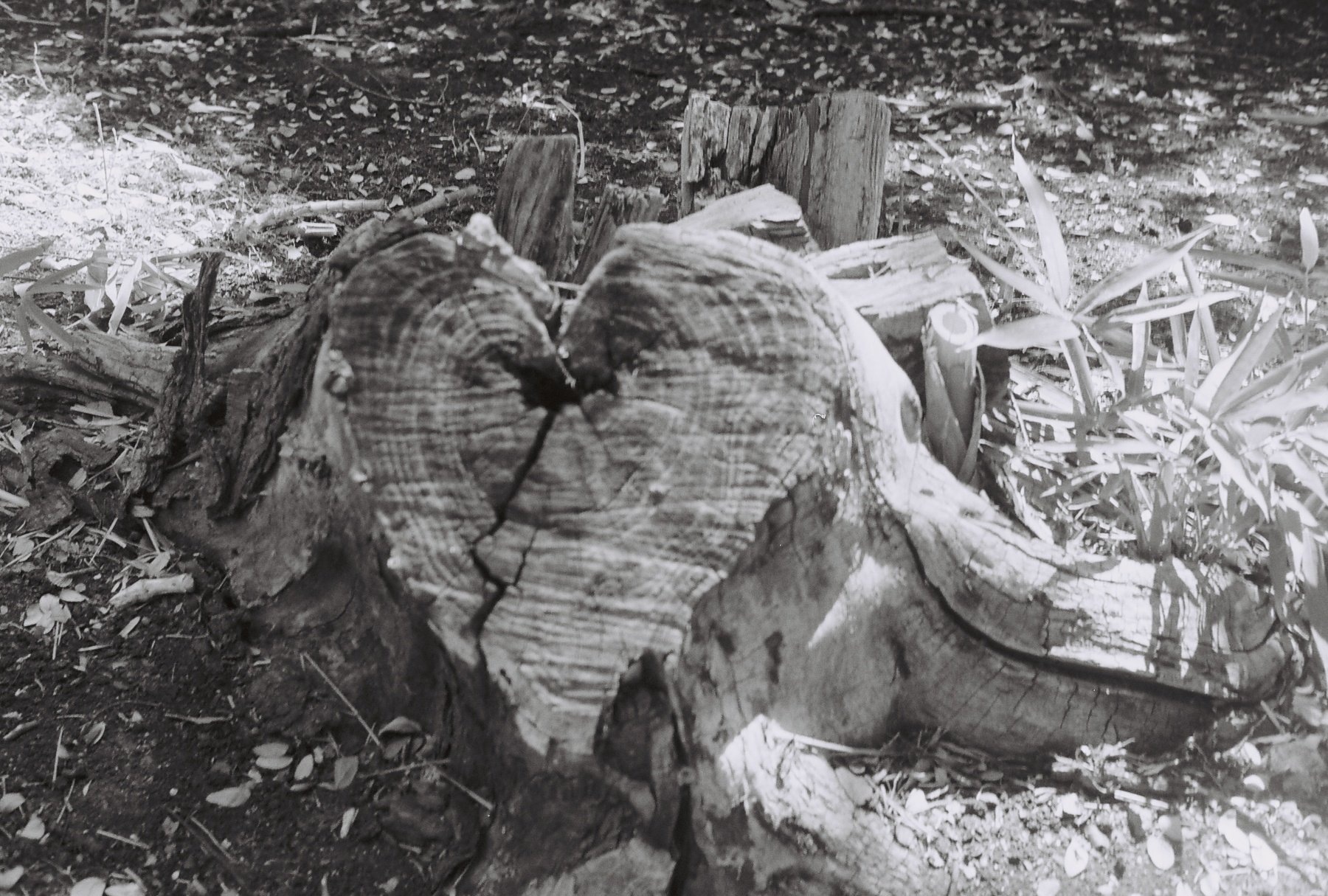 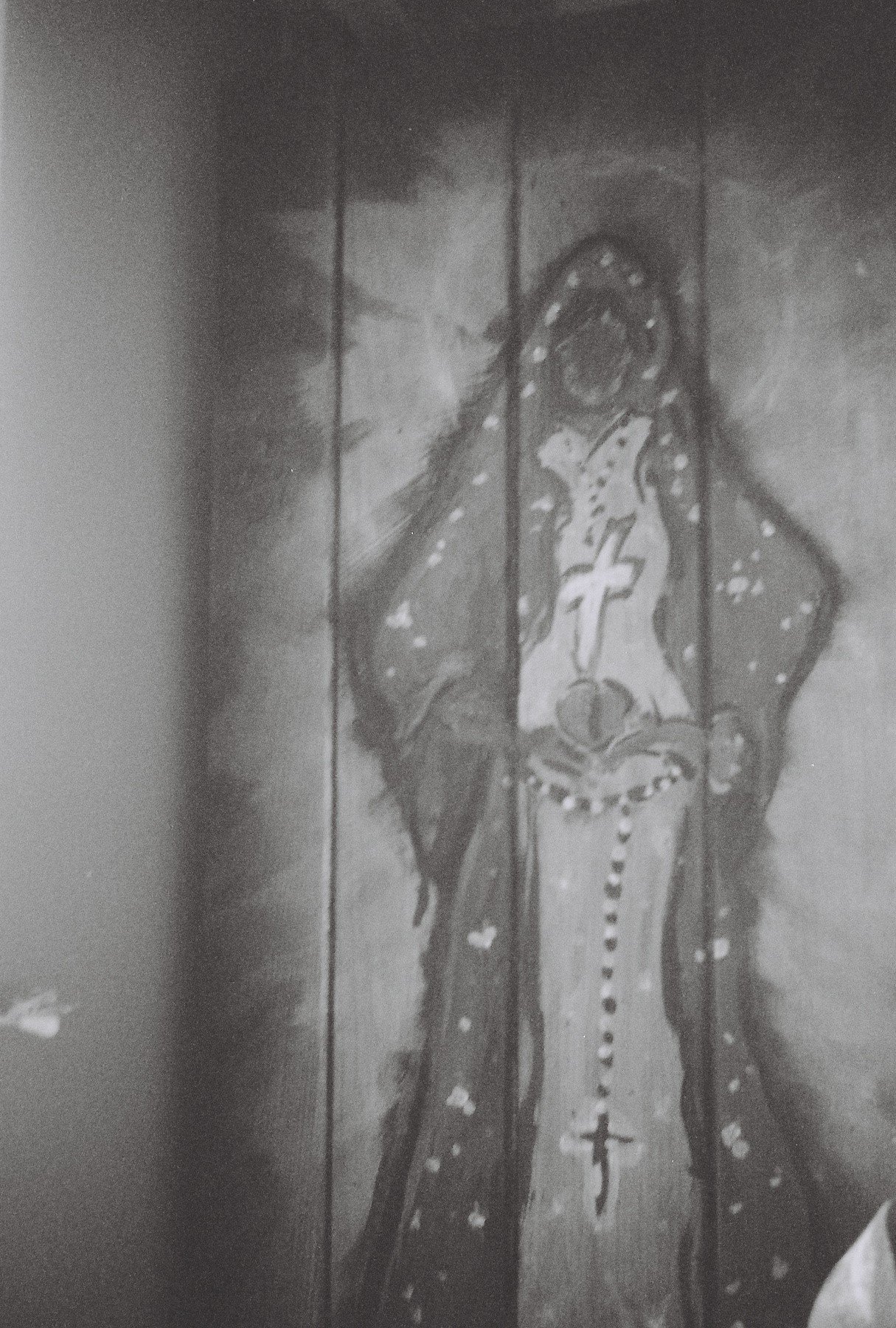 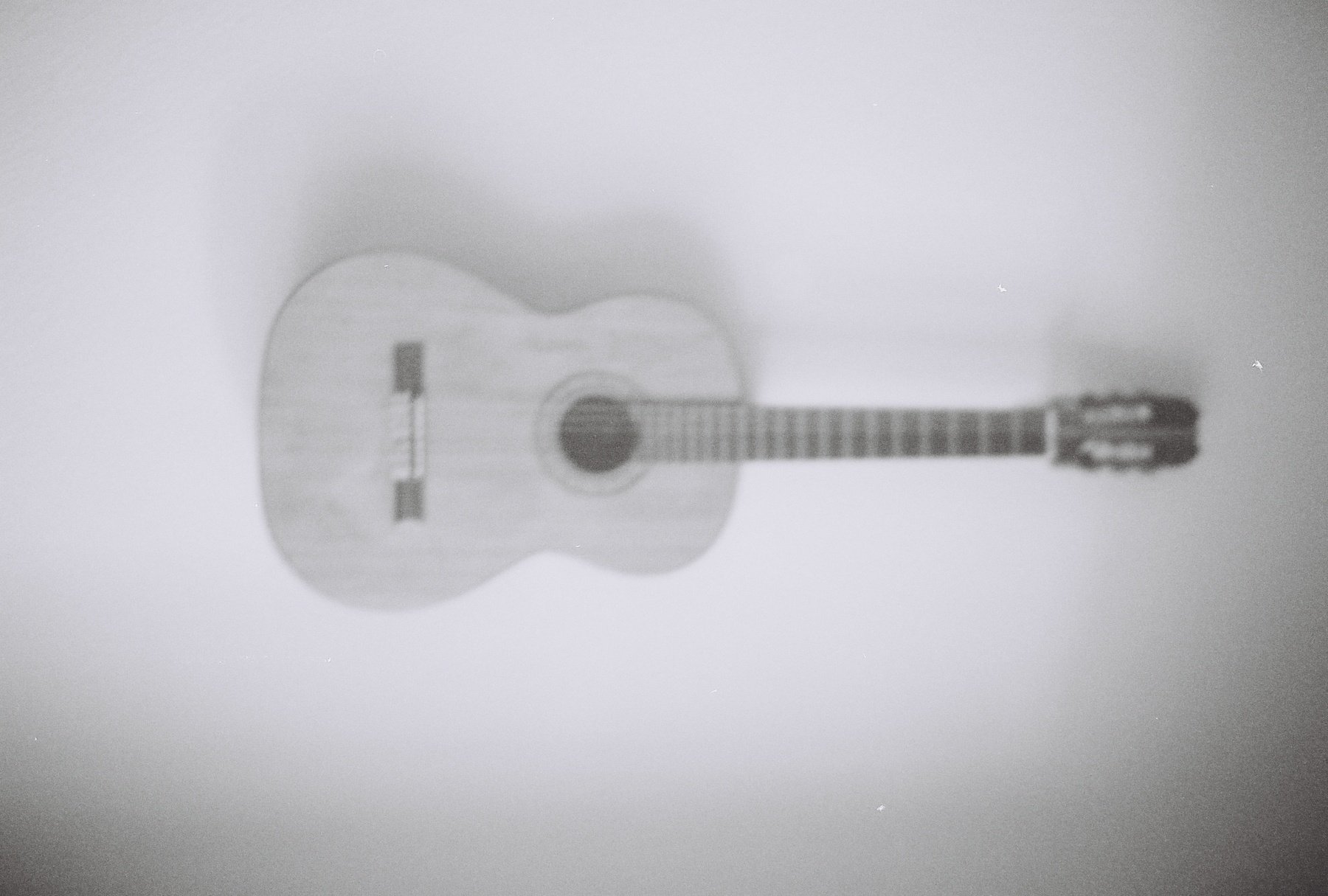 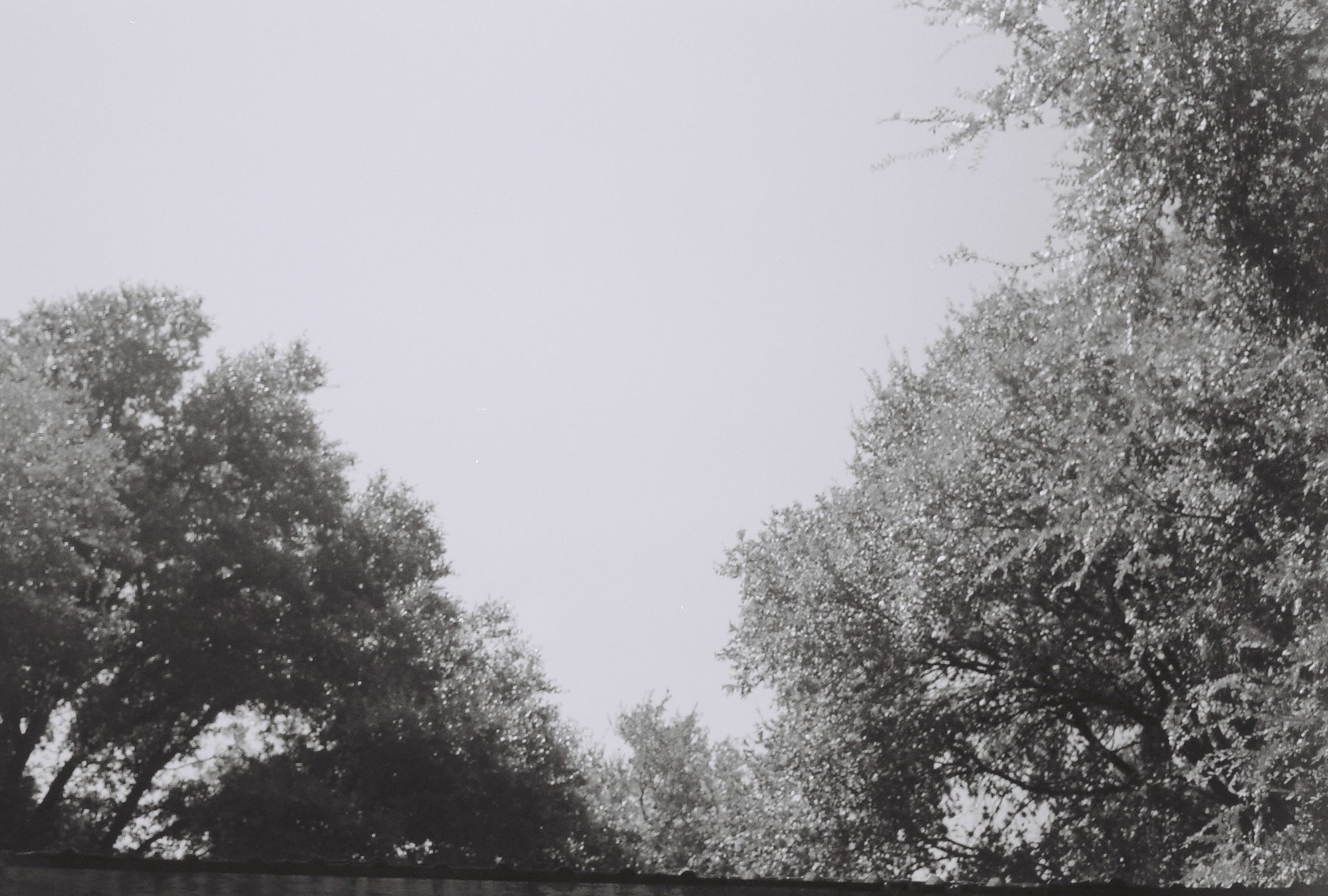 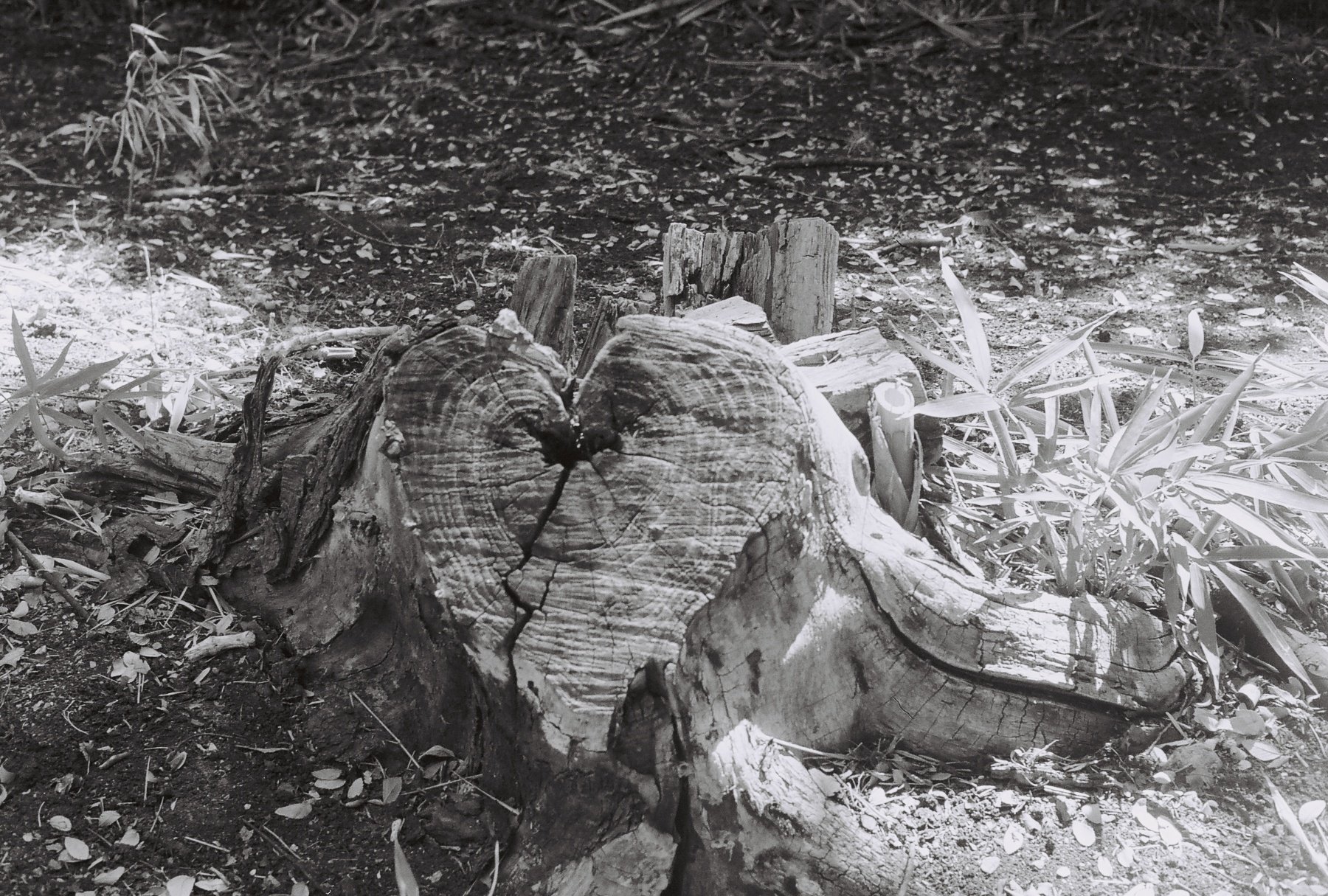 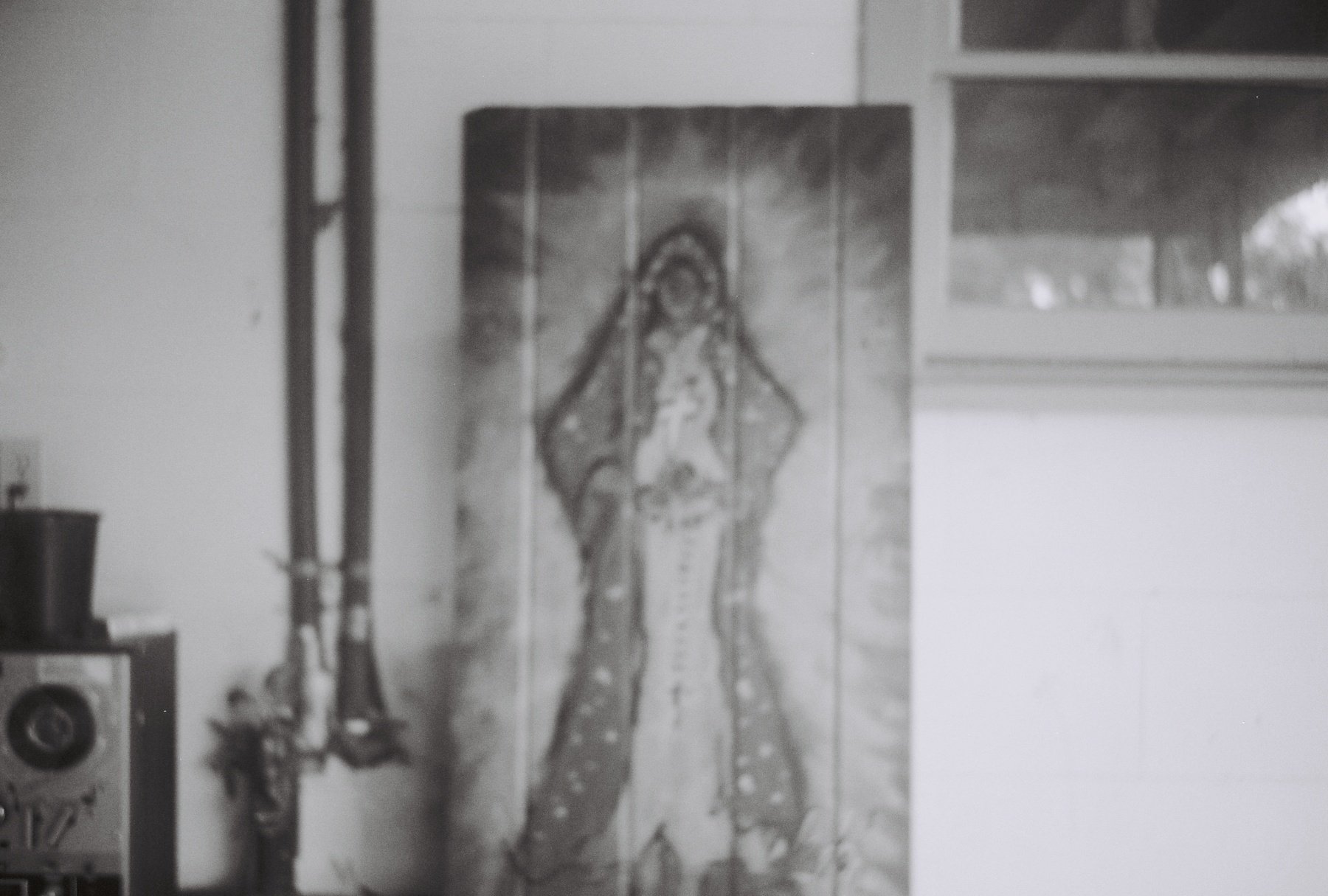 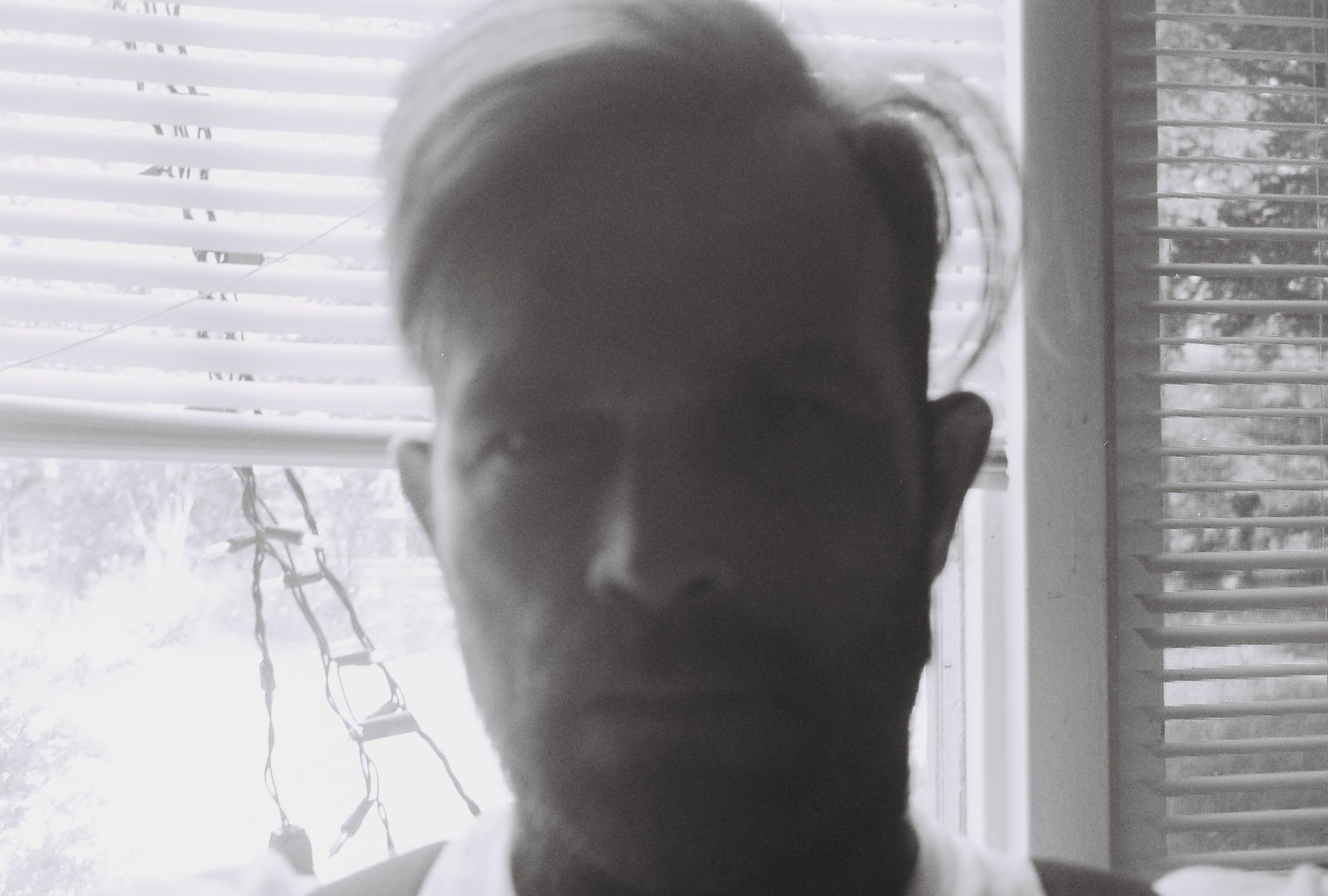 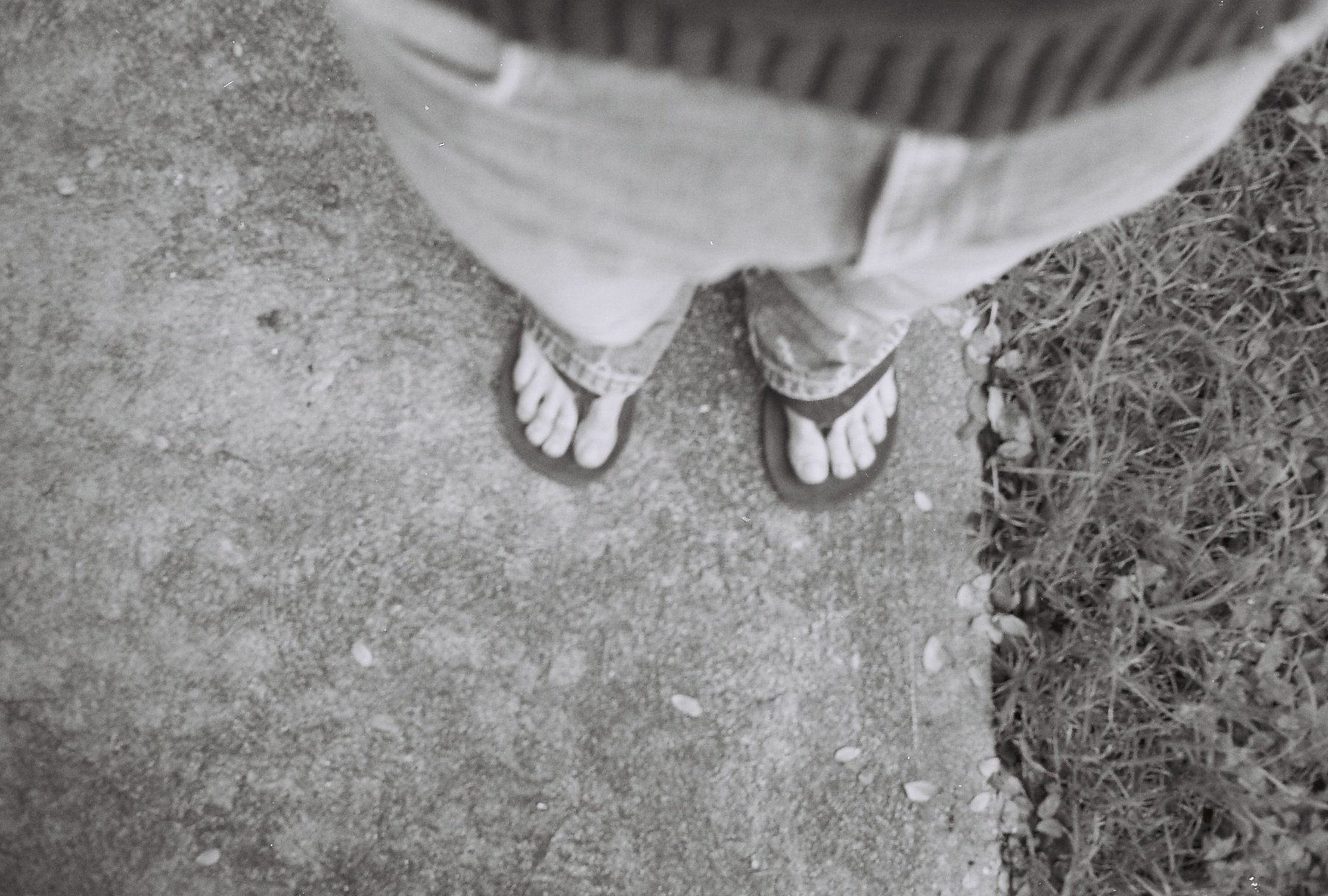 Country singer/songwriter and actor Waylon Payne is the son of Jody Payne, a guitarist in Willie Nelson’s band, and country singer Sammi Smith; he was named after his godfather, Waylon Jennings.

He began his career writing songs and playing with other musicians. Notably, he placed “Elvis” and “Sing ‘Til I Stop Crying” on Pat Green’s album Wave on Wave in 2003, also singing and playing guitar on the disc. He had already finished recording his own album, The Drifter, without a label deal and was playing with Nelson in New York when Green suggested he play the record for Green’s label, Republic/Universal. Payne was signed to the label, which released The Drifter on June 22, 2004. It attracted critical praise and was tapped by other artists for material. Django Walker put “Her (She’s Gone)” on his album Six Trips Around the World, and “The Bottom” was covered by both Keith Gattis, producer of The Drifter (on Big City Blues, for which Payne sang background vocals), and Charlie Robison (on Good Times).

Payne, also an aspiring actor, was cast in the role of Jerry Lee Lewis in the Johnny Cash biopic Walk the Line, which opened in 2005. Payne’s appearance on the soundtrack album allowed him to share the Grammy Award won by the disc. He was next cast in the starring role of Hank Garland in the 2006 biopic Crazy.