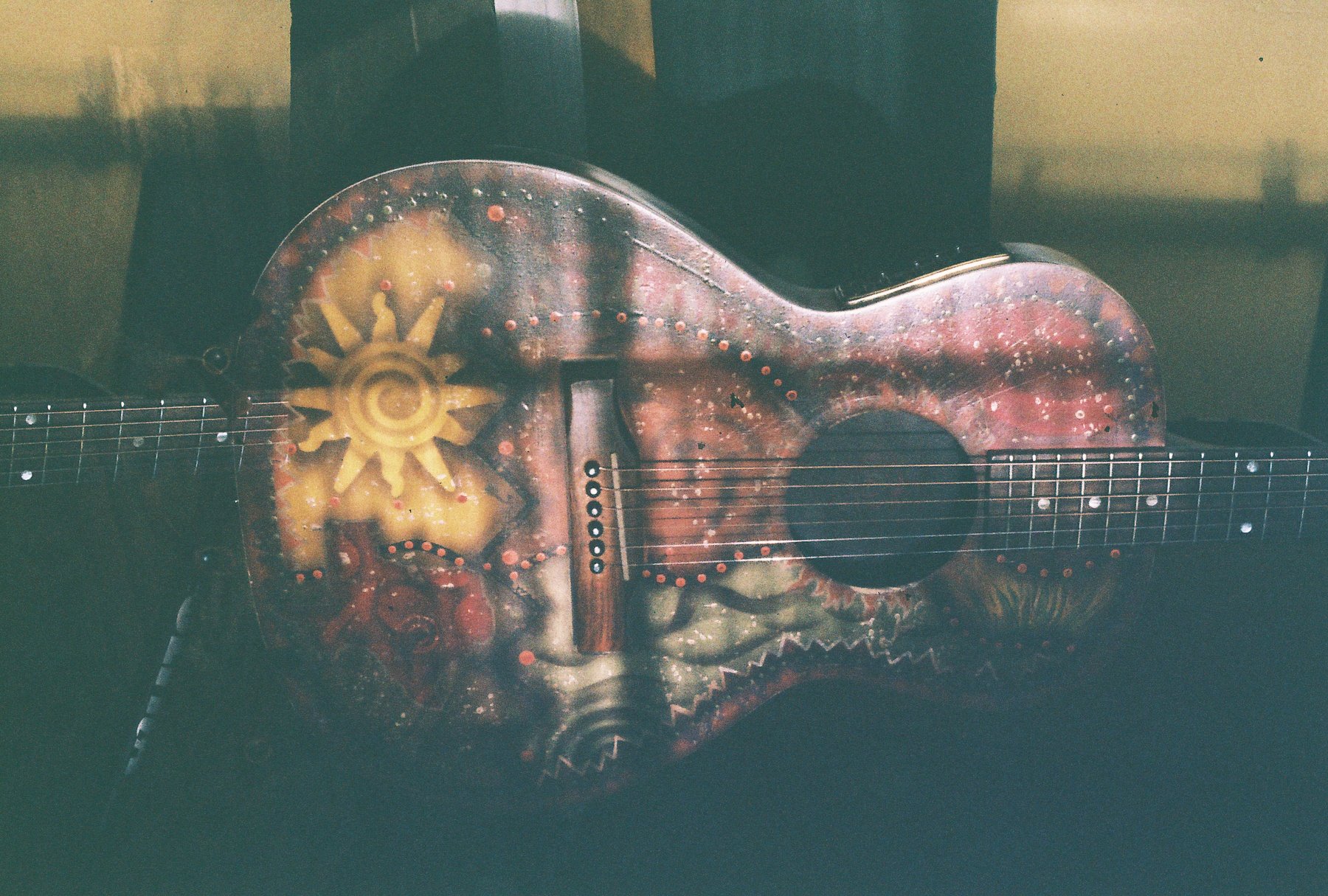 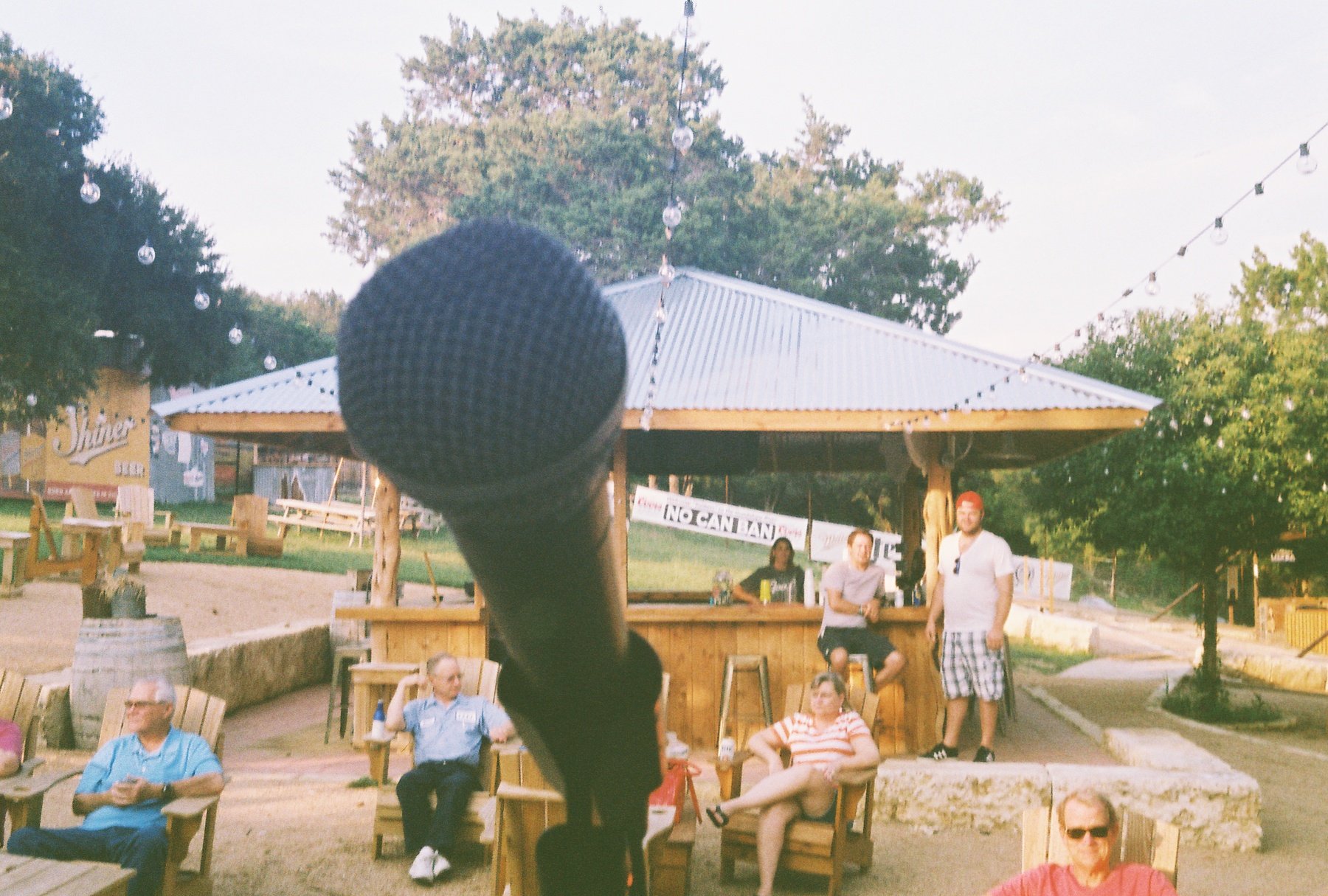 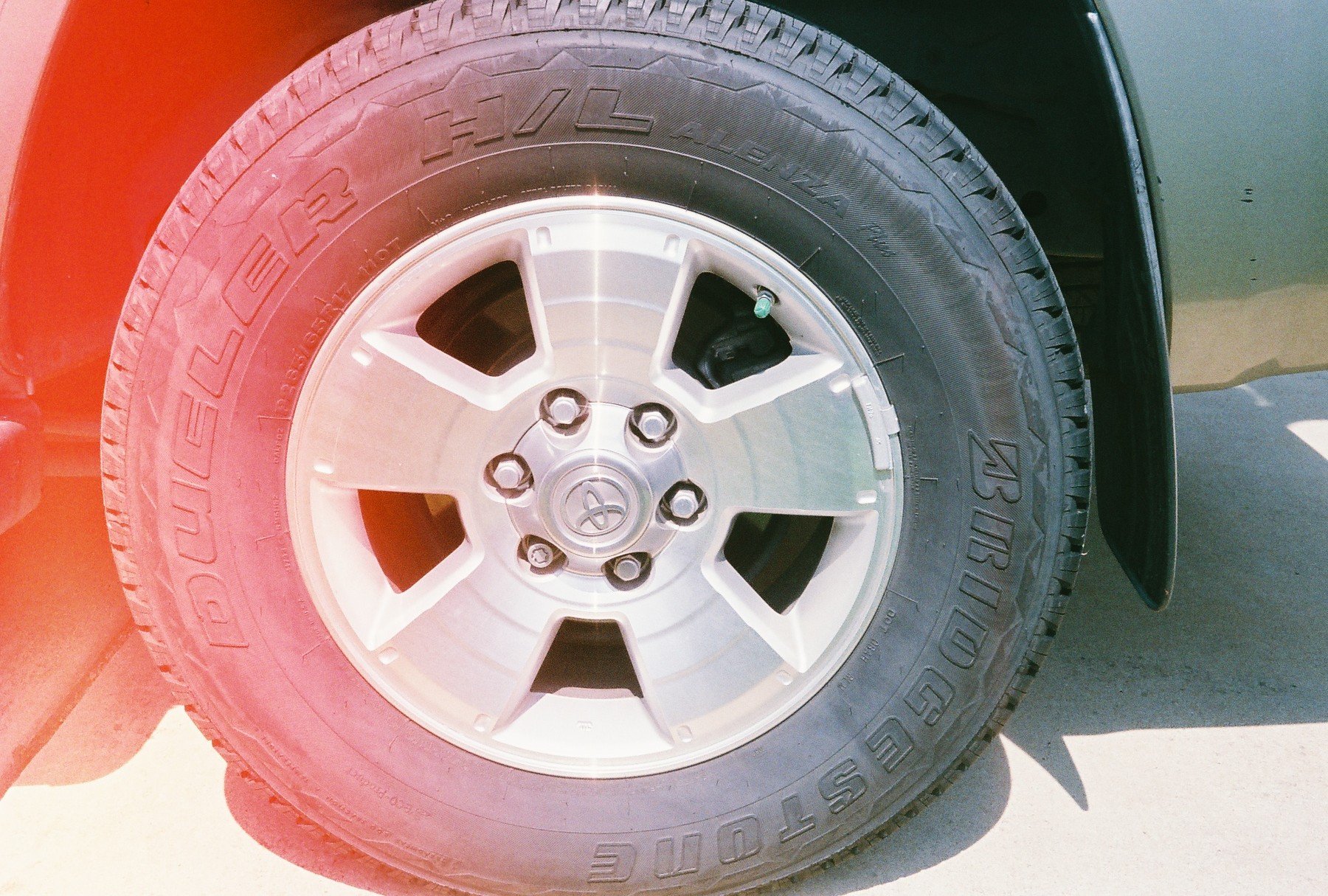 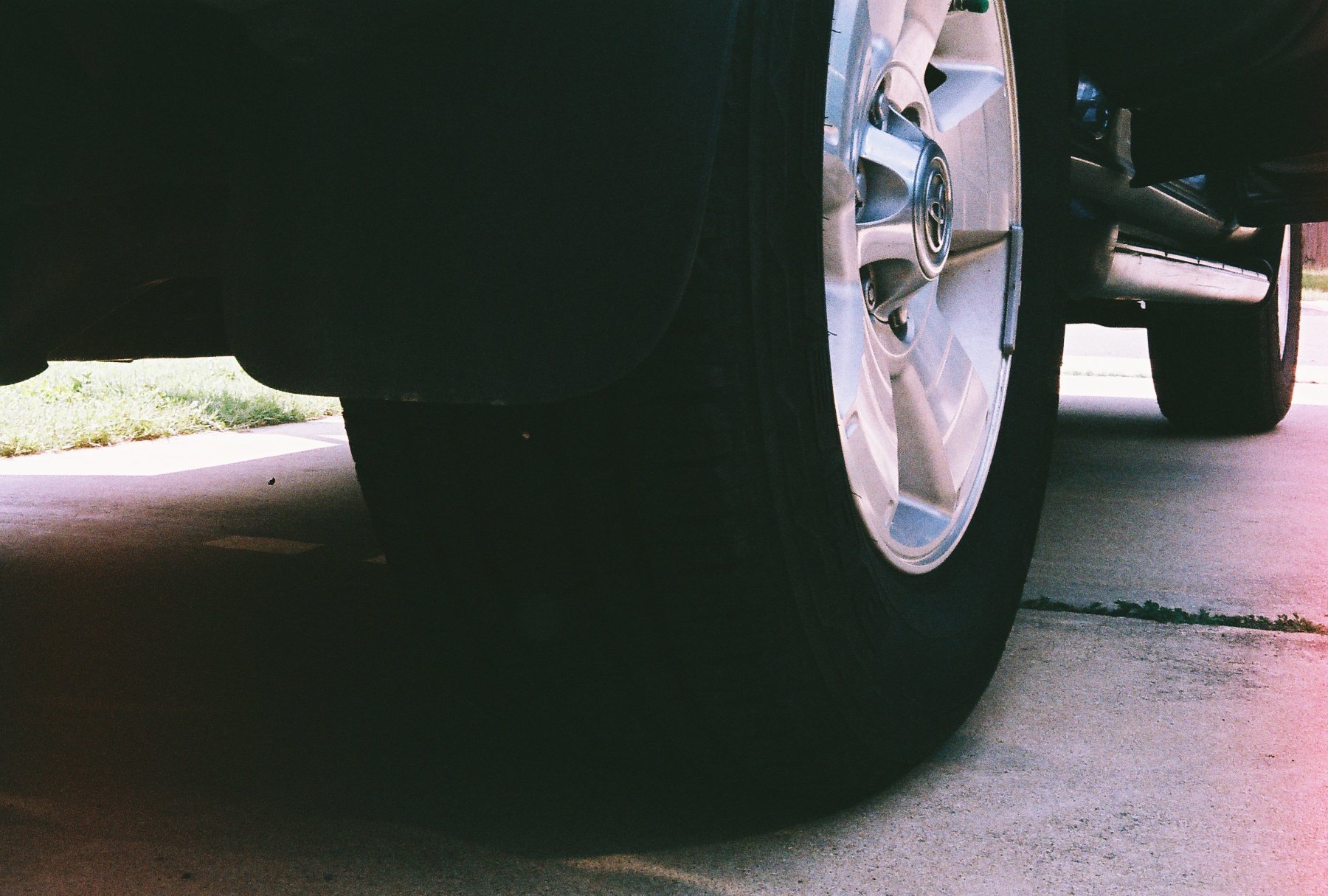 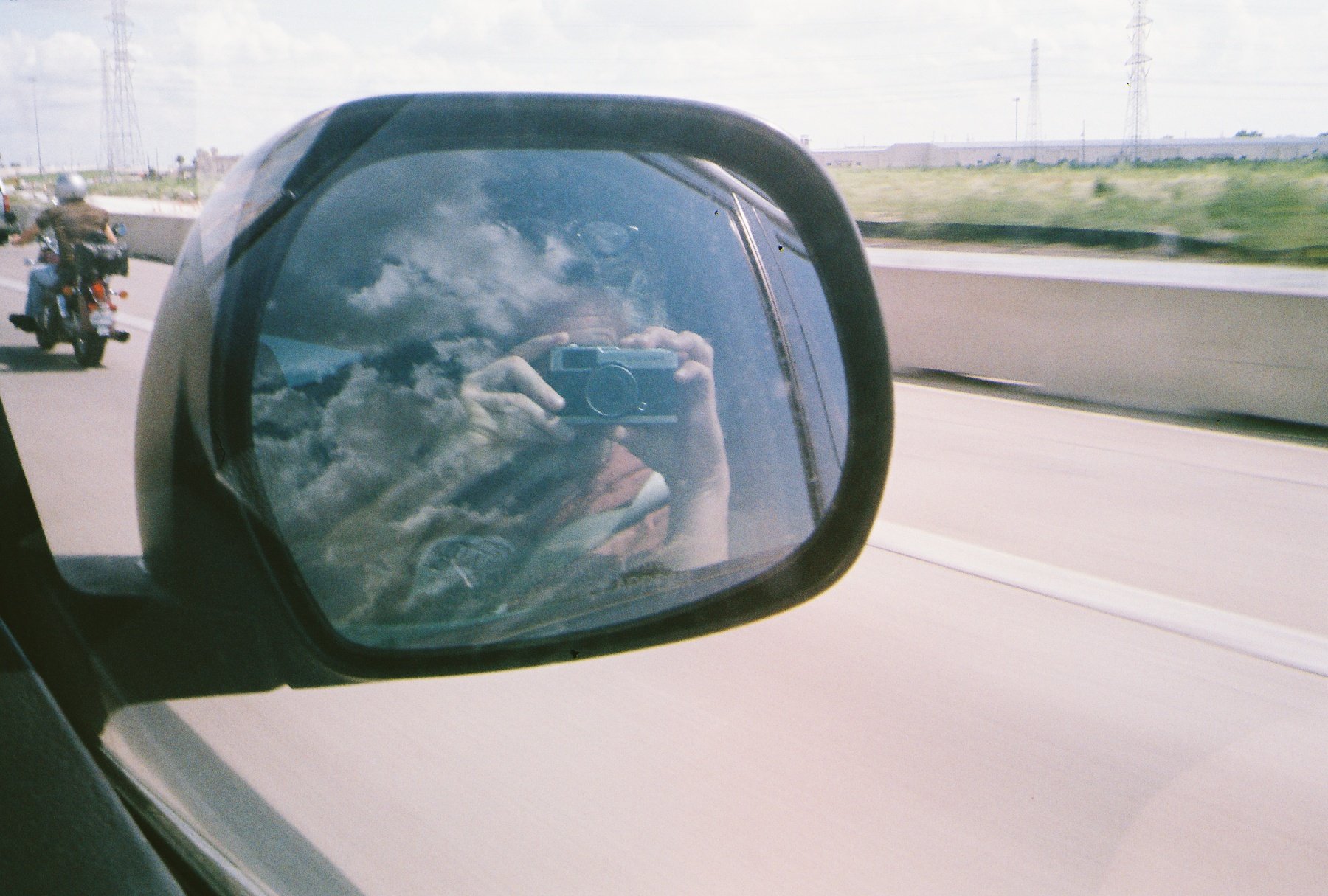 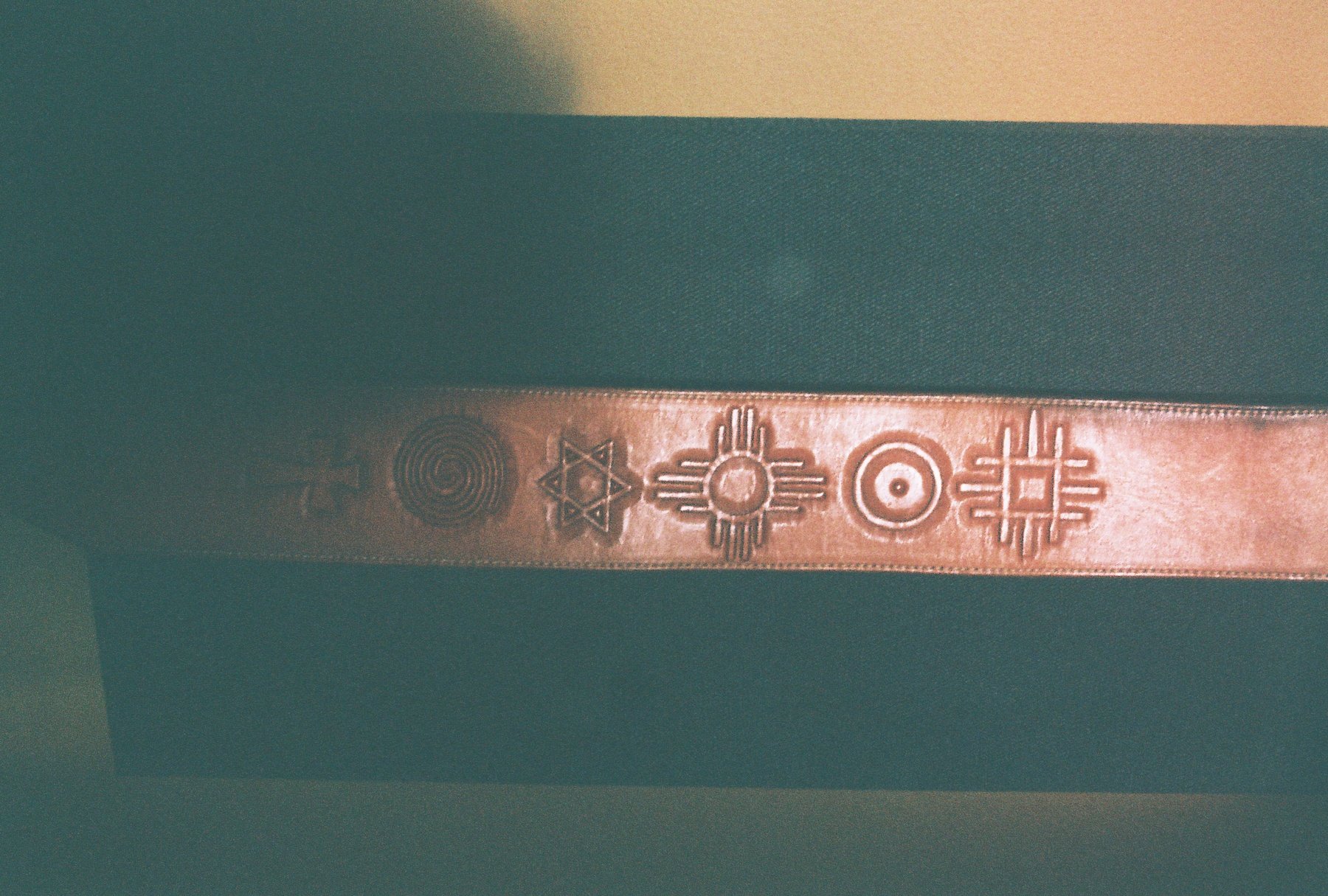 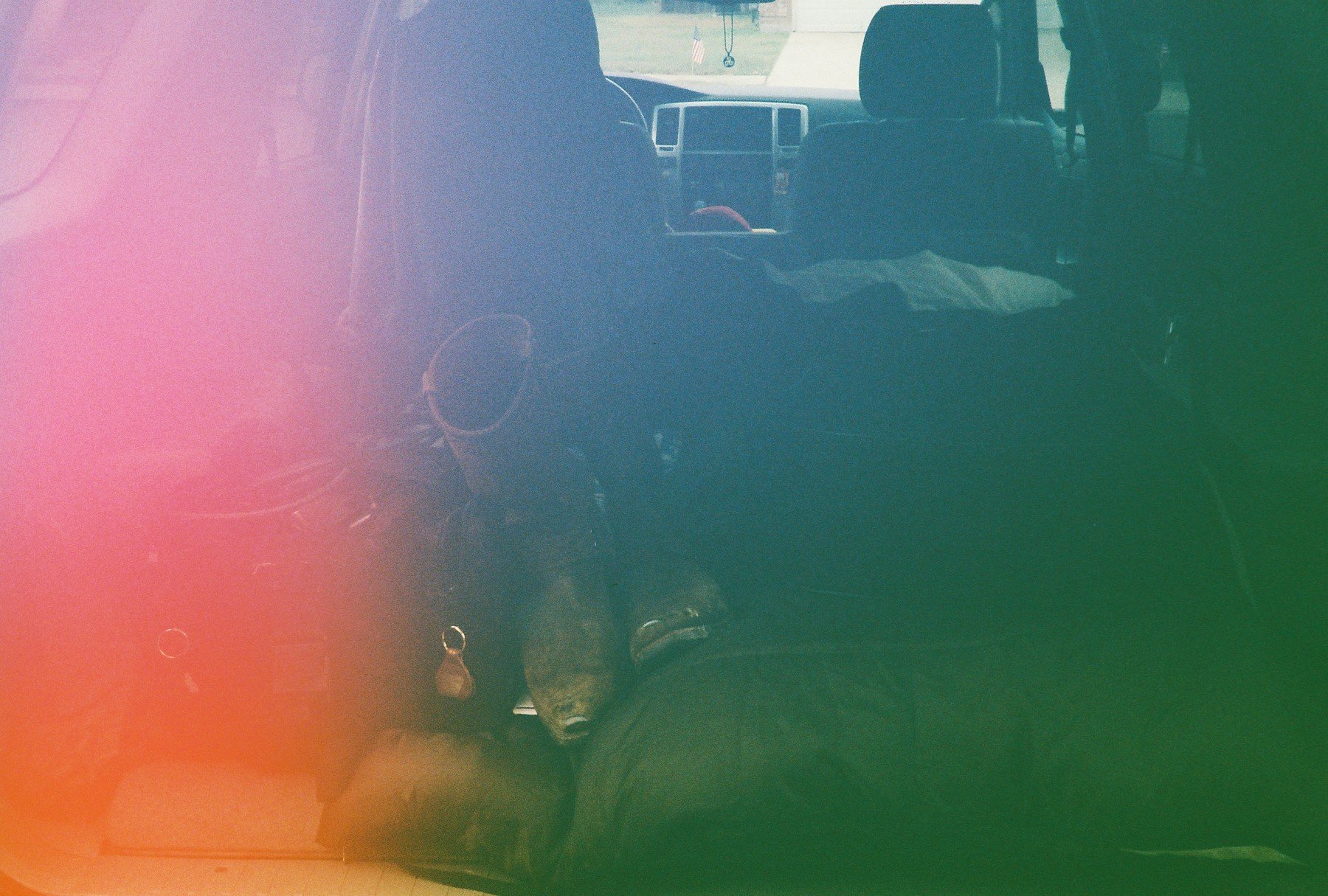 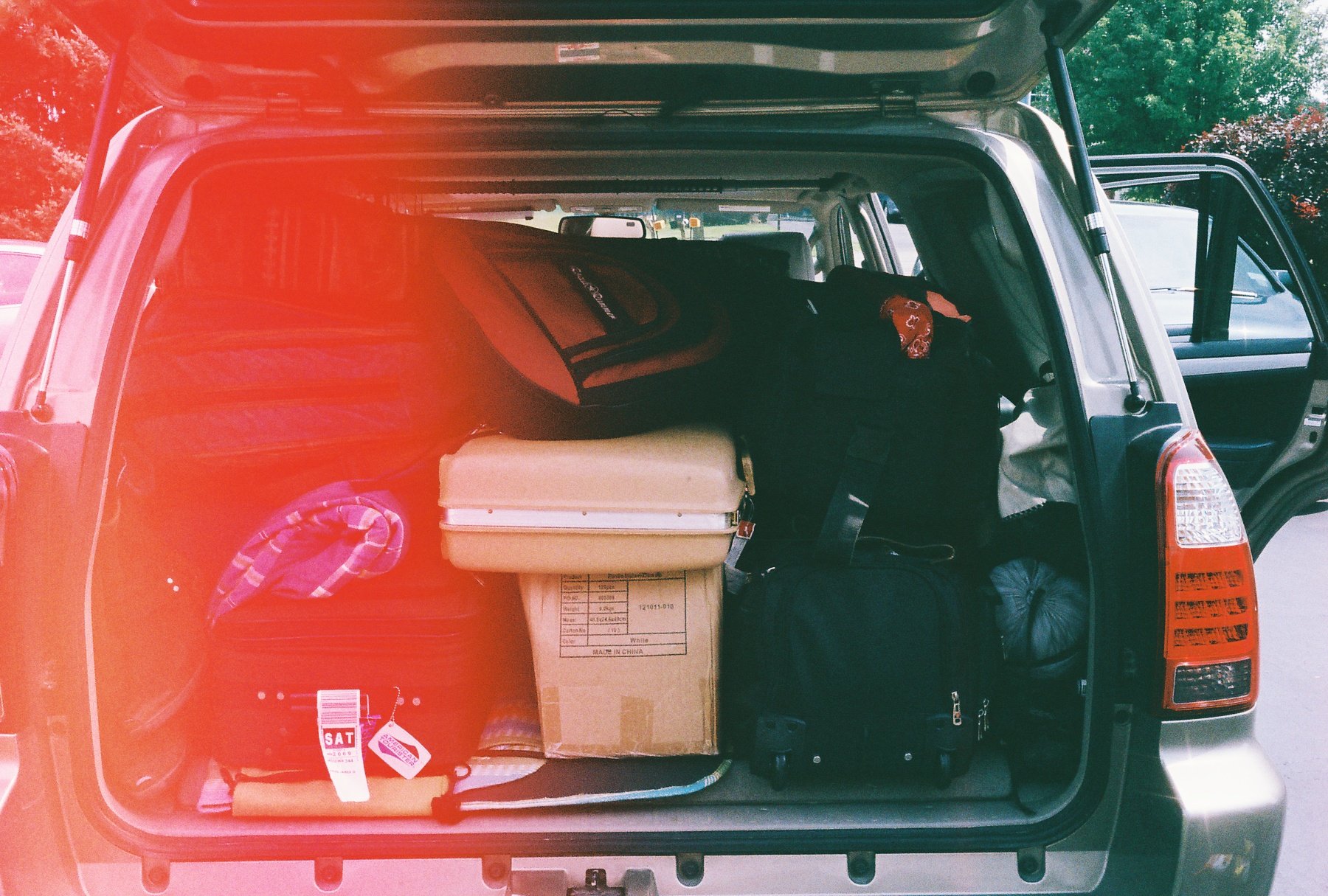 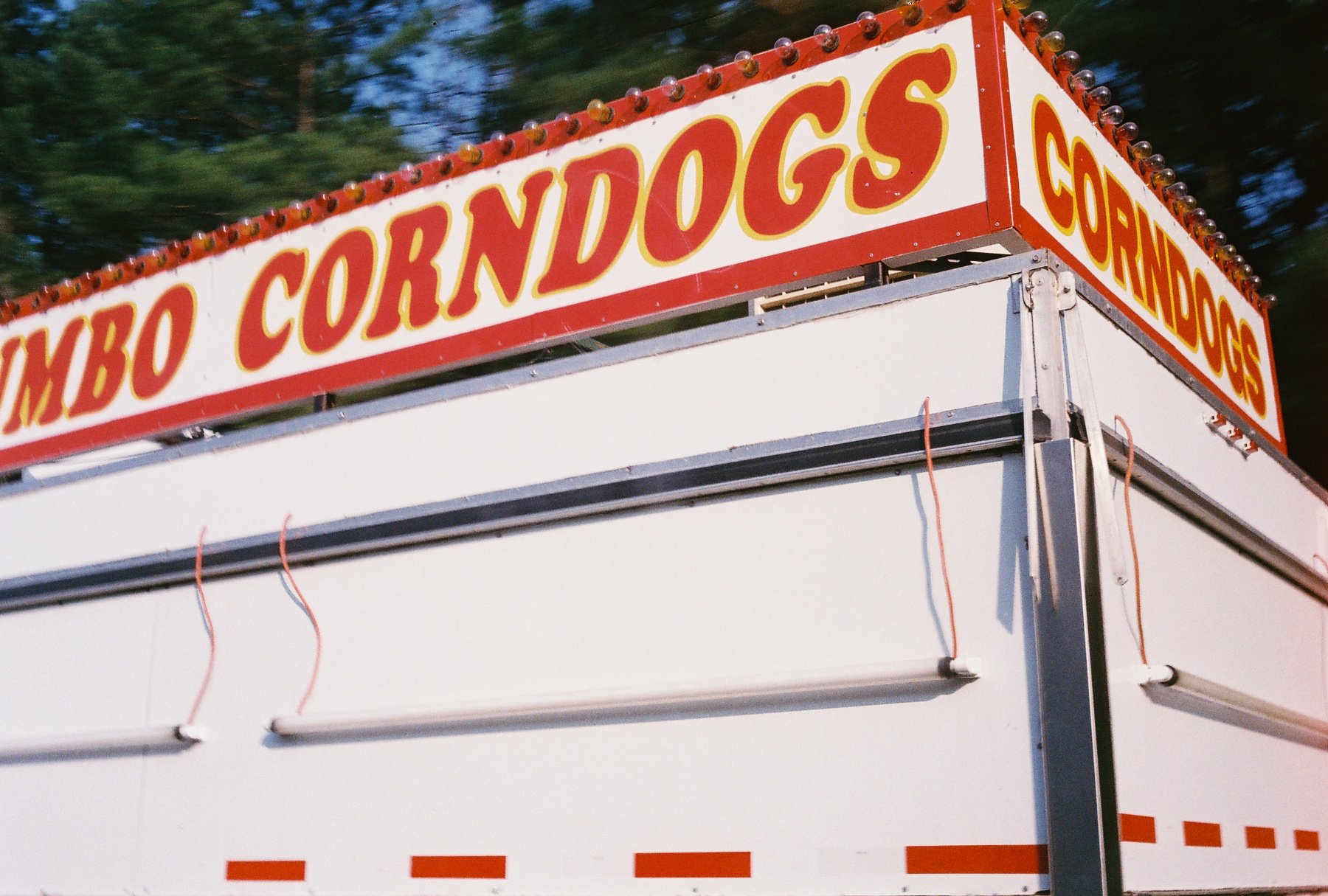 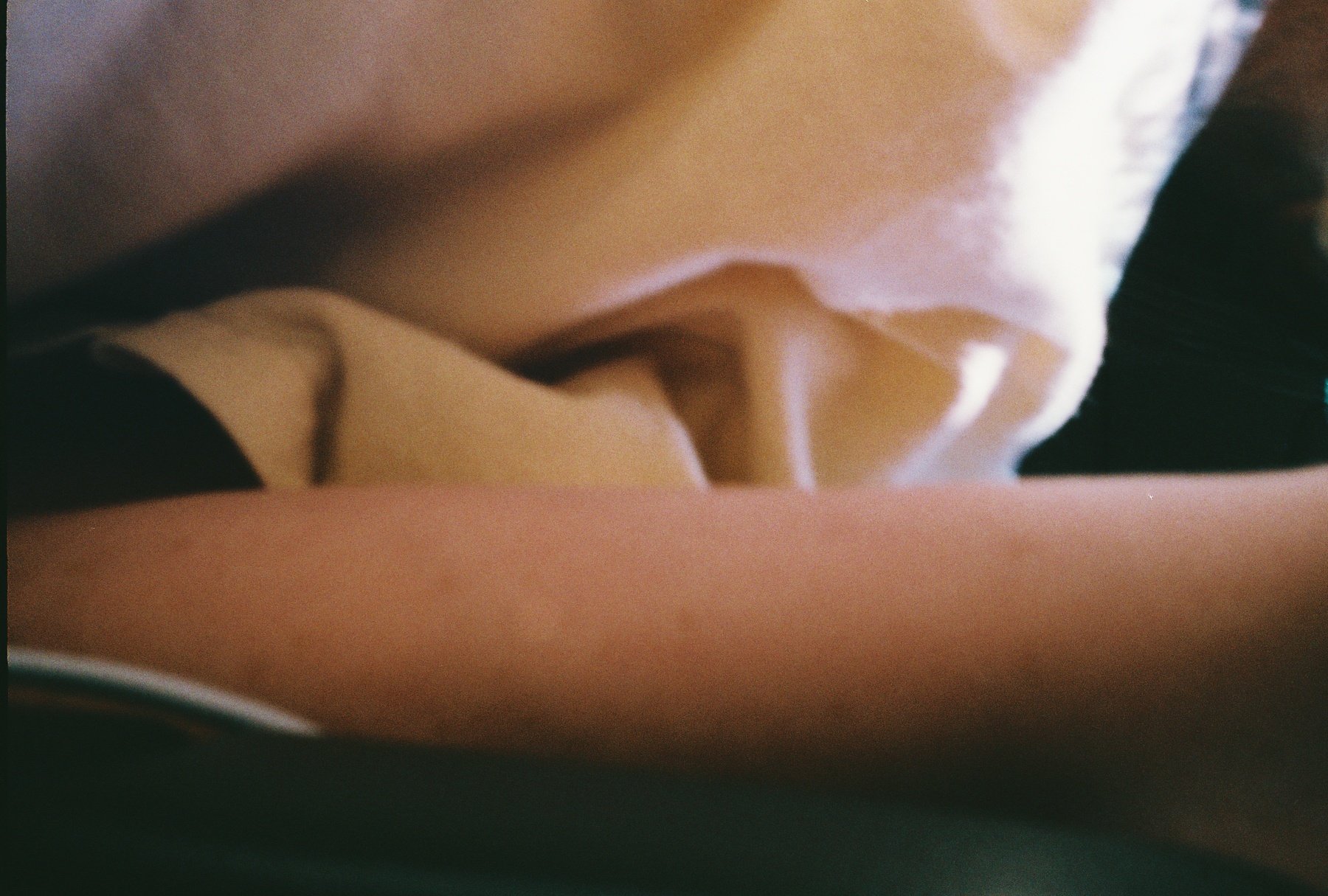 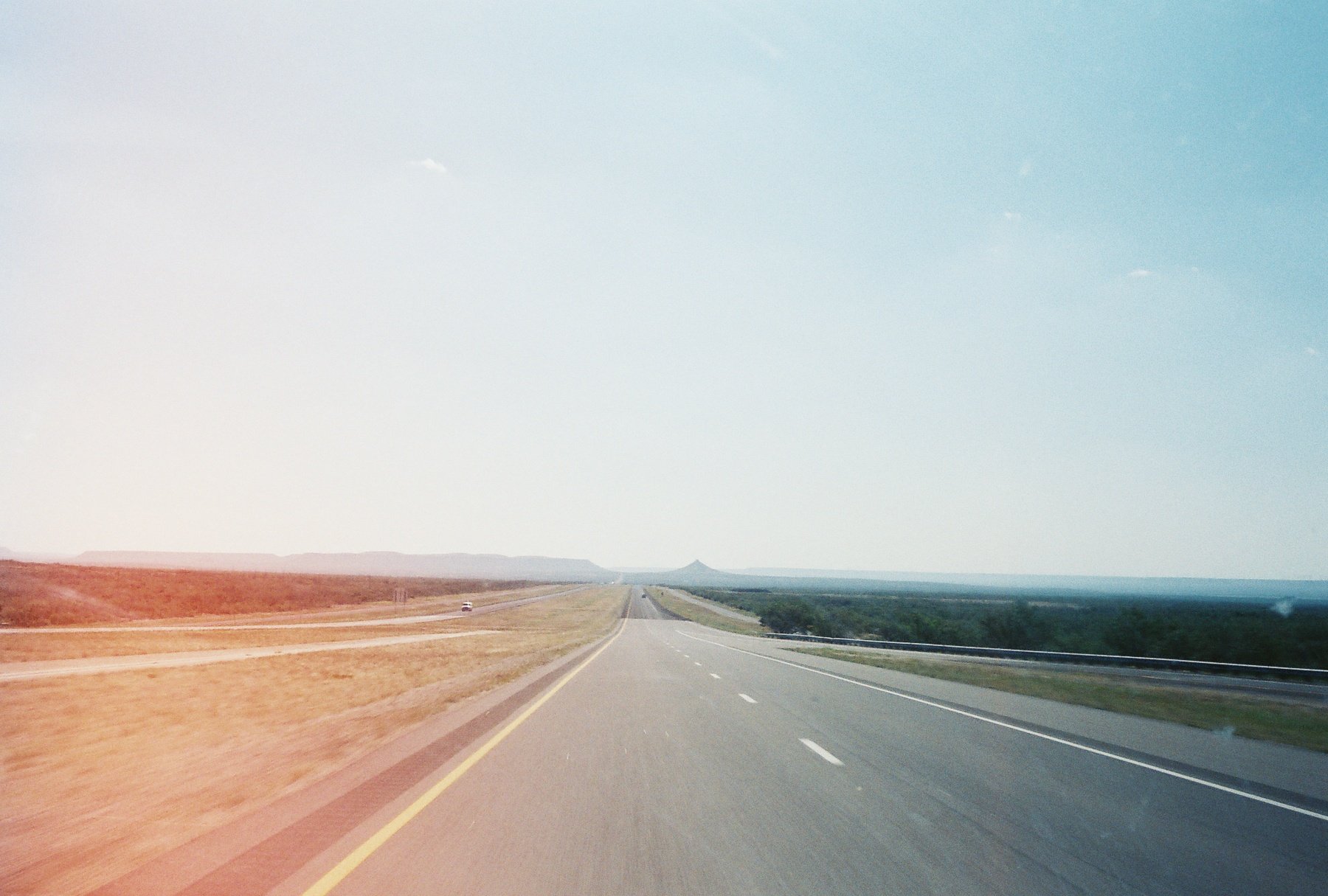 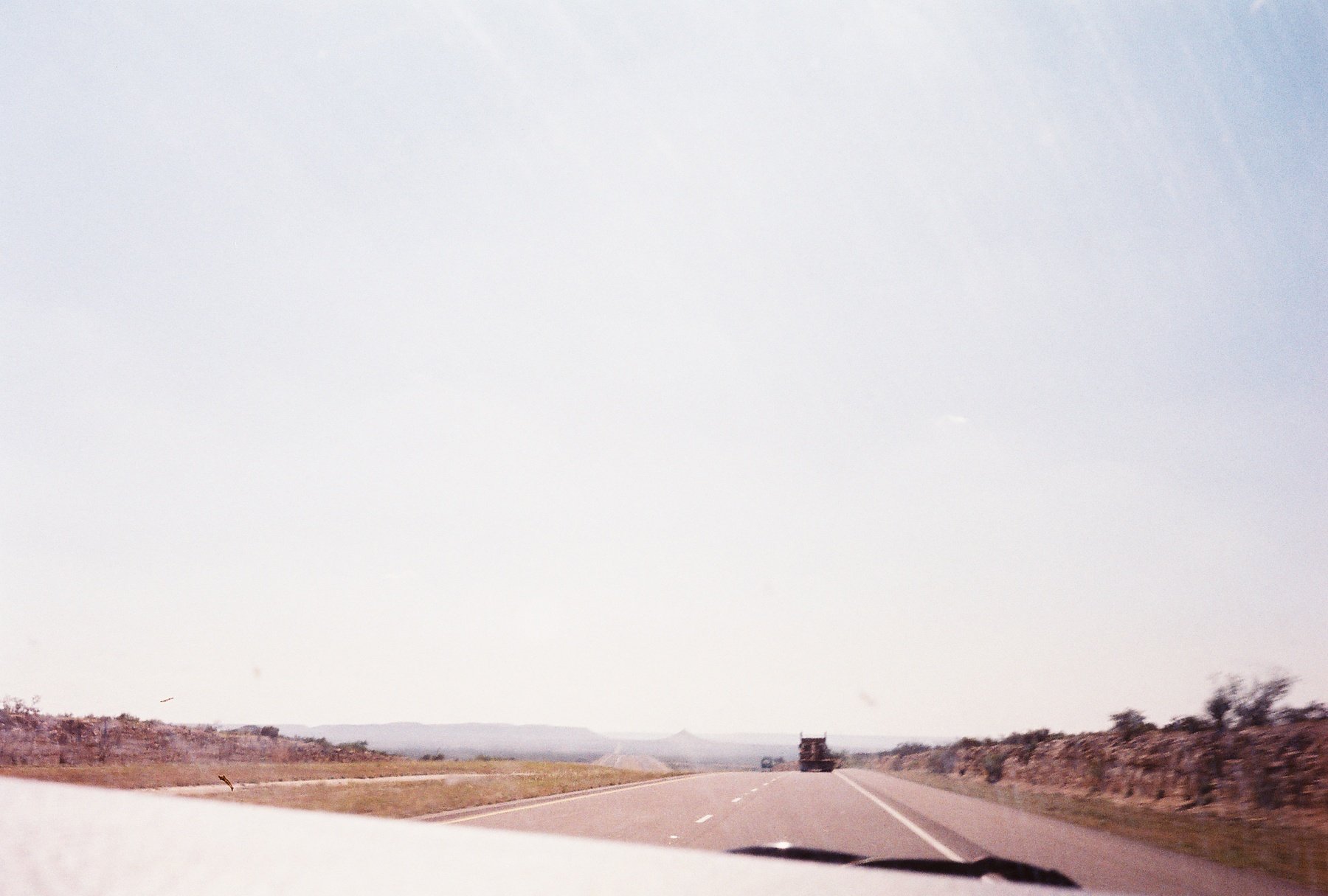 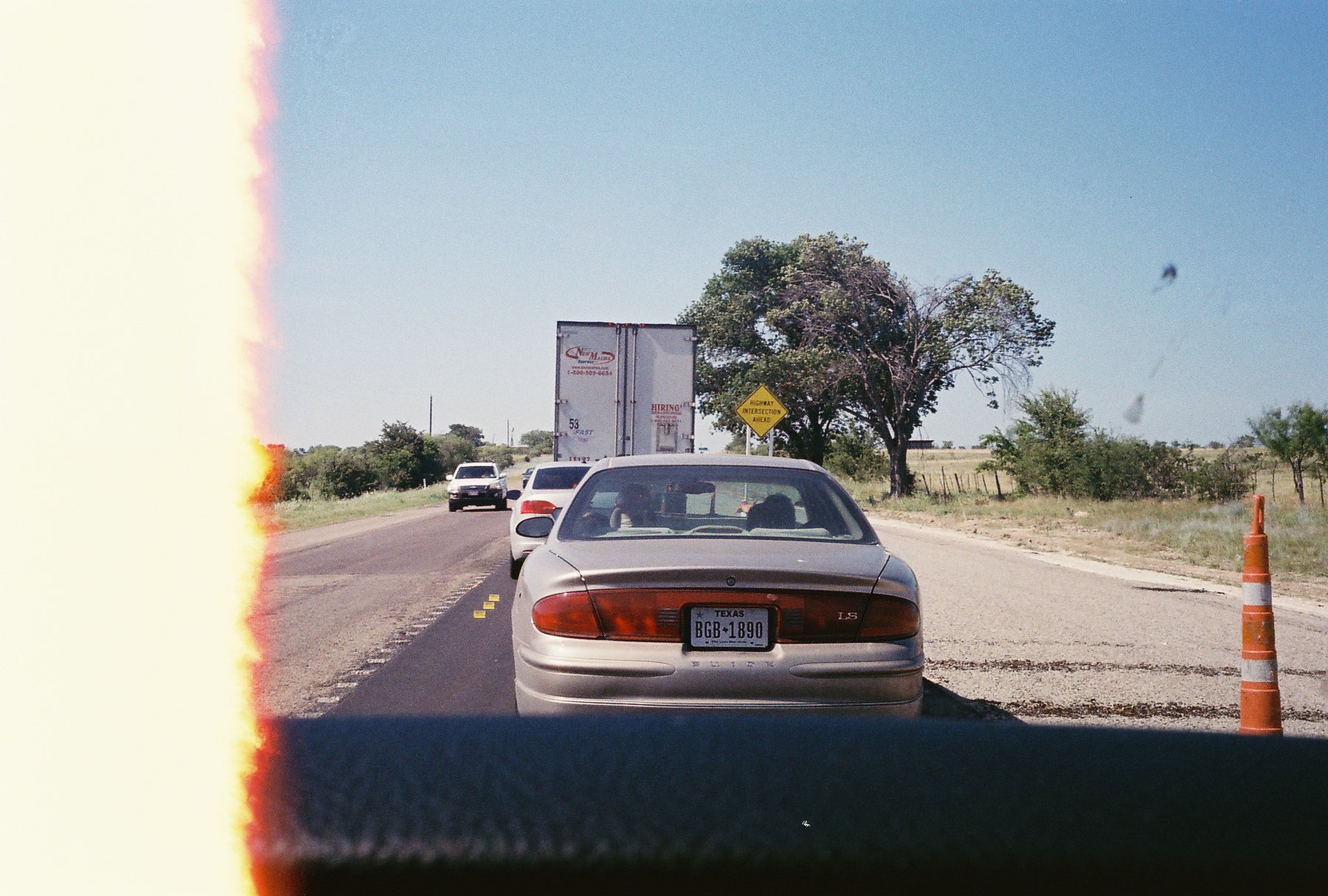 San Antonio-born Walt Wilkins has been called a genius, more than once, and a writer the caliber of John Steinbeck and his voice as comfortable as a pair of old blue jeans, and he is, and has, all of that. His crafting of story-songs, hard-edged vocals to sing them and a plaintive guitar have made him a fixture of the Texas music scene (and Nashville before that). He’s put his magical touch on recordings by new and veteran artists, too many to count.

Walt has made top shelf recordings that are direct evidence of the emotional depth of the man and the harmonious skills of the artist and his fellow muse compadres – Bull Creek Souvenir (1994, out of print), Fire, Honey & Angels (2000), Rivertown (2002), Mustang Island (2004), Hopewell (2006). He cut Diamonds in the Sun with his Tejas soul brothers, the Mystiqueros, in early 2007, after about eight or nine months of initial seasoning and finding their tongues, treads and grooves. The release of Diamonds in the Sun was followed with critical acclaim, many best of the year pick lists and considerable airplay on XM and Texas radio.

Walt completed his 7th record called Vigil in 2009 and it is a beautiful, honest and graceful kaleidoscope of the life cycle. Vigil documents the ranging and interconnected thoughts of the author, who expresses concerns for his child, throws questioning fireballs at God, honors those close friends that fade too soon by carrying on, wonders what will happen to his life’s works when he passes, bathes in healing waters prior to his final judgment and mostly exercises a grateful heart and an agile mind.