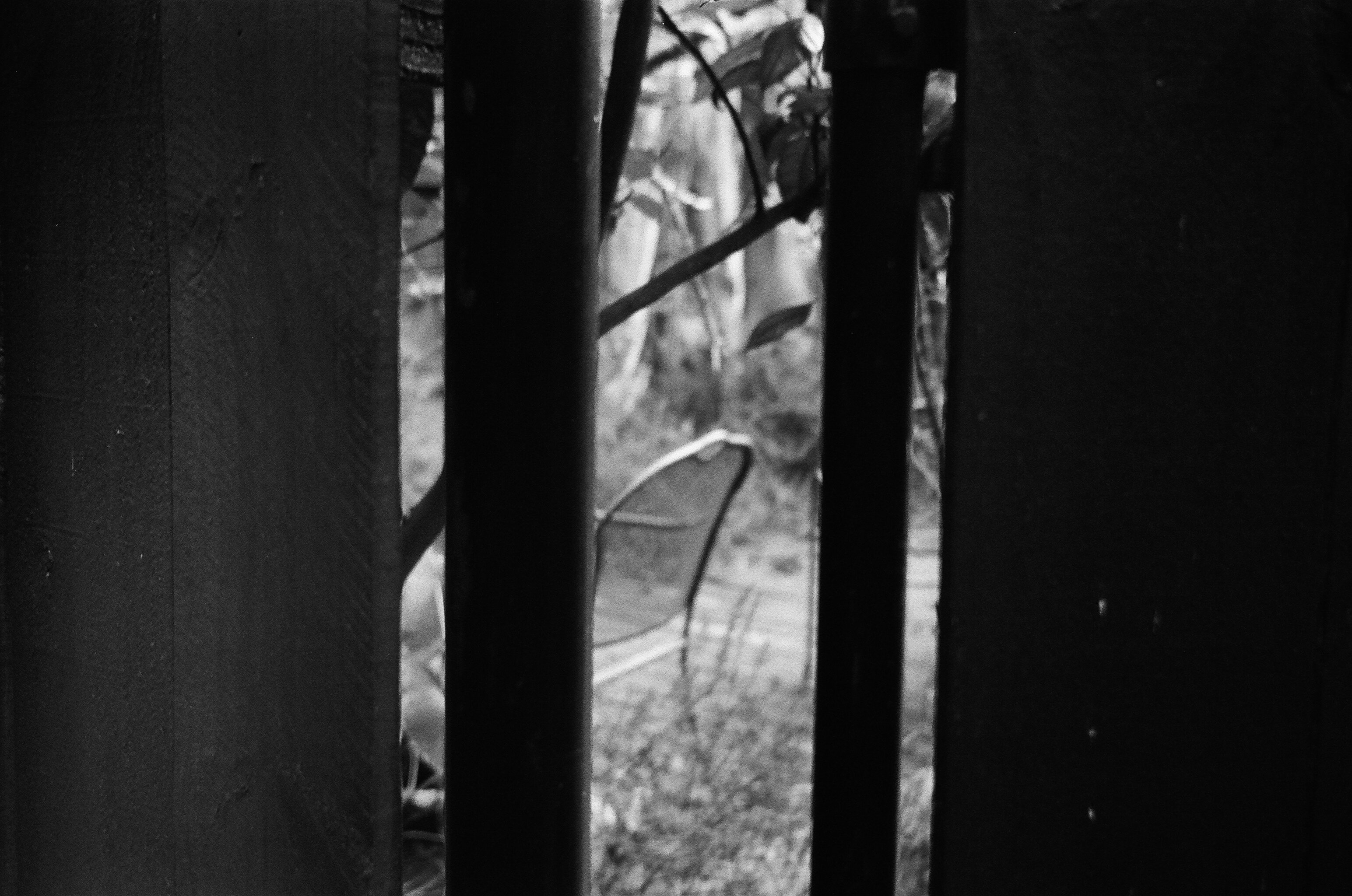 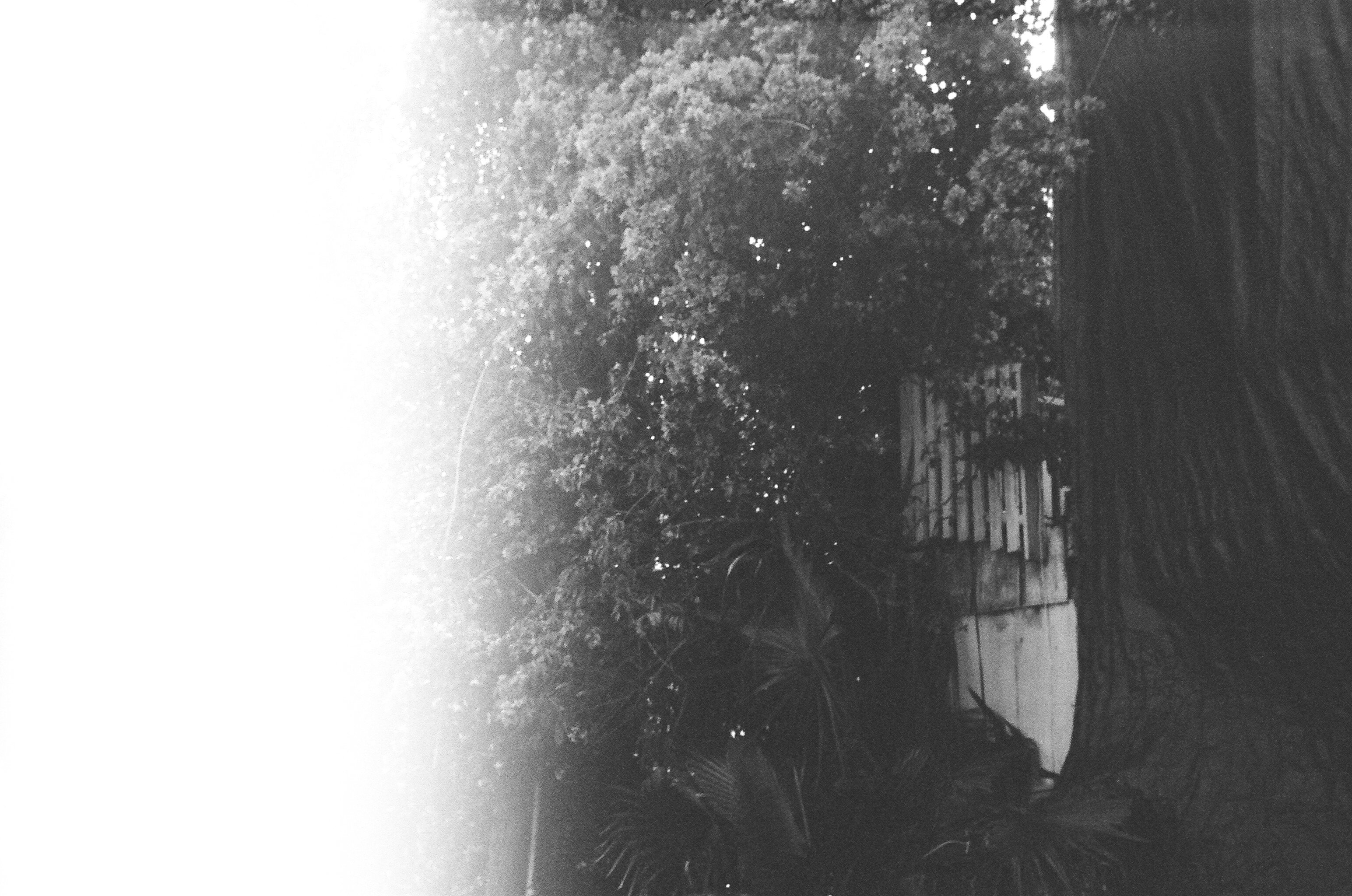 A New Jersey native, Tom is used to living near the water and enjoying all the beach has to offer. A full time resident for 17 years Tom and his husband Jack Bell have owned property on the Island since 1987. He lives here because it is a diverse community, folks are self-reliant, and resourceful and it’s easy to get involved in the community and there is fun to be found everywhere!

He has tutored local school children and is a big supporter of many activities and foundations such as GISD’s Education Foundation, Ball High‘s Robotics team and the annual Galveston Island Beach Review. A Paul Harris Fellow, Tom’s other community activities include being a Board Member of Galveston Island Nature Tourism Council and the Galveston Sustainable Communities Alliance. He is also the 2015, 2016 & 2017 Downtown Loft Tour Chair and was the co-chair of the inaugural Gala for Better Parks of Galveston.

Professionally Tom was named Galveston Realtor of the year in 2015 and is a past president of the Galveston Association of Realtors. He attained his Broker’s license in 2017 and has the best job in the world showing off all Galveston has to offer to potential new neighbors. According to Tom, Those who are lucky enough to live by the sea are lucky enough”!