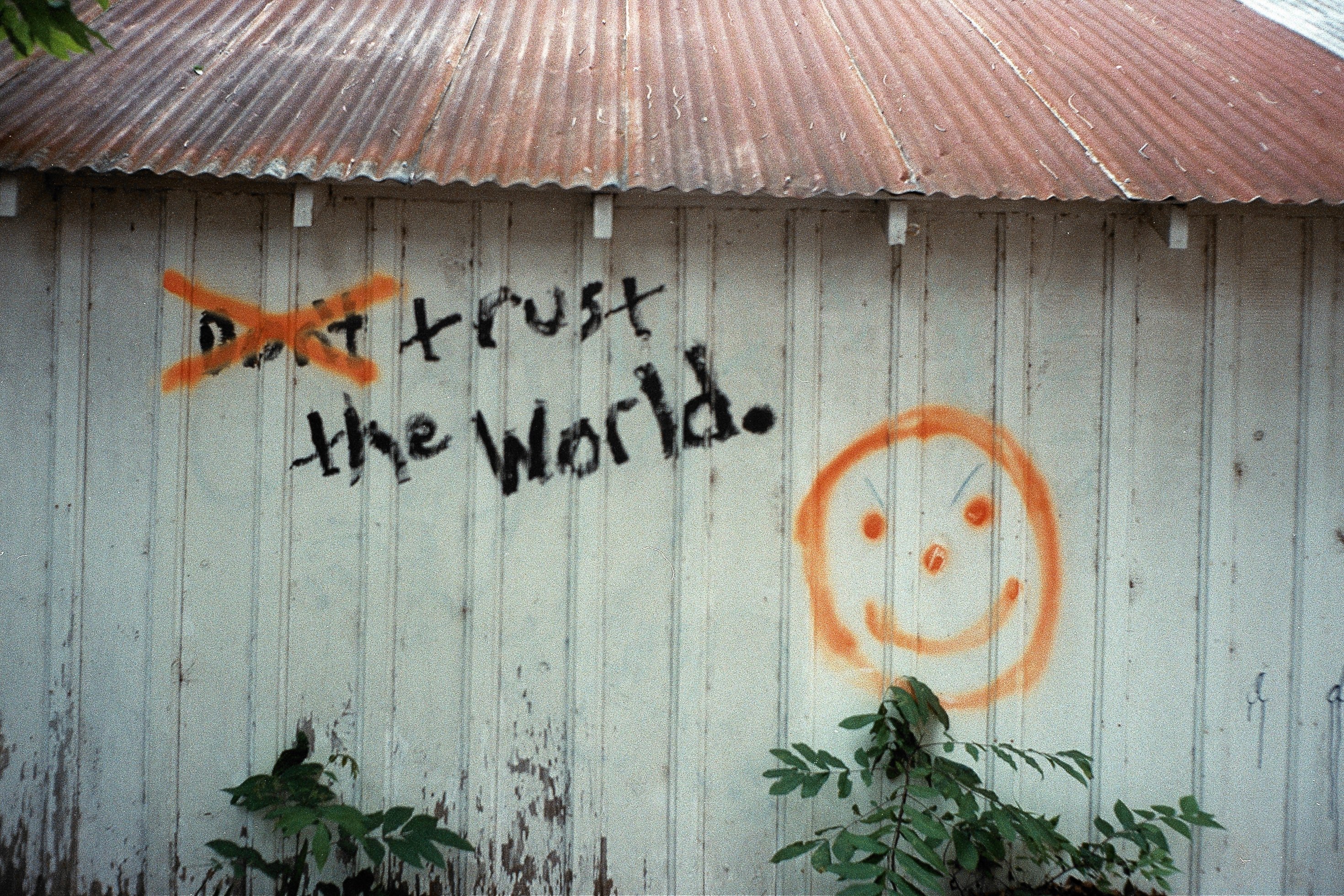 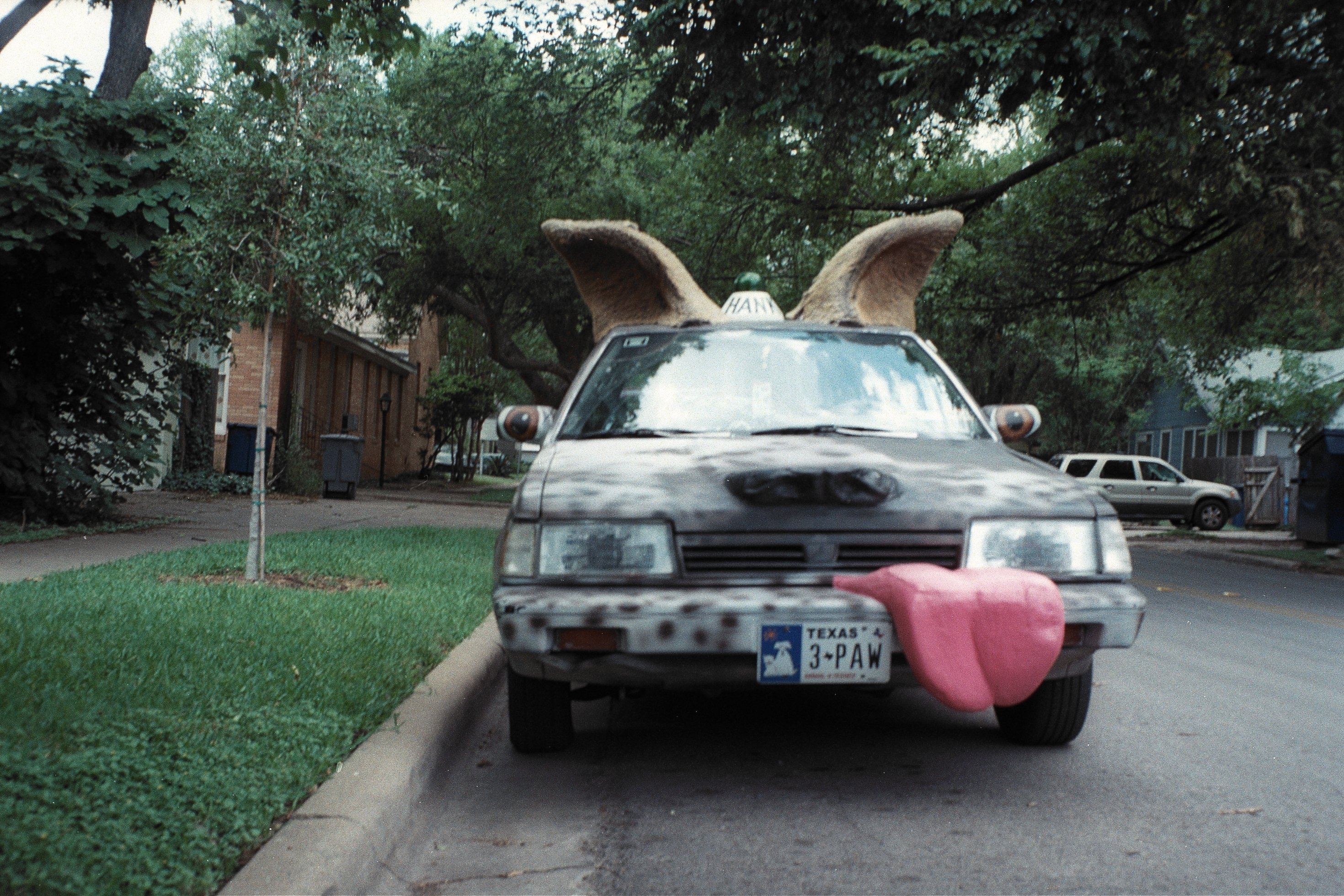 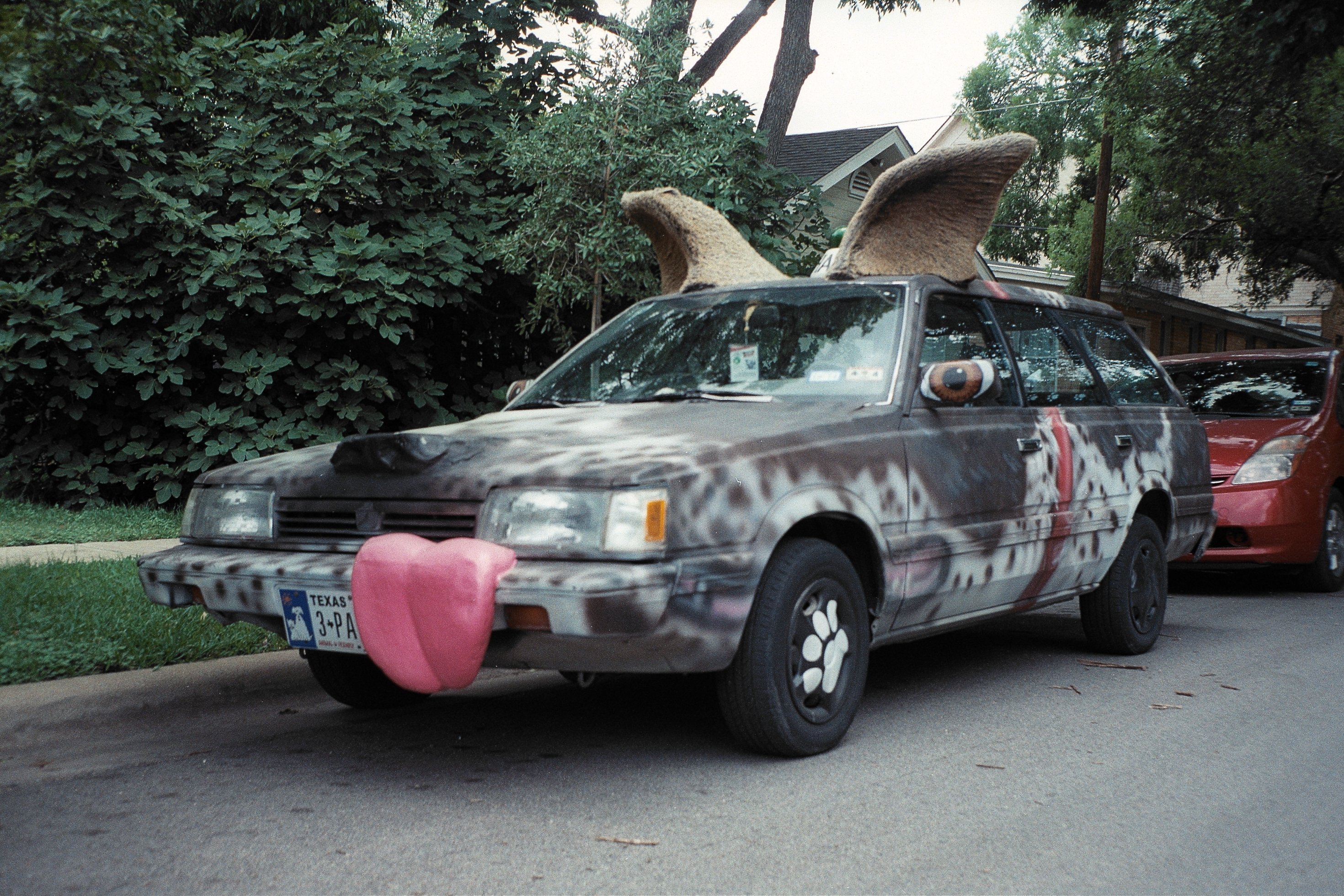 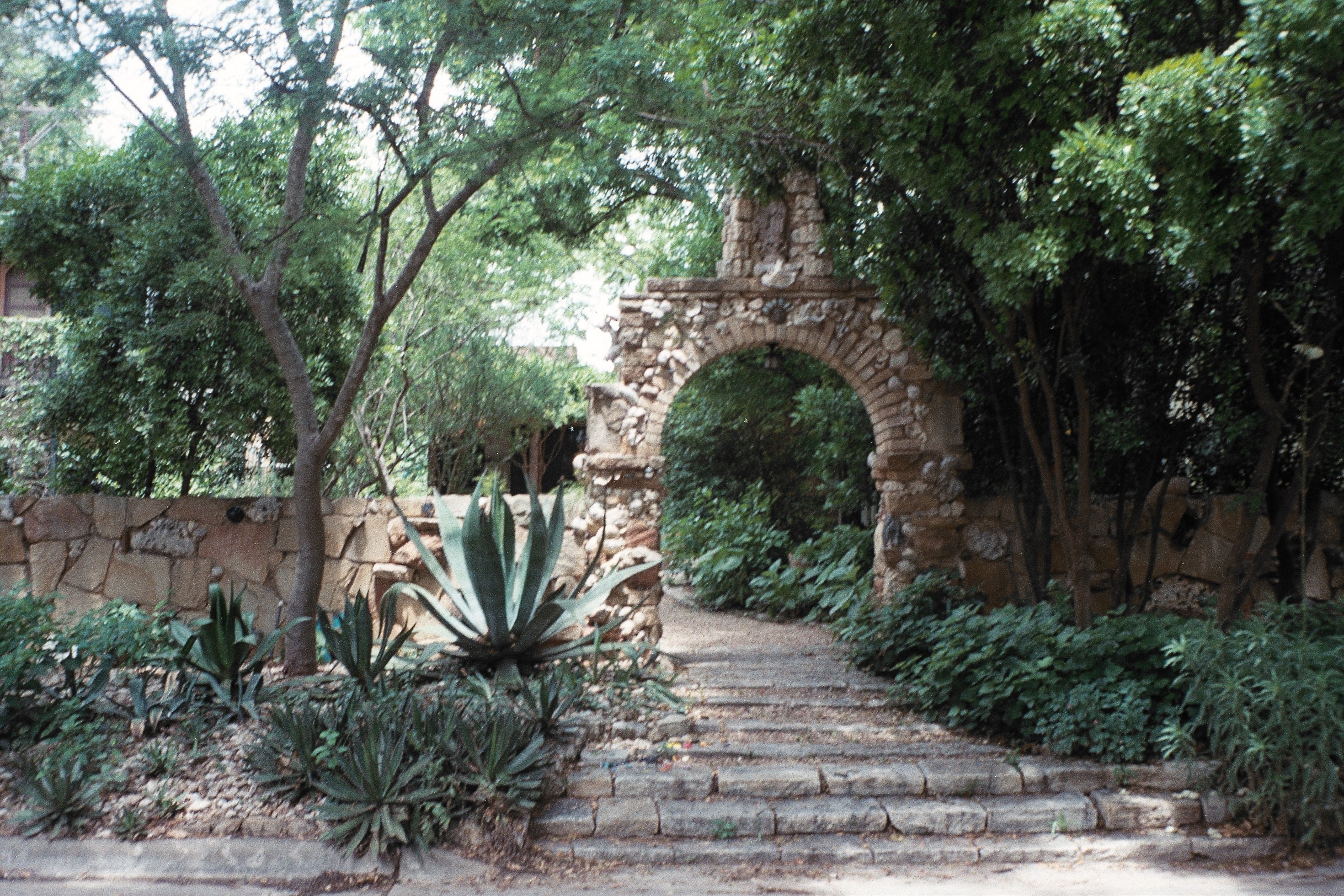 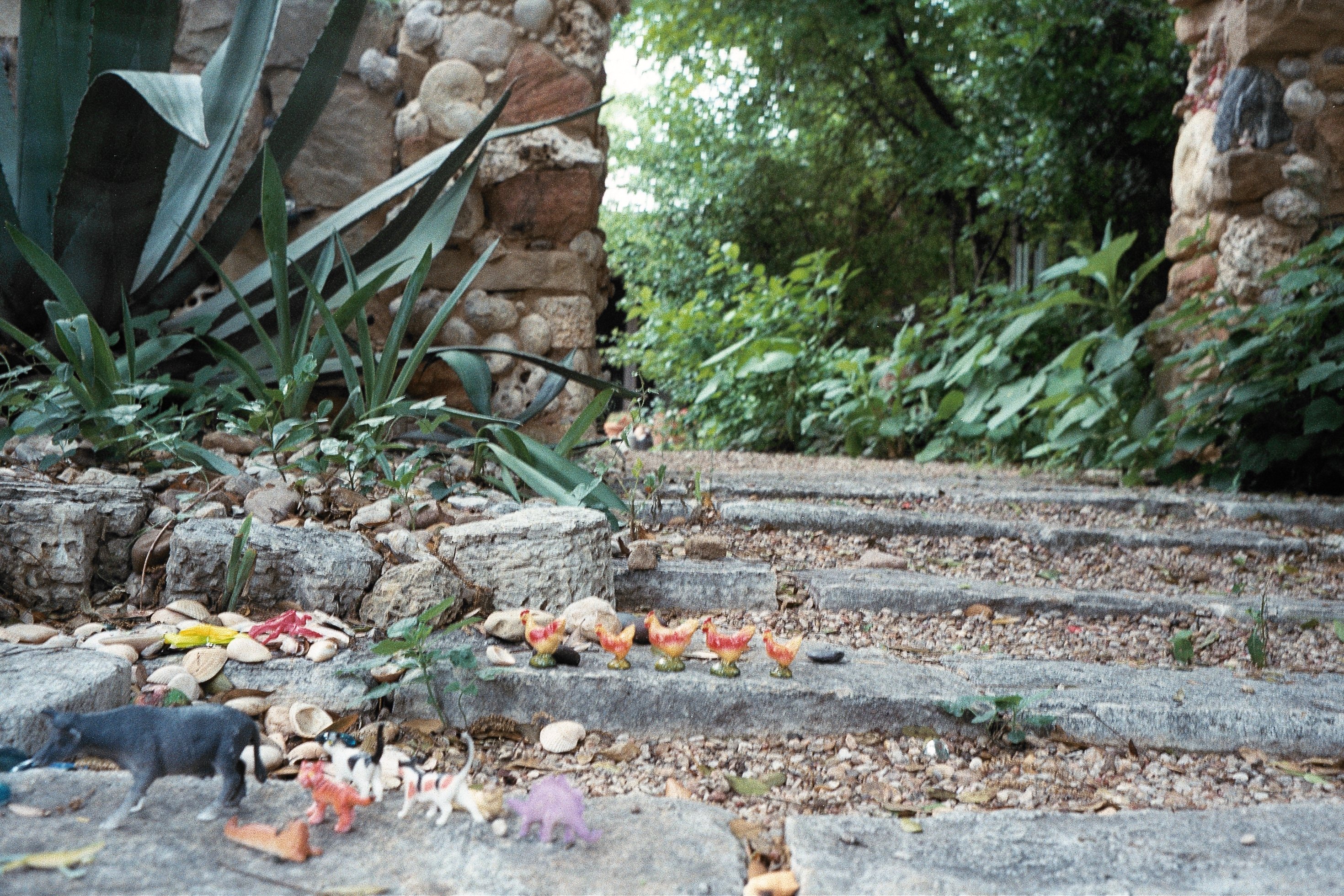 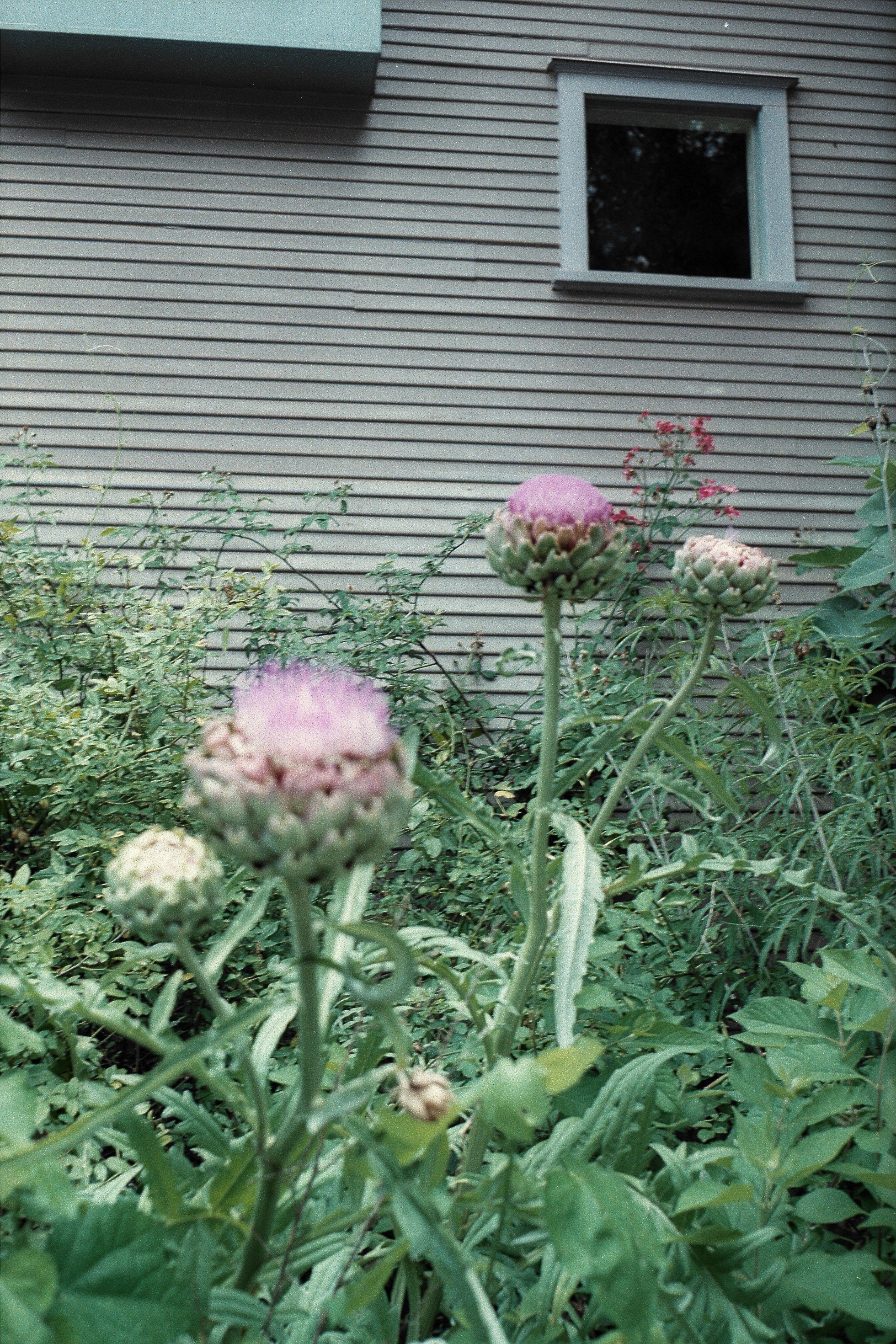 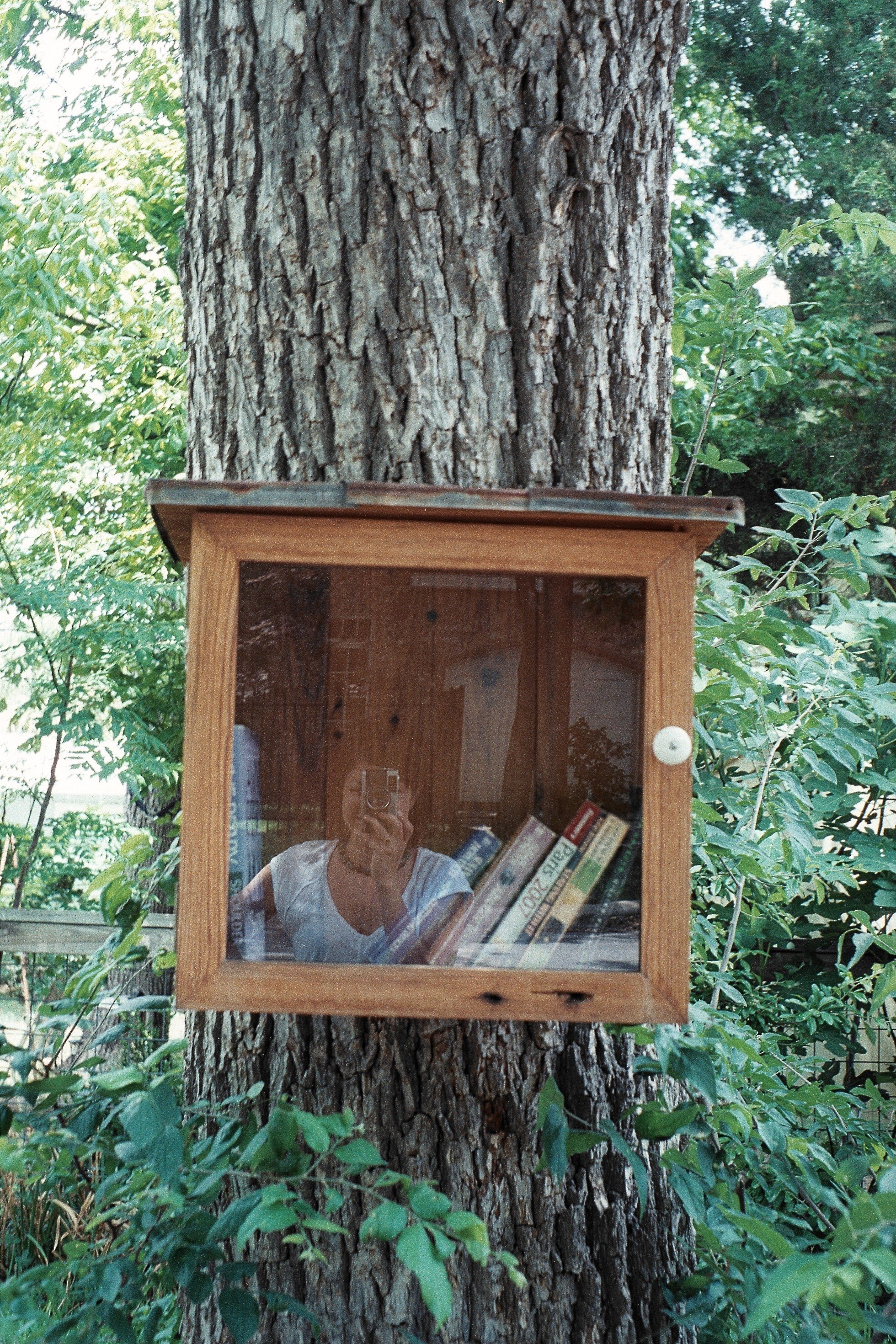 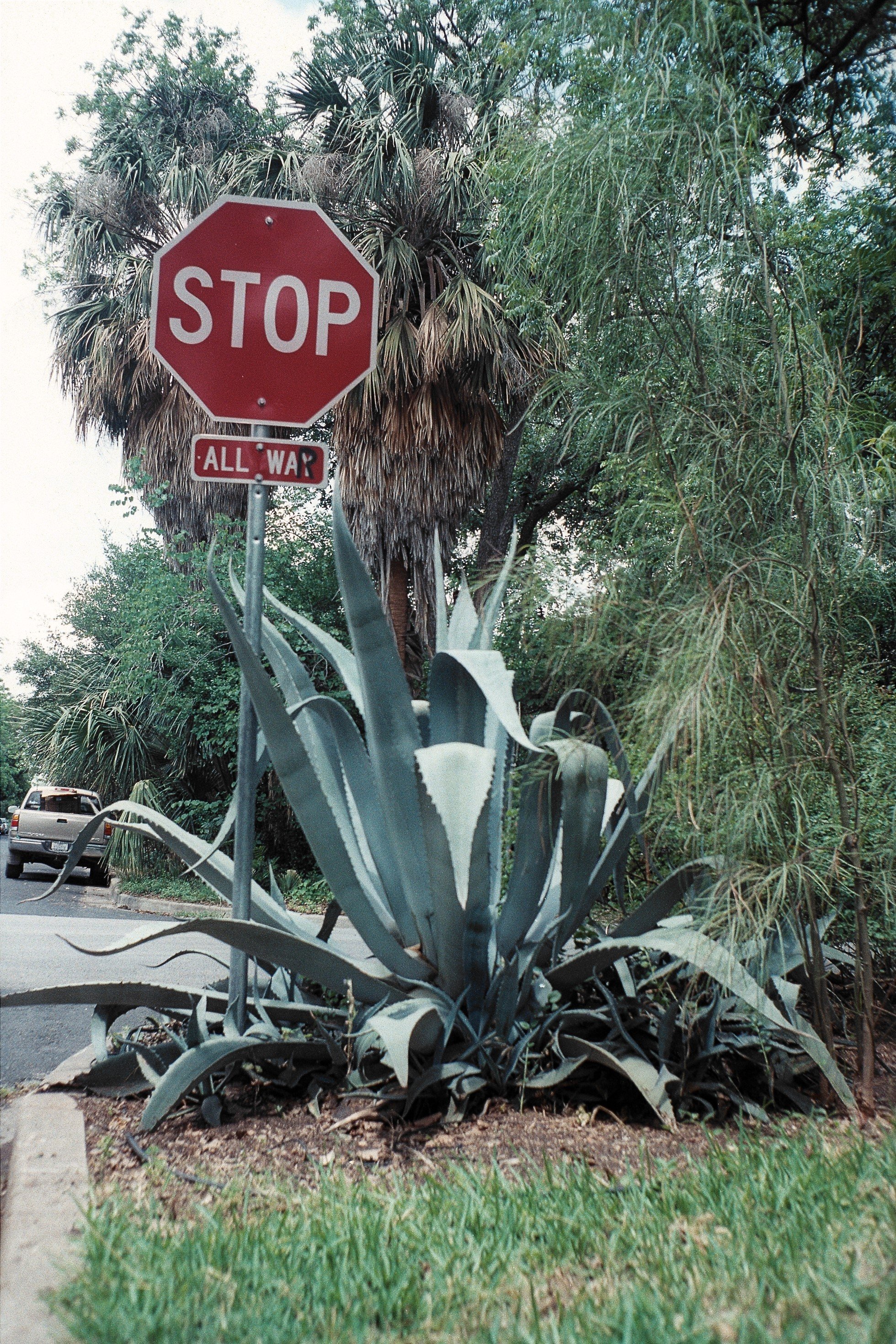 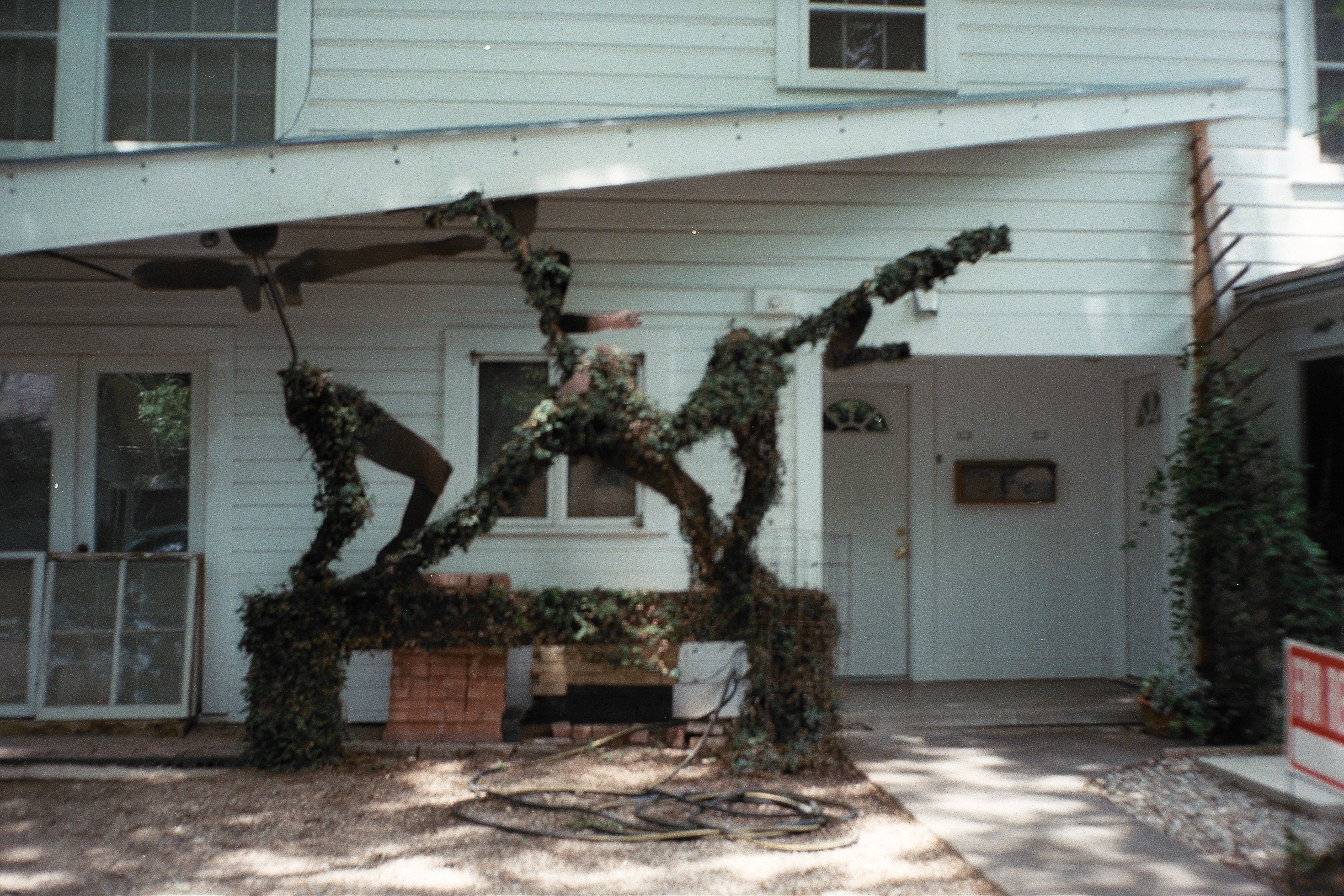 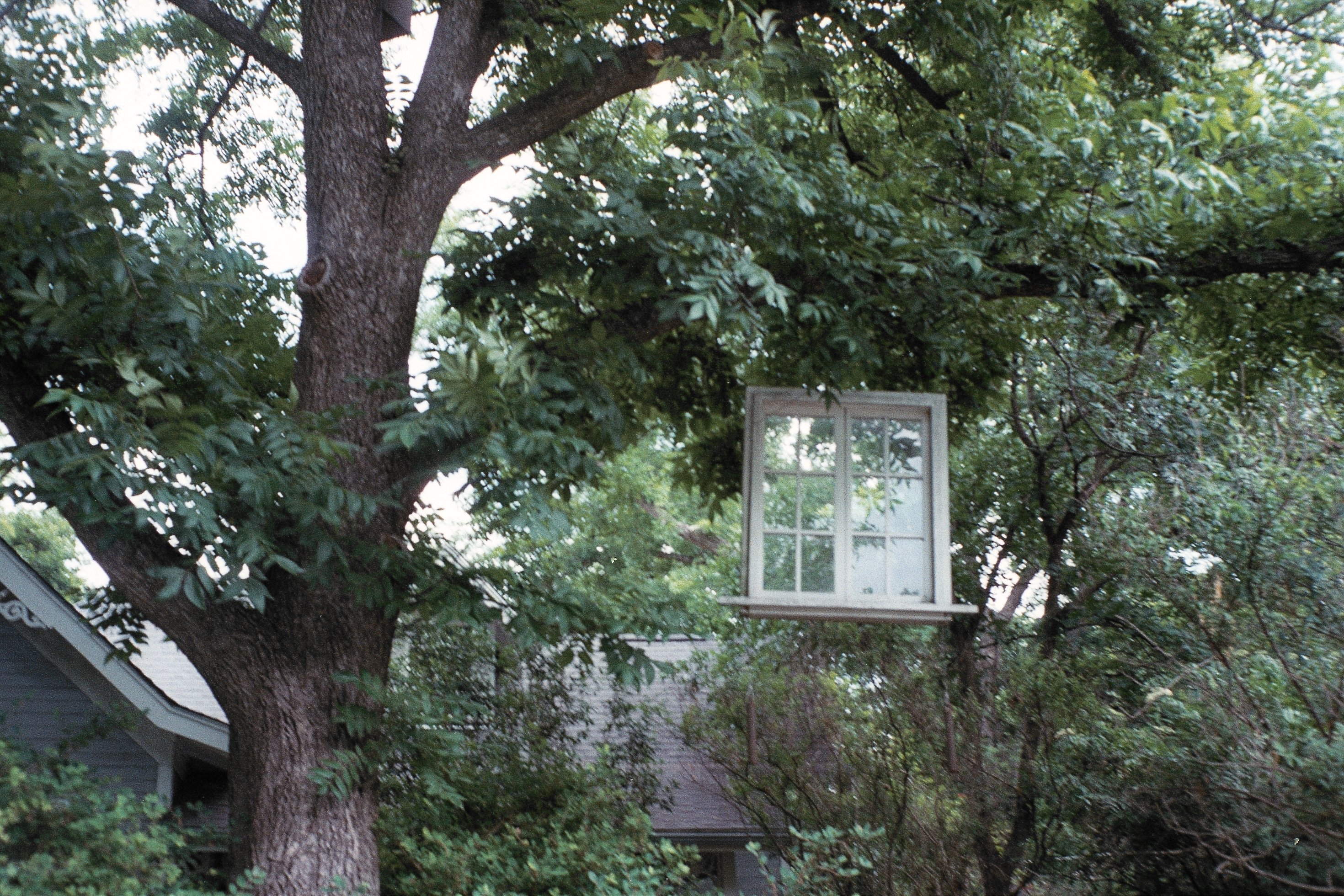 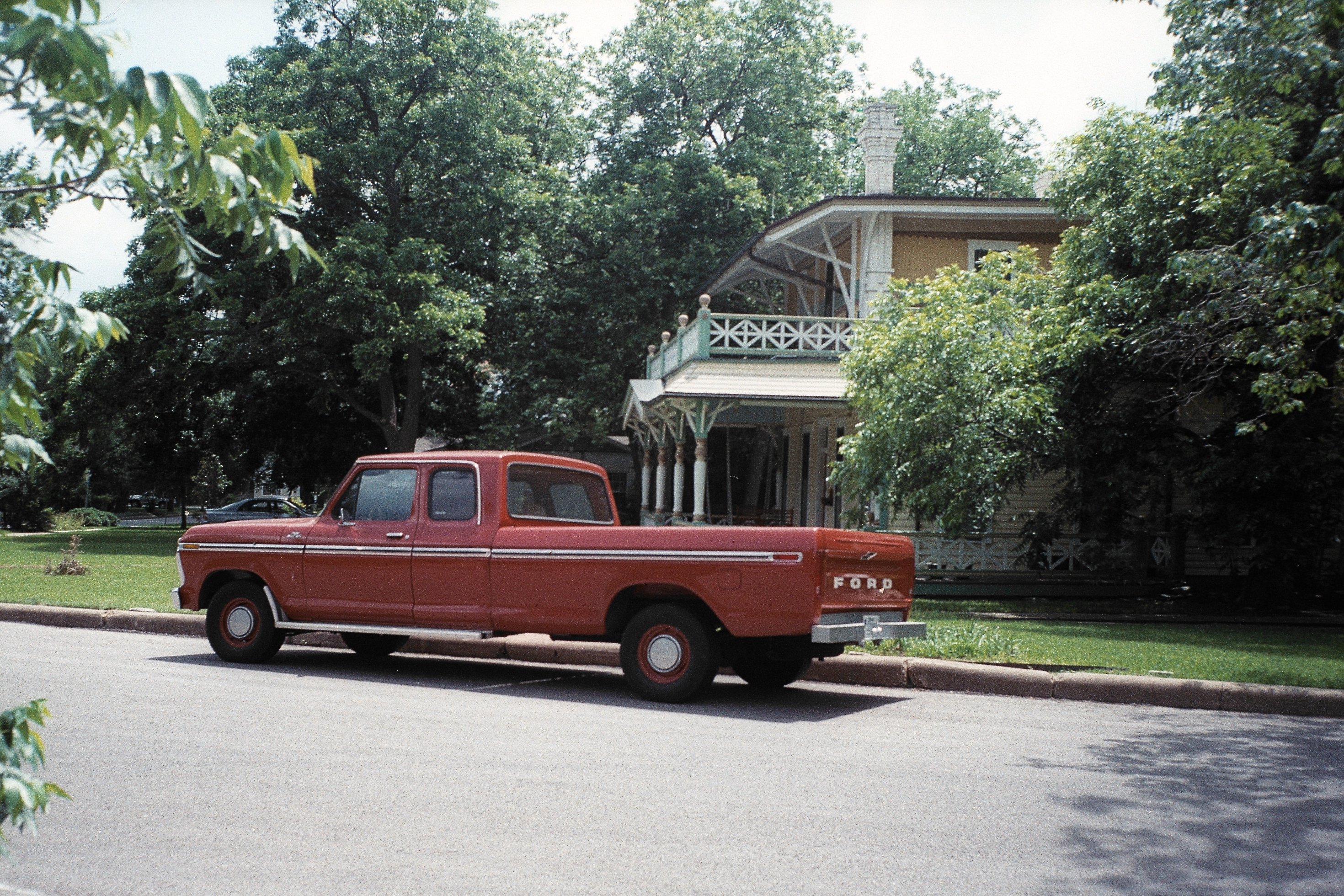 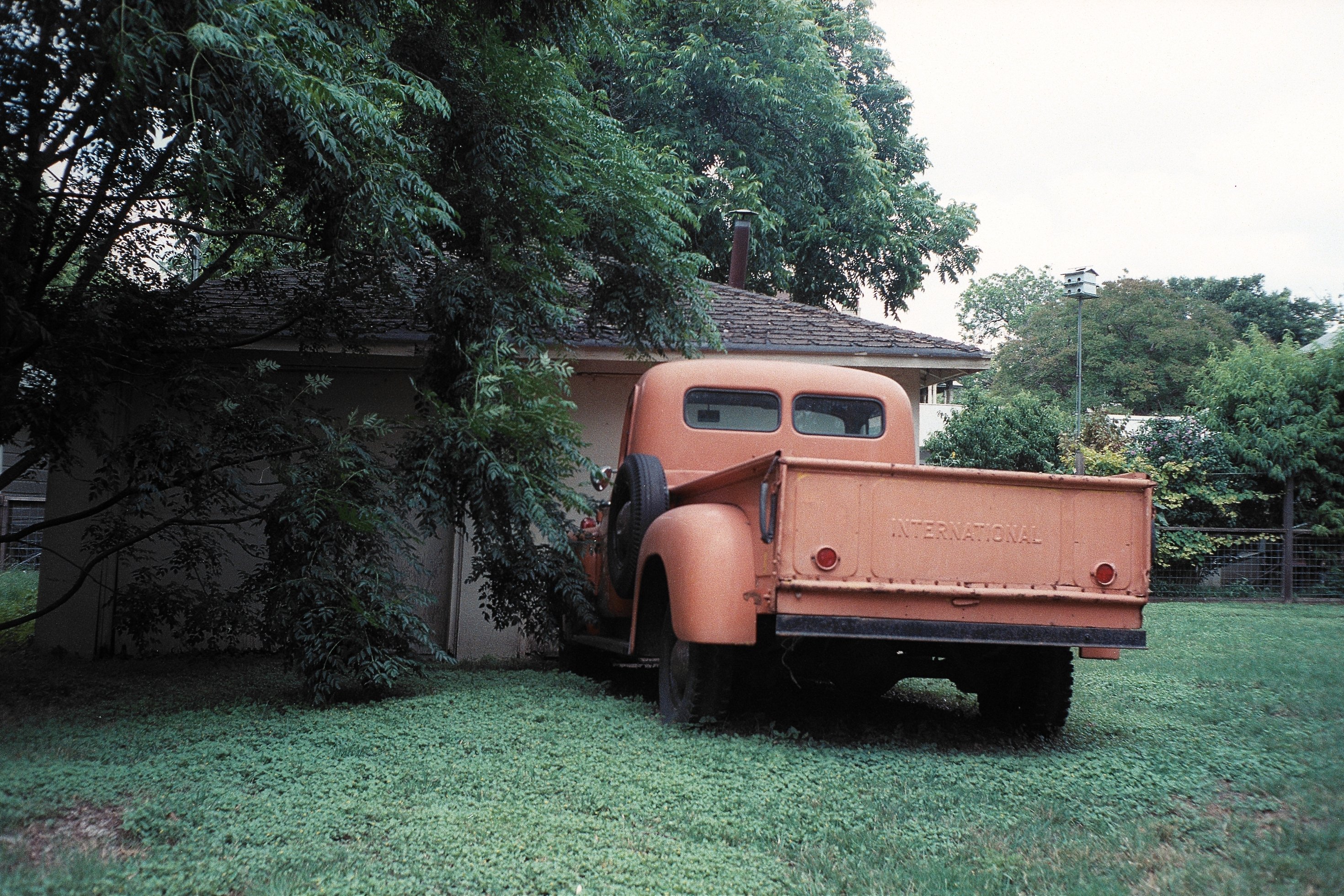 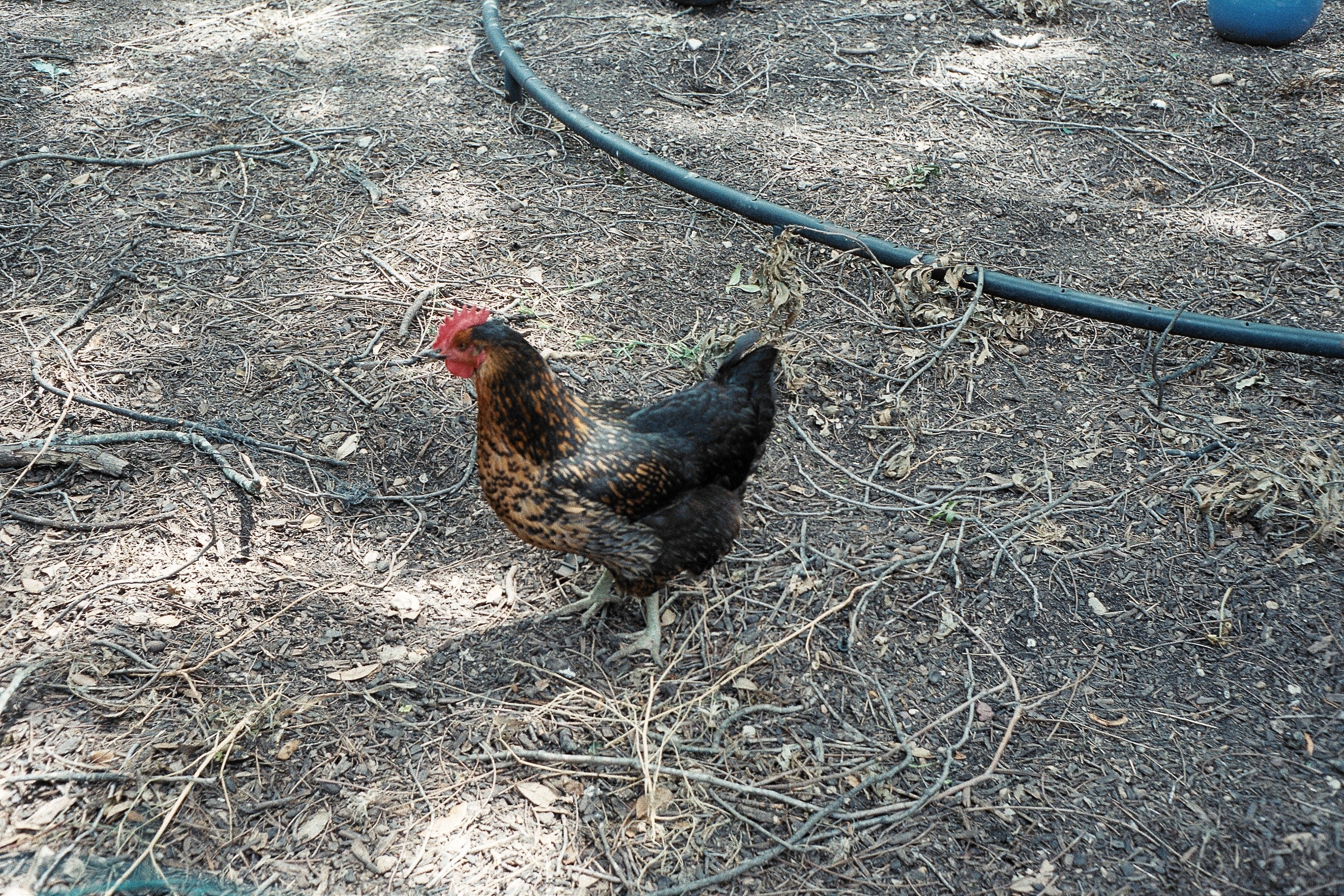 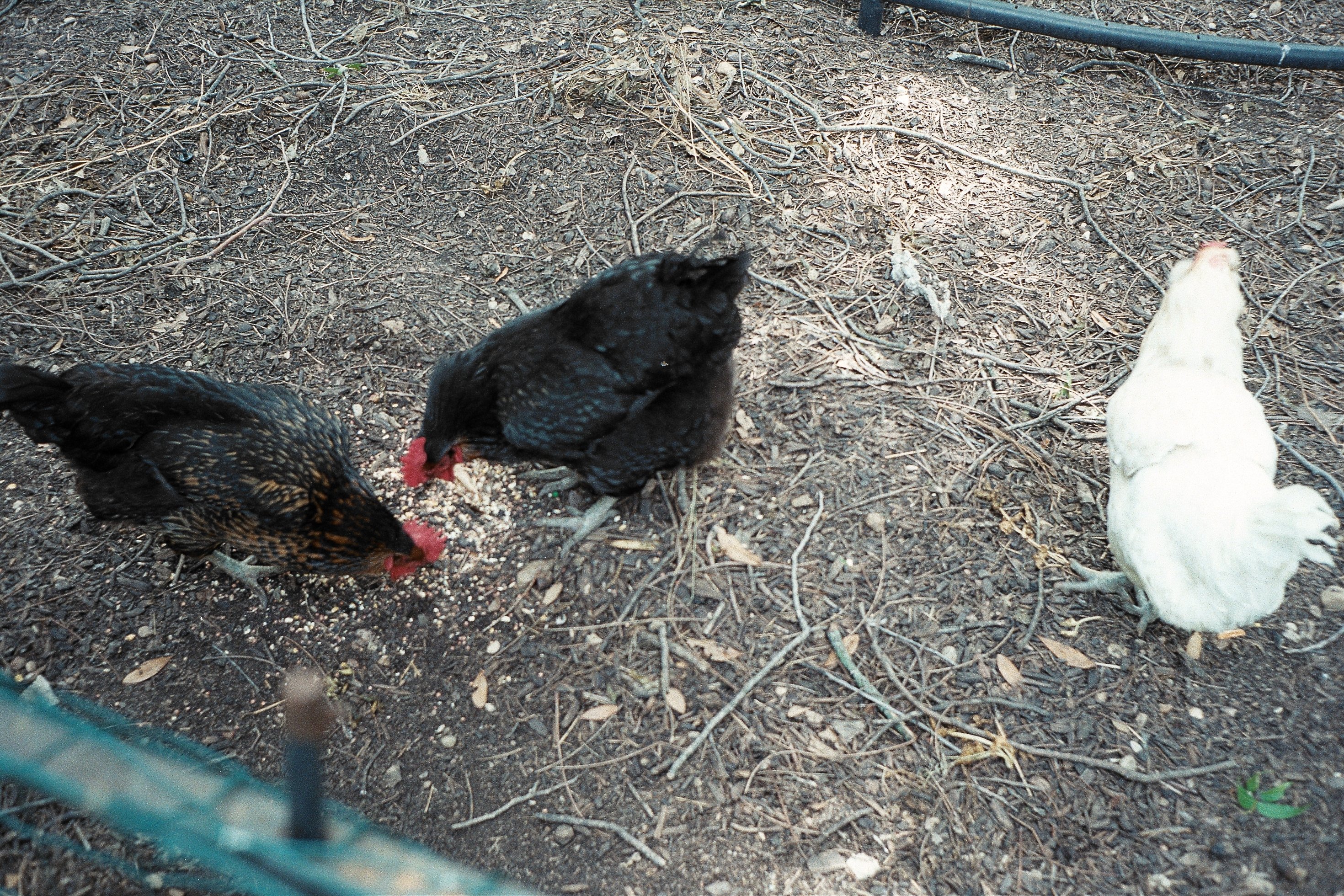 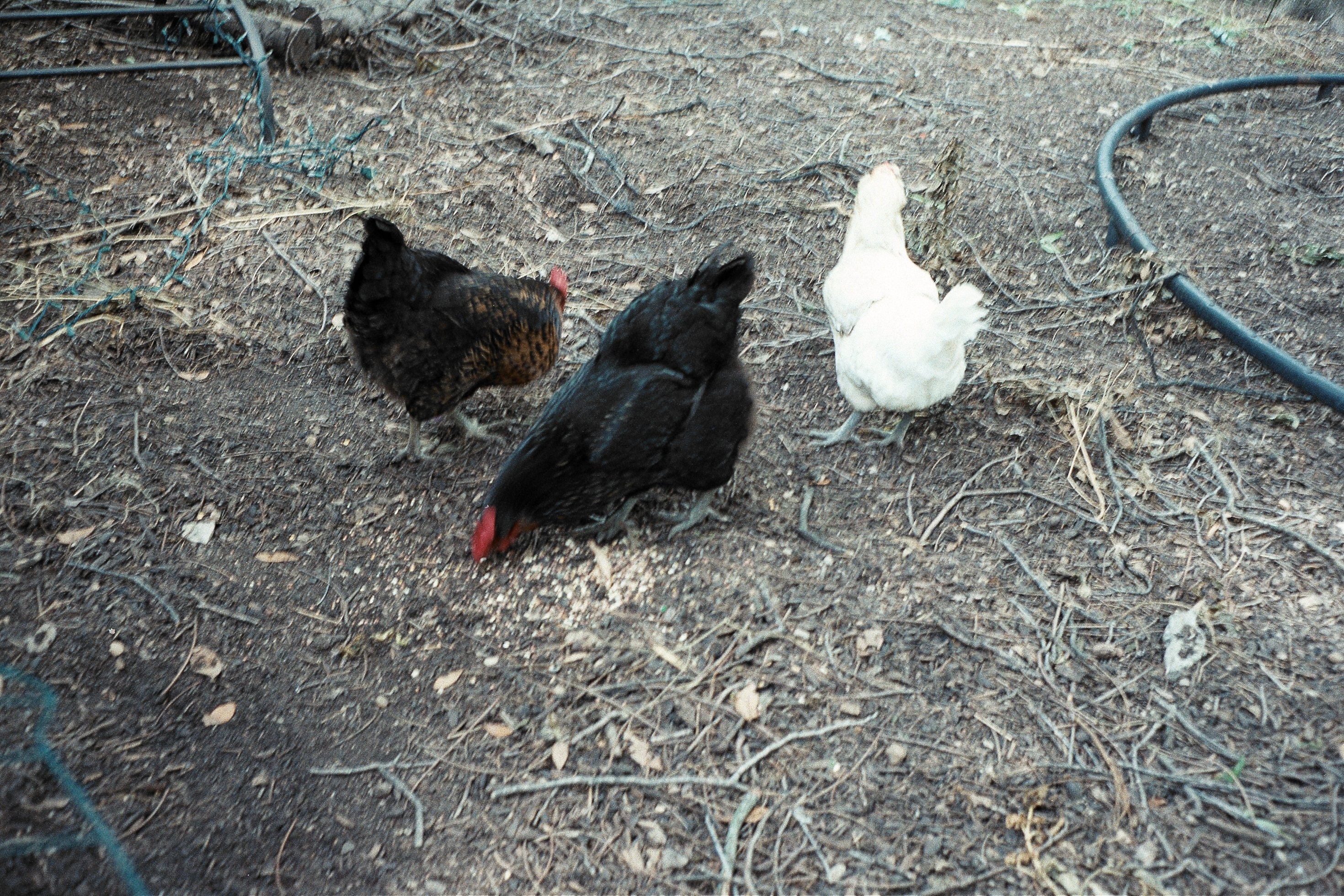 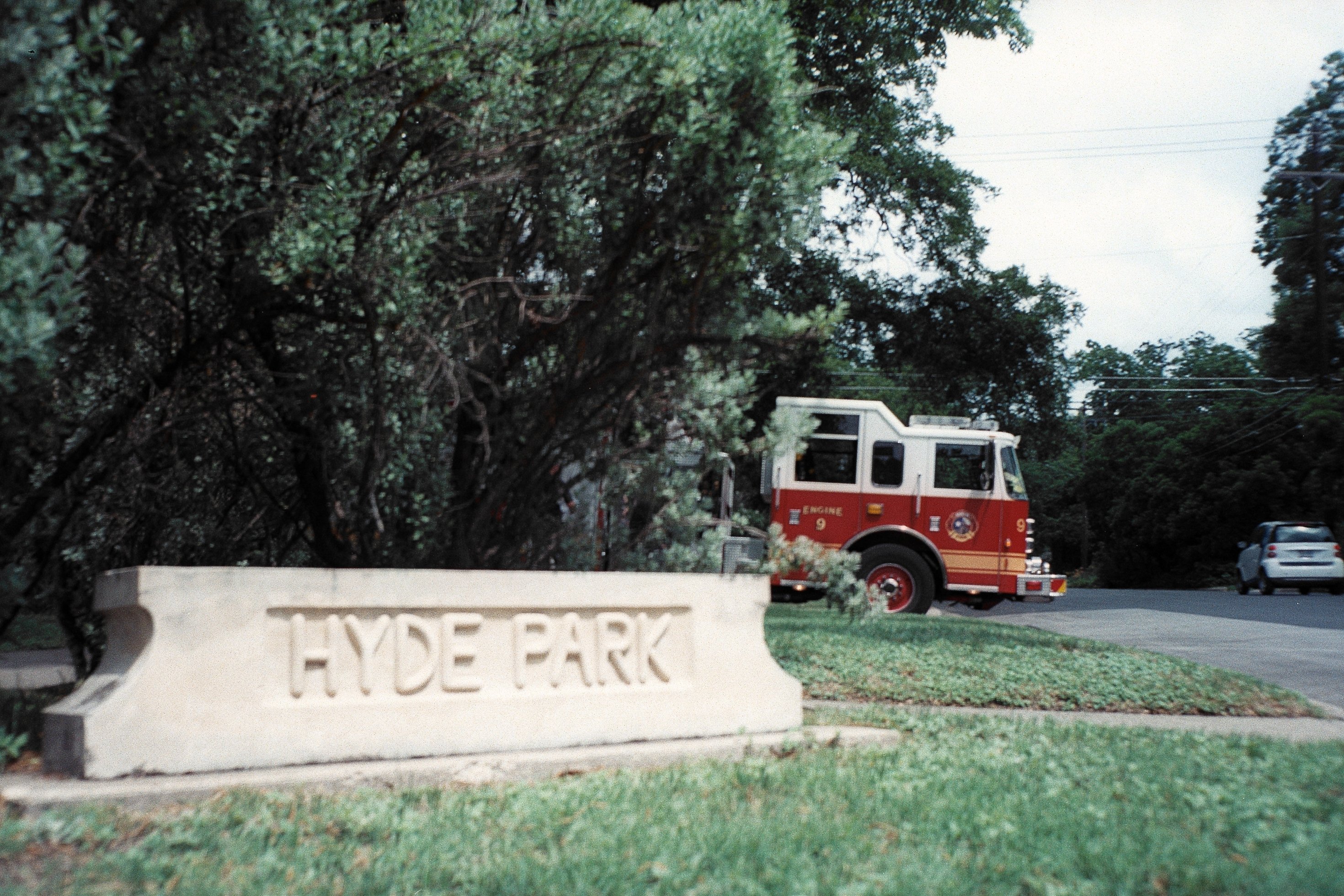 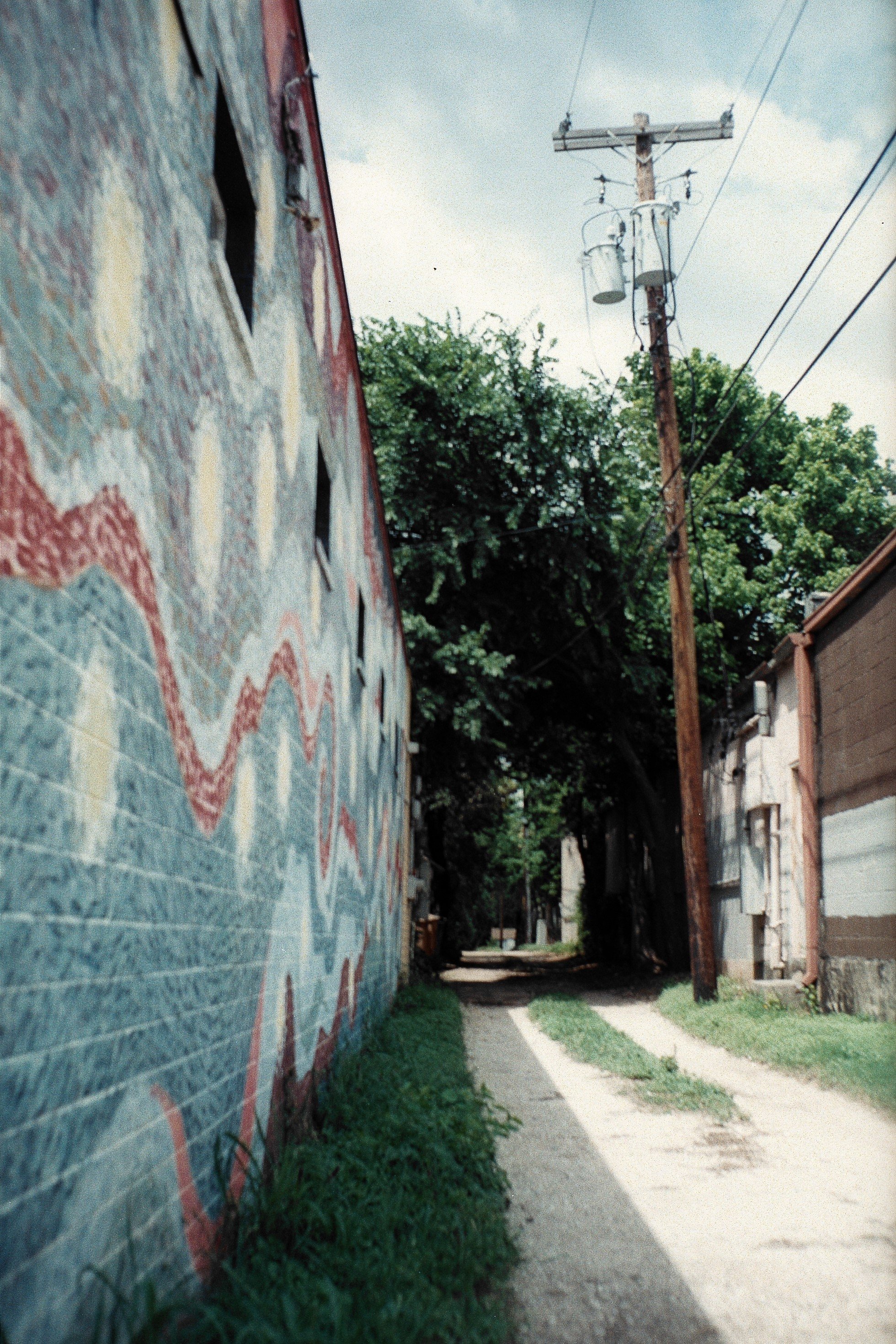 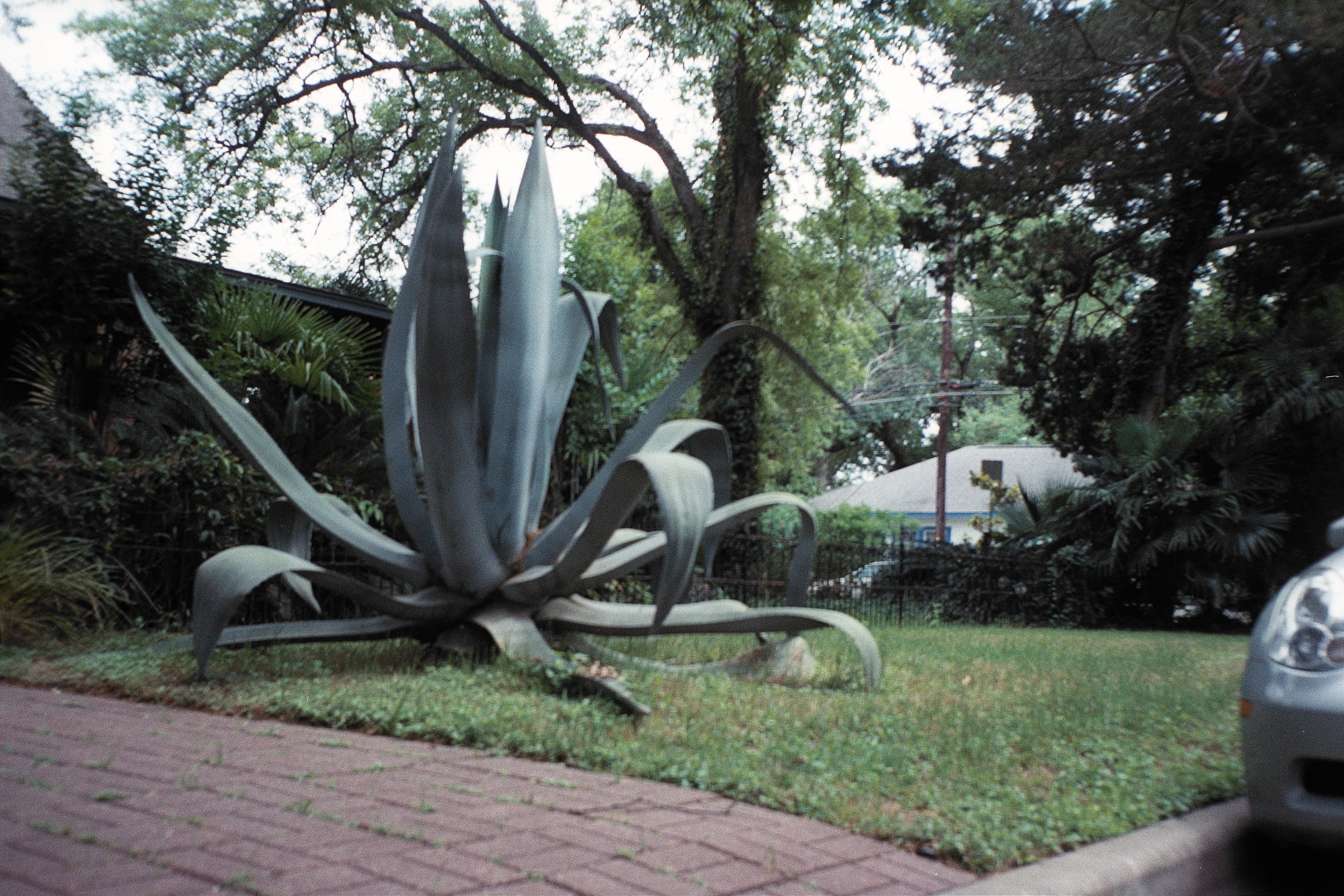 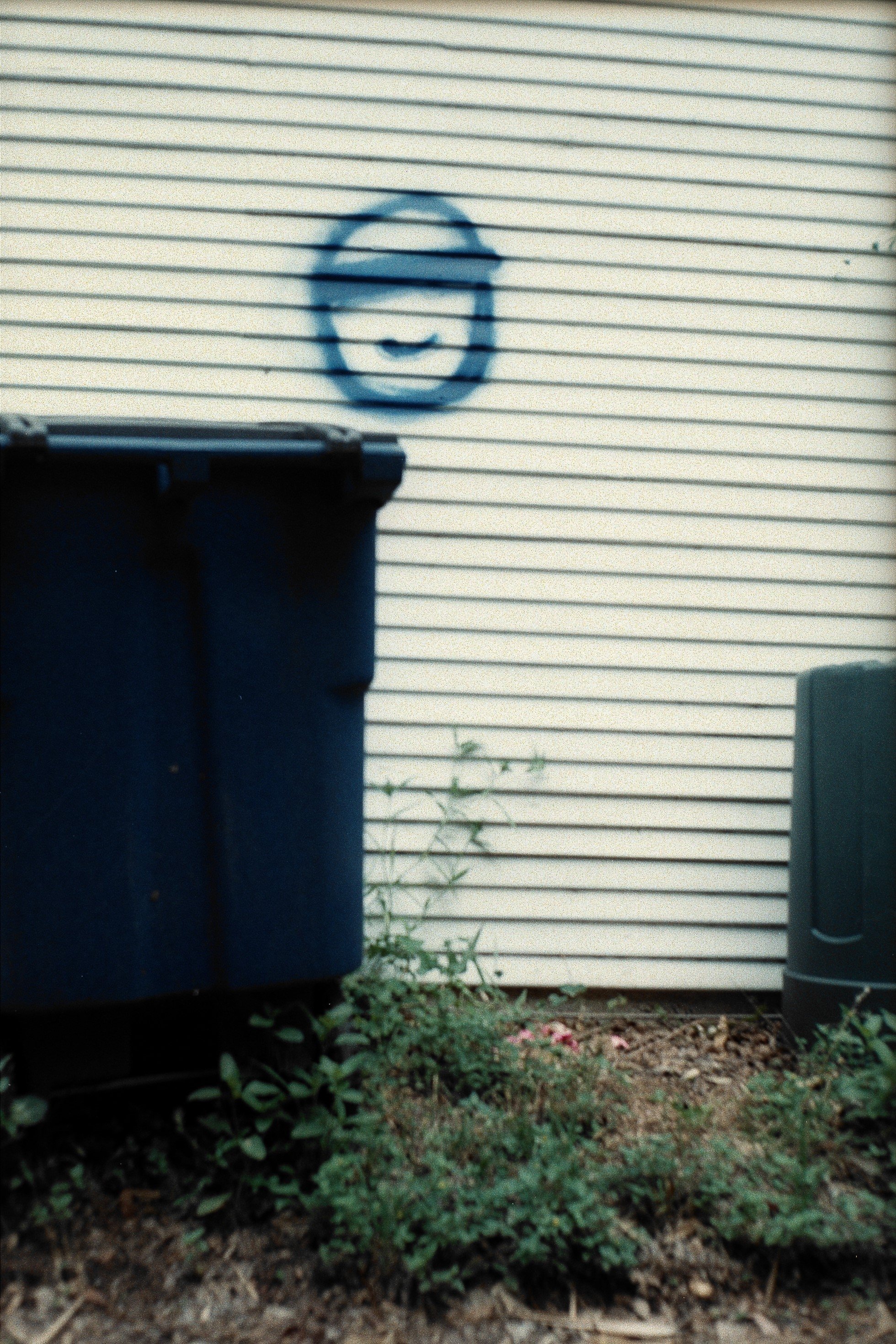 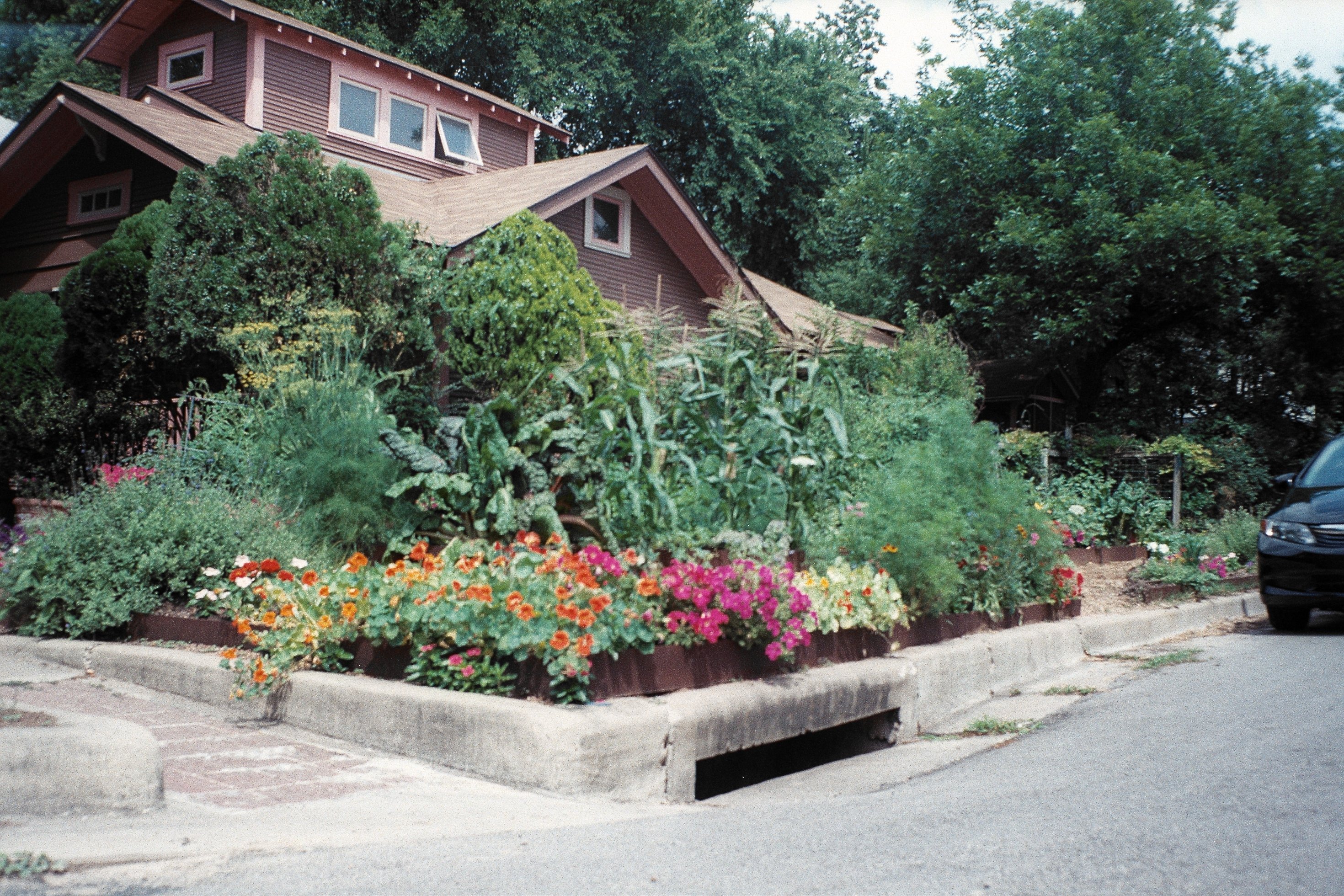 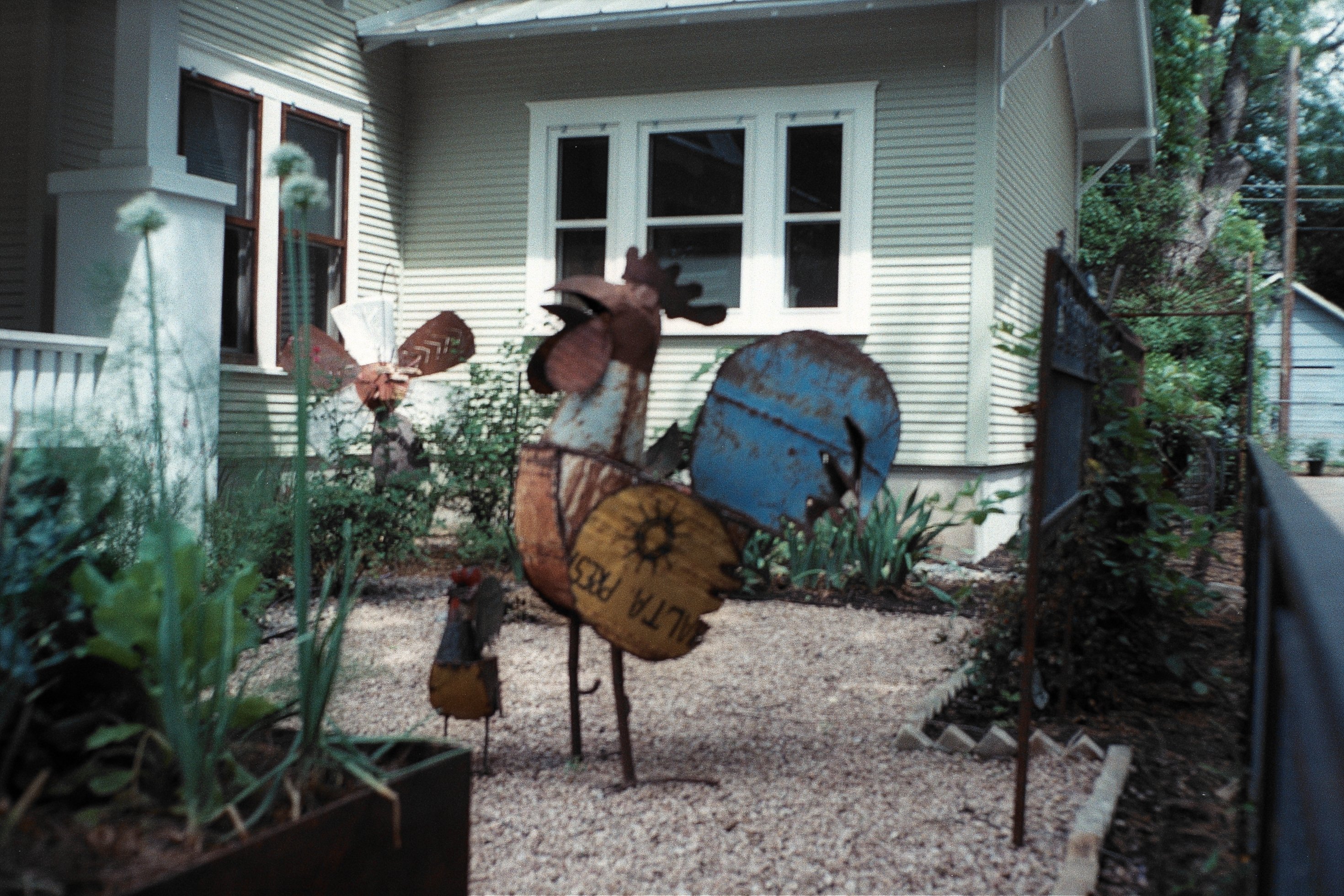 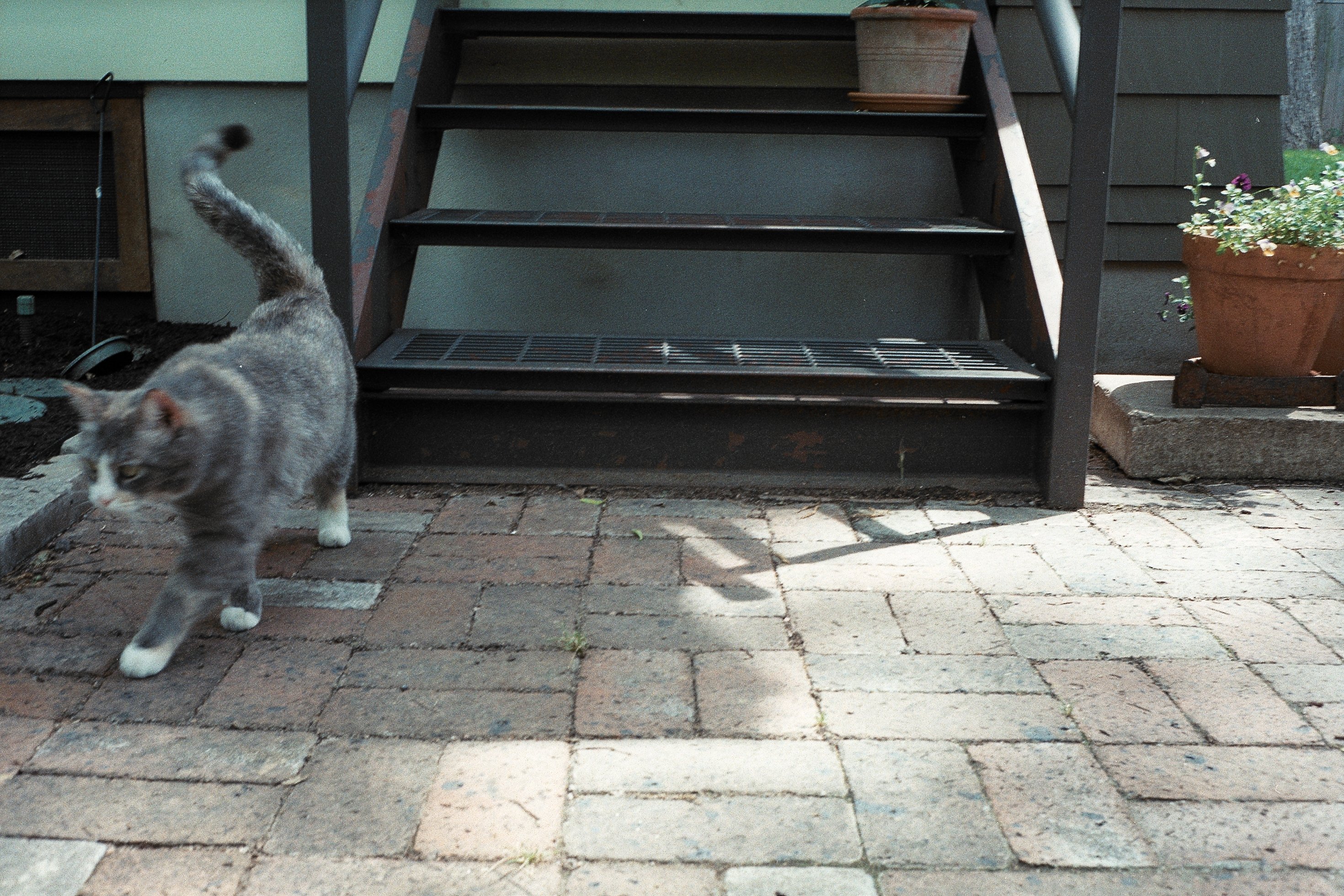 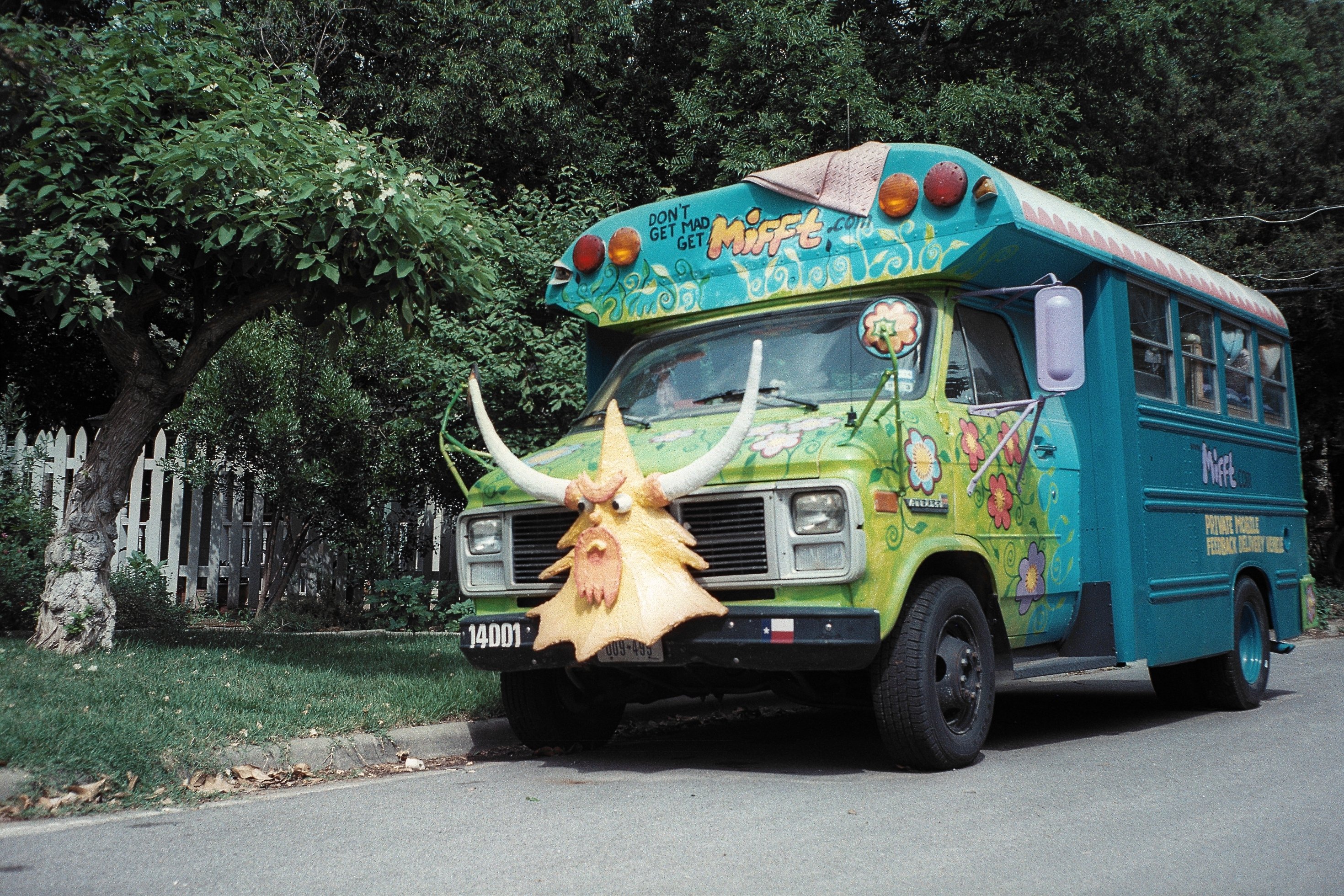 At each stage of Carrie Rodriguez’s career—as a fiddler, singer, and songwriter—the Austin, Texas, native has learned the importance of letting go. That was certainly true when it came to recording her fifth solo album, Give Me All You Got, her first of largely original tunes in several years. “In the making of Love and Circumstance in 2008, I chose to sing other people’s songs,” Rodriguez explains. “I needed to take a step back from songwriting and think about the kinds of songs that feel important to sing. Doing that inspired me to write again.”

Rodriguez, who came to attention a decade ago performing with singer-songwriter Chip Taylor, has established an impressive roster of touring, recording, and co-writing affiliations—with Lucinda Williams, Rickie Lee Jones, John Prine, Mary Gauthier, Alejandro Escovedo, guitarist Bill Frisell, and others. Although she has issued three albums under her own name and enjoyed major label support for 2008’s She Ain’t Me, the release of Give Me All You Got marks a giant step for Rodriguez. The album was recorded with her own band and produced by the renowned Lee Townsend, with whom she has worked closely in the past. And the songs—which she wrote, co-wrote, or handpicked from the repertoire of longtime collaborators—establish her musical identity more powerfully than ever before.

While Carrie’s father, David Rodriguez, was an accomplished songwriter, and took her on tour with him in Europe when she was a teen, song craft, like improvising on fiddle and singing, didn’t come automatically to Carrie. After sitting in on a sound check with her dad’s old Houston pal Lyle Lovett, she detoured from a degree as a classical violinist at Oberlin Conservatory and set herself on course to become a fiddler at the Berklee College of Music. There, her teacher, Matt Glaser, and her fellow students, including roommate Casey Driessen, helped her “find my groove and let go of that wall I had put up as a classical player.”

Another turning point came when Rodriguez met veteran songwriter Chip Taylor (“Wild Thing,” “Angel of the Morning”), who soon had Rodriguez touring and recording, and encouraged her to sing and write. “I’ve been a reluctant writer ever since I started, never quite feeling like I was supposed to be doing it,” Rodriguez confesses. “But I’m drawn to songs that are emotional and direct, and from working with Chip I learned that when you can just be open and not analyze too much, that’s when the truth comes out.”