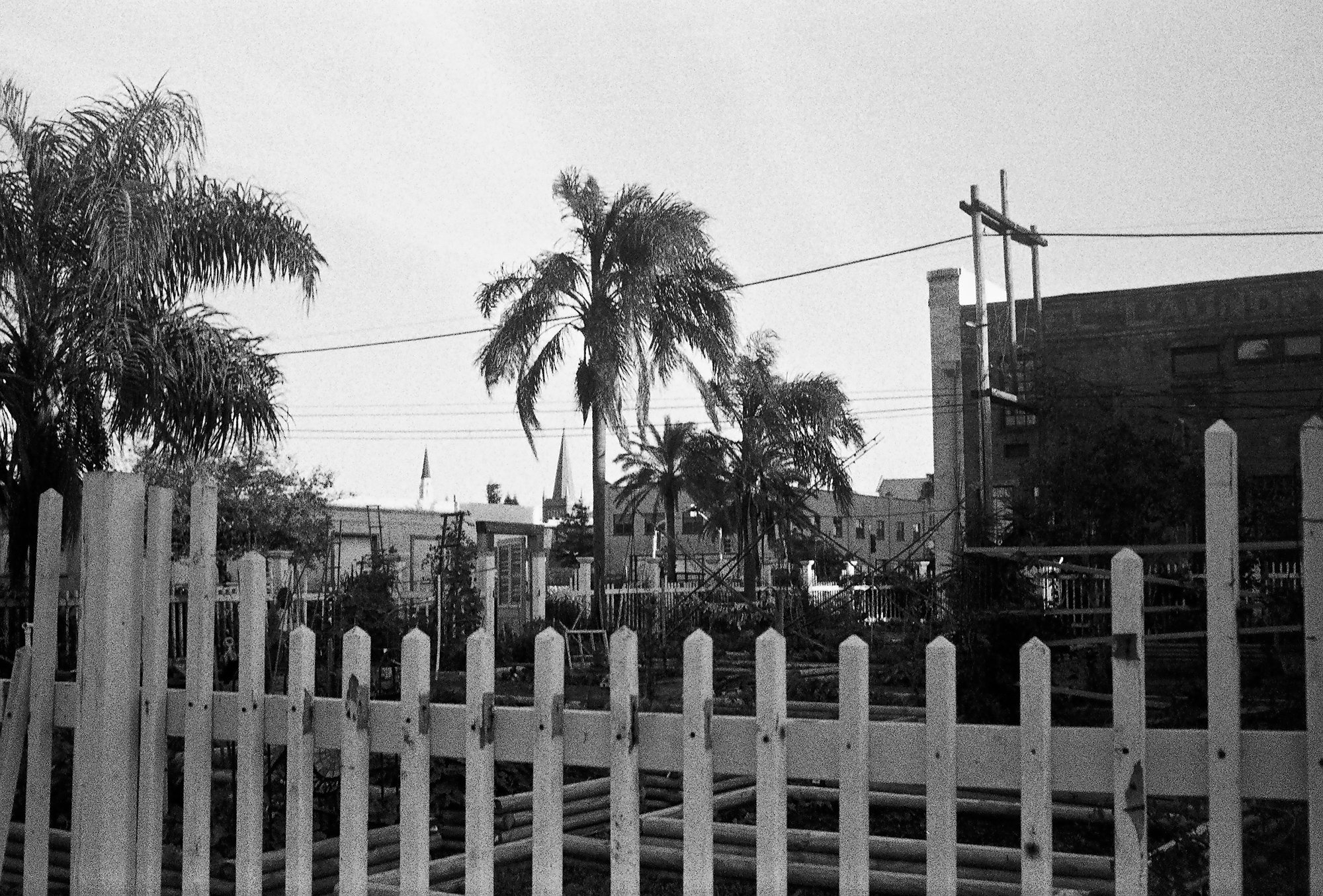 ABOUT THE SELECTED PHOTO: This is a picture that represents health to me because Deborah’s Garden is a lovely representation of treating oneself well, especially by eating natural, unprocessed food. But more than this, a community garden can be a place of peace and a place for connection with others; it can become a kind of Zen-like space for mental health and overall well-being. I really like that this community garden is situated right in downtown Galveston, surrounded by urban streets and buildings — sort of a natural escape from the stress and pressure of day-to- day modern life. 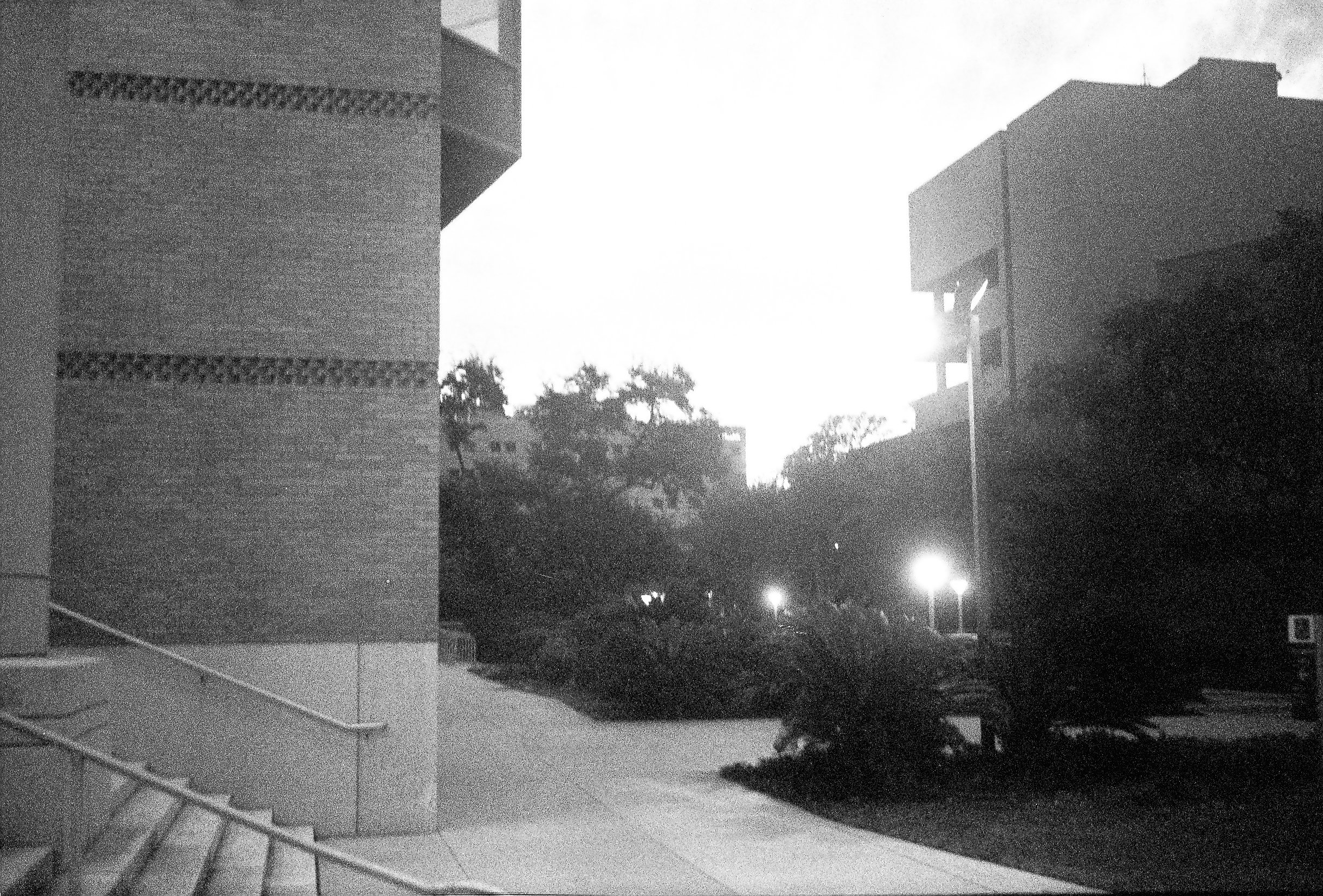 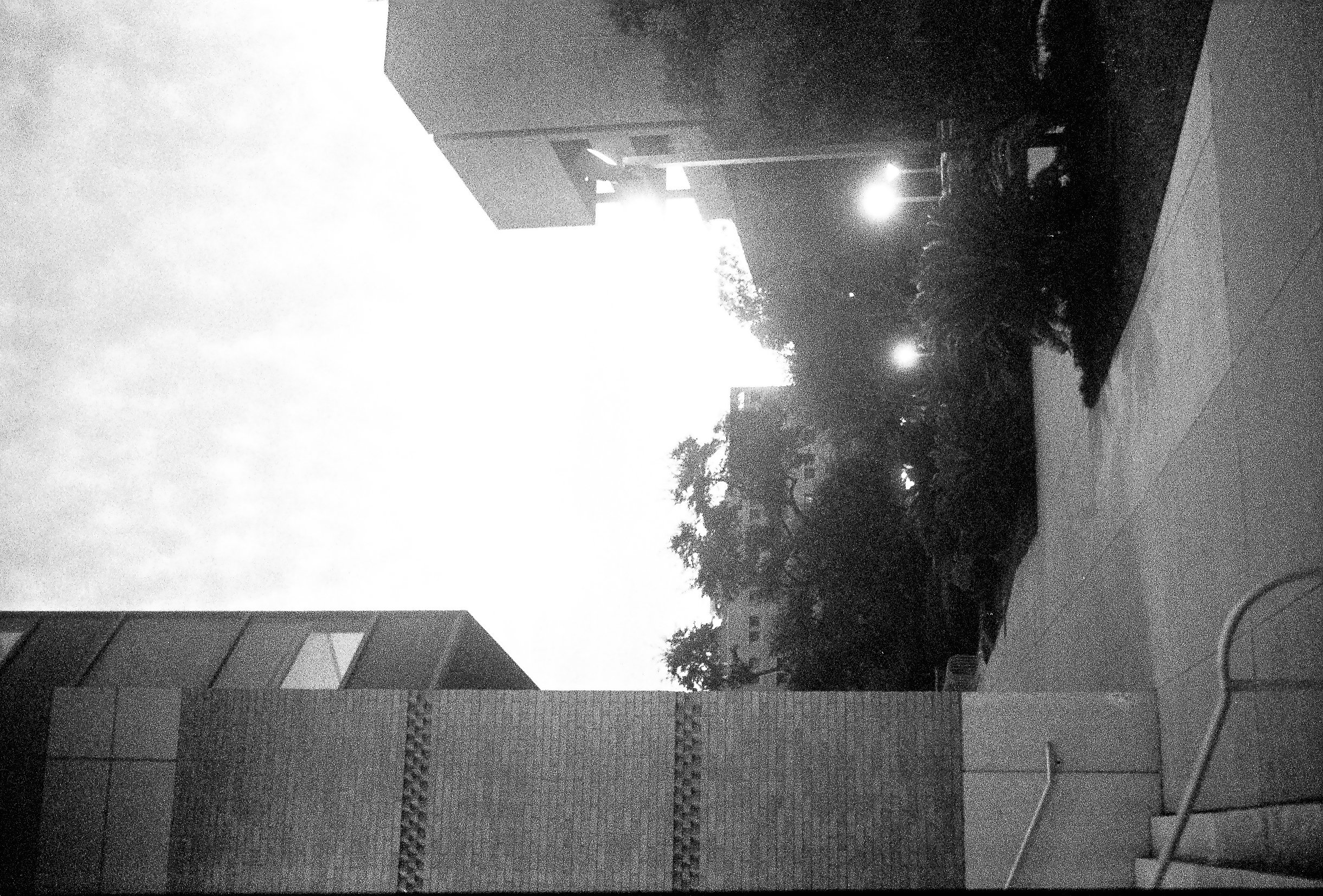 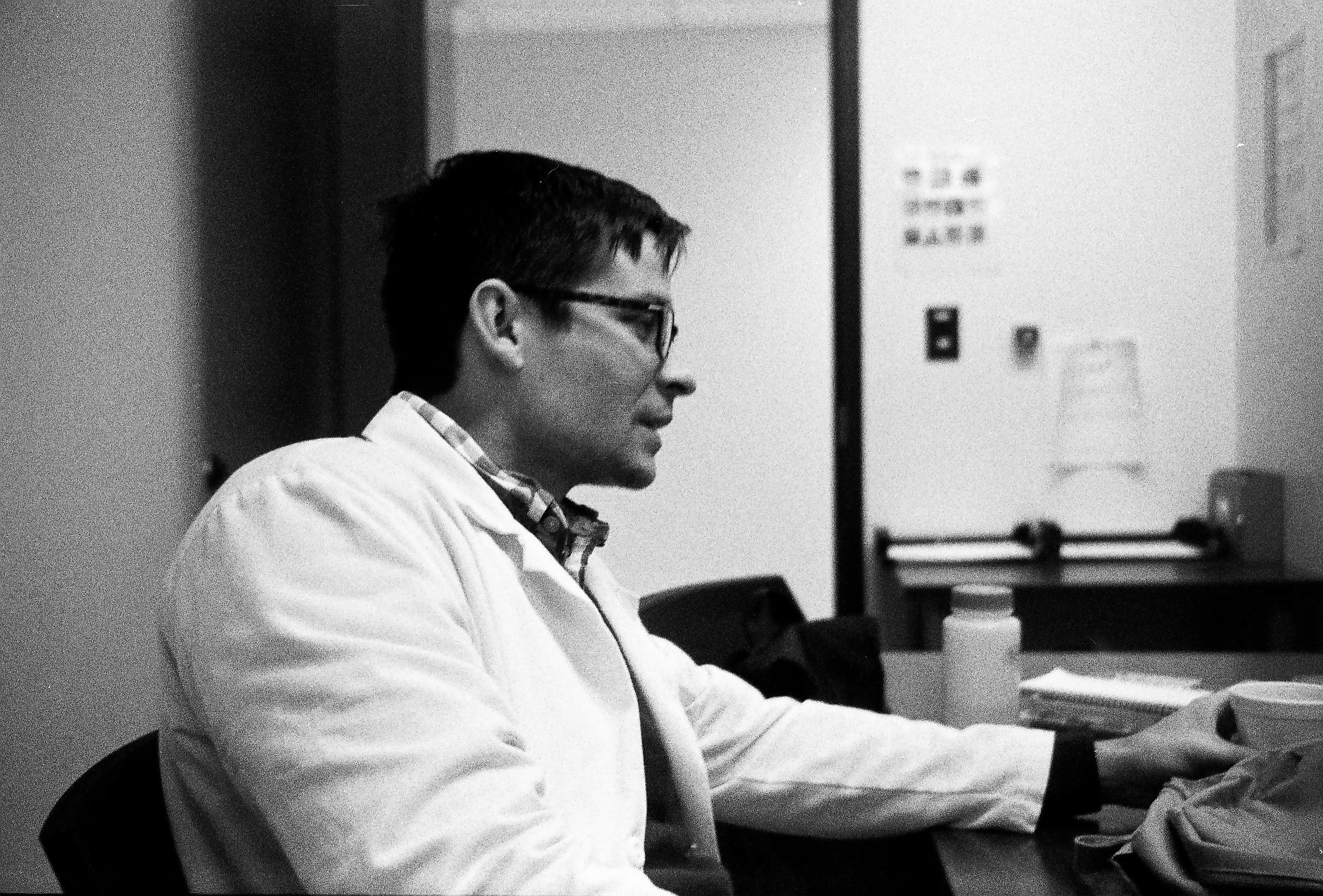 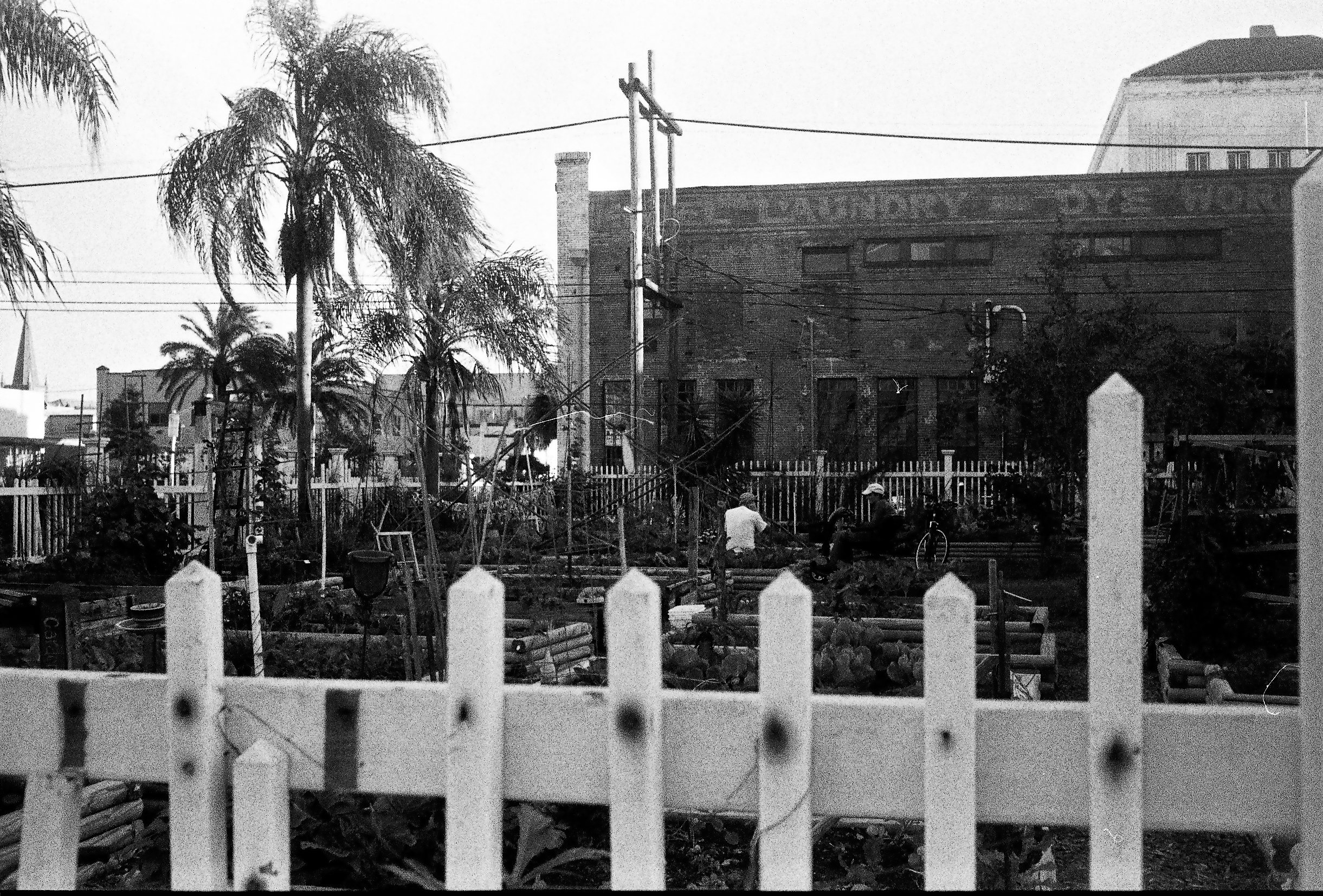 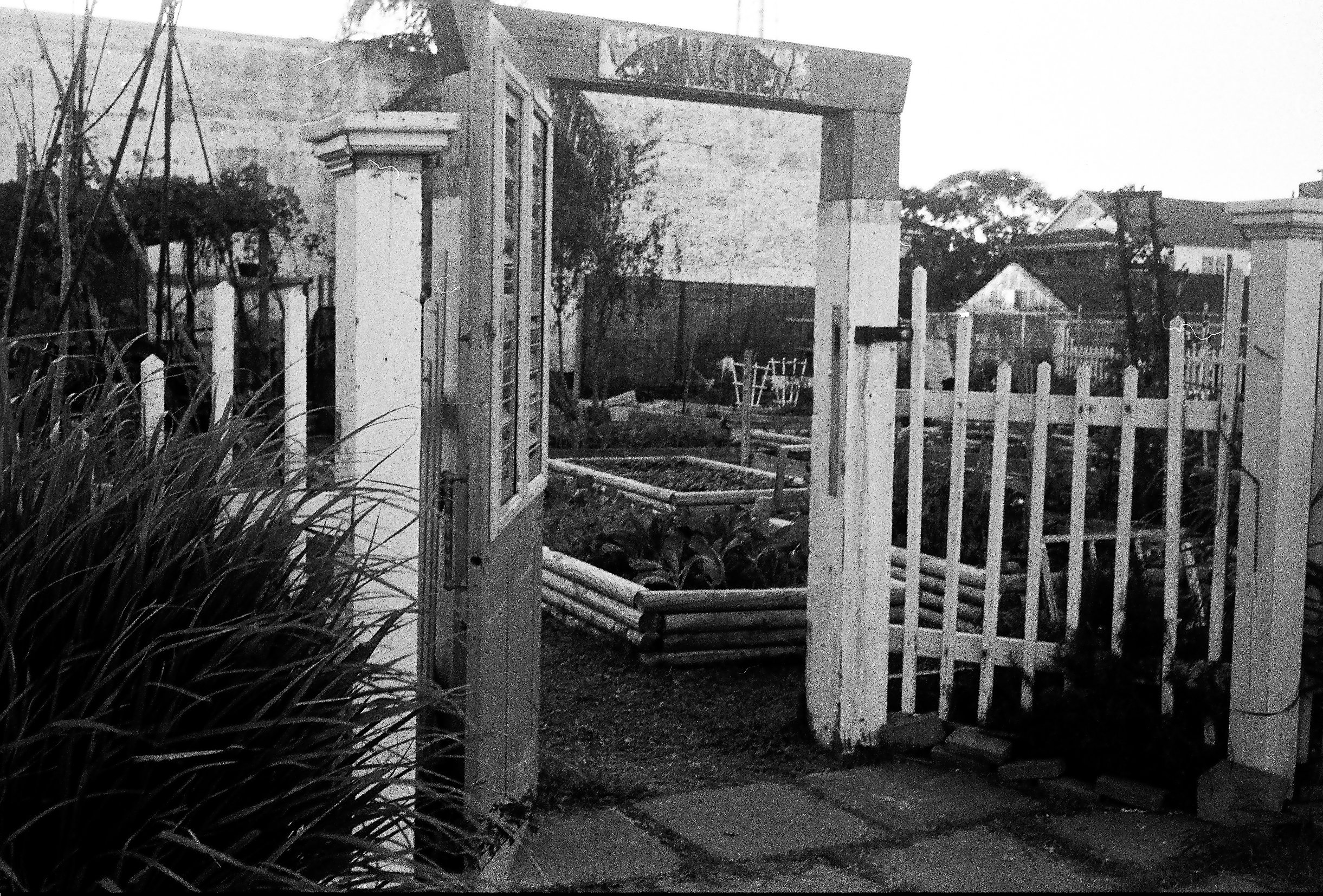 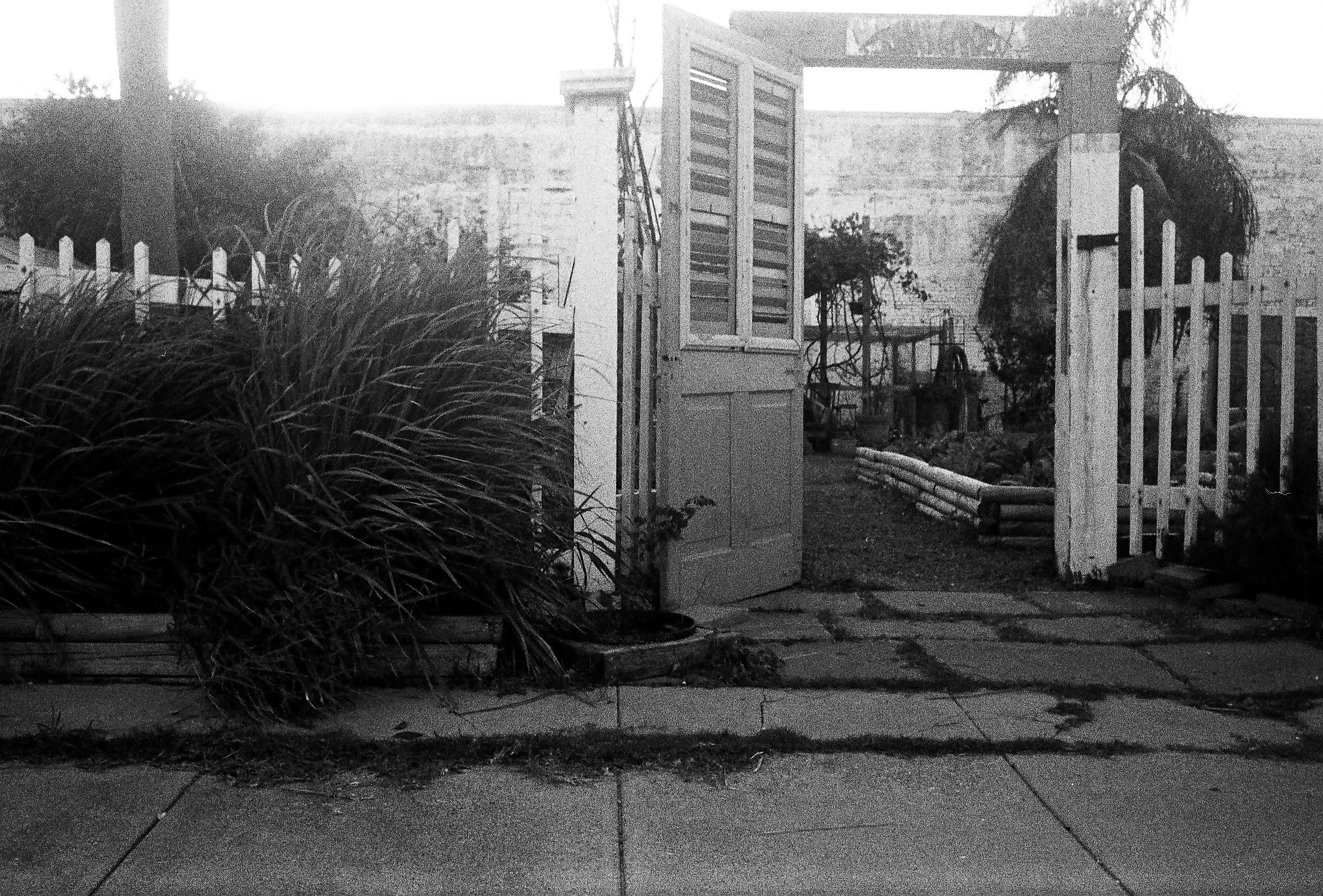 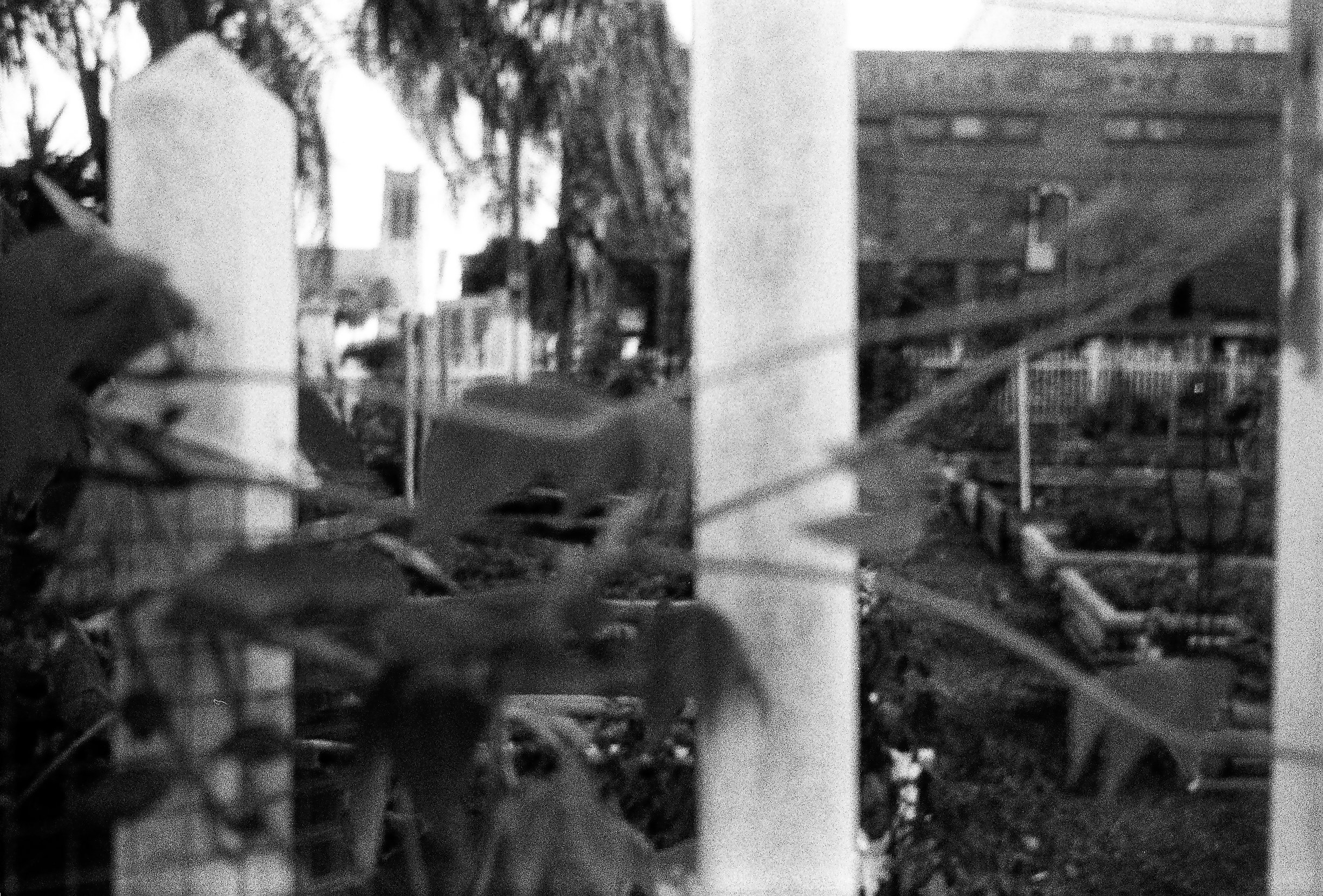 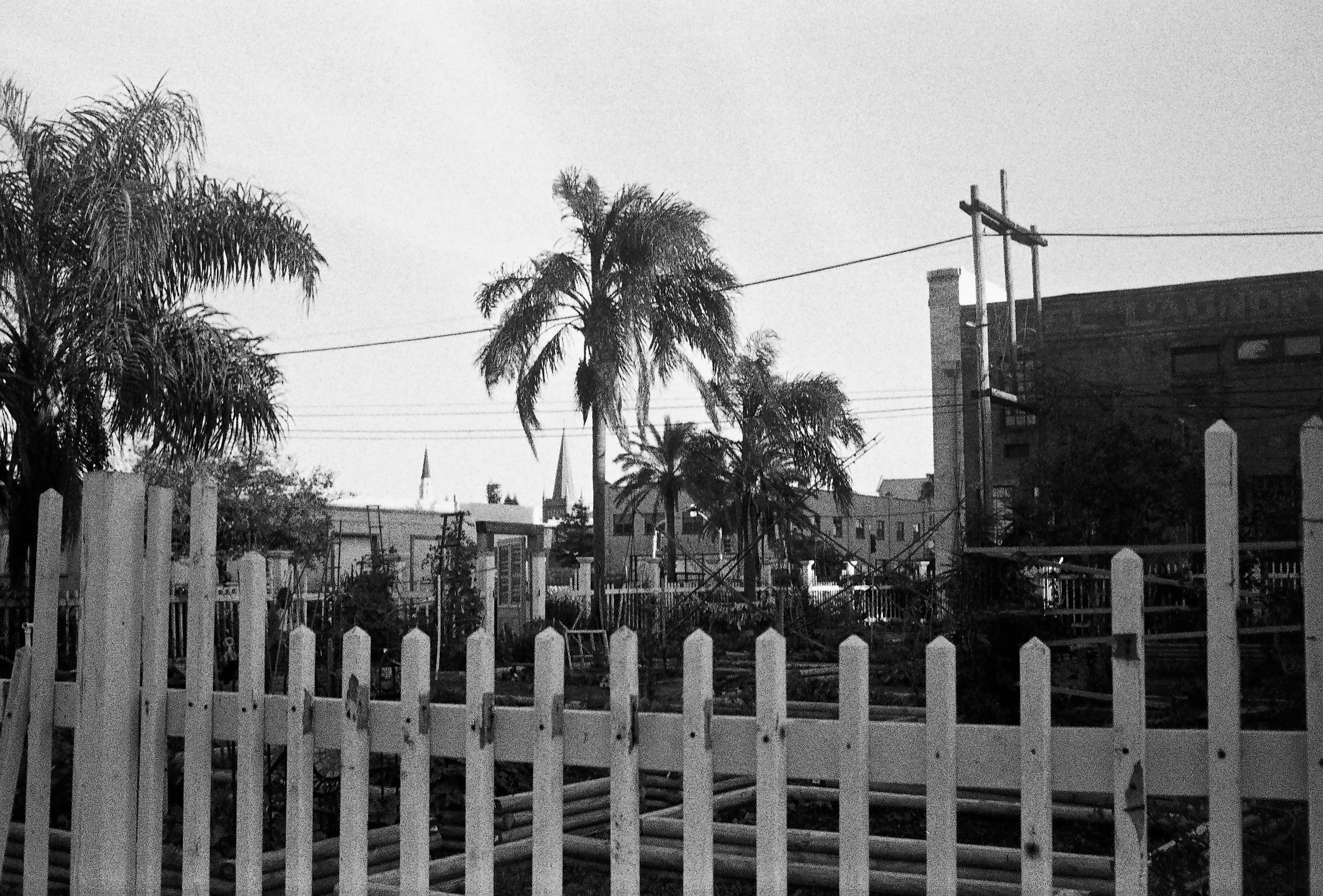 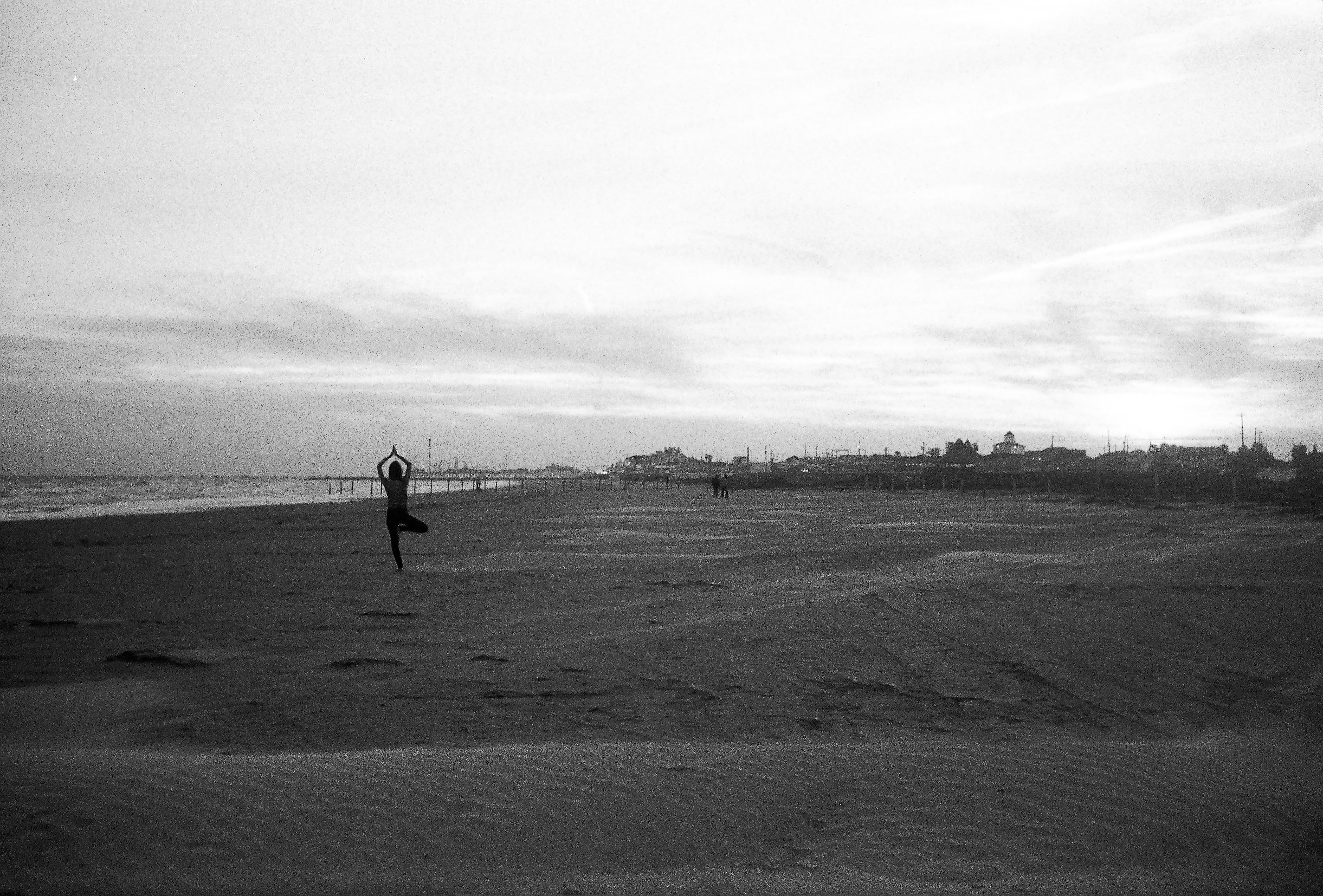 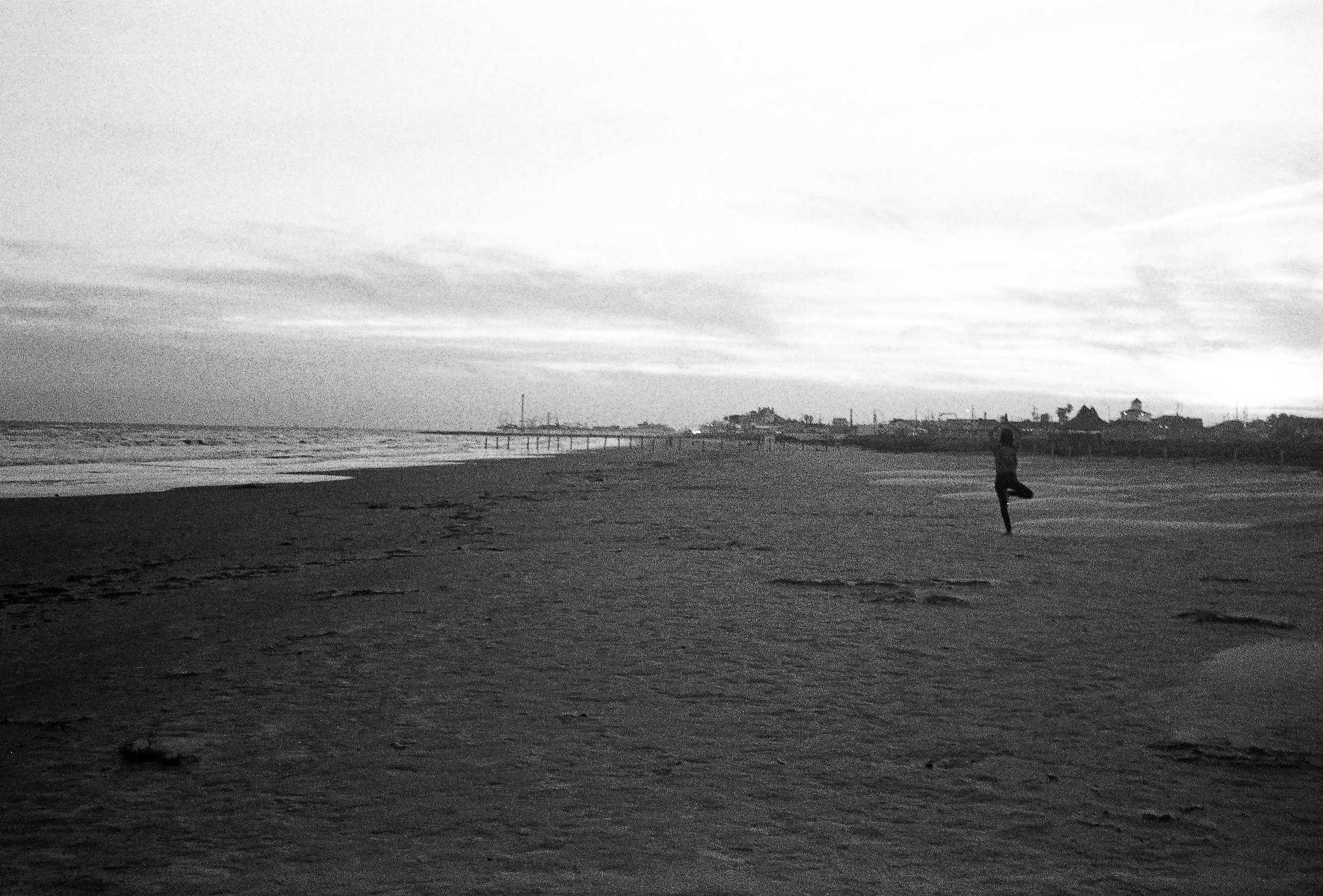 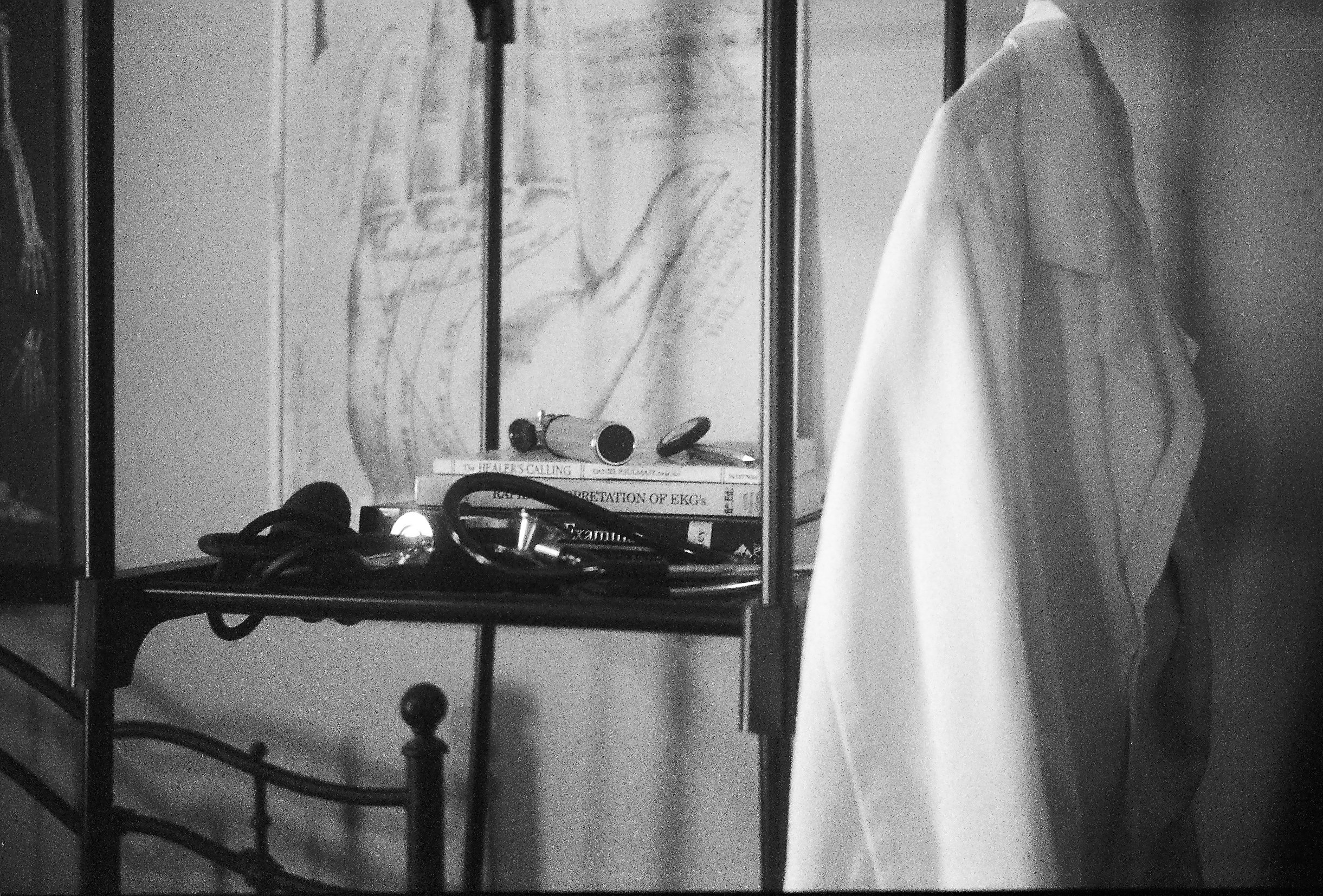 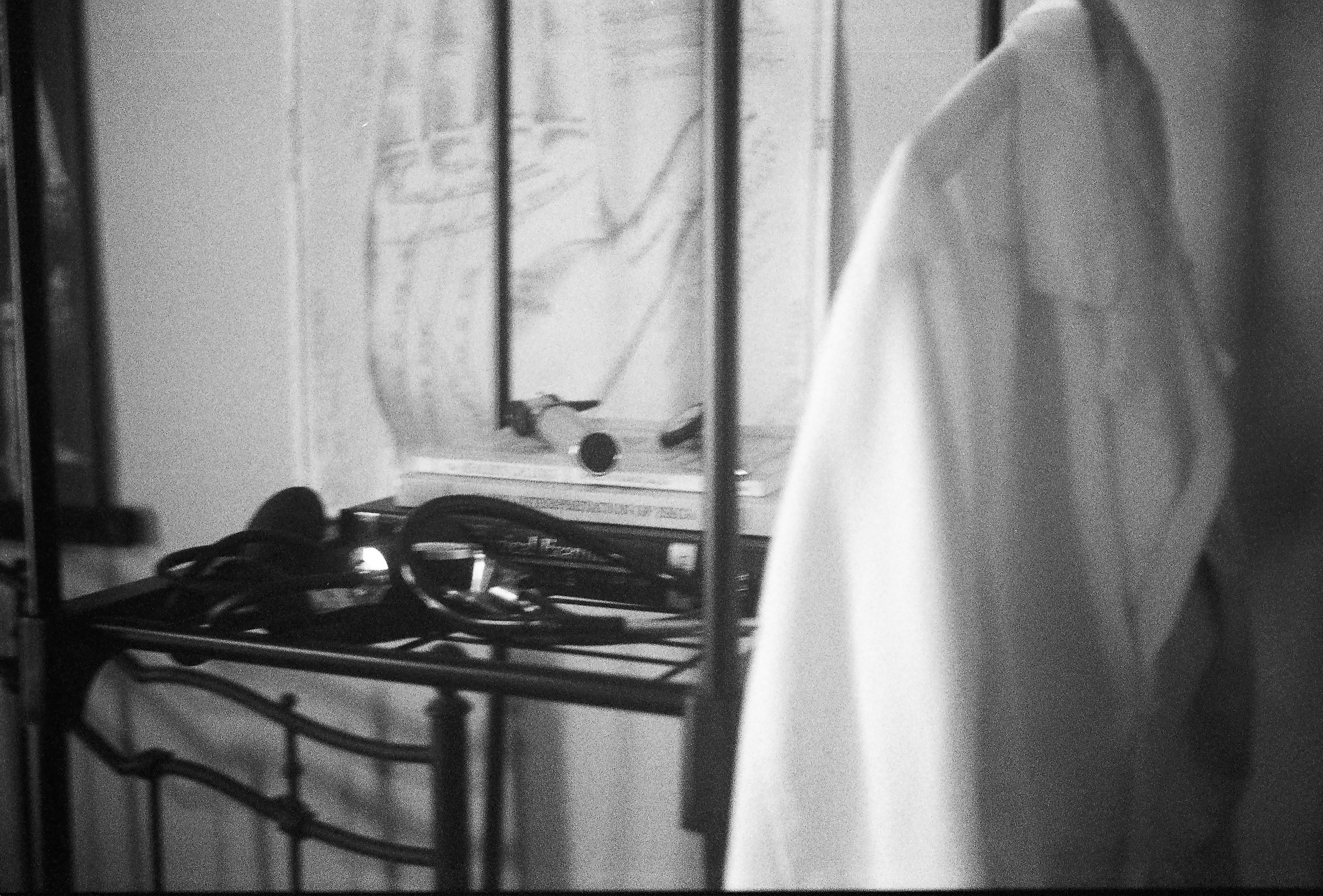 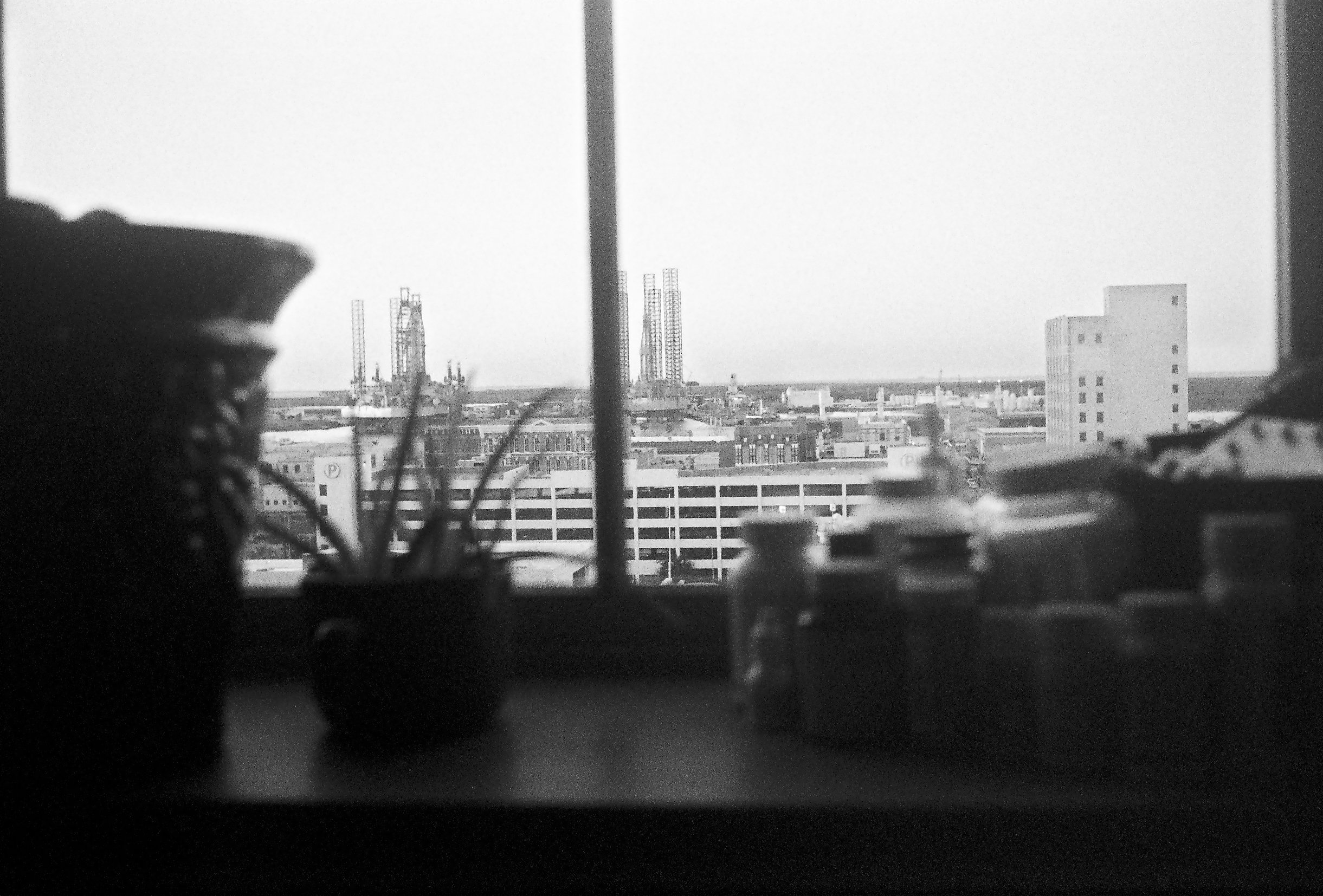 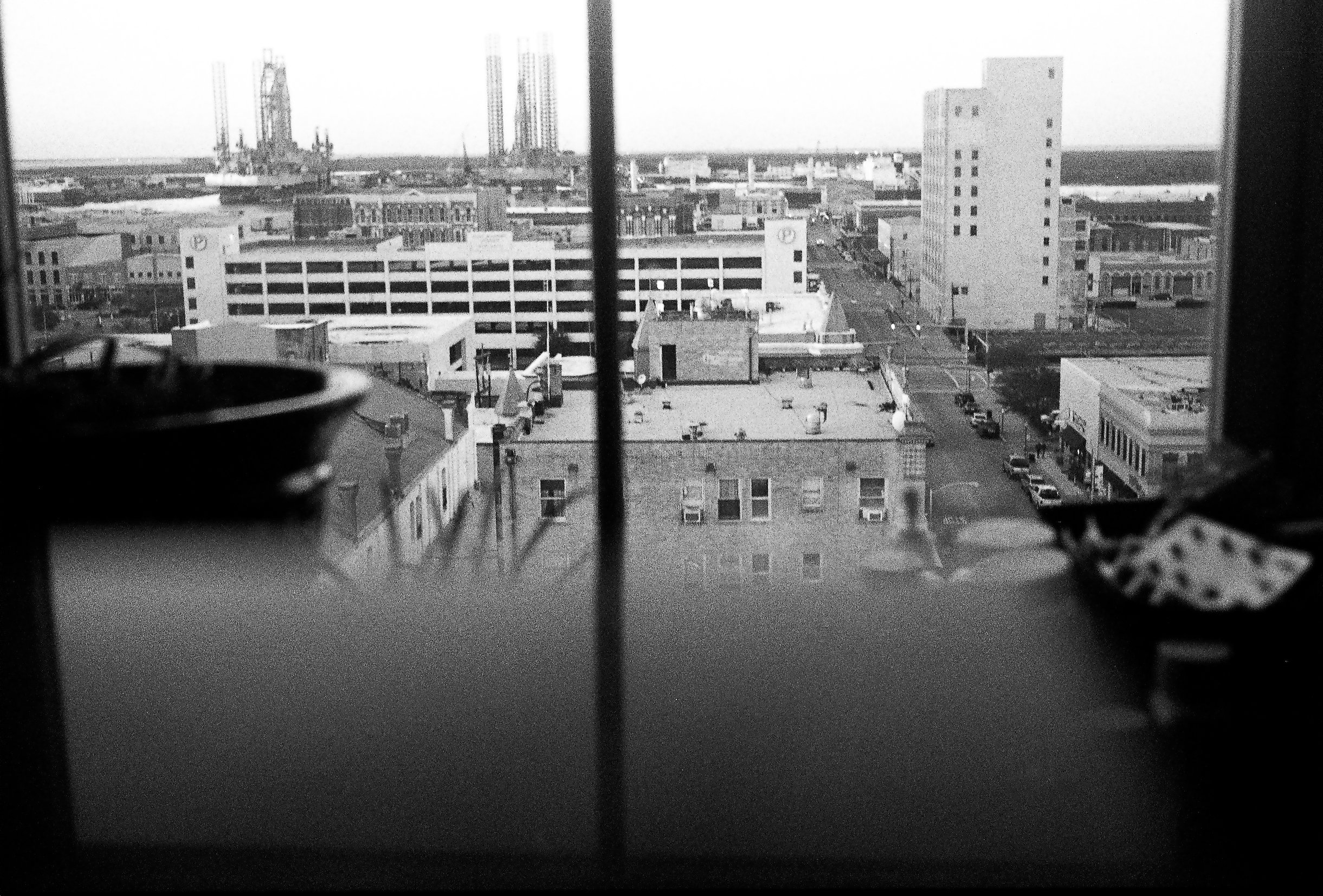 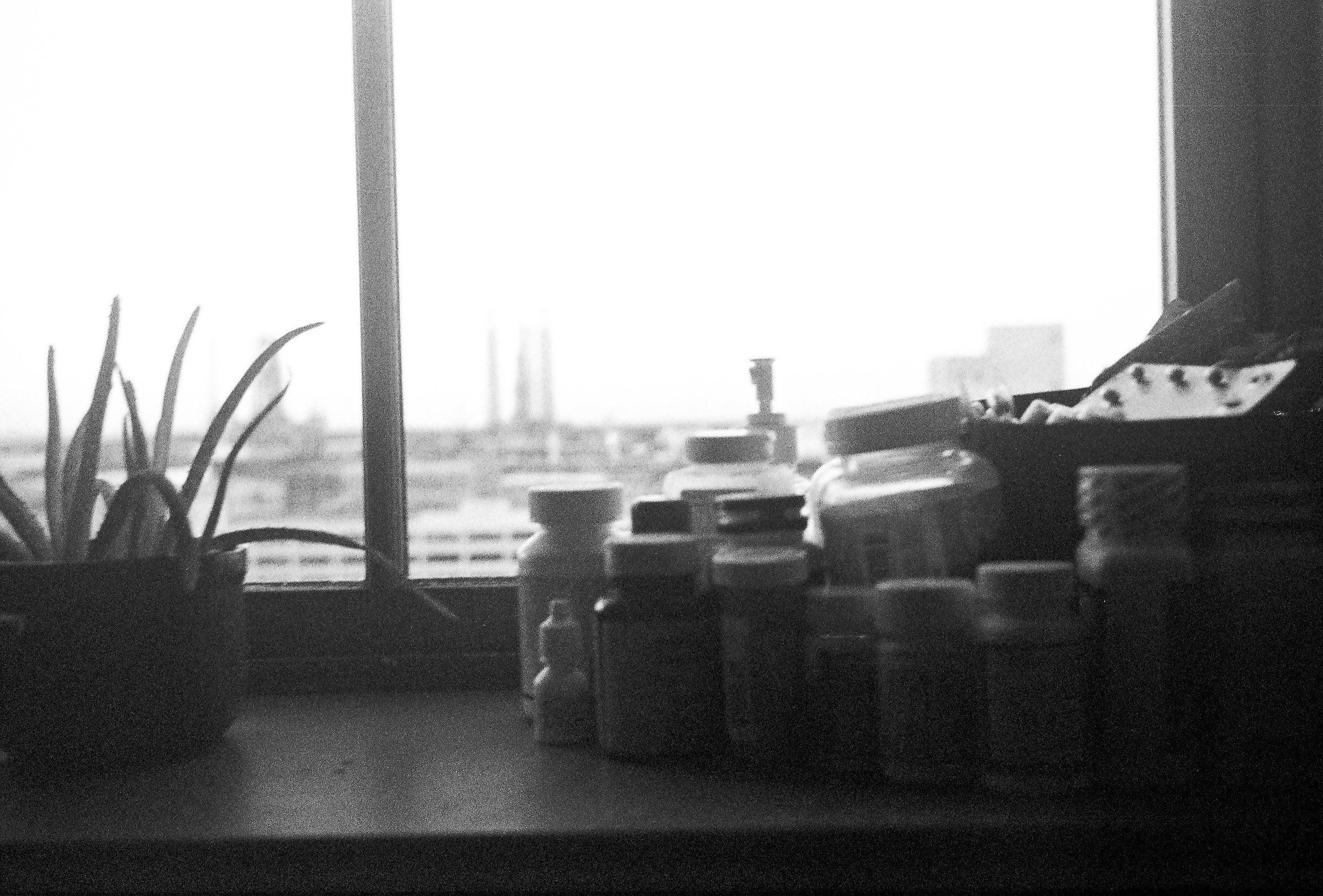 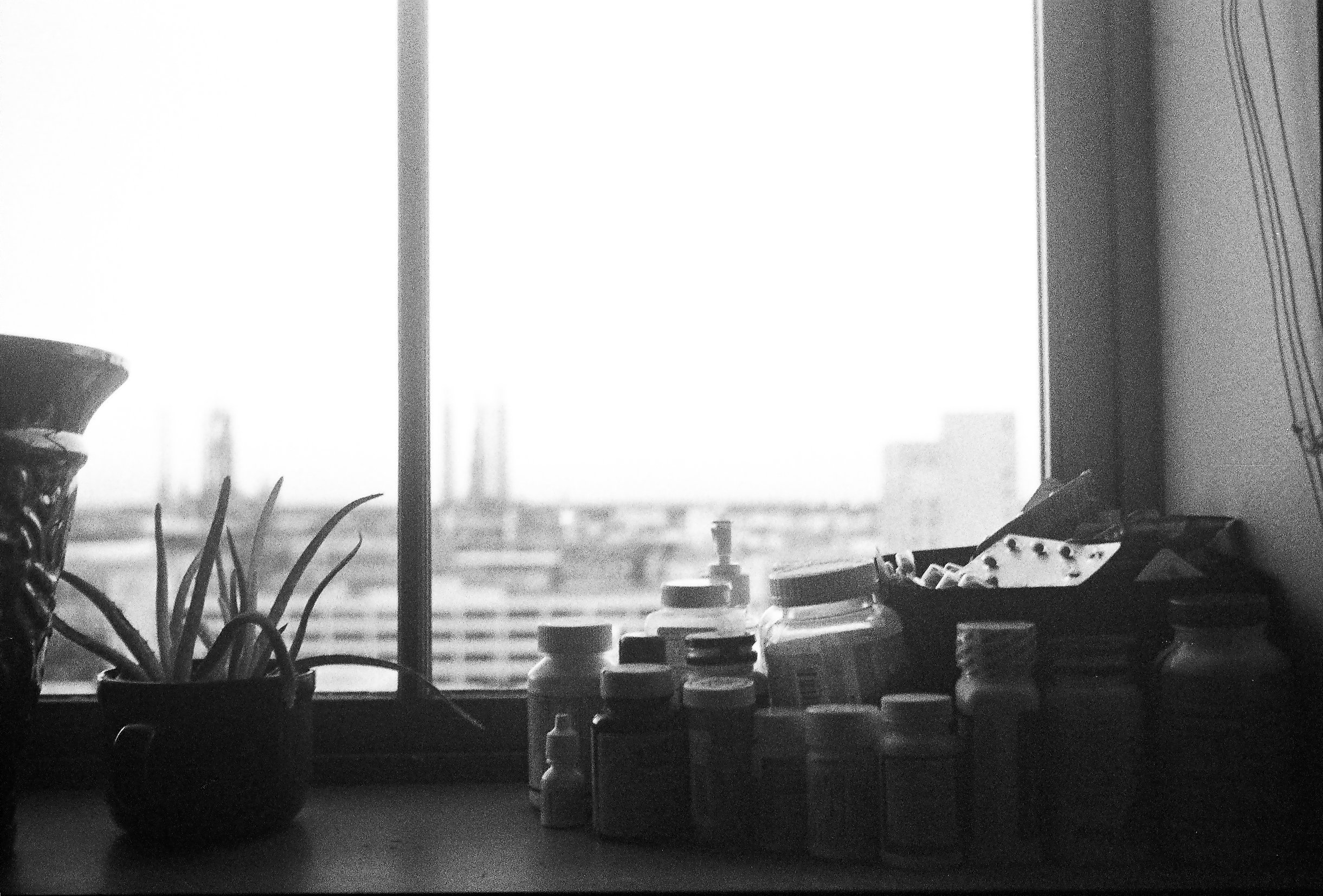 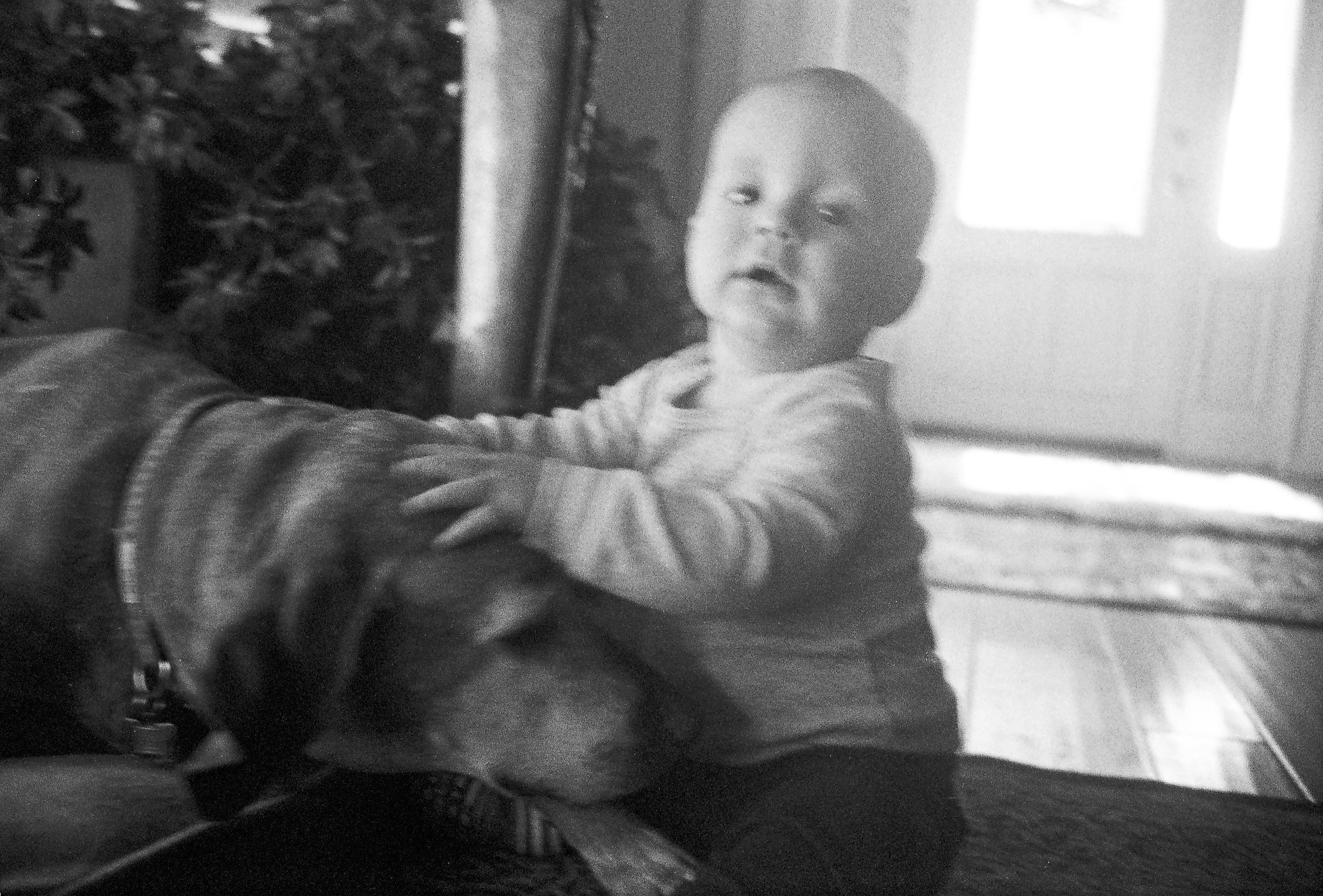 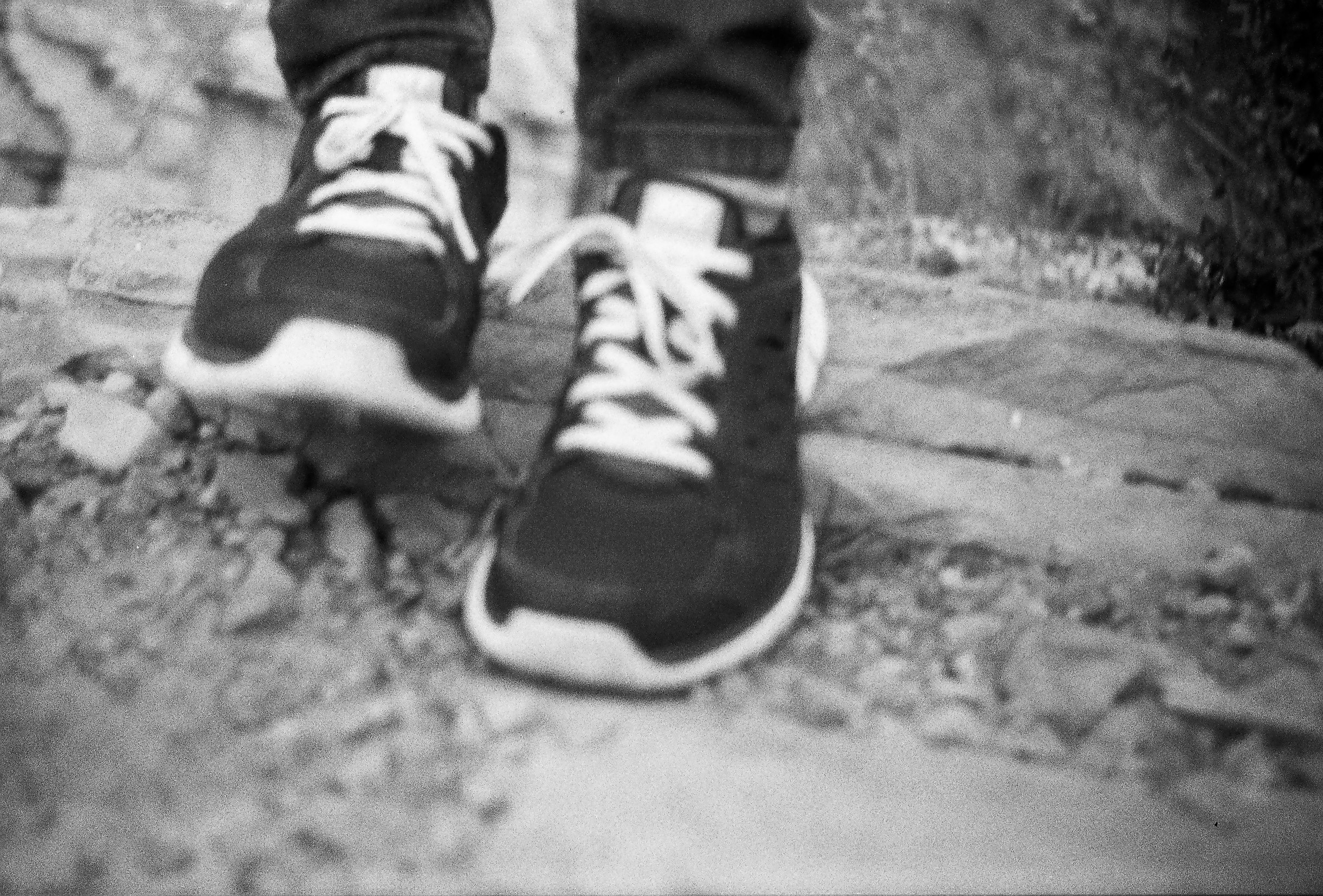 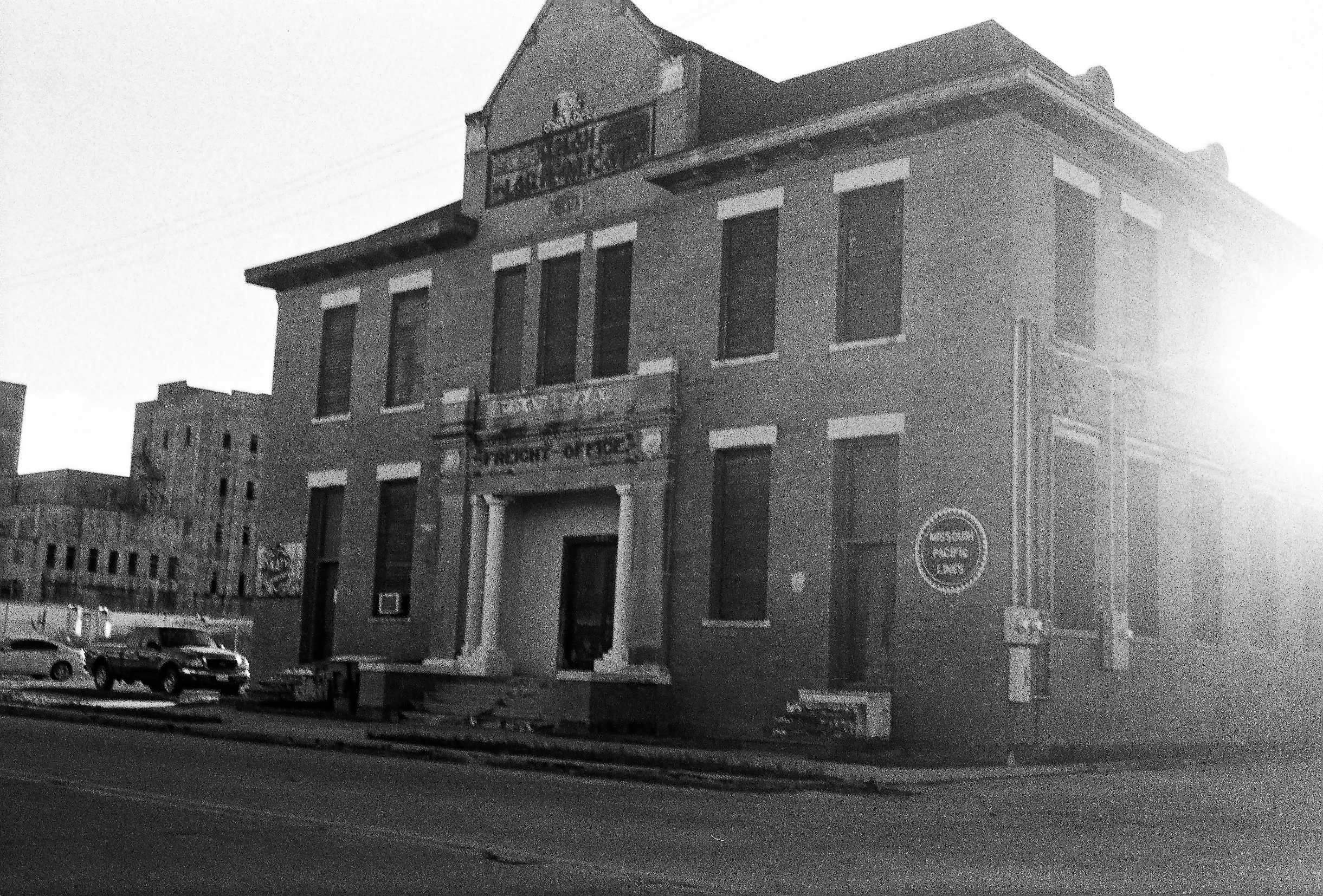 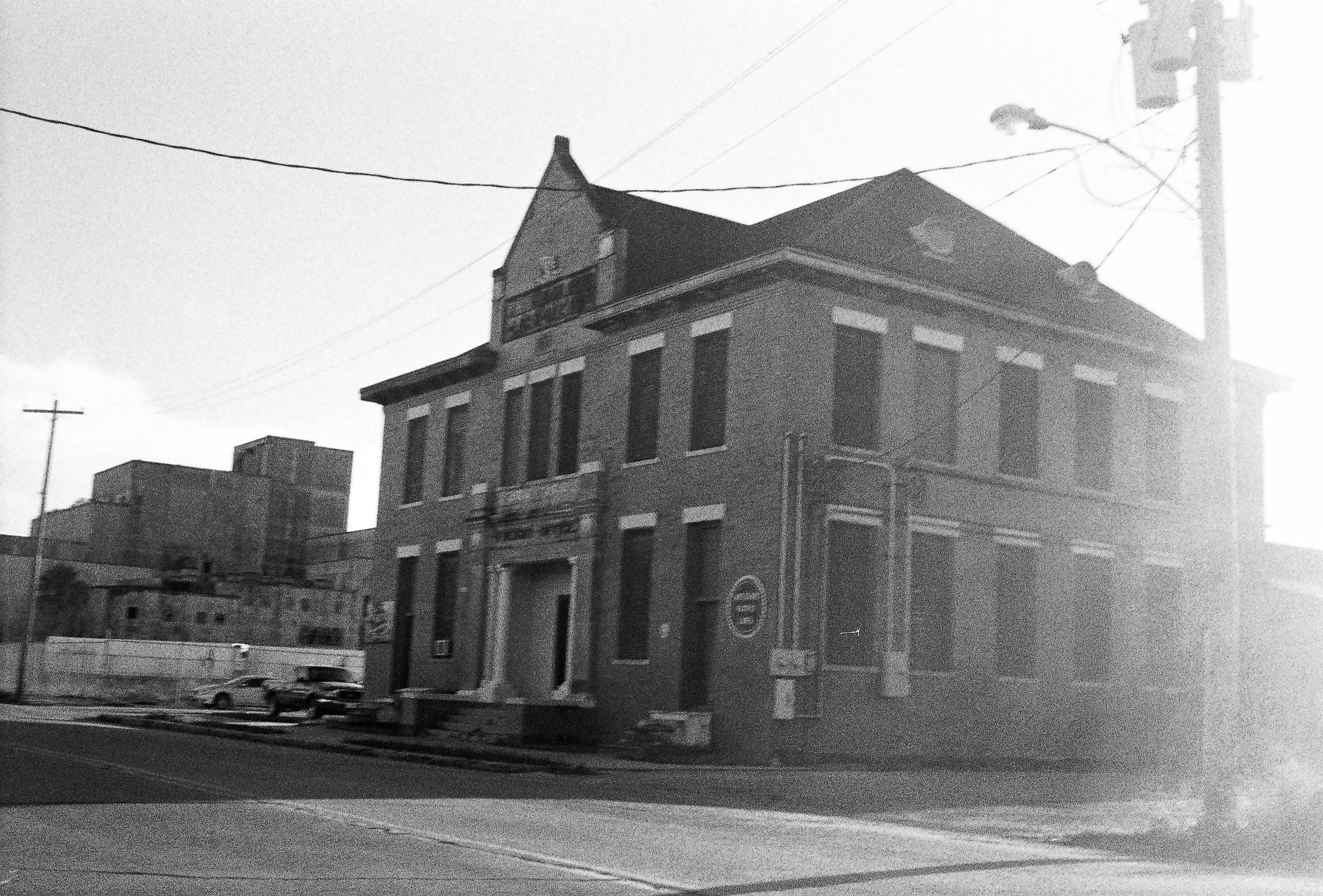 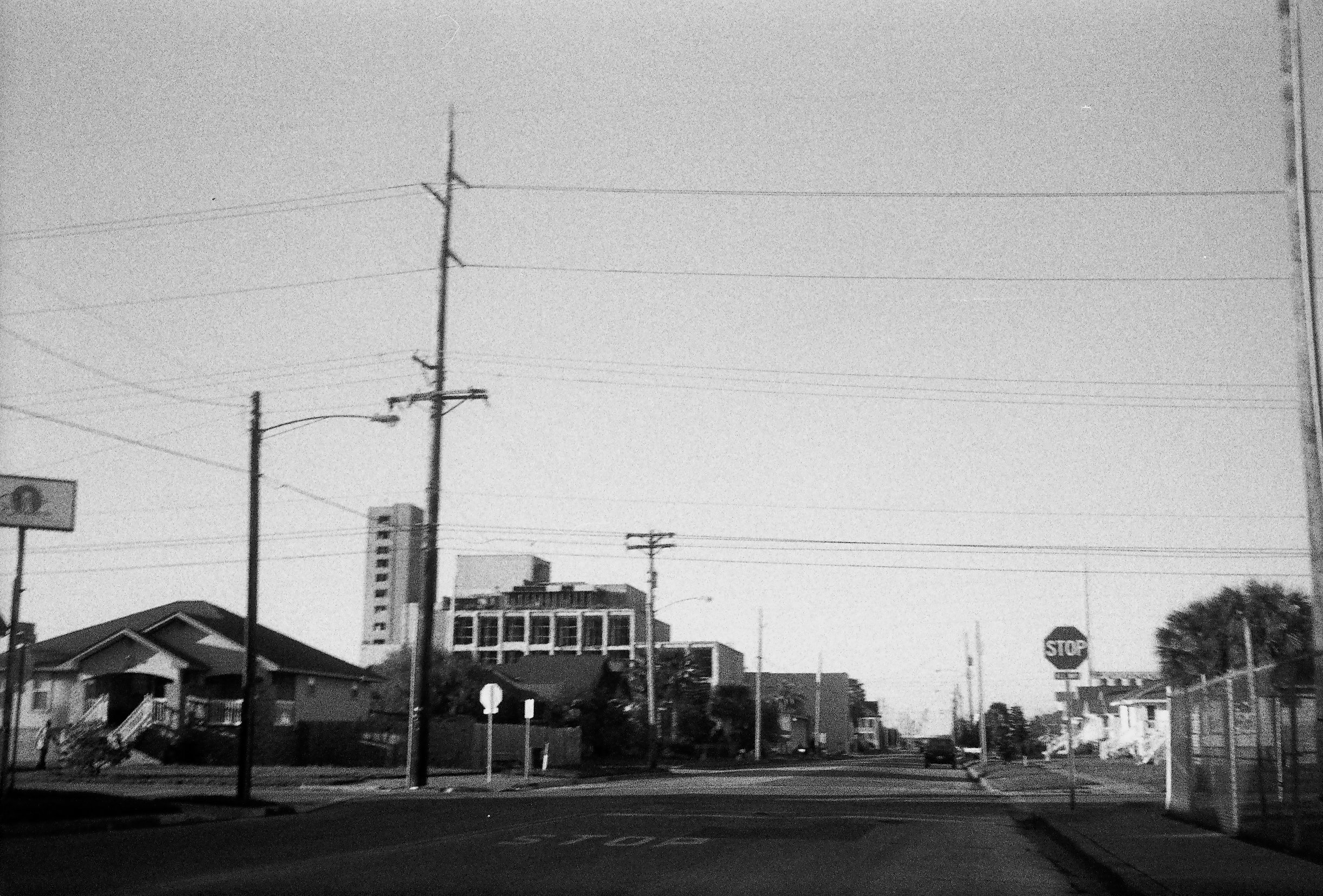 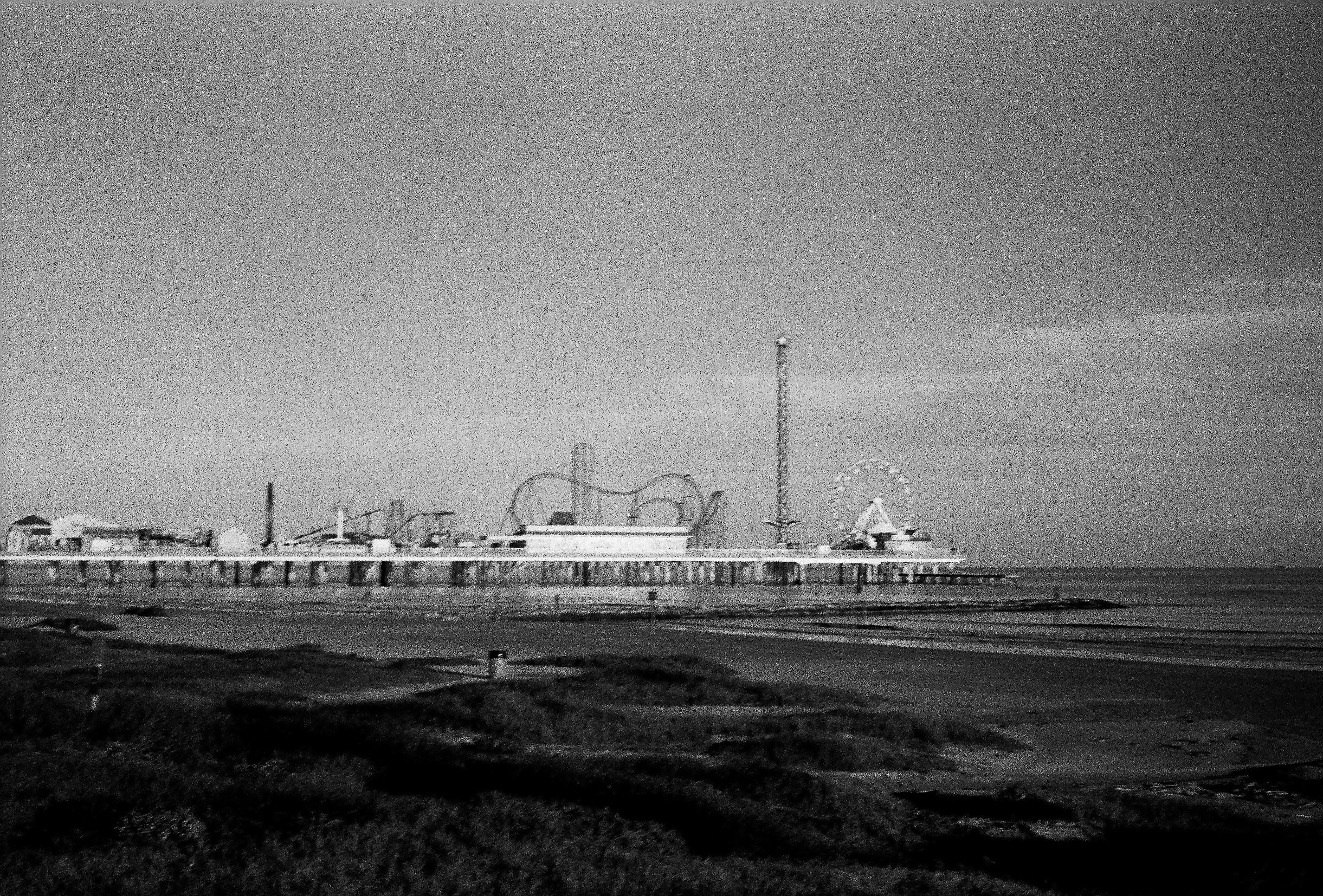 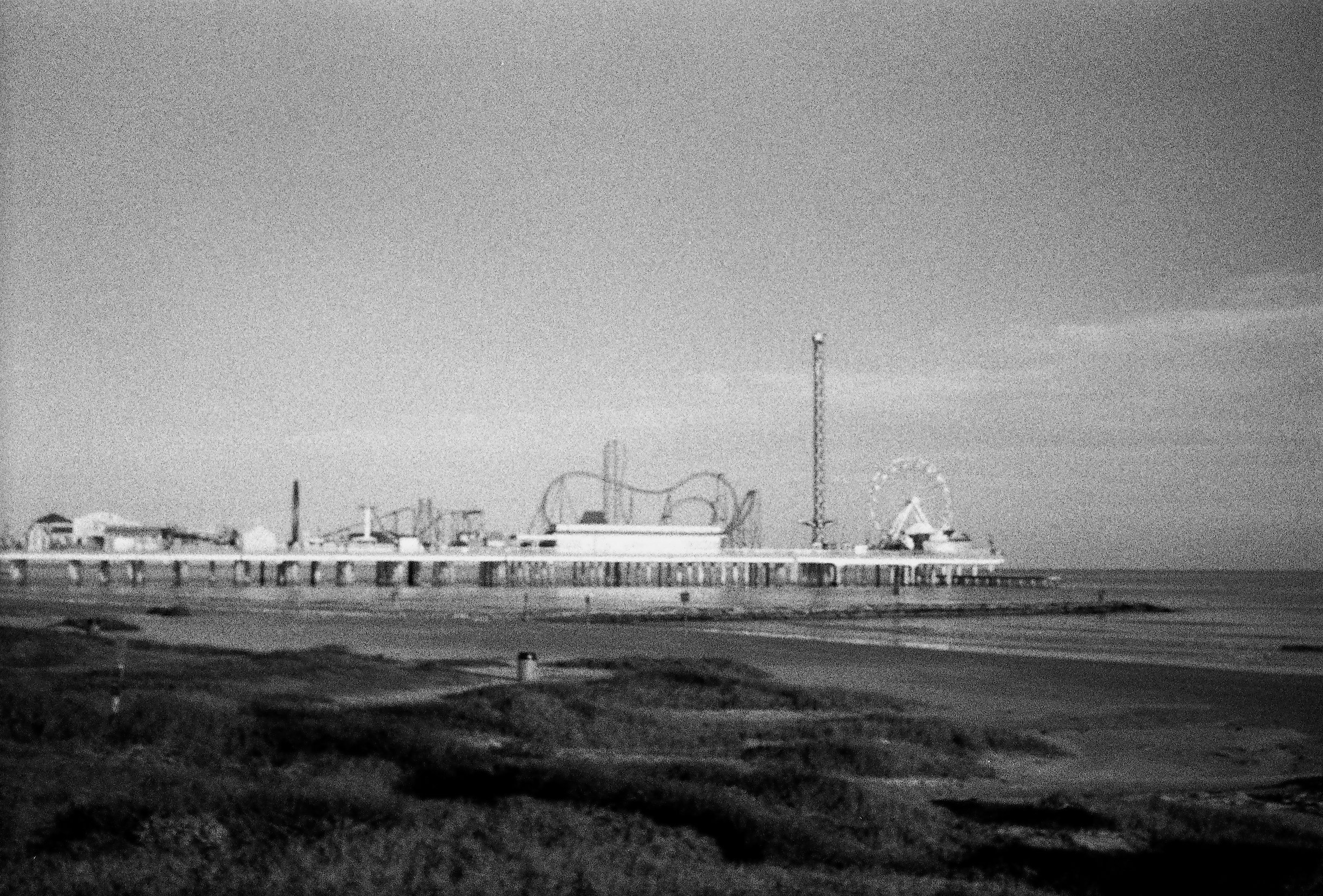 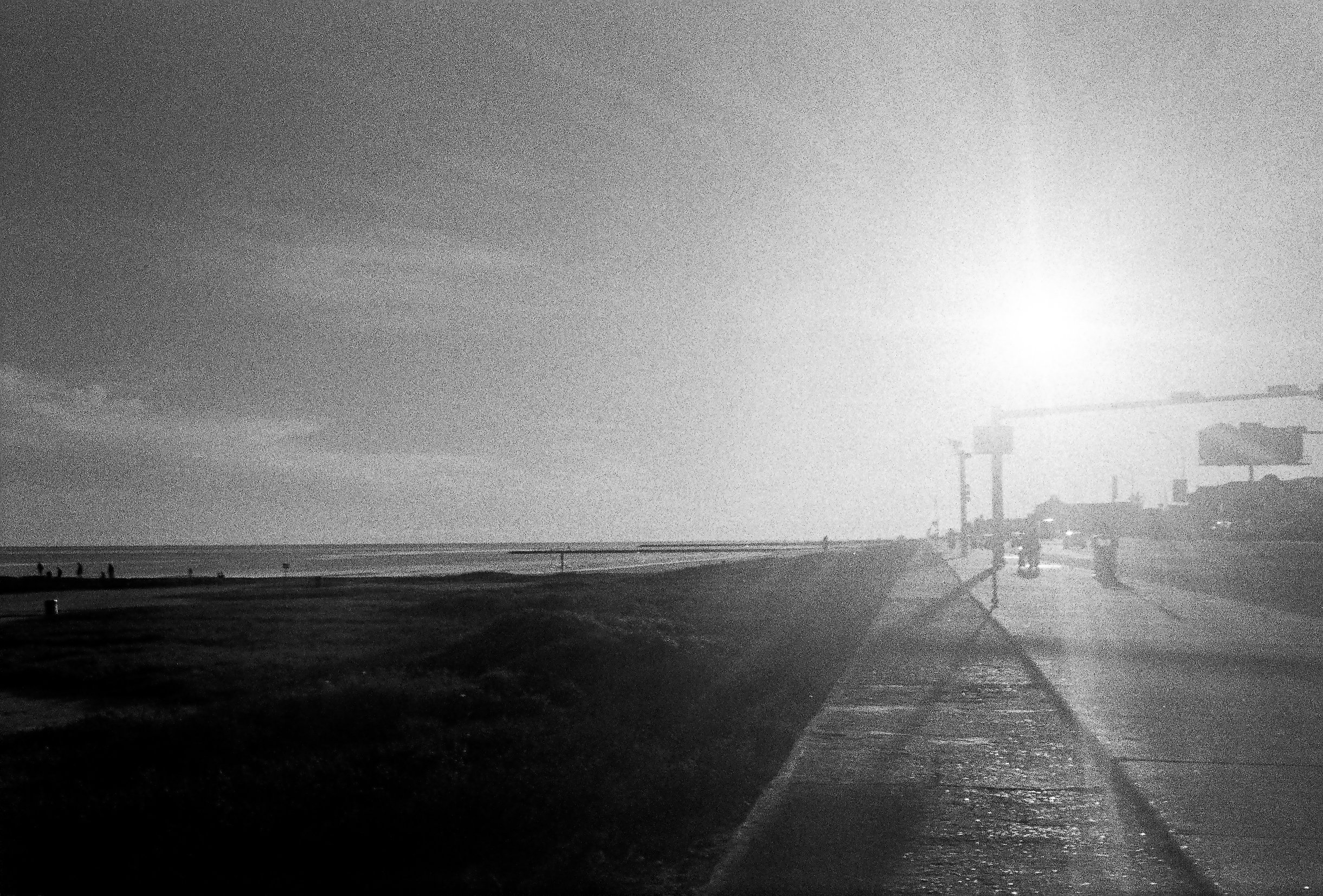 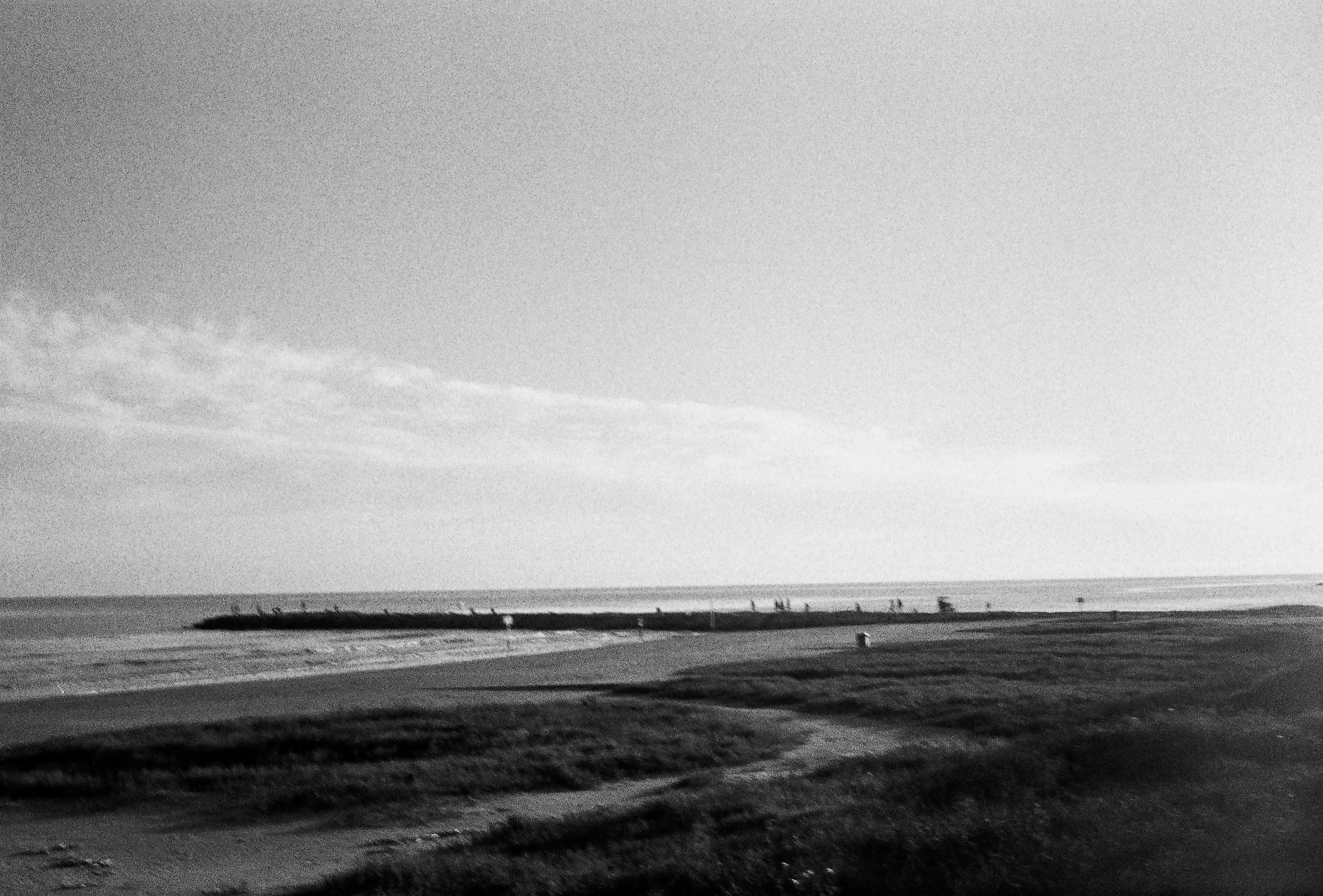 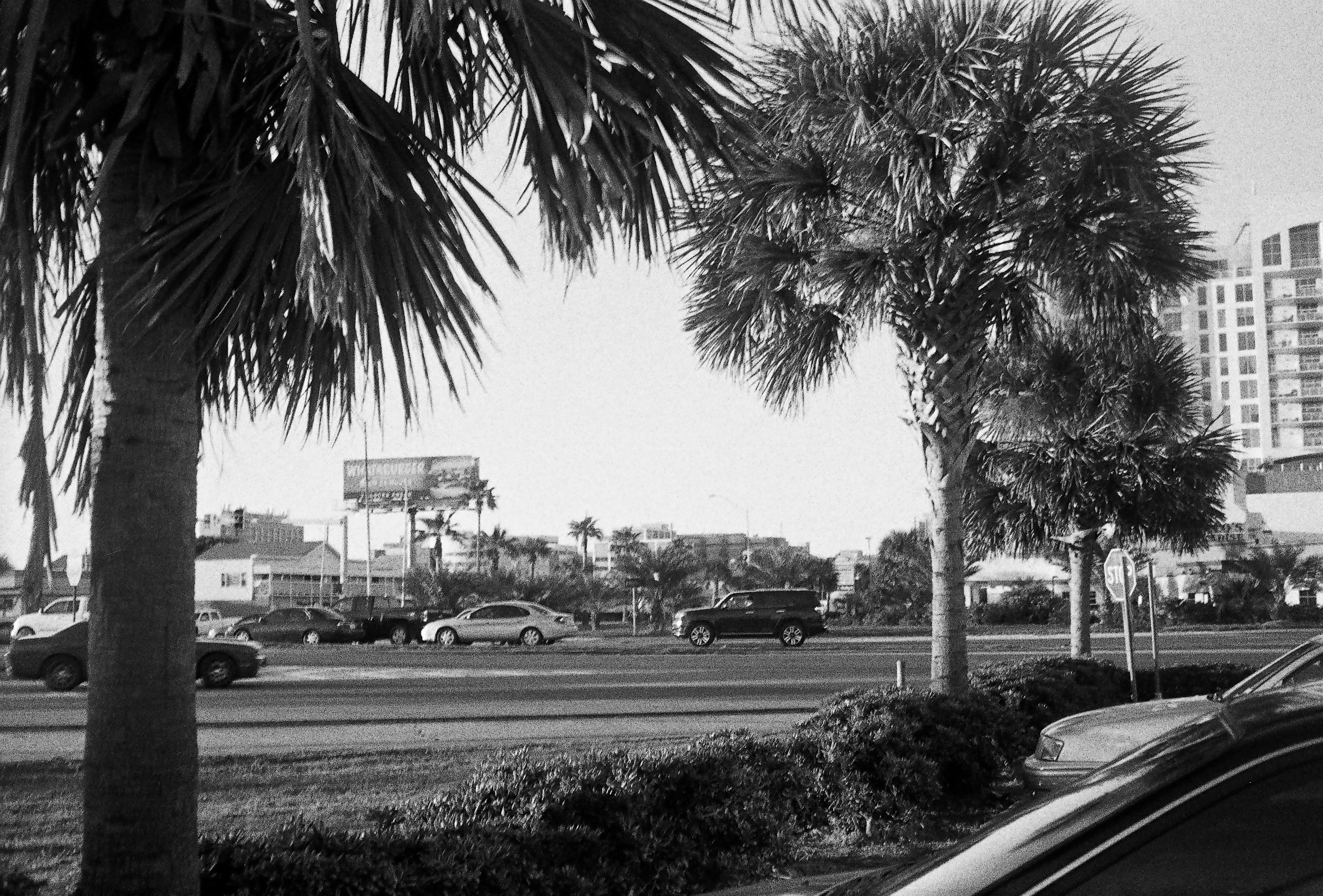 Shawn Abreu is currently a fourth-year medical student who is looking forward to beginning a career in medicine July of 2016. He was raised in a small town in Southern California, the oldest son in a family of seven. After graduating high school, Shawn spent two years in South Side Chicago as a missionary in an underserved community. Undecided on a career path, he spent the next few years in the family trade of construction, where he learned valuable hands-on skills and developed a “colorful” vocabulary. His propensity for math and his good rapport with his coworkers contributed to his promotion to Foreman at a young age.

He started college in 2008, and after much contemplation and a major switch in 2009, Shawn decided that his passion for helping people in a meaningful way, along with his love of science and anatomy, were best suited for a career in medicine. He graduated as the valedictorian of his class at Utah Valley University in 2012, and that same year he matriculated at UTMB Galveston. In 2013, he was noted for growing a magnificent handlebar mustache. Shawn has a passion for the the art of healing in medicine, and some of his medical school achievements include involvement in the Physician-Healer Student Association, Gold Humanism Honor Society, and winning the Practice of Medicine essay award. After four years living in Galveston, Shawn has fully embraced the island and is a self-proclaimed “Galveston-guy.” When not engaged in schoolwork, Shawn can be found thriving on the beach, downtown, or at one of the many events the island has to offer.