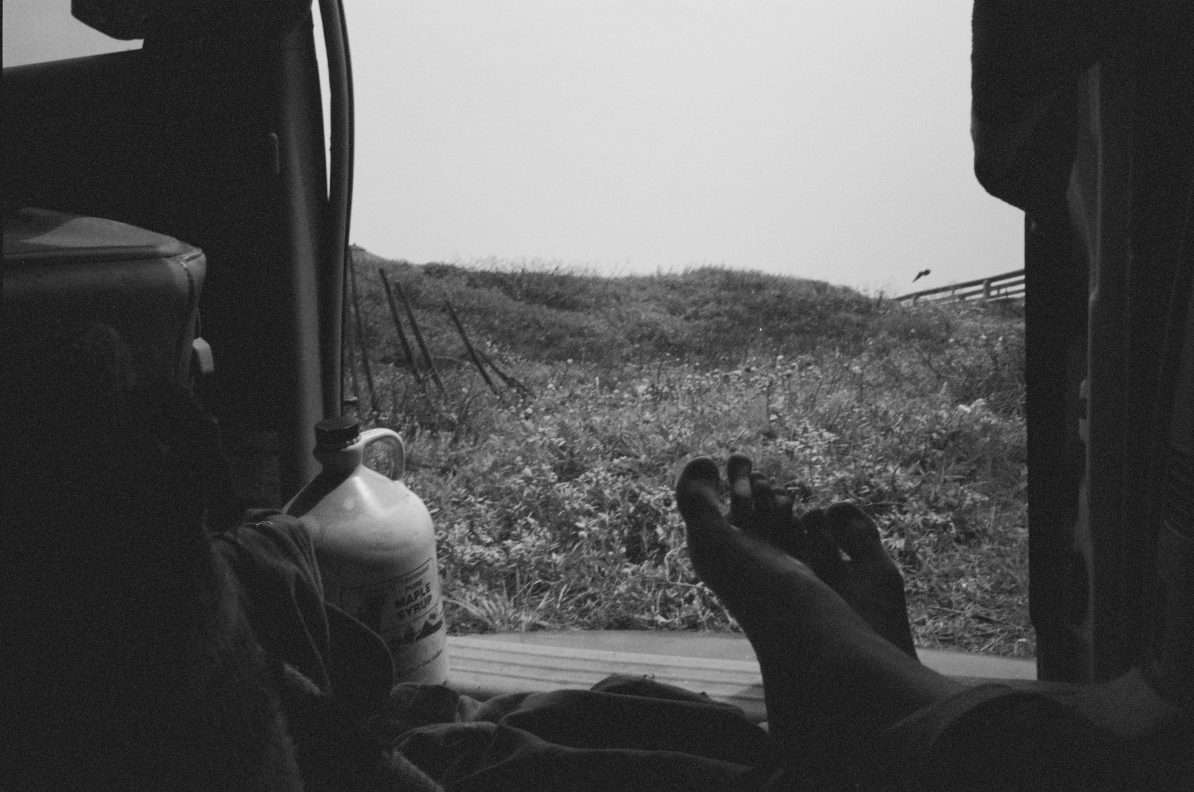 ABOUT THE SELECTED IMAGE: SECLUSION | I chose a picture of me sitting in my little van at the beach one morning. It was a pretty day. It was kind of at the heaviest part of COVID. It was in the springtime when the weather was pretty nice for the most part and made it good to be outside. I was in a secluded place where I could relax. I was spending some time in my van and took a picture of my feet hanging out in the open door. And when you’re kind of isolated – I was in some kind of sand dunes that were pretty natural – and around stuff, it felt normal. Those kinds of things felt healthy and helped me take away the stress of COVID. I’m really starting to appreciate nature more where I can find it. 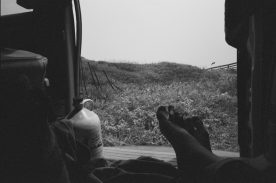 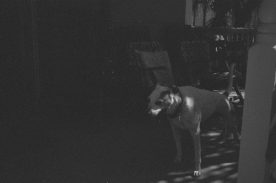 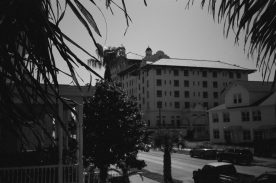 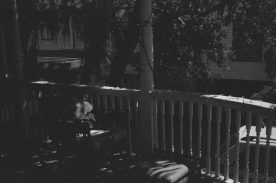 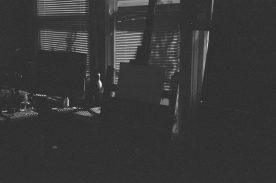 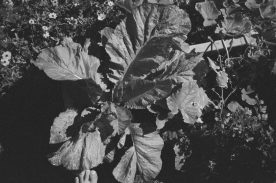 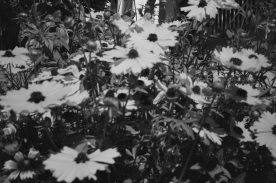 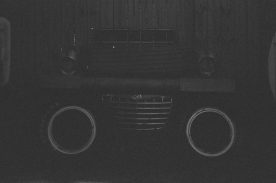 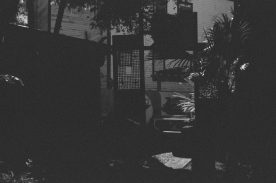 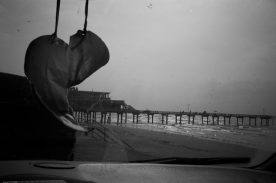 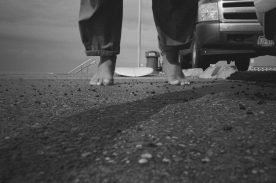 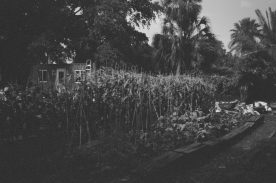 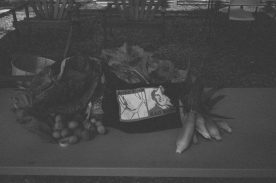 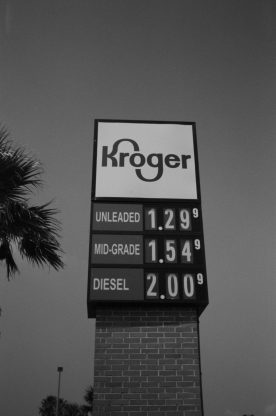 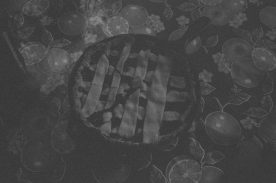 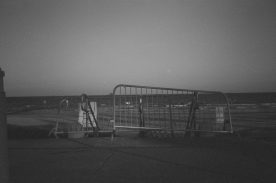 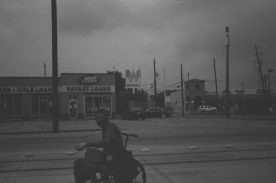 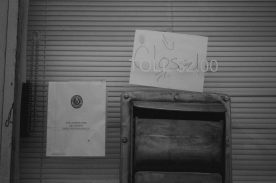 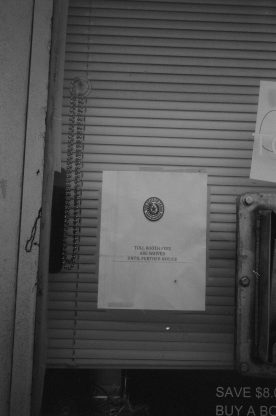 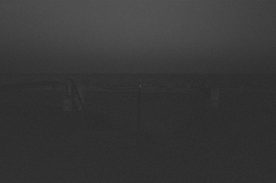 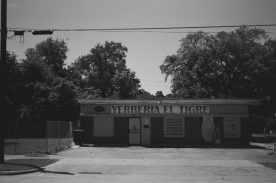 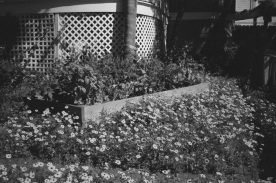 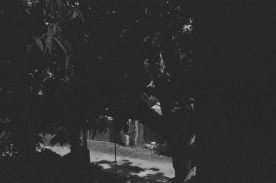 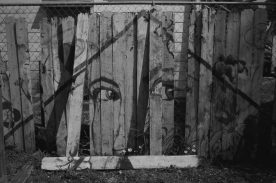 Multicultural poet and musician Robert Kuhn was born in Houston, Texas and moved back in 2010 after bouncing around the world for twelve years. Texas, New York, Pennsylvania, Australia, Chile, Colombia, Costa Rica and Nicaragua all played home for him as different doors, jobs, occupations and art forms opened and led him on from an Academic All-American Line Backer to a vagabond fisherman farmer writing the critically acclaimed songs he has carried throughout the Americas. Broken hearts, broken backs, failed marriages, violence, riches, drugs, labor, poverty, music, poetry, dirt, and salt; so it goes and continues.