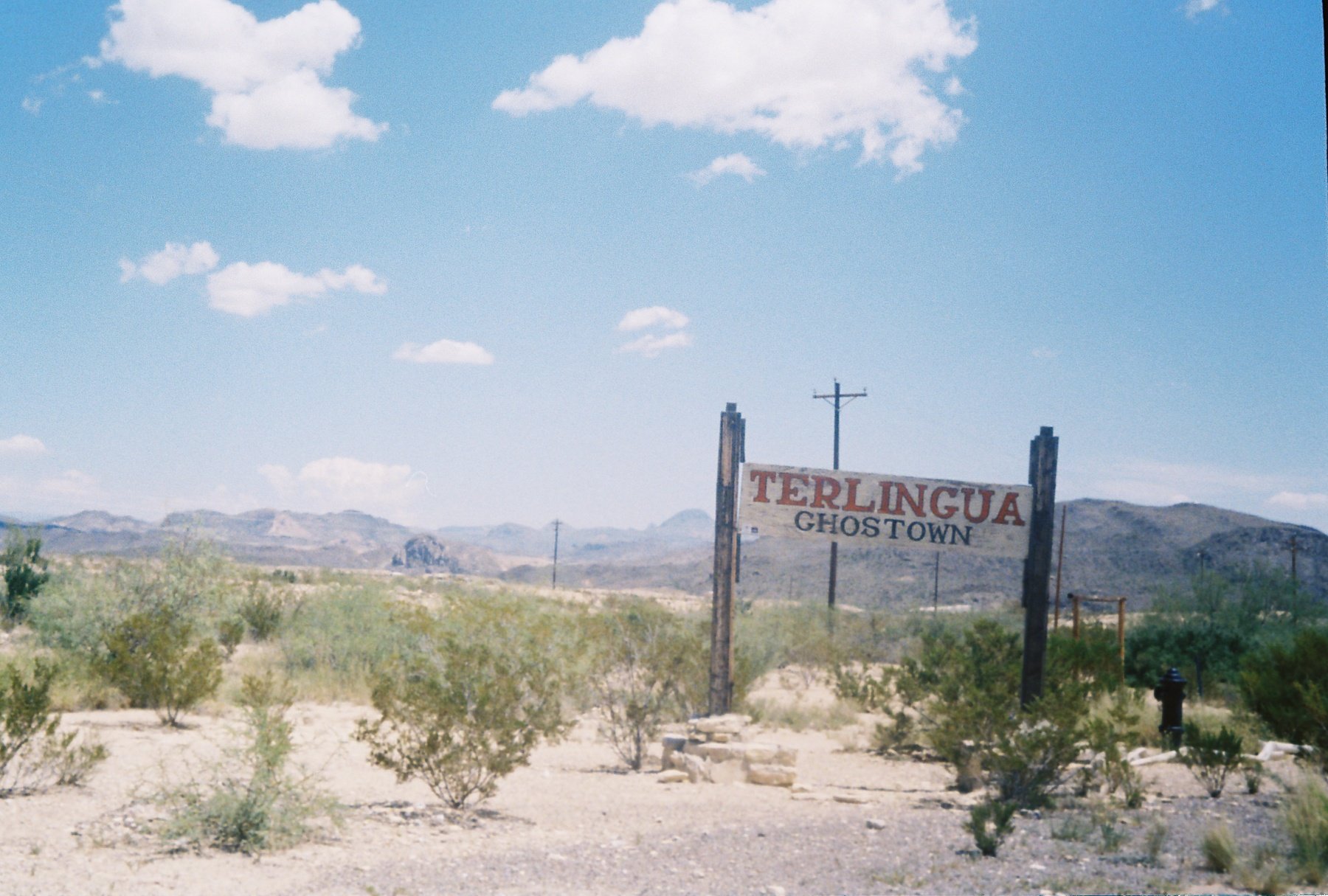 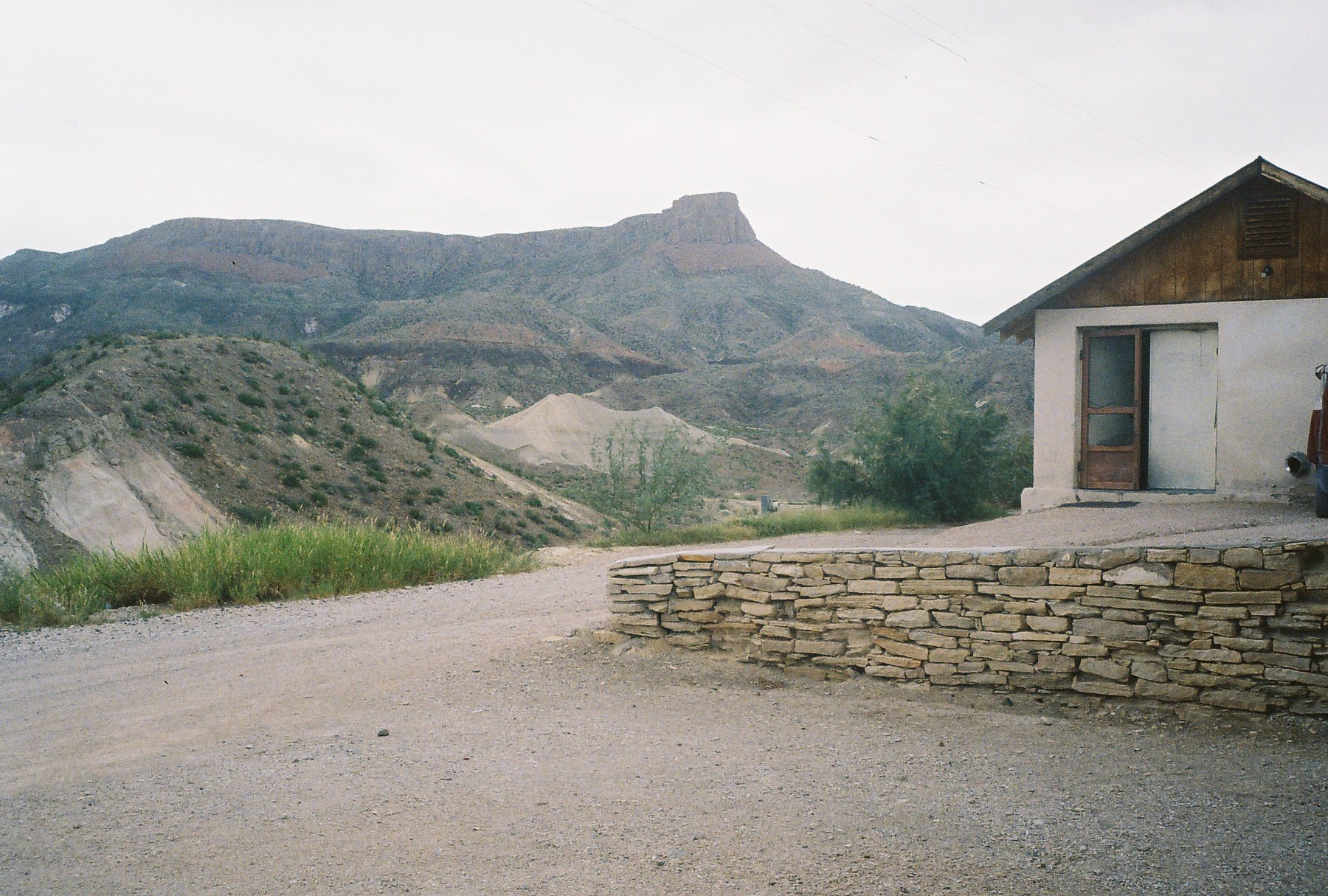 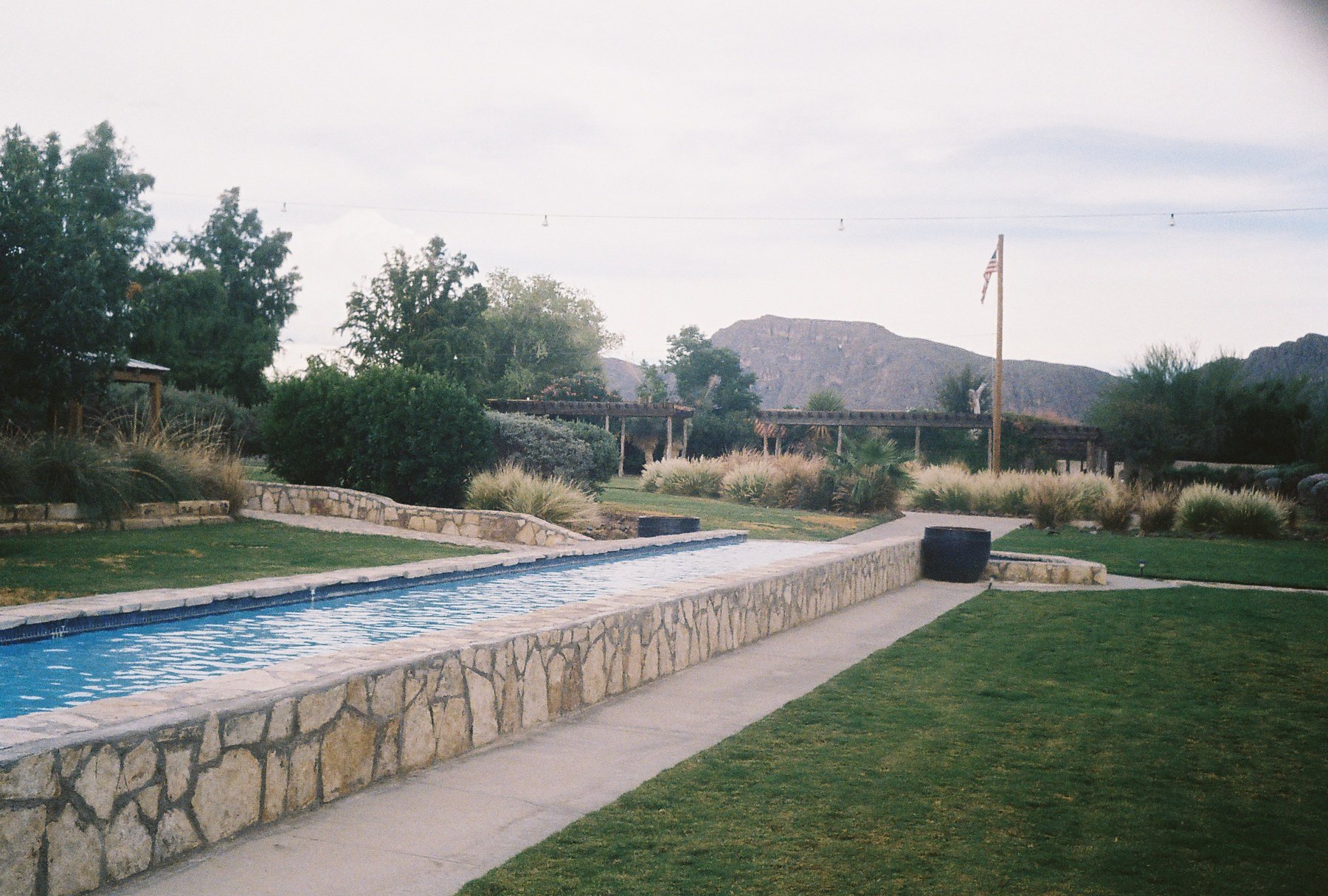 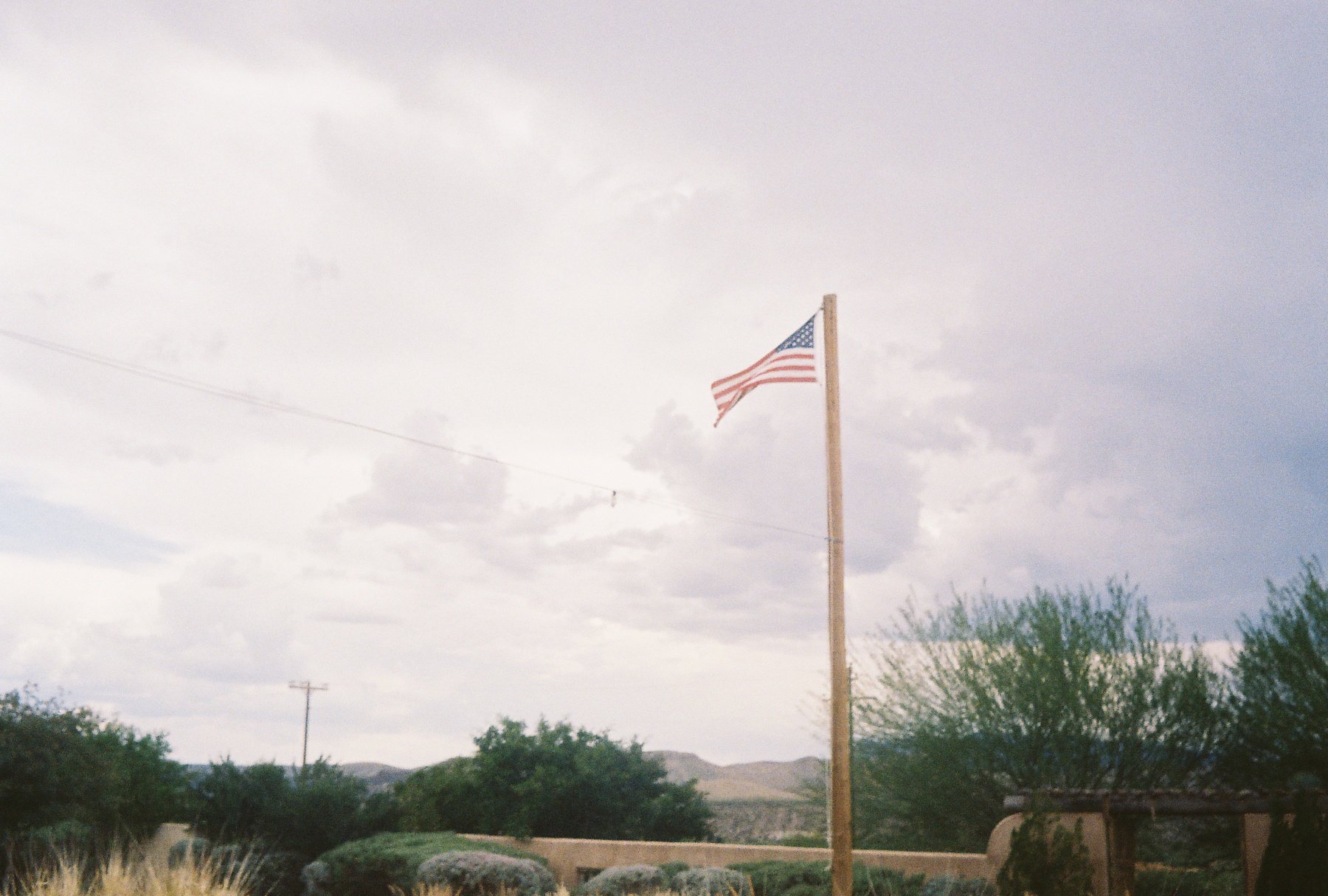 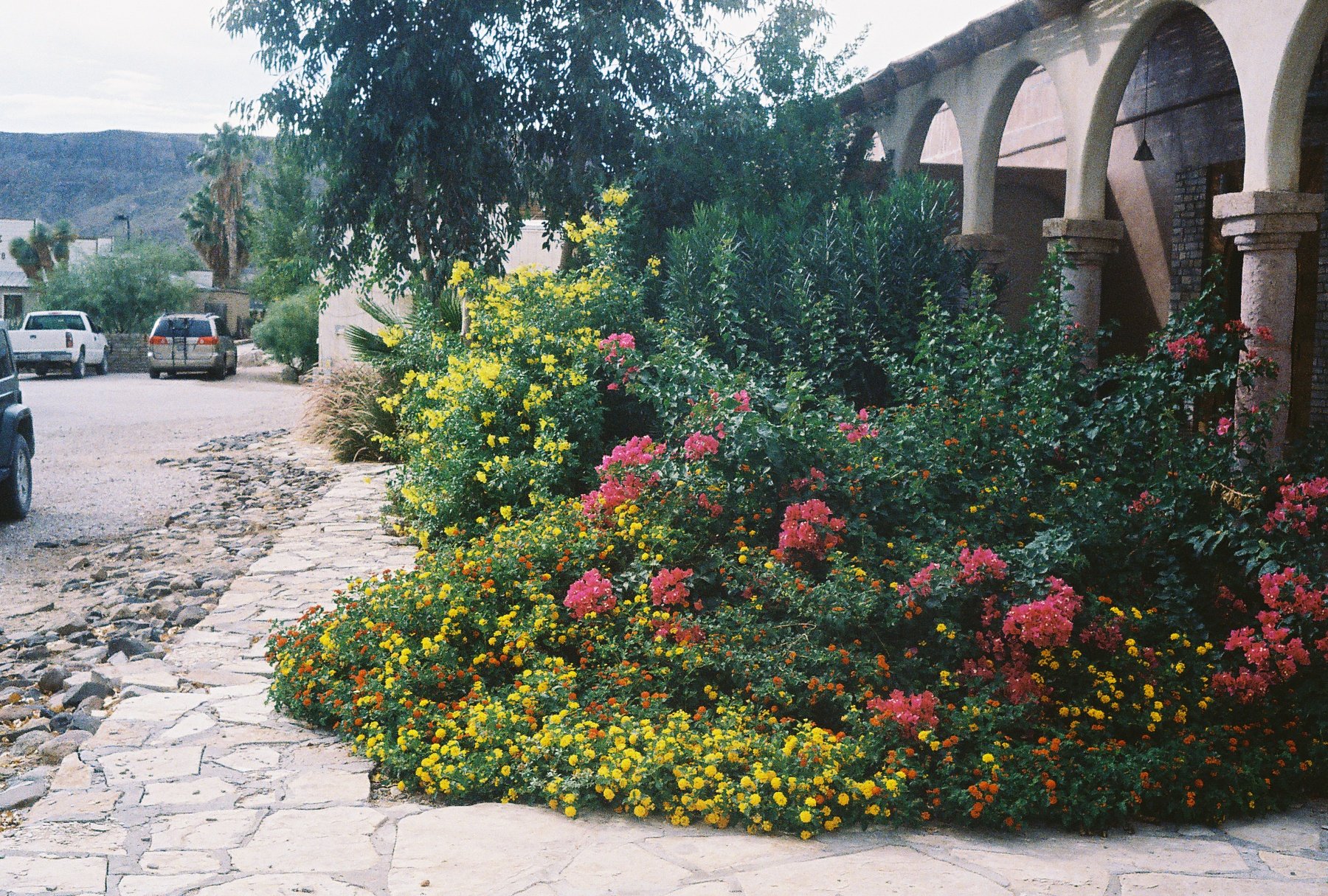 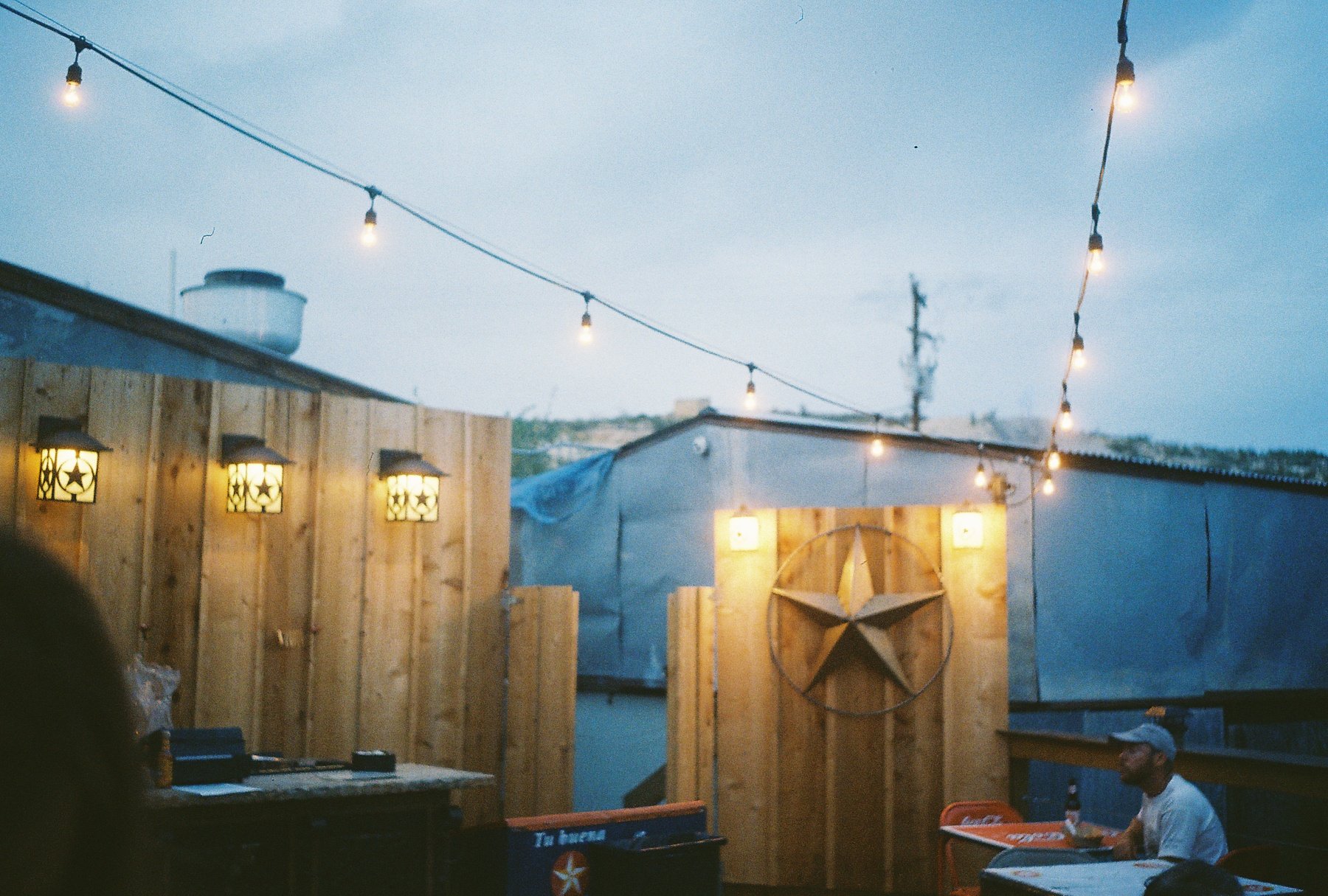 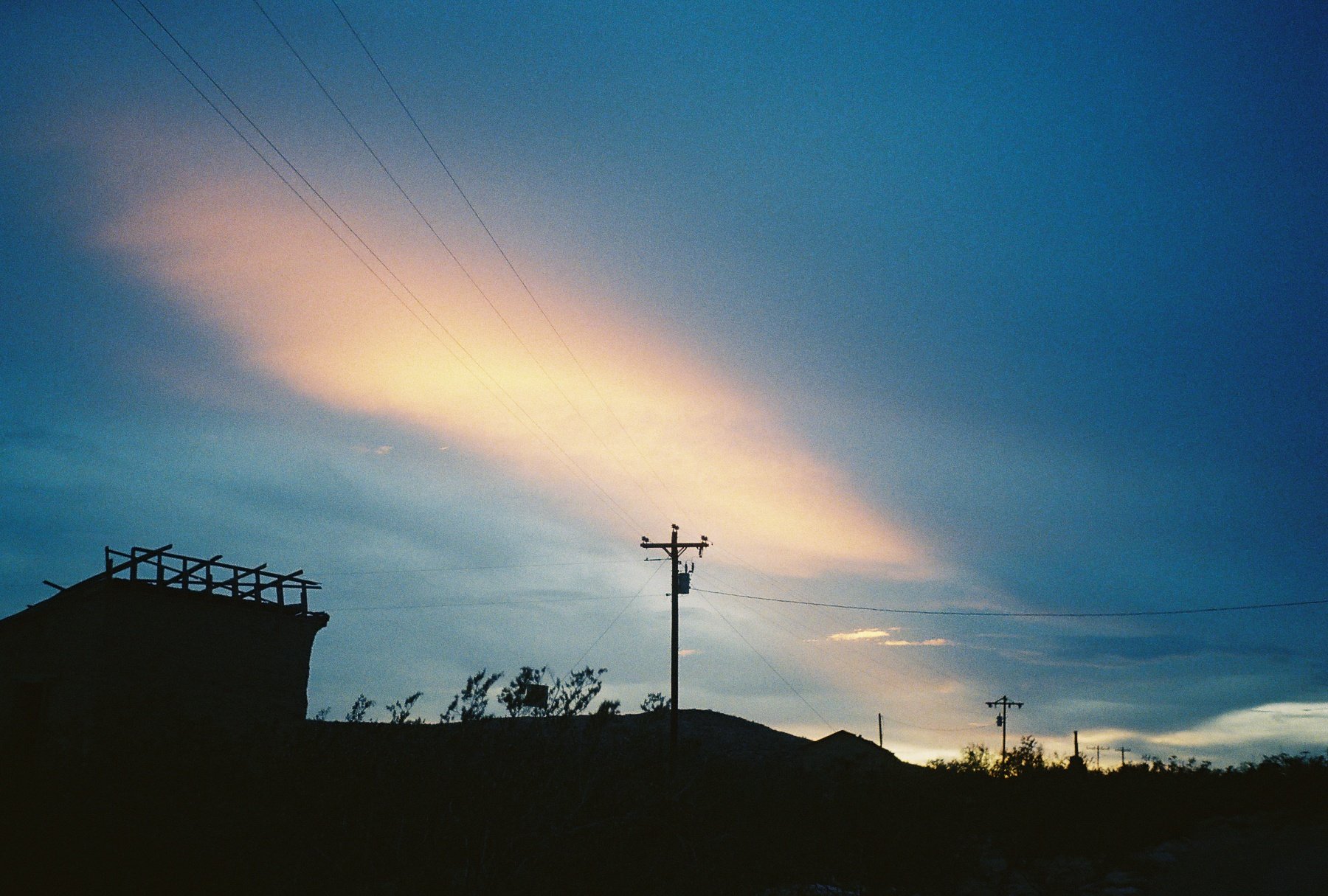 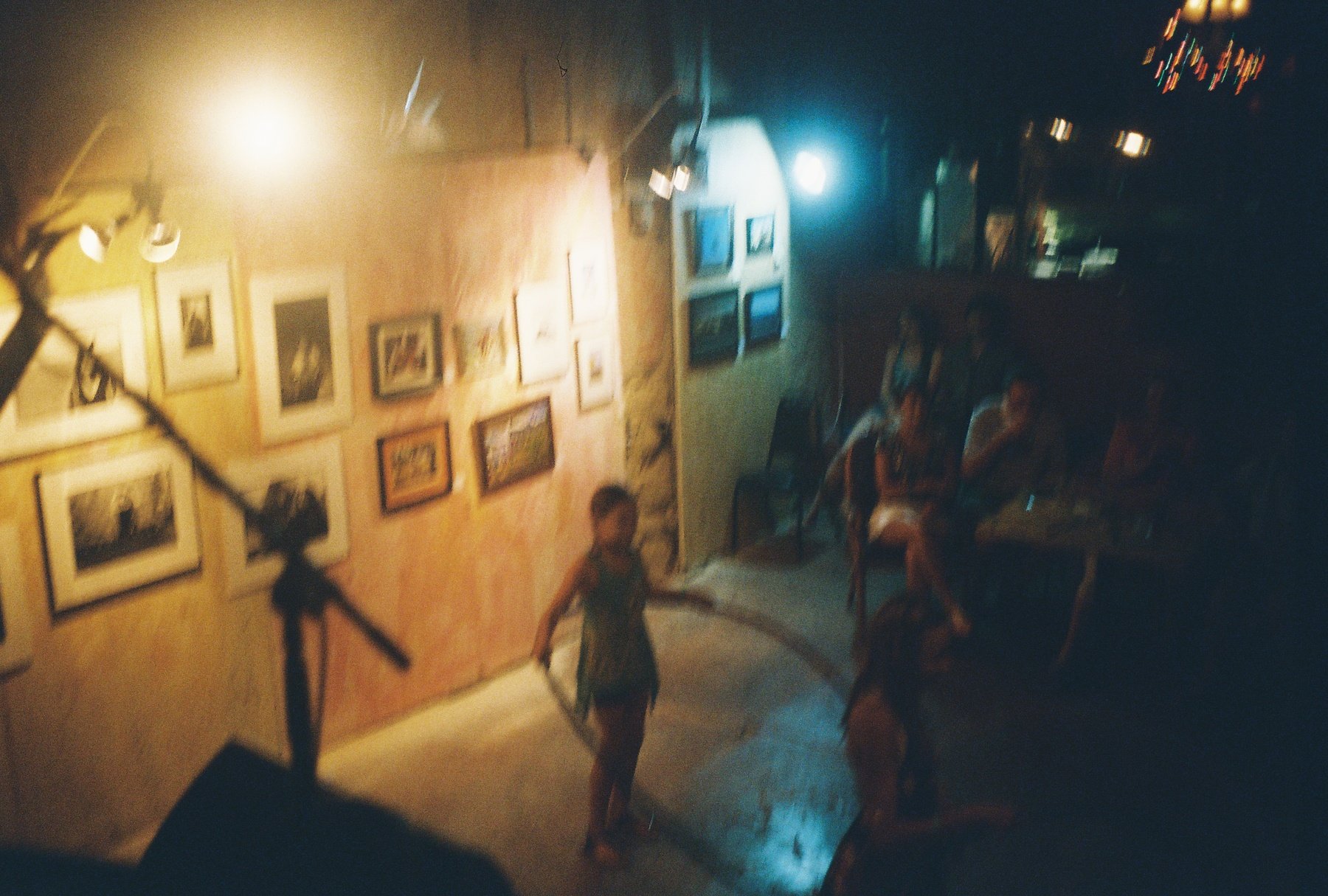 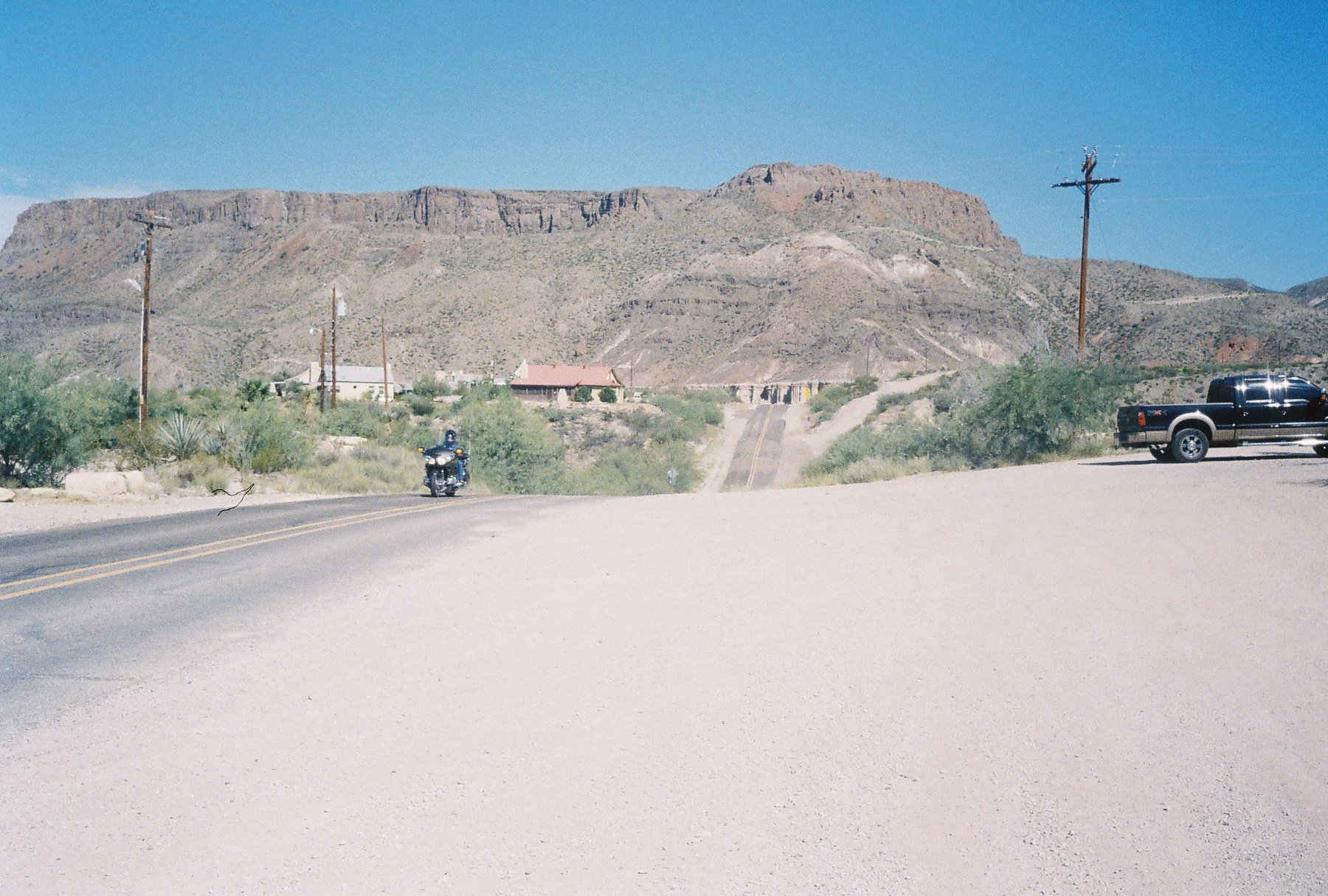 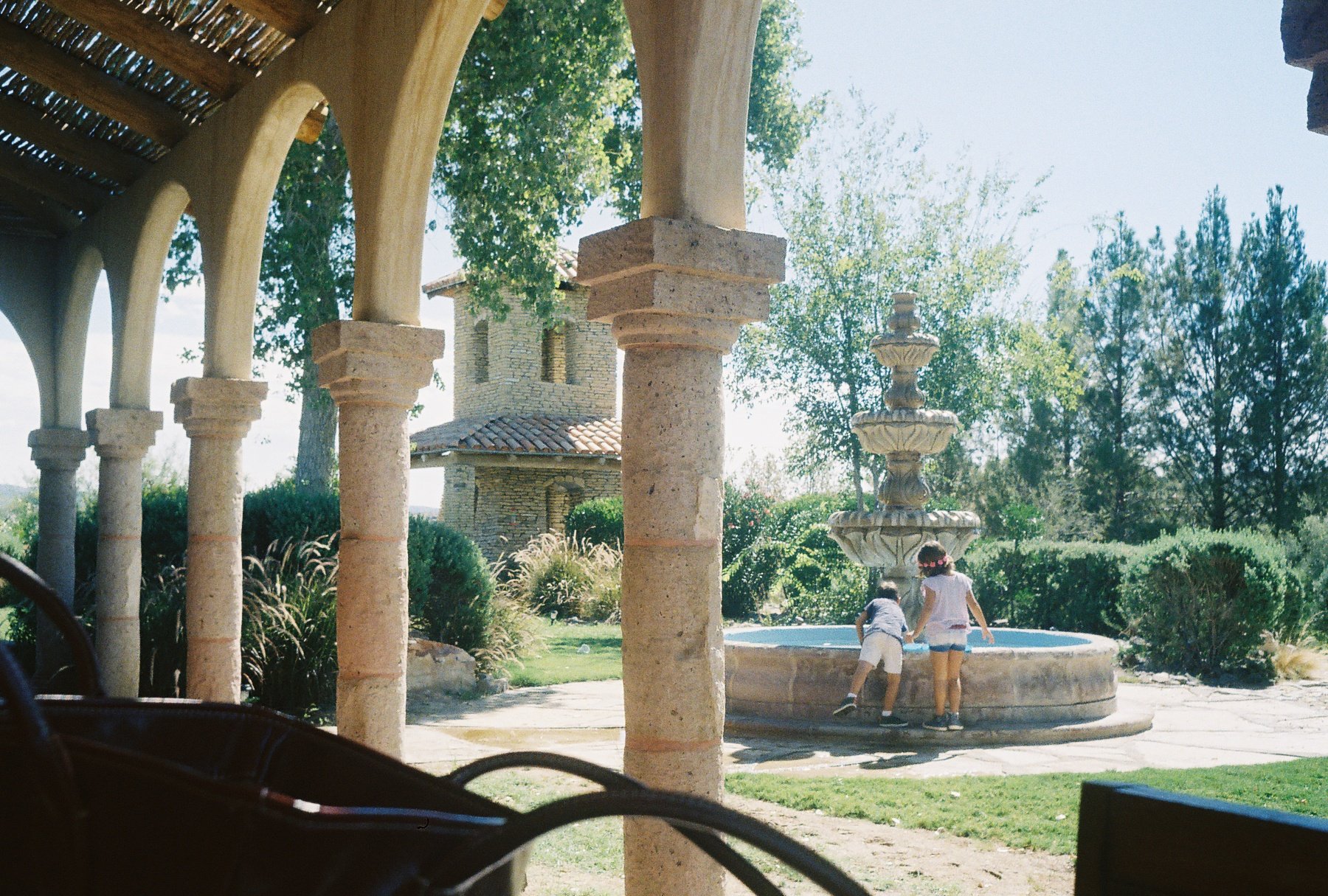 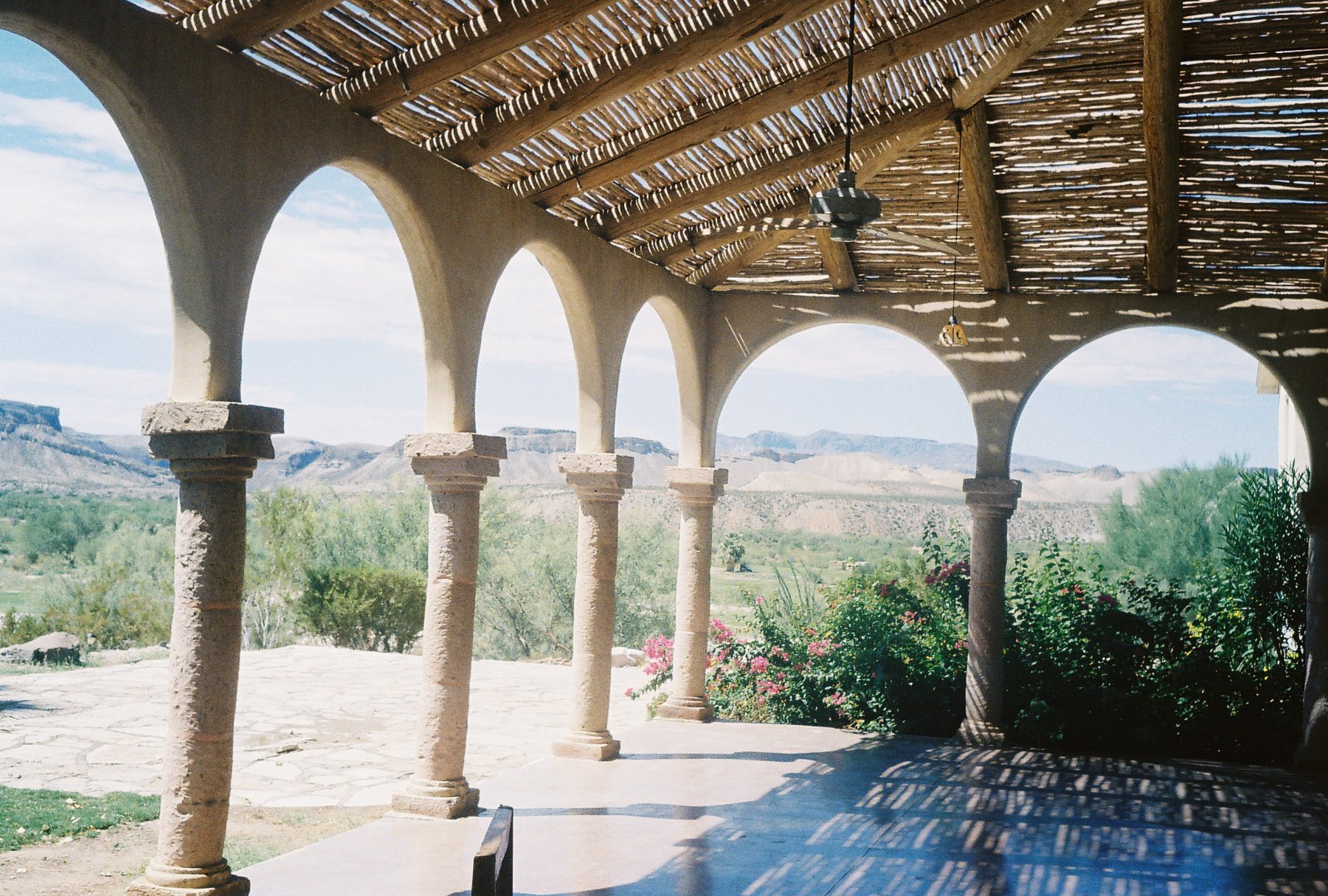 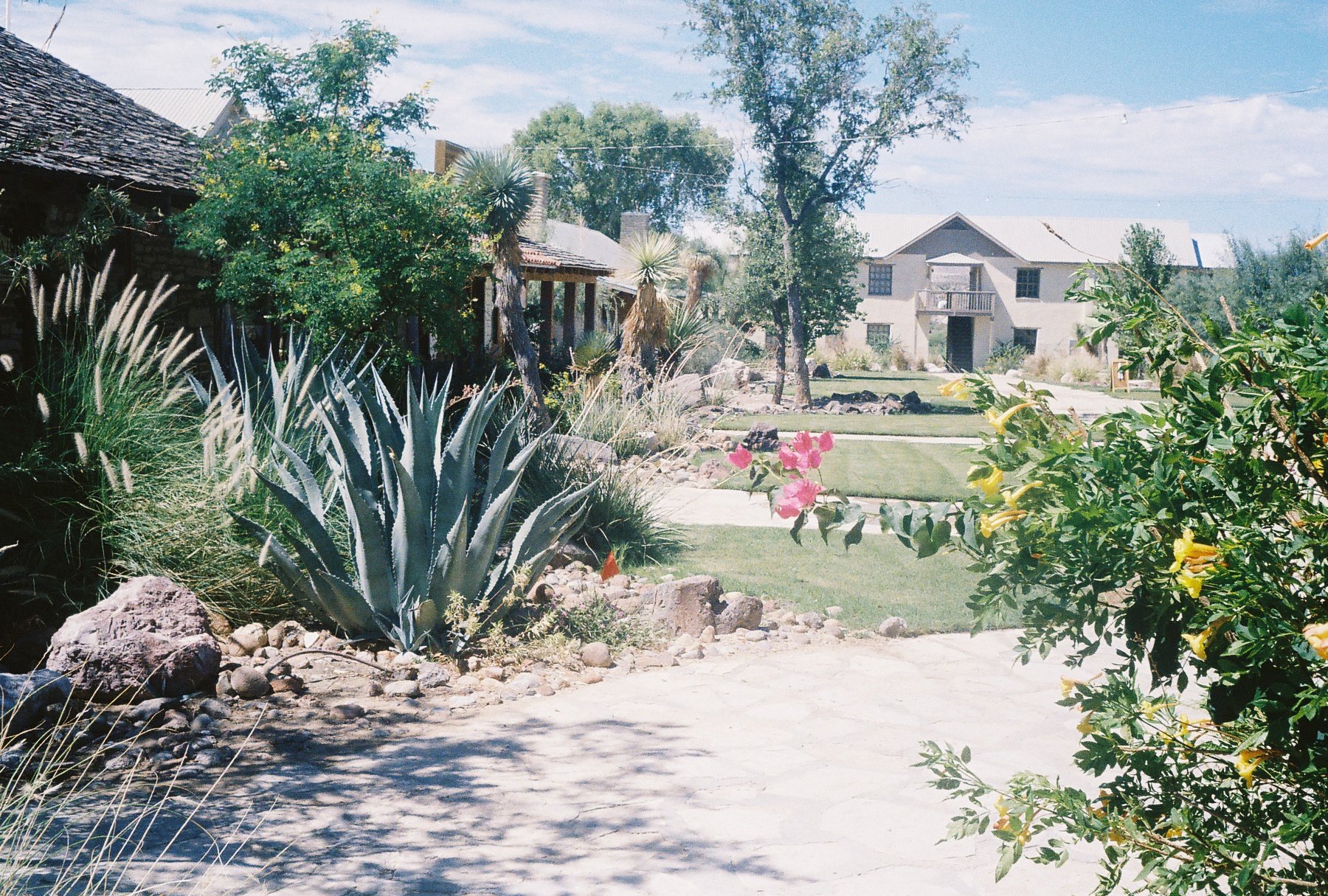 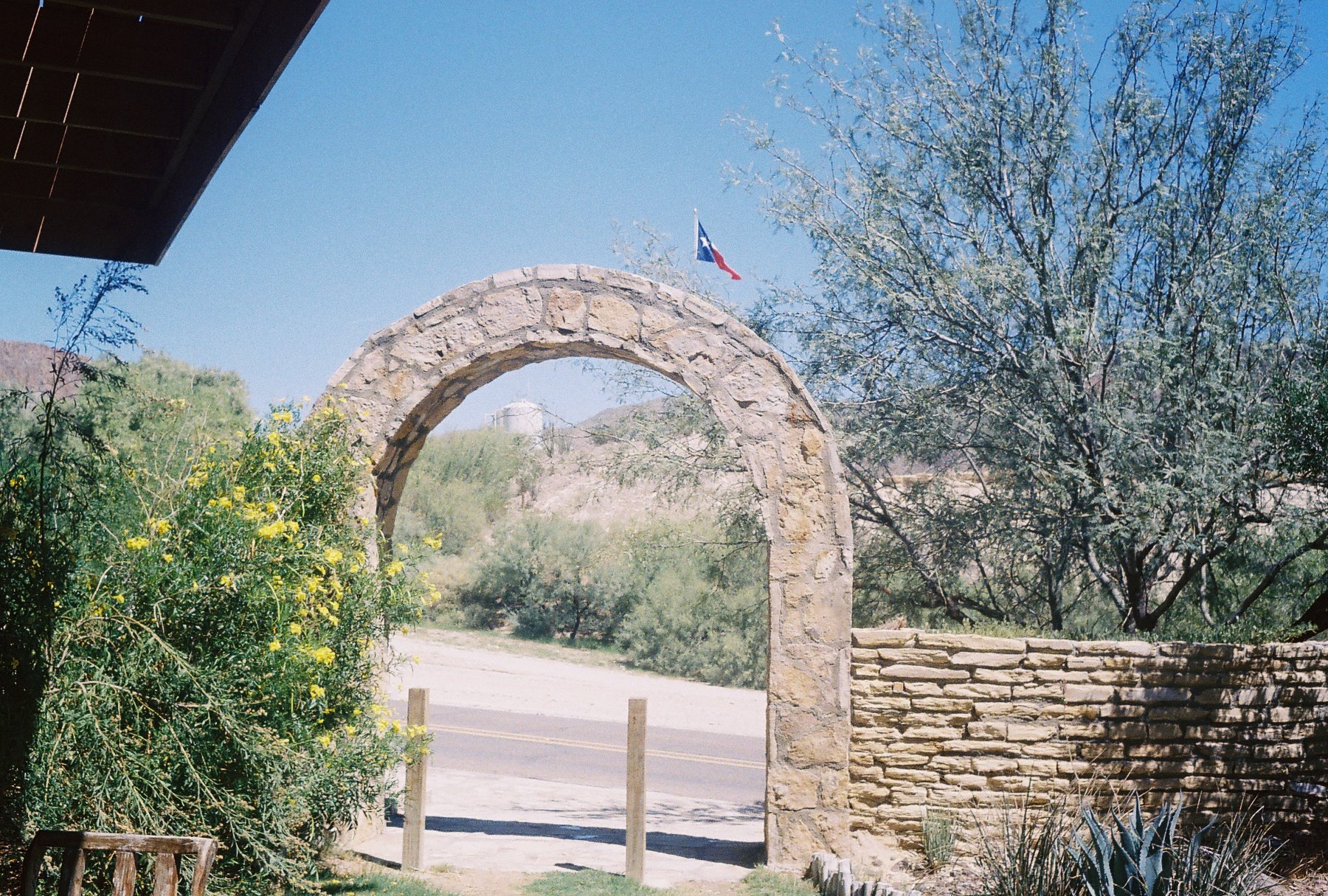 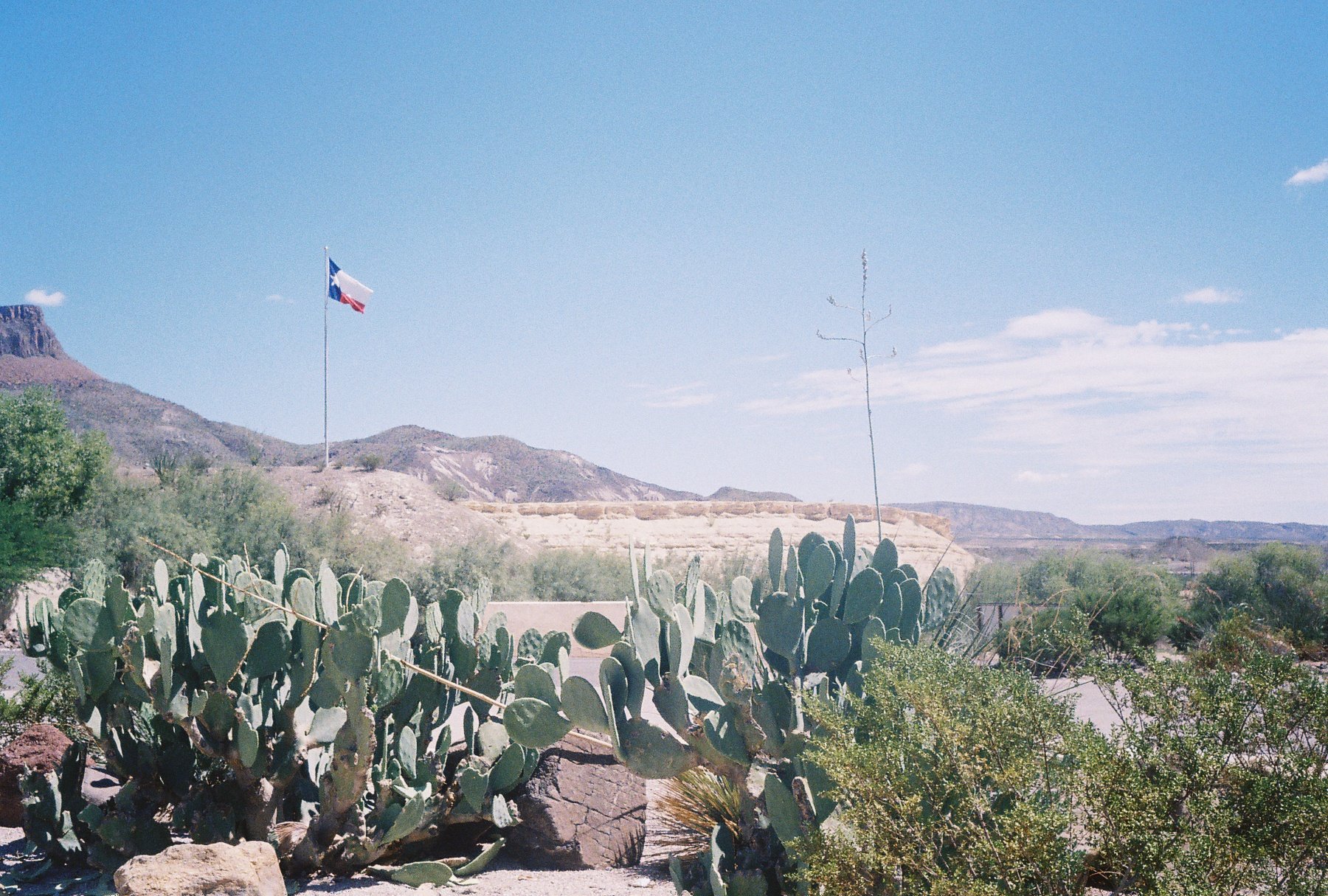 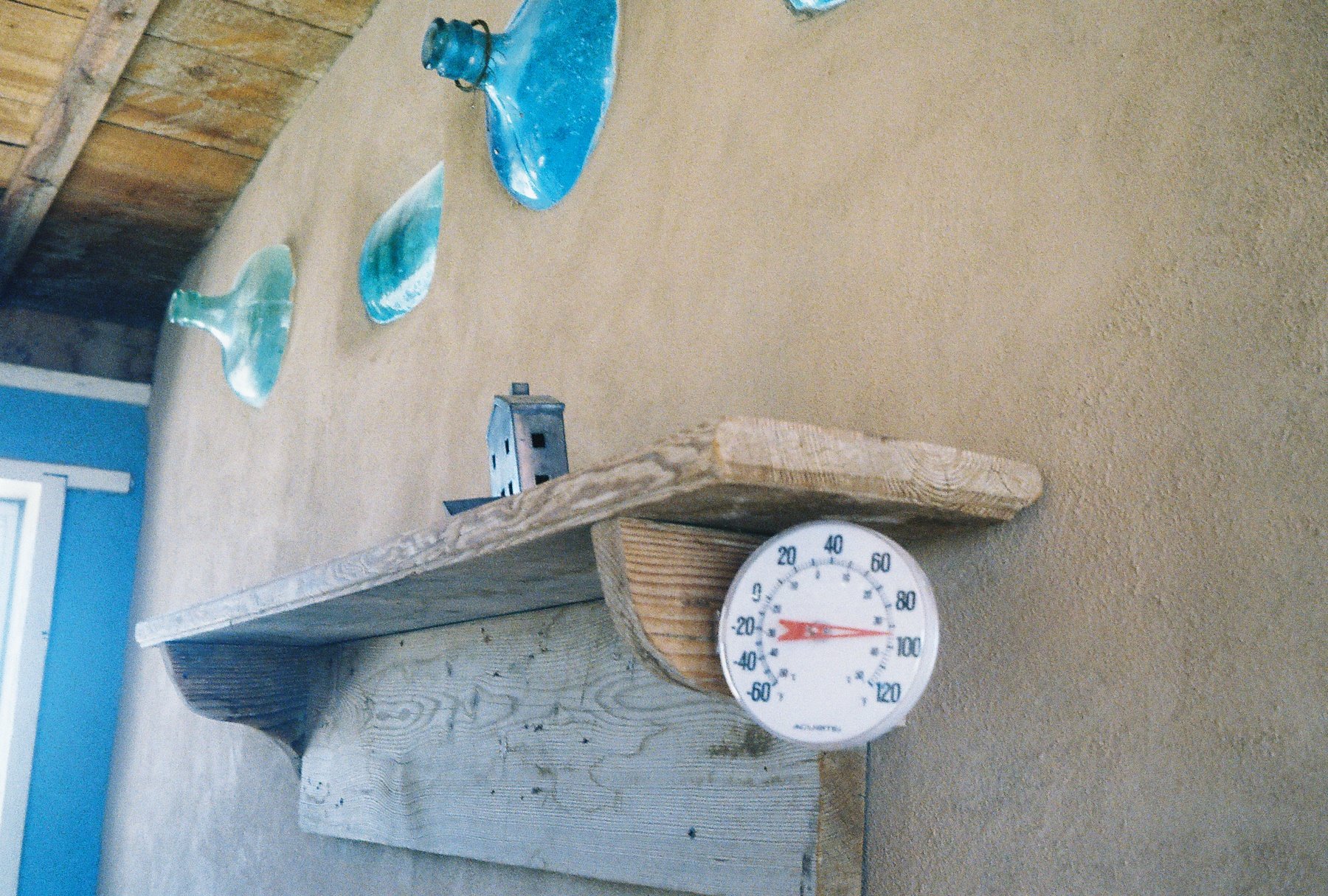 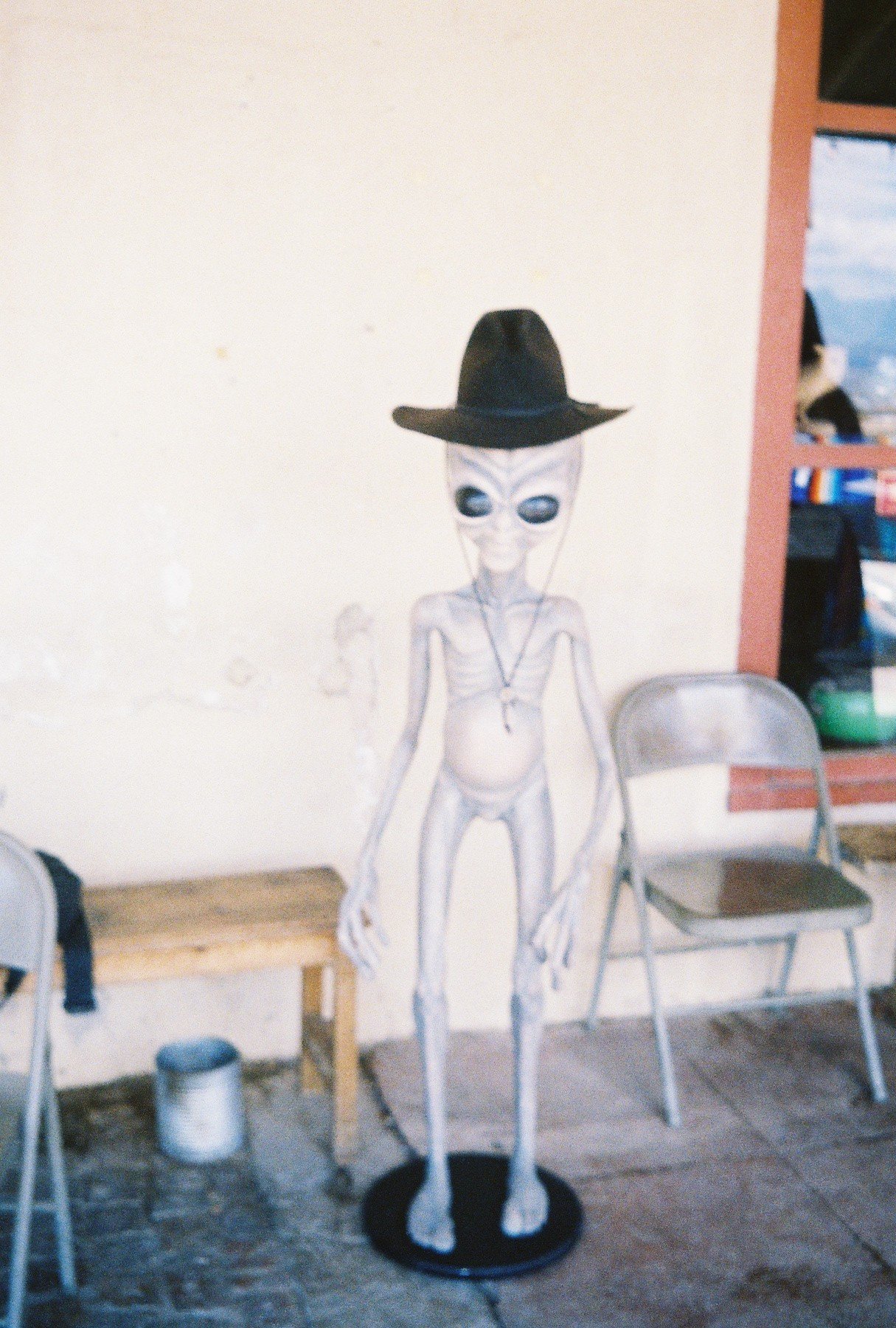 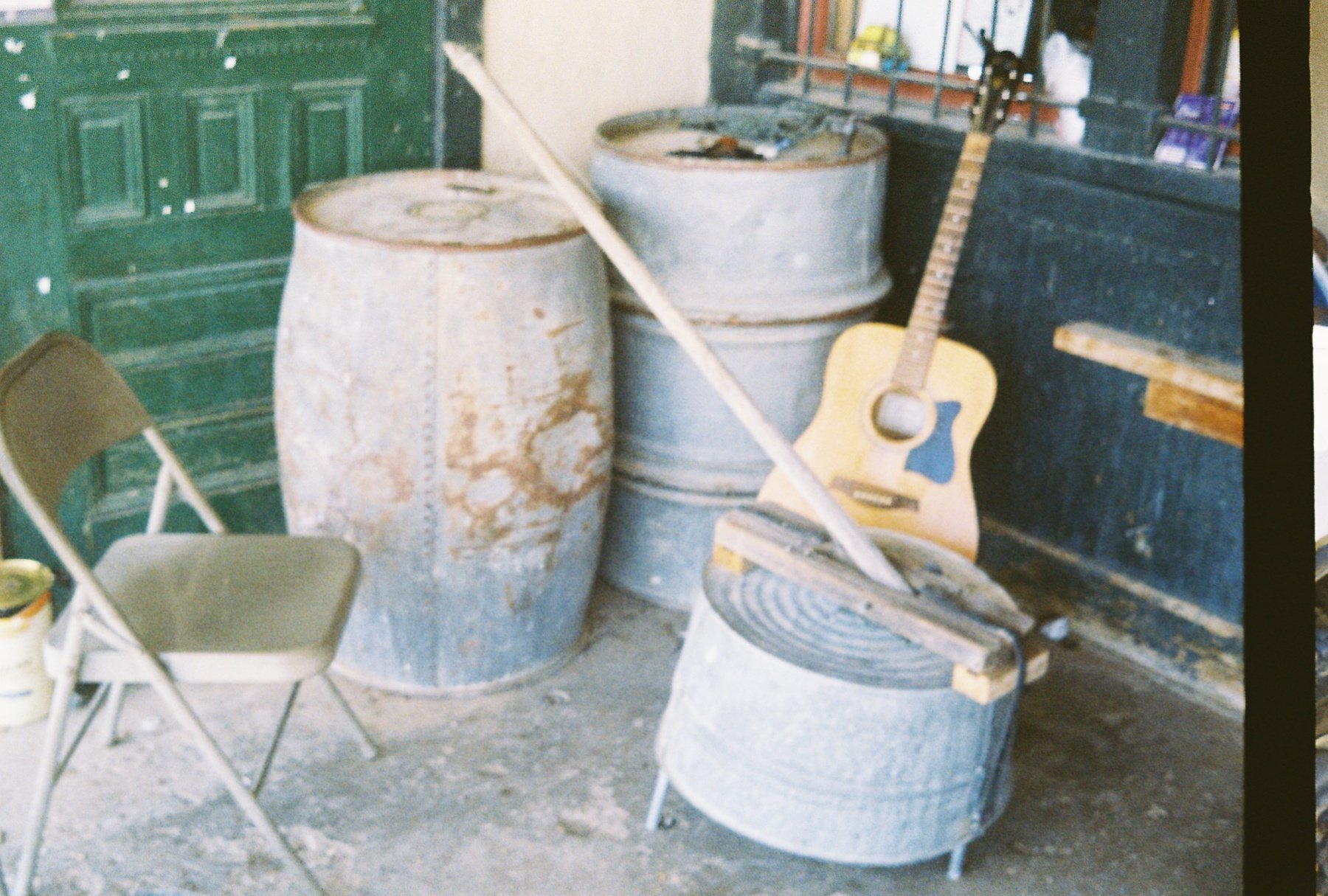 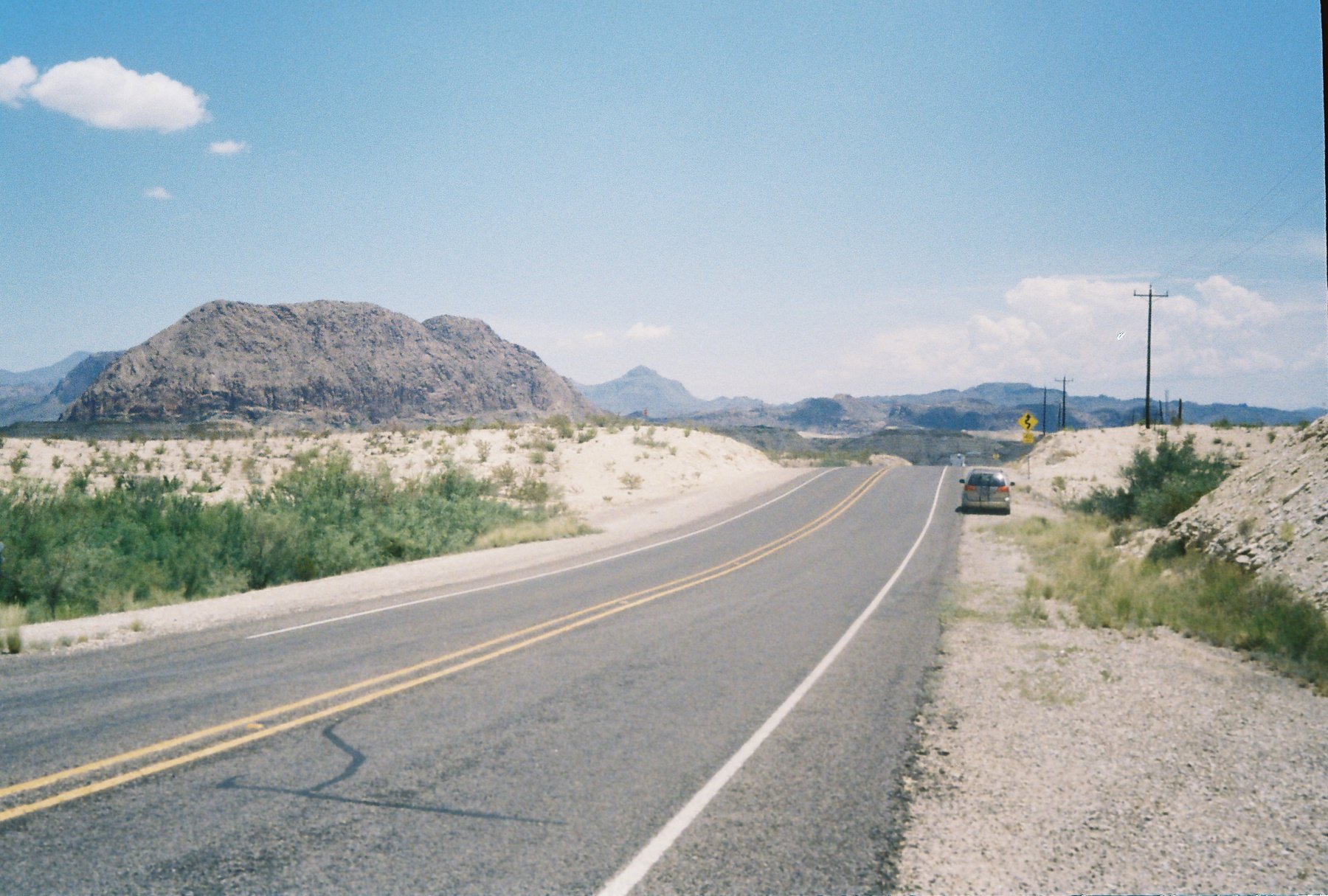 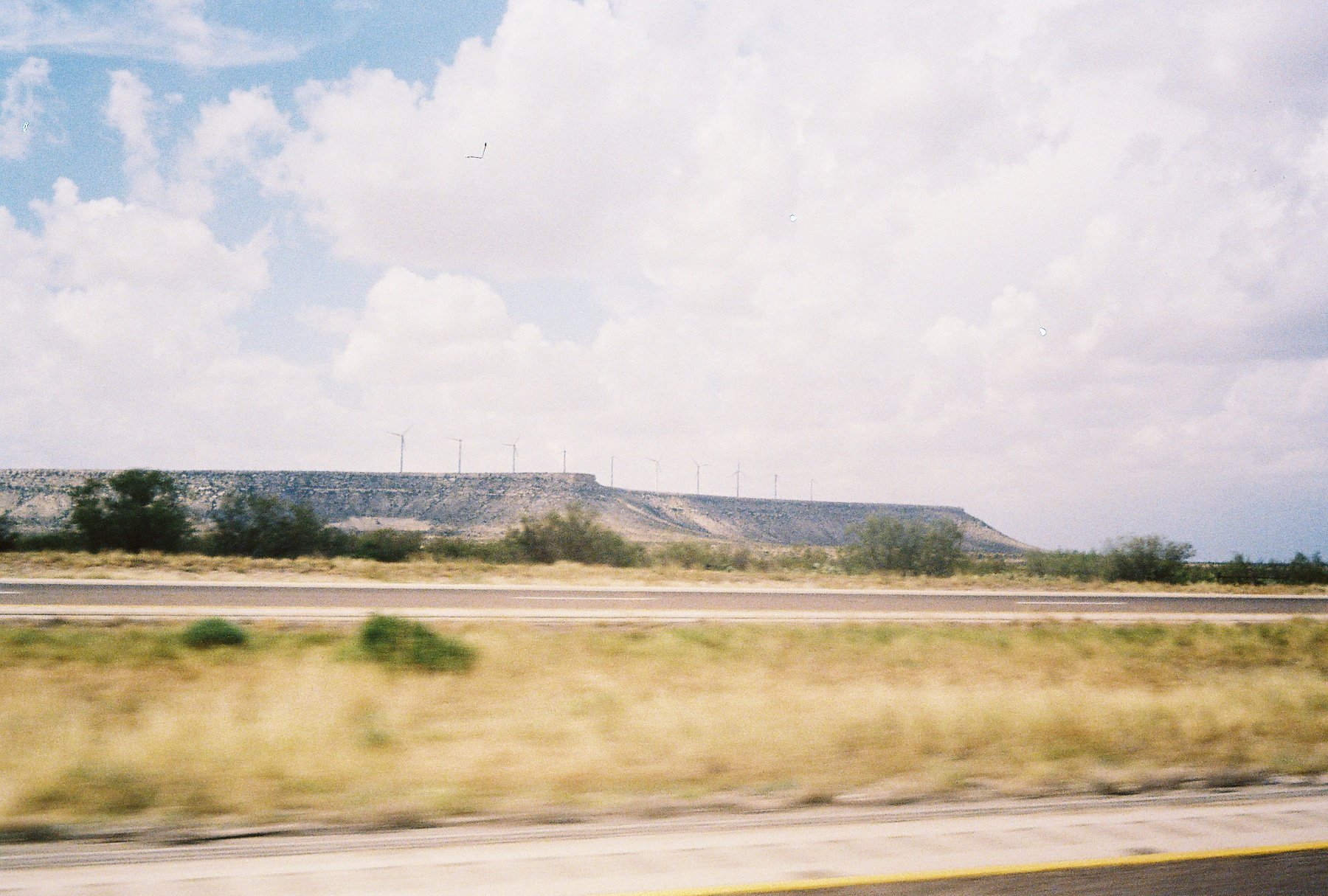 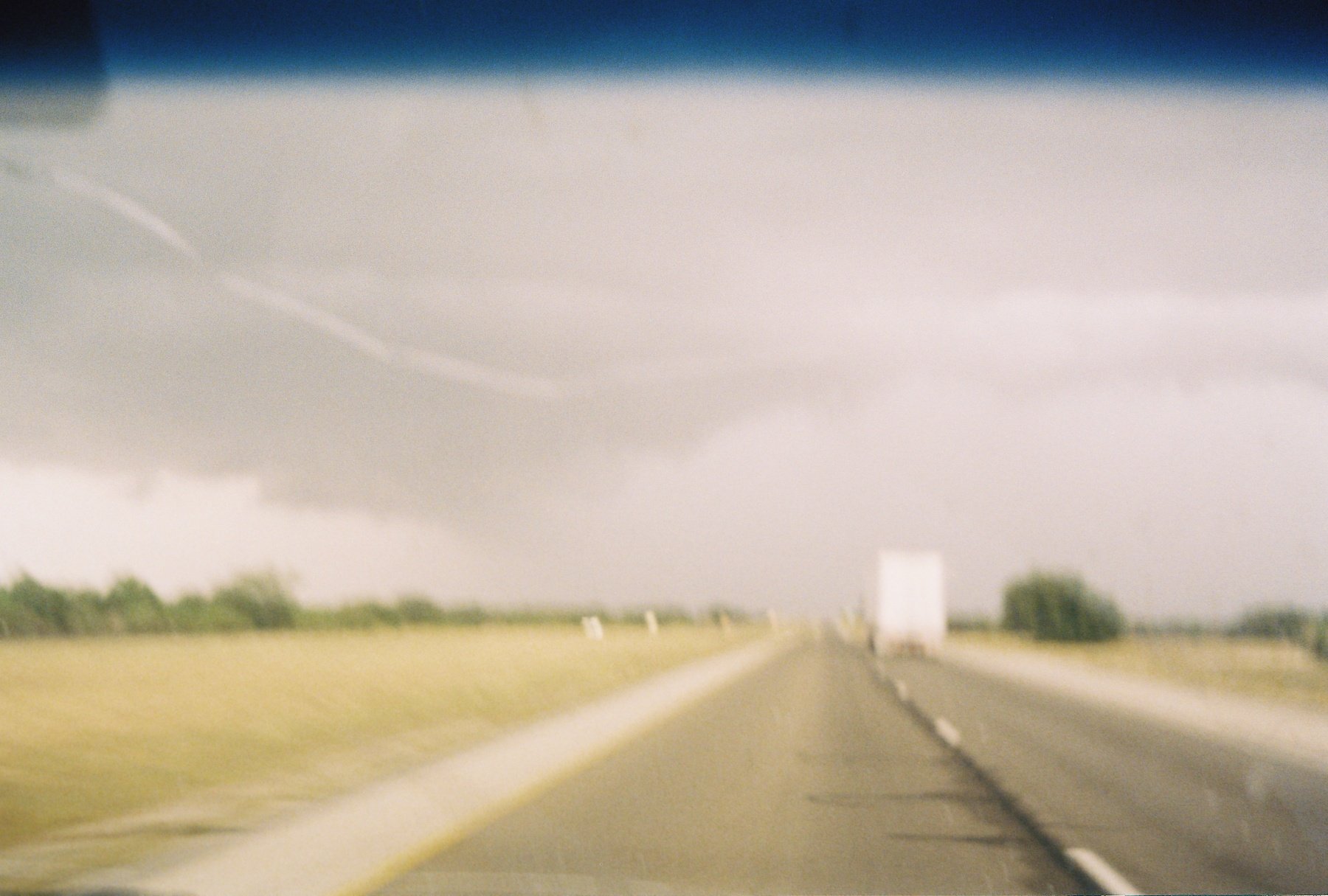 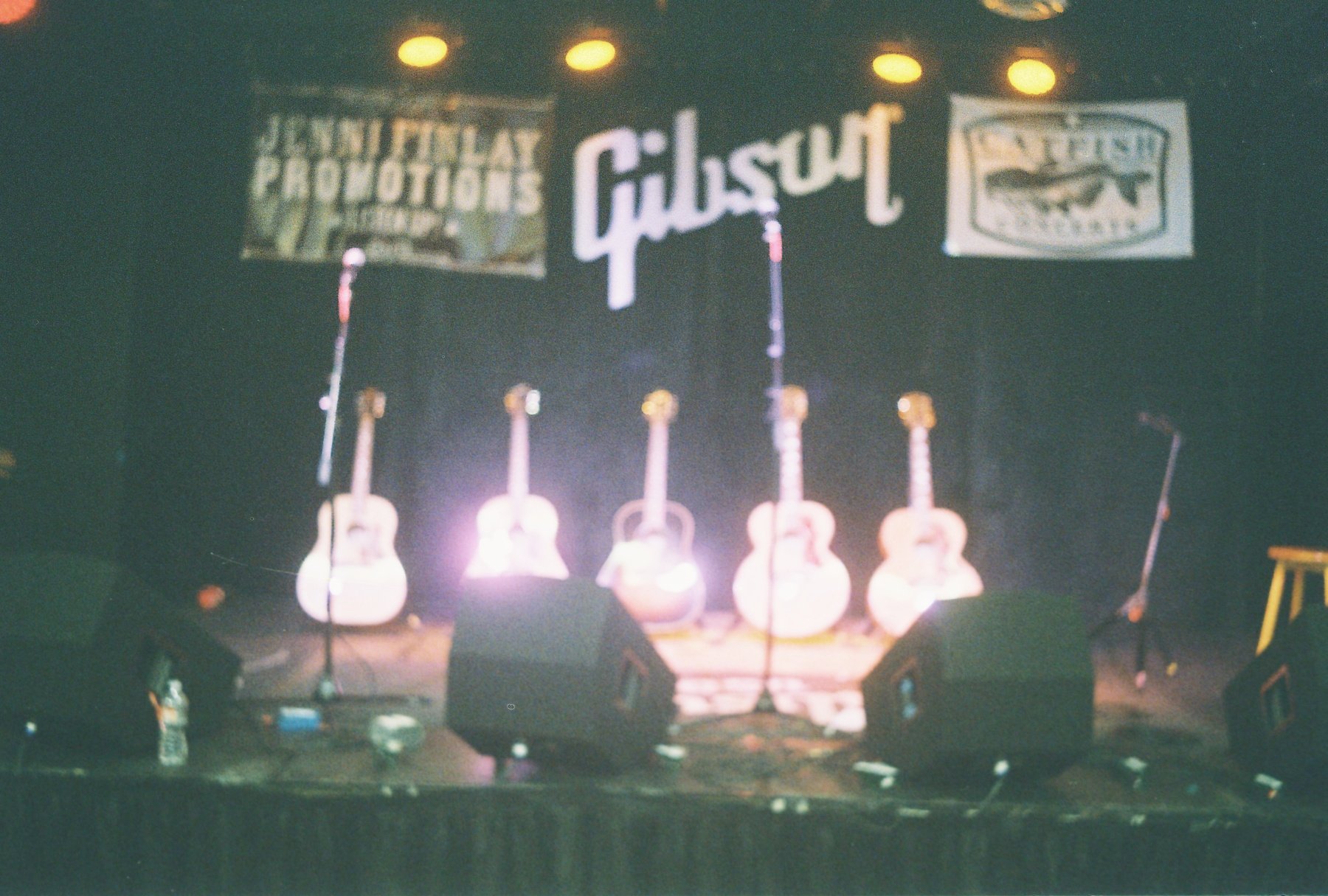 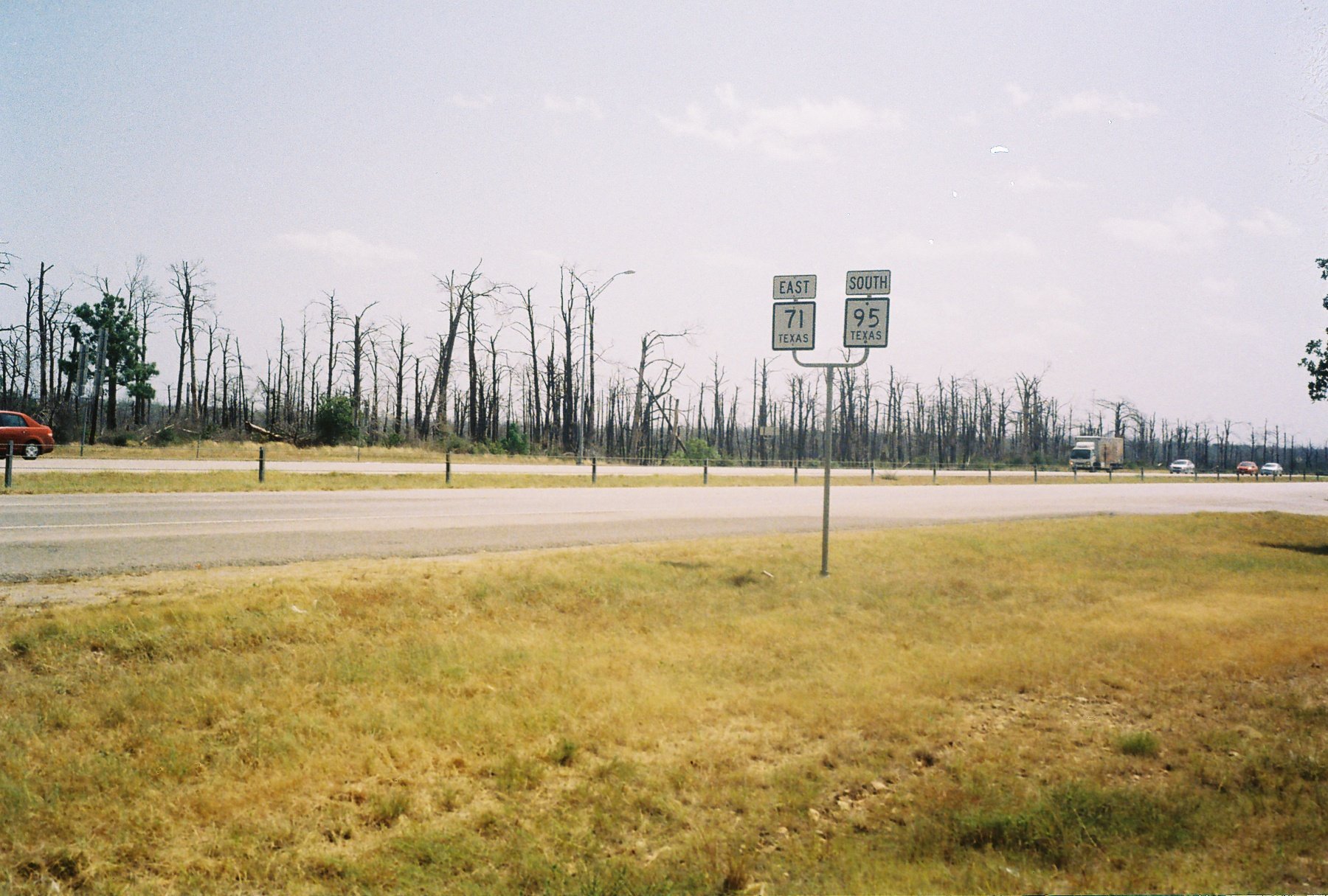 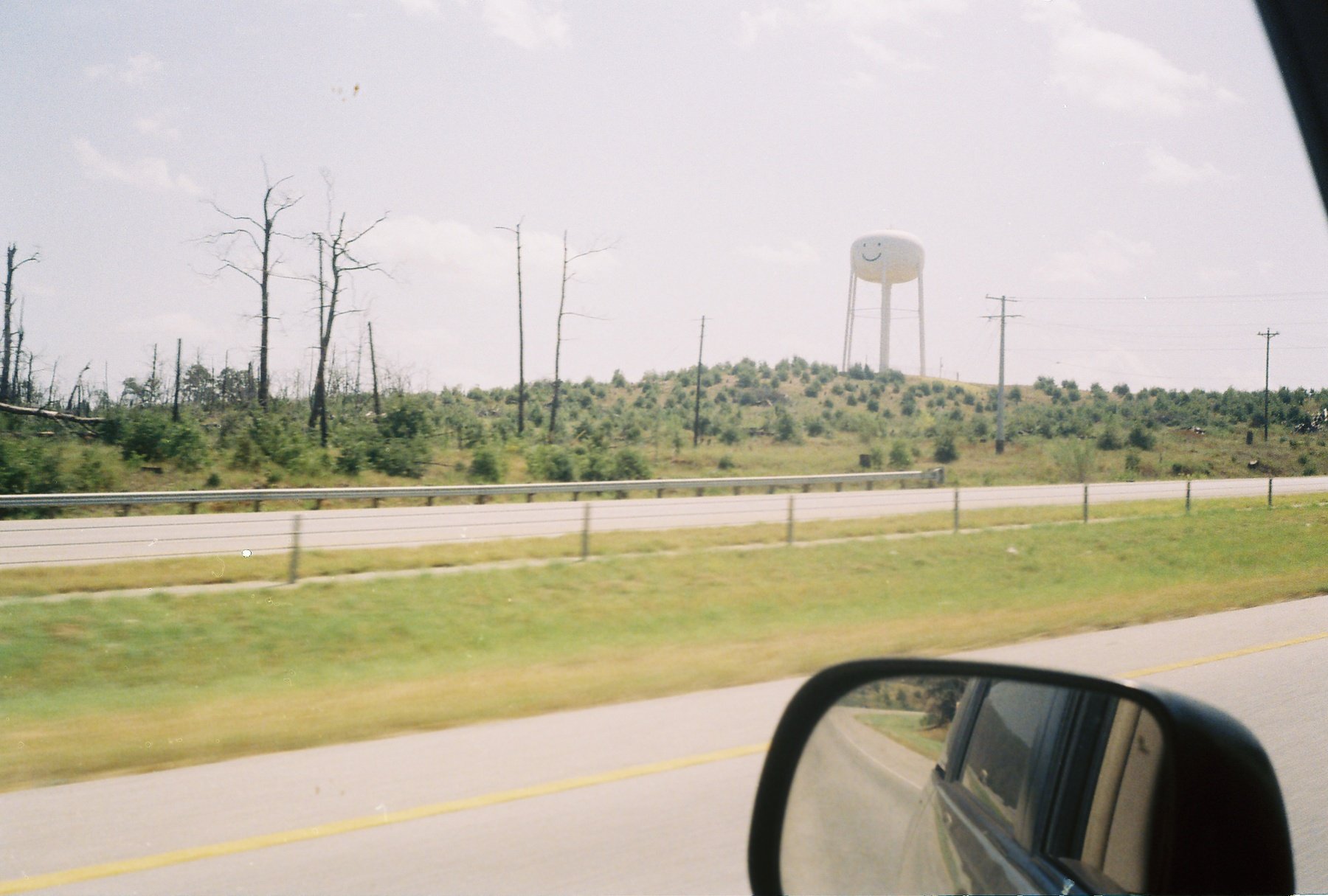 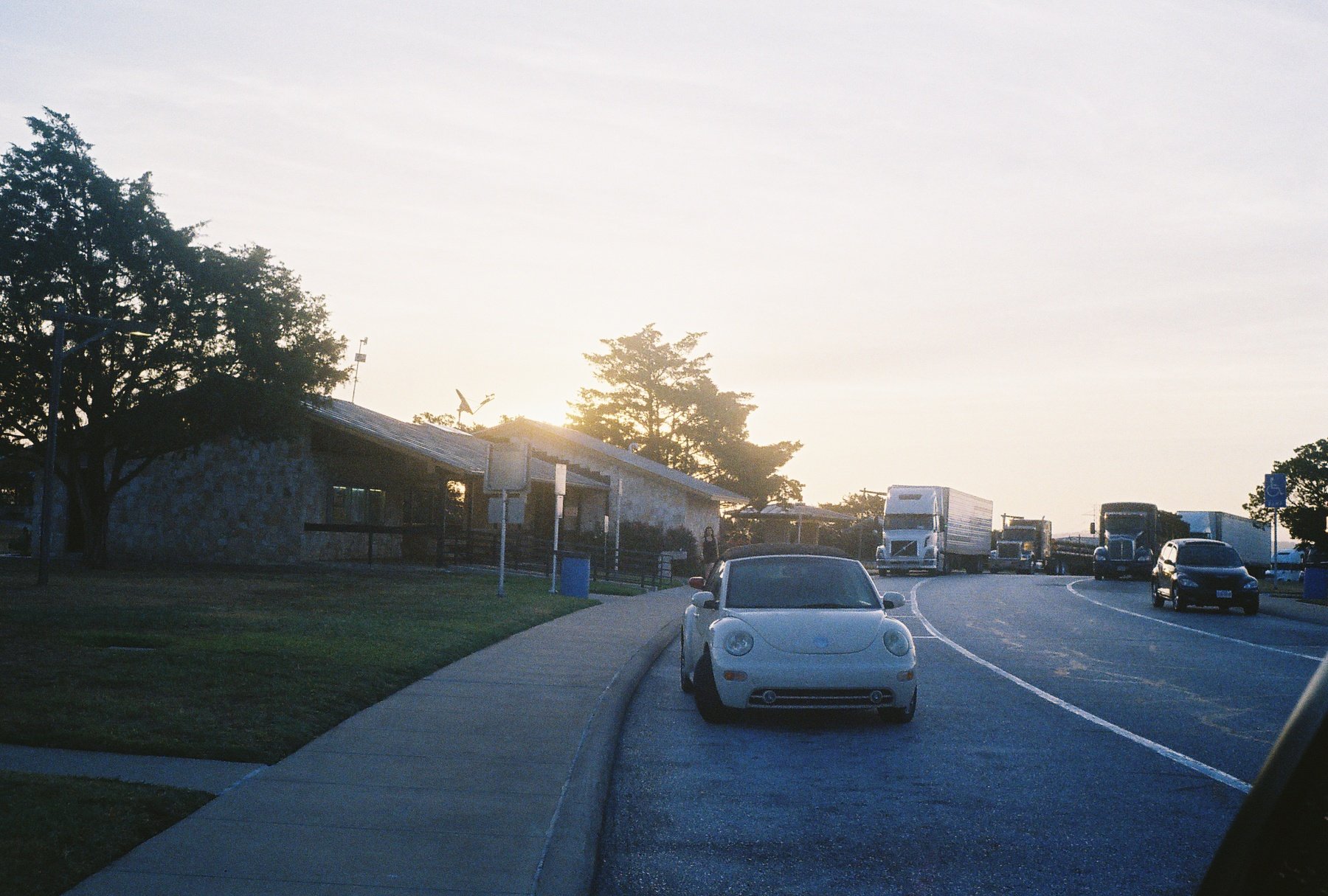 If there’s a performer today that embodies the oft-applied moniker of “songwriter’s songwriter” it’s Houston favorite, Matt Harlan. A troubadour of the first degree, Matt has been bringing his songs of bus-stops, coffee-shops and lives overlooked to stages across his home-state of Texas, the USA and Europe.

With two studio albums to his name, Harlan exposes a range of influences, to interpret a generation steeped in plastic and filtered through the Hill Country limestone. His expressive vocals recall Chris Smither and Chris Knight, shading his poignant songs with soaring heart and aching grit.

Matt’s second album, “Bow and Be Simple,” was recorded in Denmark with backing band The Sentimentals. The collection features tunes in a variety of moods, unified by a cozy, almost vintage vibe and is being well received by national and international Americana radio, earning the #1 spot on the Euro Americana Charts (as did his debut, “Tips & Compliments”).

Harlan is a winner of multiple songwriting accolades, from outfits like American Songwriter and Billboard. Most recently he was named Singer-Songwriter of the Year in the 2013 Texas Music Awards and was featured alongside a stellar cast of characters (Lyle Lovett, Guy Clark) in the documentary, “For the Sake of the Song.”