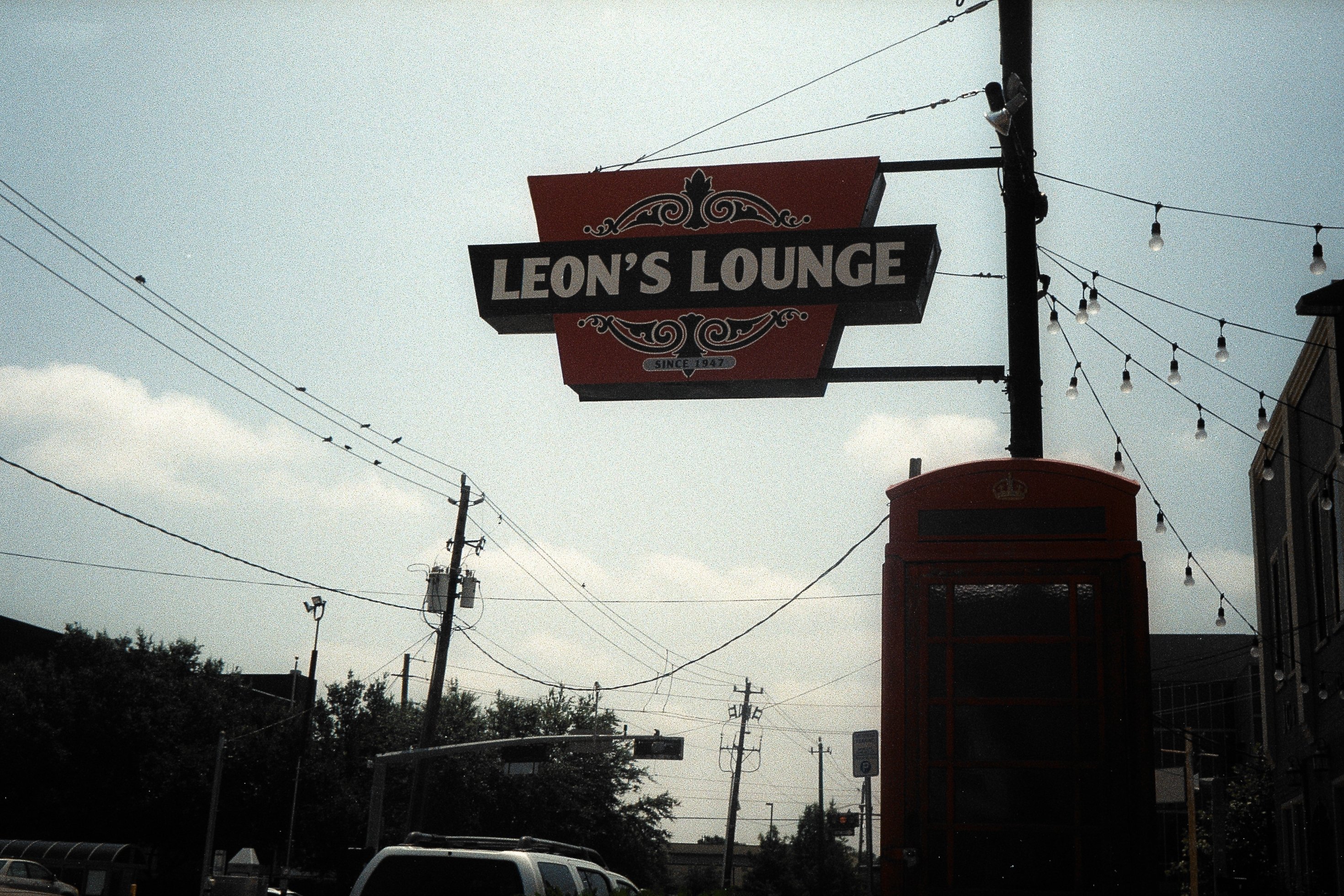 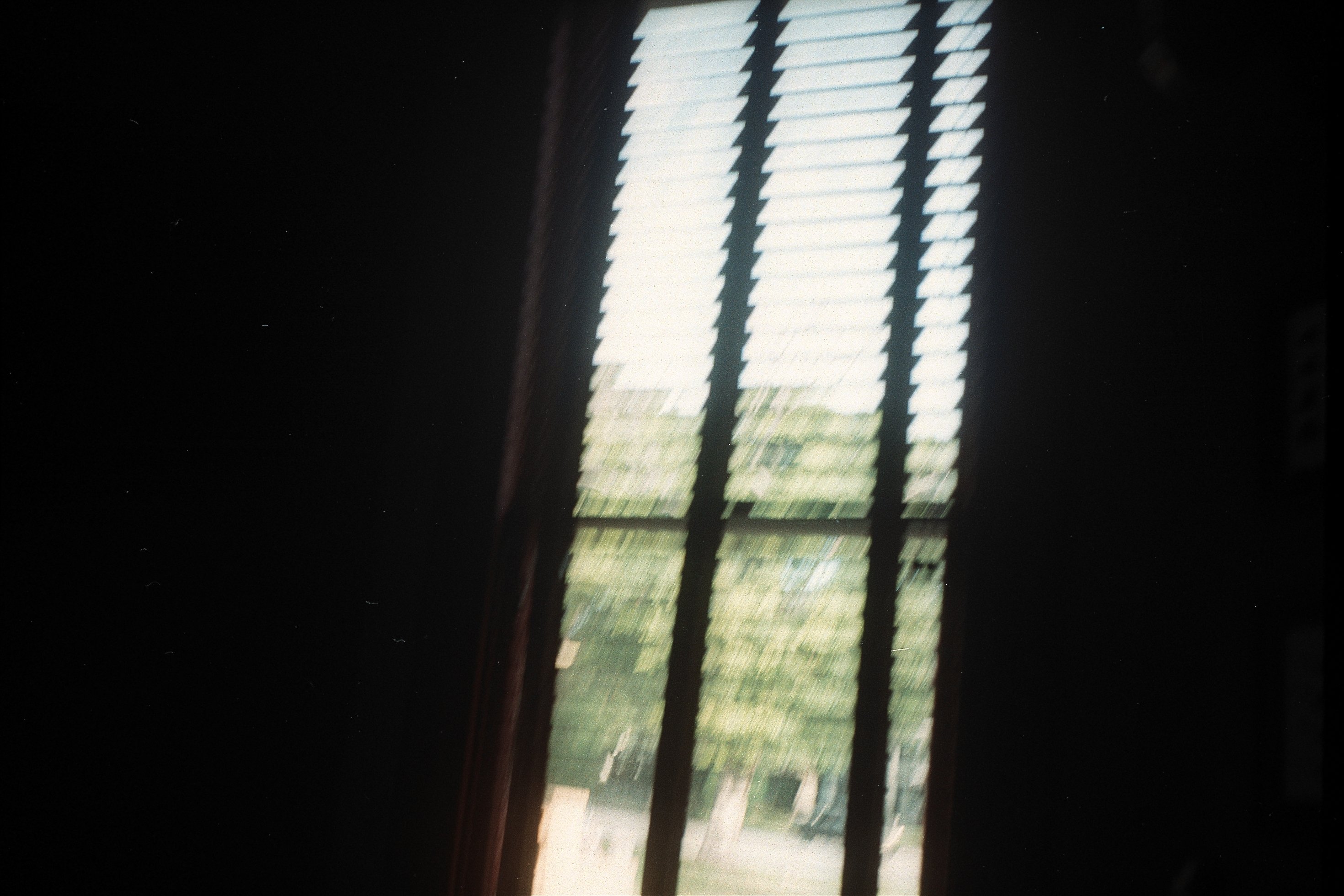 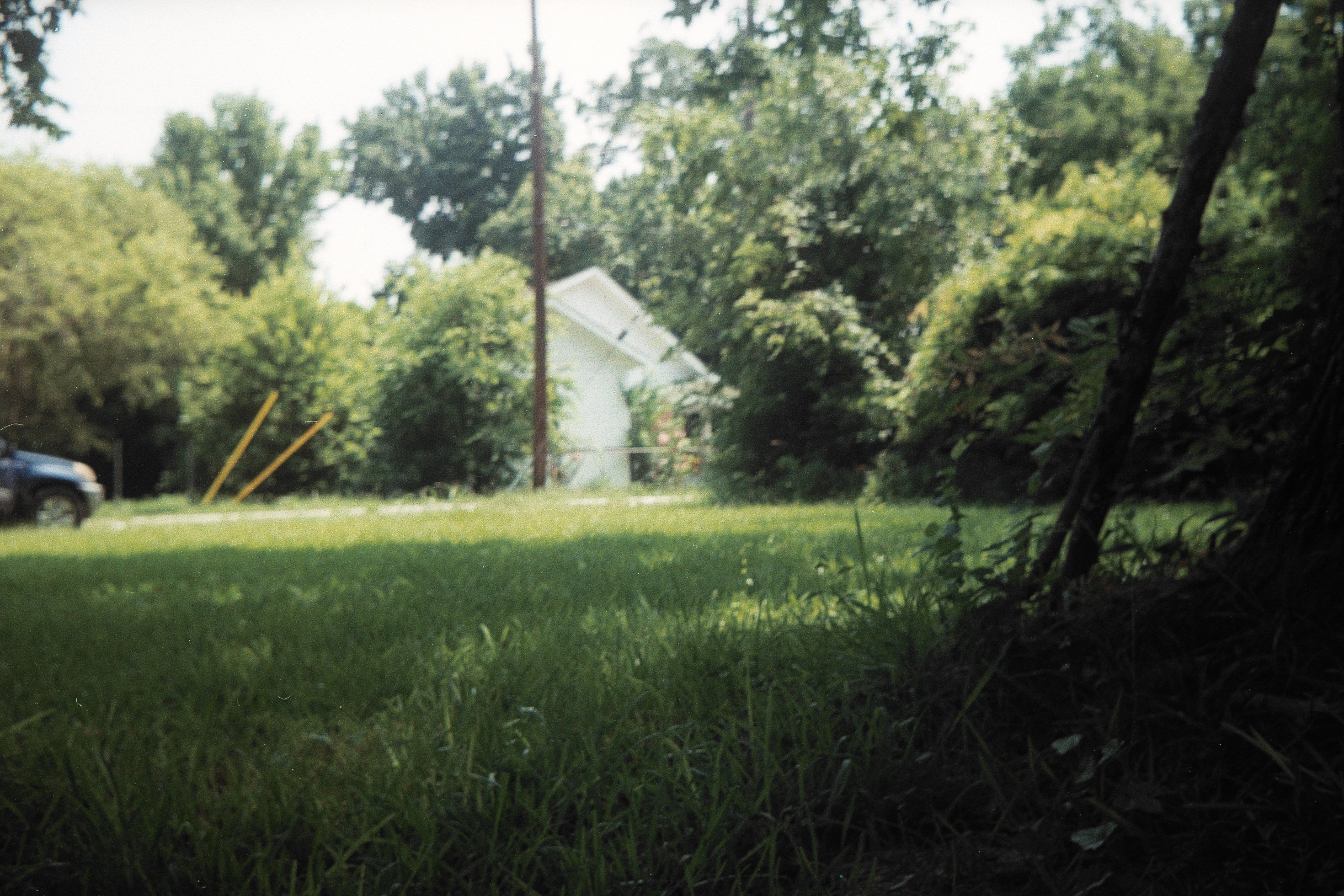 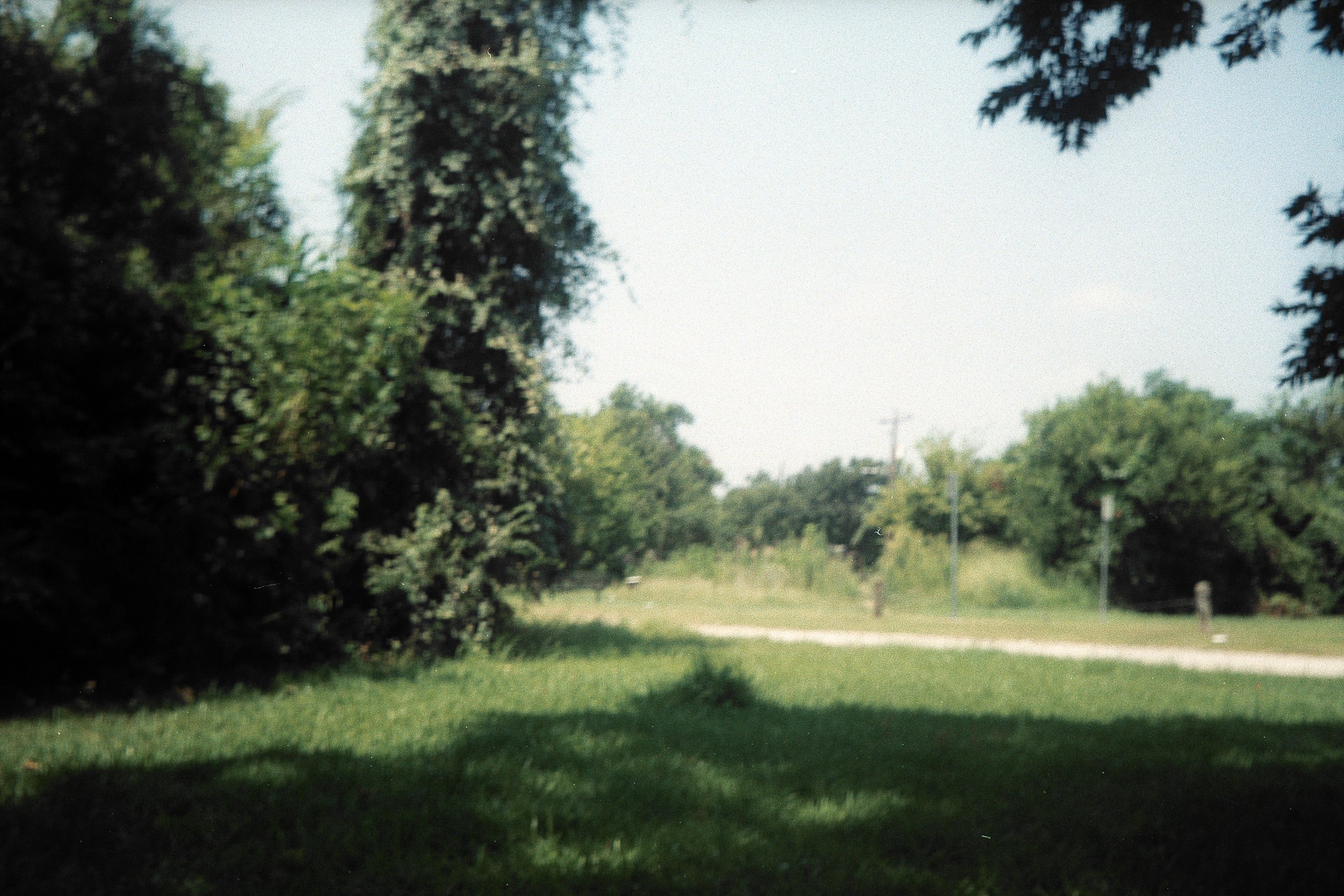 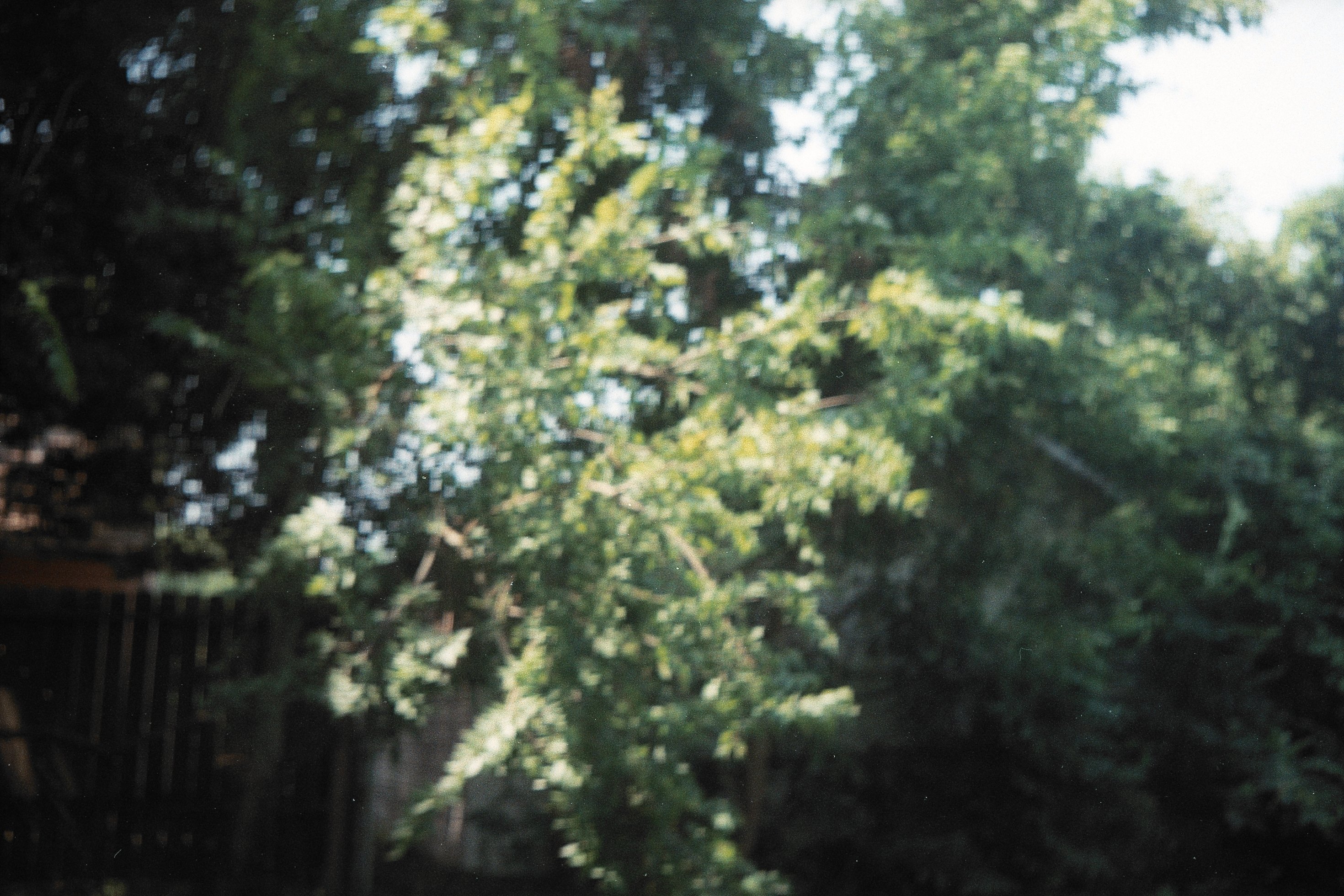 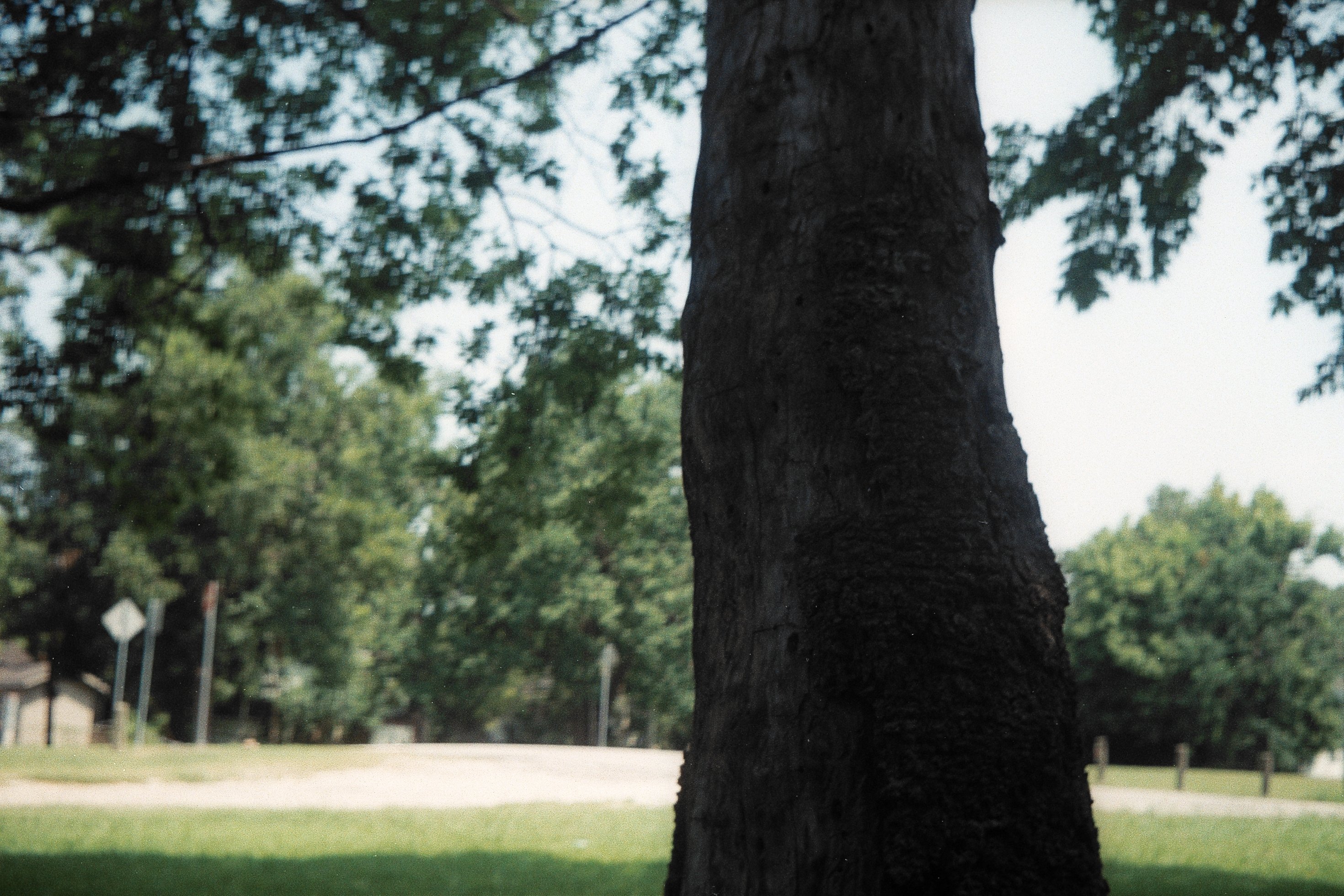 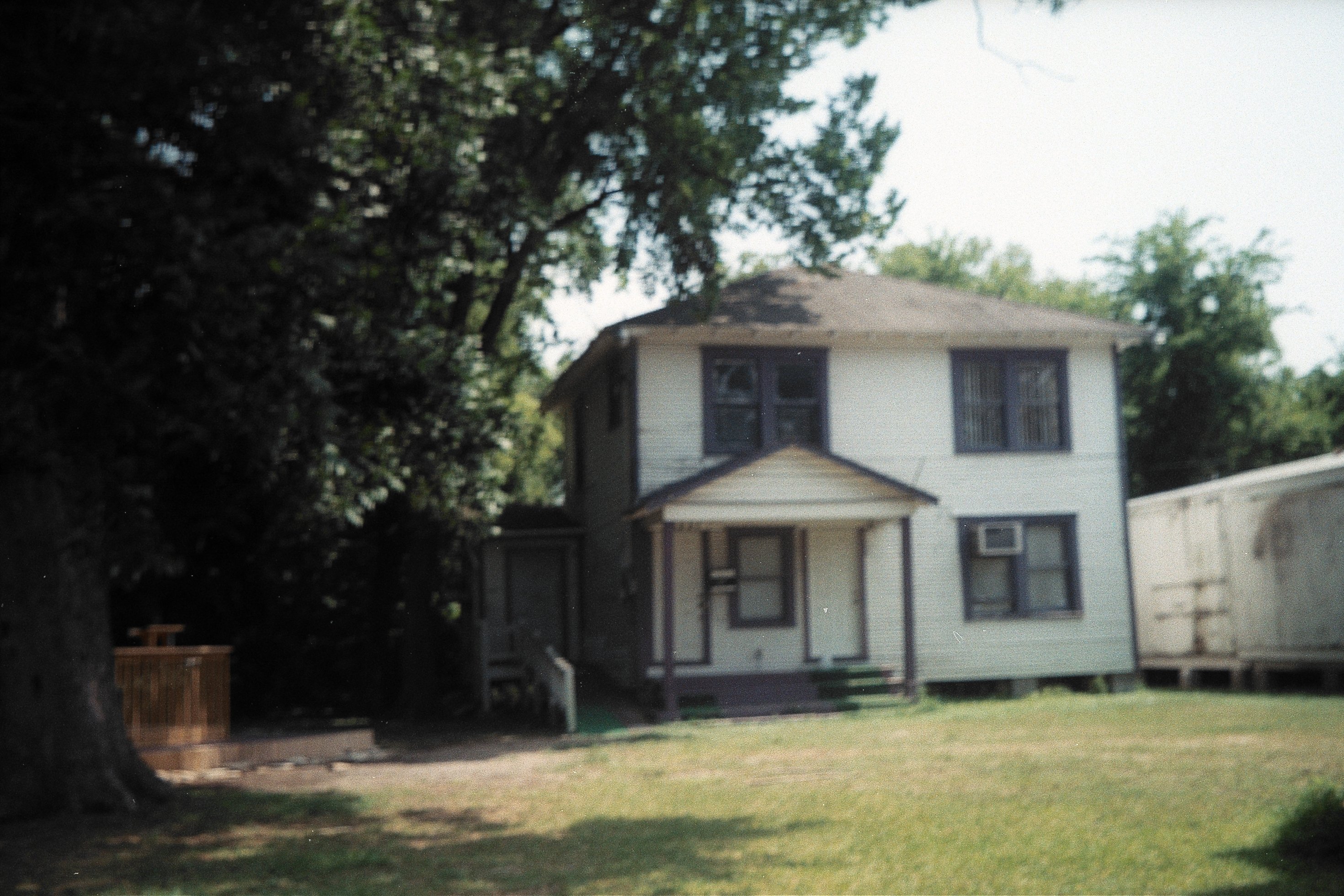 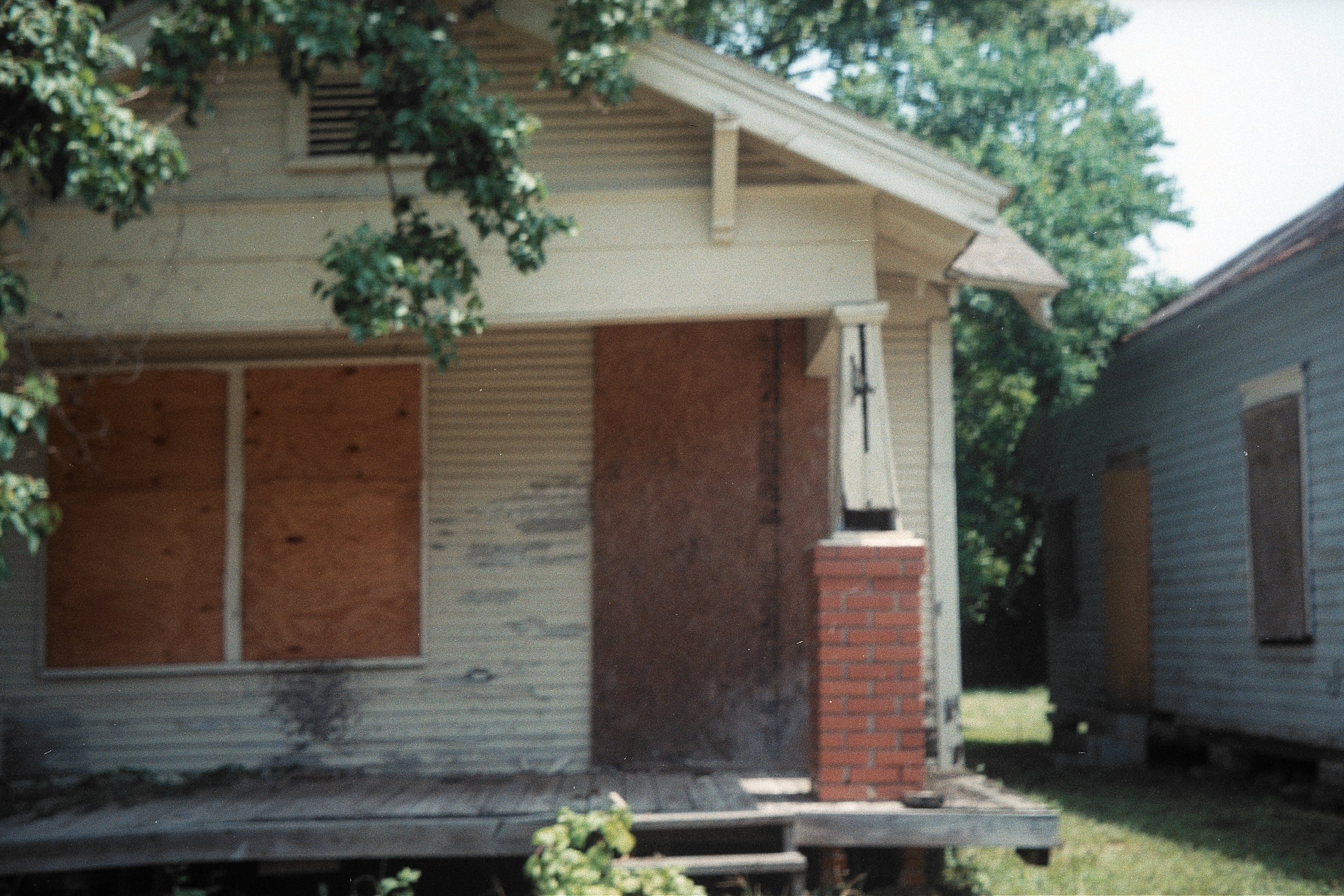 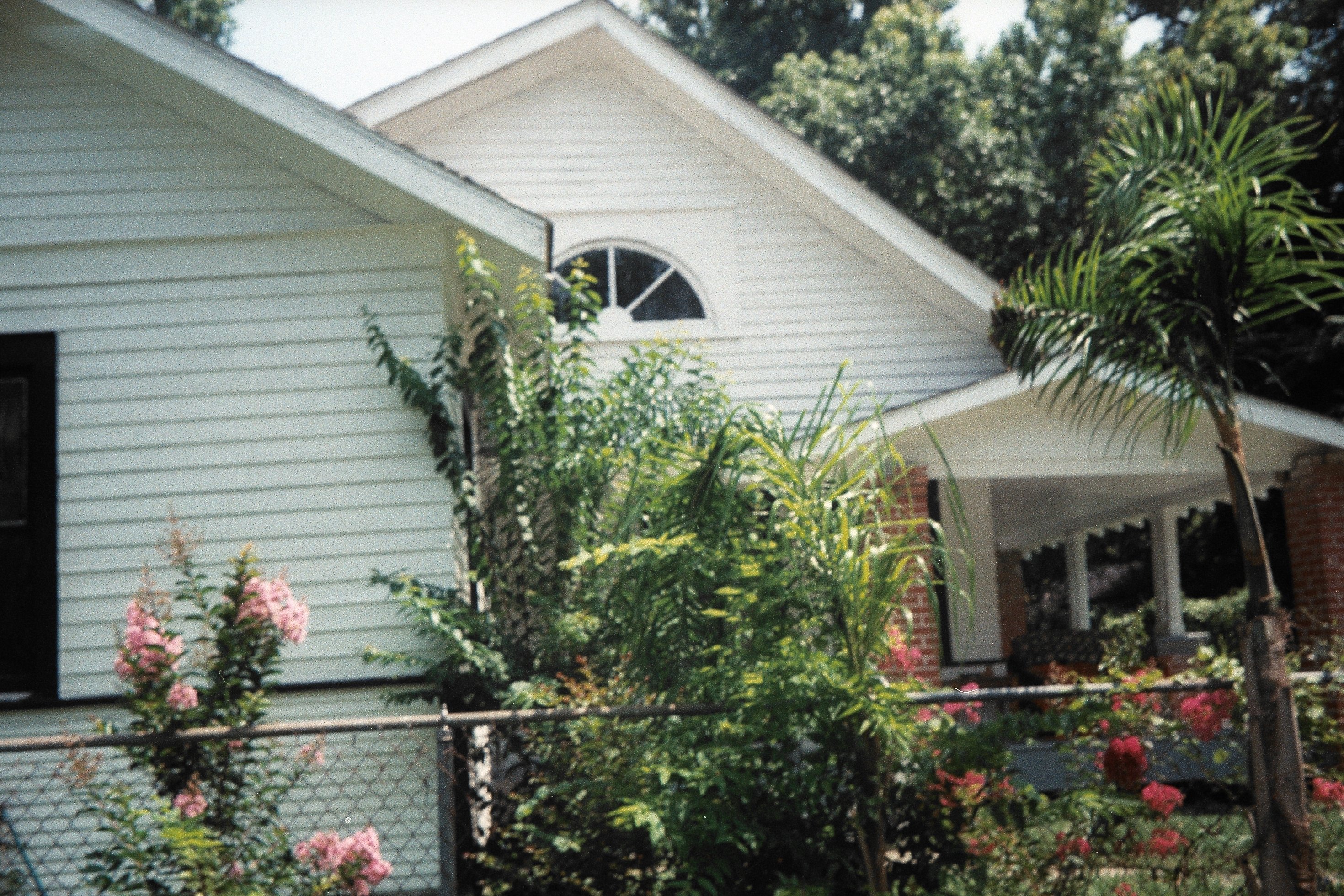 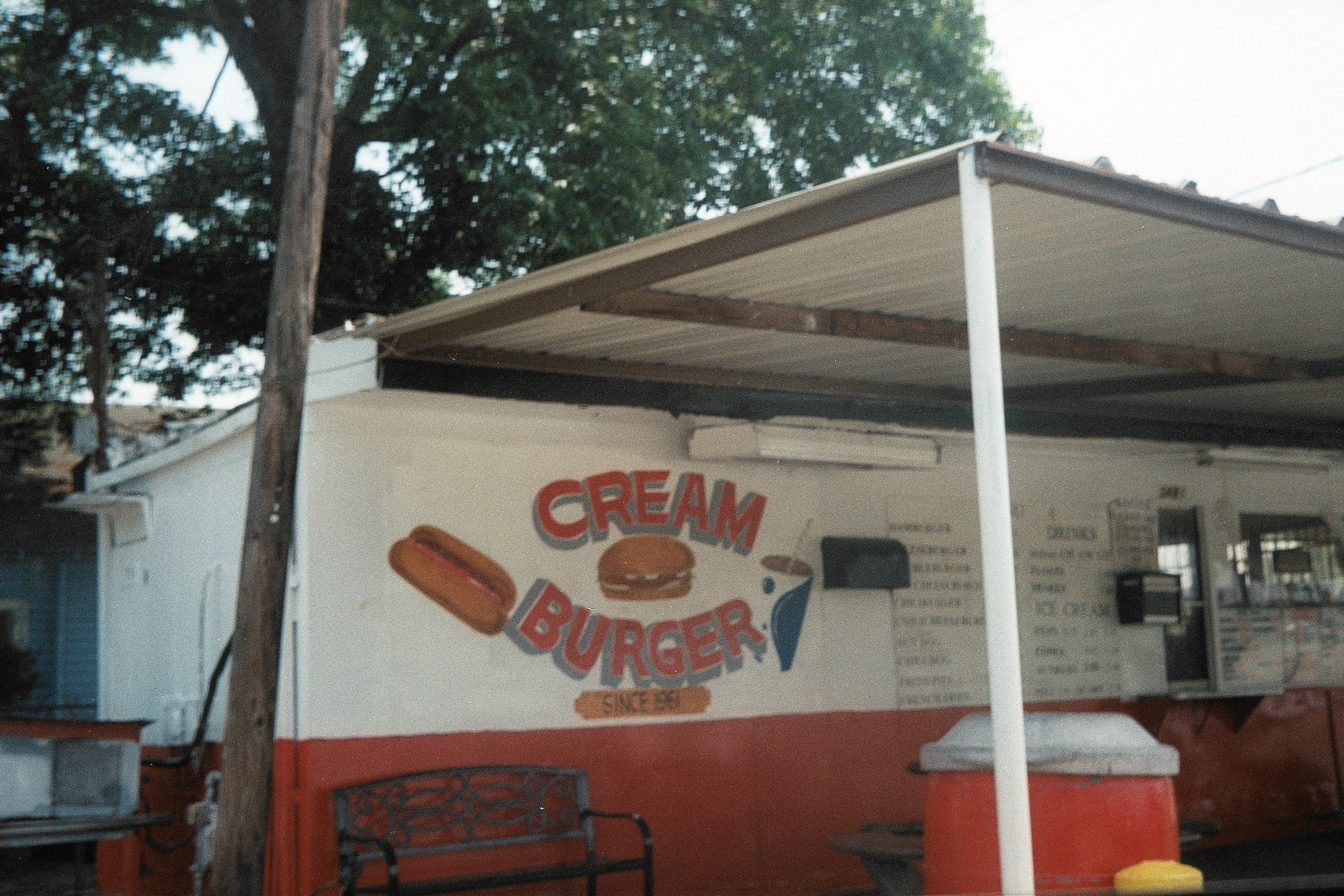 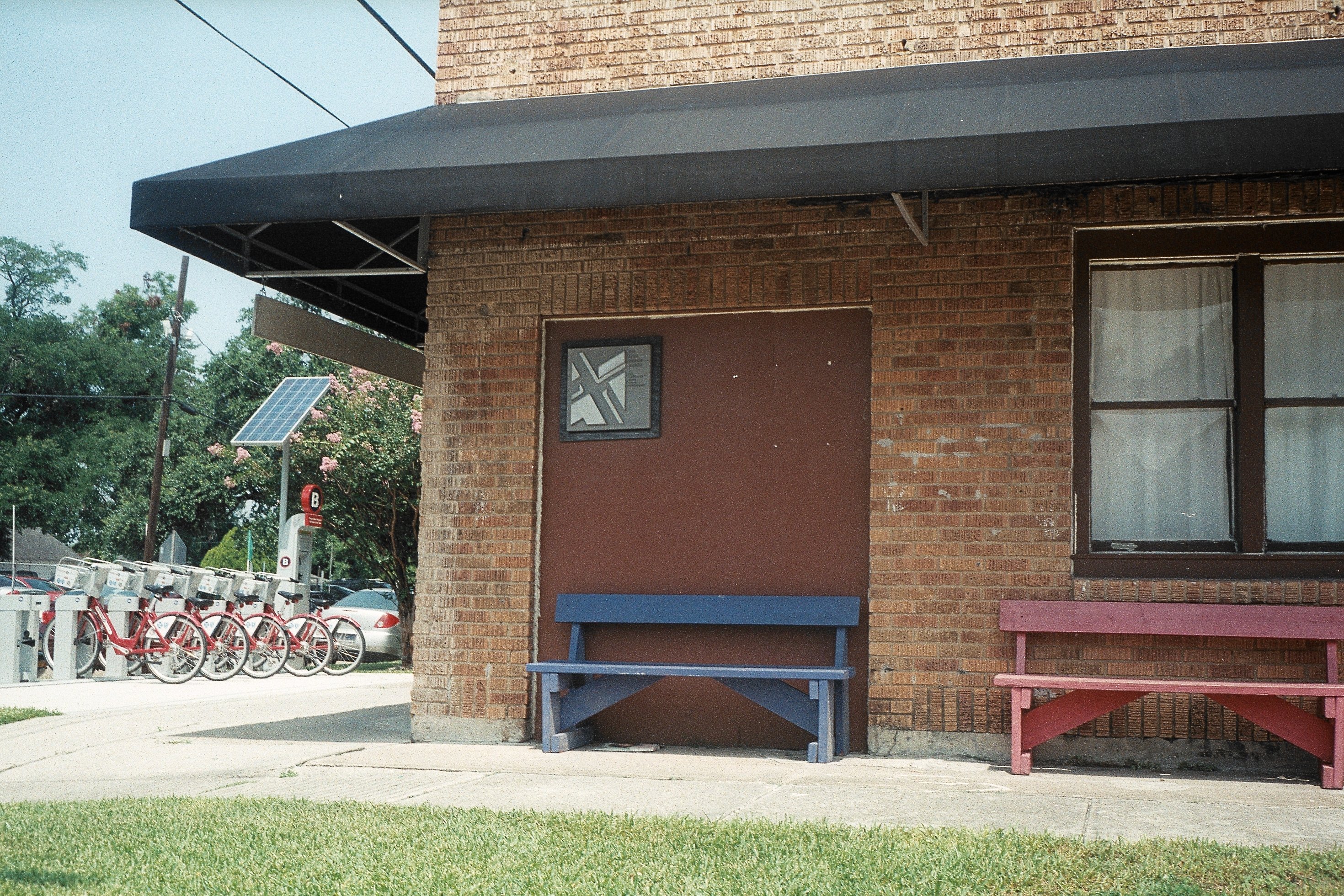 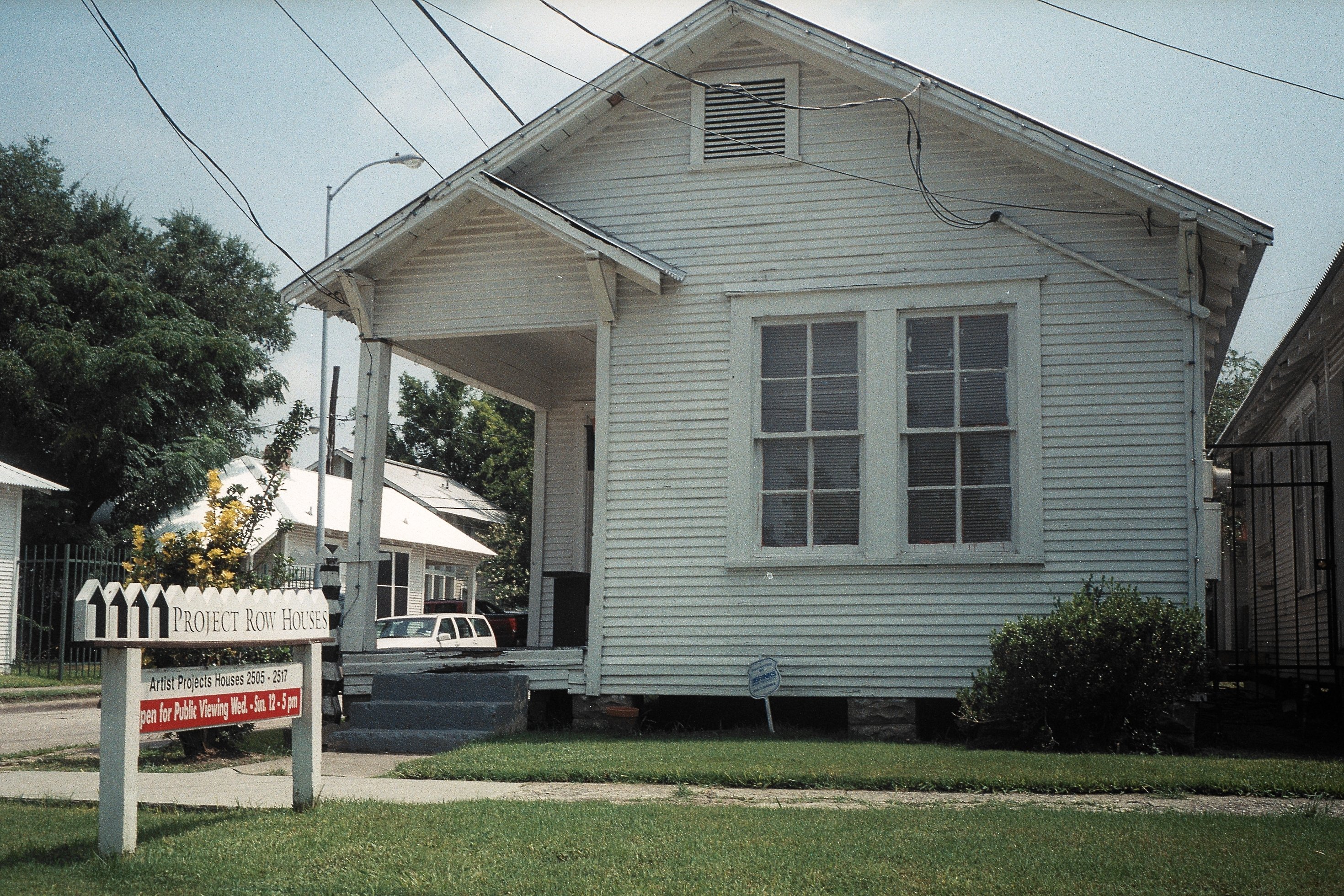 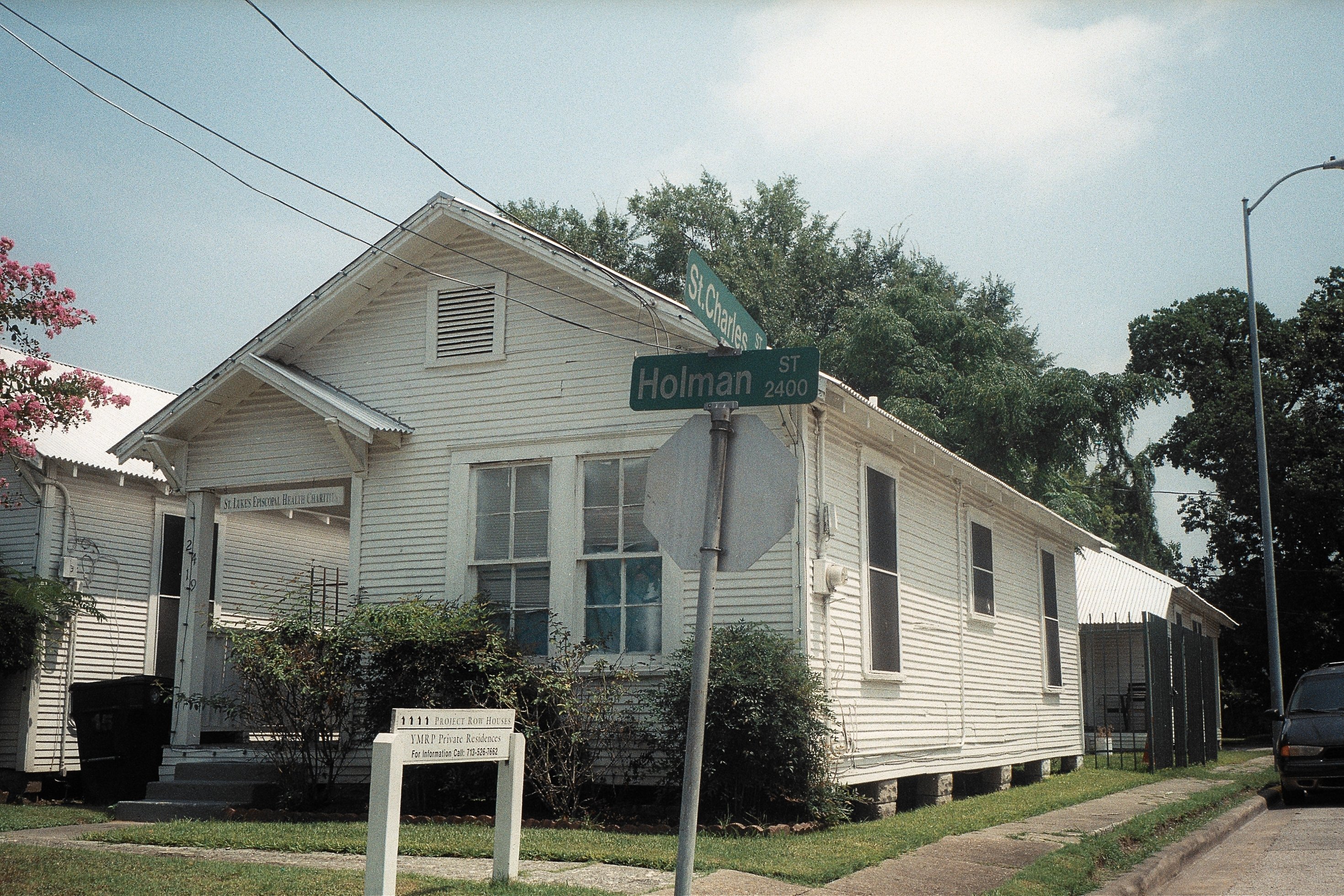 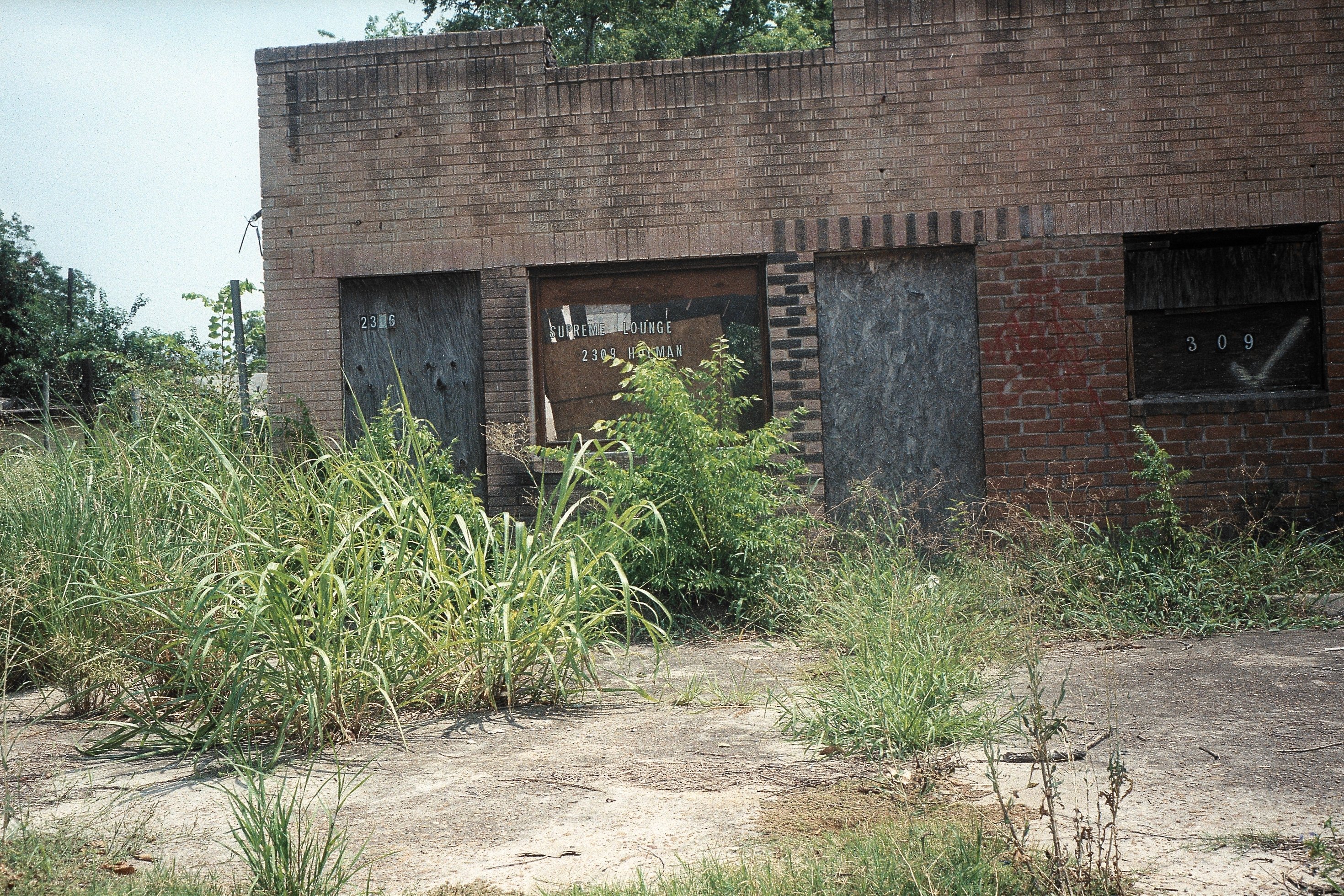 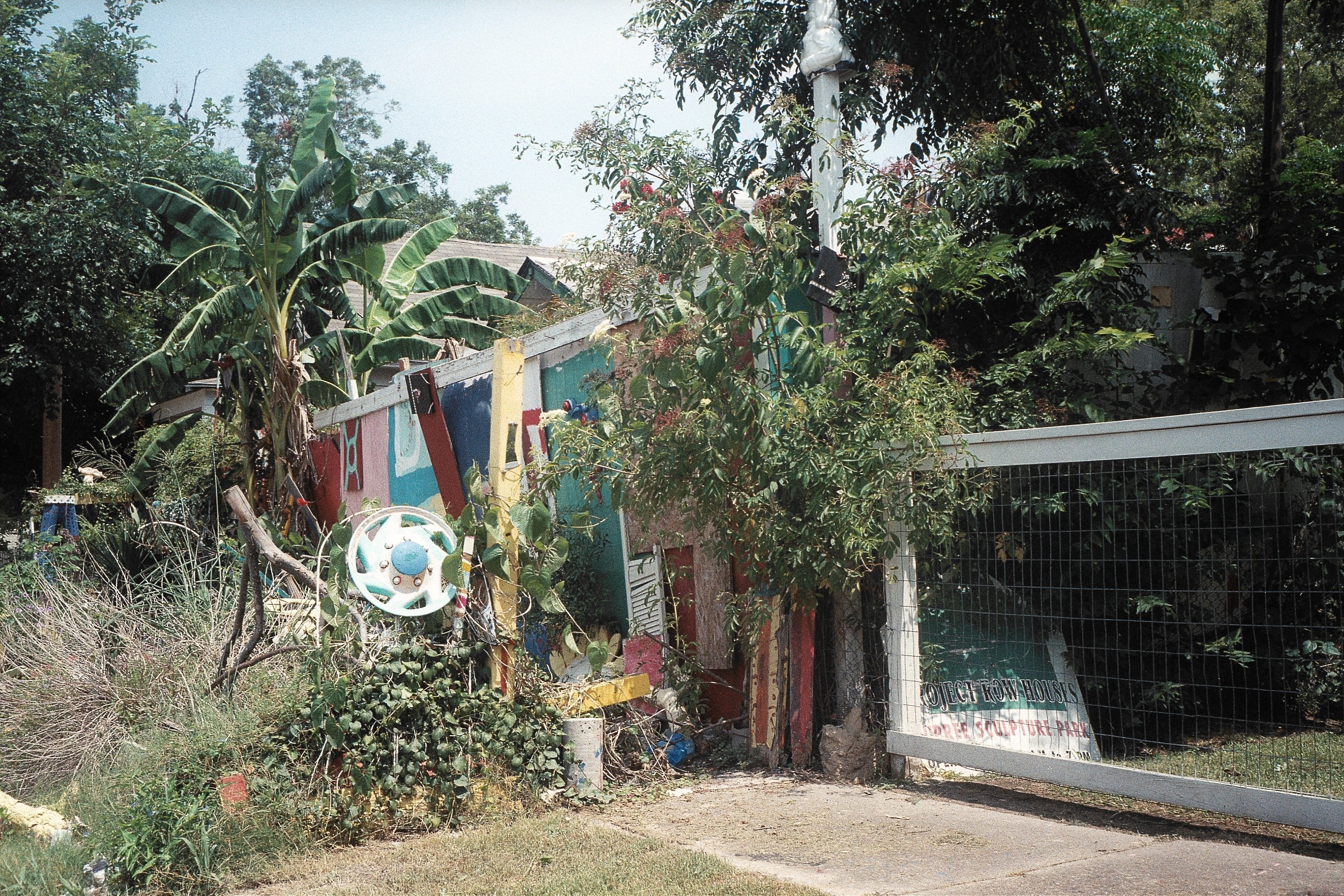 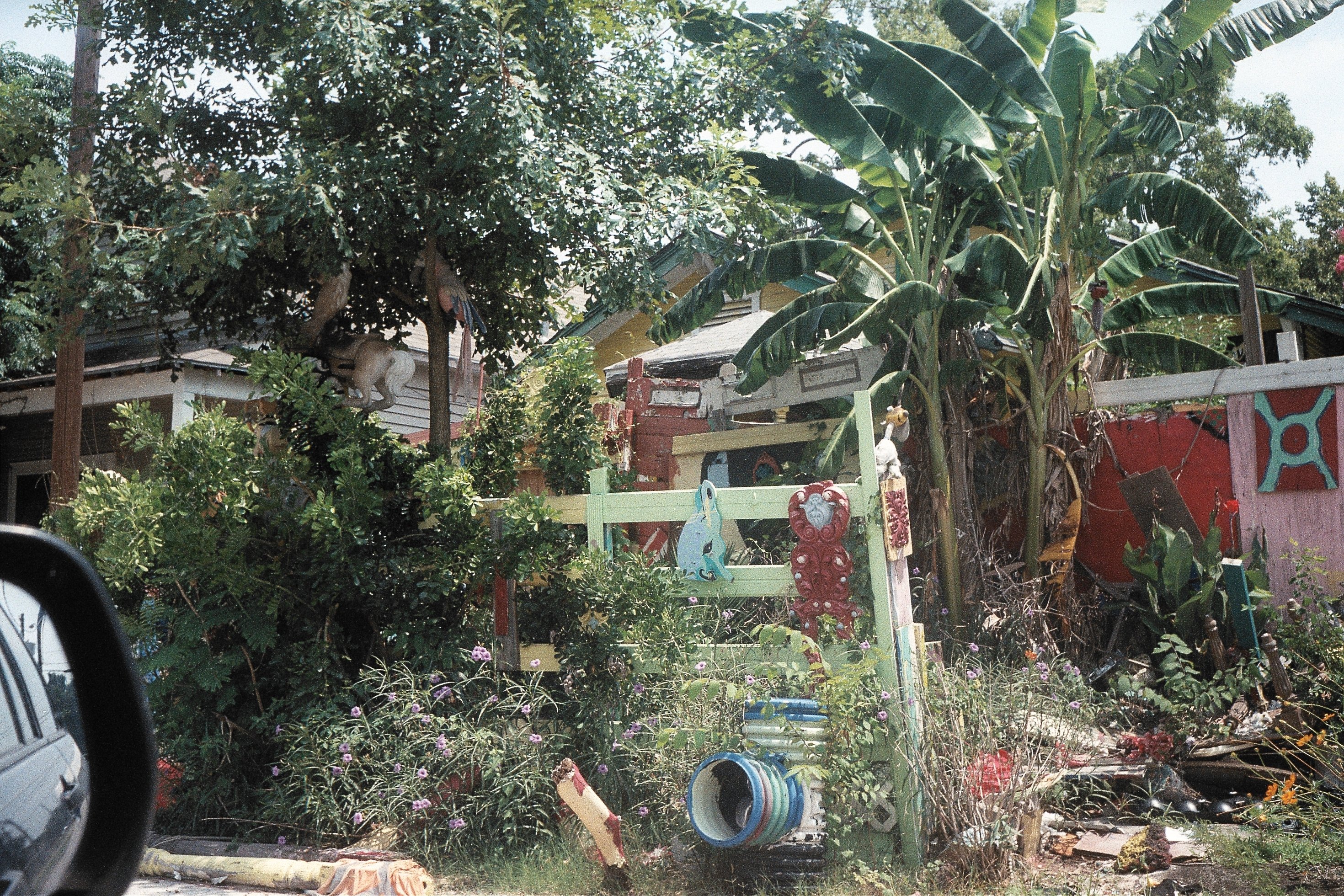 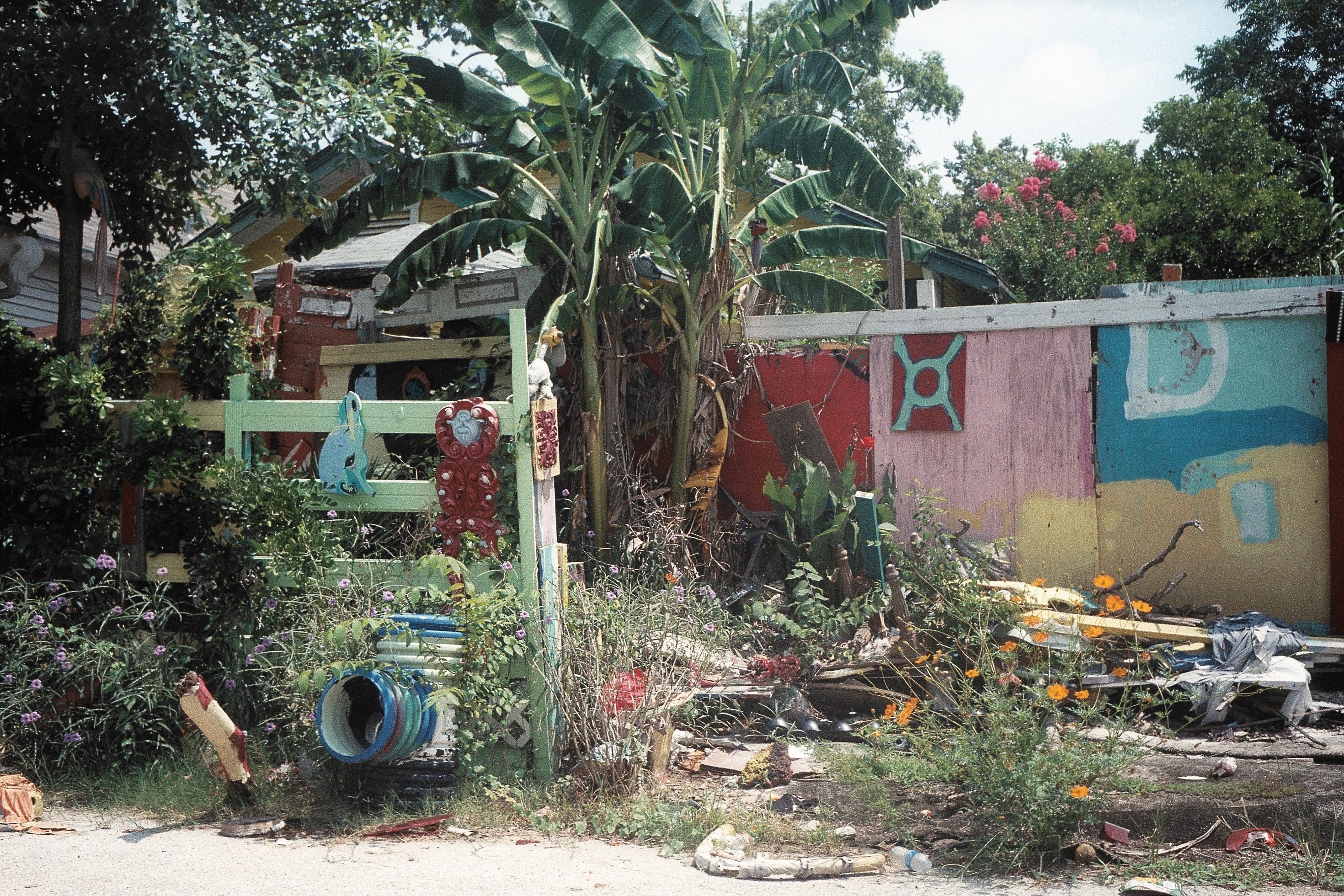 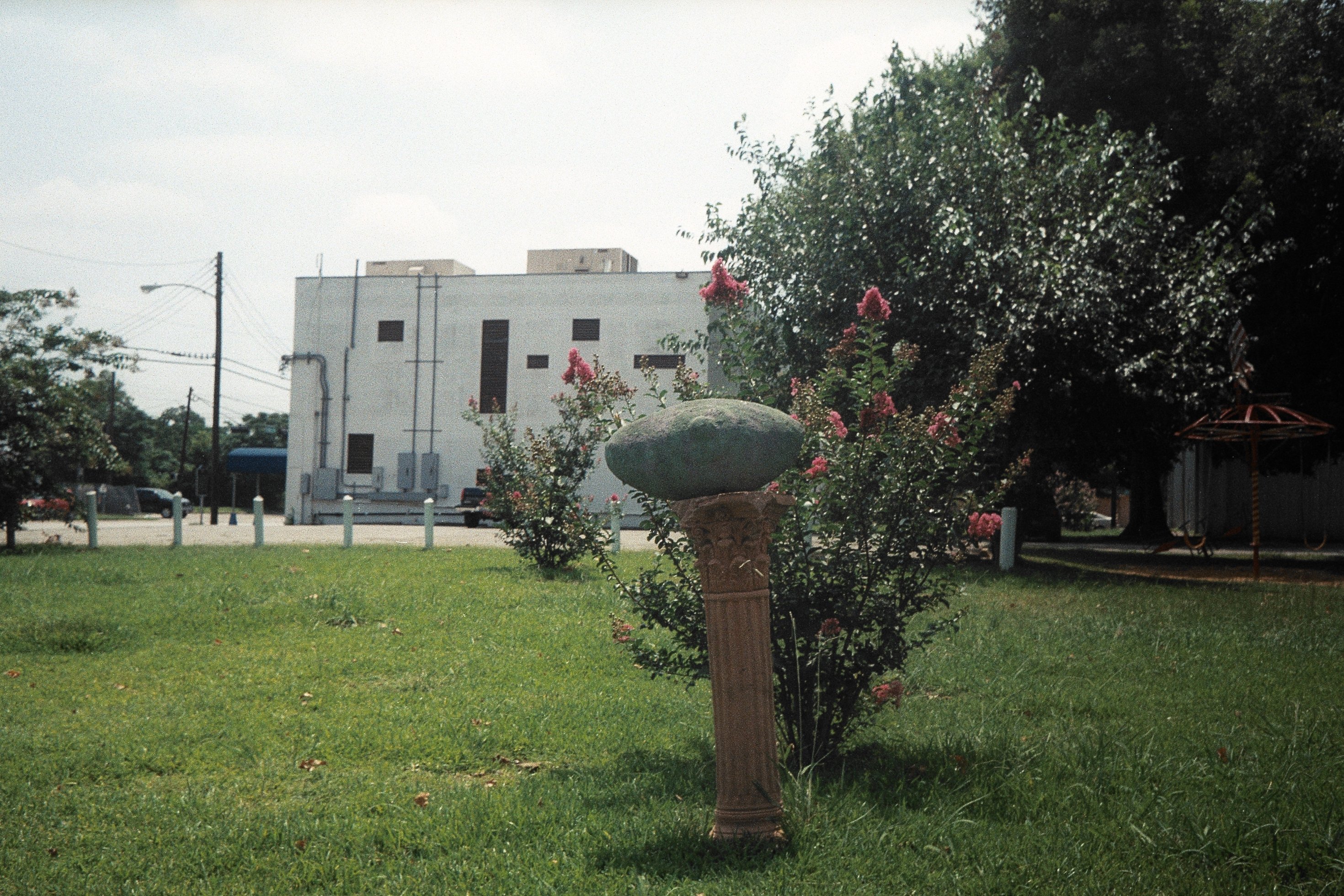 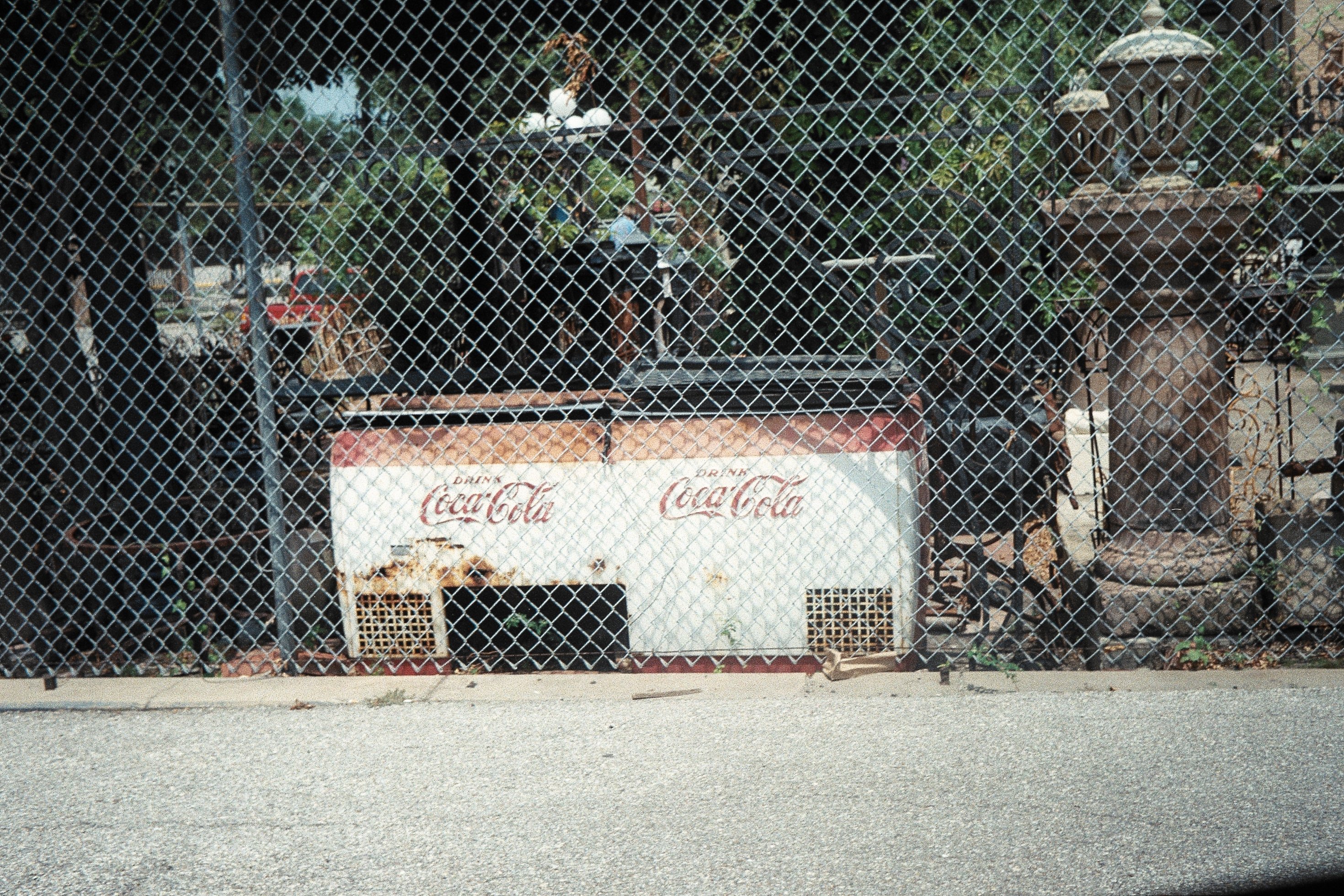 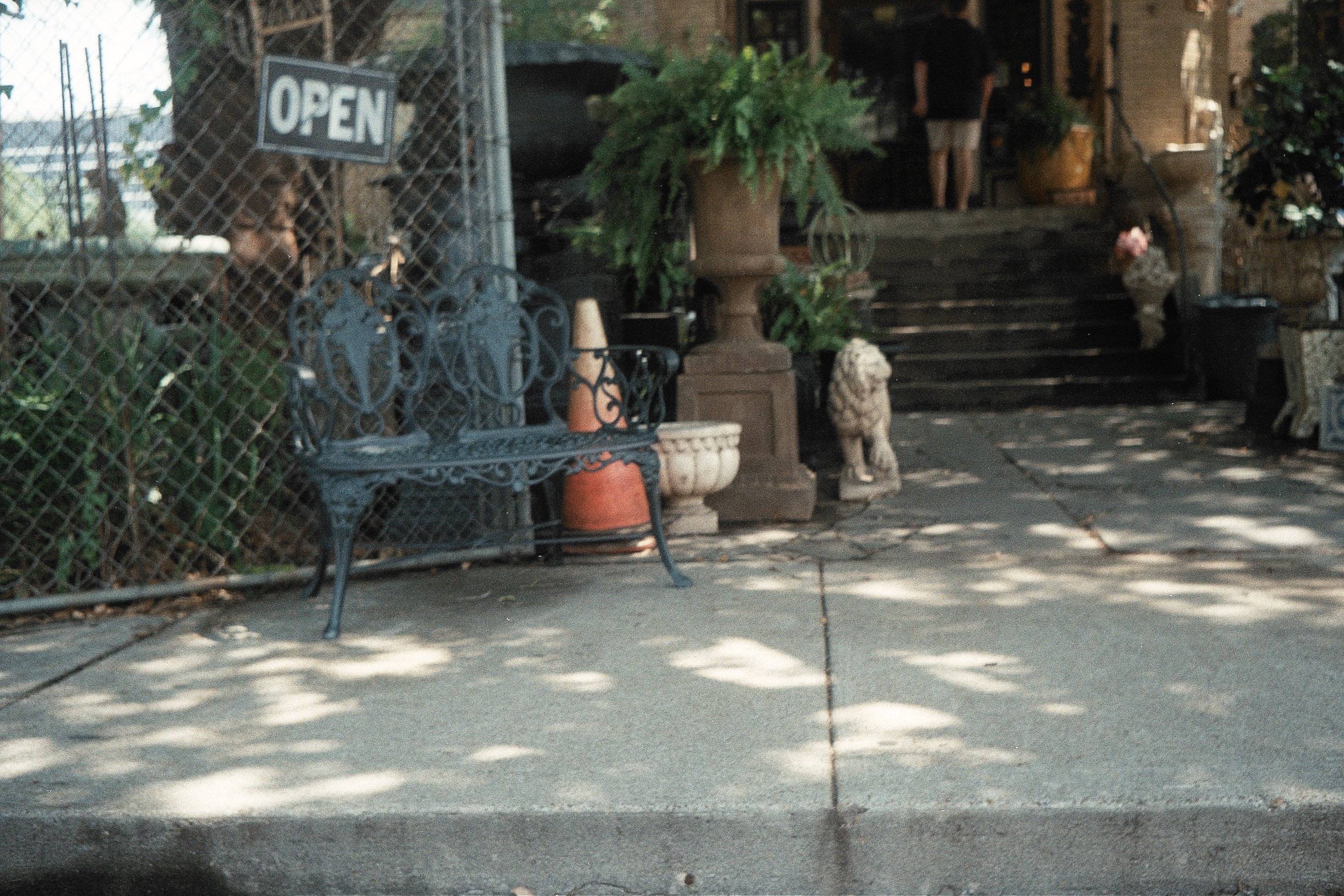 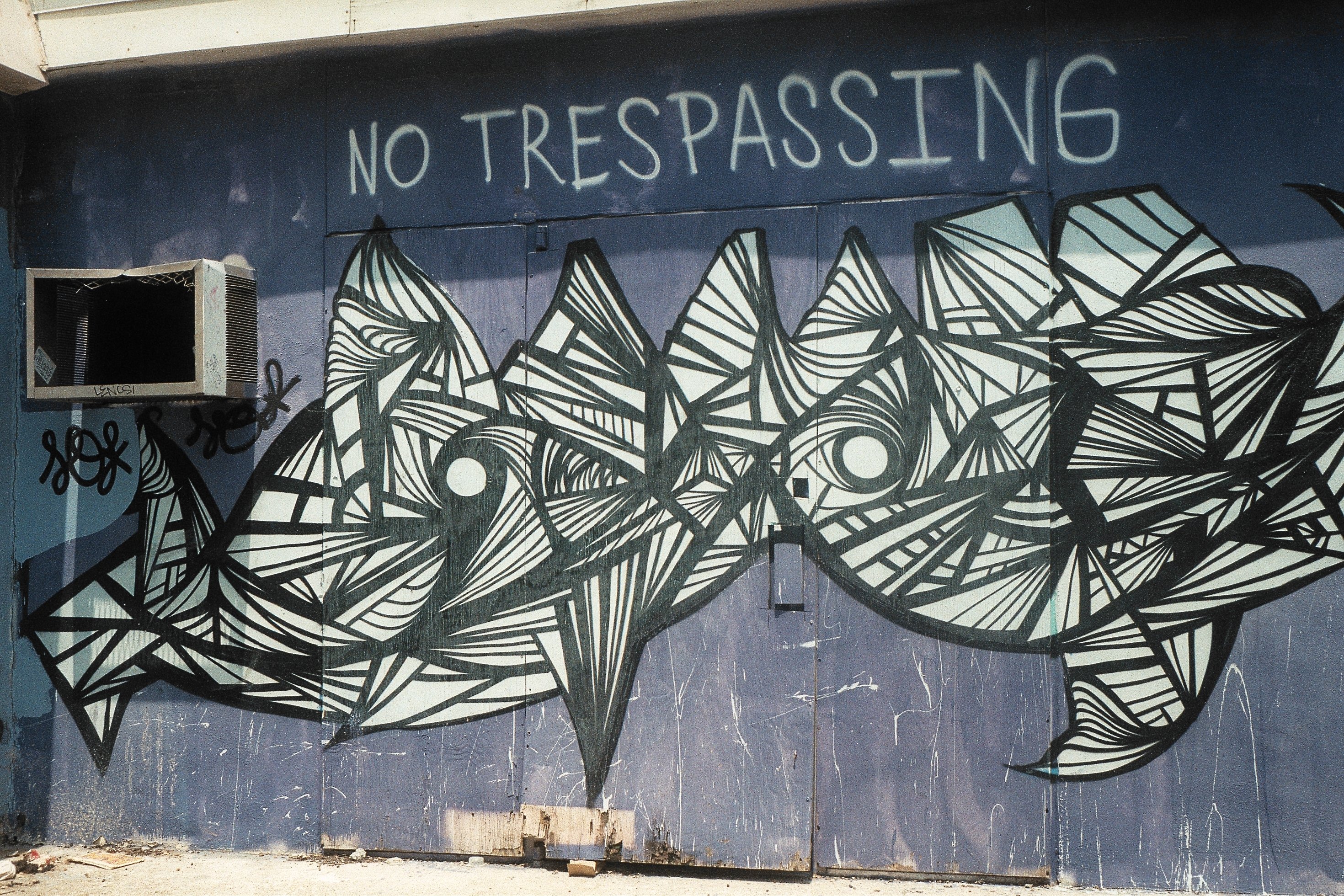 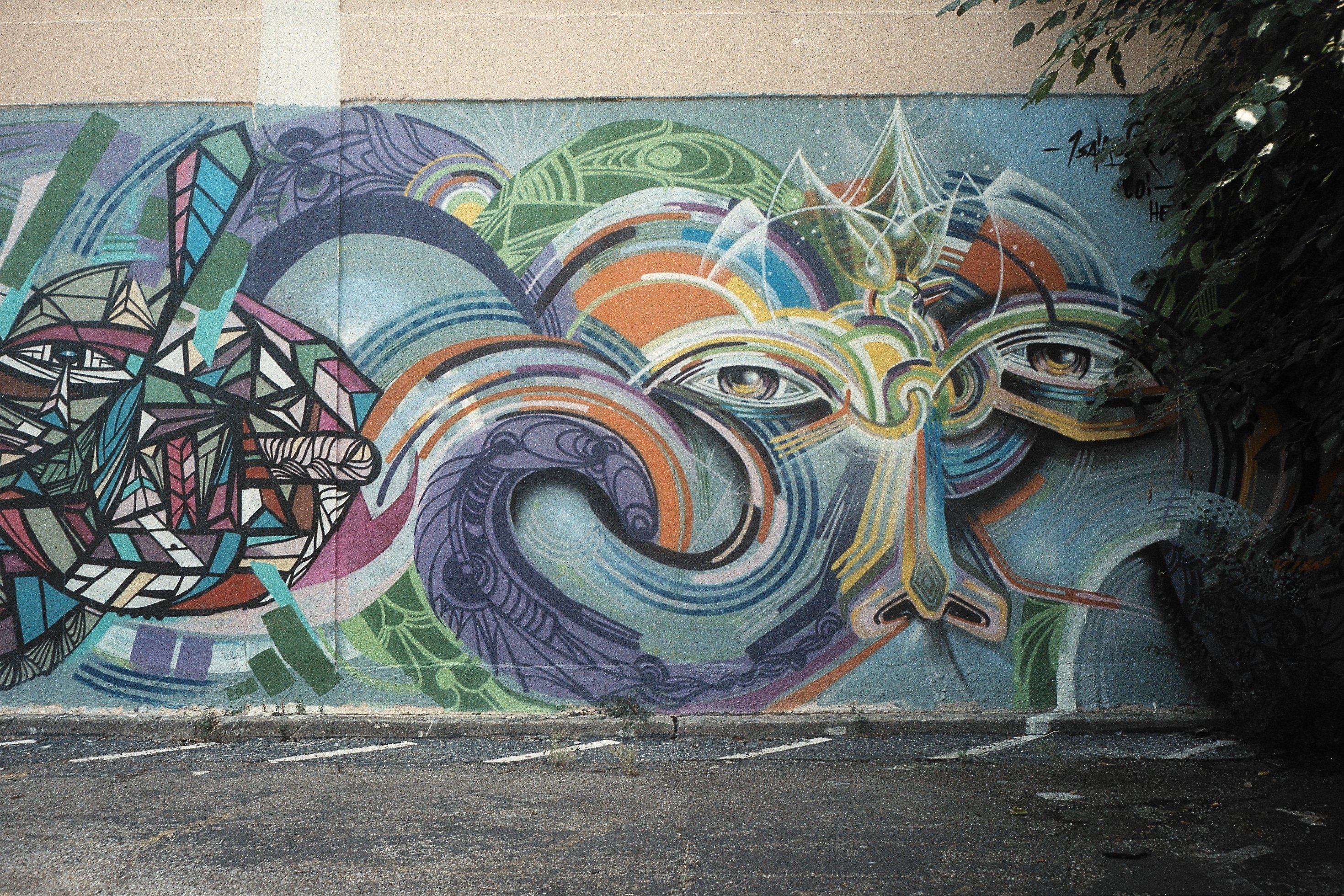 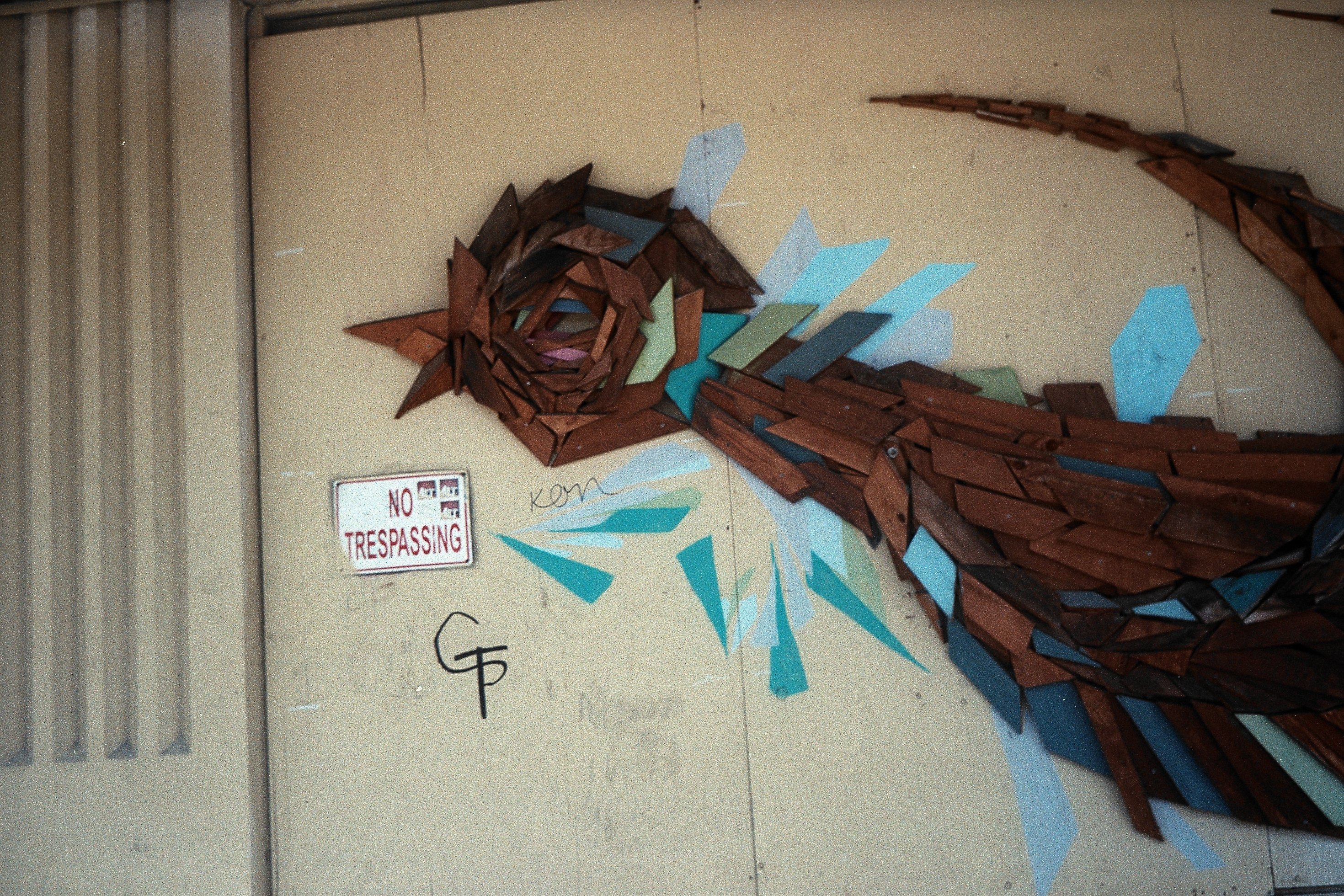 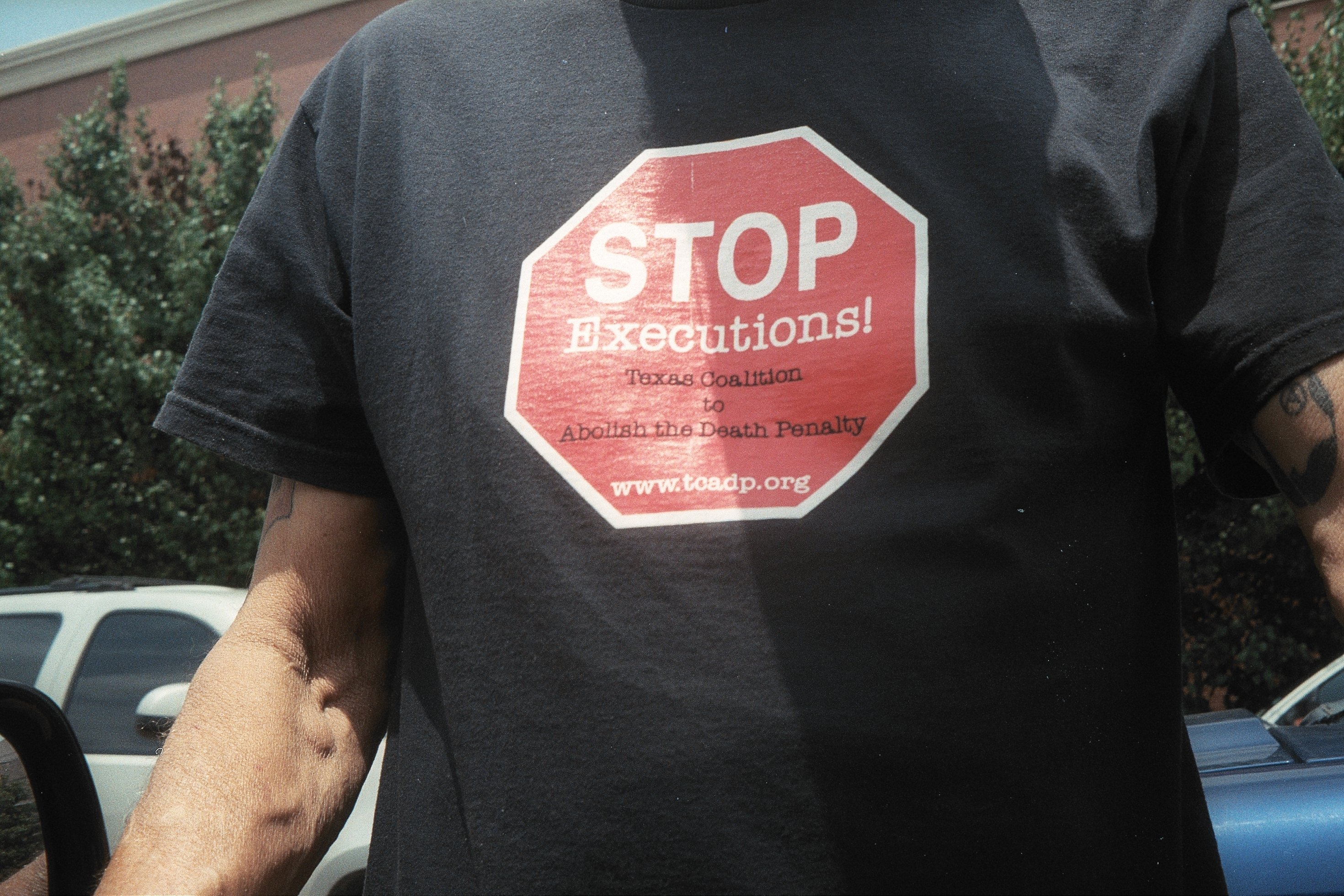 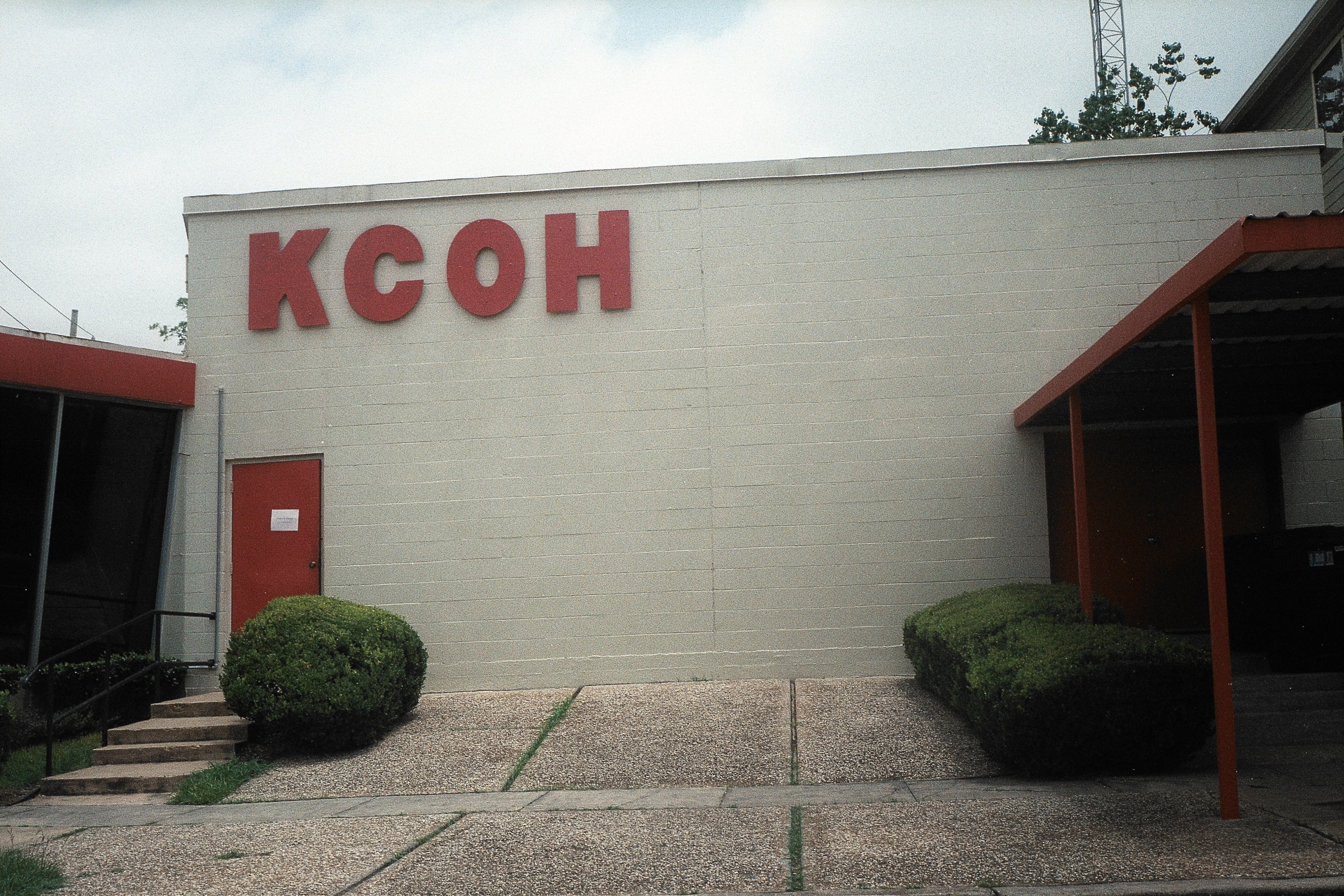 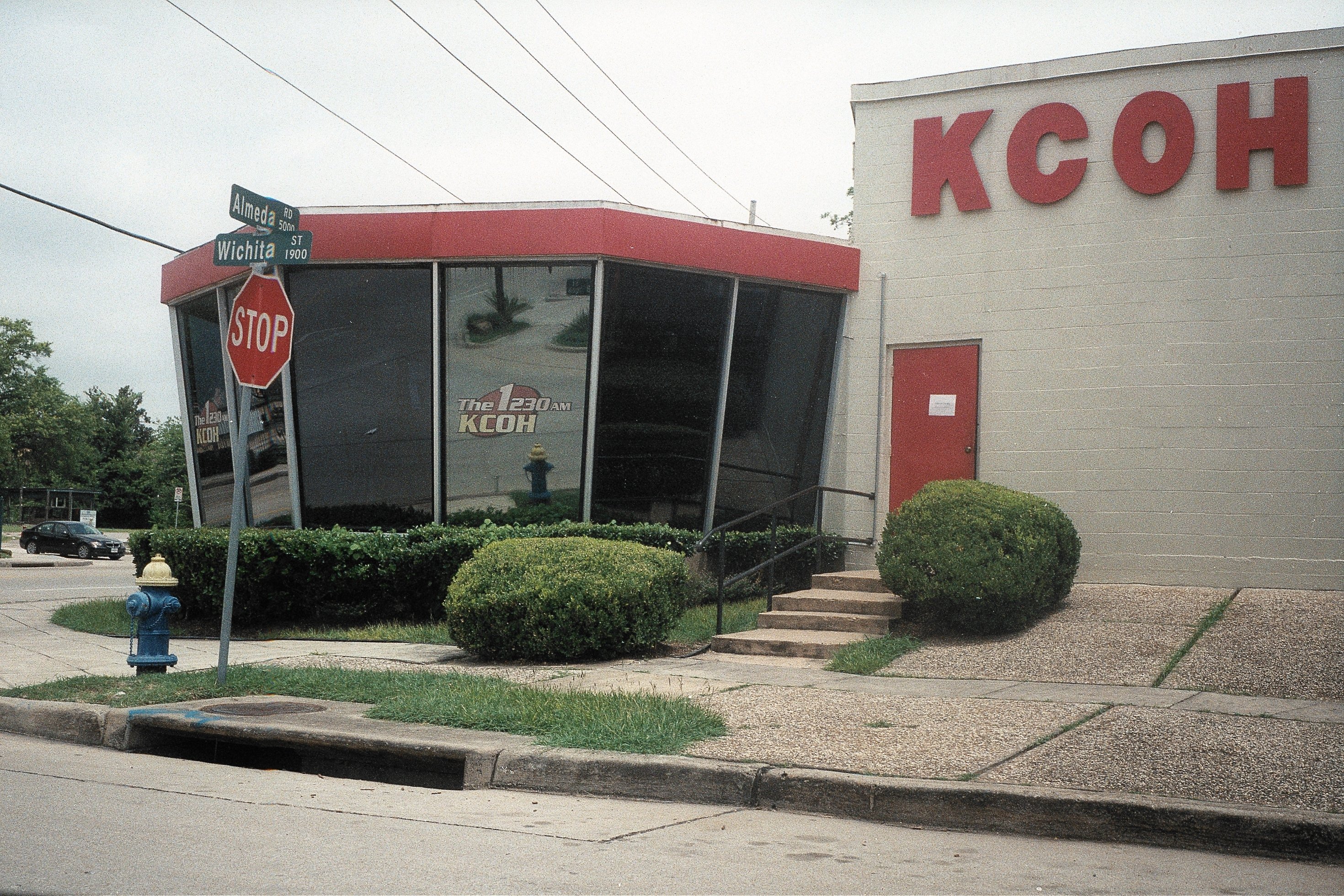 With his hard-drinking and otherwise hard-living persona, it’s amazing that Little Joe Washington — the wildest of them all — is the last of the Third Ward guitar slingers alive. And not just alive, but apparently thriving. His energy on stage often puts many people four decades younger to shame.

And until now, that liveliness has been pretty much all we’ve had to go on. Those of us who’ve seen Washington jump off his Schwinn and sit in at some random dive with whoever happened to be on the stage, or have heard one of the bootleg CDs or cassettes he hawks, can be forgiven for thinking of him as sort of a Sun Ra of the blues at best, and at worst, a court jester or out-and-out pest. The battered cowboy hat he always passes around even kind of looks like a jester’s motley, Texas-style, and his whiskey-fueled romps on guitar and Casio keyboards range from the sublime to the ridiculous, sometimes in the space of two or three bars. You thought there might be a genius in there somewhere, but as with the sayings of Yogi Berra, you were never sure if it was talent or folly.

But for my money, it’s on the gutbucket guitar stuff that Washington really shines. Washington is the rare singer-guitarist whose hoarse voice and downright hurtful guitar can make the same old 12-bar ba-bump-ba-shwap sound new and urgent again. A great slow blues should give you chills, should make you cry out loud, should make you close your eyes and take you to another zone. That’s just what Washington does on the majestic slow-burners “How Long” and “Unfinished Business,” wherein Washington’s scat-singing over the top of his stinging and always inventive lead guitar could wring a tear from a Baath Party executioner.