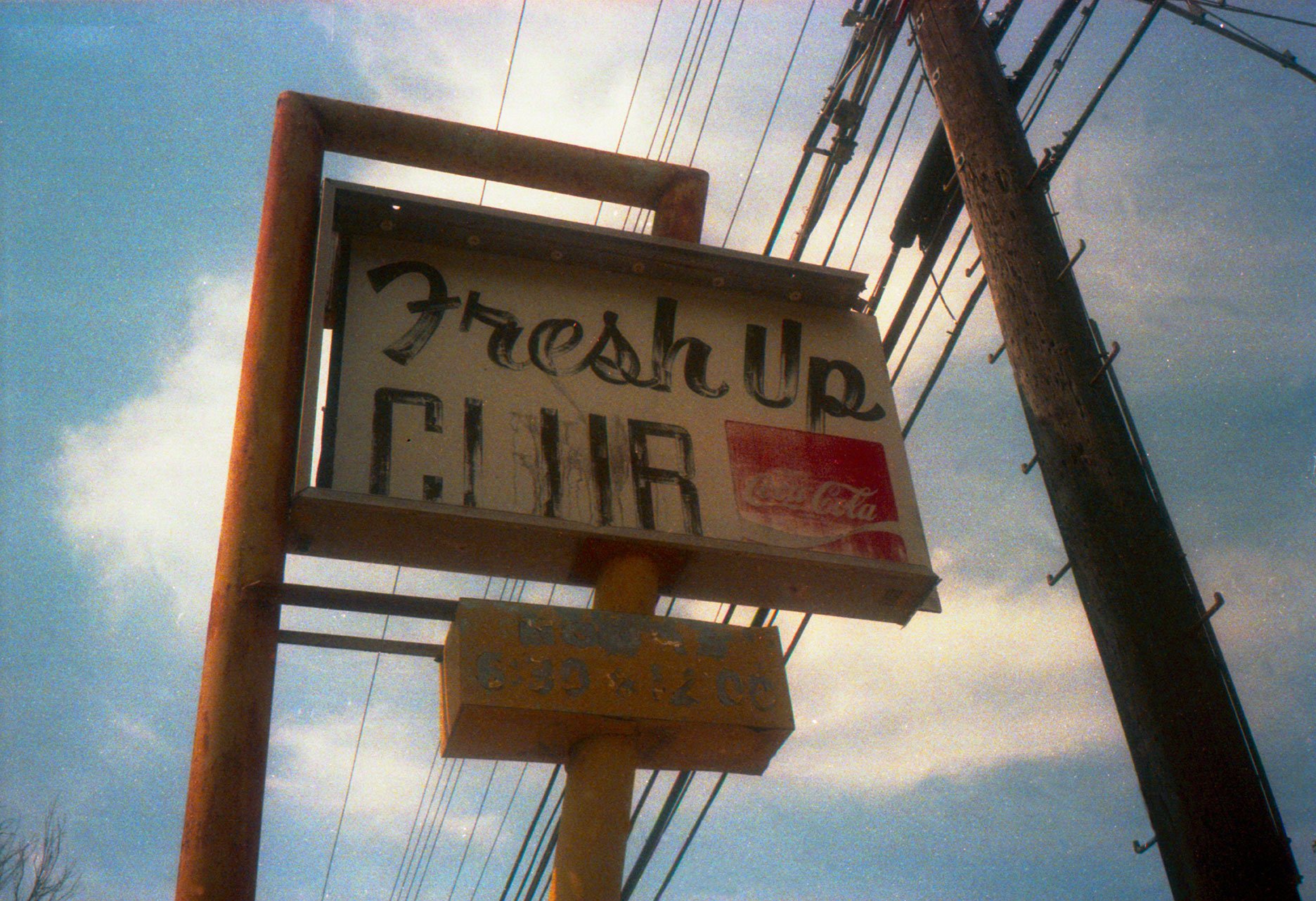 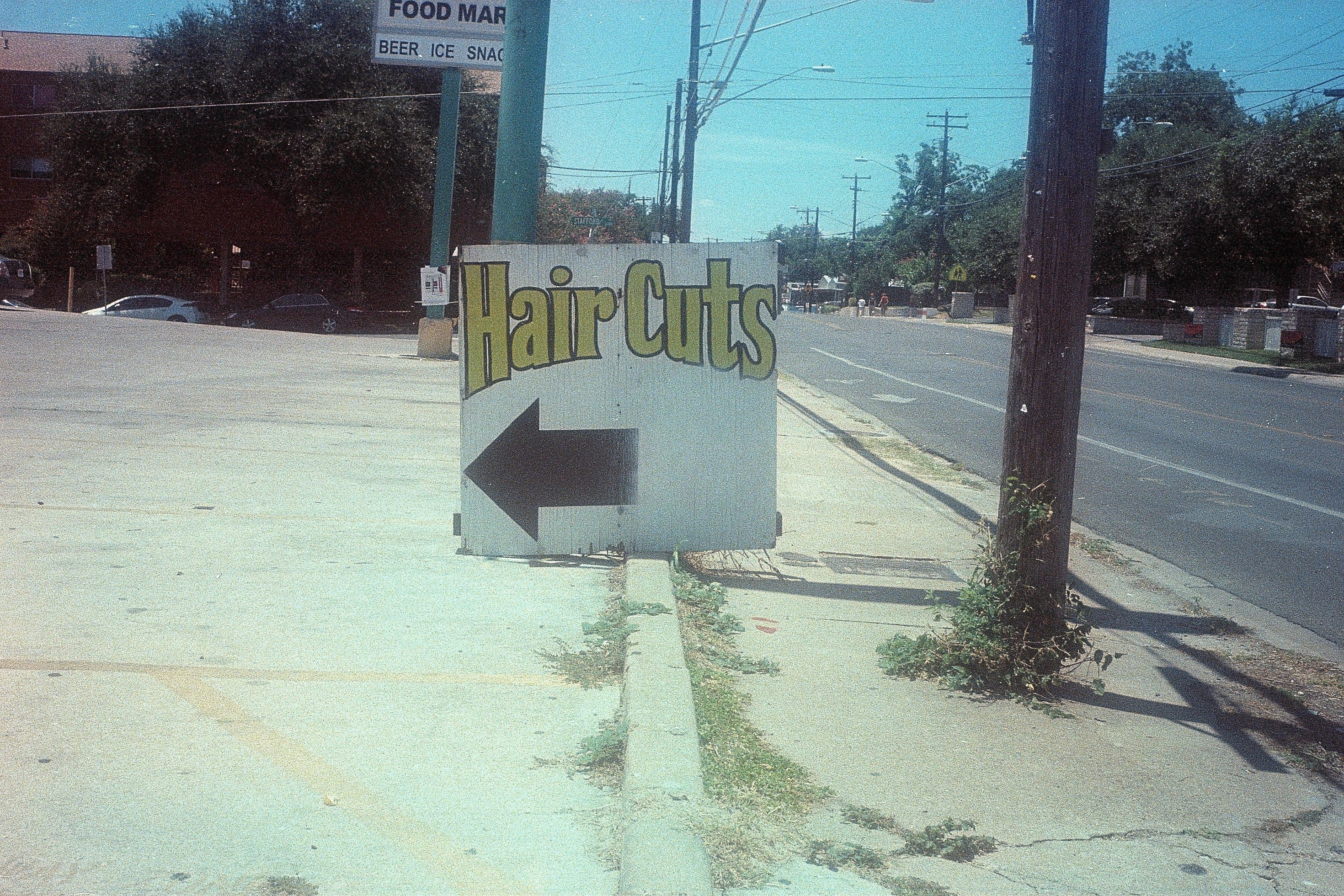 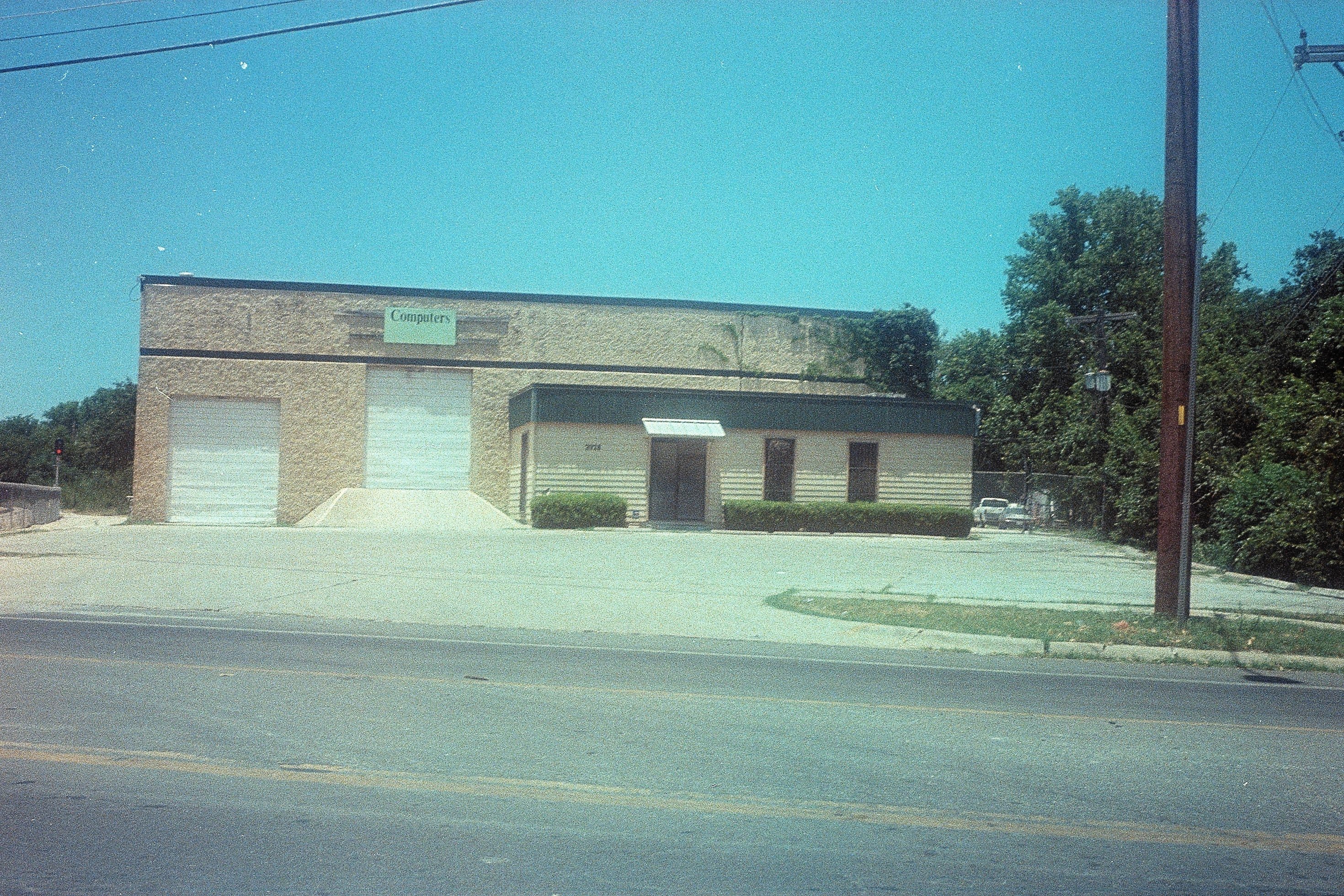 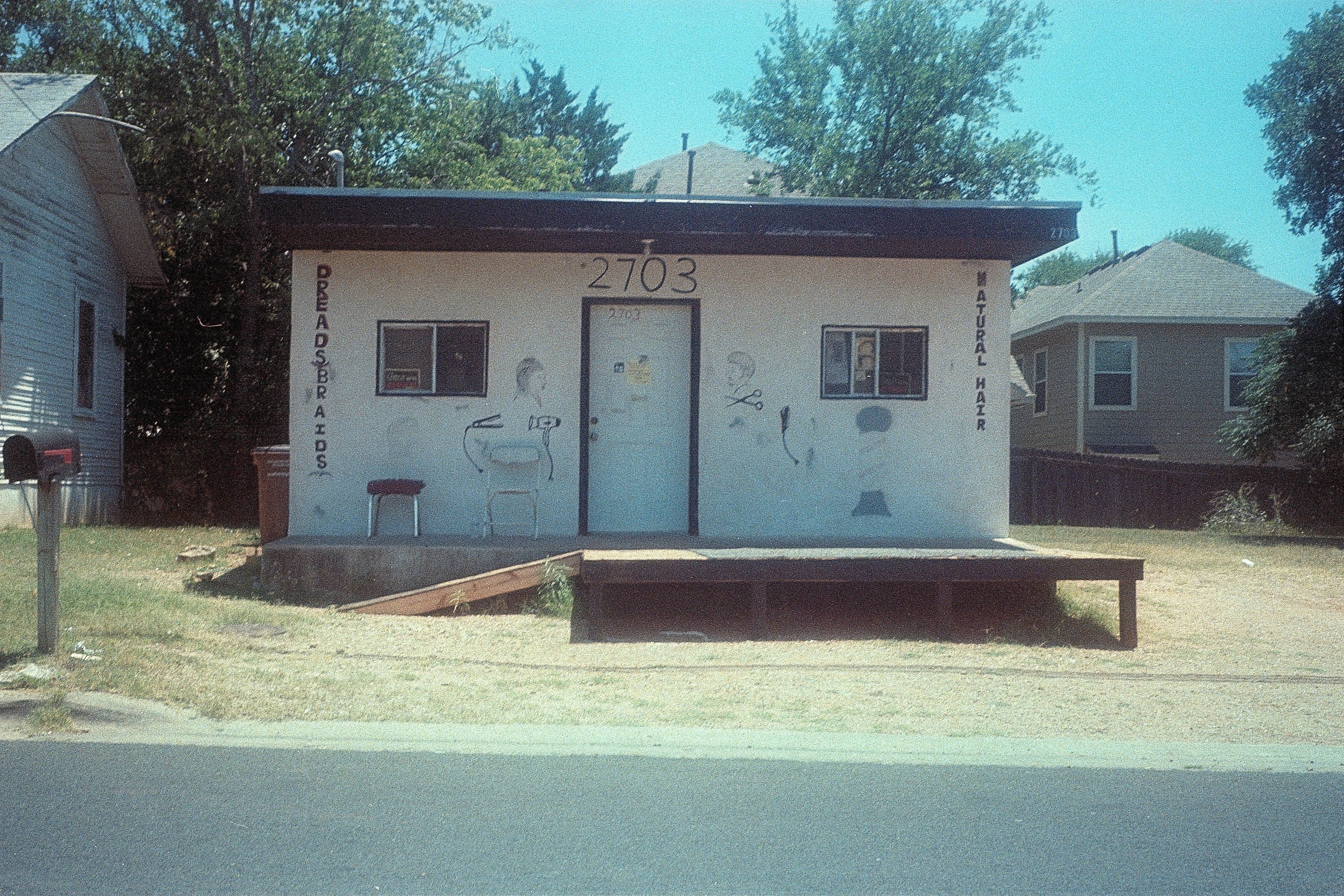 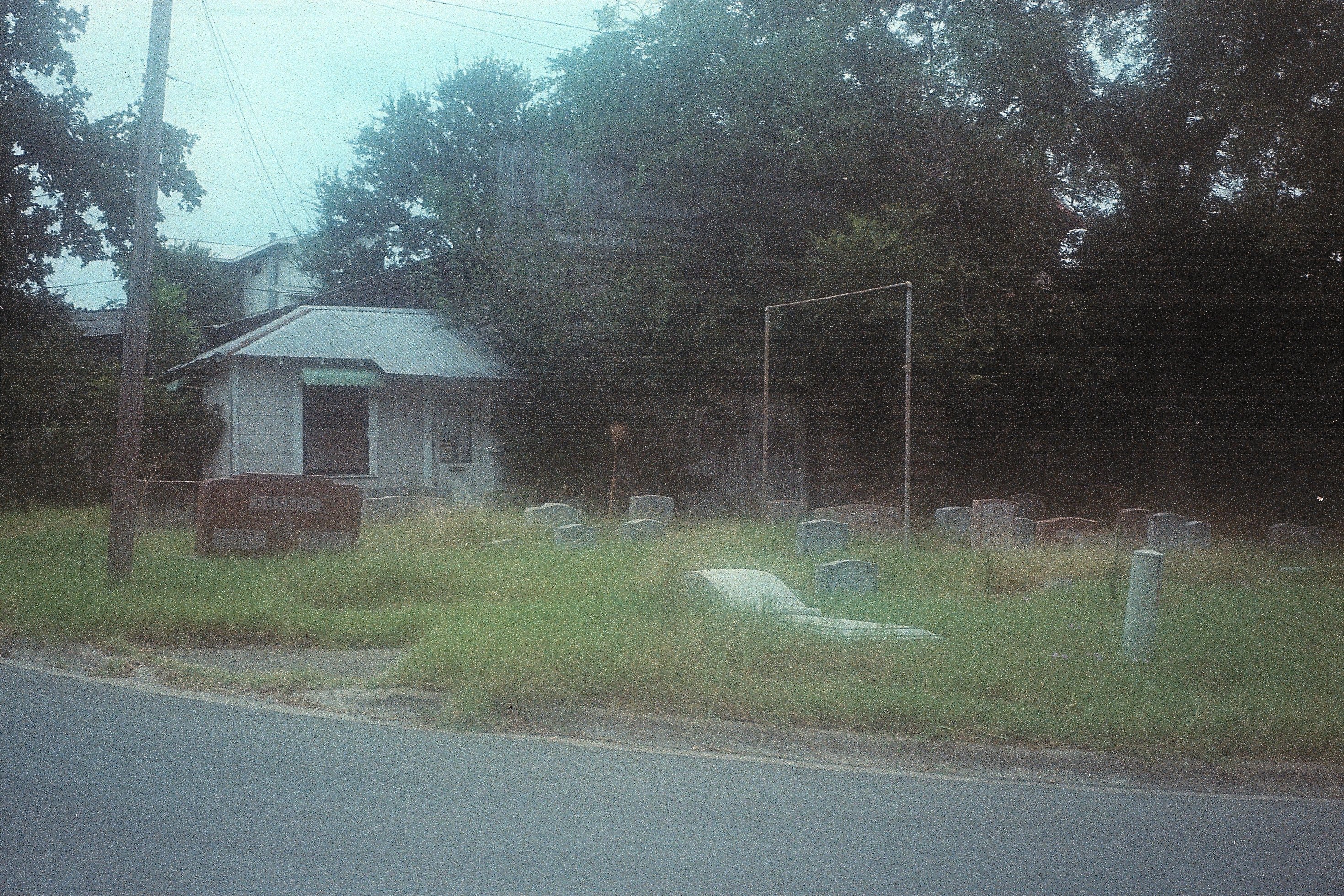 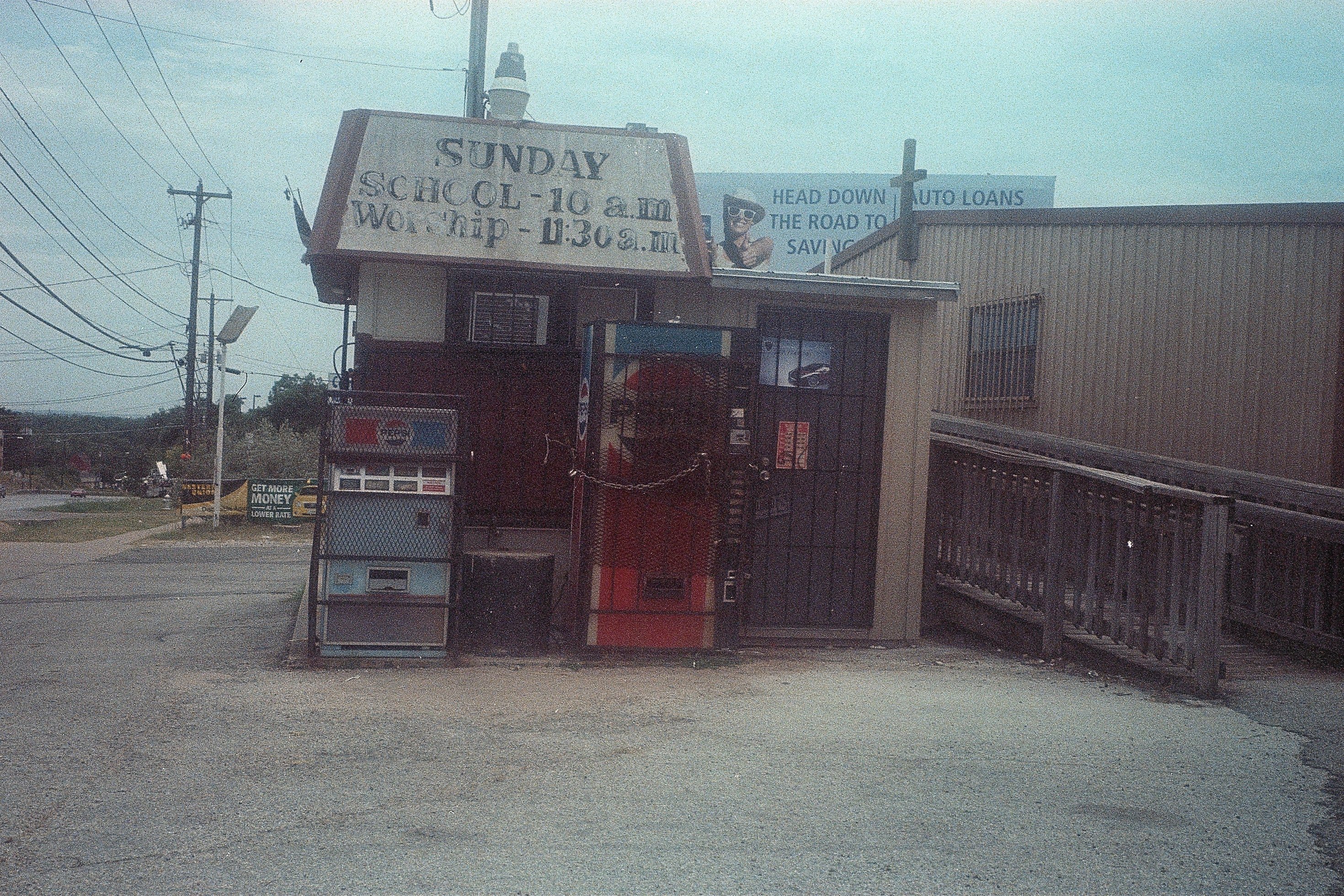 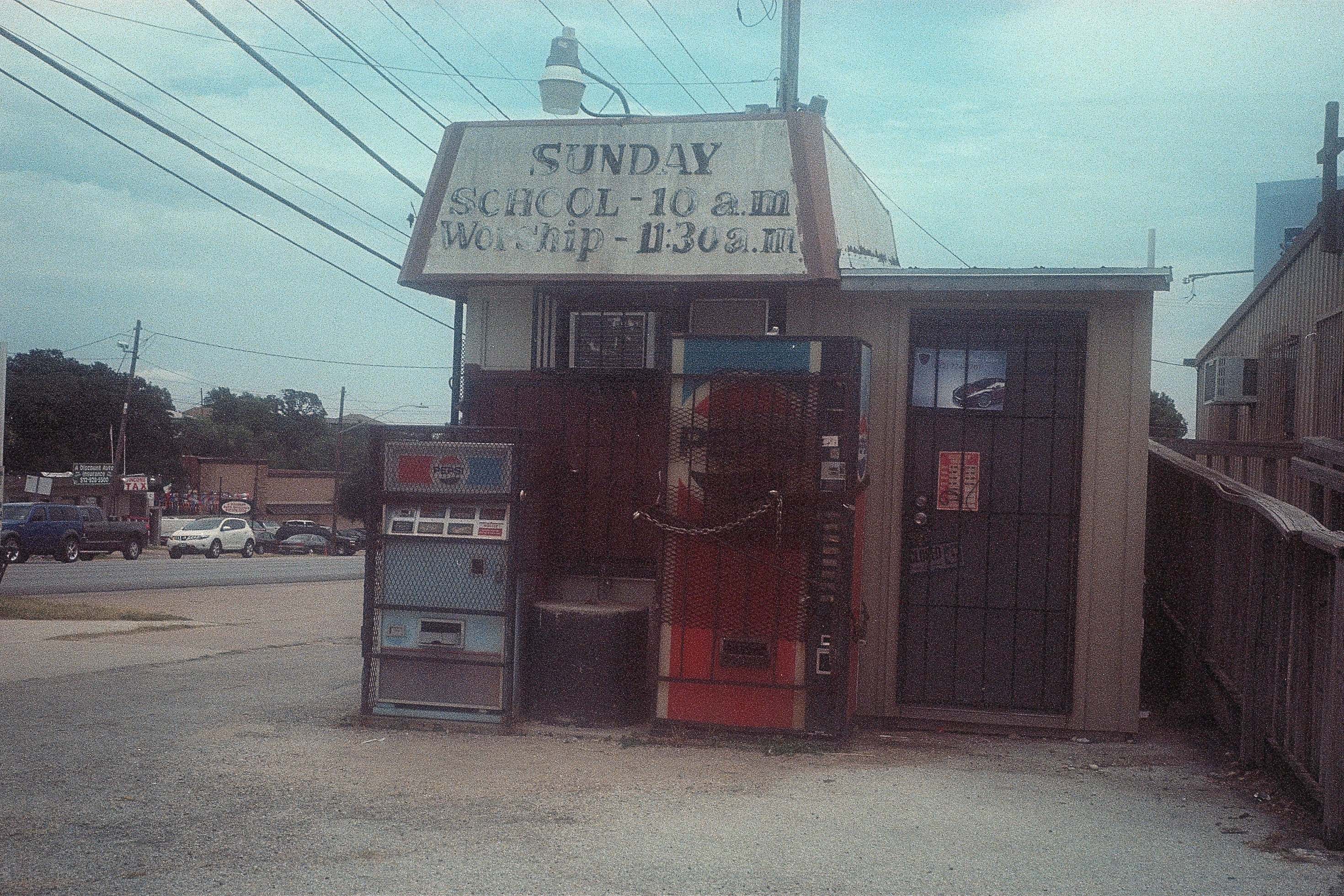 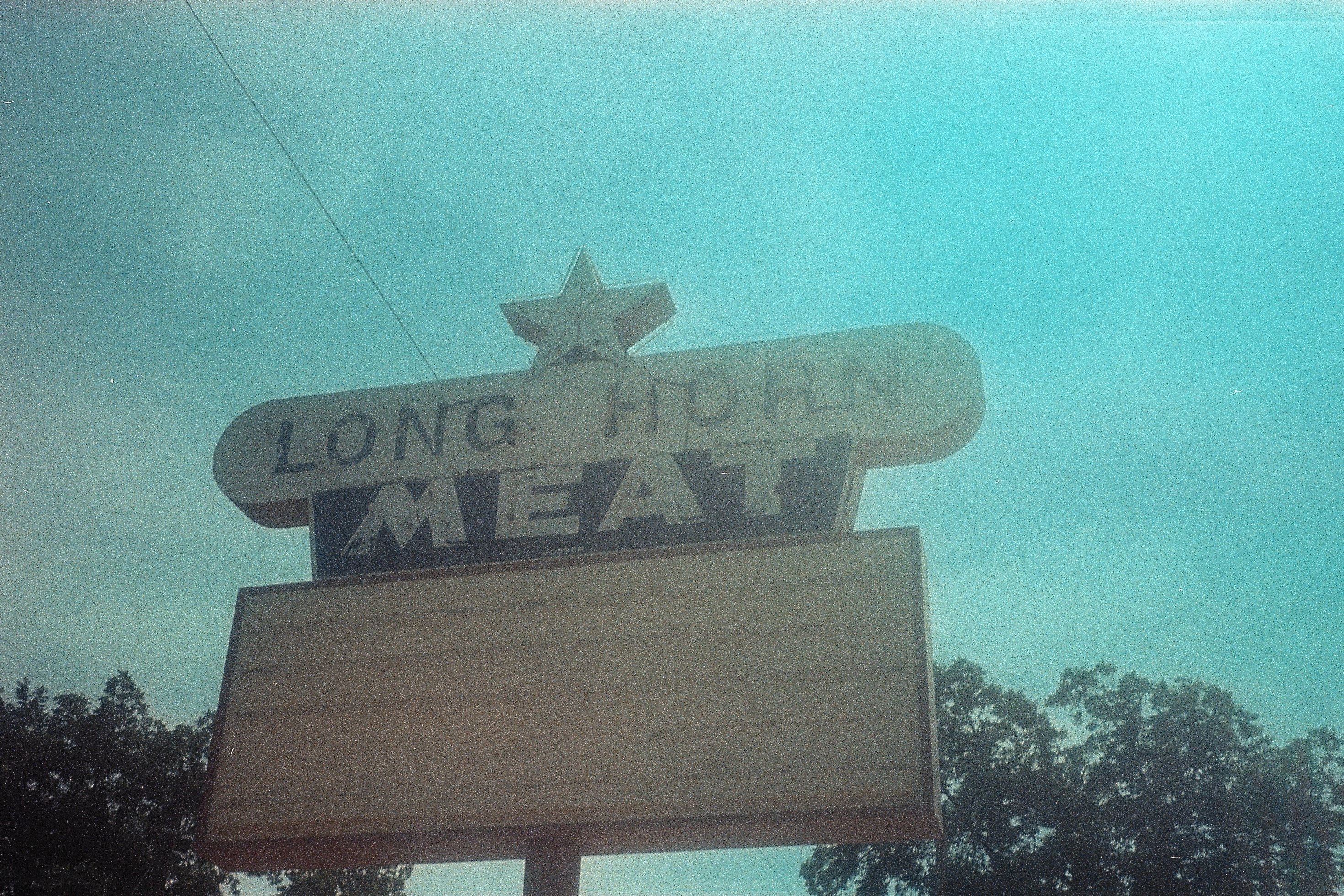 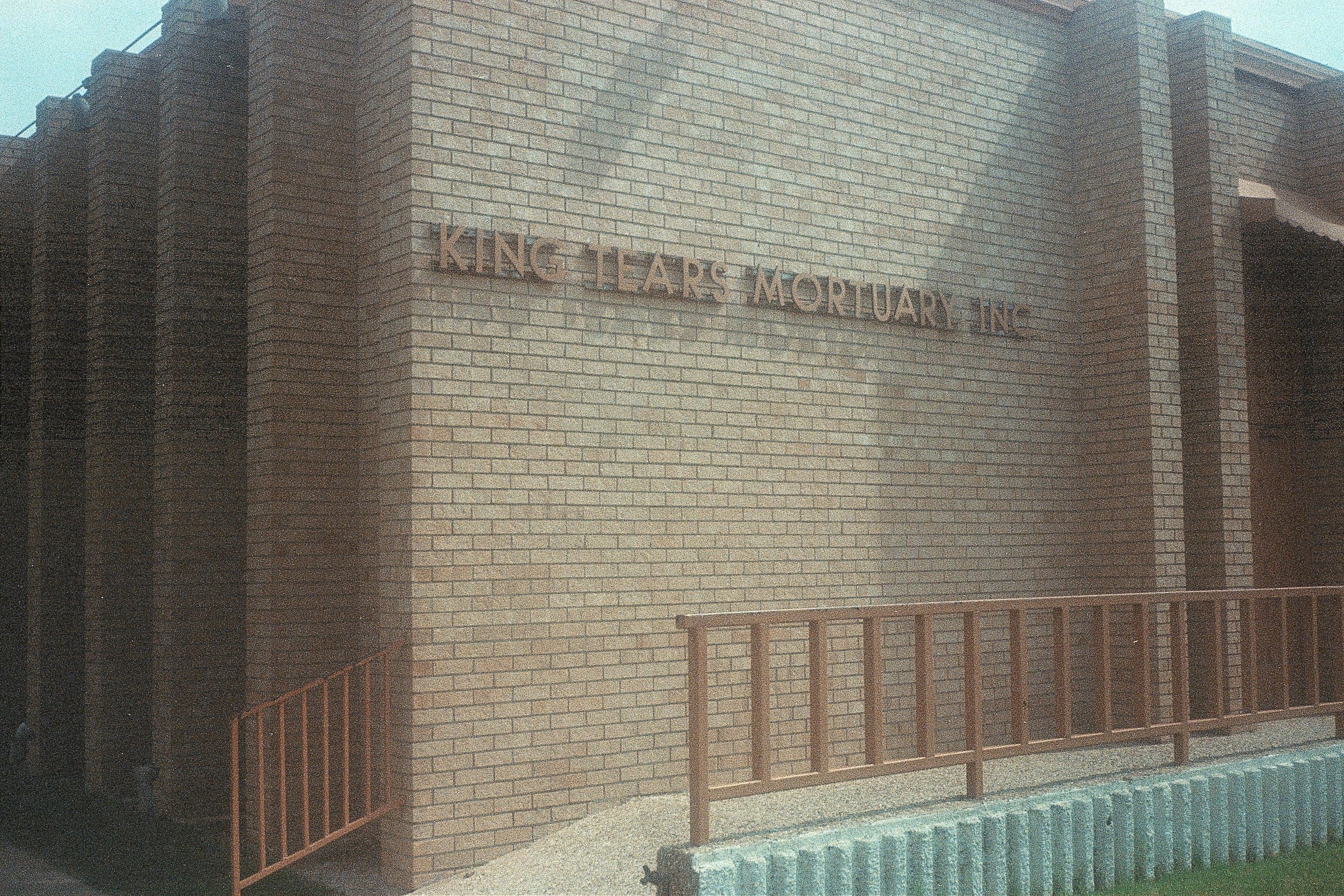 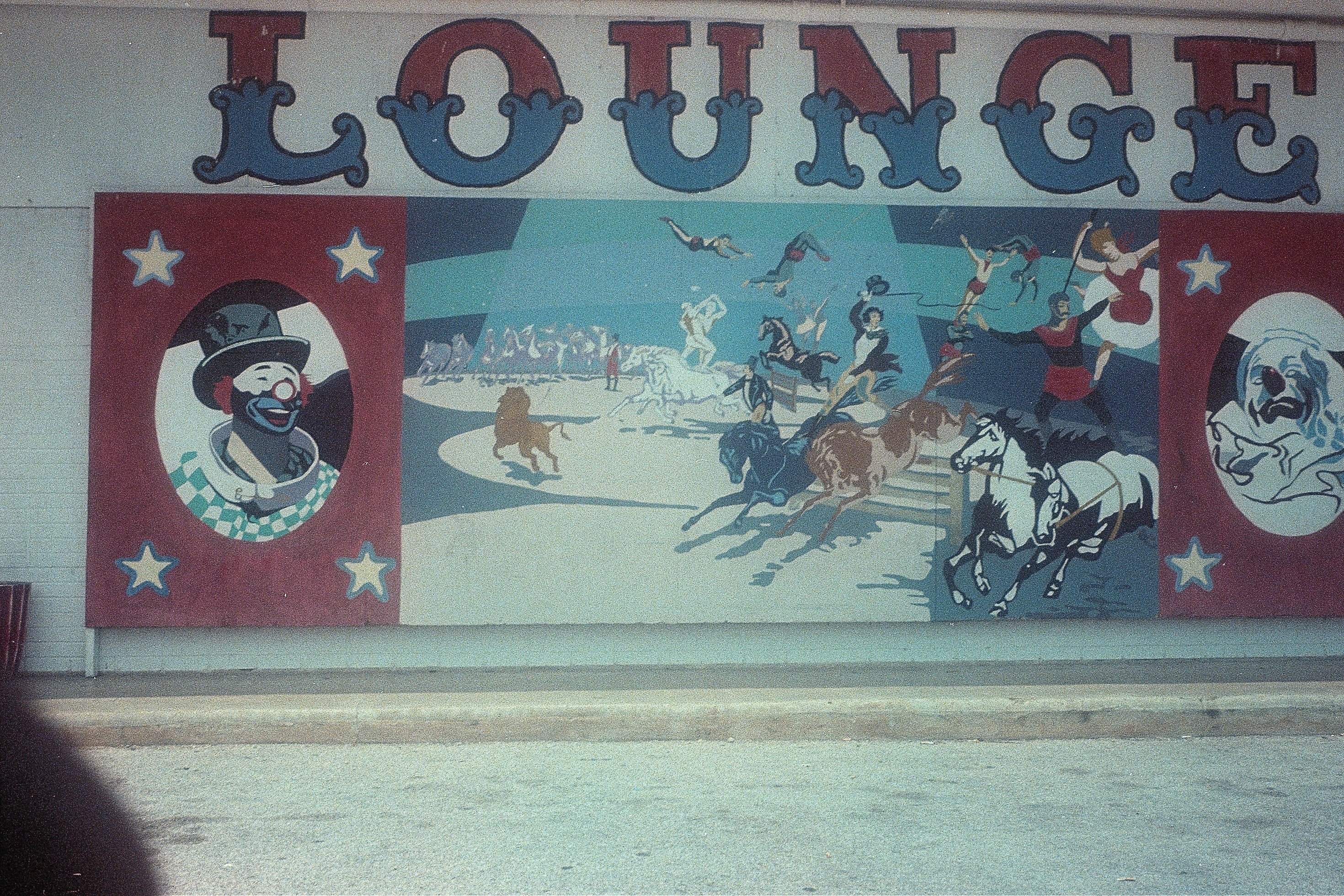 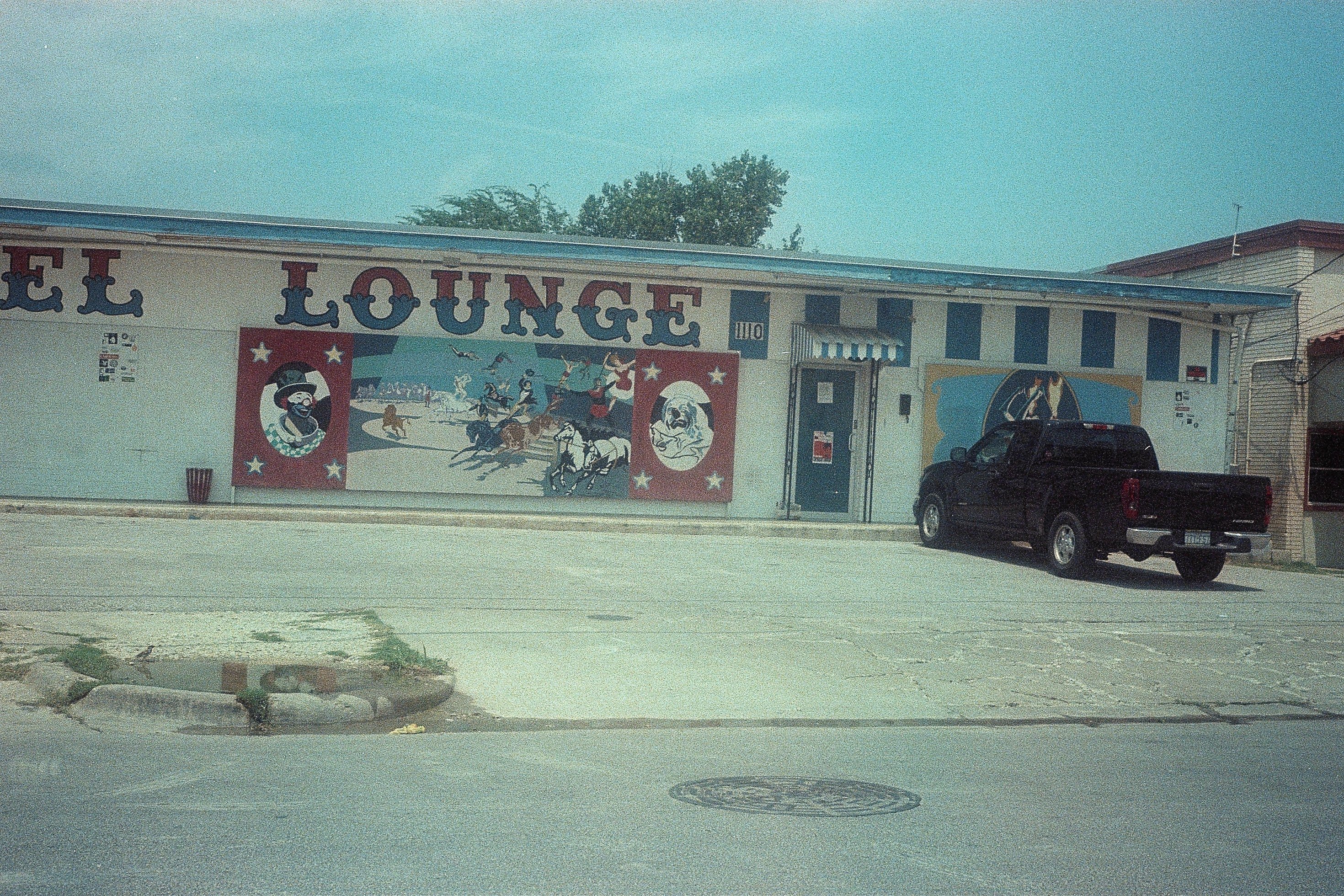 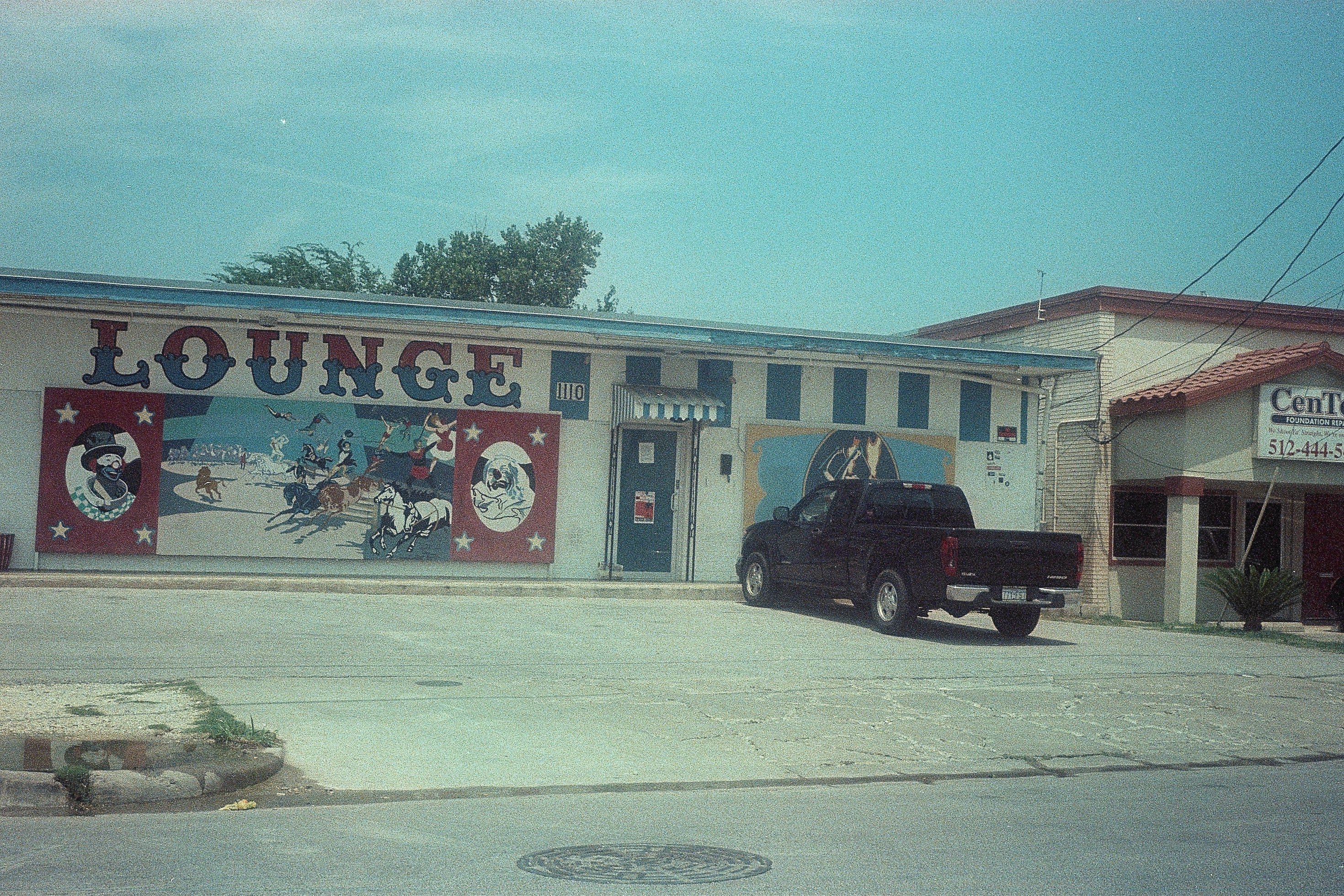 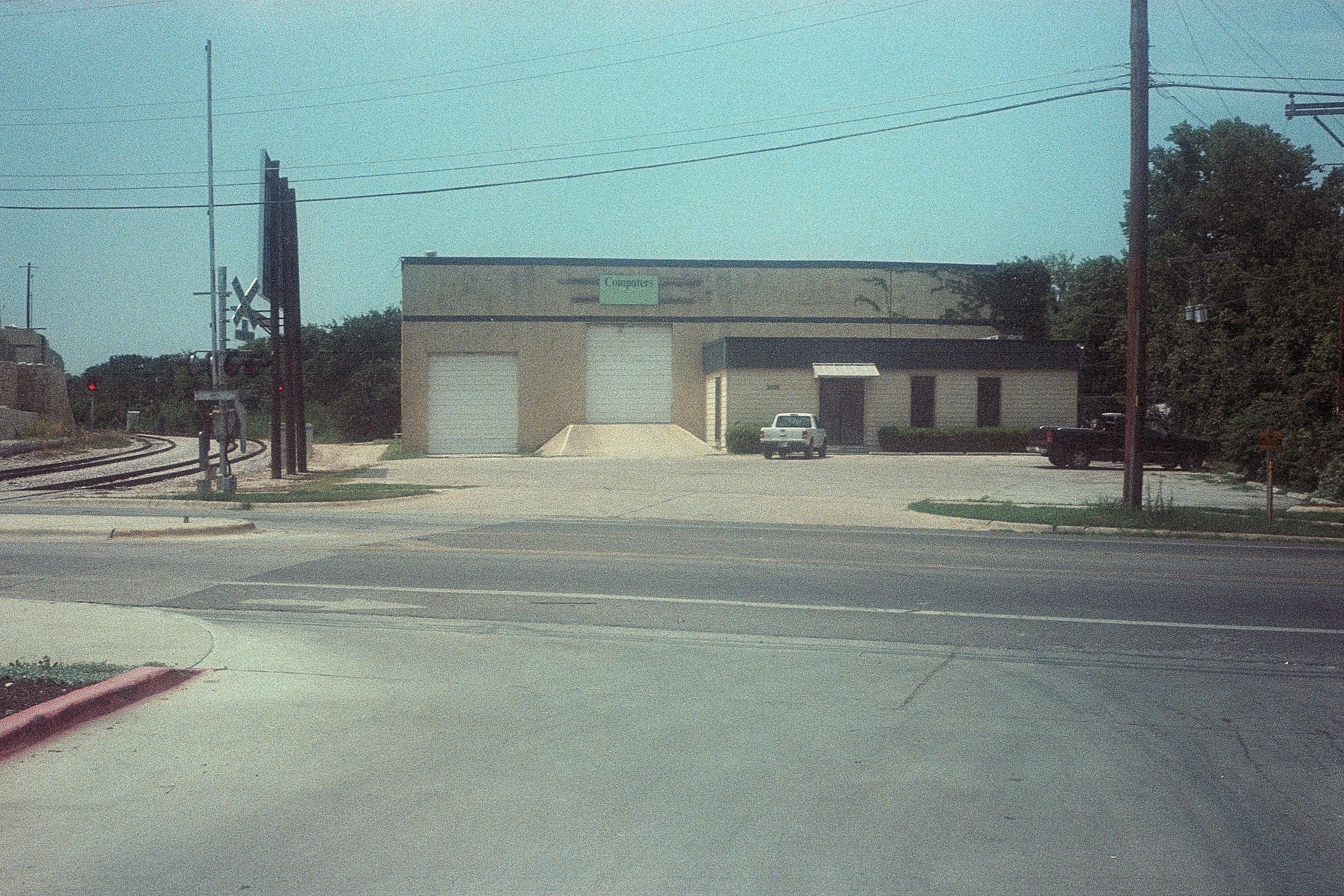 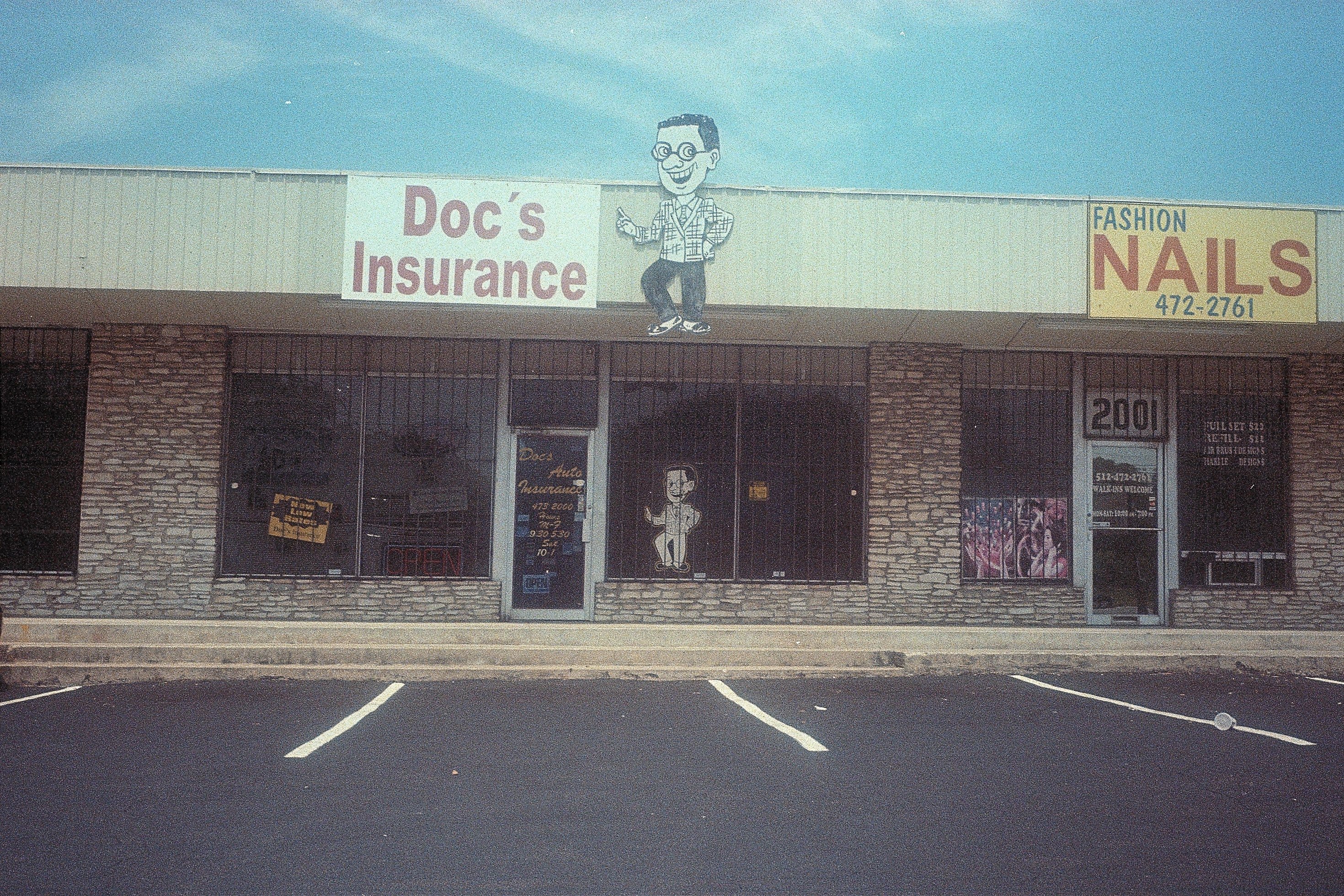 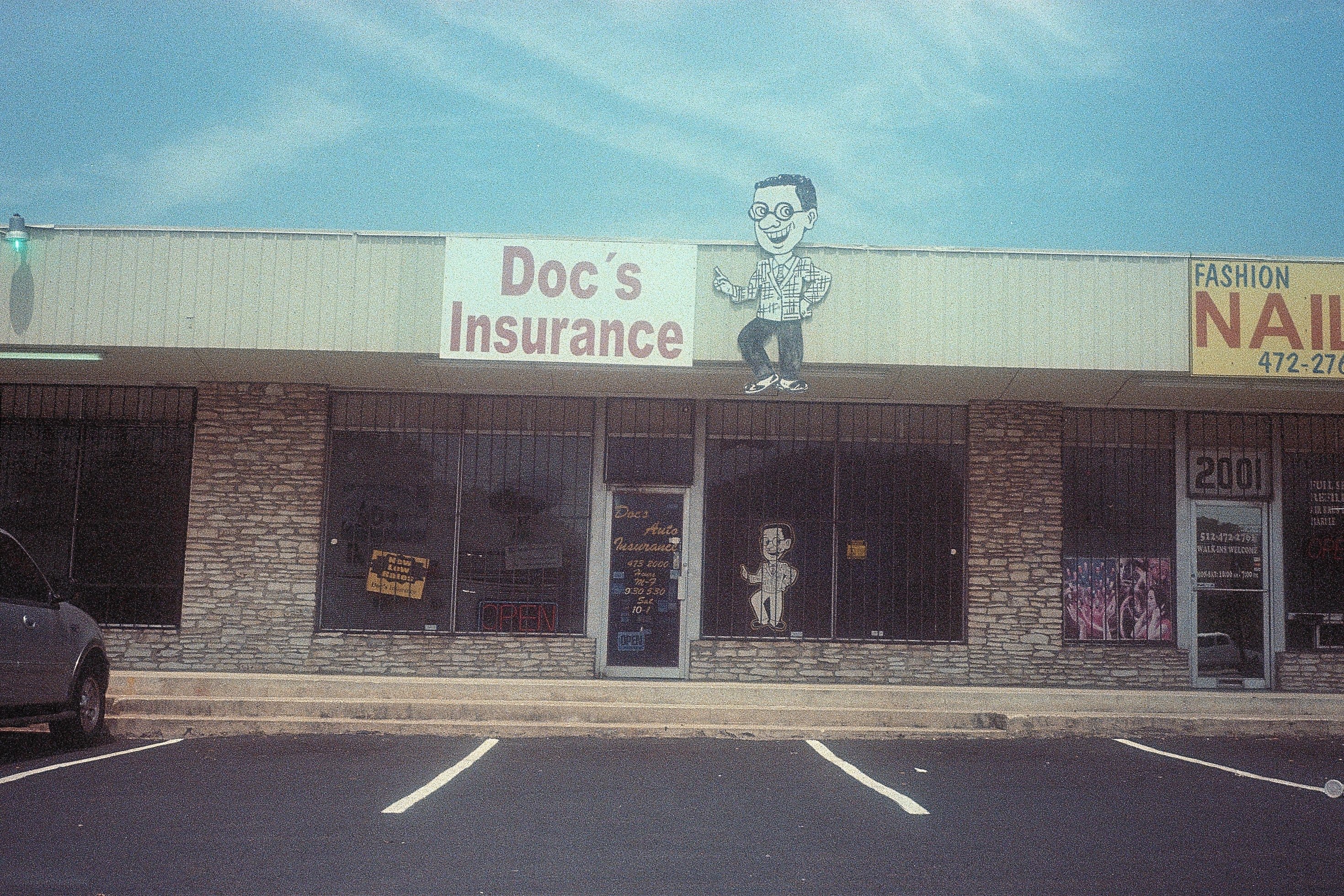 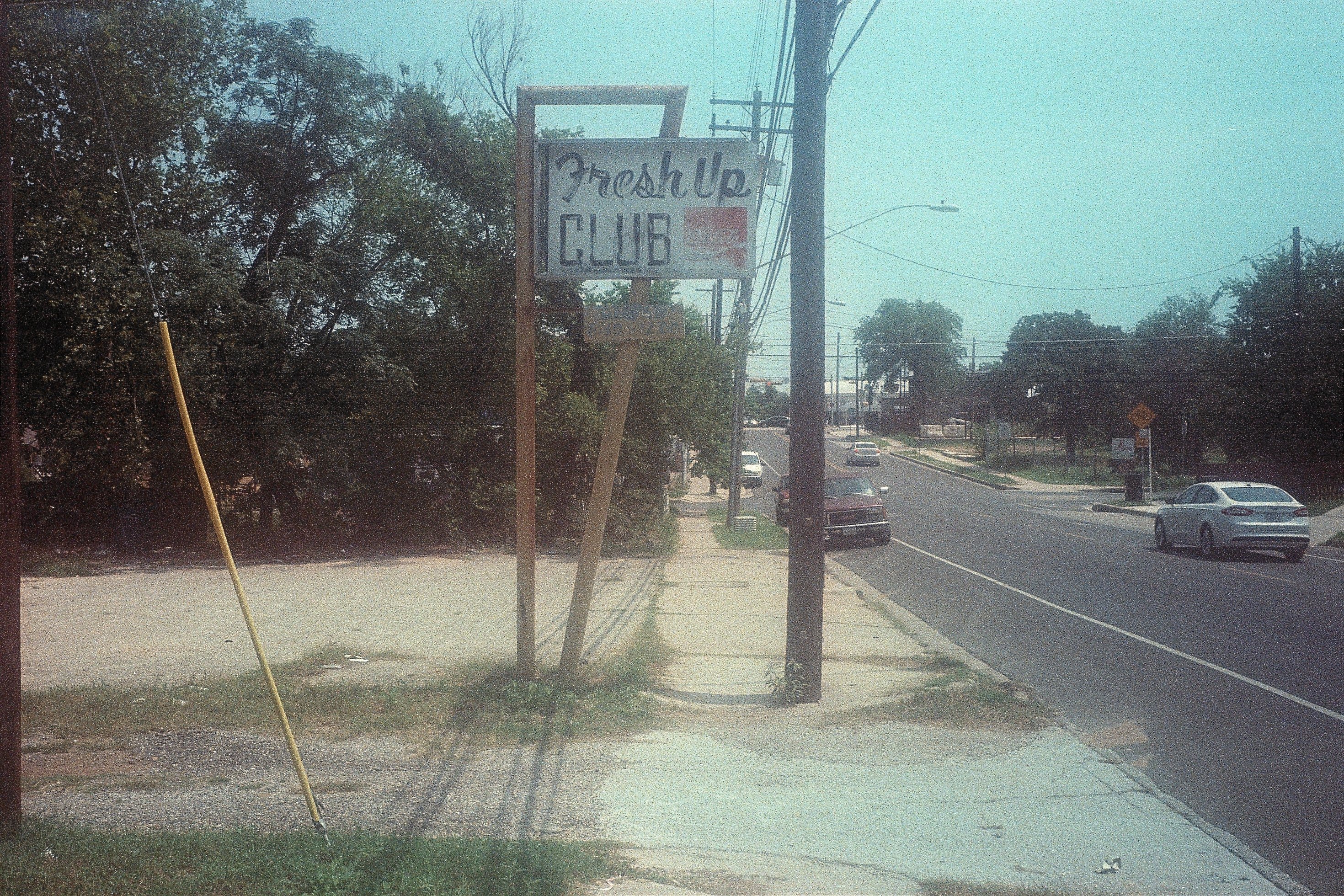 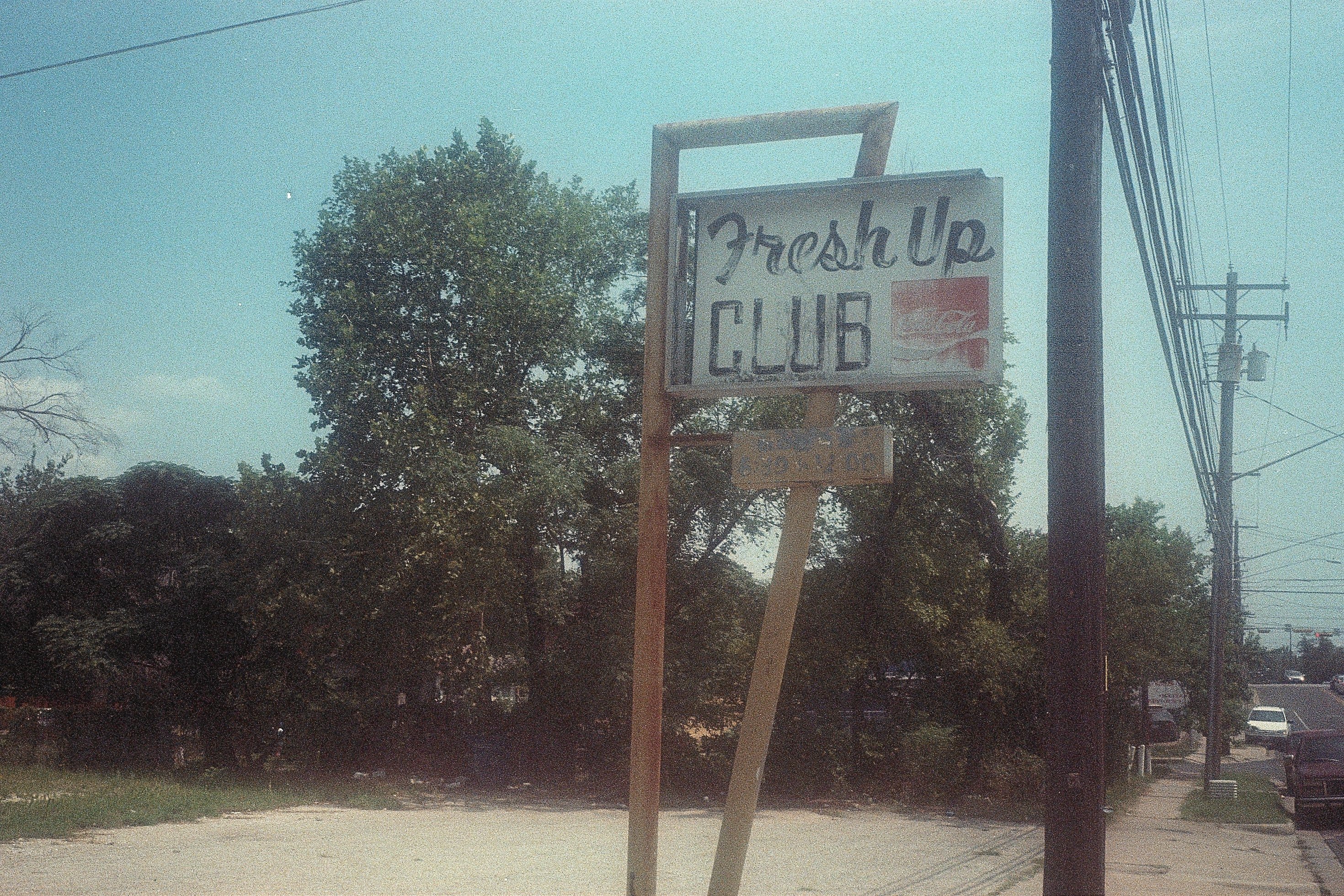 It’s been 4 years since Joe Pug quit his day job as a carpenter, but his remarkable rise in the music world has been driven by the same hard-worn work ethic. His path has been an unusual one, which has often challenged the traditional rulebook of the music industry, but even now as he prepares to release his second album “The Great Despiser”, it has always been characterized by one prevailing idea: Find a way.

After dropping out of college the day before he was to start his senior year, he moved to Chicago and picked up the guitar he hadn’t played since his teenage years. The songs that he wrote would eventually become the “Nation of Heat EP”, a self-released gem that has gone on to sell over 20,000 copies. It was in those heady early days that the idea was born for a unique promotional strategy that would launch Pug into the national consciousness. In an increasingly fragmented and disorganized music industry, it was harder and harder for a new artist to break through the white noise. With no publicist and no access to radio, Pug decided to recruit his fans to help spread the word. He took his most popular songs, printed up CDs, and offered to send them free of charge to anyone who wanted to share his music with their friends. And share they did. “People requested 2 copies, 5 copies, 10 copies, 20 copies. We’d send them all. We even covered the postage,” he remembers. The impact was immediate and undeniable. “Suddenly we’d be rolling into towns that we’d never been before and there would be crowds there who knew the songs. Our fans essentially became like a radio station for us, and they still are. ” While skyrocketing demand eventually forced a switch over to a digital version, the offer remains to this day at joepugmusic.com, and has been downloaded over 30,000 times.

The momentum attracted the attention of Nashville indie label Lightning Rod Records, who signed Pug and released his full-length debut “Messenger” in 2010. The album was met with critical acclaim, with Paste Magazine saying “Unless your surname is Dylan, Waits, Ritter or Prine, you could face-palm yourself to death trying to pen songs half as inspired as the 10 tracks on Joe Pug’s debut full-length.” It featured plenty of the literate acoustic tracks that he was best known for, but an electric remake of “Speak Plainly Diana”, which was done acoustically on his first EP, provided some foreshadowing of direction he would later head. He toured incessantly behind the album, which included appearances at Lollapalooza, Bonnaroo, and the Newport Folk Fest as well as tours with Josh Ritter and Levon Helm. A higher profile did nothing to dull his independent streak, though. He experimented extensively with ticketing his shows directly with very low service fees, and often none at all. “Our guiding principle has always been: if we take care of the fans, they’ll take care of us.”

In 2011 Pug was lured to Austin, Texas by its storied songwriting tradition. “Chicago is a very difficult place to leave, especially when it has supported my music to the level that it has. But I found myself enamored with the contributions that Texas has made to the American songbook and I had to go see where it was born.” The first album that he wrote there, ironically, would be recorded in Chicago at Engine Recording Studio with producer Brian Deck (Modest Mouse, Iron & Wine, Califone, etc). In addition to Pug, “The Great Despiser” features various acclaimed musicians, including Sam Kassirer (Josh Ritter, Langhorne Slim) on piano, organ and marimba, Califone’s Jim Becker on slide guitar, banjo and violin, as well as backing vocals from The Hold Steady’s Craig Finn on the album’s title track. “With this album, we finally created arrangements that can stand shoulder to shoulder with the lyrics. It was a real privilege to work with musicians who were able to further the songs’ narratives with their instruments. The songs were written in the same way but were realized with sharper color.”