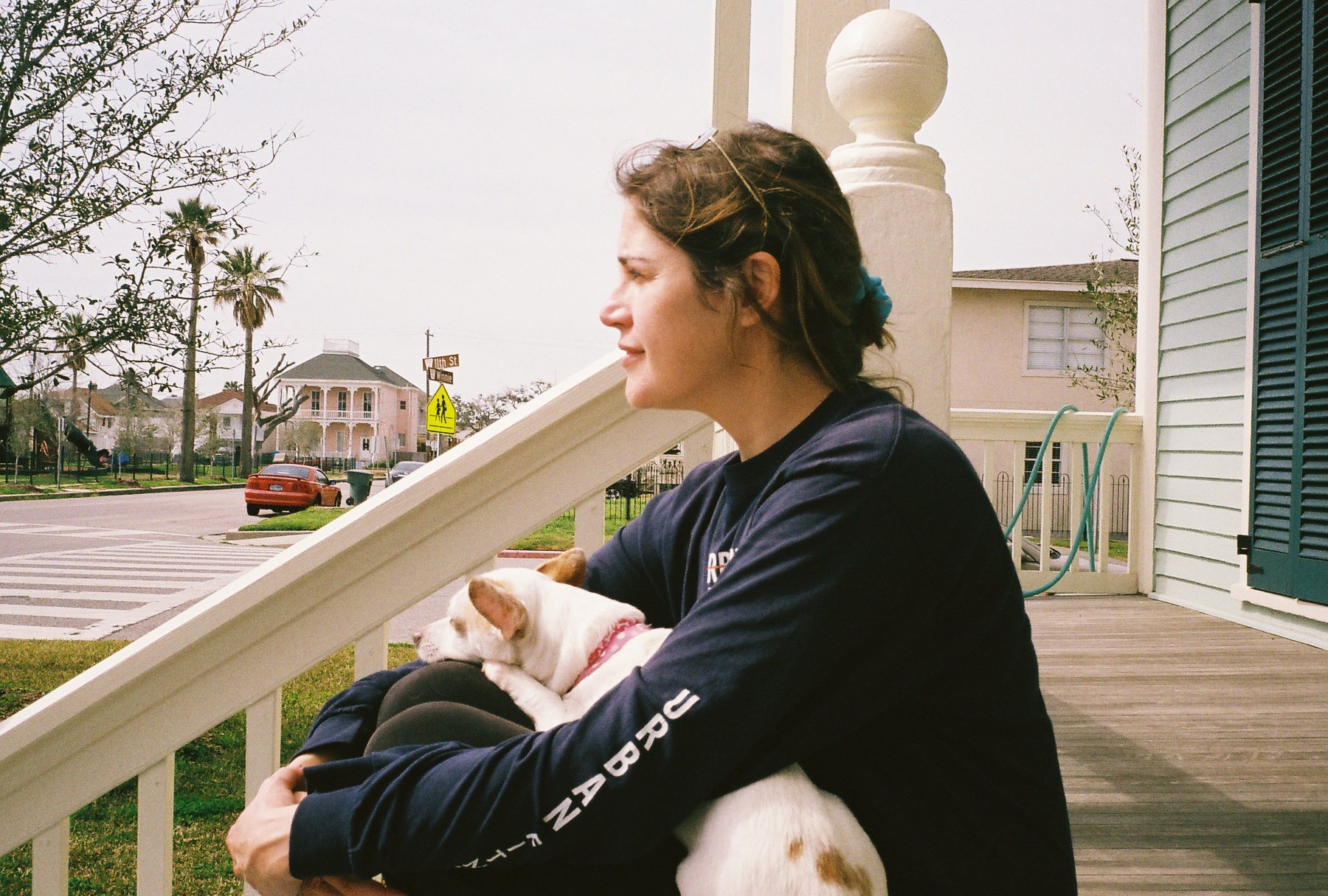 ABOUT THE SELECTED IMAGE: I call this photo: Front Porch Life. One of the reasons we bought our house and moved to Galveston was our front porch. We believe in Front Porch living, meaning we welcome daily interaction with our neighbors, KIPP school which is directly across the street and visitors from all over. The view of Galveston from our front porch is remarkable: we see Adoue Park, Sacred Heart Cathedral and the big blue sky out over the Gulf. Front Porch life is alright! 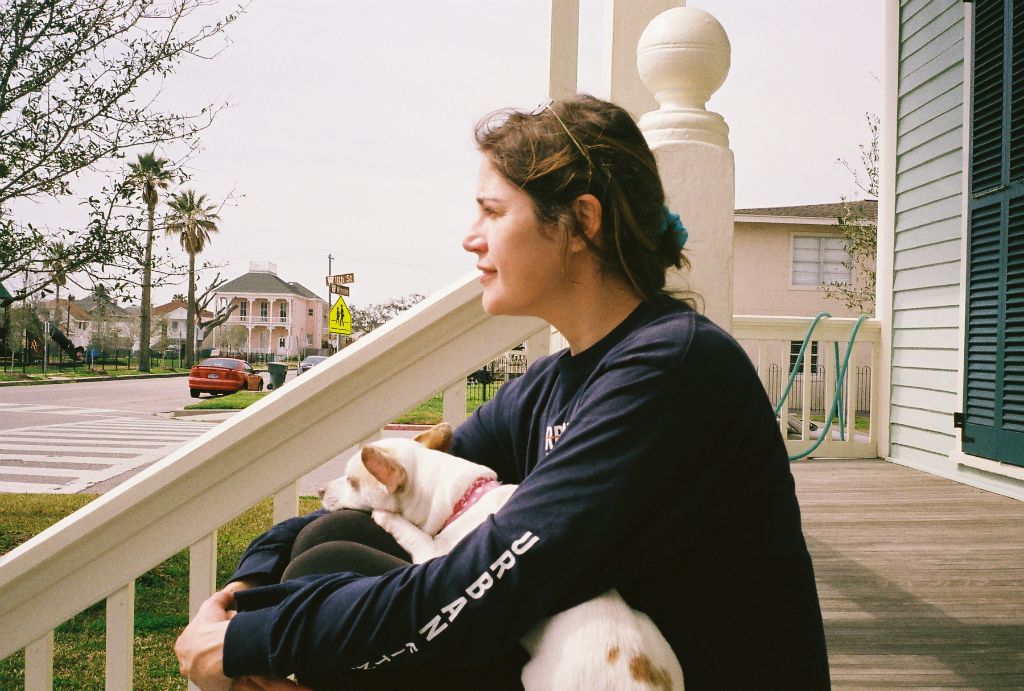 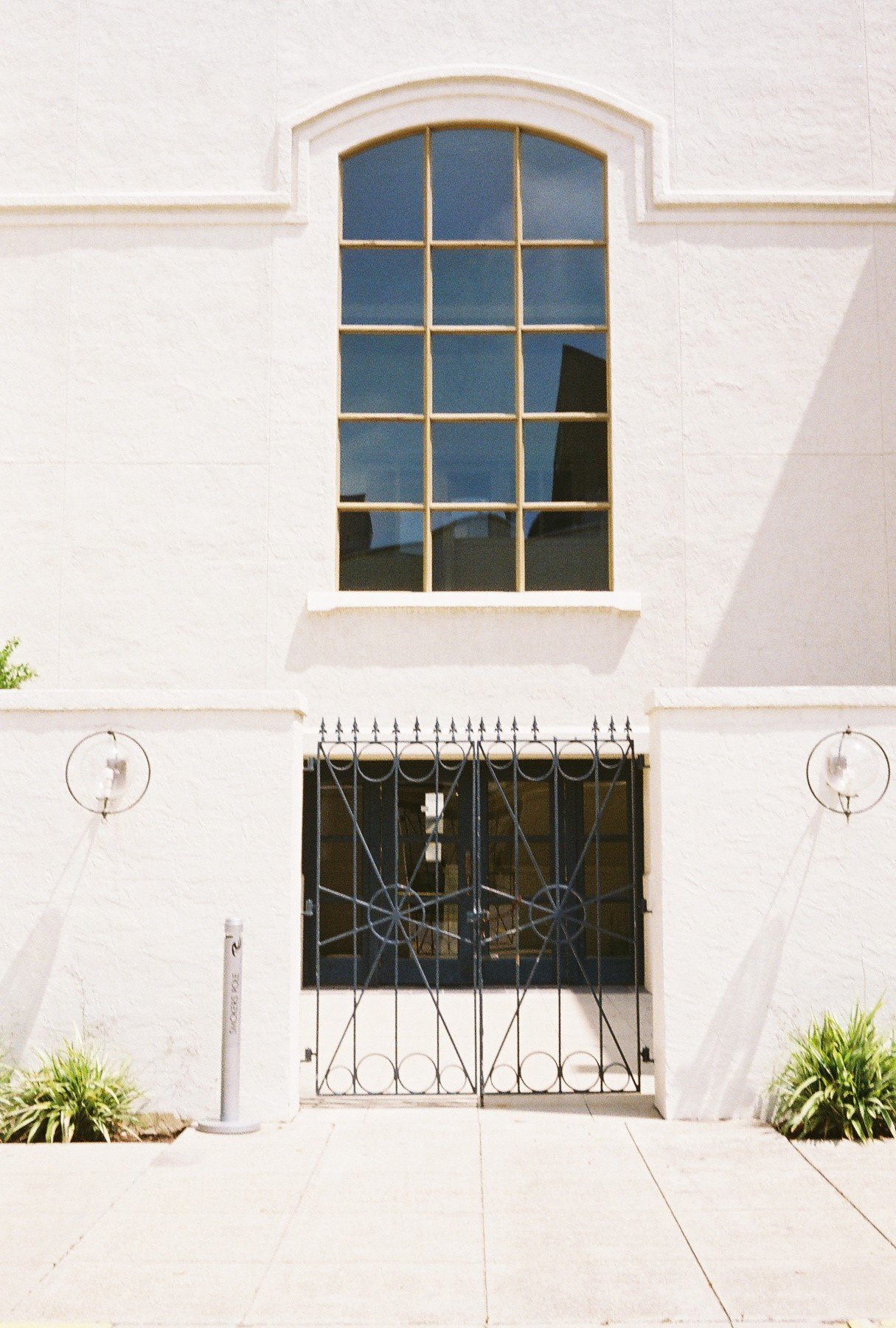 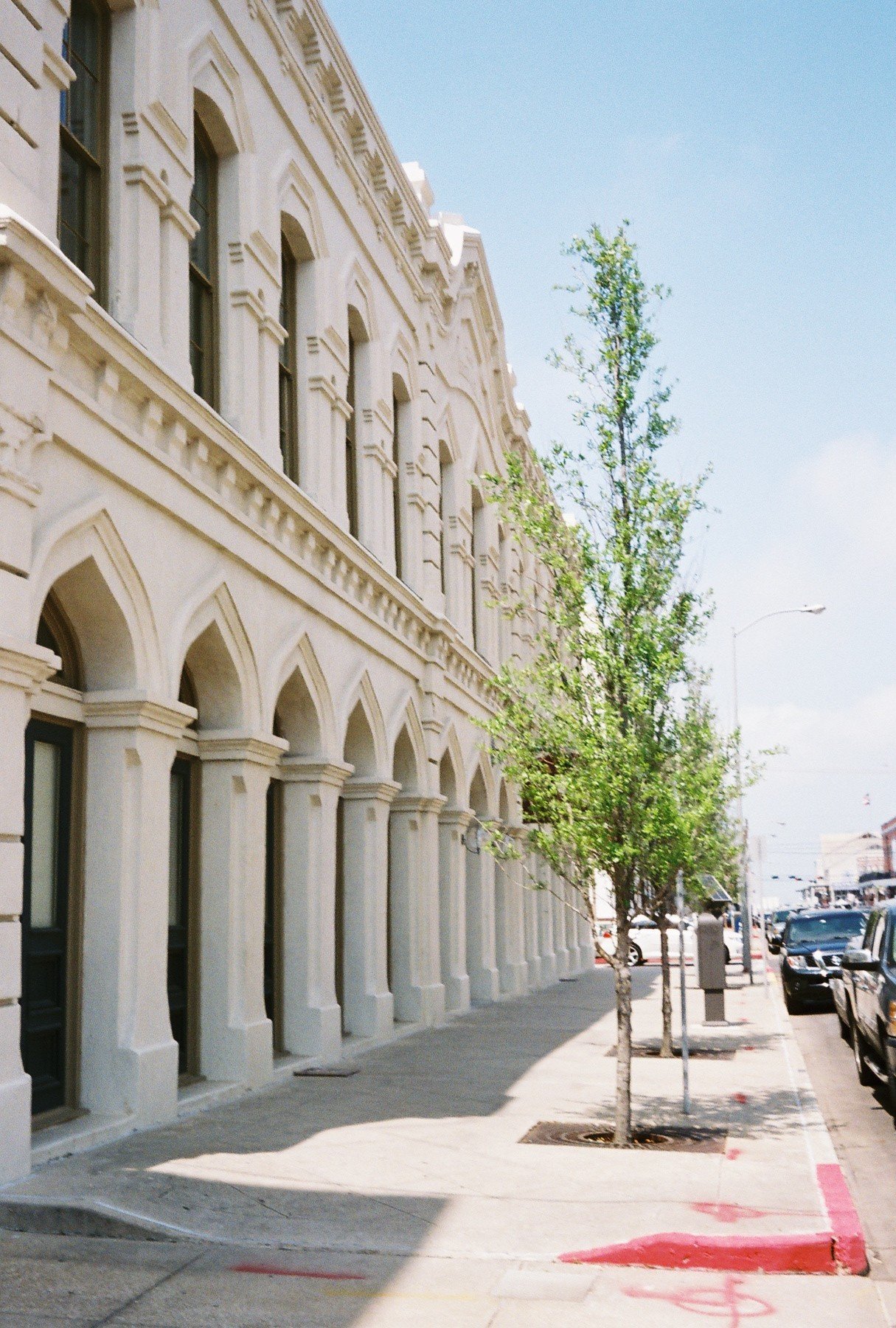 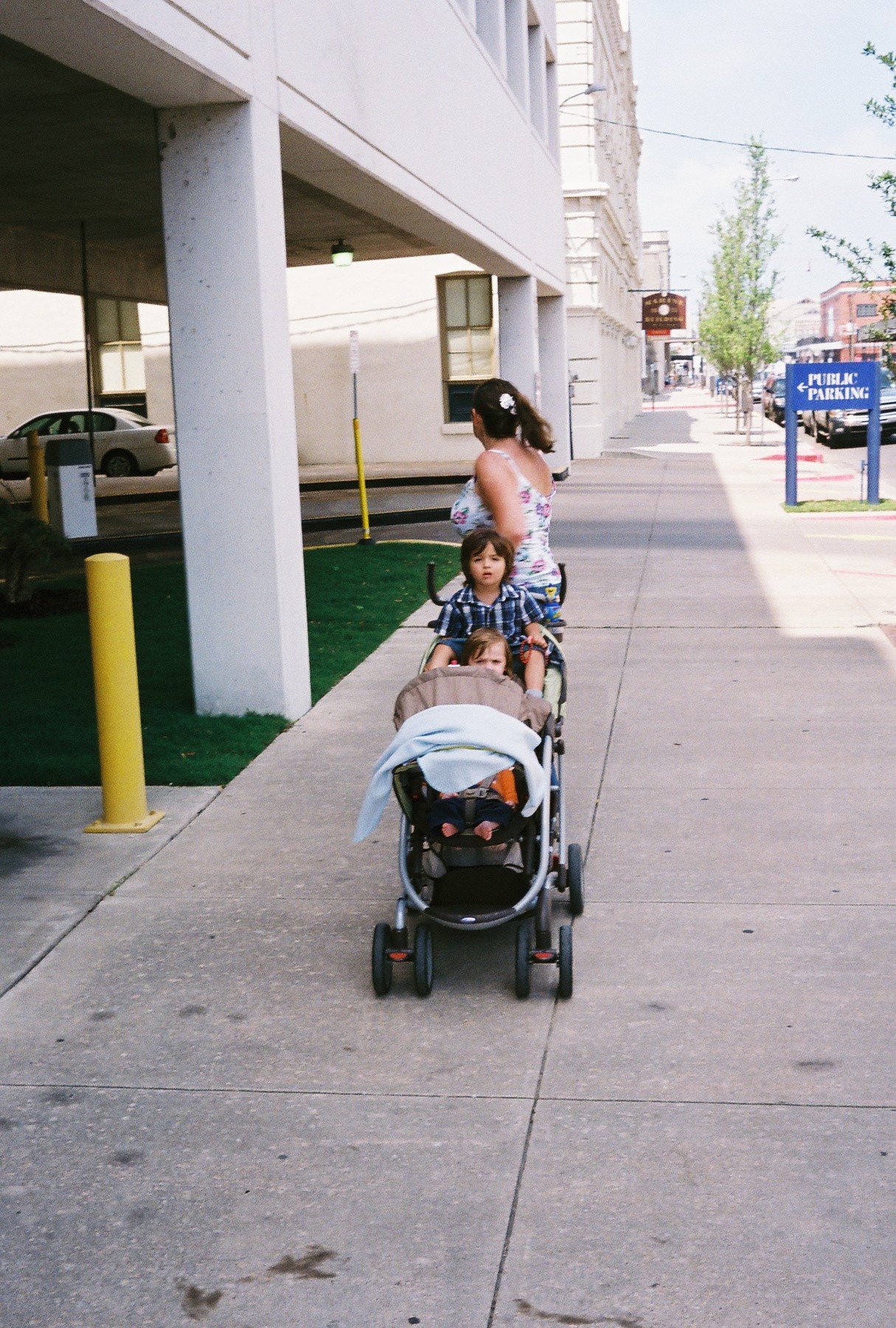 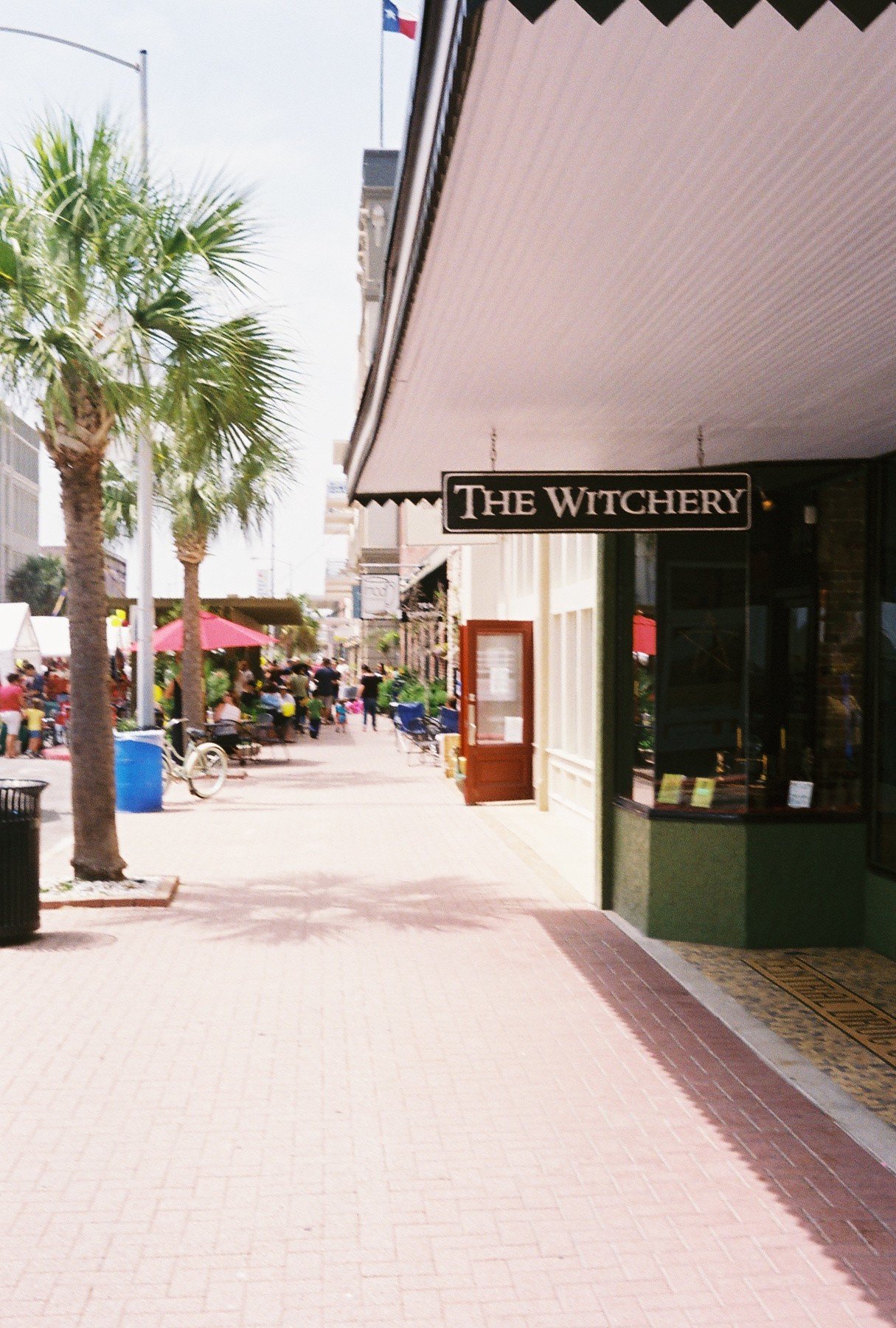 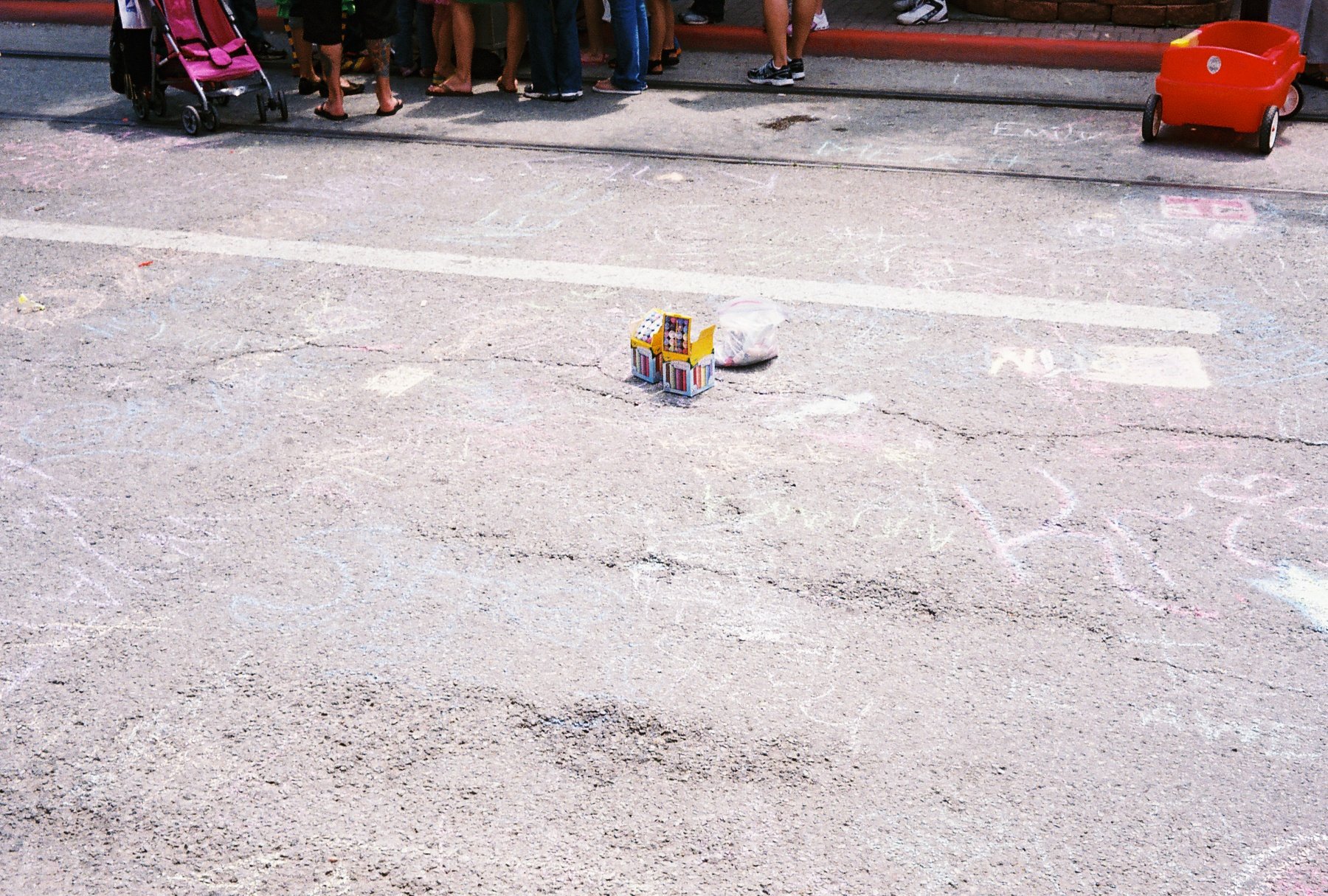 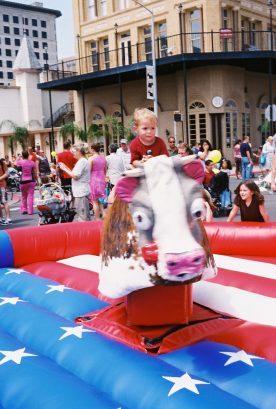 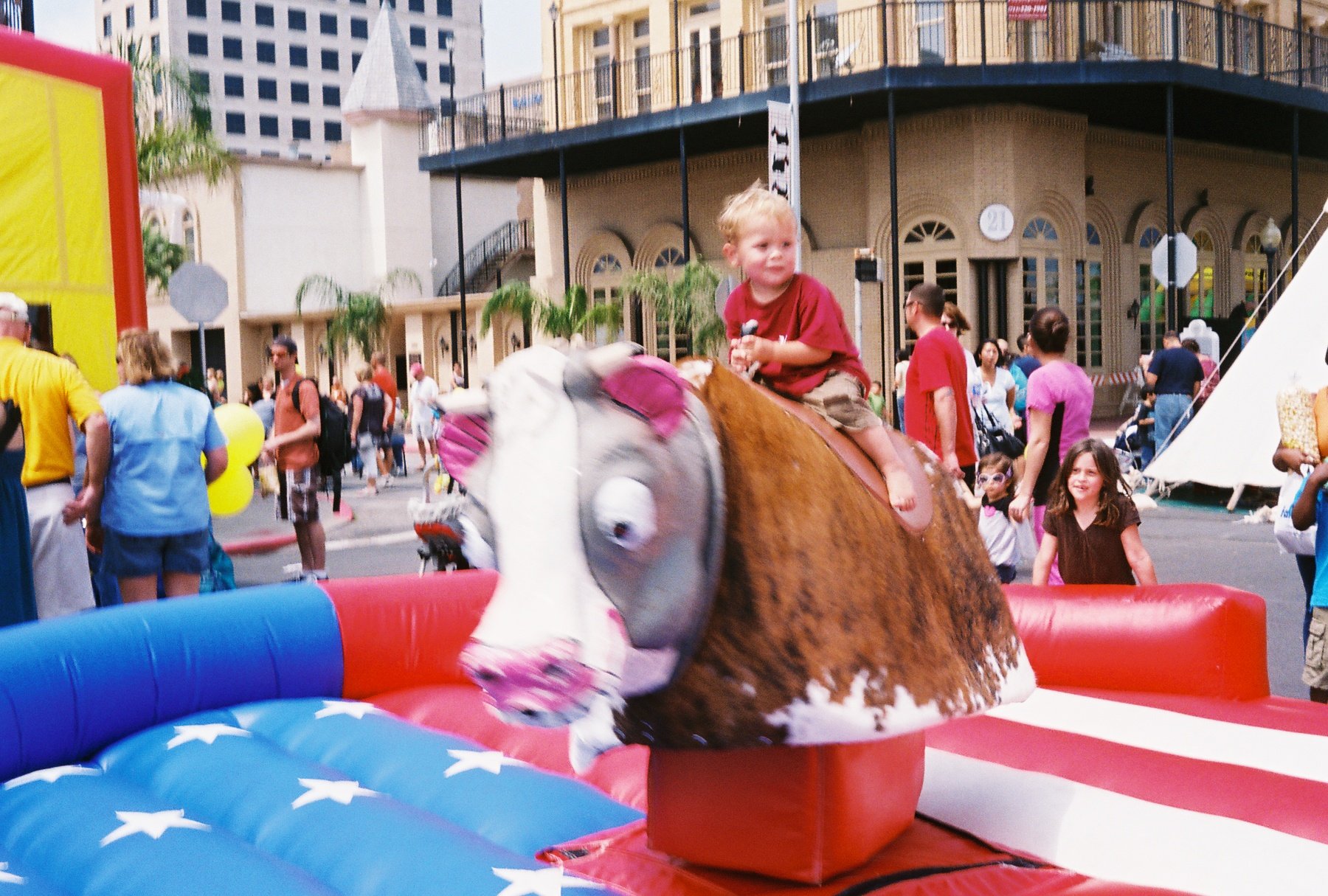 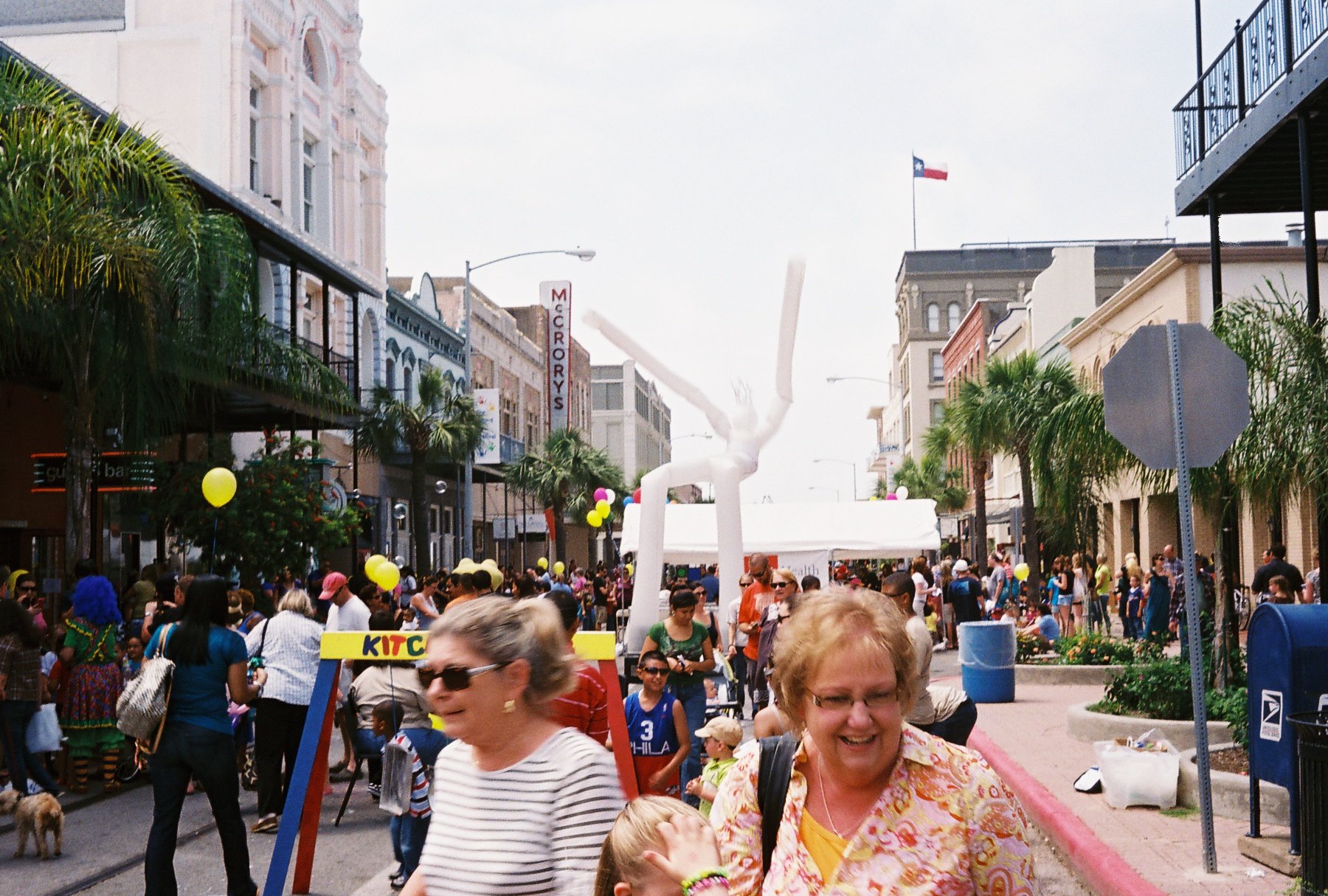 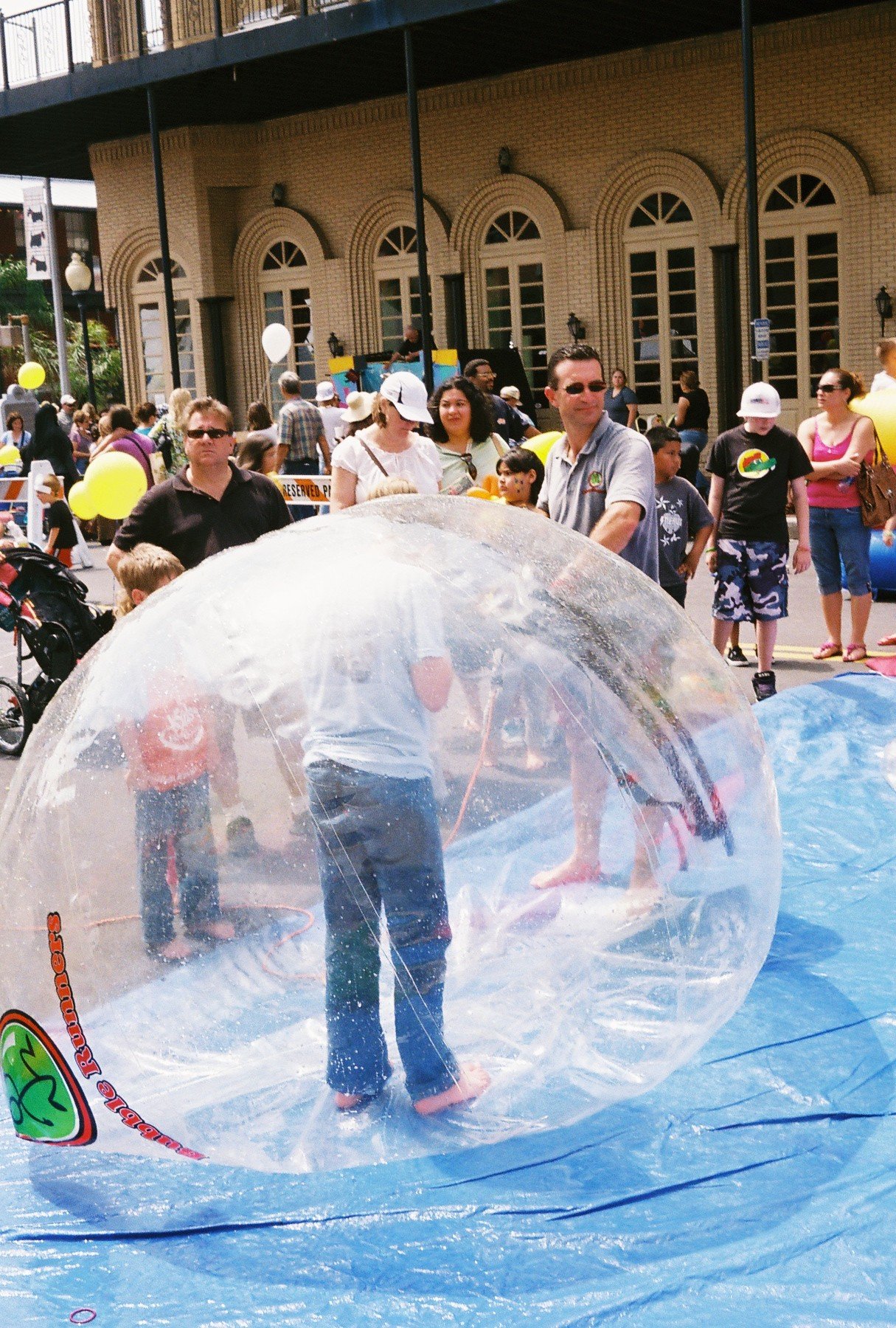 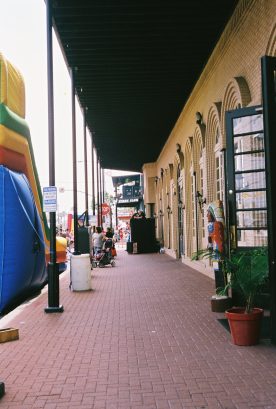 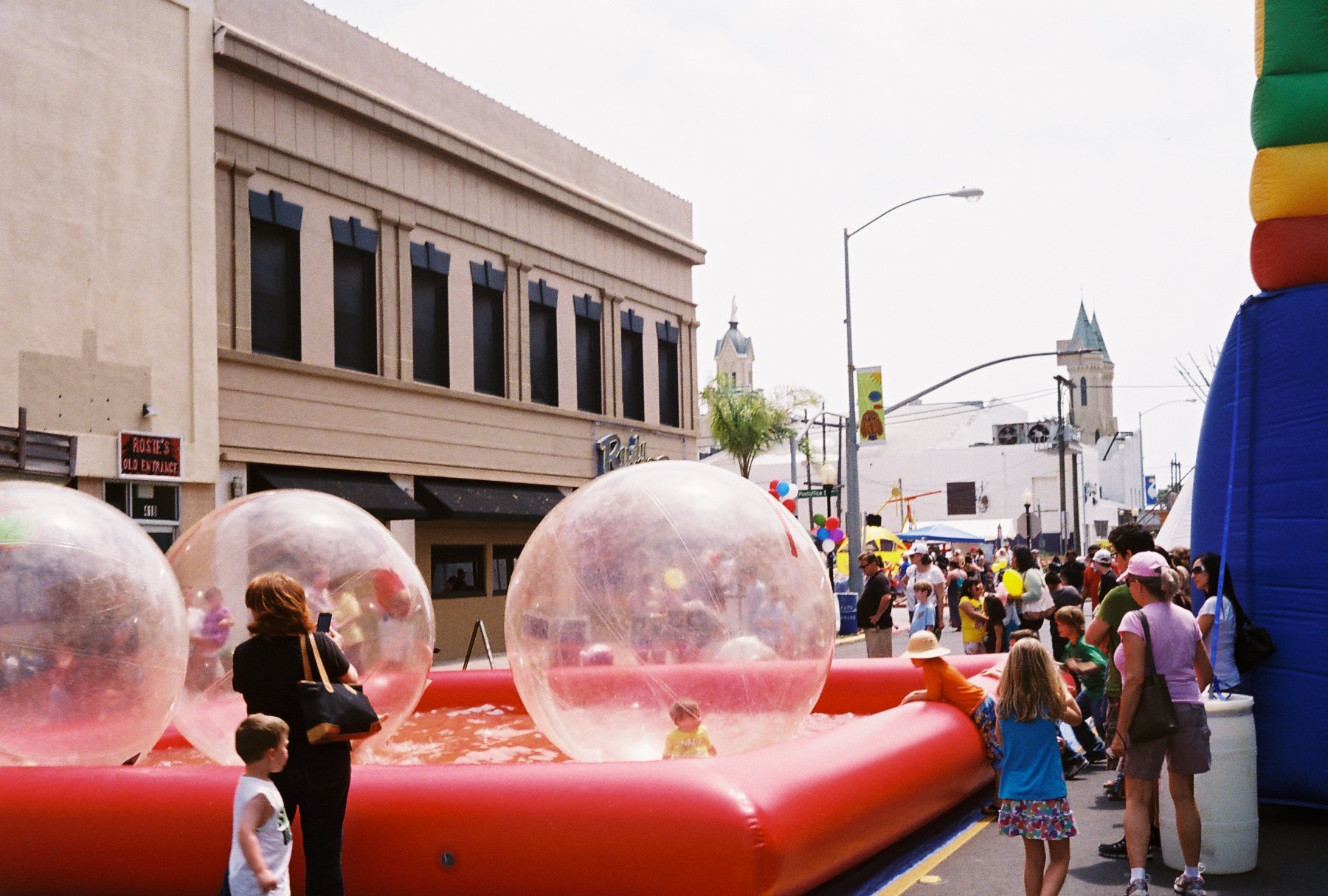 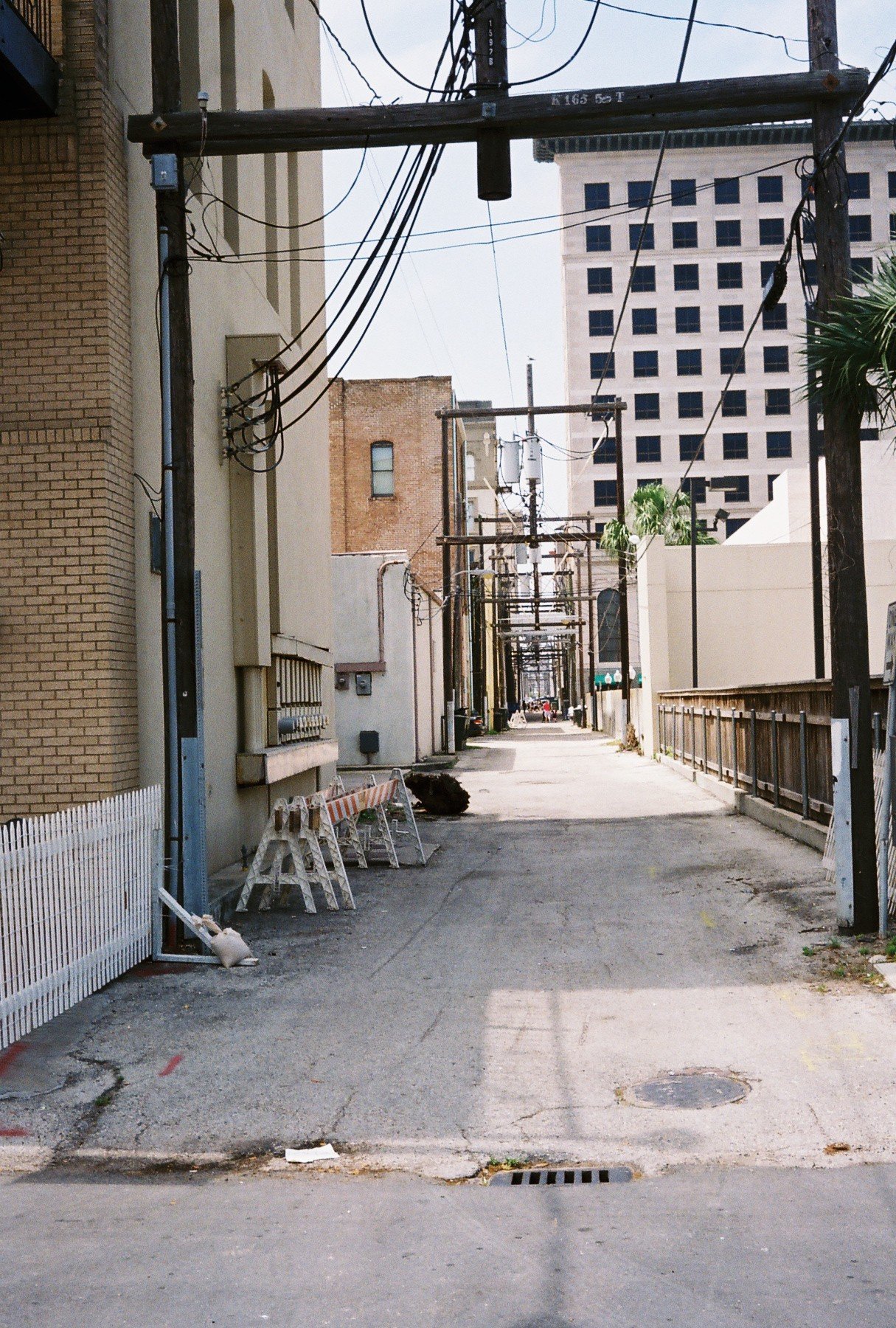 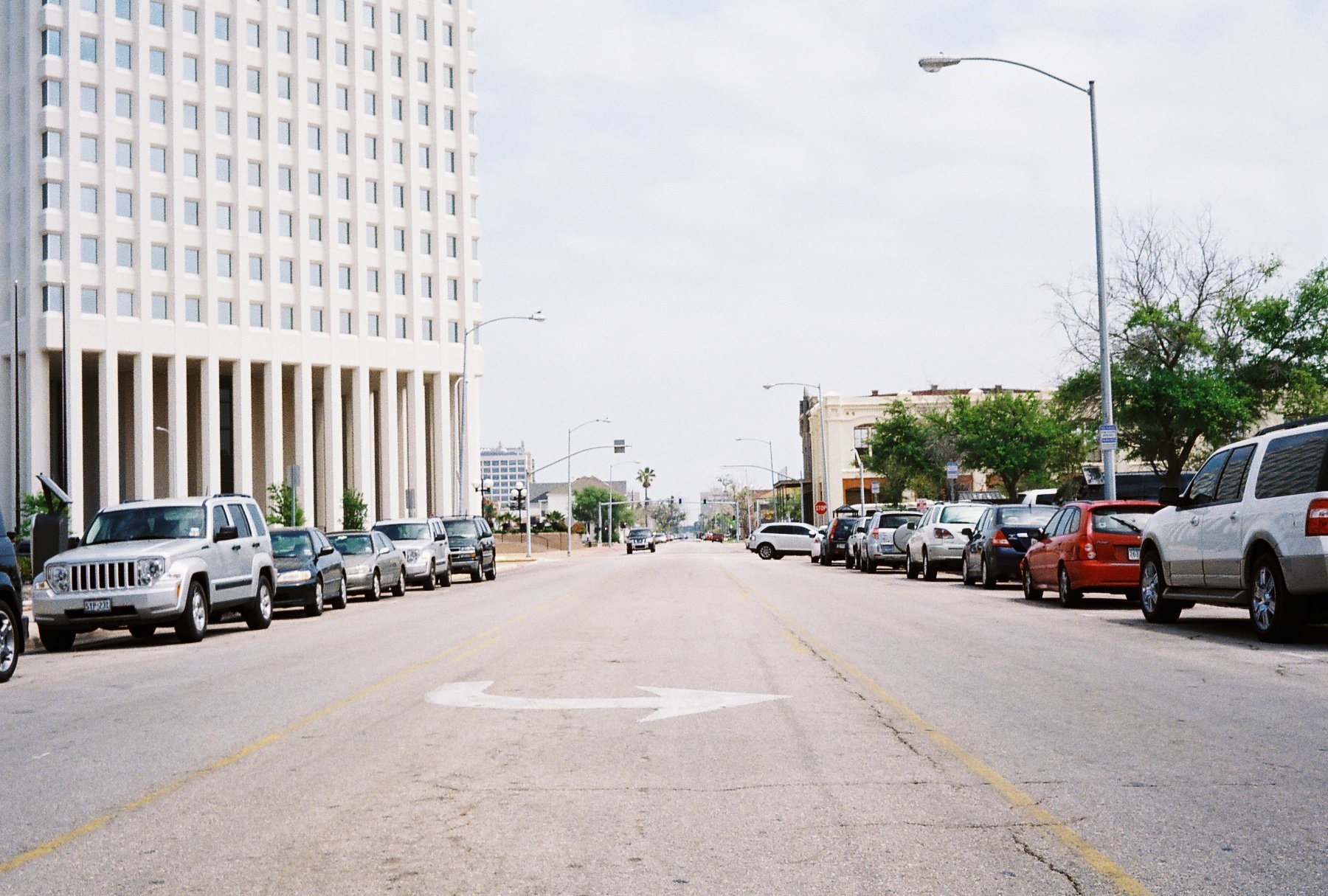 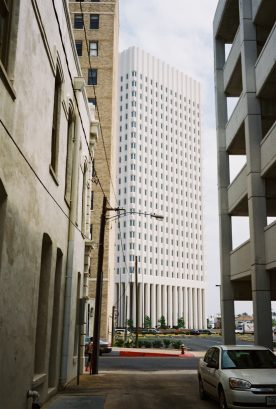 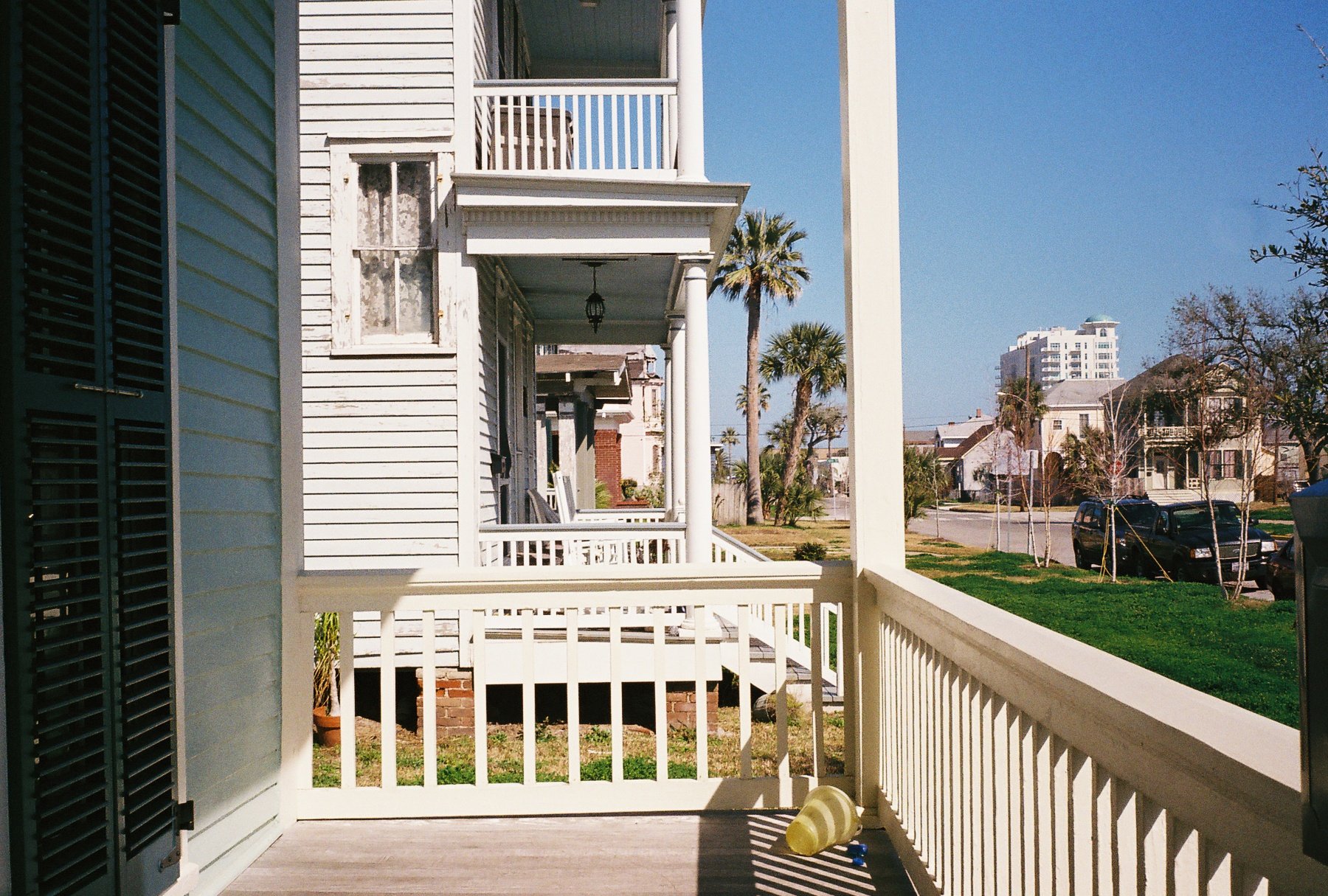 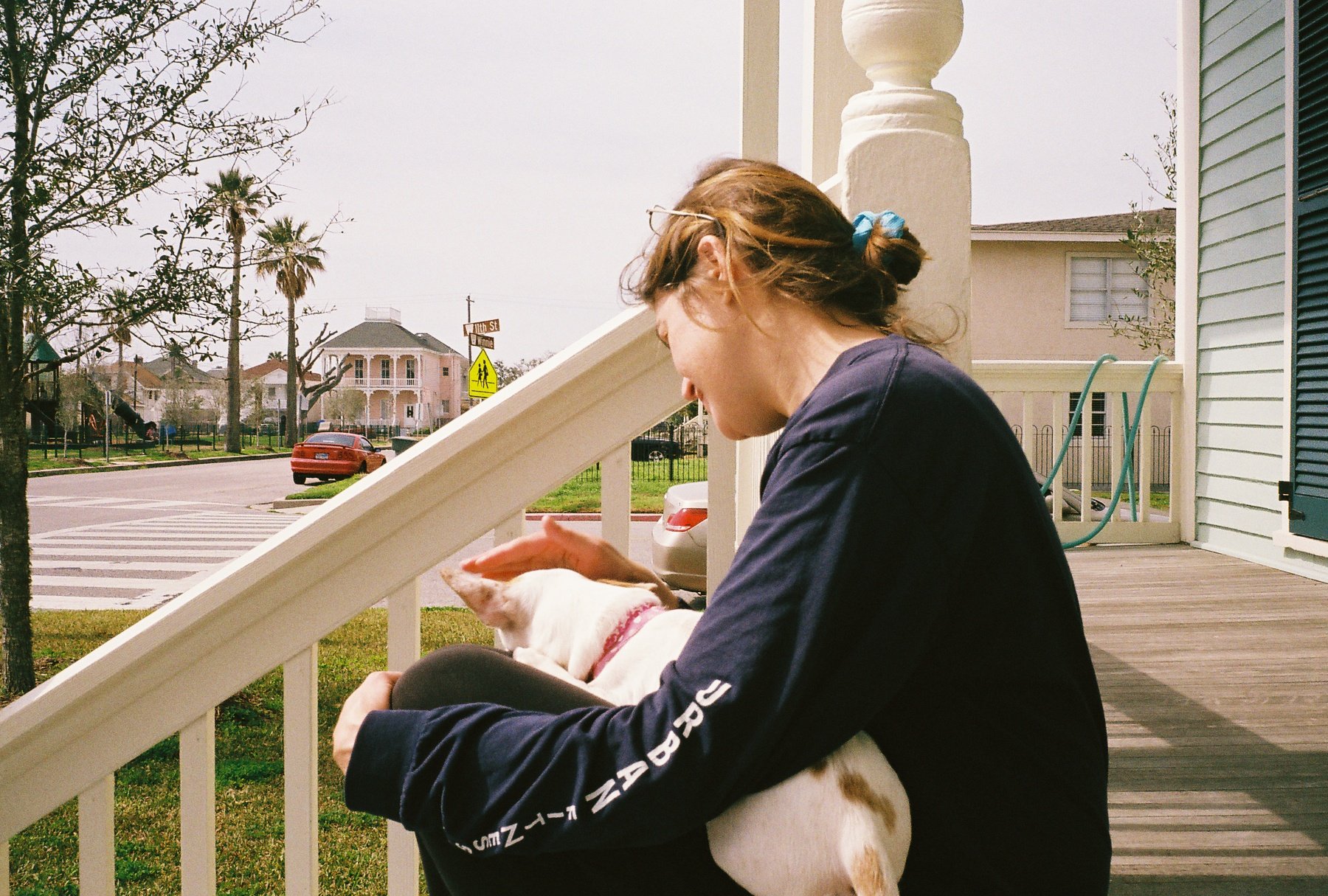 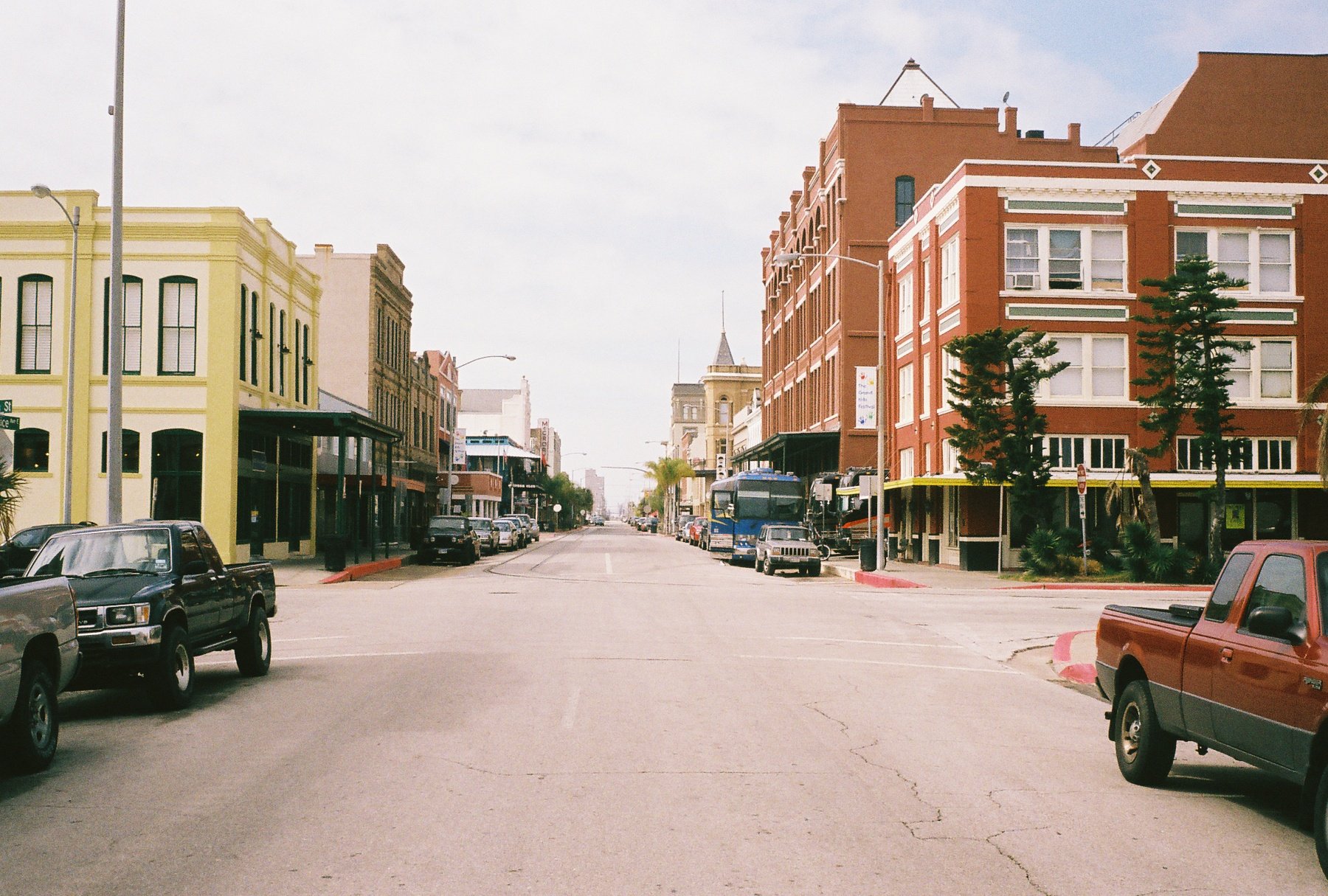 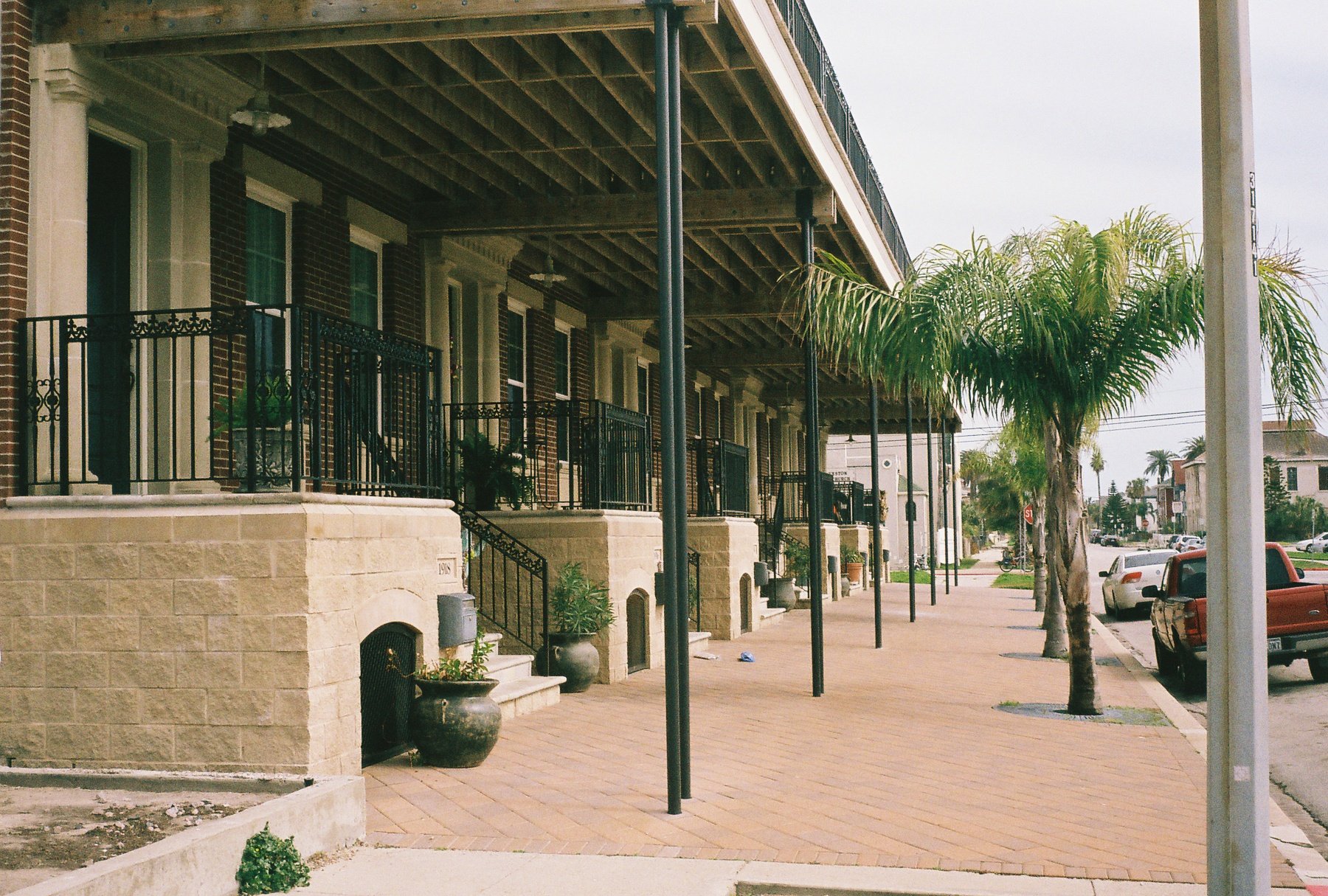 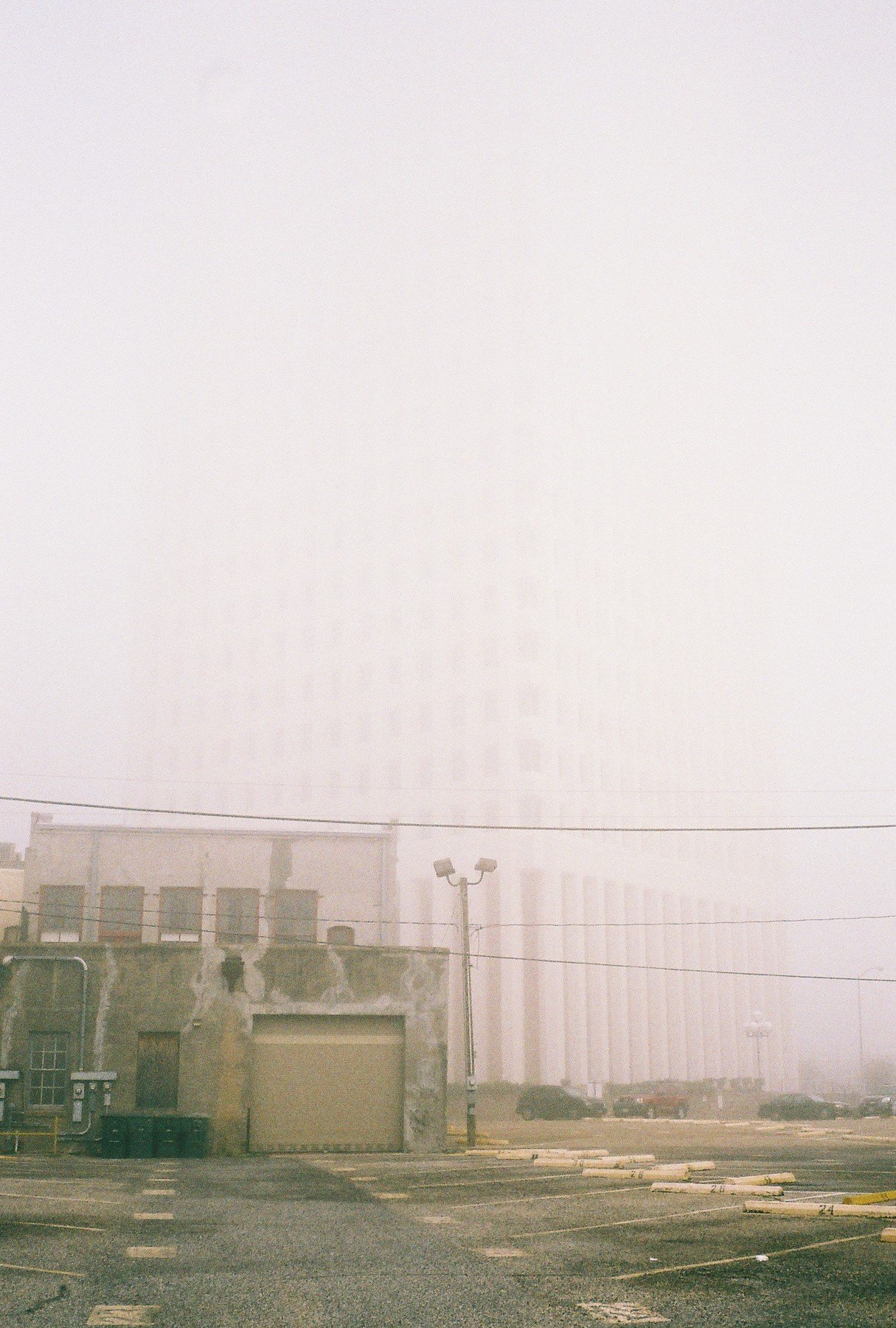 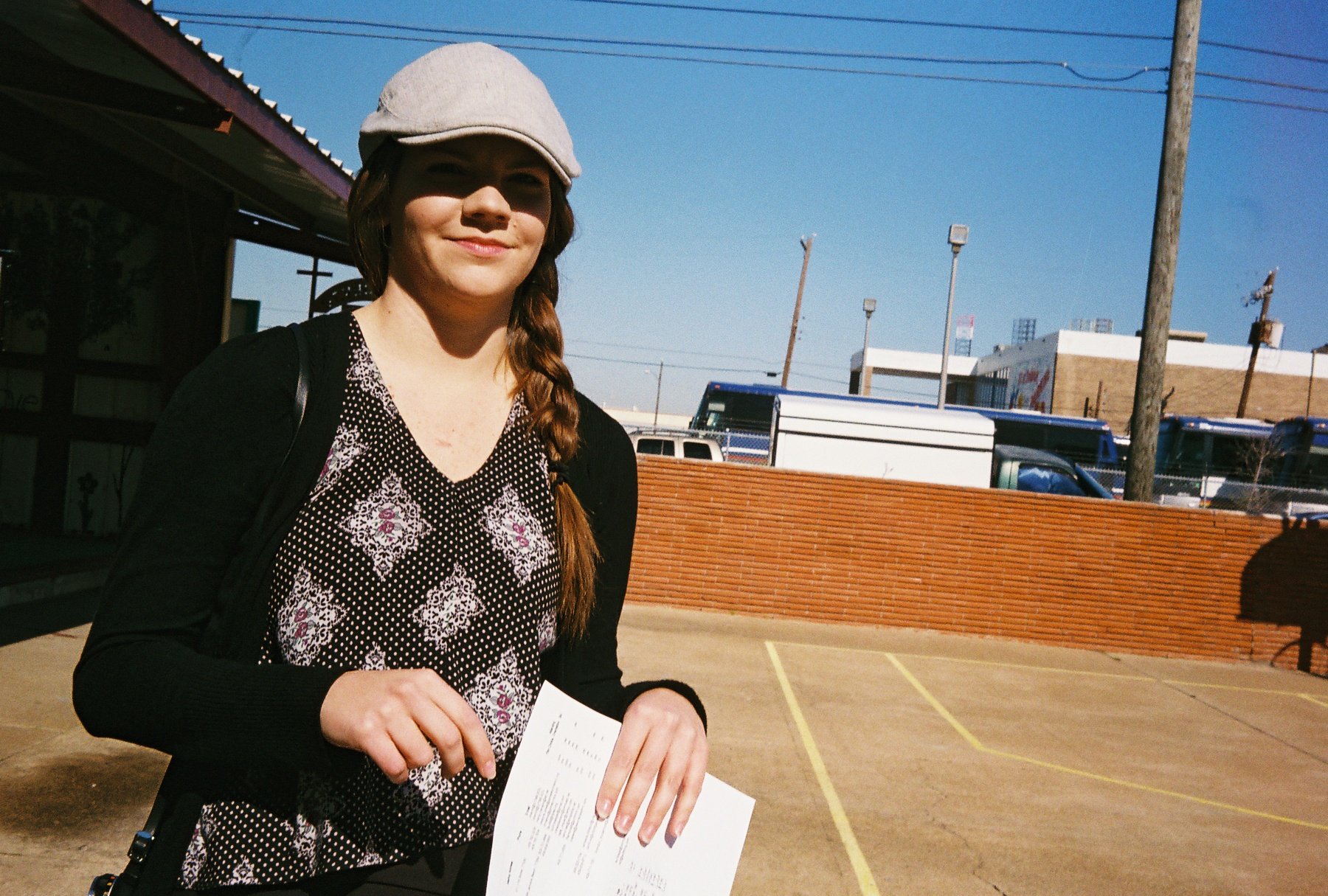 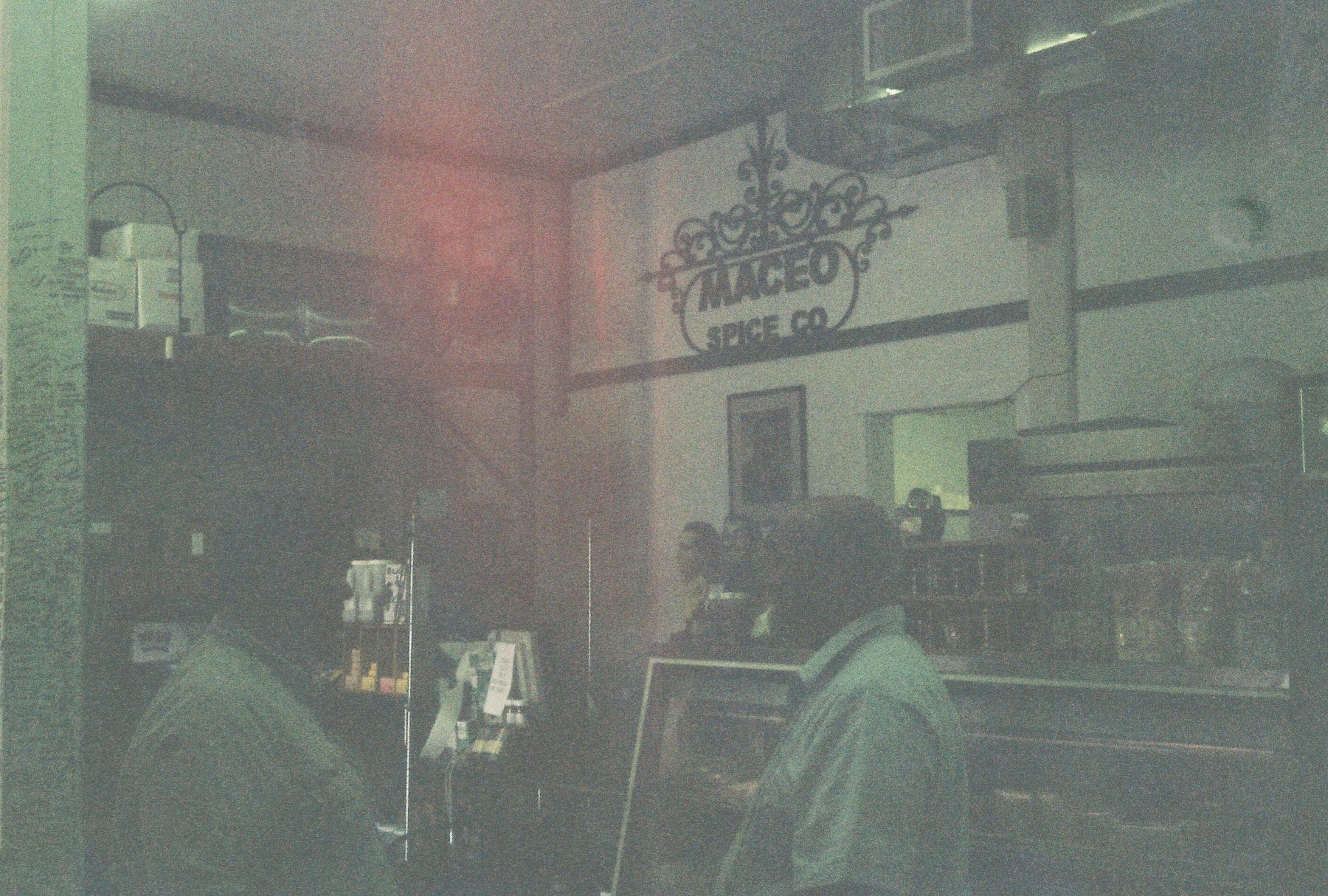 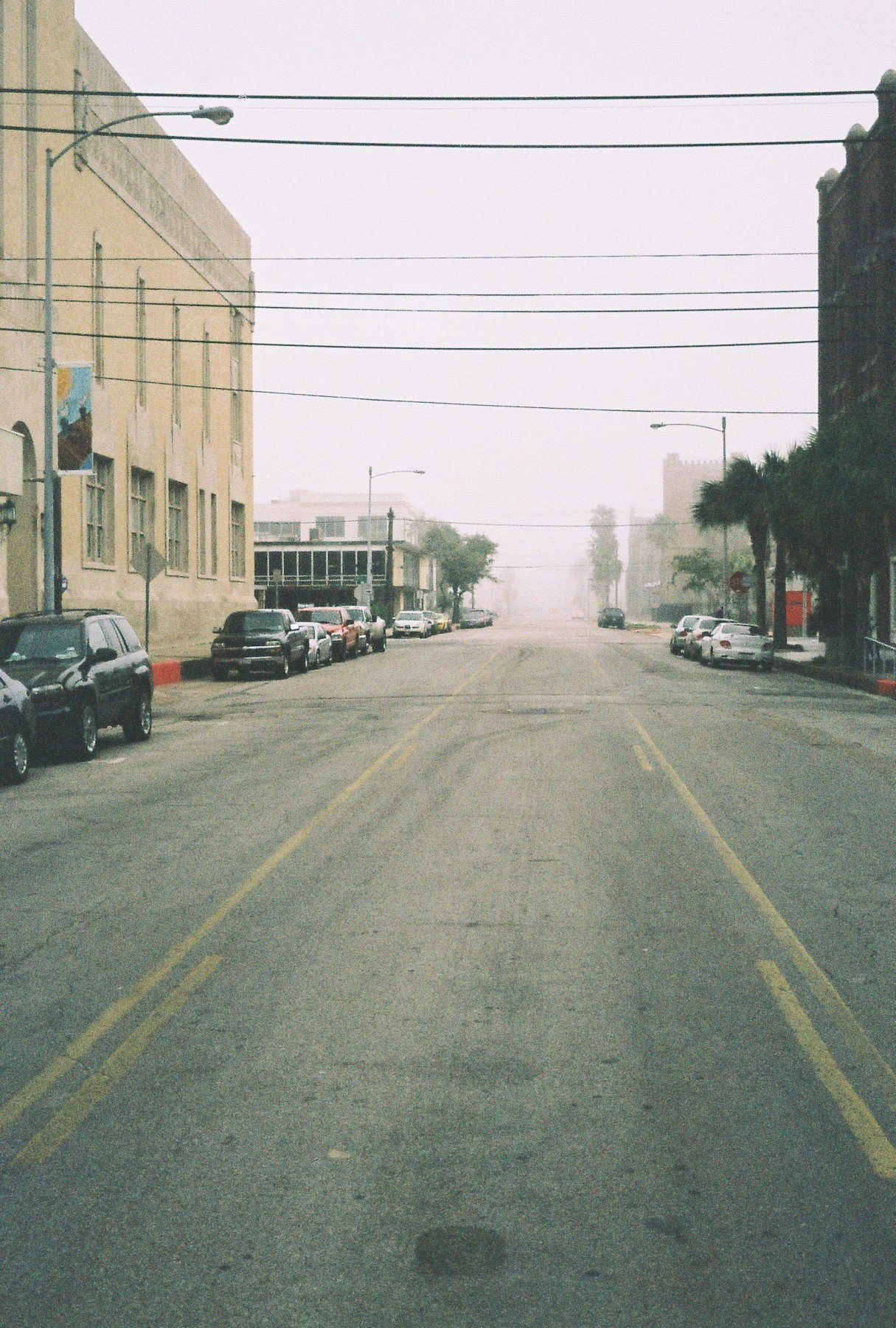 Mayor Joe Jaworski combines a celebrated family tradition of public service with a deep faith in the power of individuals to make a positive difference in their communities. Mayor Jaworski was sworn in as Galveston’s 55th Mayor on May 13, 2010. Jaworski served three terms on the Galveston City Council, first elected in 2000, he was re-elected in 2002 and then again in 2004 as Mayor Pro-Tem.

Born in Houston on the day Texas prepared to mark its 126th year of independence, Jaworski earned his bachelor’s from North Carolina’s Davidson College and his law degree from the University of Texas at Austin, where he graduated in 1991 and won honors for his mock trial work and was elected to the prestigious Order of Barristers.

He is a lifelong musician and is known to regularly “sit in” with favorite bands. Jaworski is fluent in Spanish, and he regularly appears on local Univision and Telemundo channels to comment on Galveston’s positive progress. Jaworski and his wife Rebecca have two children and live in Galveston.