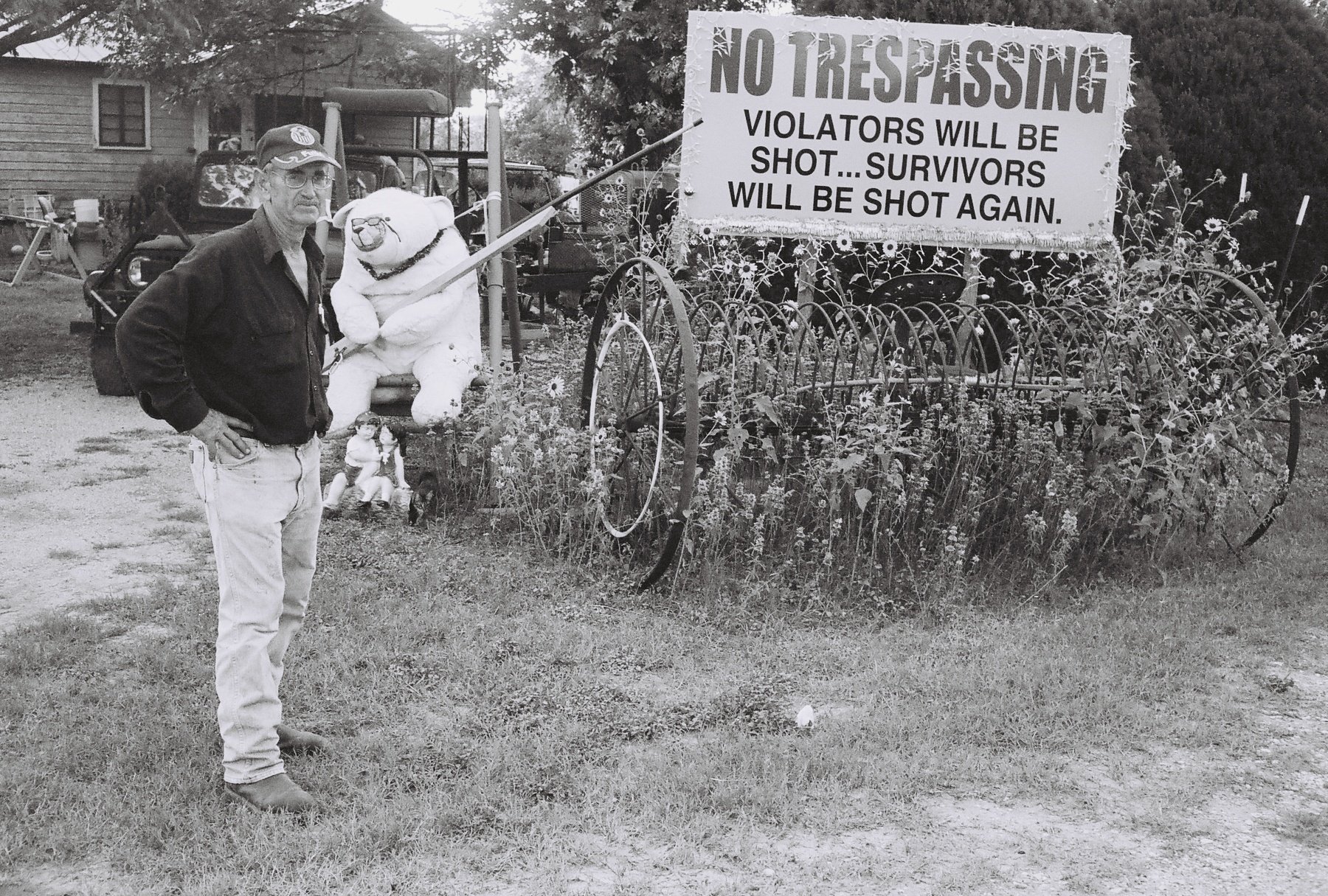 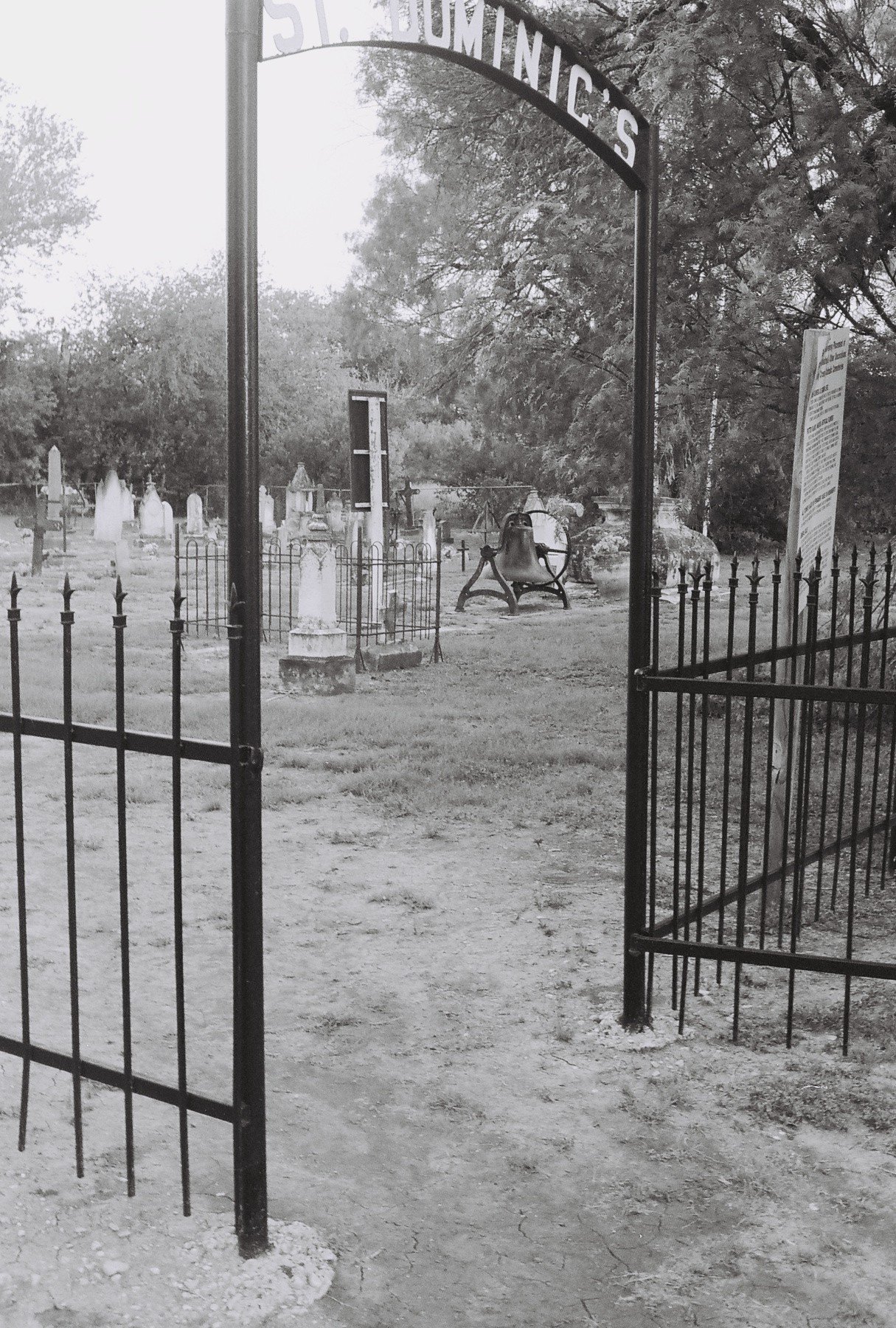 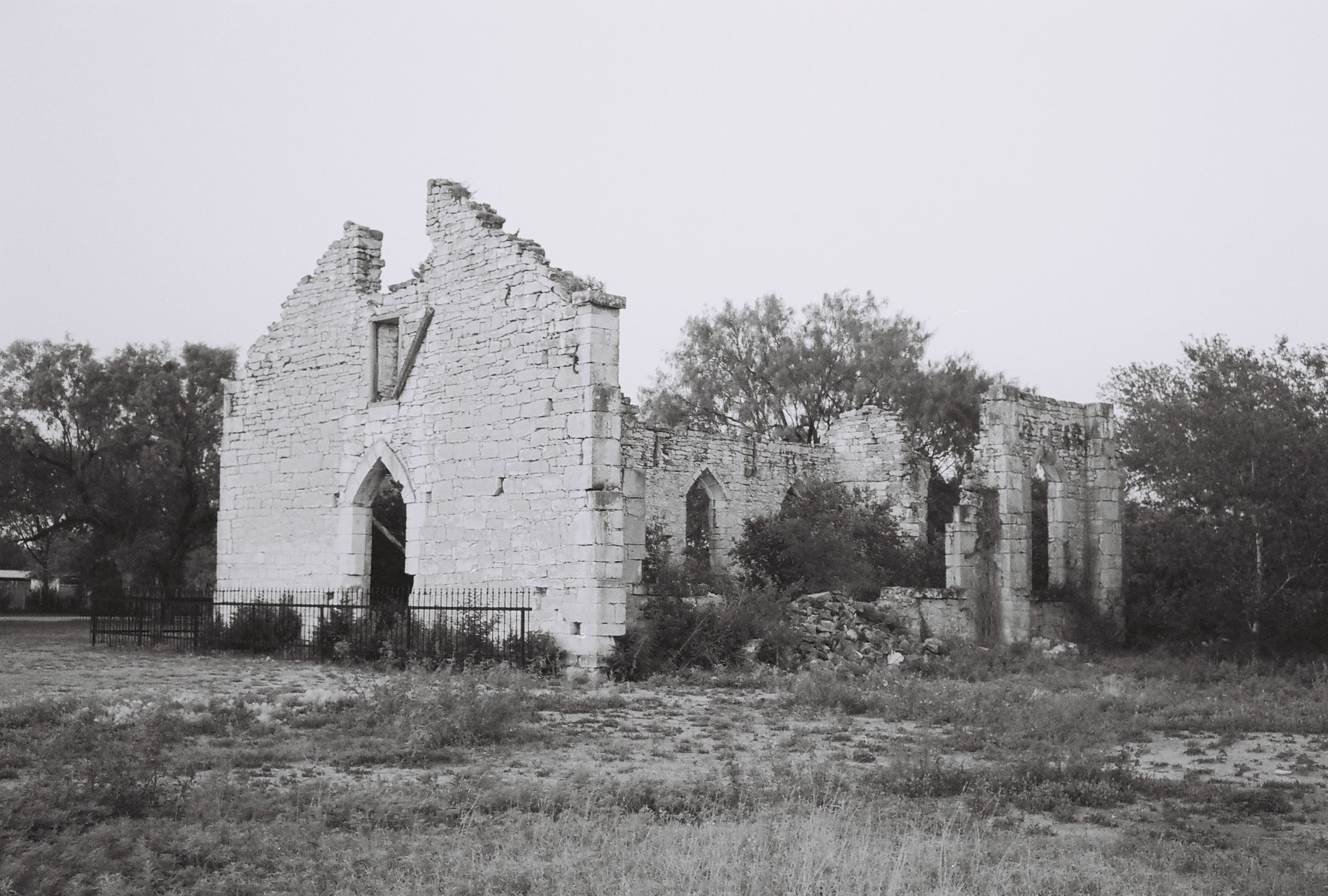 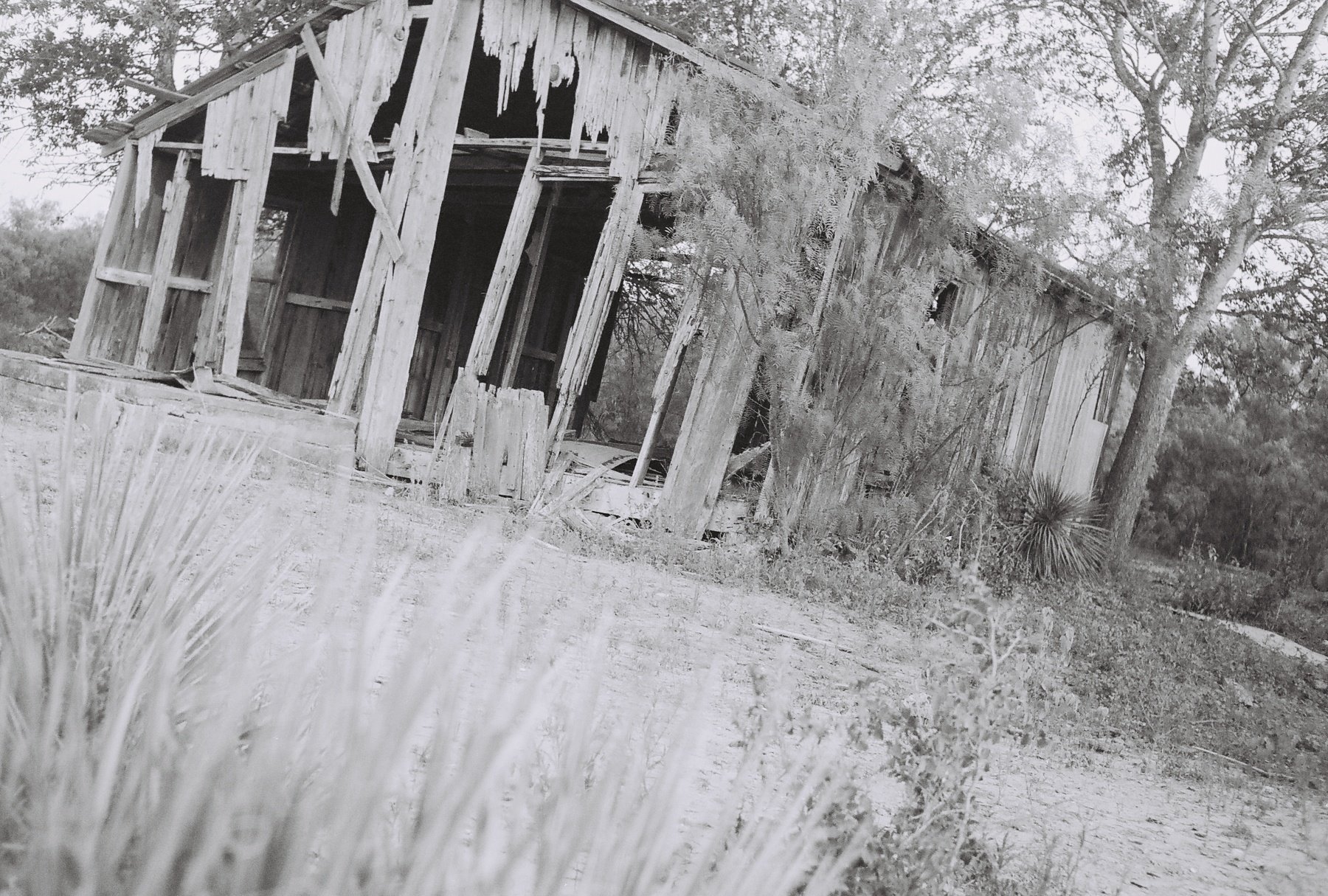 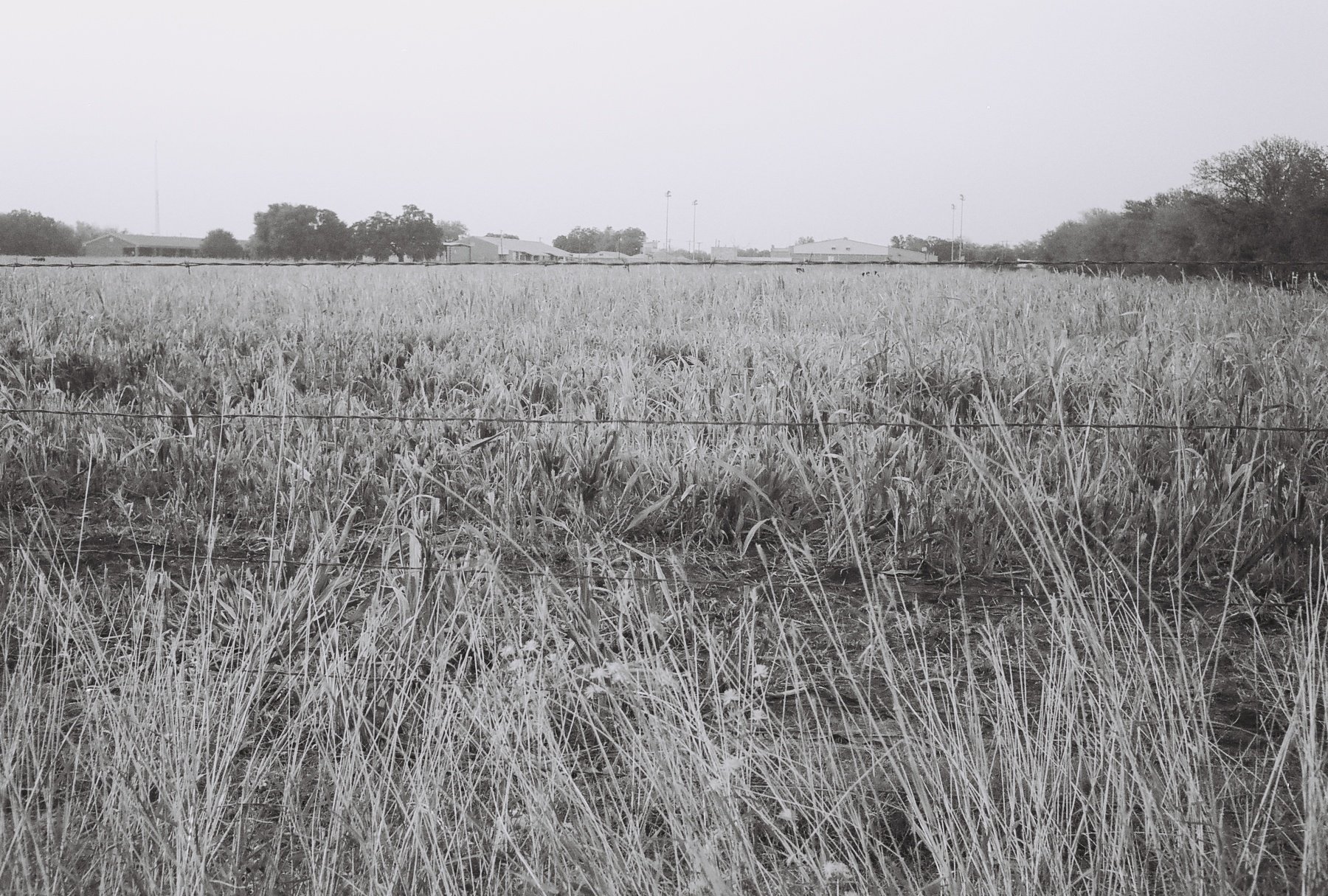 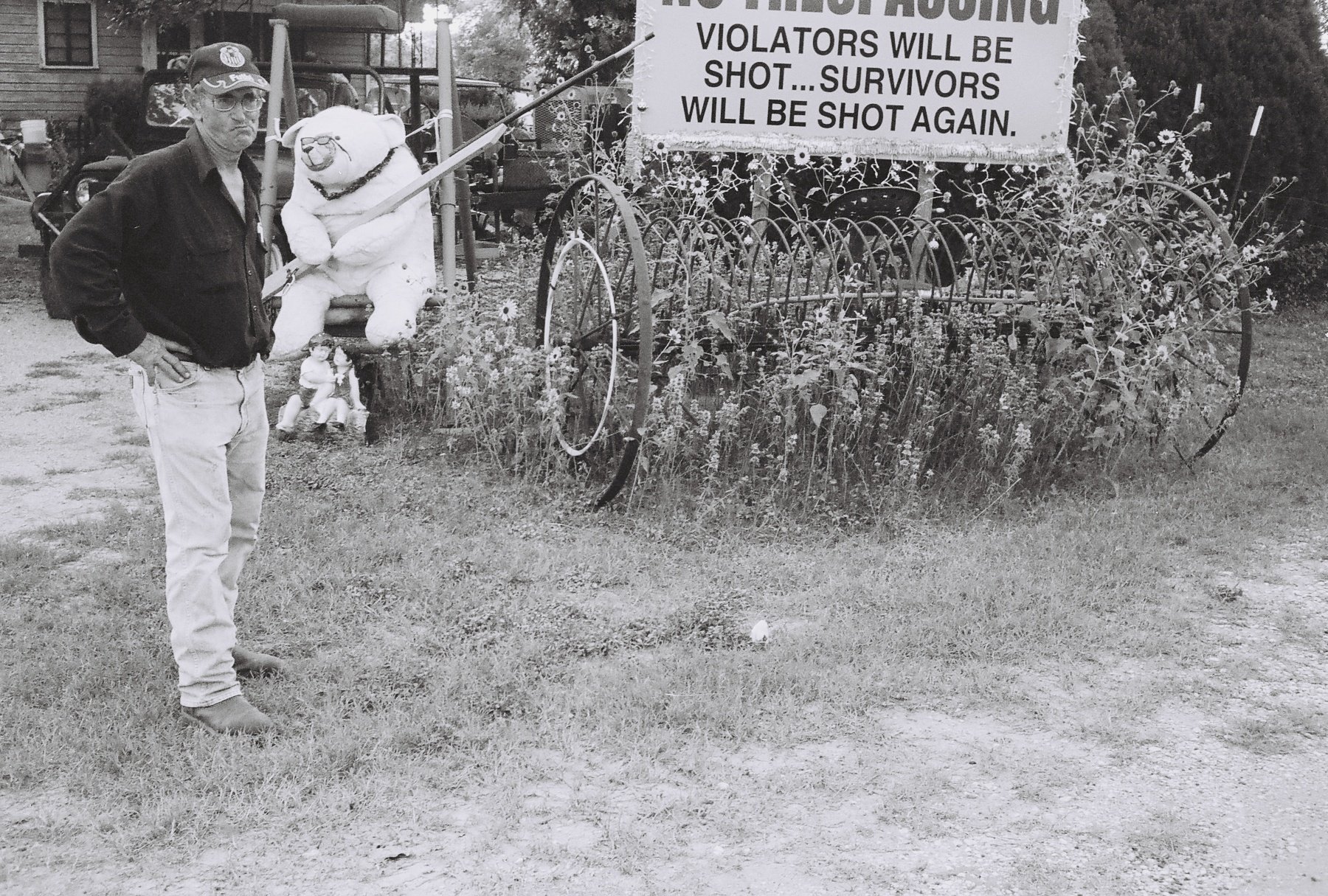 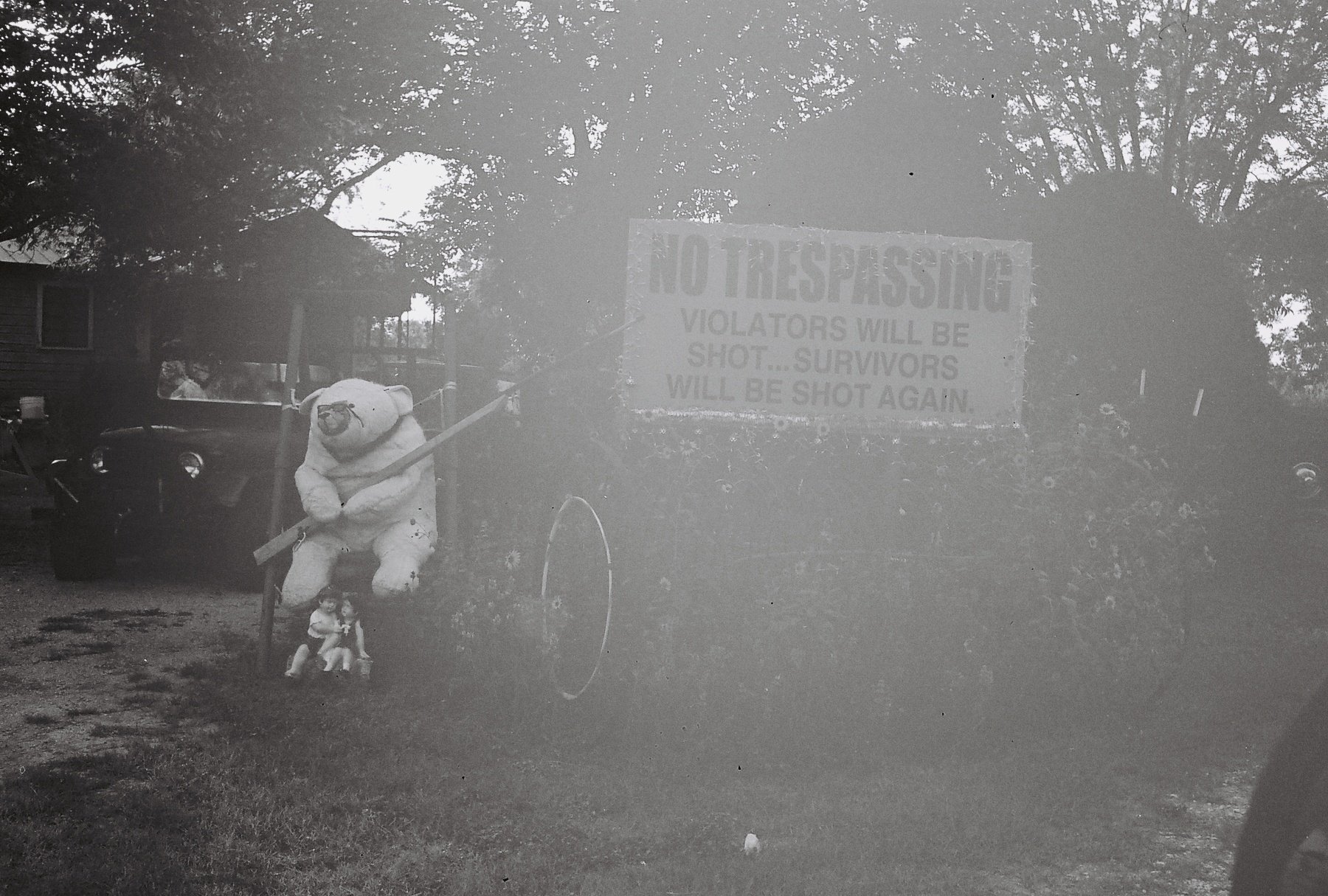 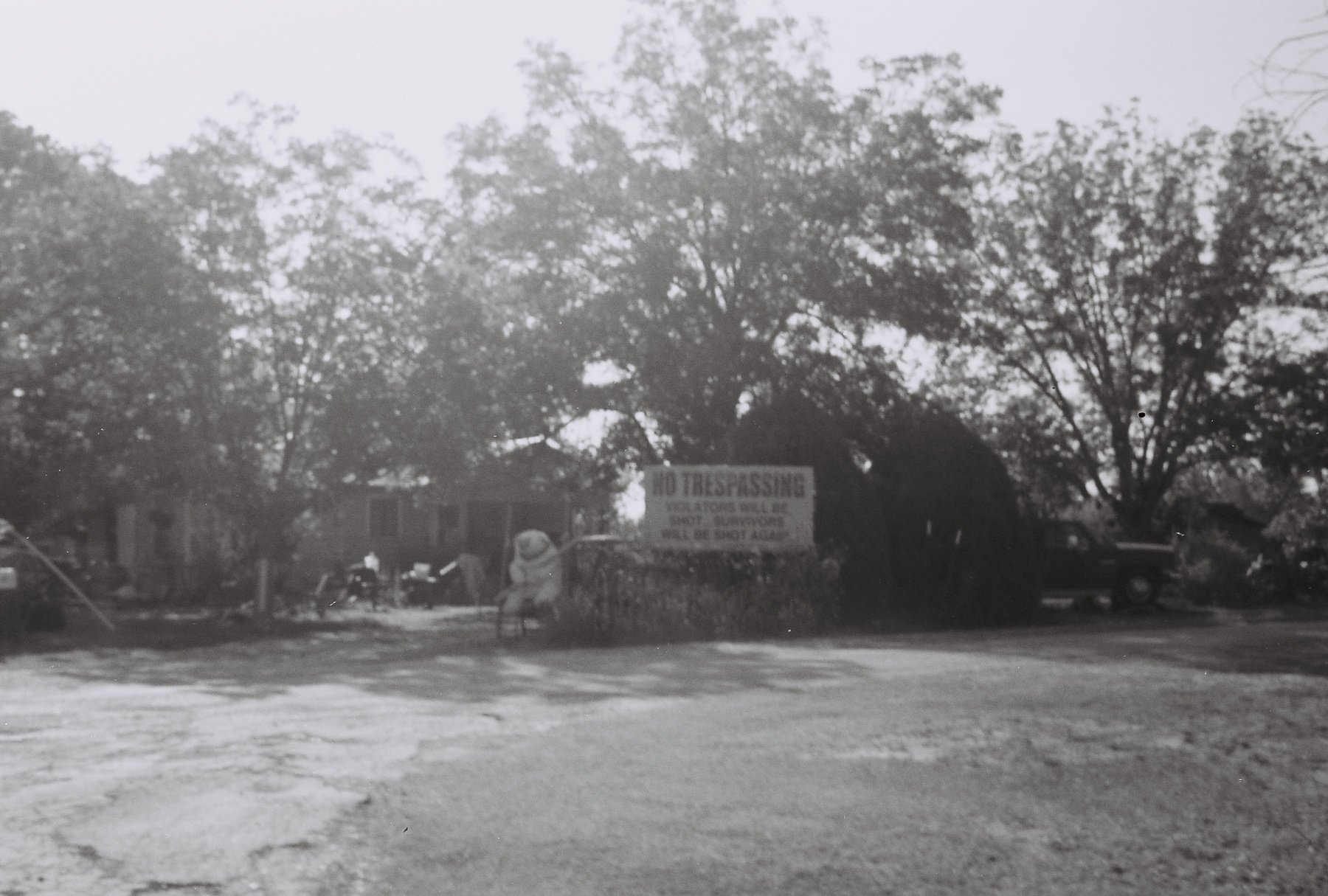 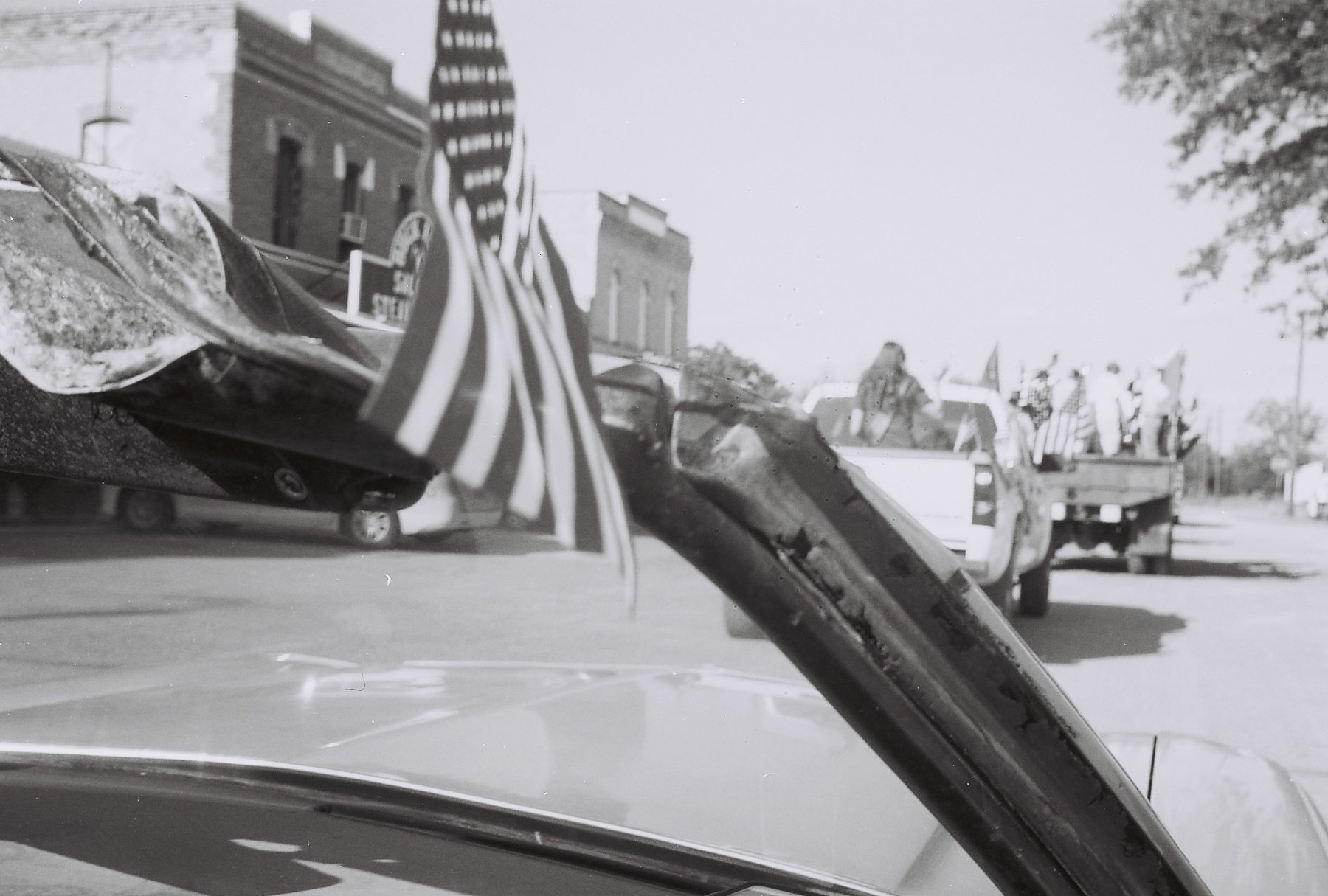 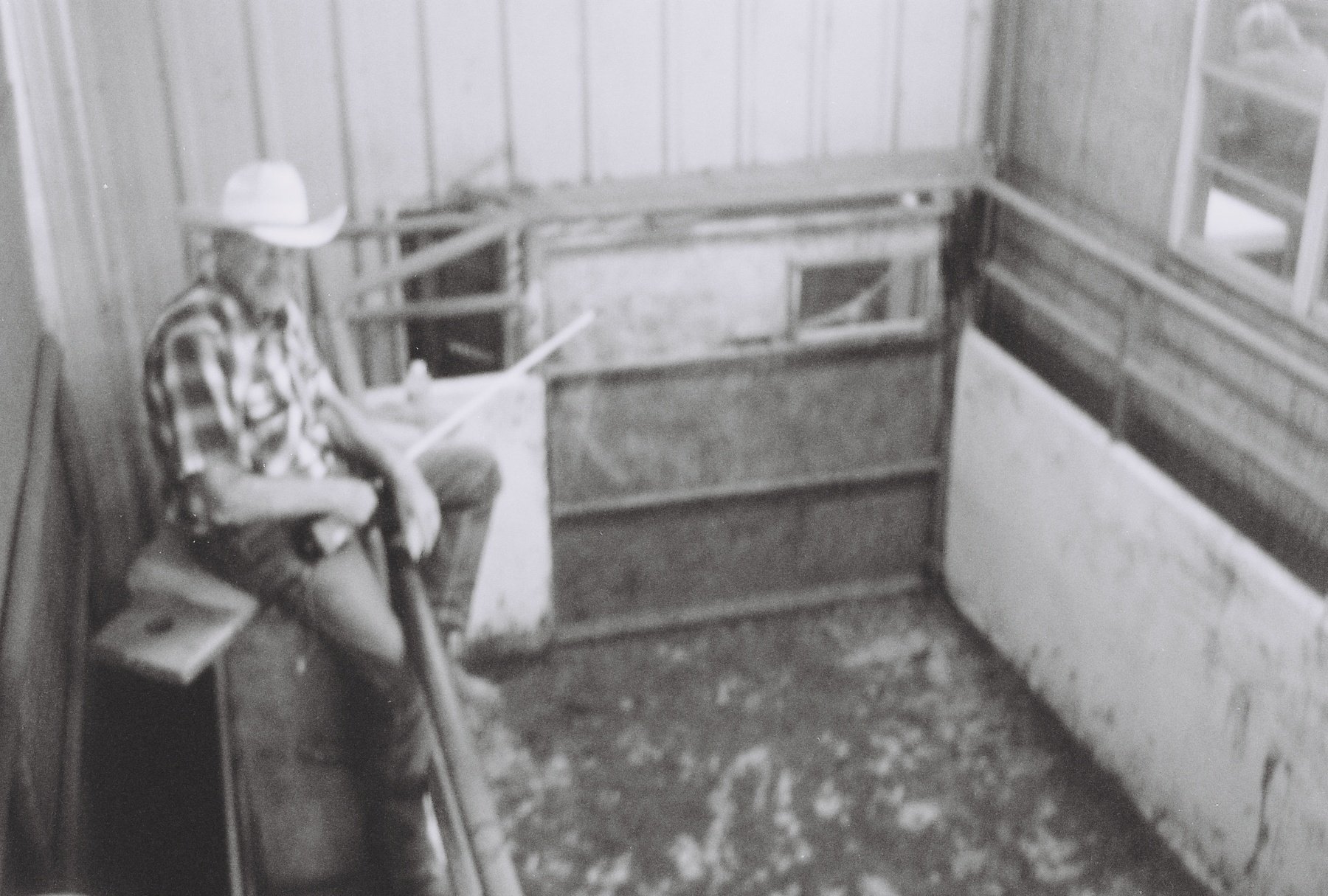 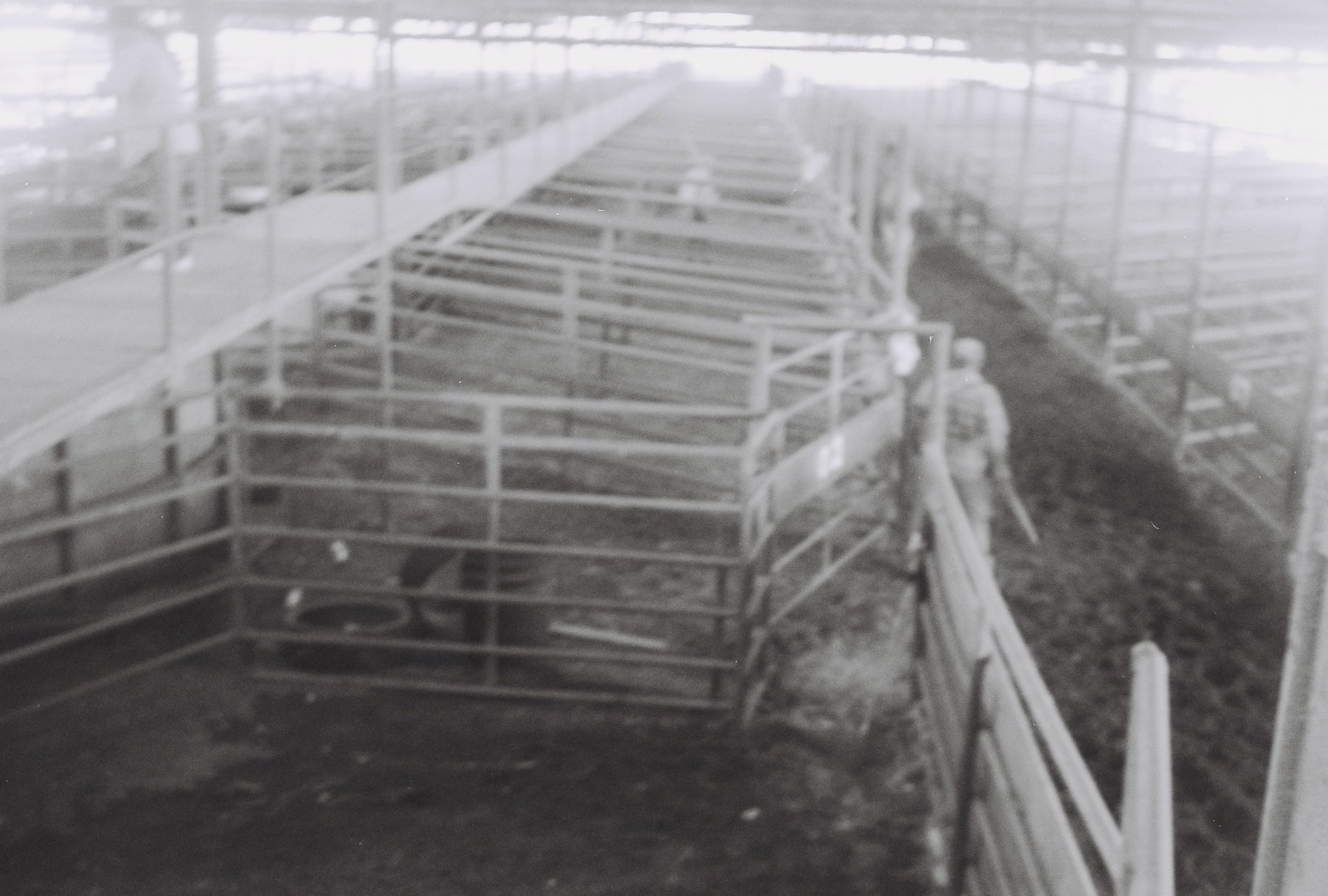 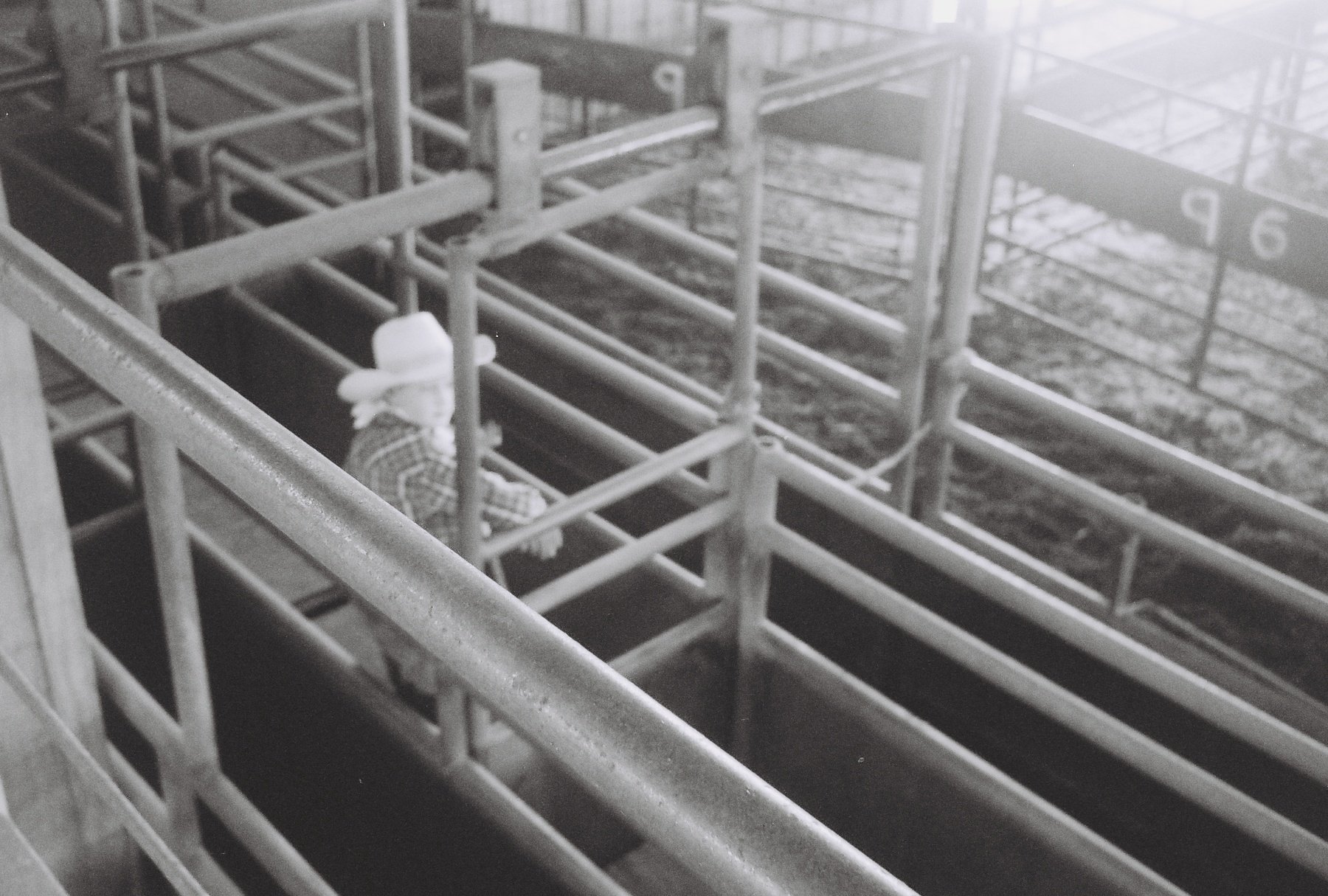 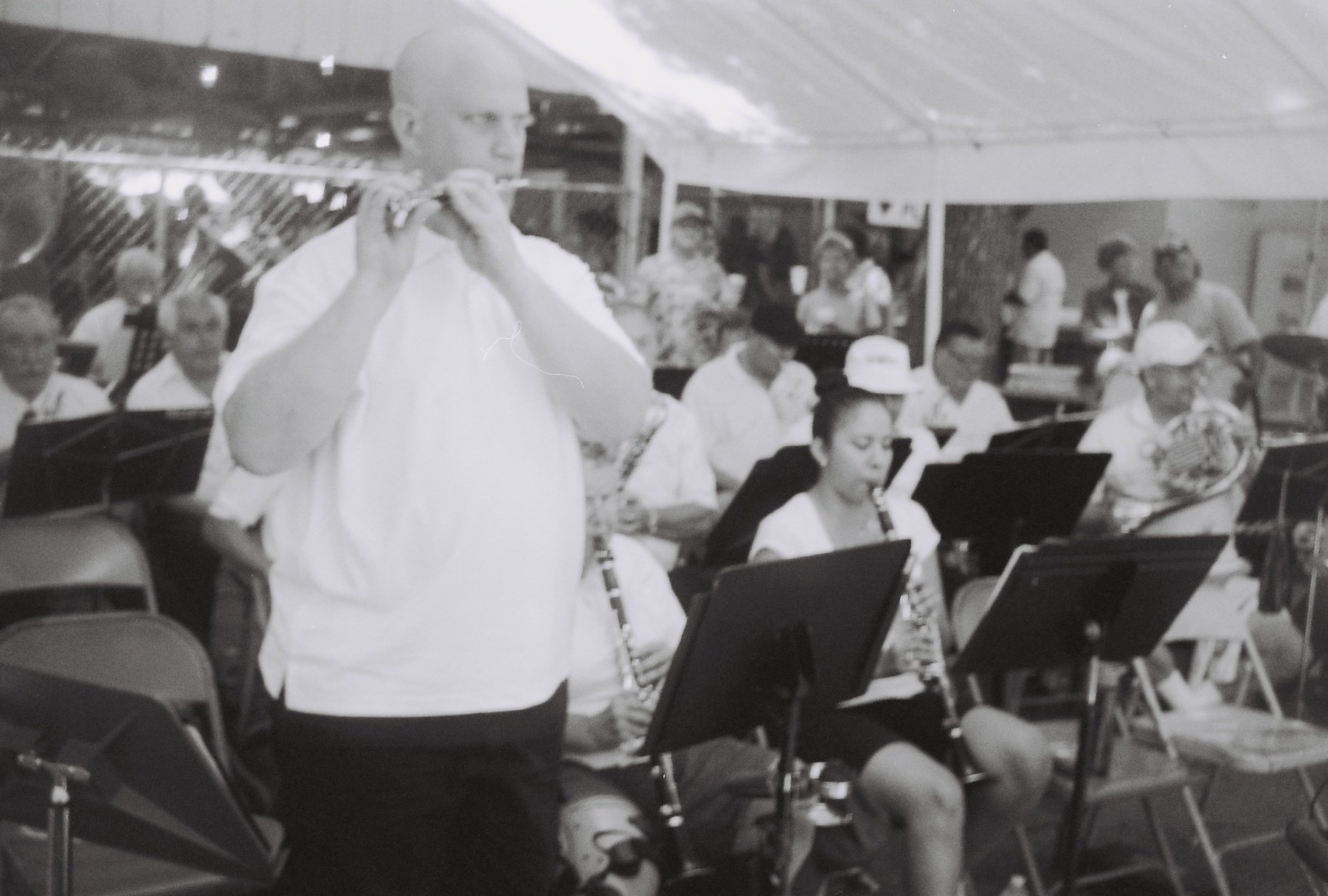 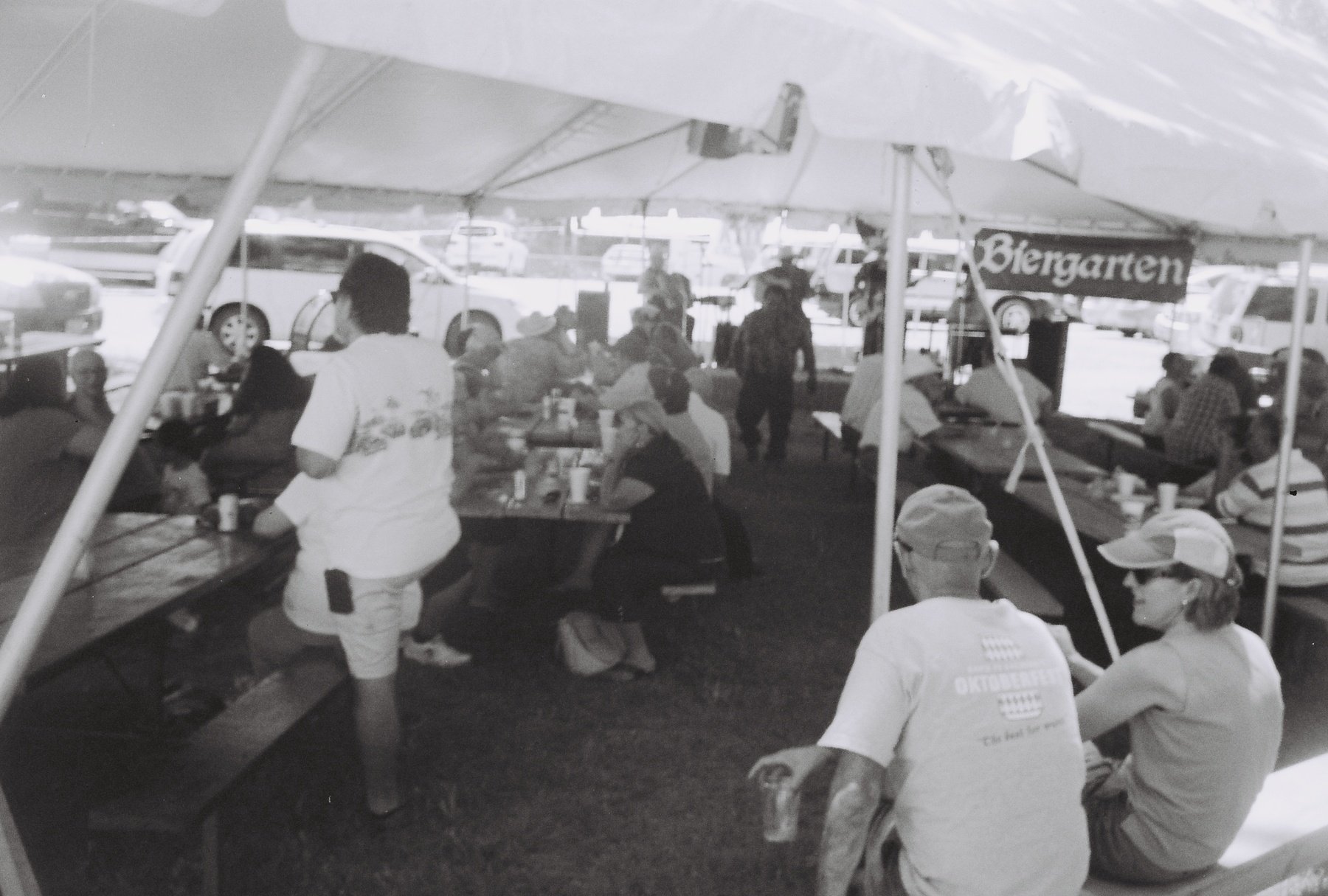 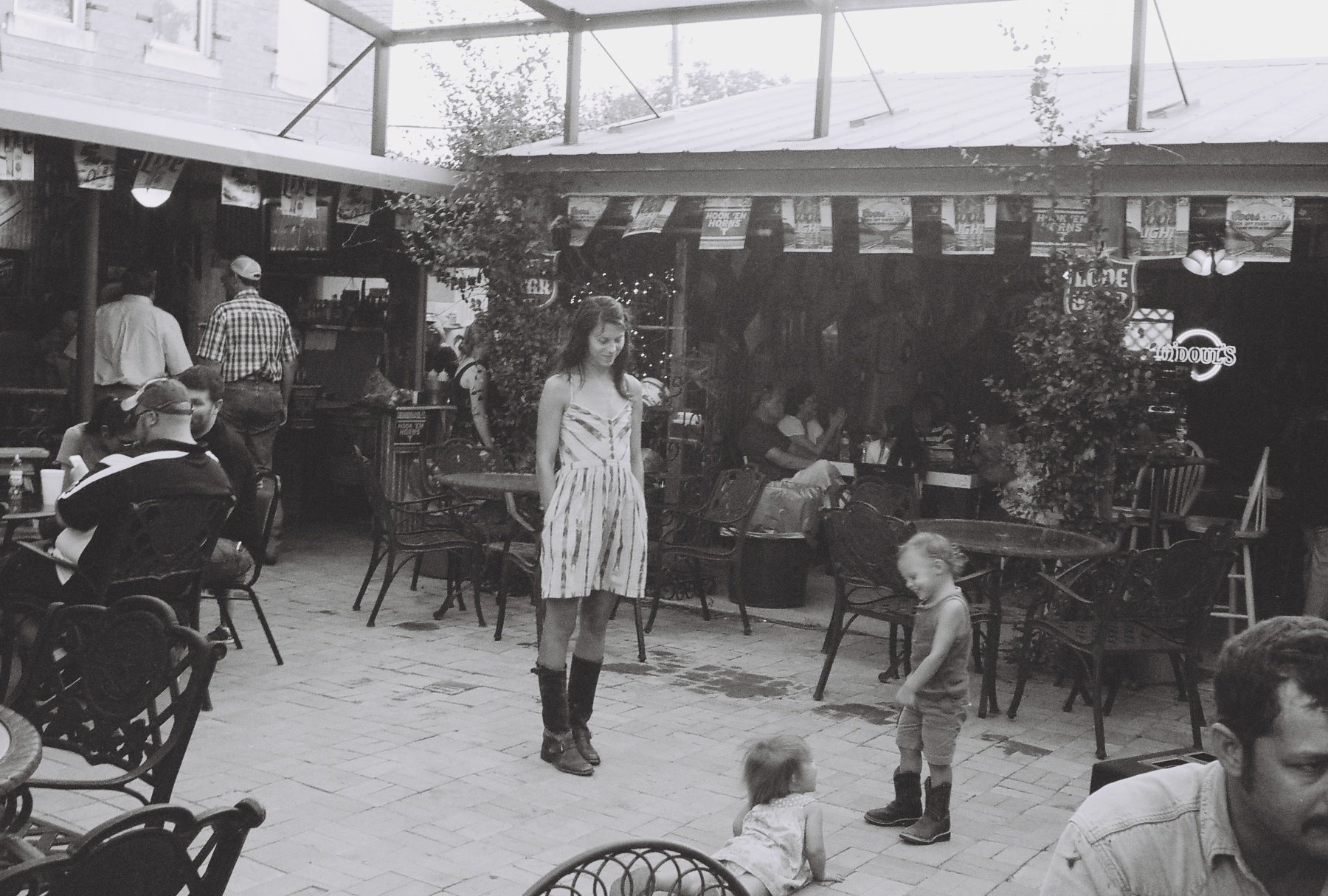 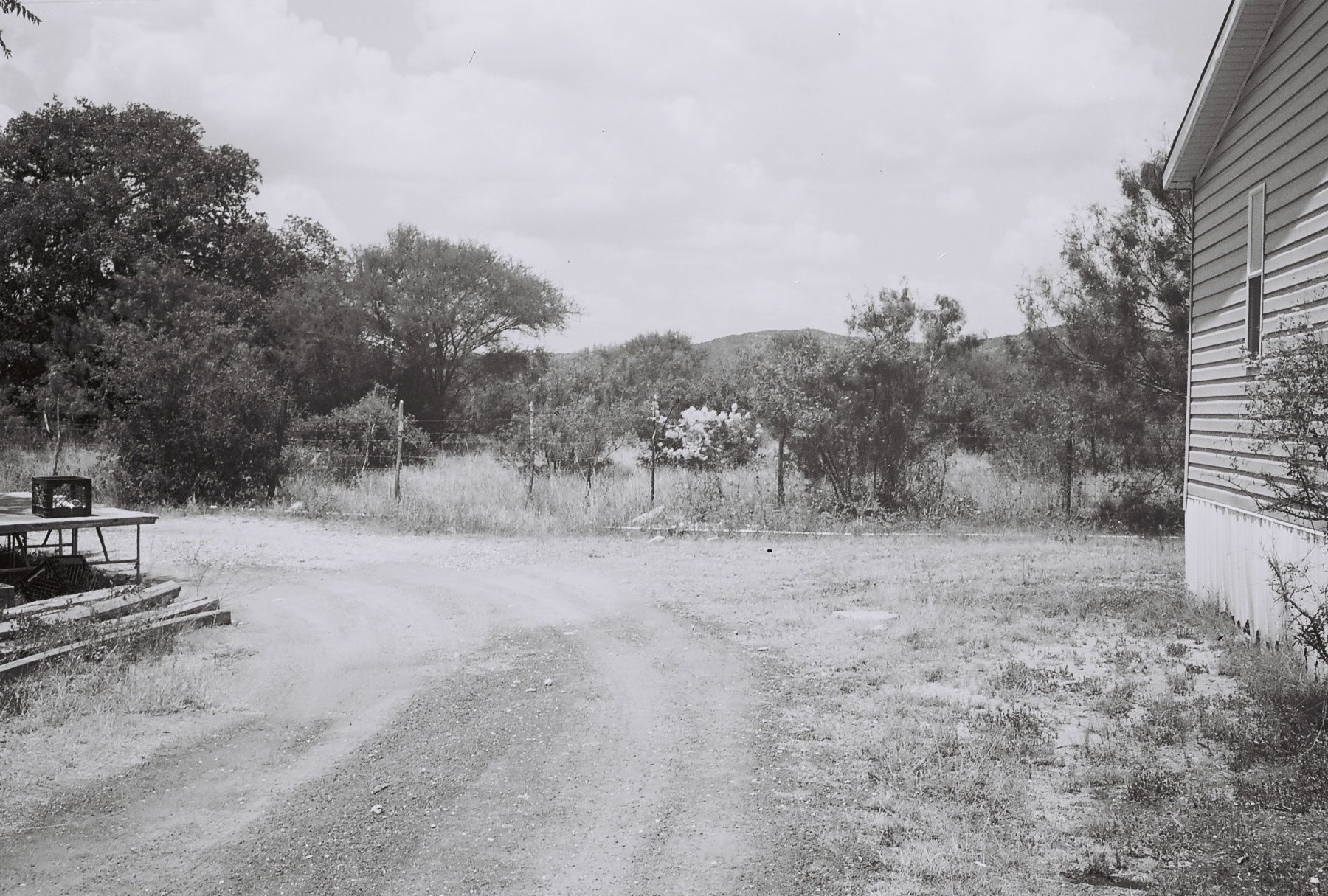 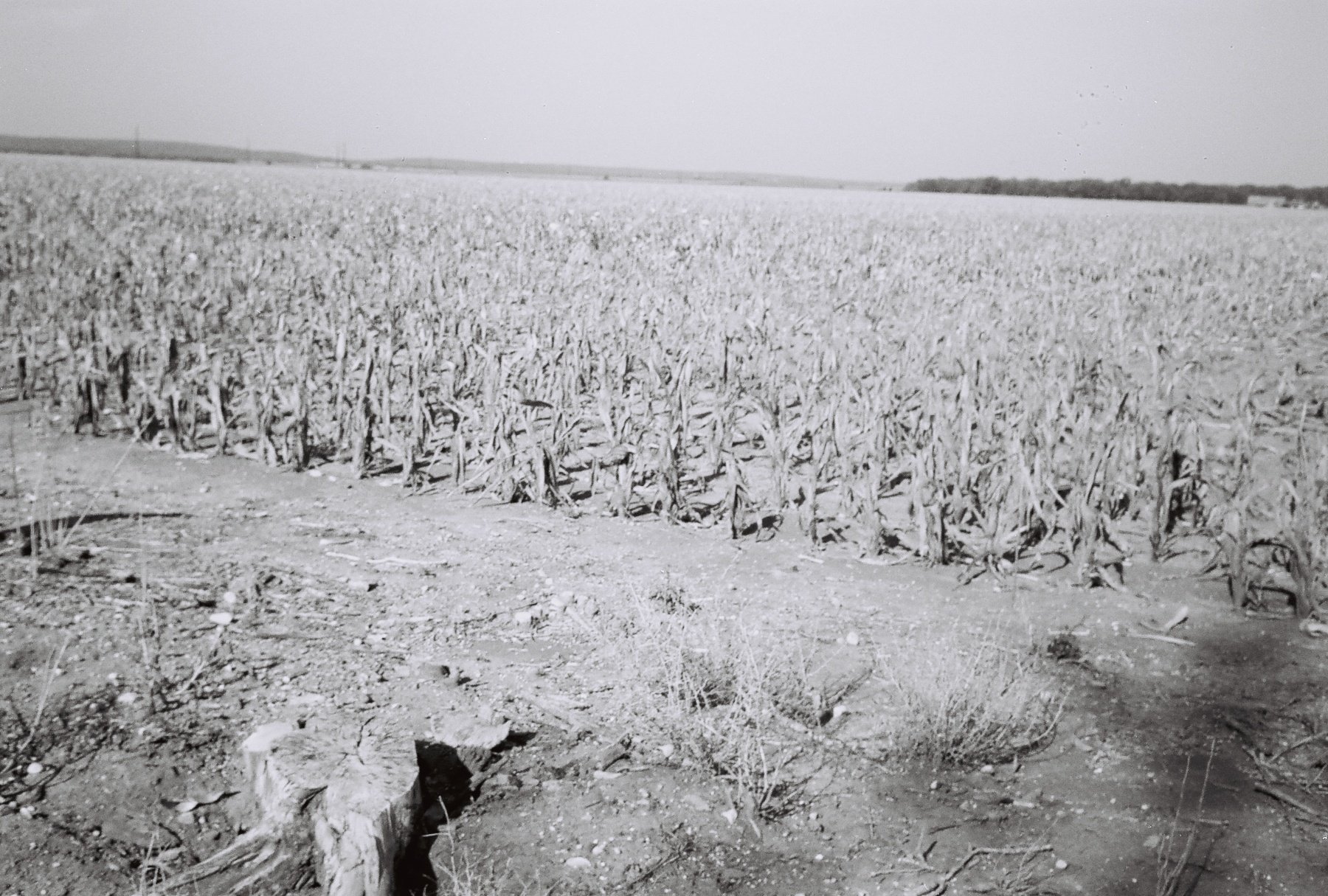 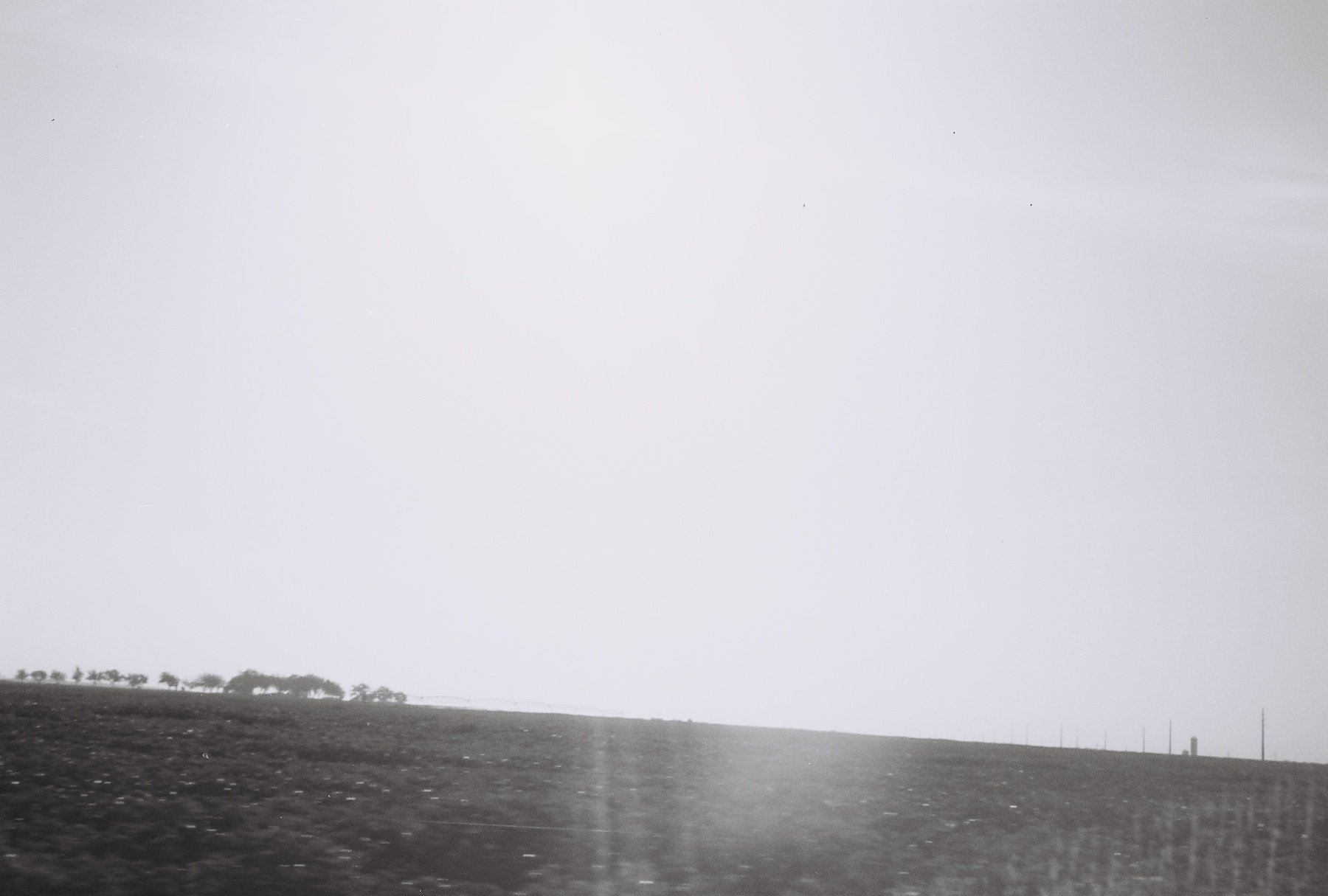 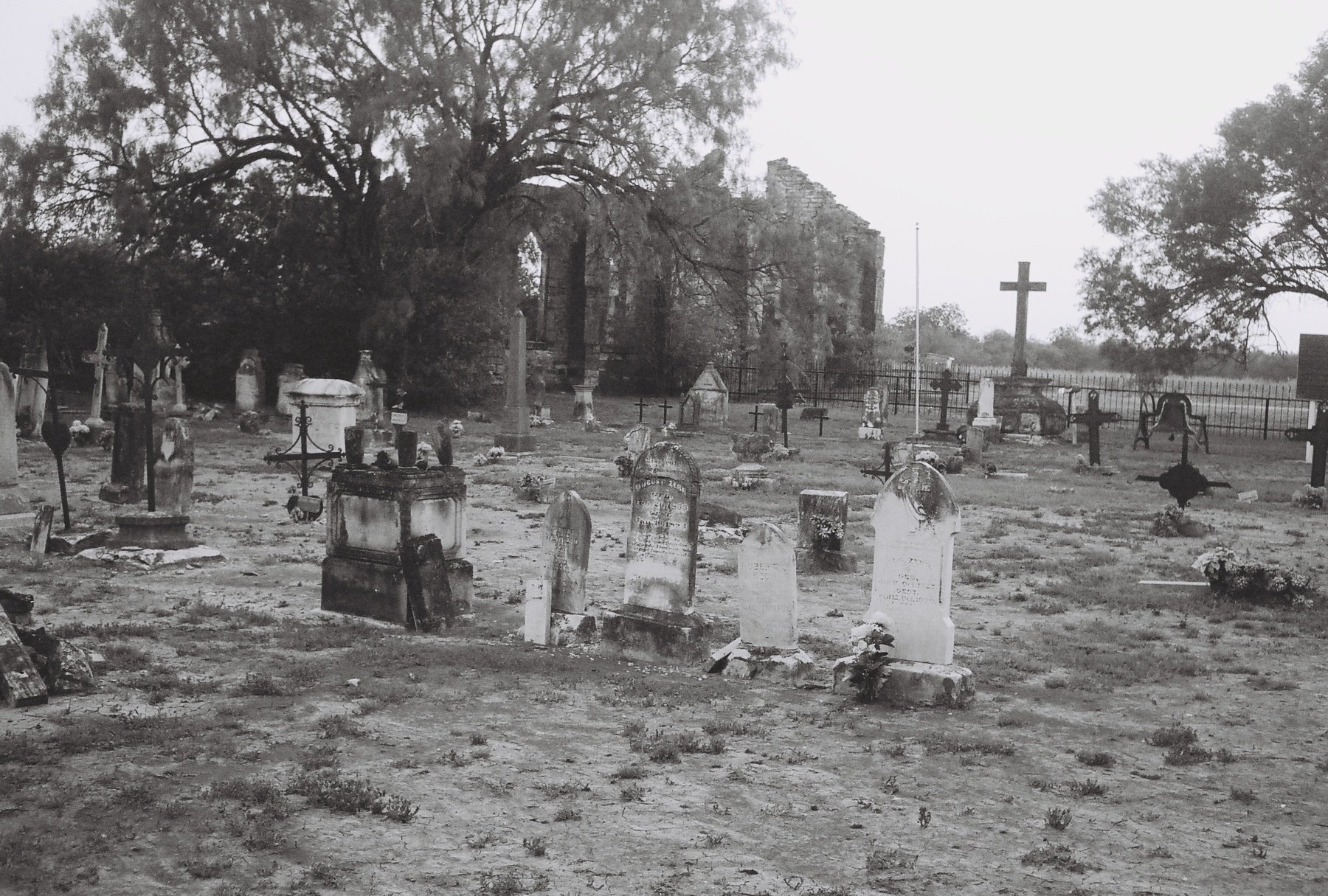 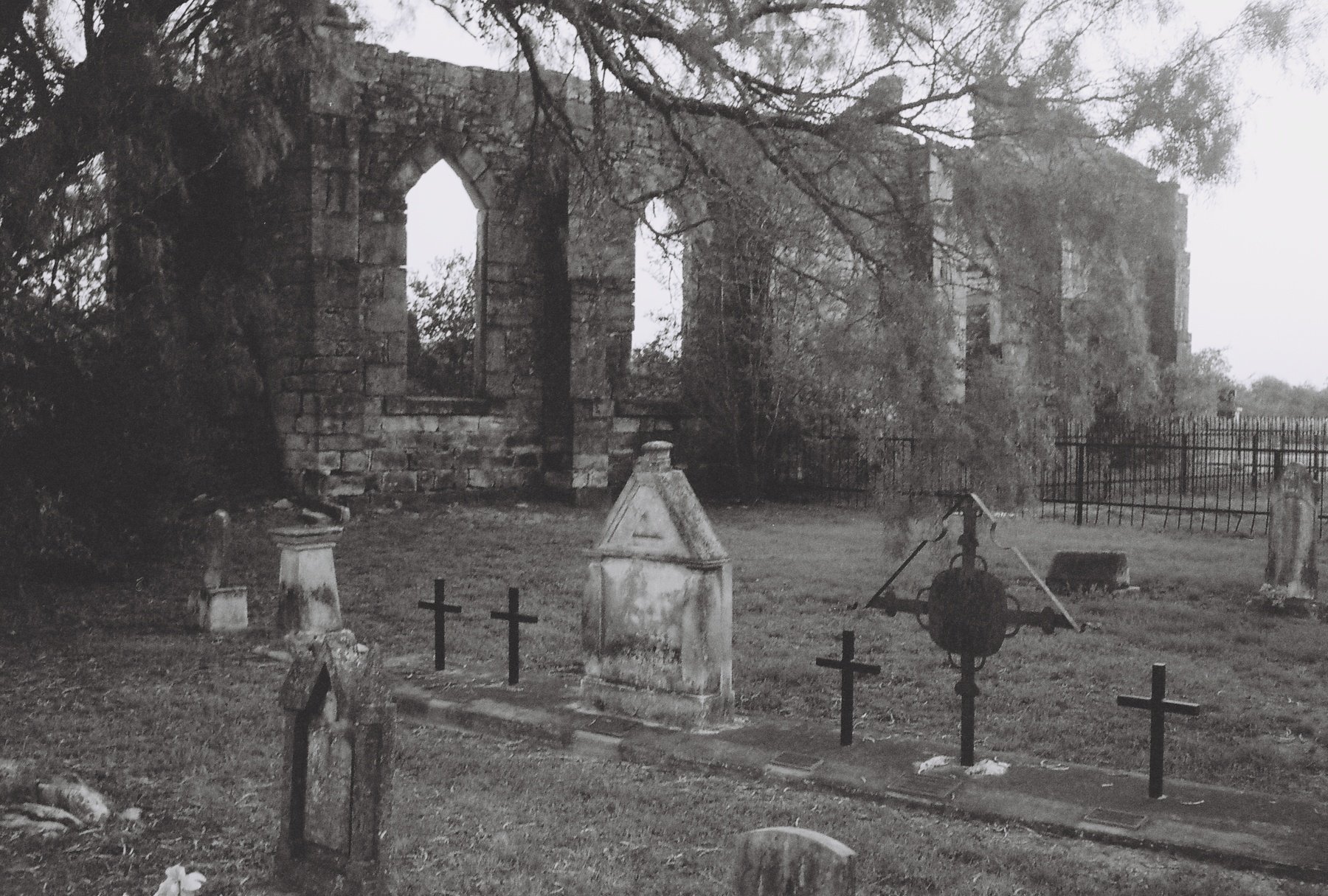 When describing Jamie Wilson’s voice, two aspects come to mind: that honeyed tenor twang that’s become known as one of the sweetest instruments in modern folk music, and that poignant, poetic, down-to-earth point of view she brings to her songwriting.

An artist of singular talent and restless creativity, she broke into the Texas country/folk scene as one of the lead vocalists of the Sidehill Gougers, later known as just the Gougers before the band gradually gave way to not only Wilson’s solo work (the fine EP “Dirty Blonde Hair” was realeased in 2010) but also her highest-profile-yet musical adventures with The Trishas, an all-female singer-songwriter band that has toured through some of the state and nation’s best venues.

Scoring one of the best albums of 2012 with “High Wide & Handsome” and framing Wilson’s stunning originals in the context of sisterly collaboration and harmony, the Trishas have brought her career to new heights while still leaving room for solo gigs, guest spots on over a dozen albums by now, and song-swaps with like-minded artists all over Texas and beyond.

Multiple approaches, countless gigs, several years and nearly a million miles into what promises to be a grand career, Jamie Wilson not only runs with a good crowd: she never fails to stand out.