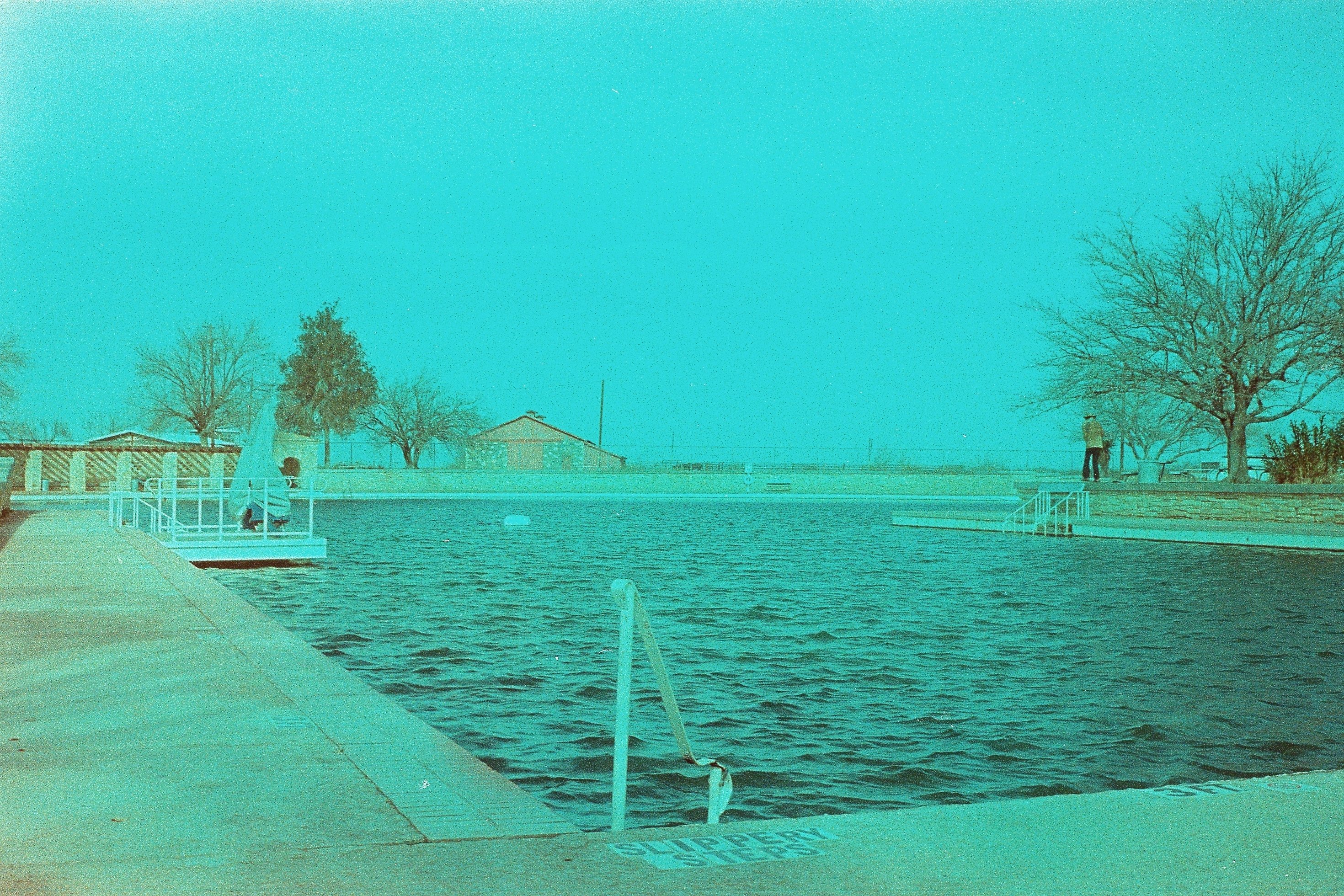 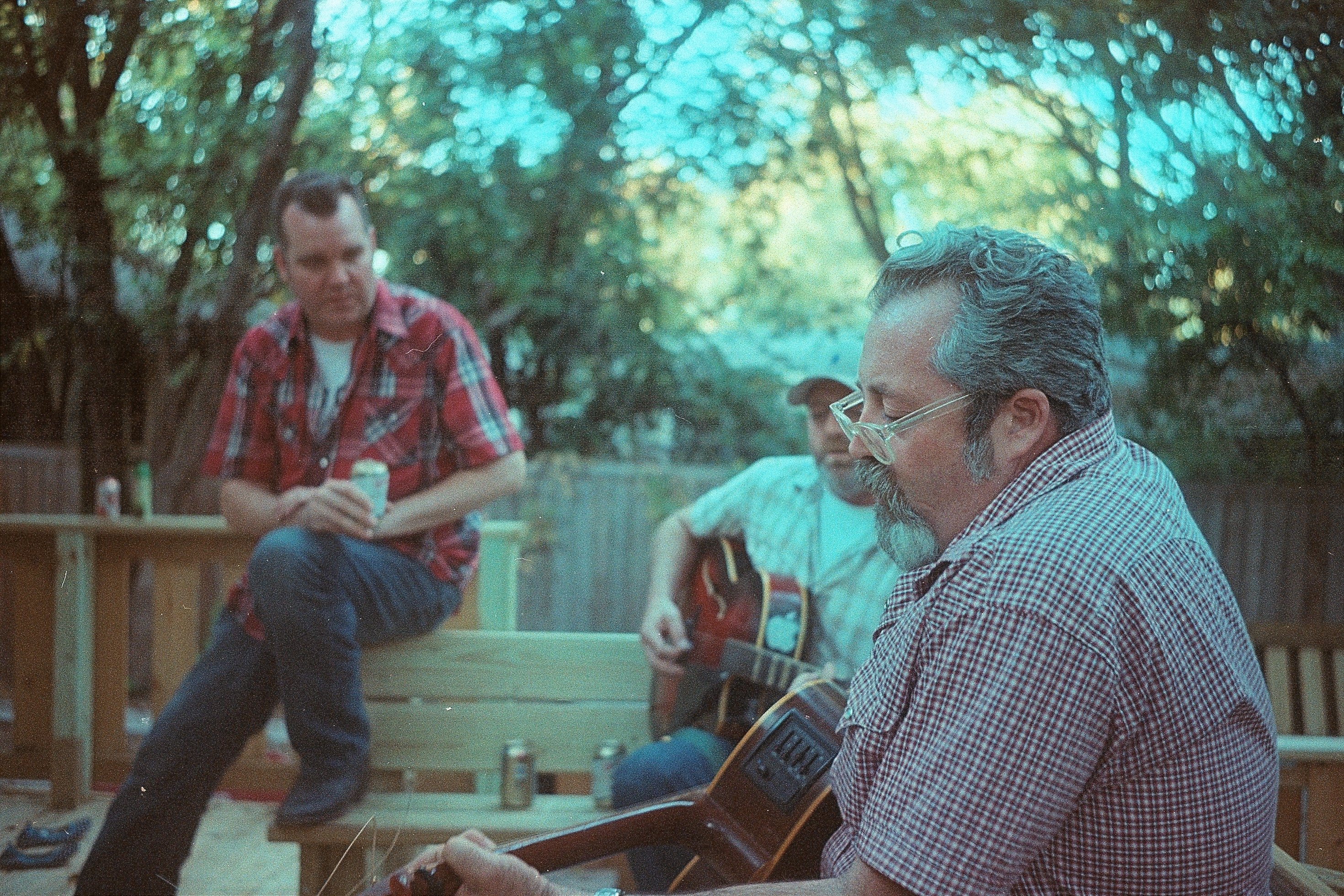 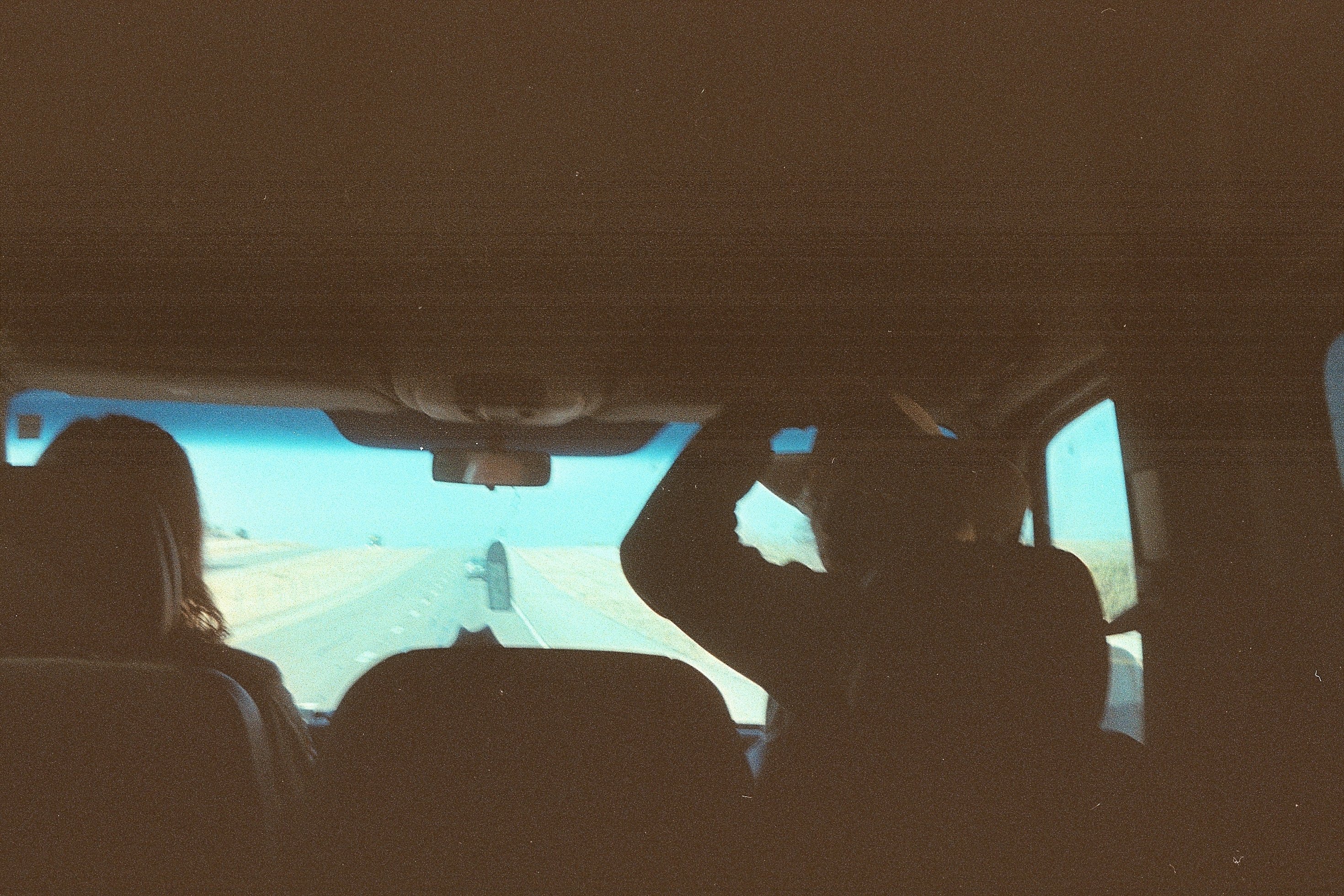 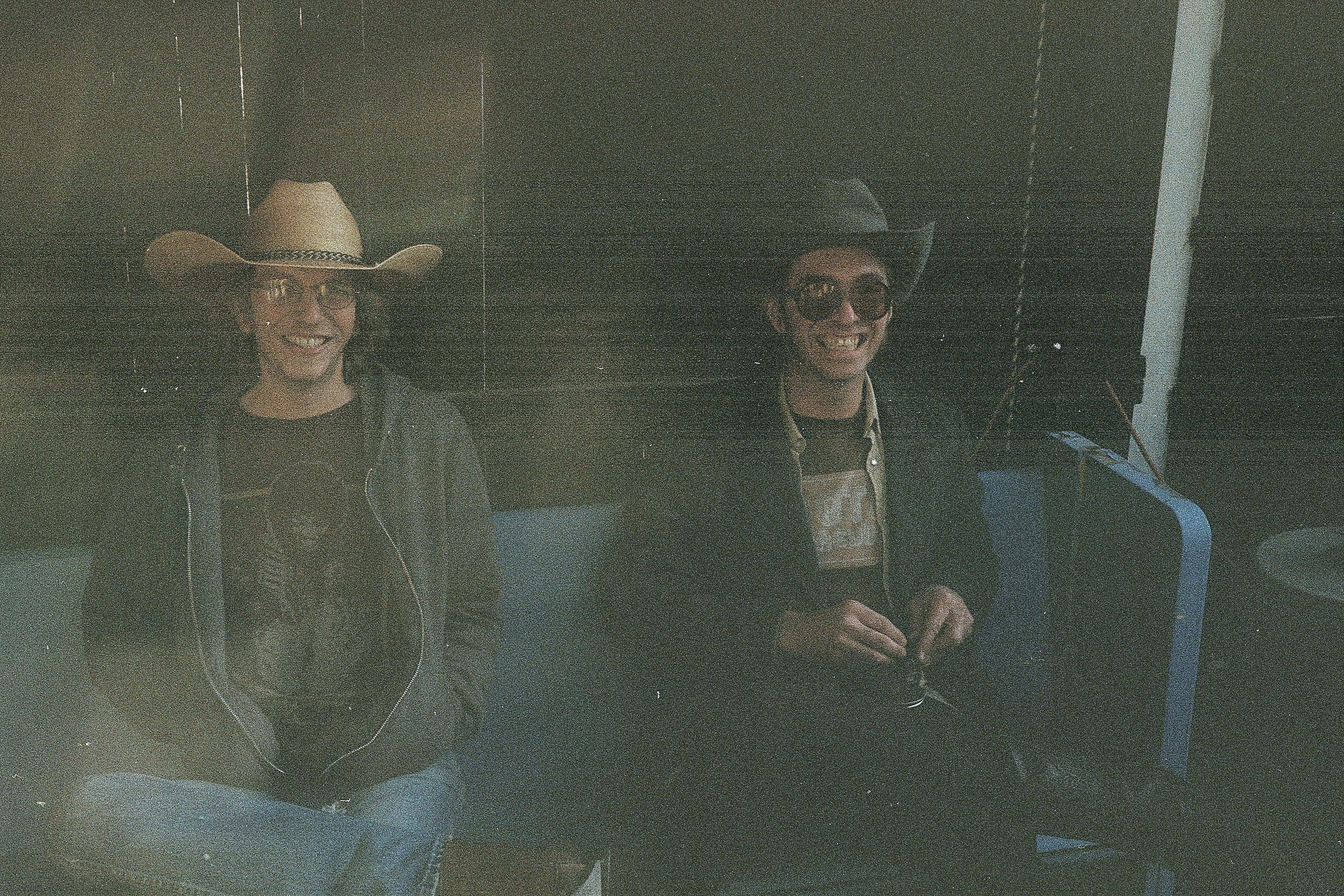 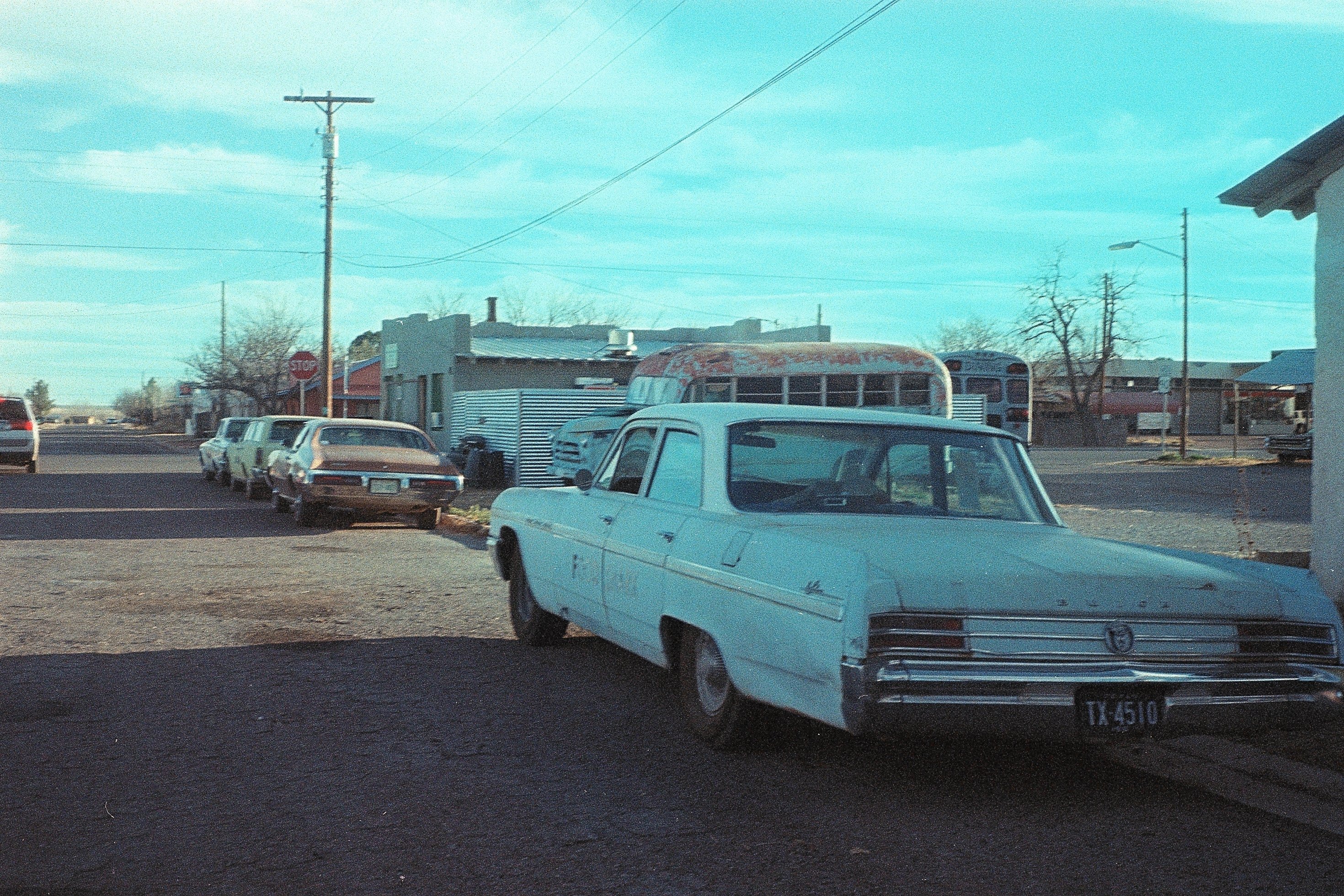 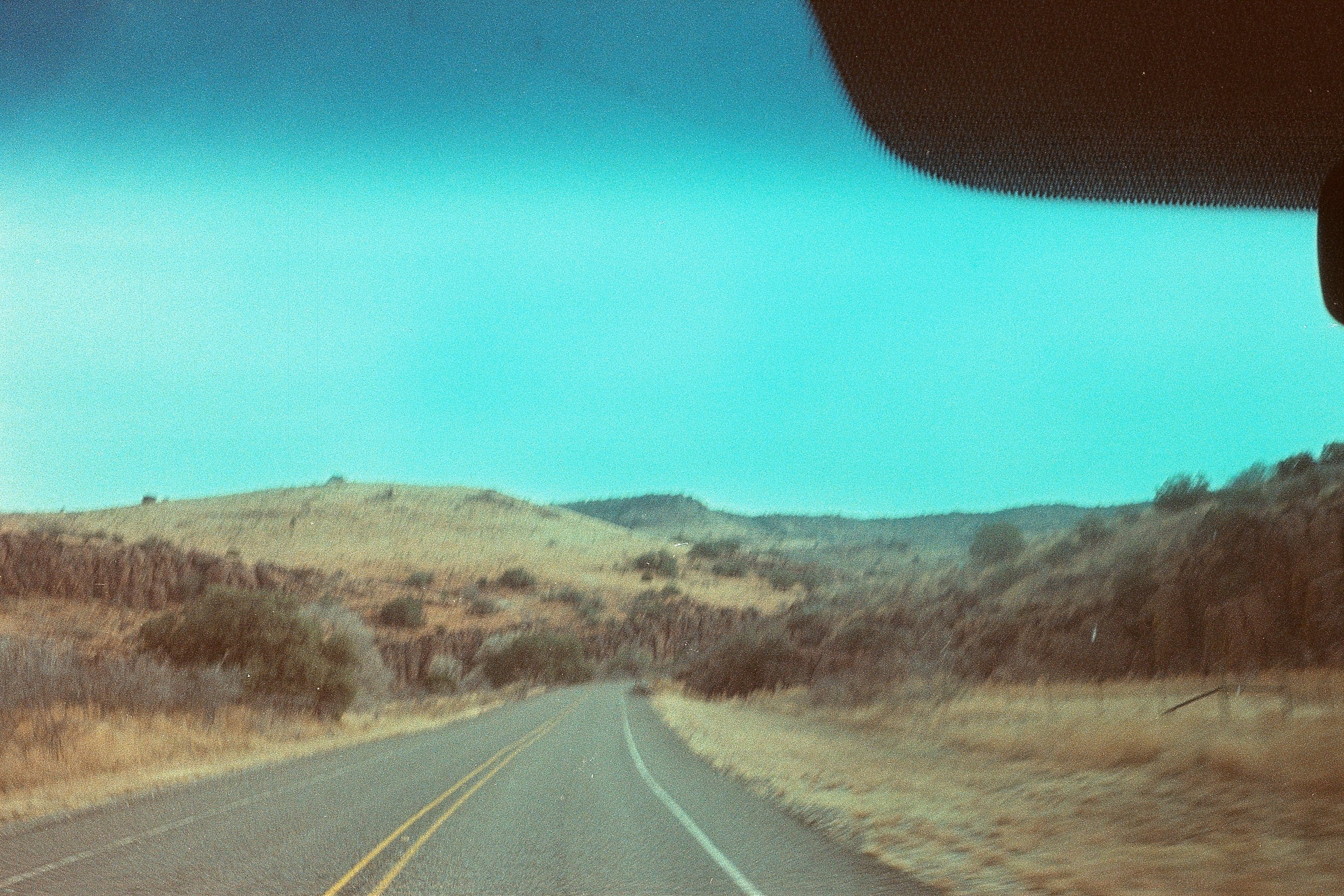 Moore is a prolific singer-songwriter from Seattle who was spawned from the 90’s roots rock scene of Austin, Texas and gained popularity as a guitar prodigy. Winner of seven Austin Music Awards including “Best Musician”, “Best Band” and “Best Electric Guitarist,” he has opened tours for the Rolling Stones, Bob Dylan, ZZ Top and British icon Paul Weller and has recently played sideman to artists as diverse as Roky Erickson and Jason Mraz. He has performed on hundreds of radio and television programs worldwide including The Late Show with David Letterman, The Today Show, a one hour Direct TV special, as well as a part in Billy Bob Thornton’s feature film “Slingblade.” In 2012, he was honored to share the stage with members of Jimi Hendrix’s original band at Hendrix’s 70th birthday tribute at EMP along with a host of other legendary guitarists. In 2013, he was featured on the cover of Fretboard Journal with Billy Gibbons. Later that year he joined Crosby, Stills & Nash as a featured guitarist and singer at the EMP Founder’s Awards Gala honoring CSN for their contribution to the music world. Now as well known for his soulful vocals and insightful lyricism as his stellar fretwork, Moore has been playing stadiums, festivals, theaters and club venues throughout the US and Europe for over two decades. With 4 Top 20 Billboard hits and eight albums to his credit, he continues to mesmerize critics and audiences alike with his riveting live performances. AERIE, his latest EP, is his first acoustic recording since 2004’s Luminaria. Look for two more EPs to be released in 2015, one Soul/R&B EP and one Rock EP that showcase the diverse range of styles of this award winning legacy artist.