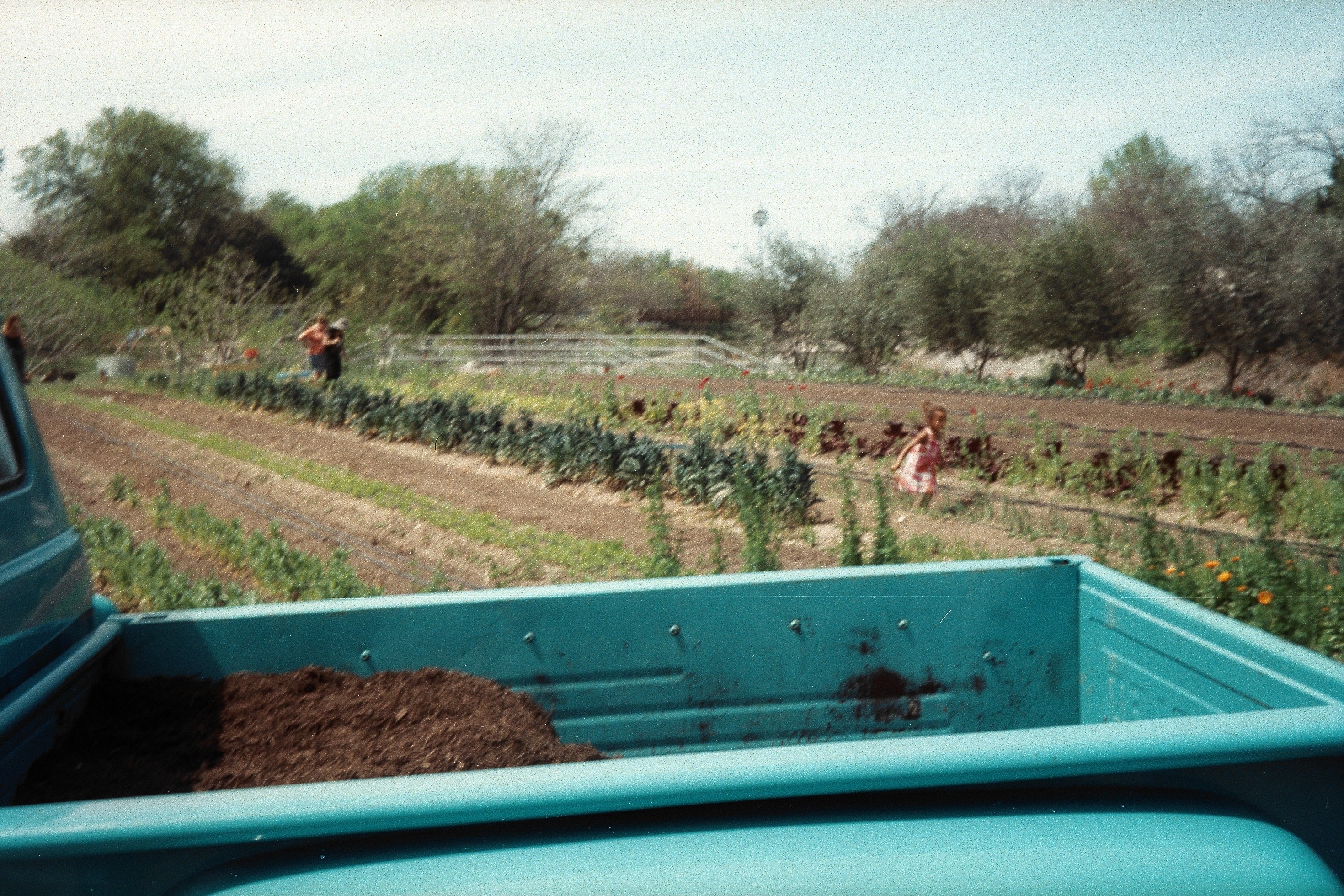 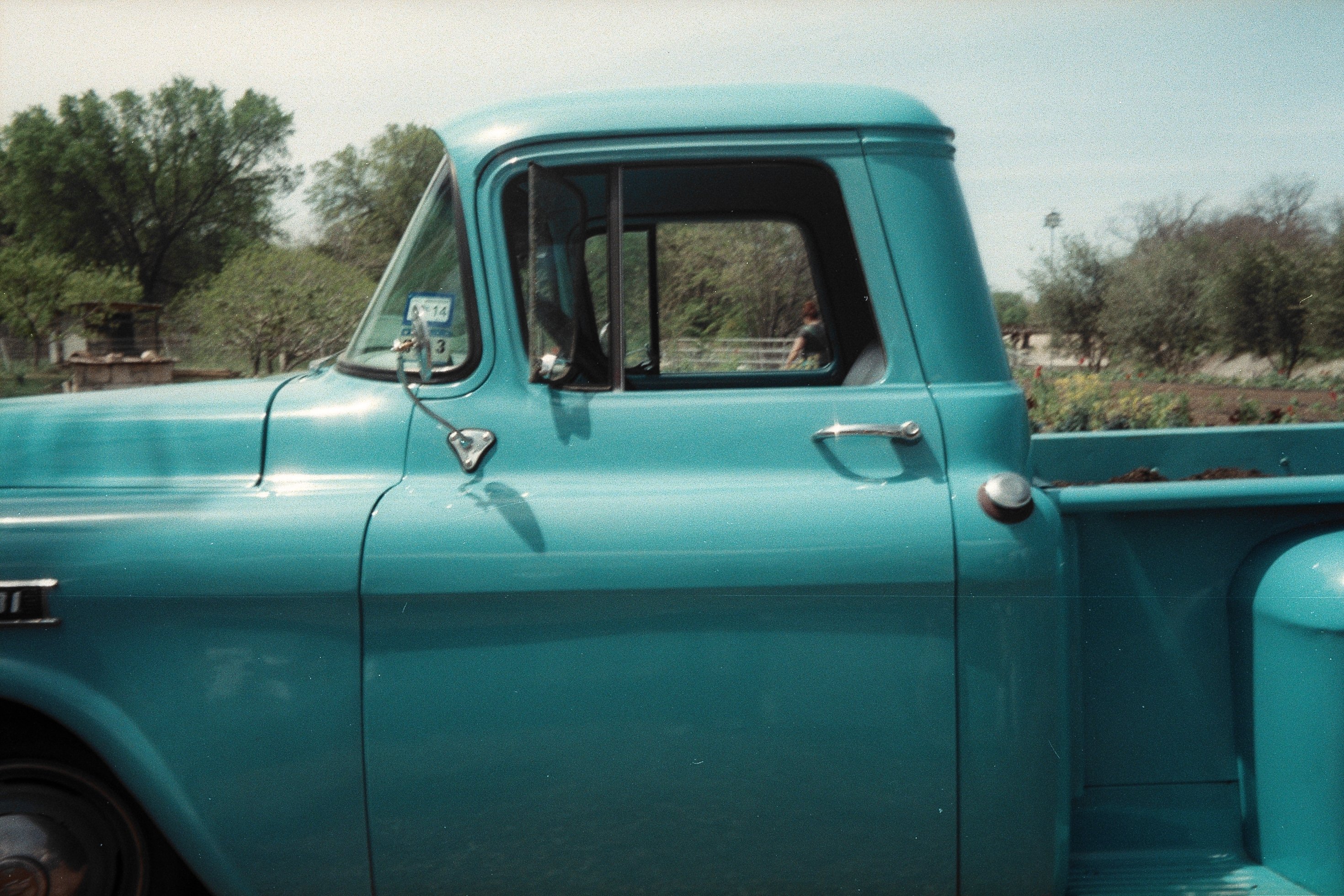 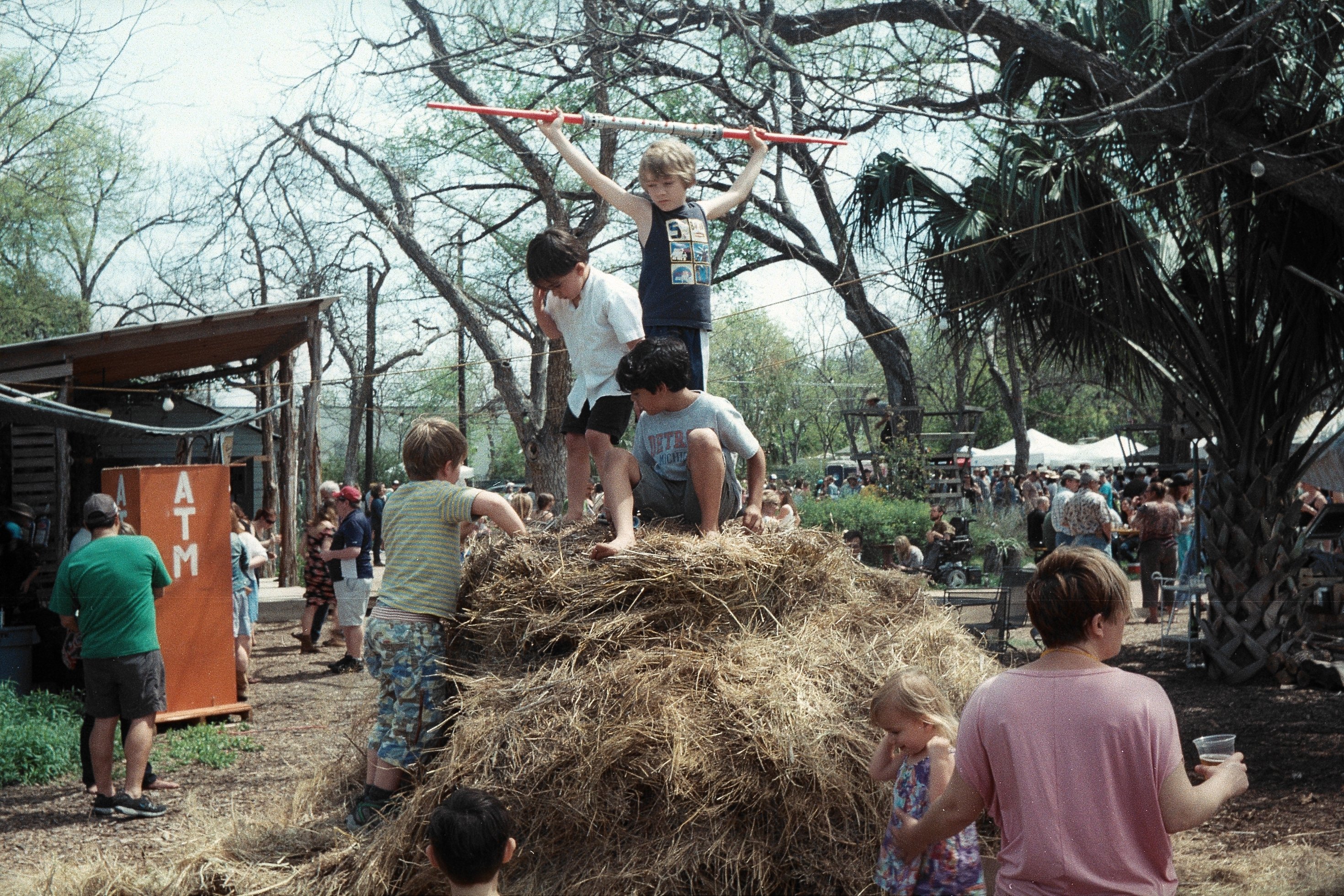 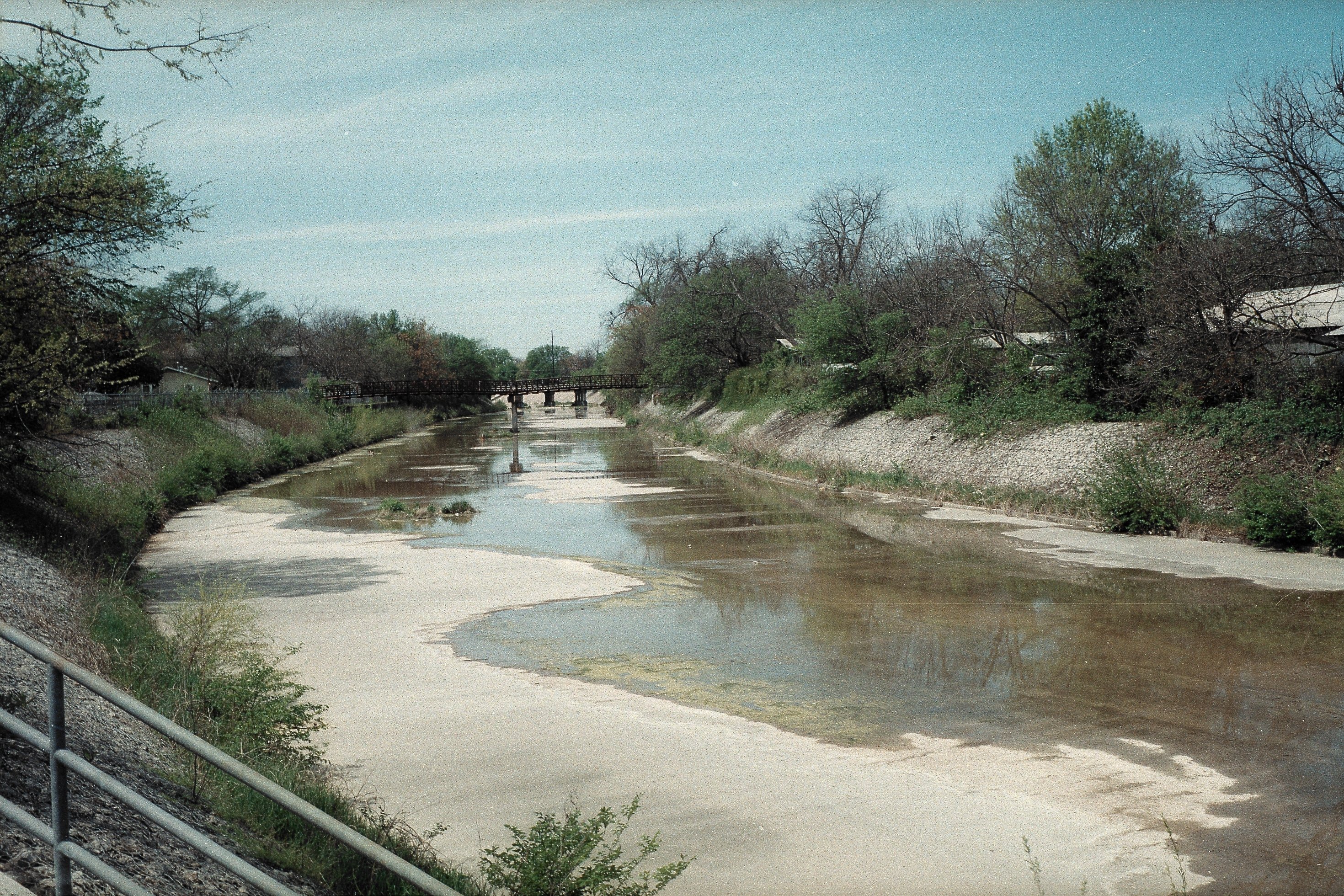 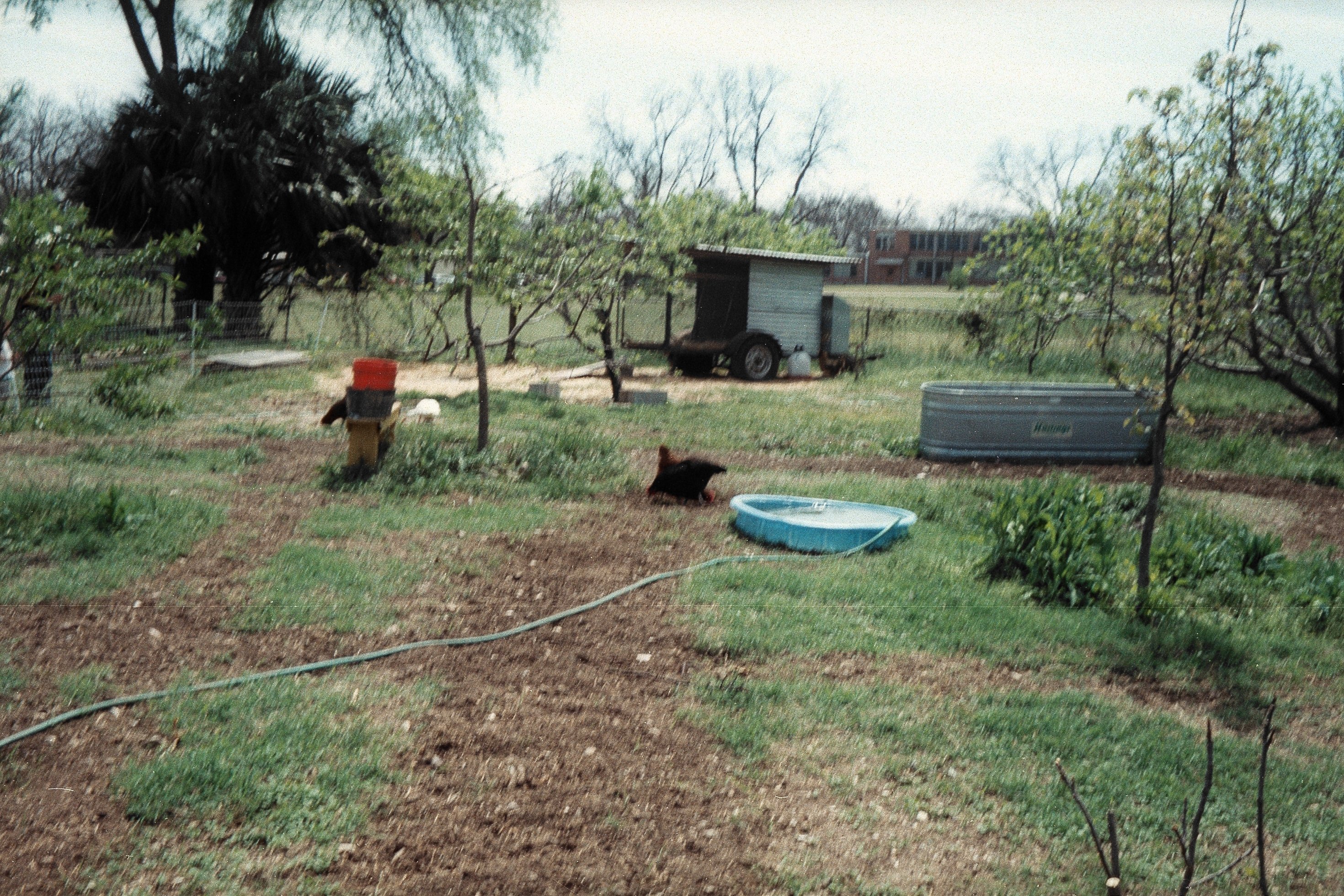 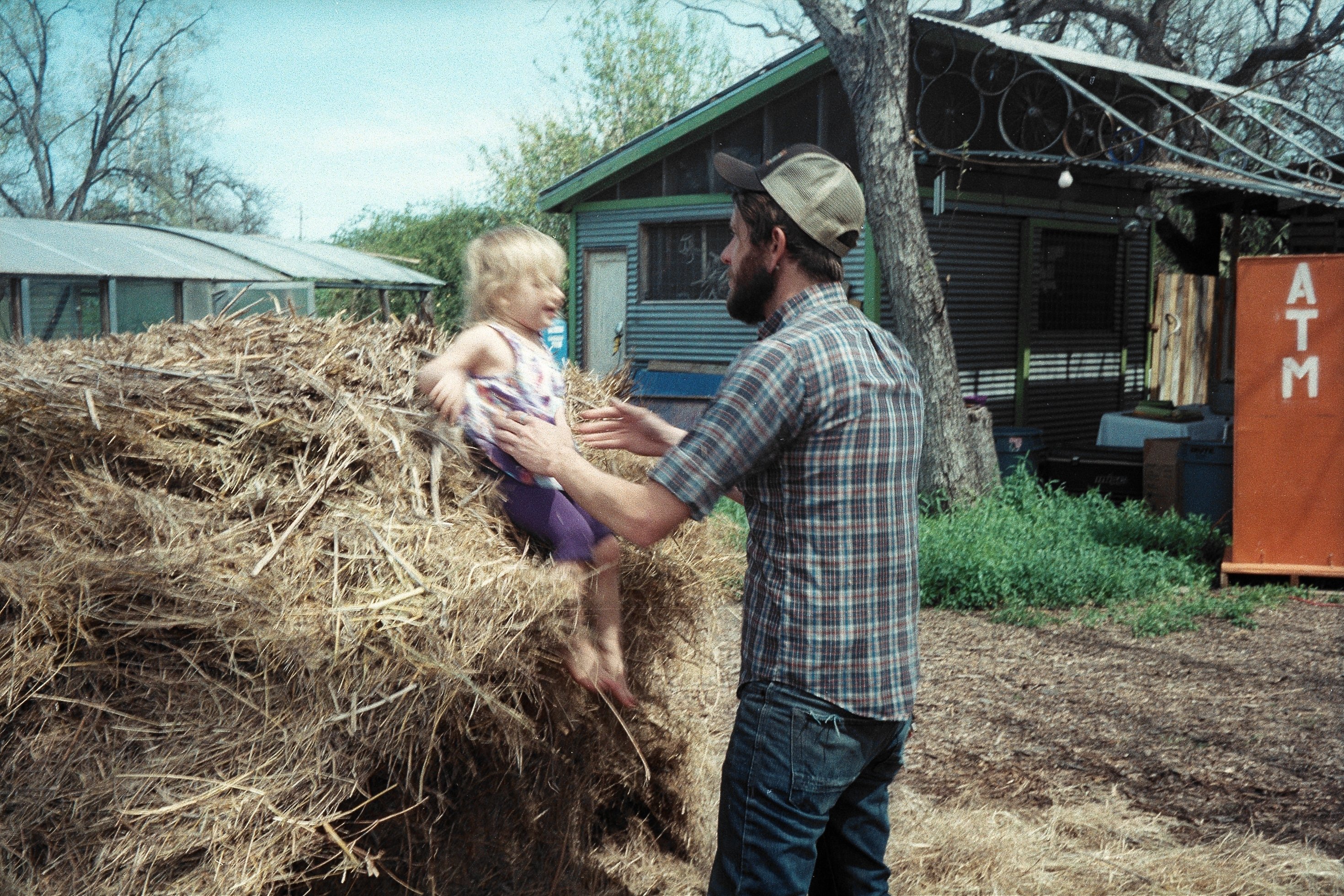 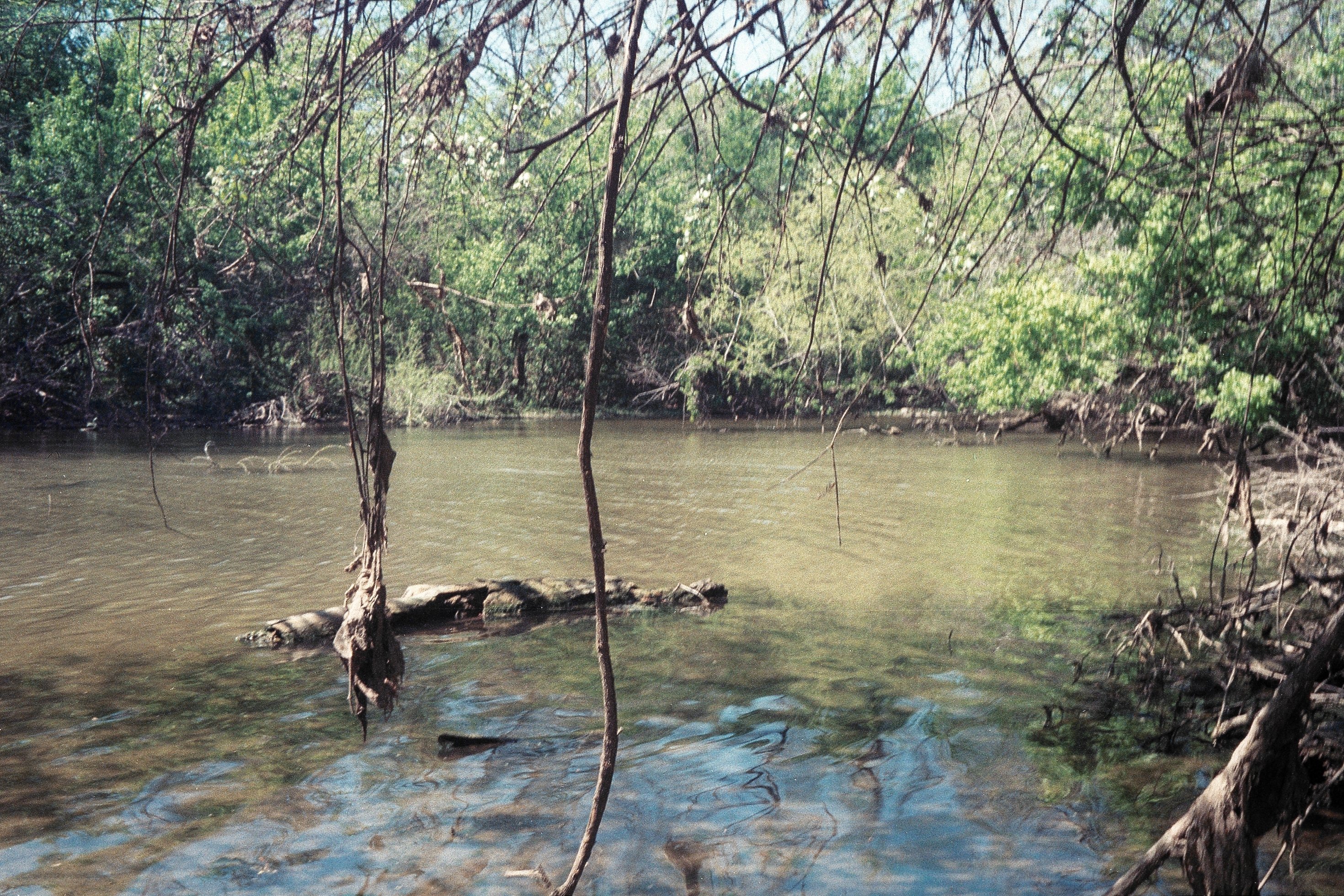 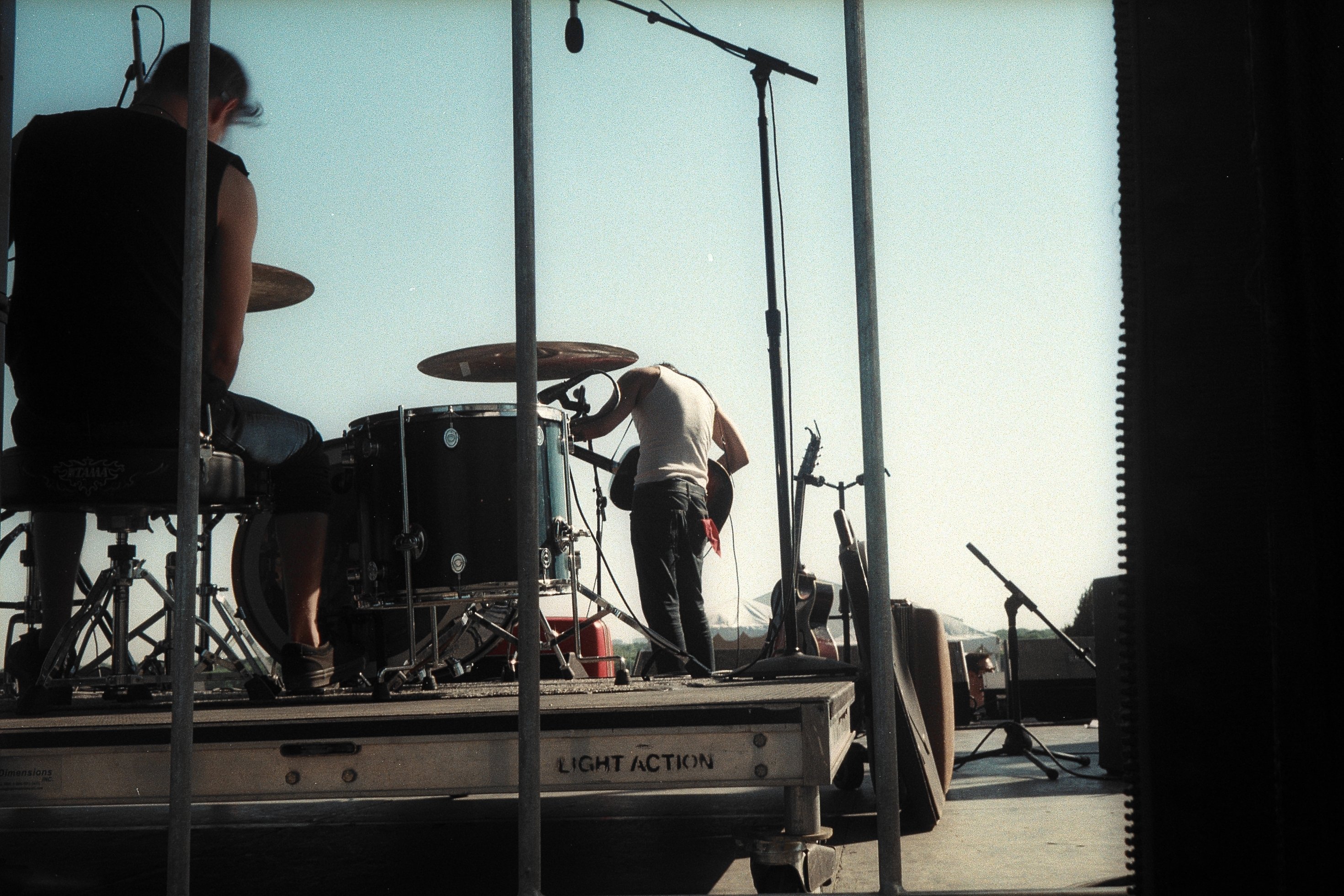 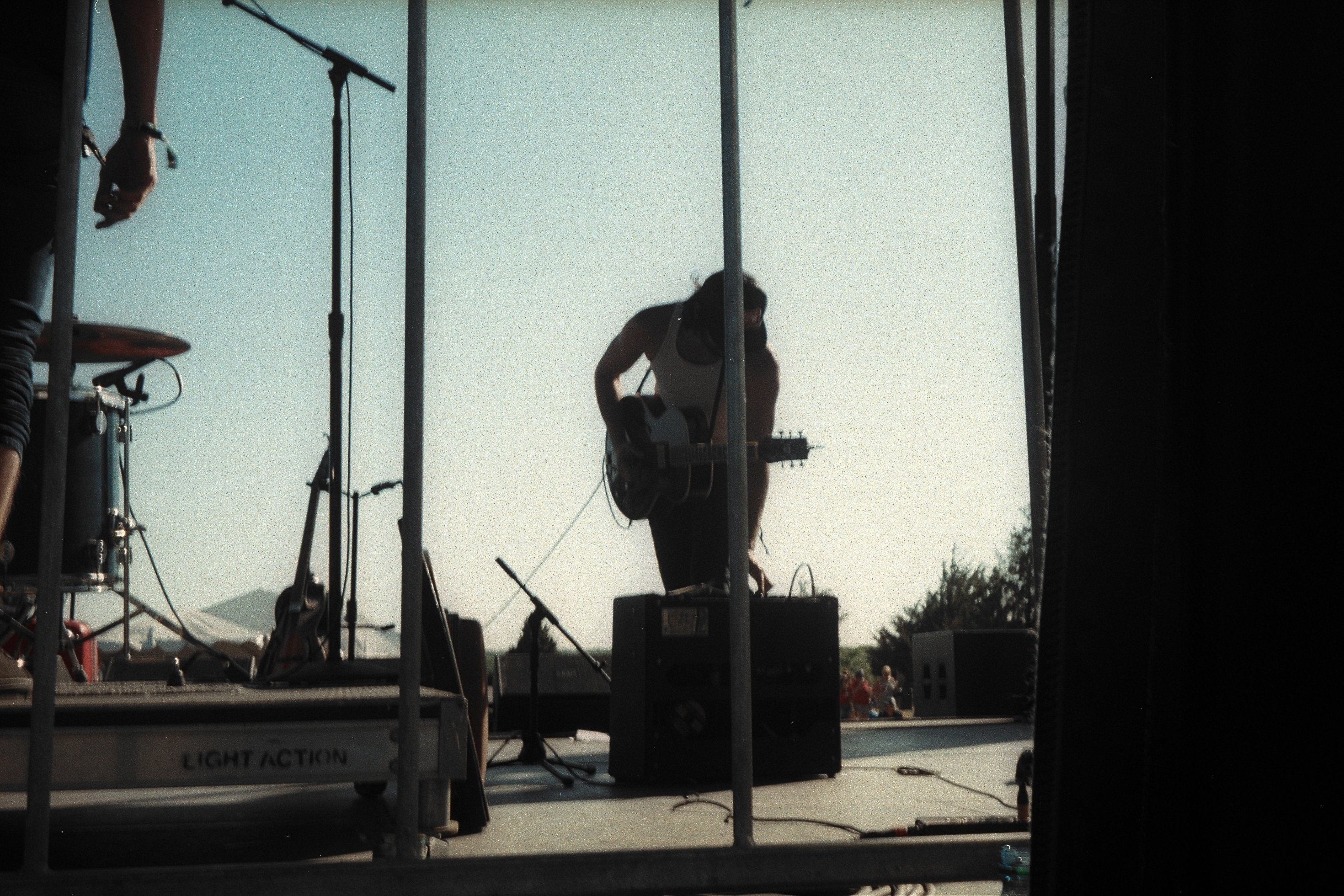 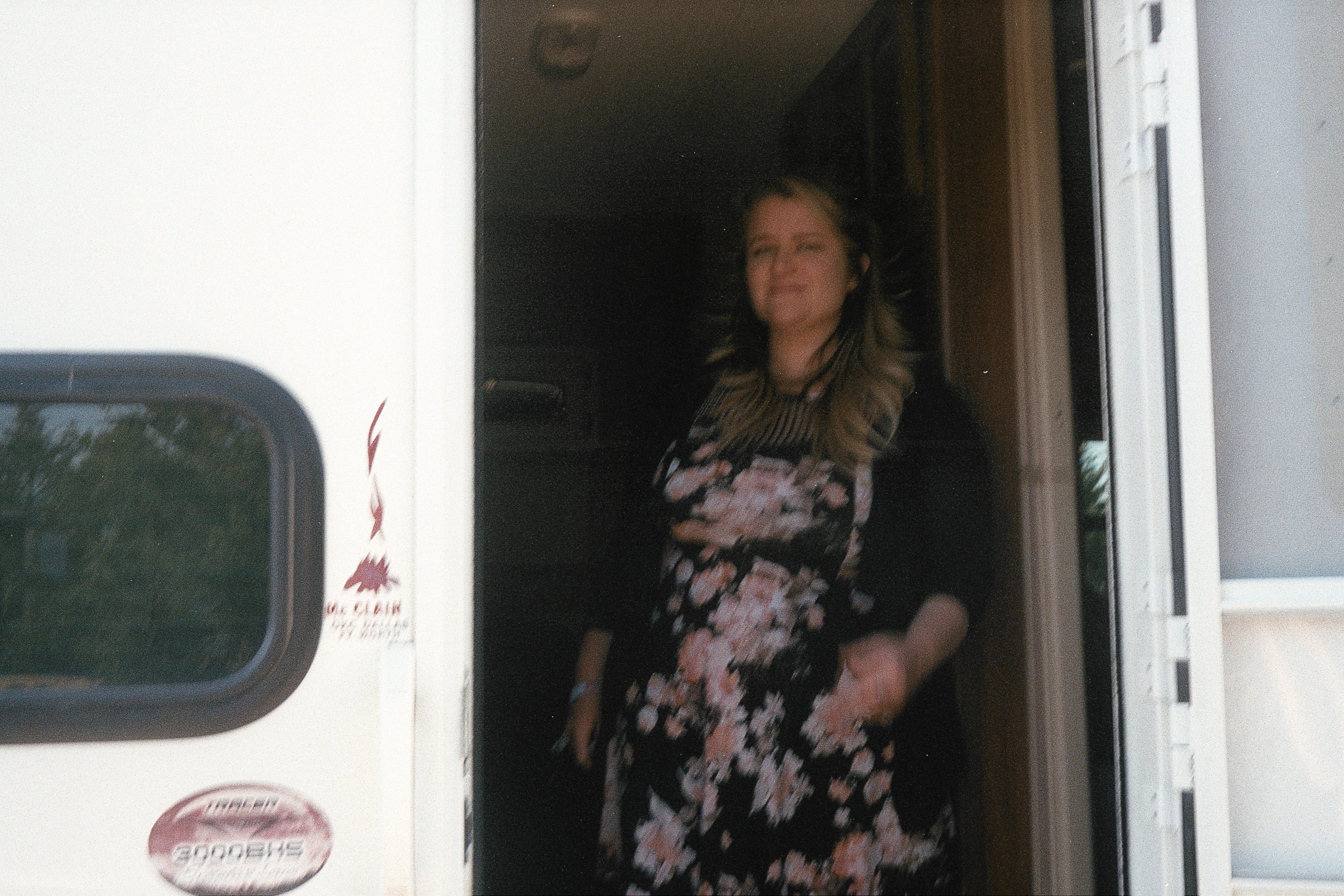 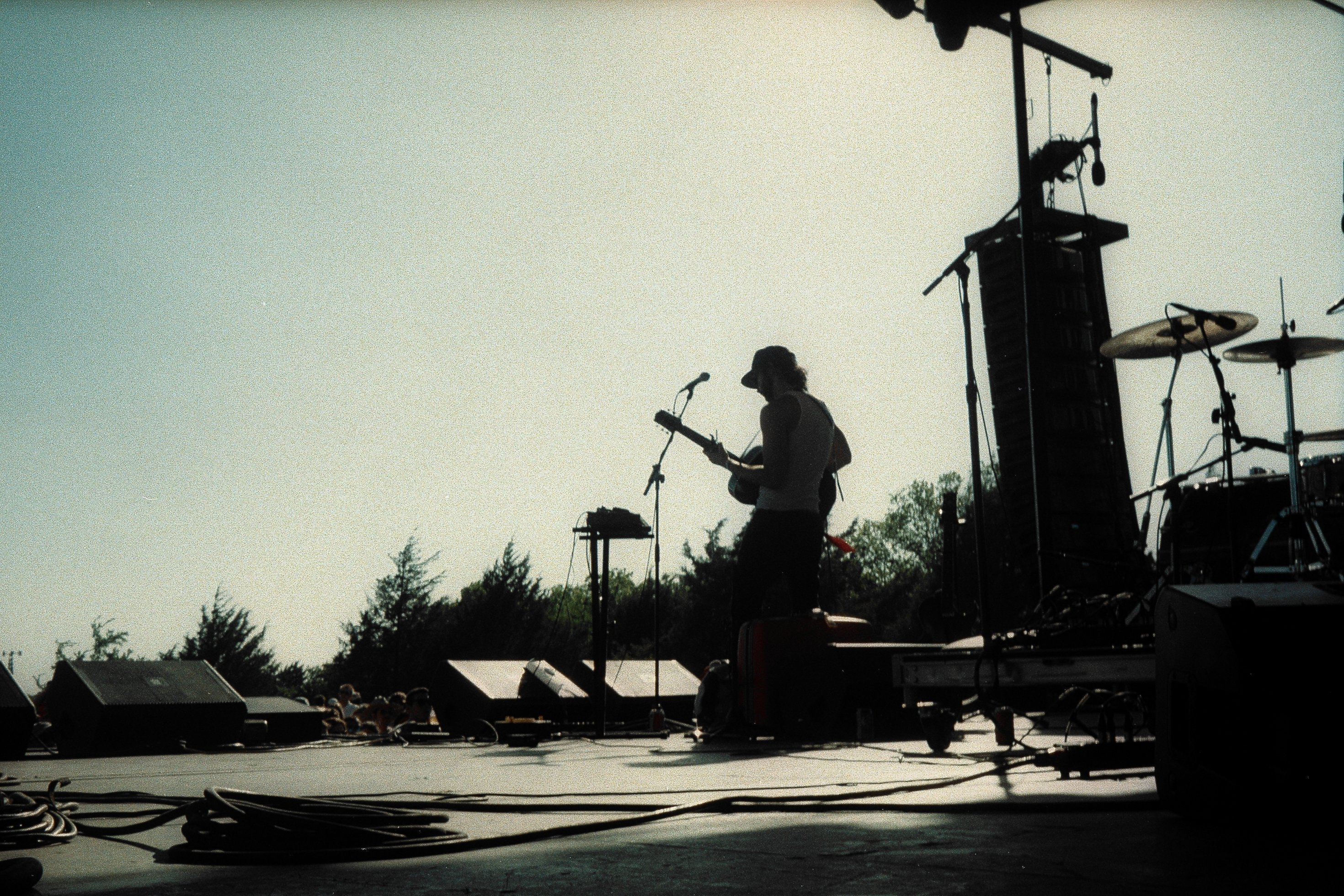 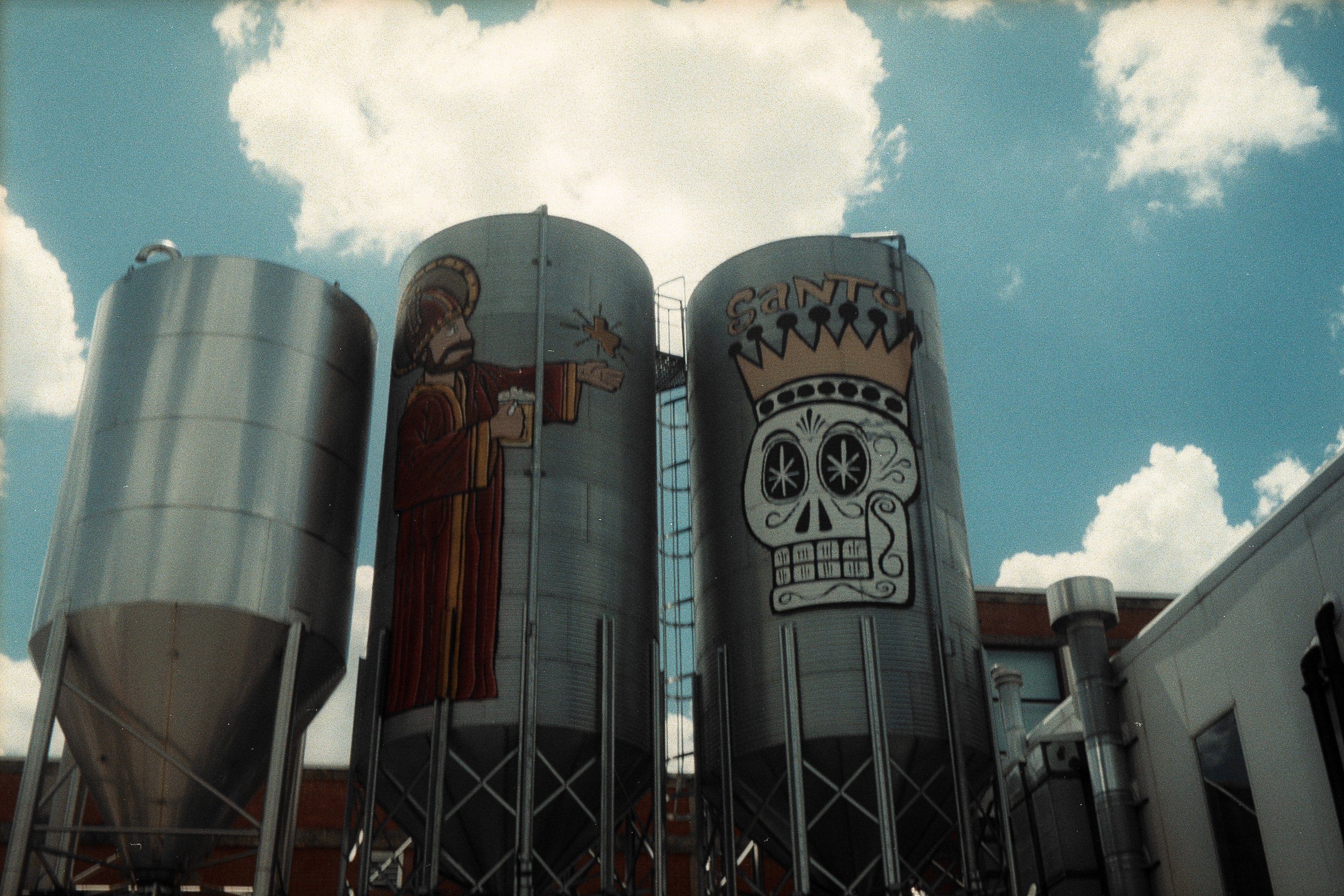 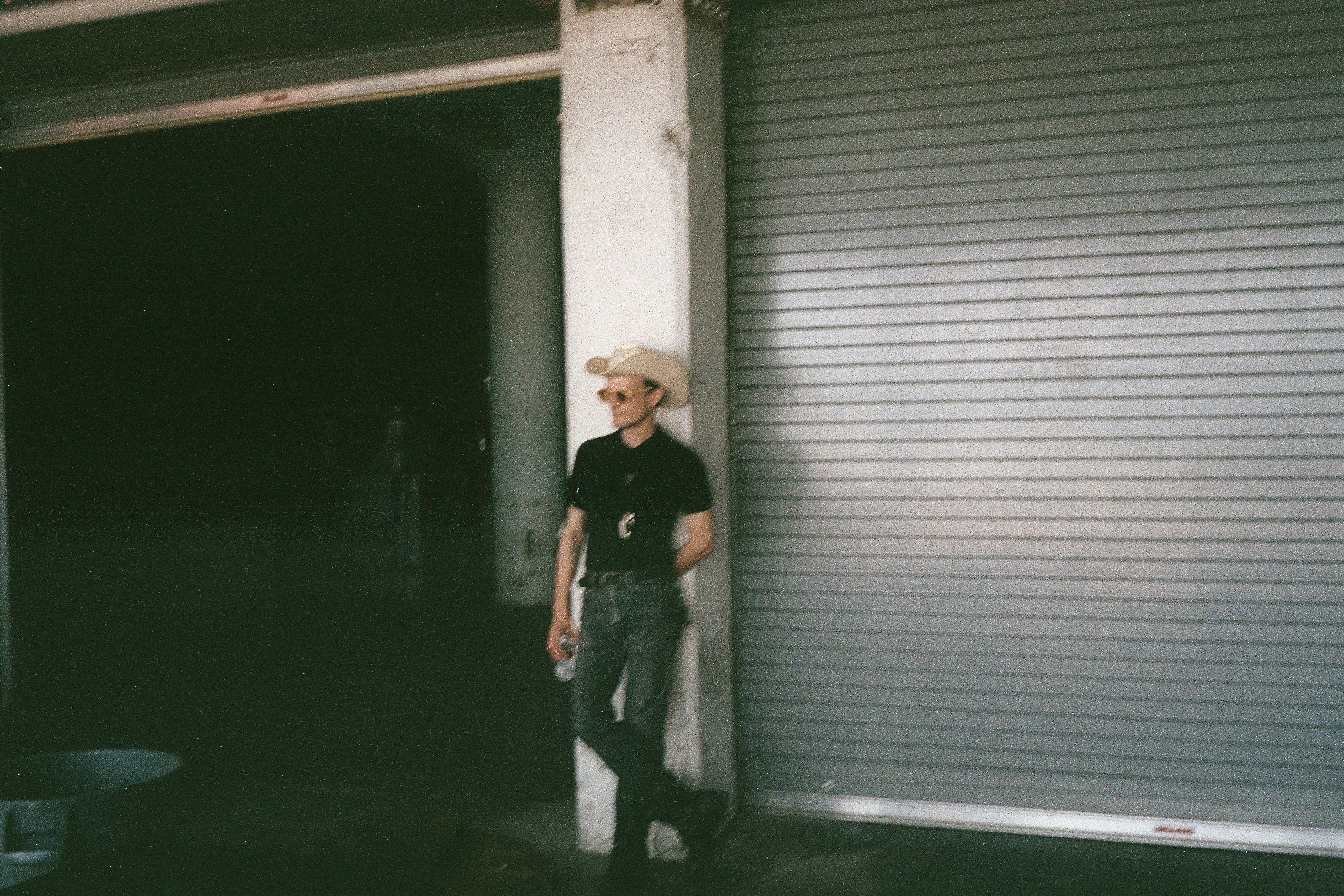 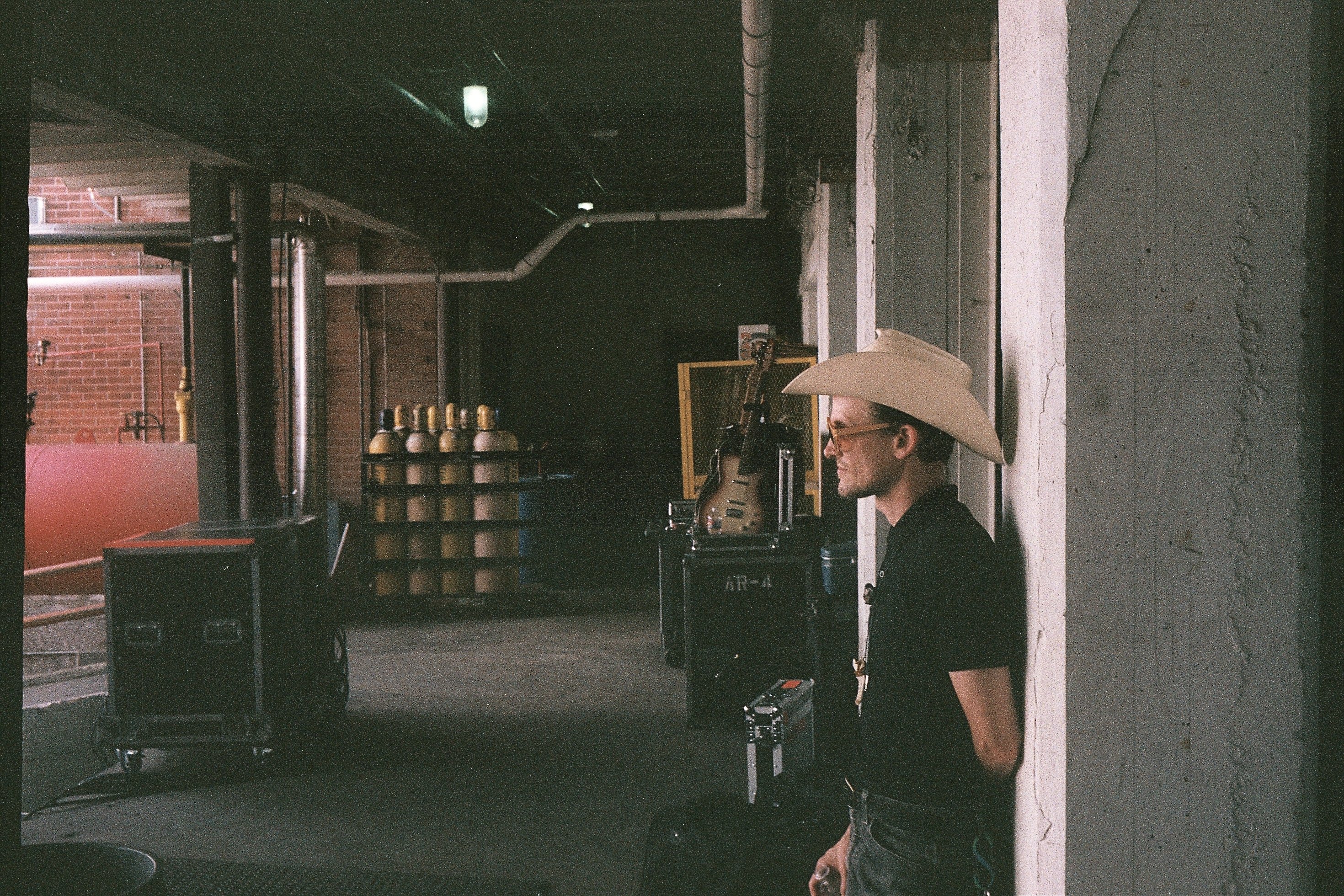 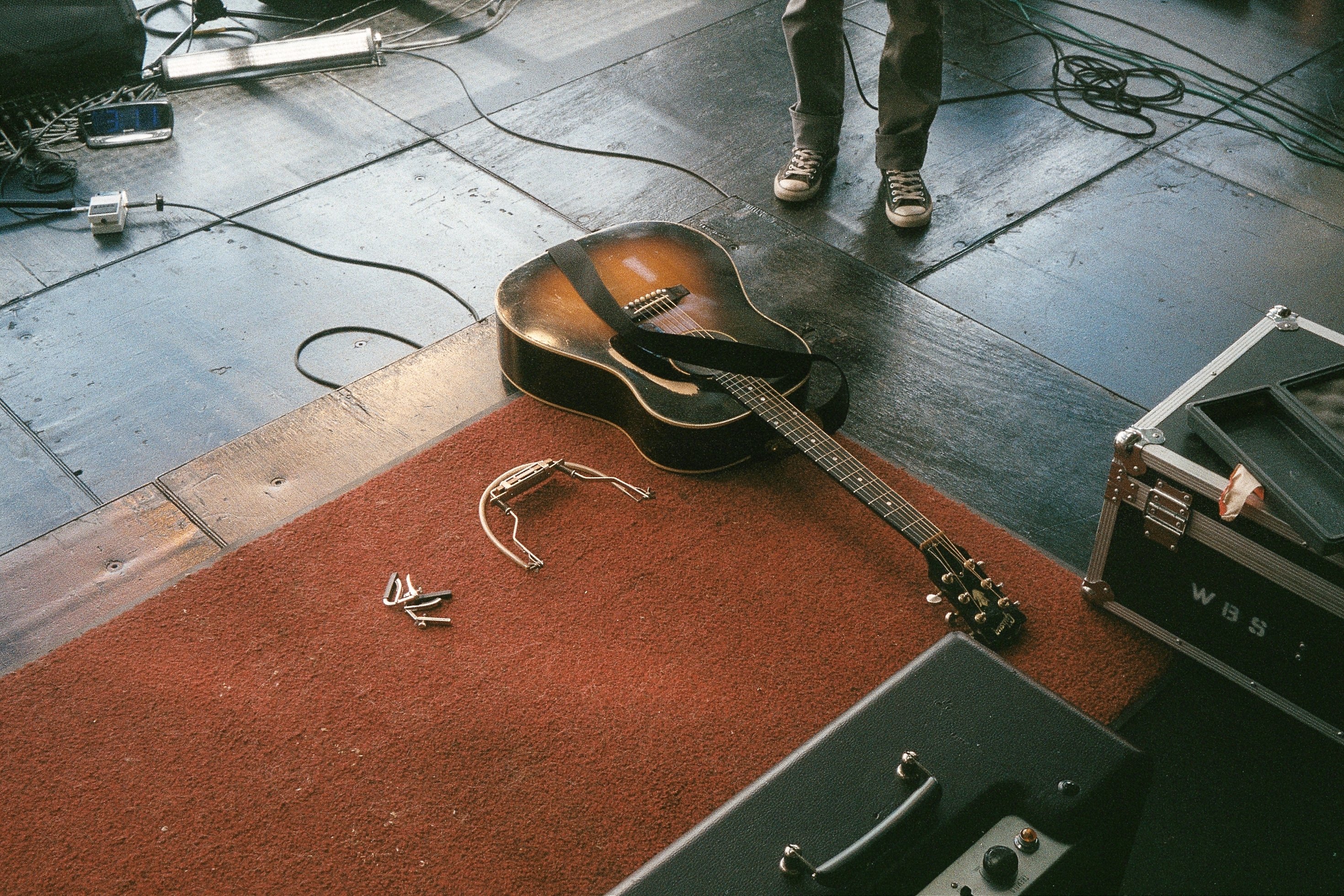 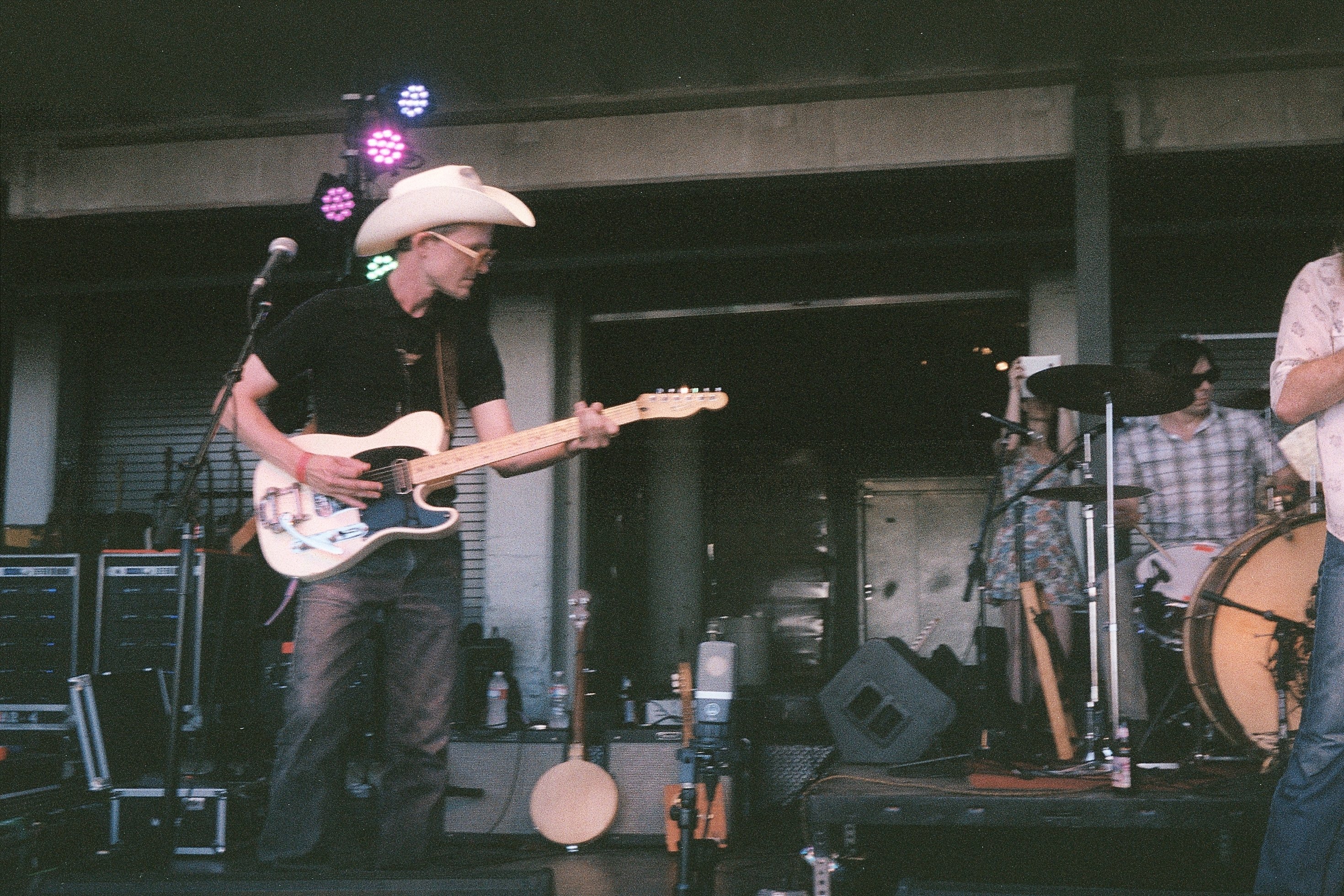 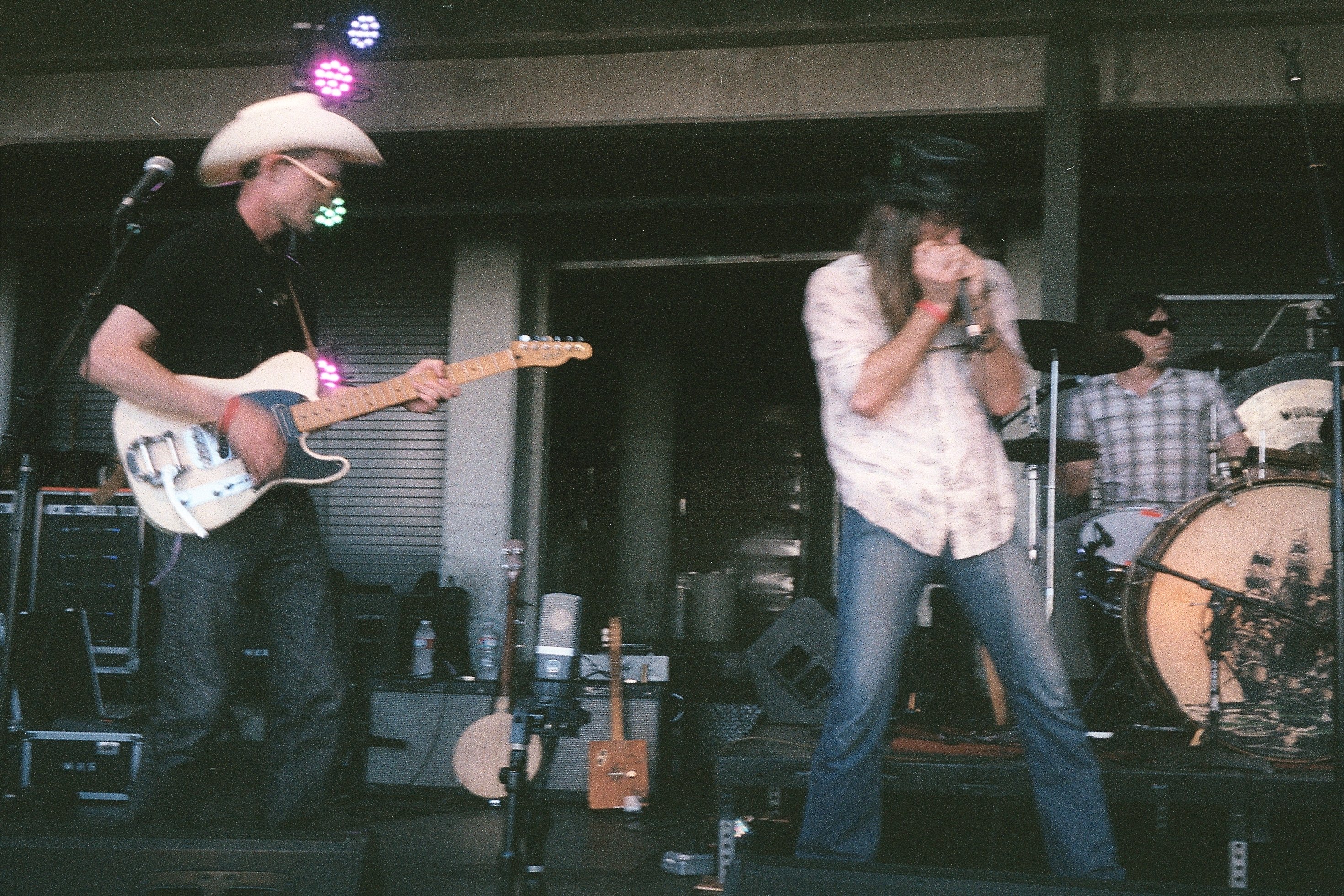 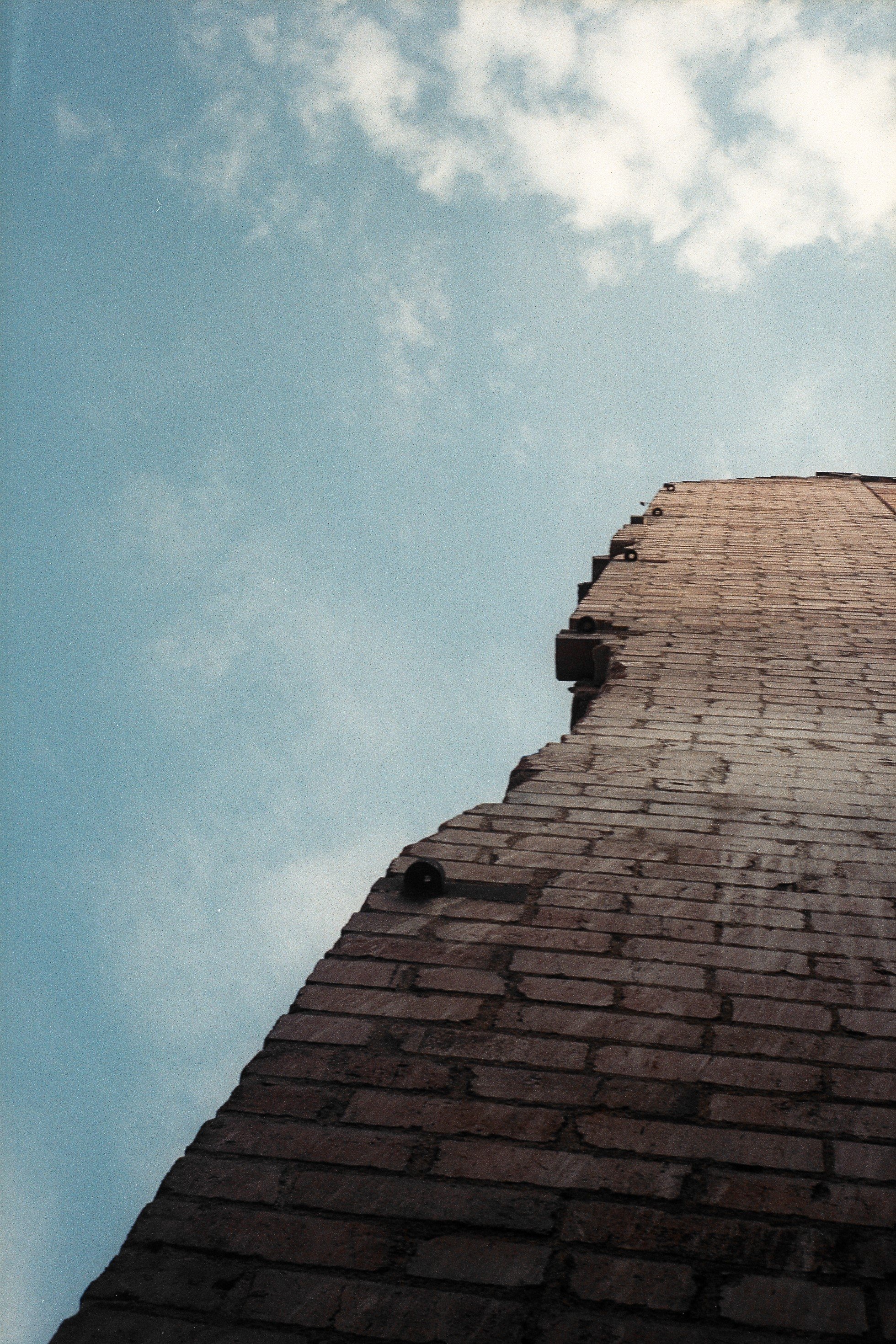 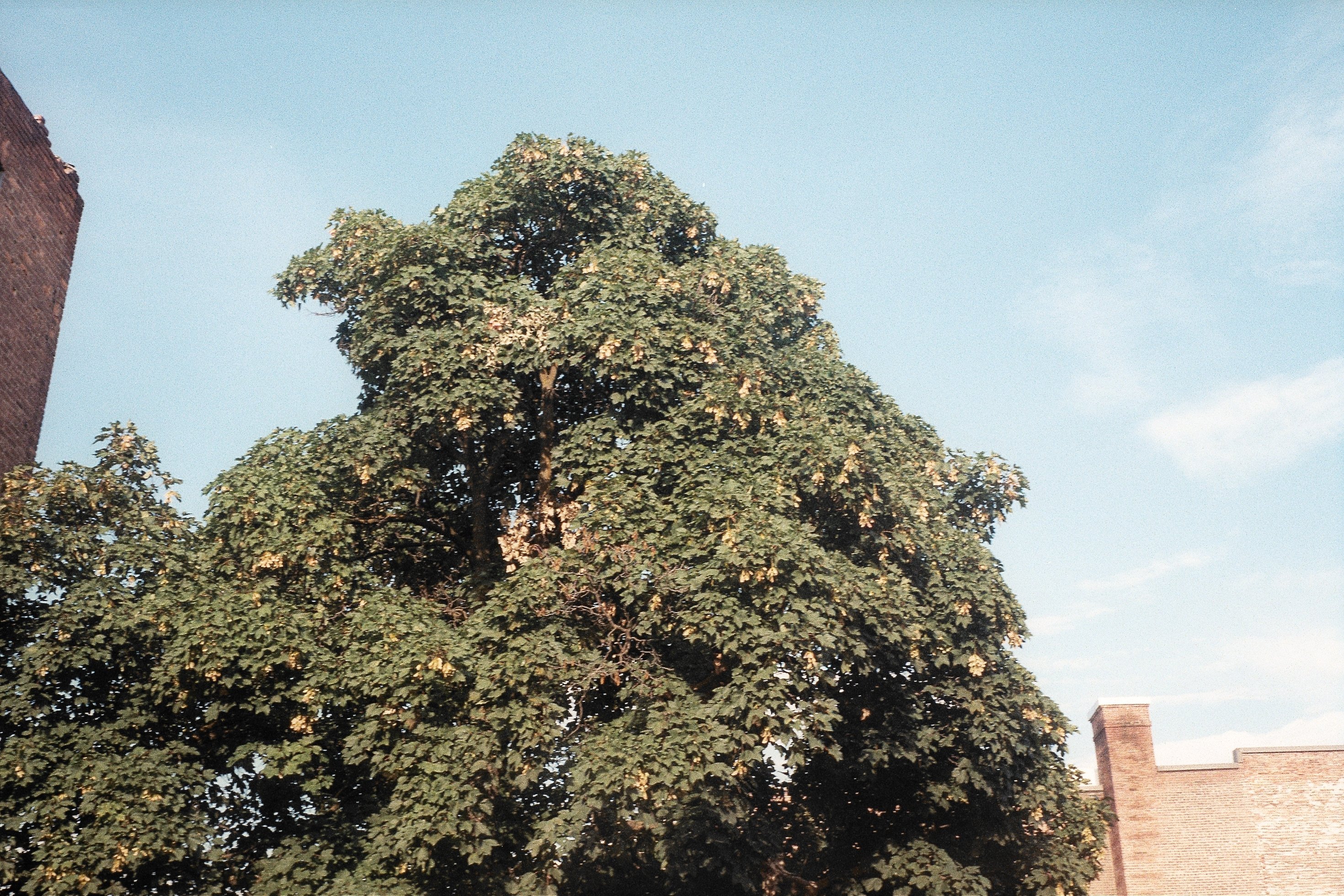 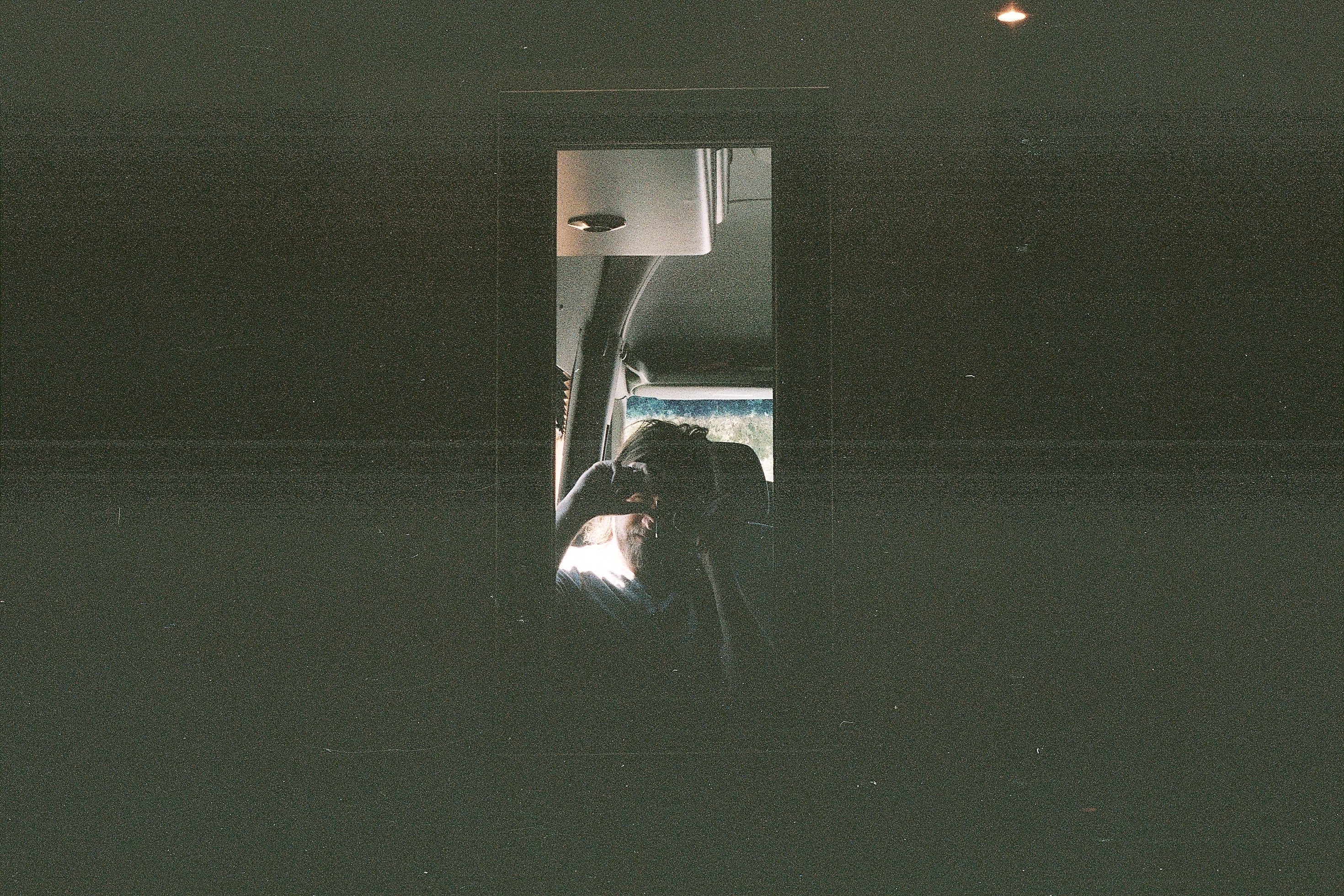 Hayes Carll is an odd mix. Wildly literate, utterly slackerly, impossibly romantic, absolutely a slave to the music, the 35-year old Texan is completely committed to the truth and unafraid to skewer pomposity, hypocrisy and small-minded thinking.

In a world of shallow and shallower, where it’s all groove and gloss, that might seem a hopeless proposition. Last year, “Another Like You,” Carll’s stereotype’s attract duet of polar opposites, was American Songwriter’s #1 Song of 2011 – and KMAG YOYO was the Americana Music Association’s #1 Album, as well as making Best of Lists for Rolling Stone, SPIN and a New York Times Critics Choice.

But more importantly than the critical acclaim is the way Carll connects with music lovers across genres lines. Playing rock clubs and honkytonks, Bonnaroo, Stones Fest, SXSW and NXNE, he and his band the Gulf Coast Orchestra merge a truculent singer/songwriter take that combines Ray Wylie Hubband’s lean freewheeling squalor with Todd Snider’s brazen Gen Y reality and a healthy dose of love amongst unhealthy people.

“I guess you could say I write degenerate love songs,” Carll says. “That, and songs about people who’re wedged between not much and even less; people who see how hopeless it is and somehow make it work anyway. “And the best kind of irony, sometimes, is applying no irony and letting reality do the work.”

Letting reality do the work has sure worked for the lanky Texan who walks slow and talks slower. Born in Houston, he went to college at Hendrix College in Conway, Arkansas – getting a degree in History, then heading back to Crystal Beach to play for a wild assortment of people either hiding out, hanging on or getting lost in the bars along Texas’ Gulf coast.

After releasing Flowers & Liquor in 2002, Carll was voted the Best New Artist of 2002 by The Houston Post. He would go on to release Little Rock, on his own Highway 87 label, which became the first self-owned project to the top the Americana charts.

It wasn’t long until Lost Highway, home of Lucinda Williams, Ryan Adams, Van Morrison and the Drive-By Truckers came calling. Trouble in Mind yielded the tongue firmly in cheek “She Left Me For Jesus,” a know-nothing redneck send-up/beer joint anthem somewhere between “You Never Even Called Me By My Name” and “Up Against the Wall.” “Jesus” was the 2008 Americana Music Awards Song of the Year.

All the accolades, all the facts and all the stats are awesome, but they don’t tell the story. Fiercely individual, Carll’s banged-up take on classic country is honed by the road – sometimes as a man and guitar, sometimes with his scrappy band, but always taking in the vistas and humanity before him.

“It comes down to the songs and the people,” he says. “You write about what you see, the things that cross your mind… and then you wanna get out there and play it back to ‘em. You kinda know how you’re doing when you see how the people respond.”

Hayes Carll is the transmutable jester whose incisive songs and funky beats play as well in shitkicker bars as they do hippie festivals, somewhere as organic as American Public Radio’s “Mountain Stage” concert series and middle America as “The Tonight Show With Jay Leno.”

But for whatever reason, ten years into a recording career, Hayes Carll shows no signs of having arrived at his creative apex. Each album expands on his already extreme vintage country, extreme thumping bad road boogie, extreme heartbroken ache – and finds new ways to take on the fate of the nation. Whether it’s the GI protagonist in the propulsive title track of KMAG YOYO, the train wreck objet d’amour of “Drunken Poet’s Dream,” also recorded by Hubbard, the road warrior of both “I Got A Gig” and “Little Rock” or the stoner liberal and the uptight Republican vixen of “Another Like You,” Carll paints vivid pictures of humanity as it really is.

Like so many Texans before him, there’s no agony in the ecstasy – just the wonder of capturing the perfect character in the song. When you’re 6 beers down on a 12 pack night, you know Hayes Carll understands. At a time like that – whether in your own backyard or some jam-packed bar – that’s the best kind of friend to have.