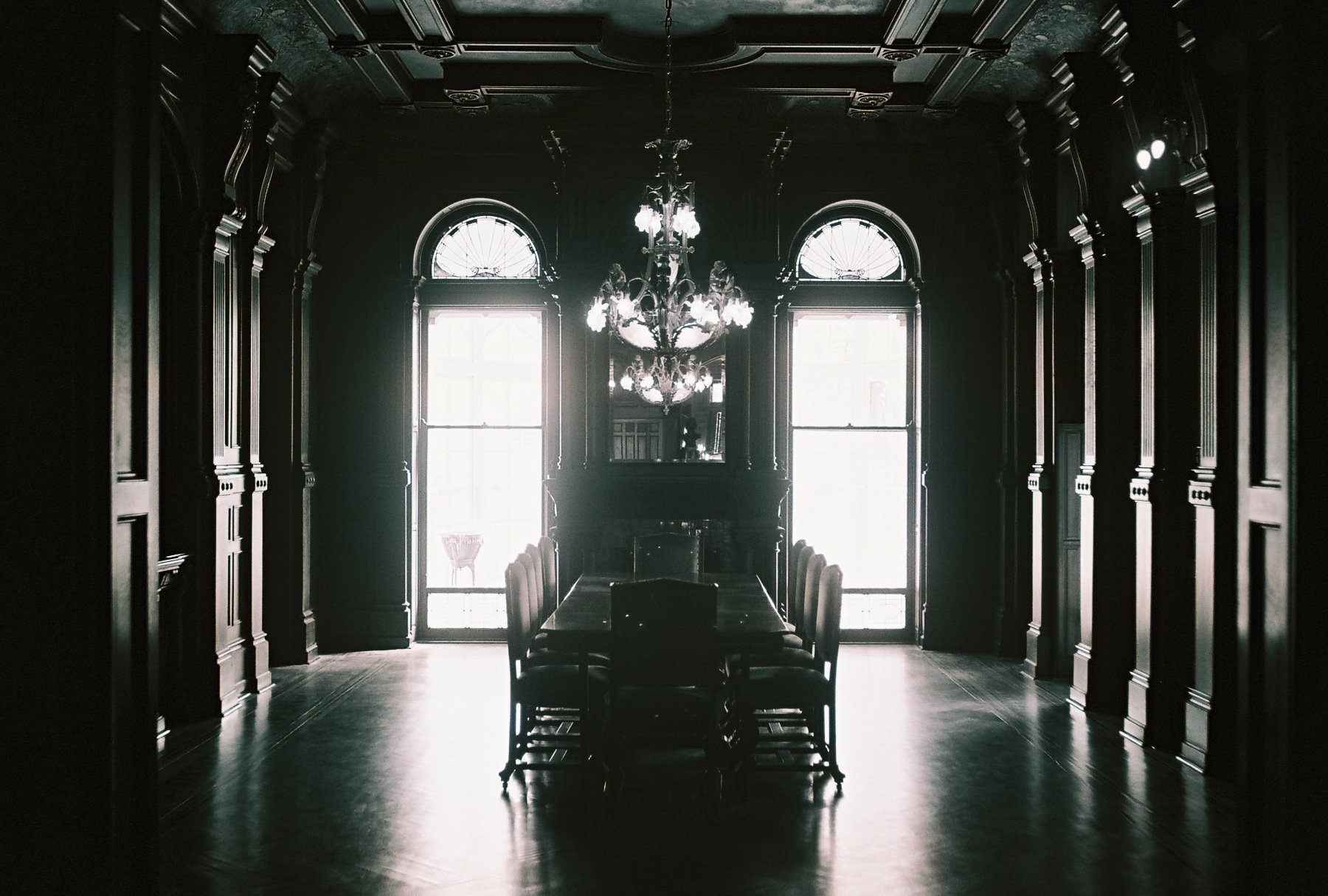 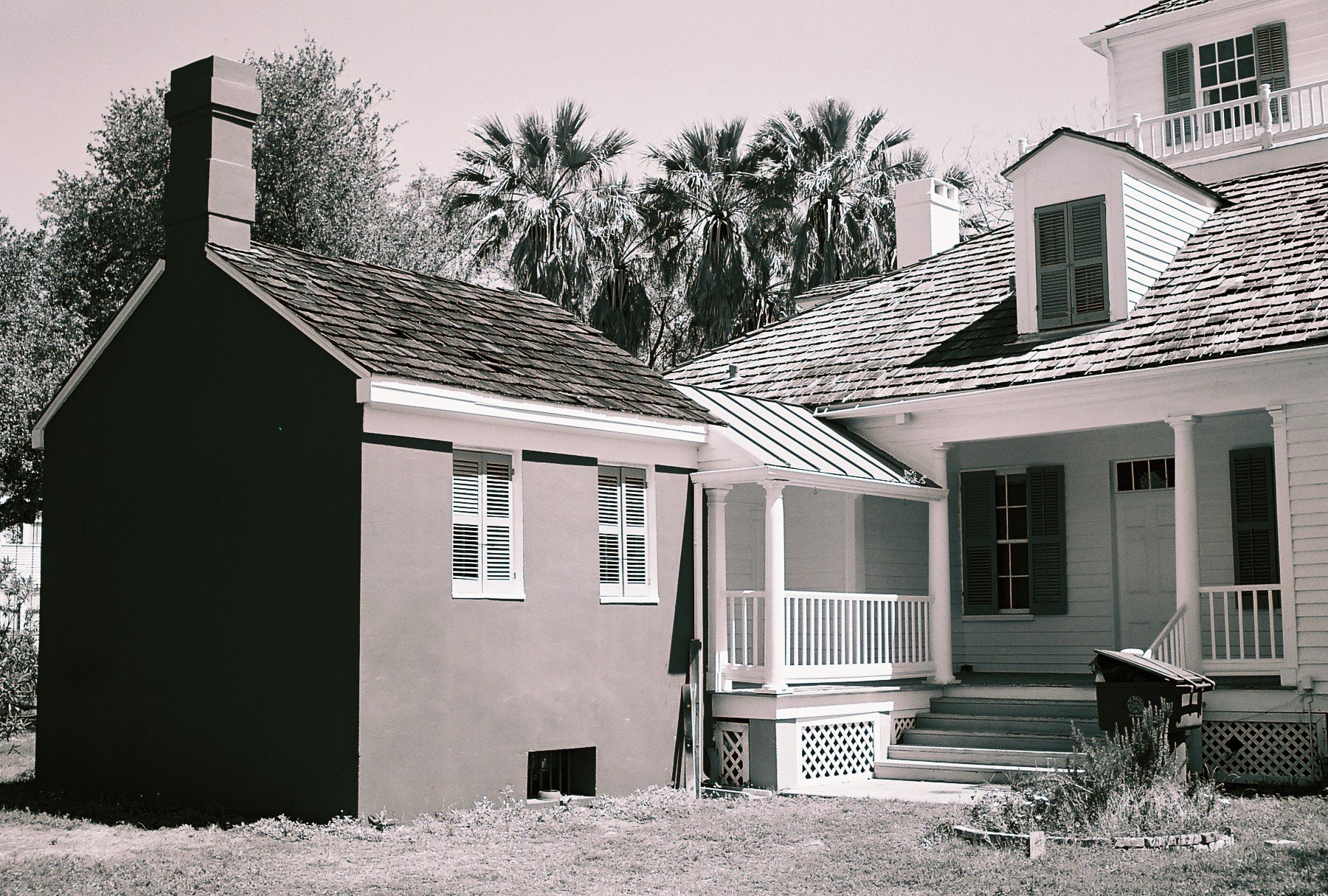 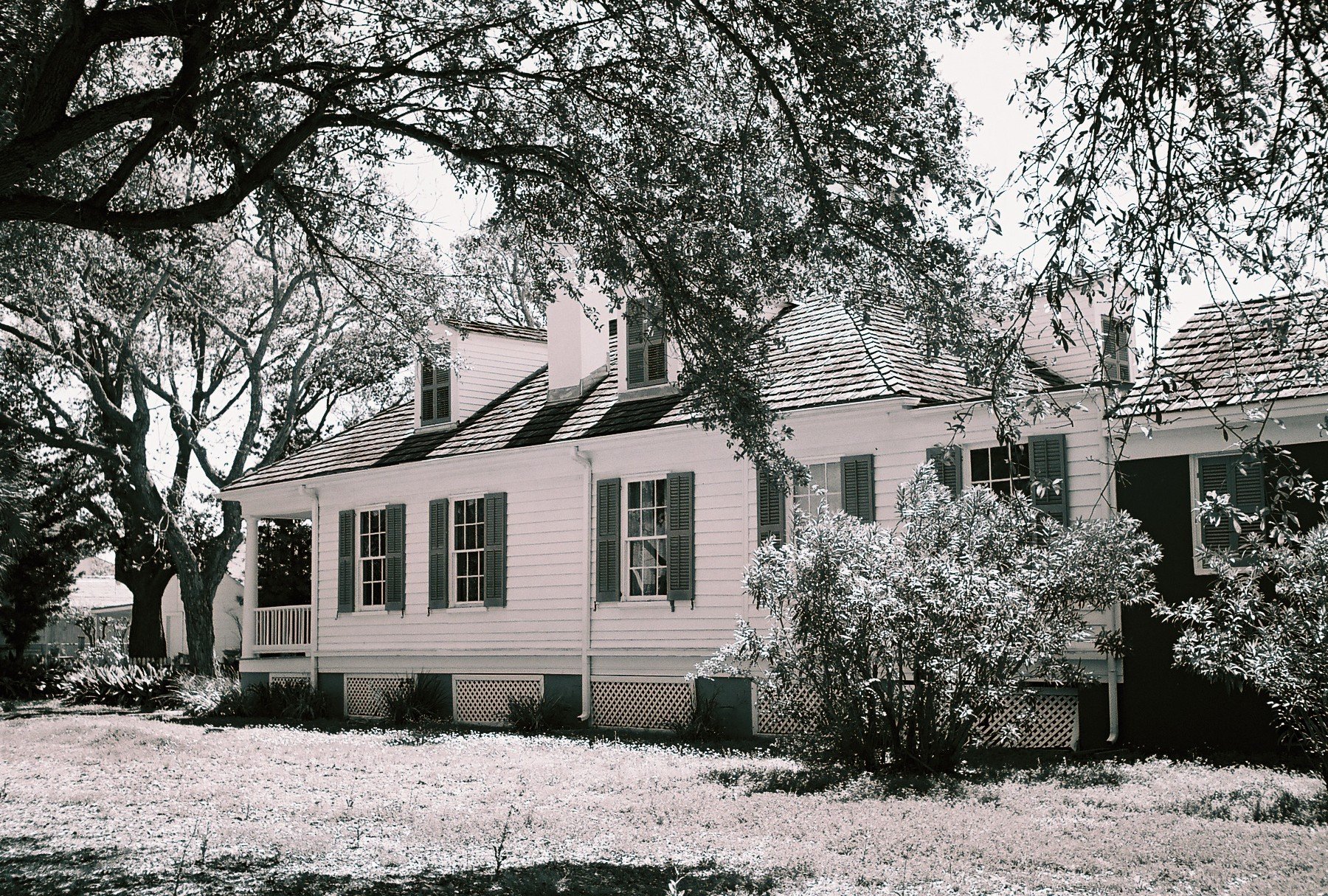 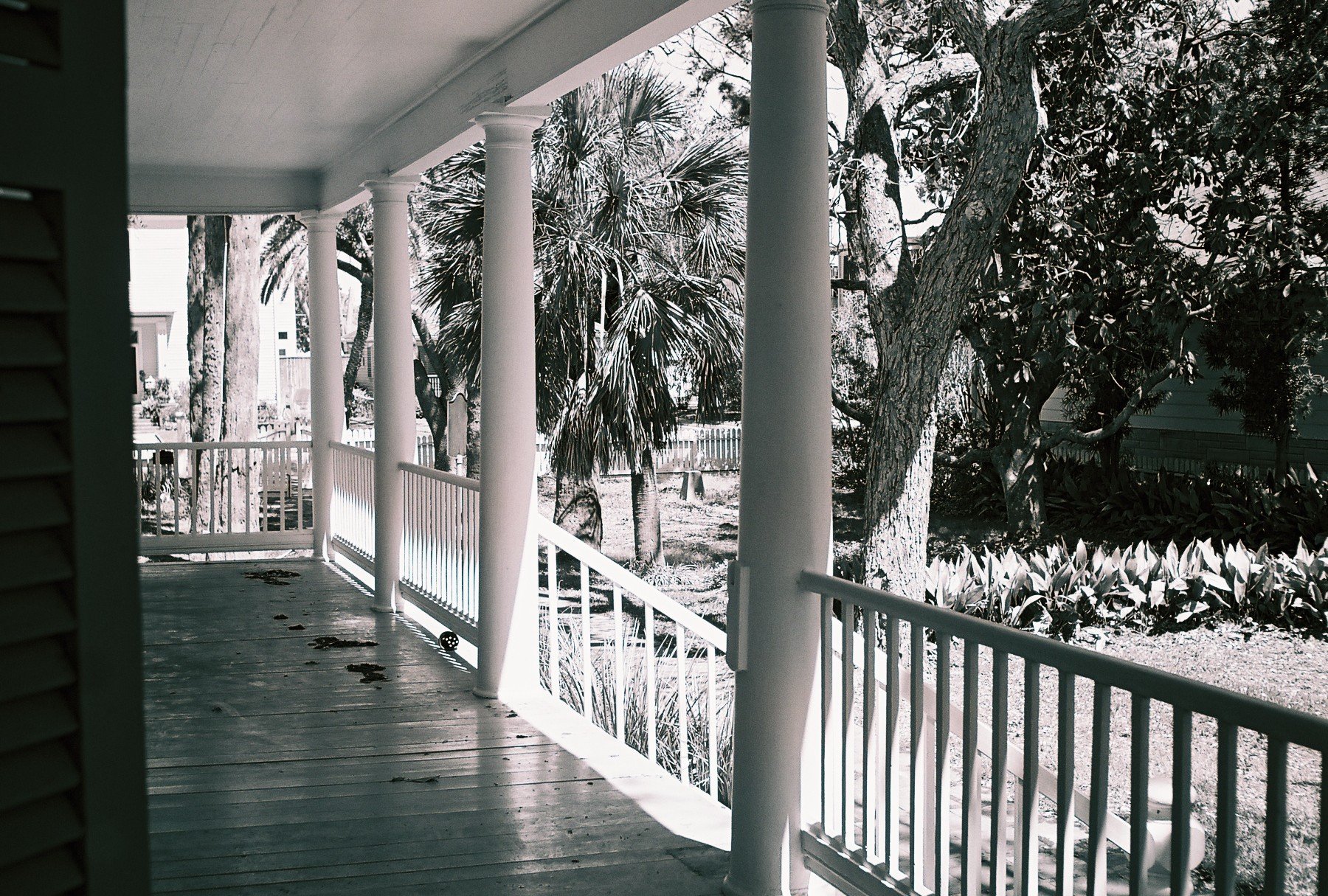 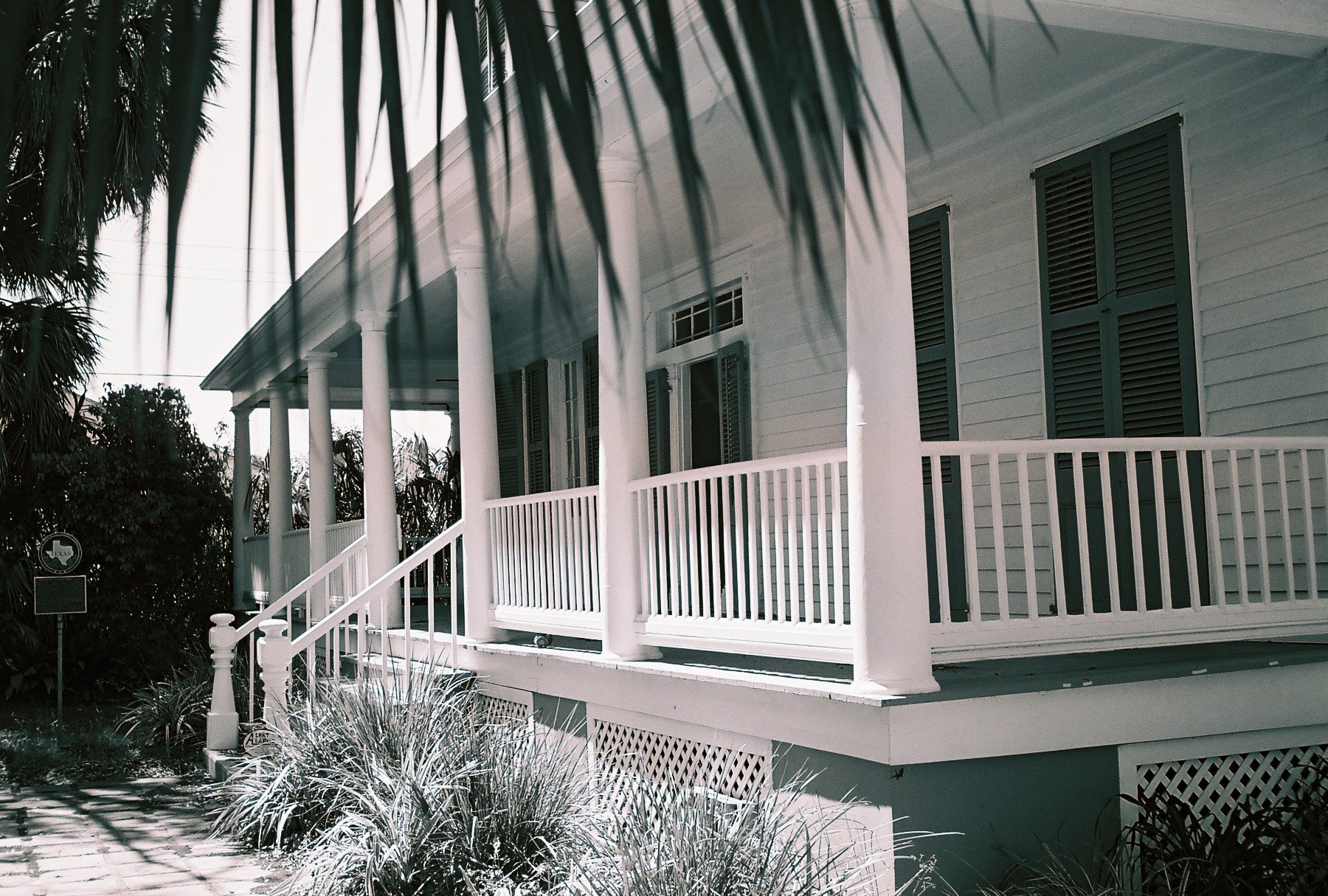 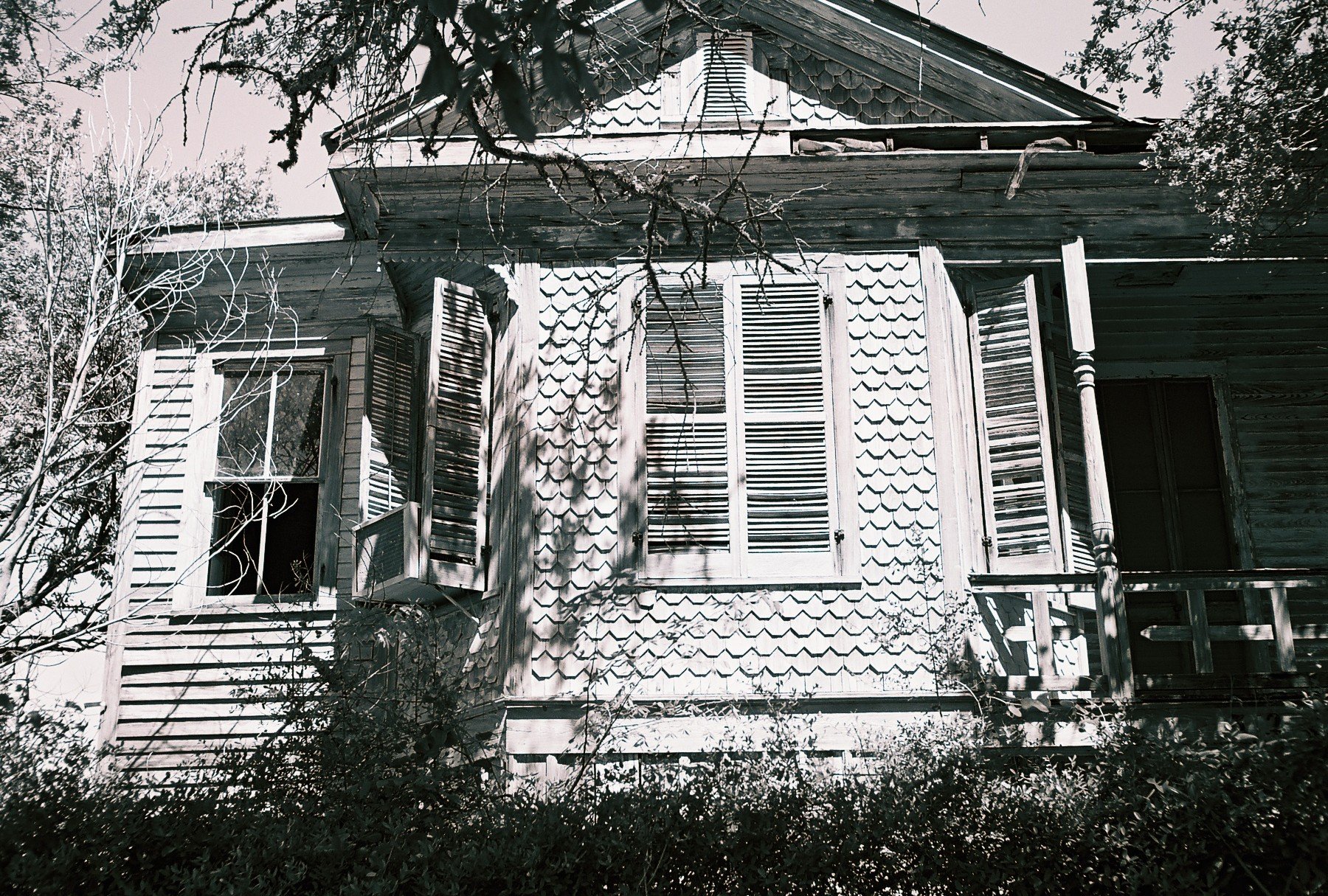 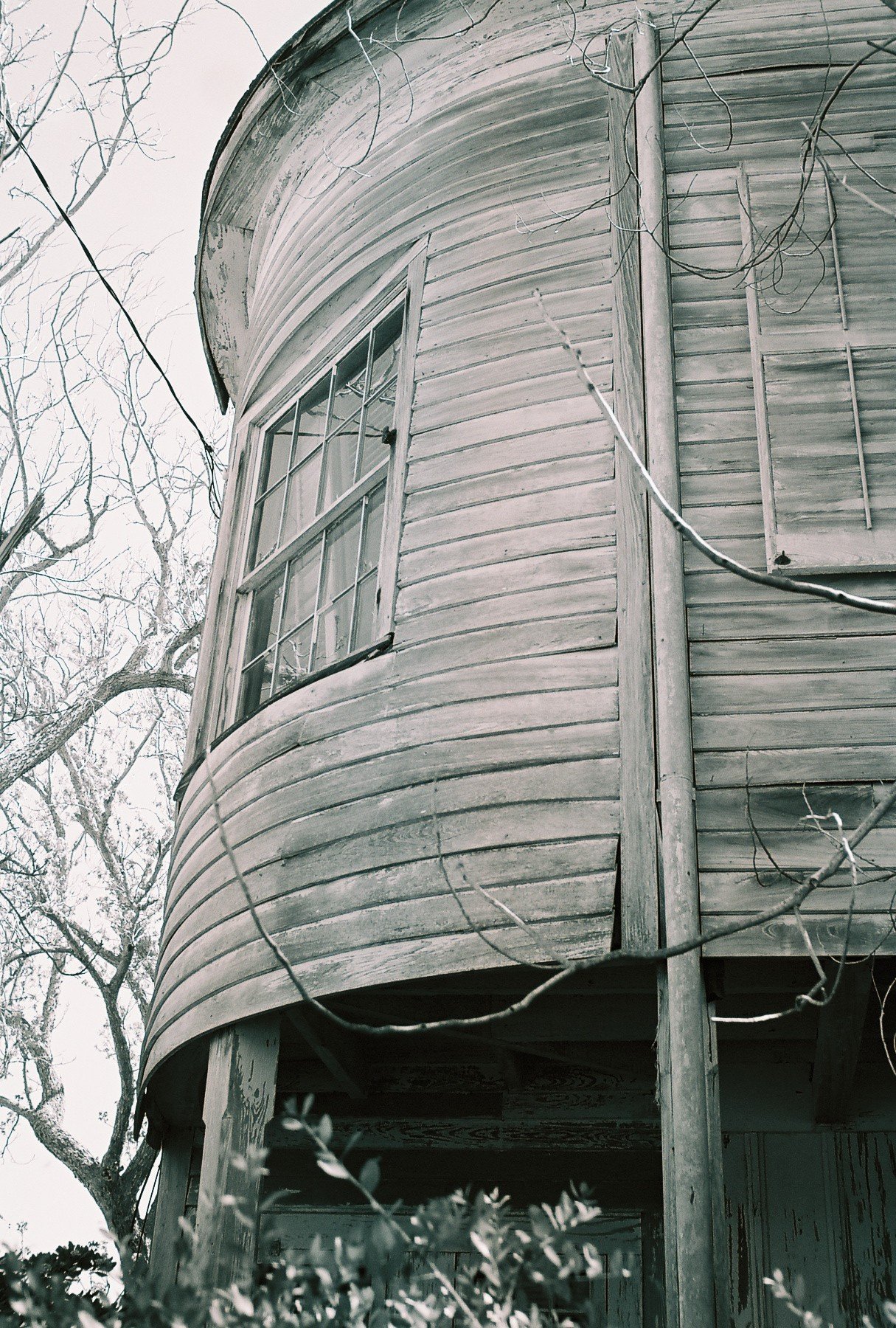 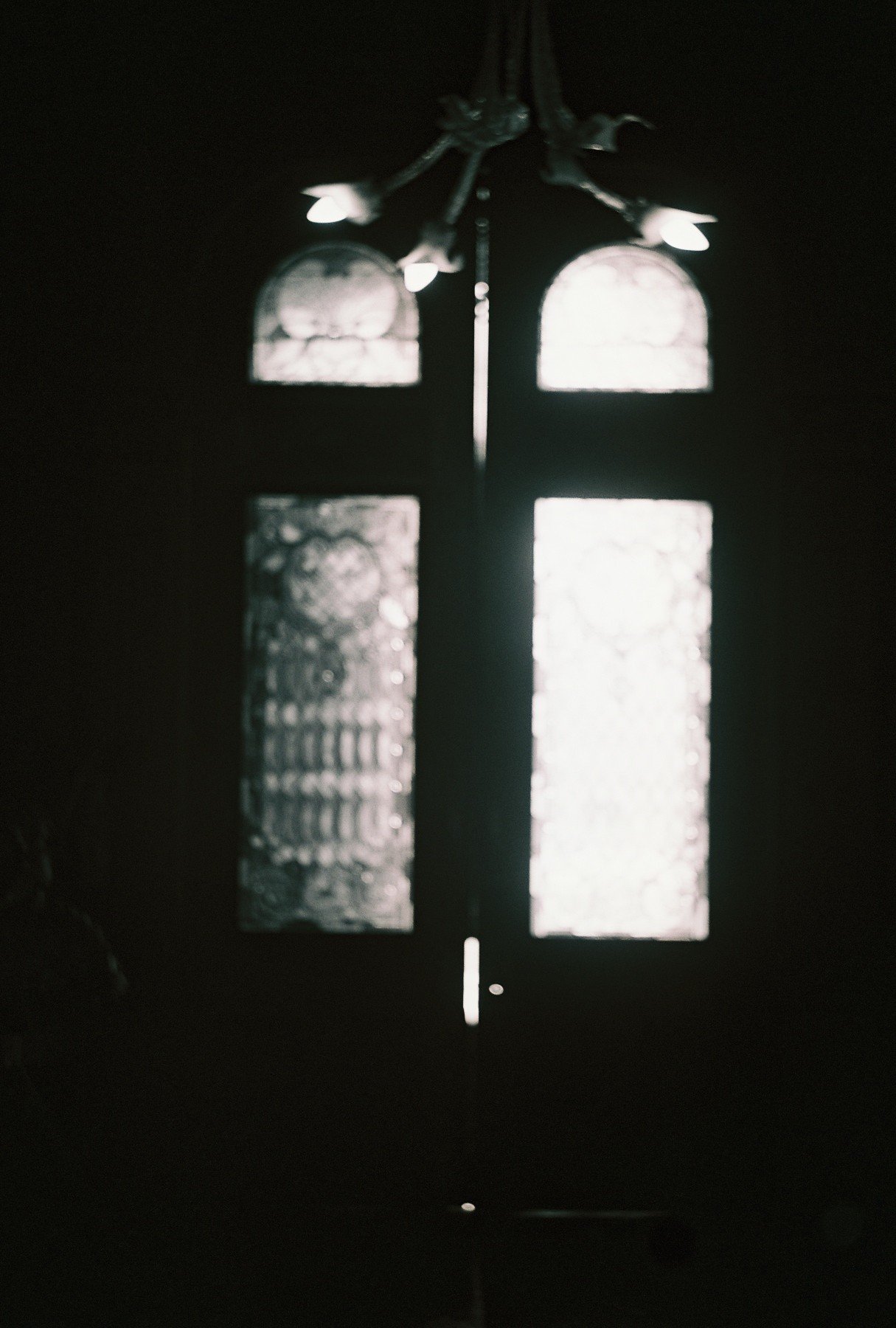 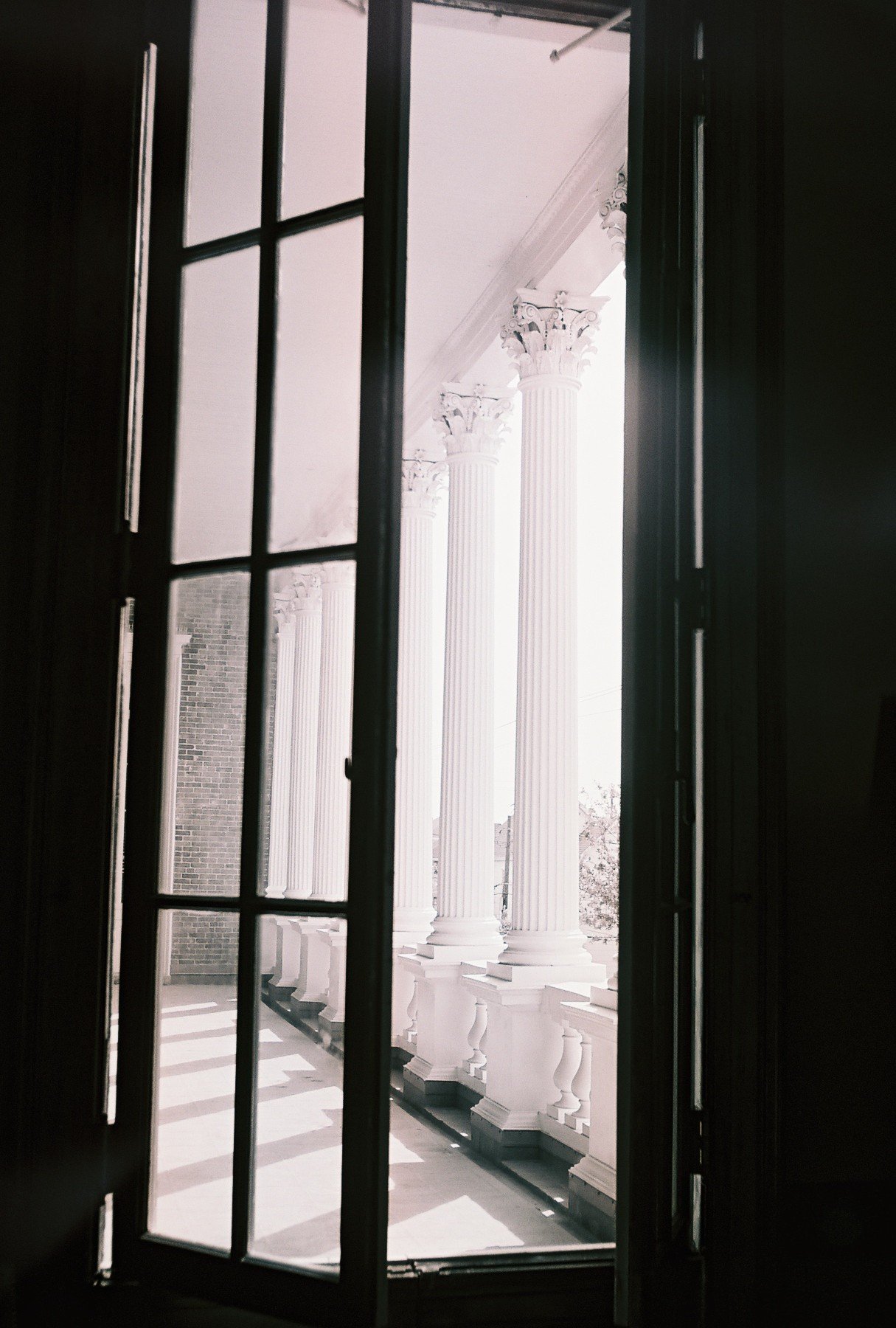 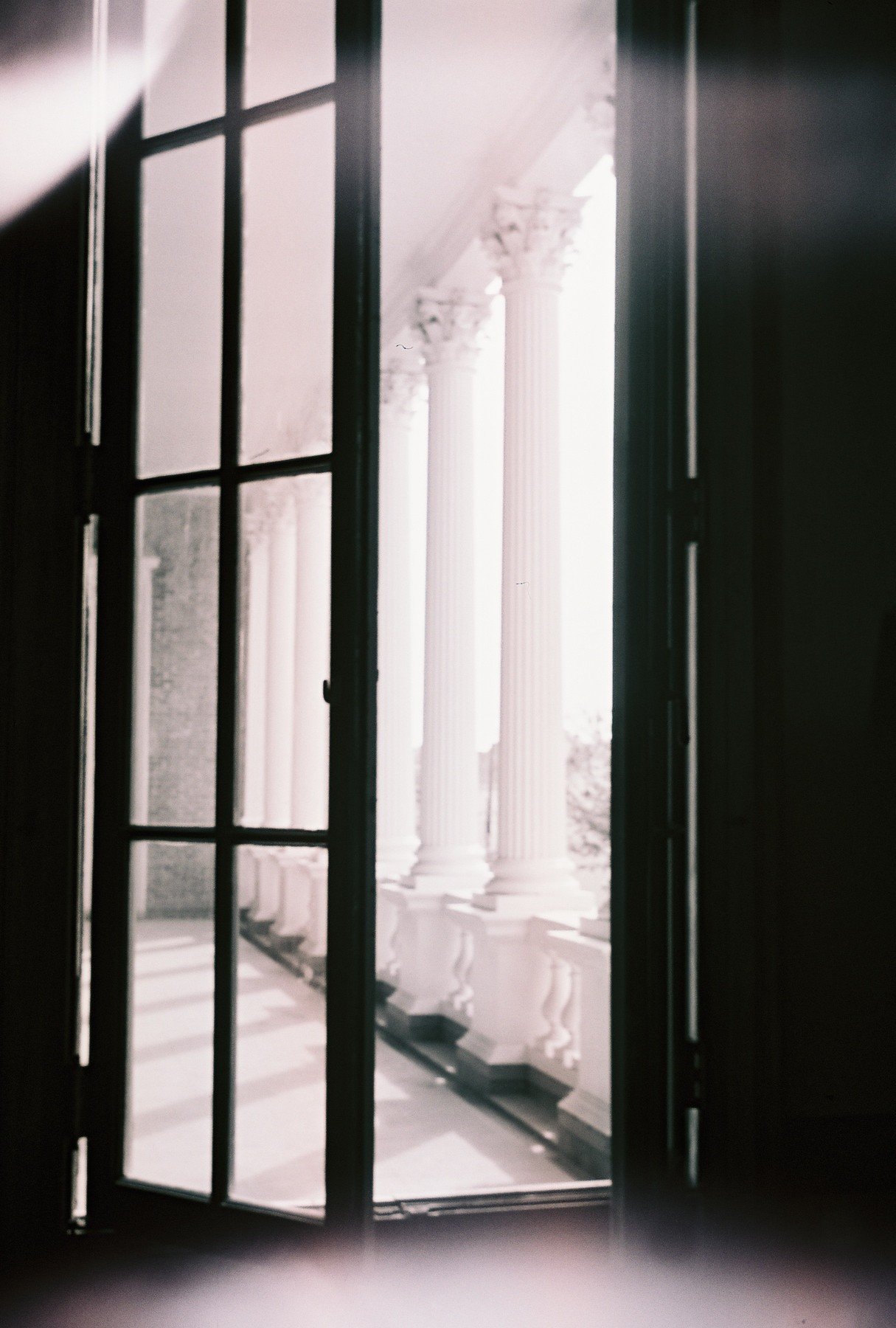 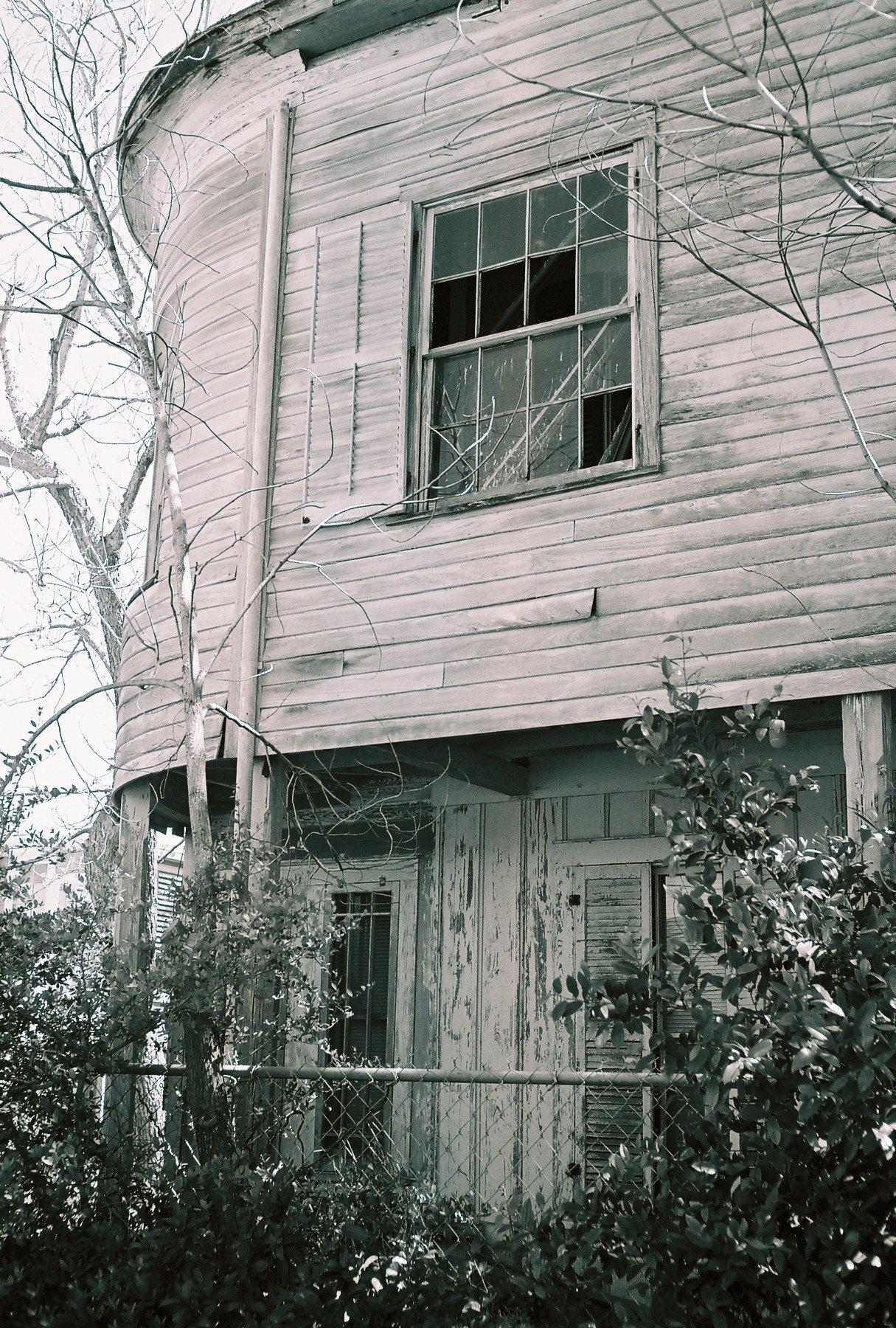 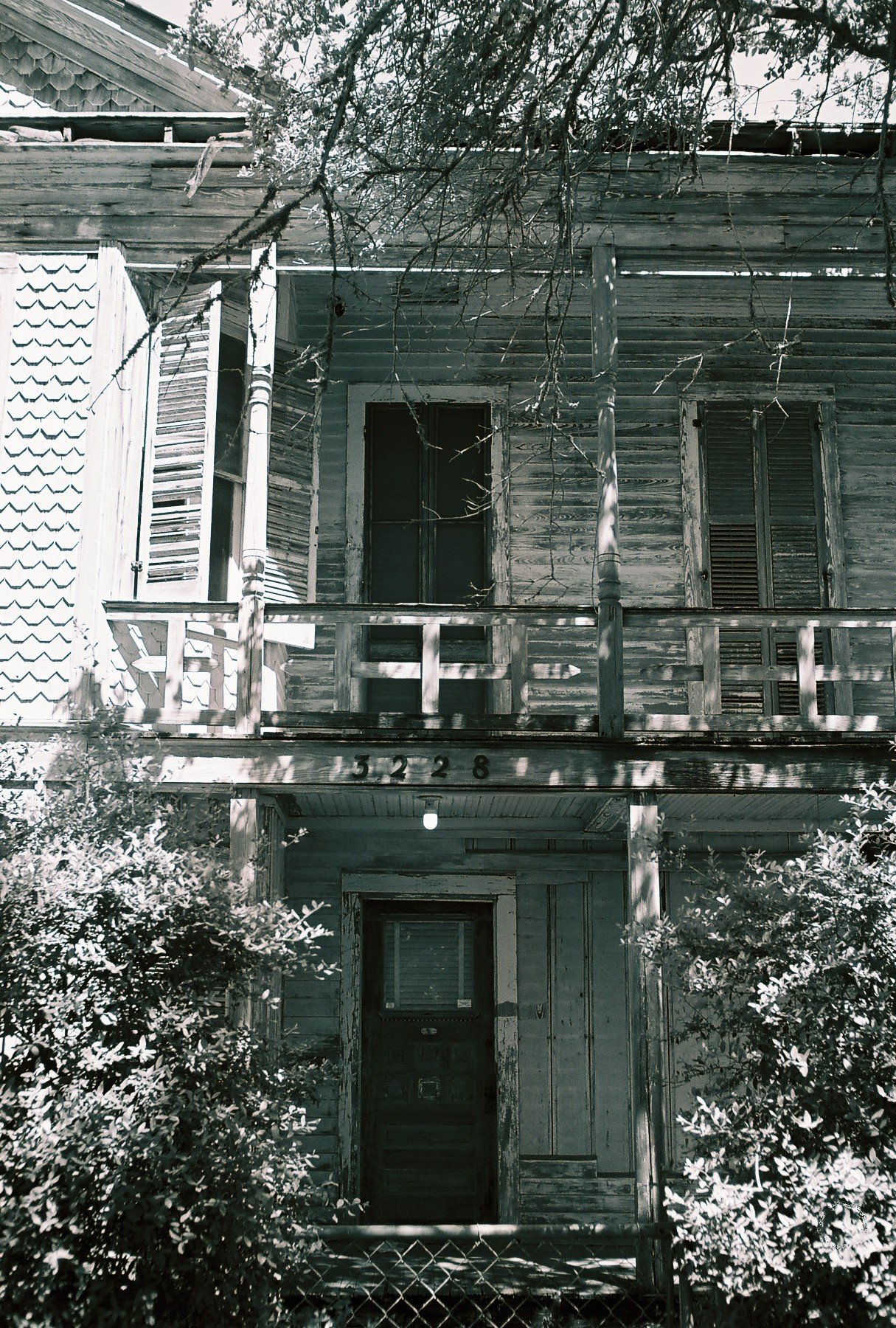 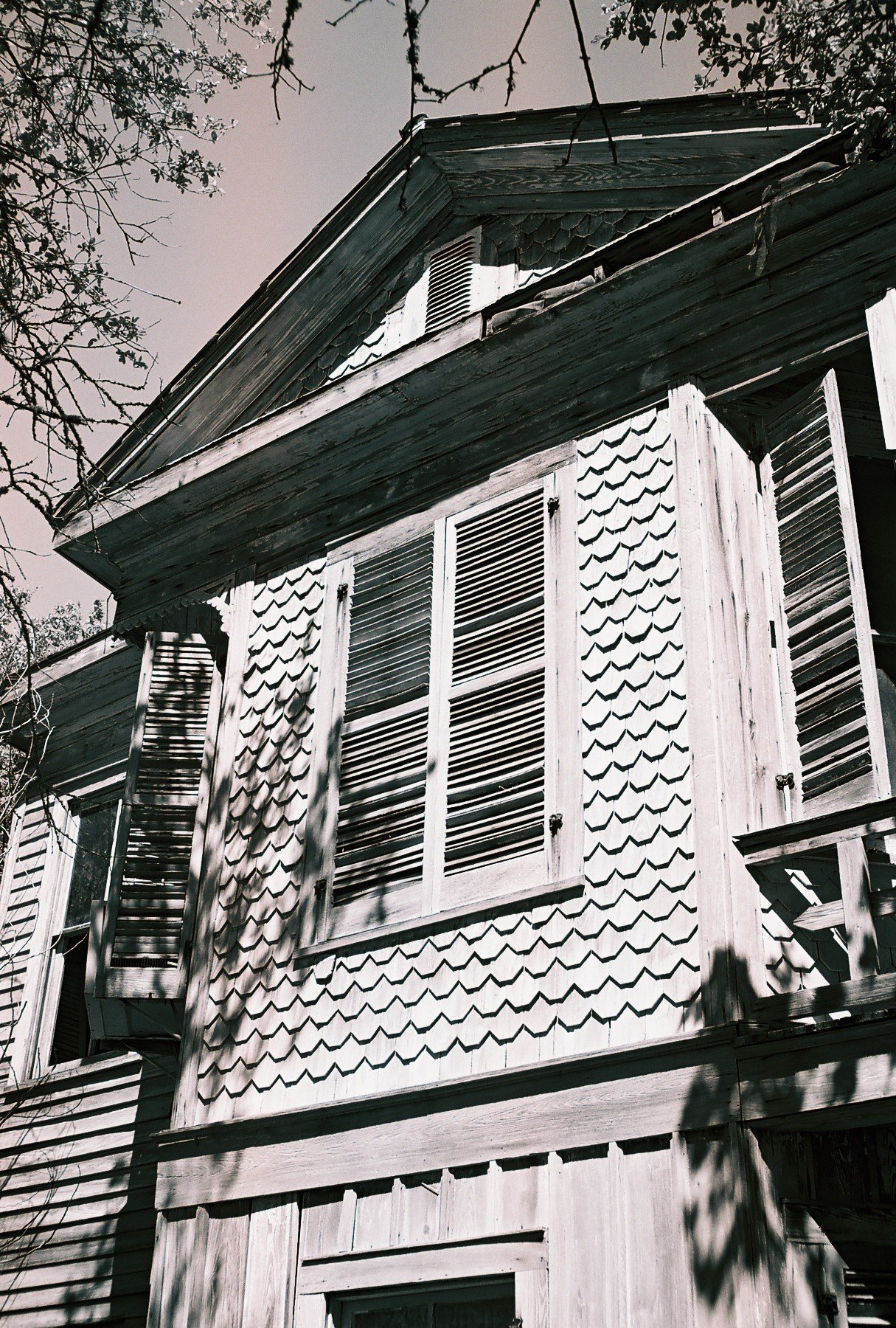 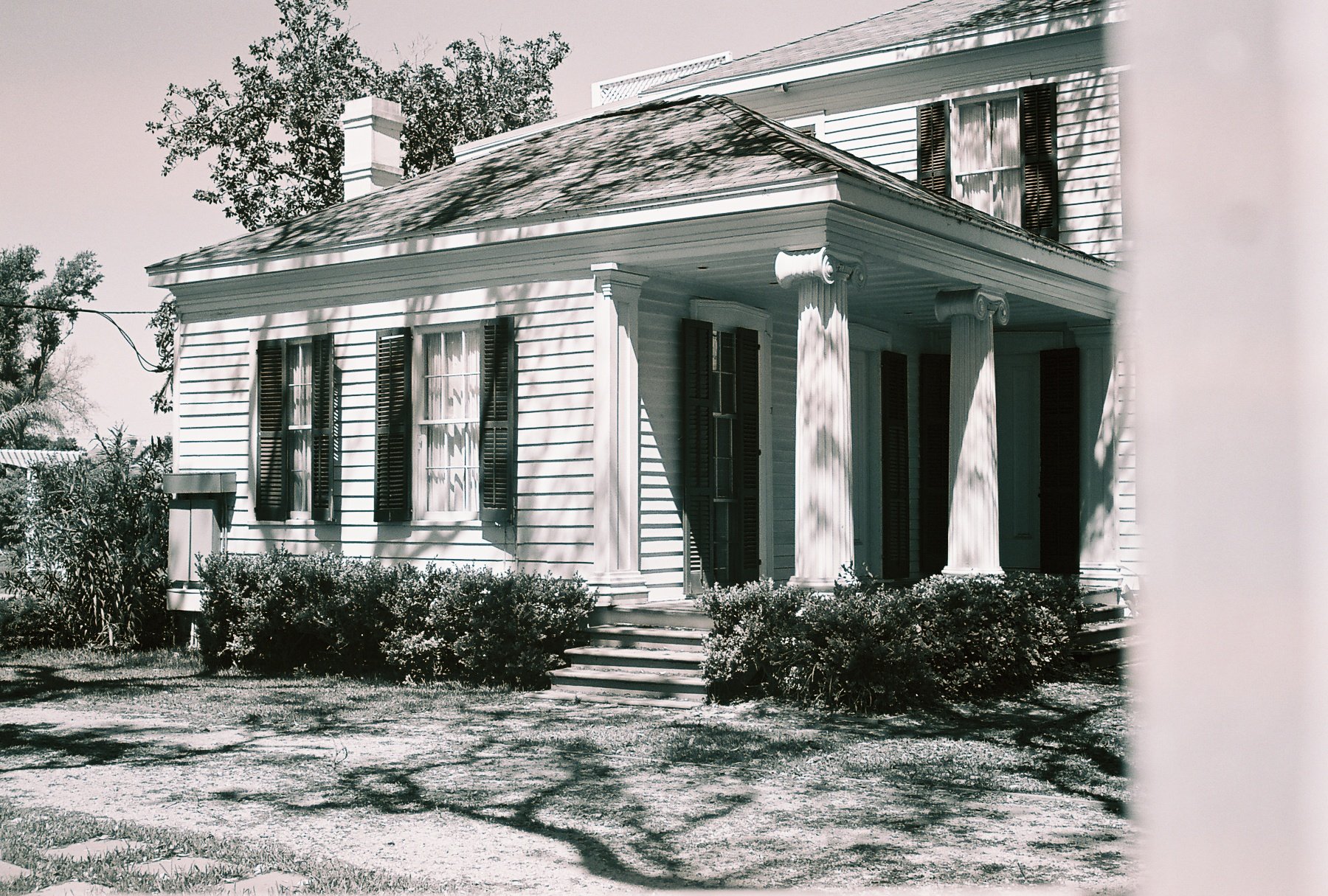 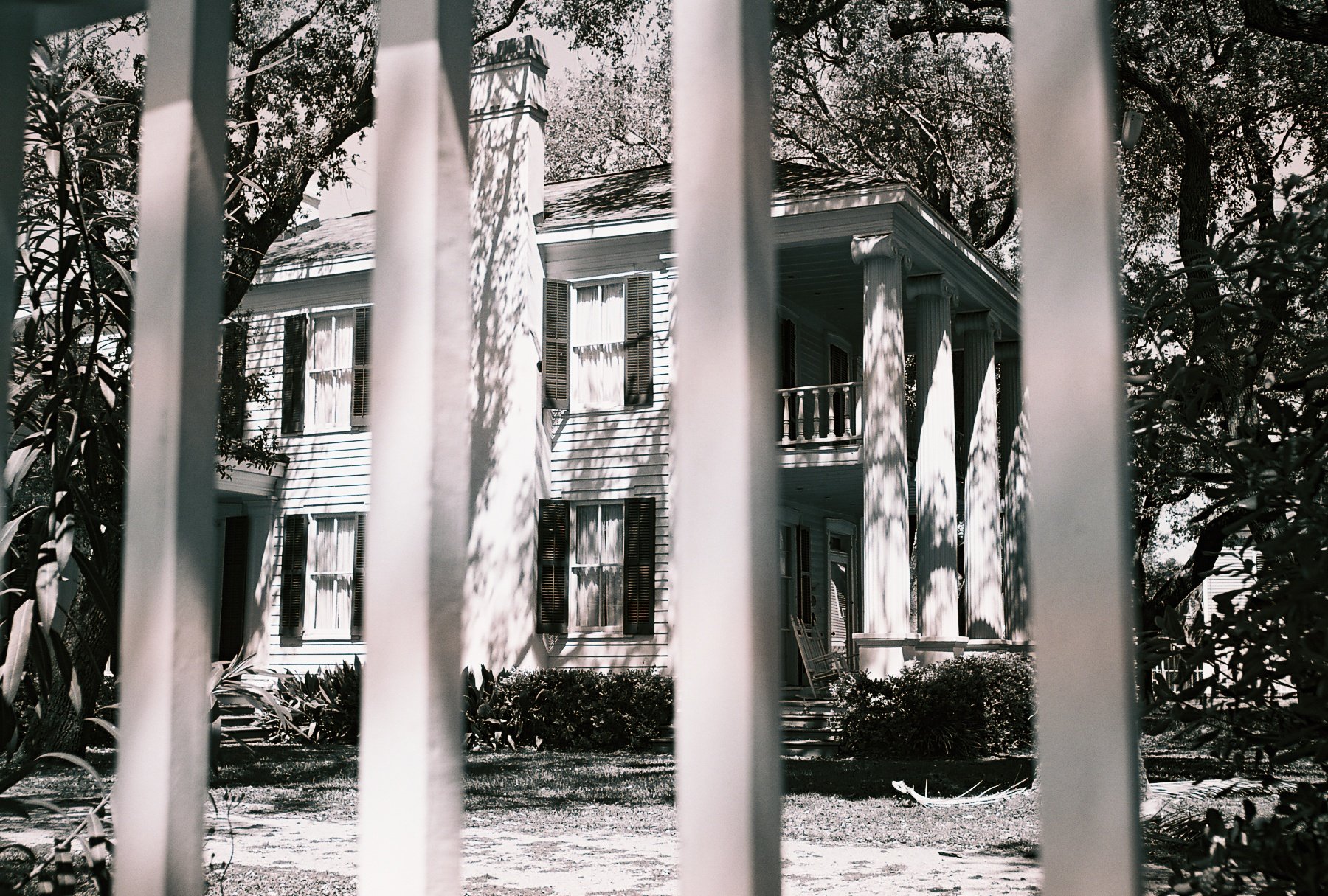 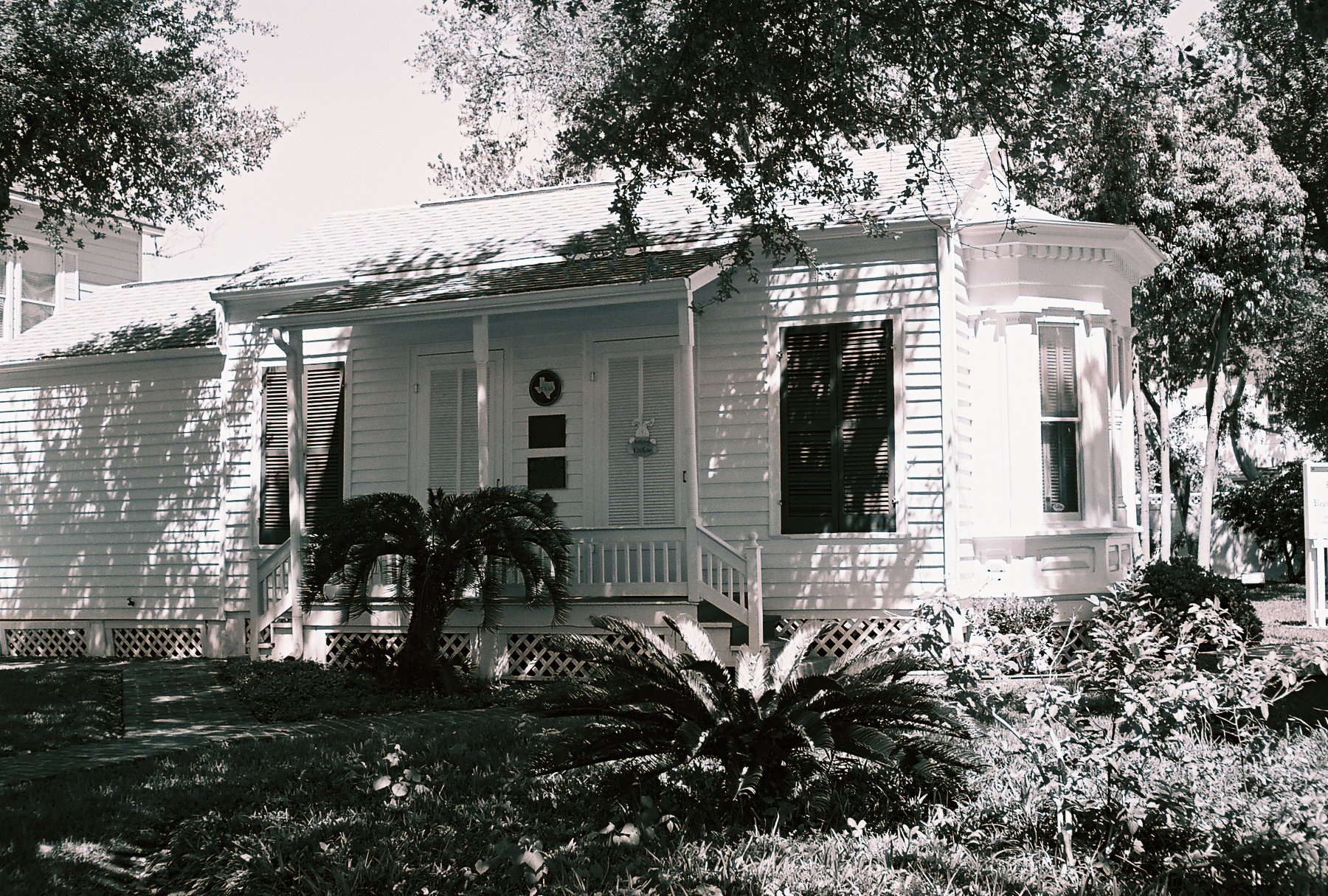 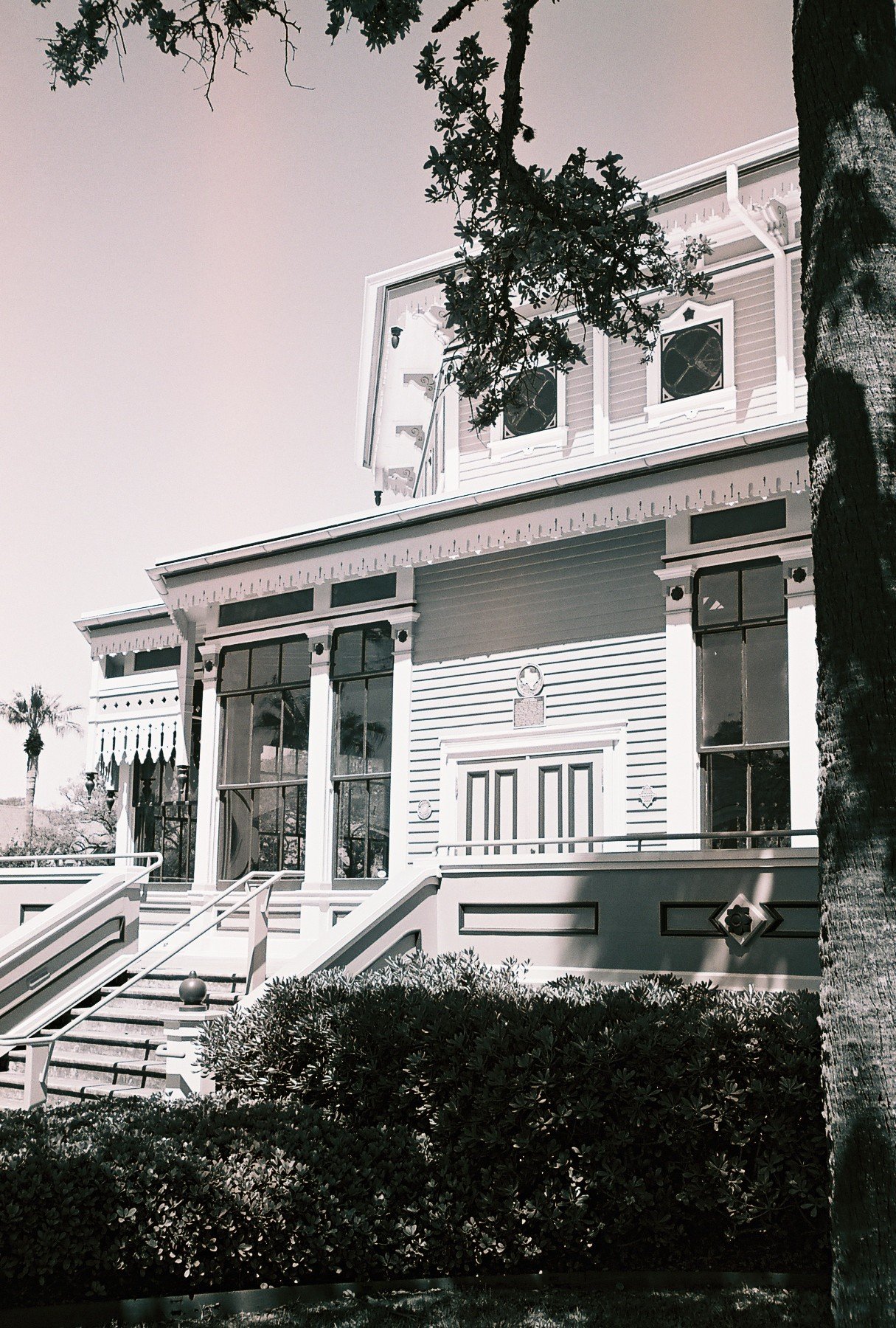 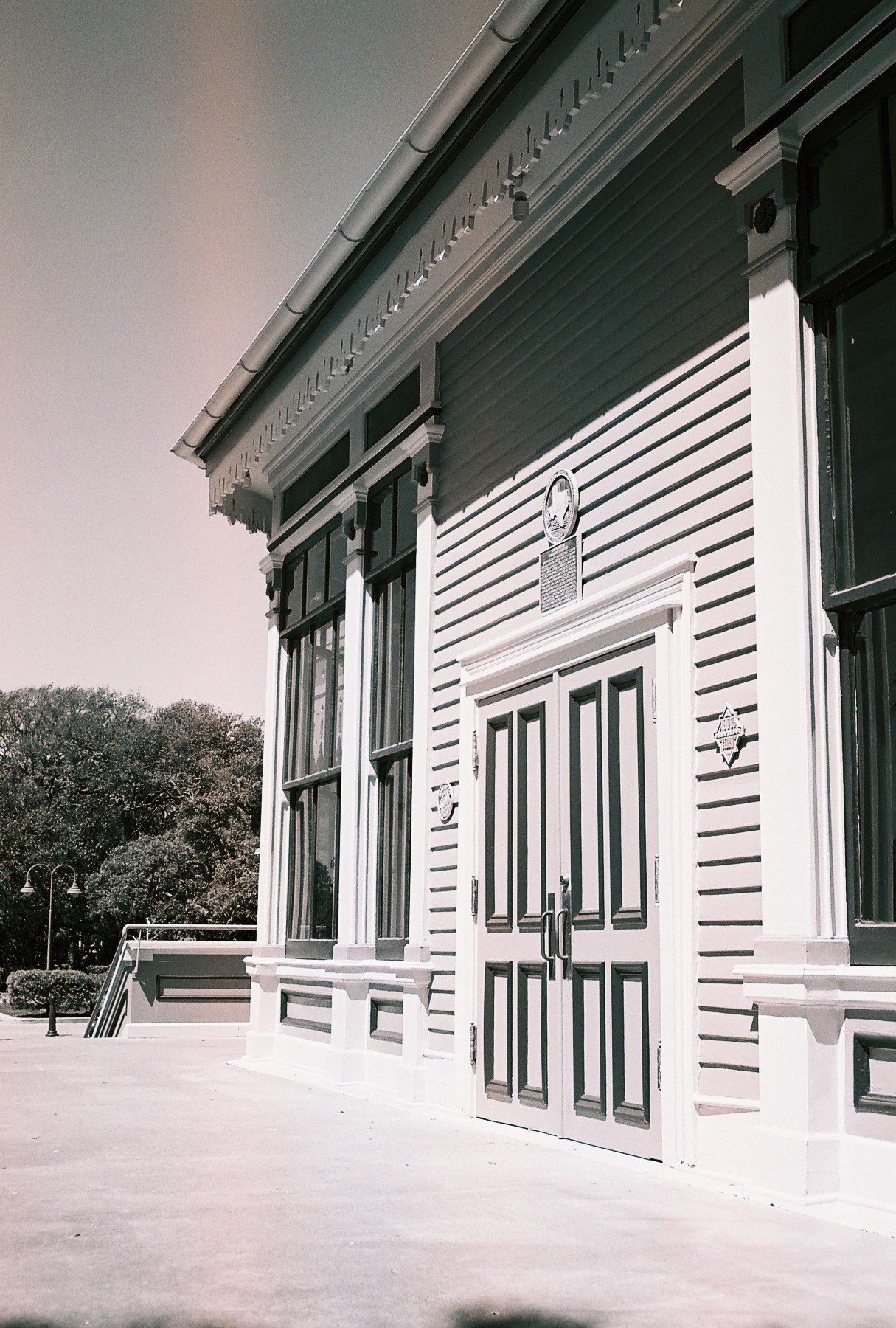 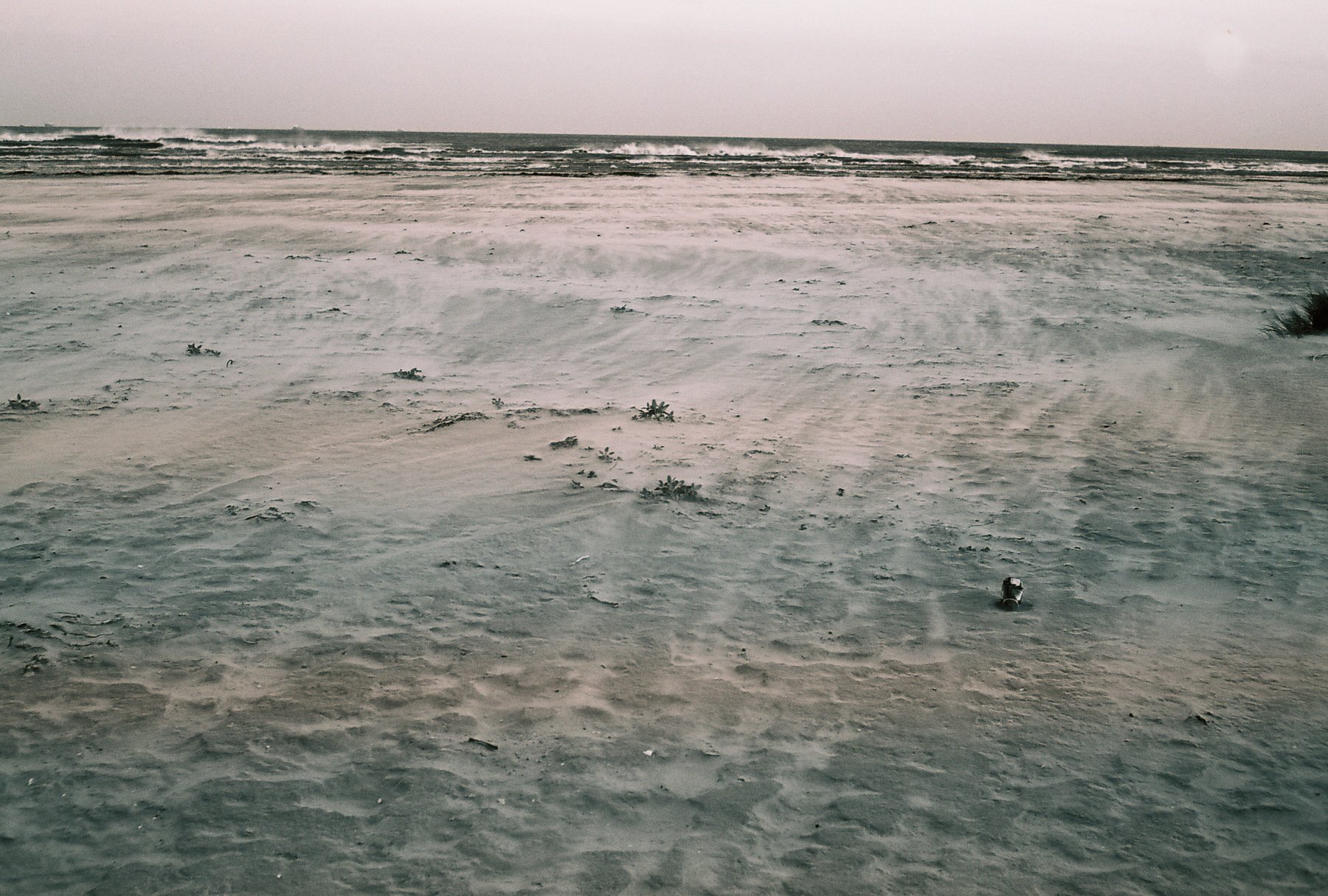 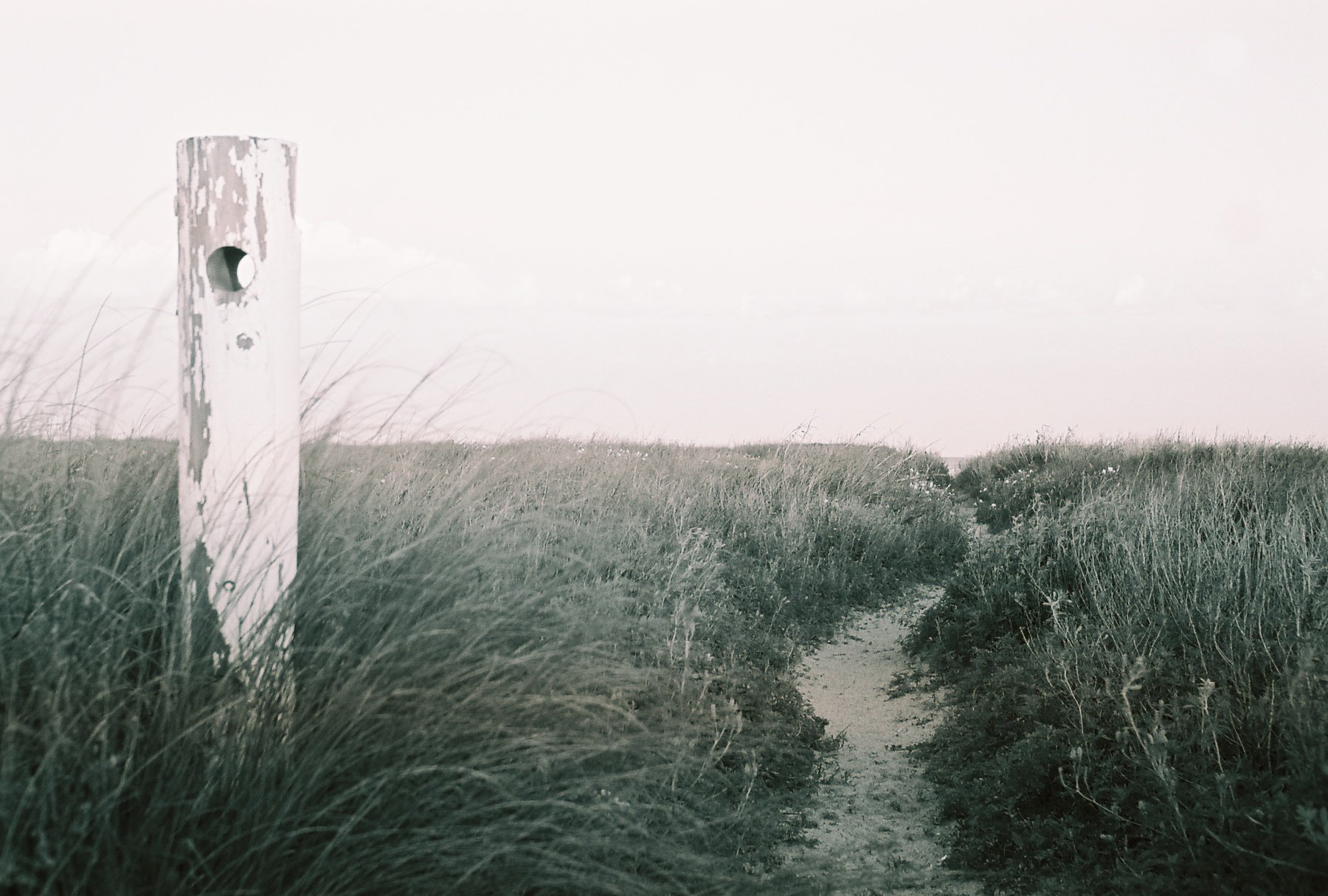 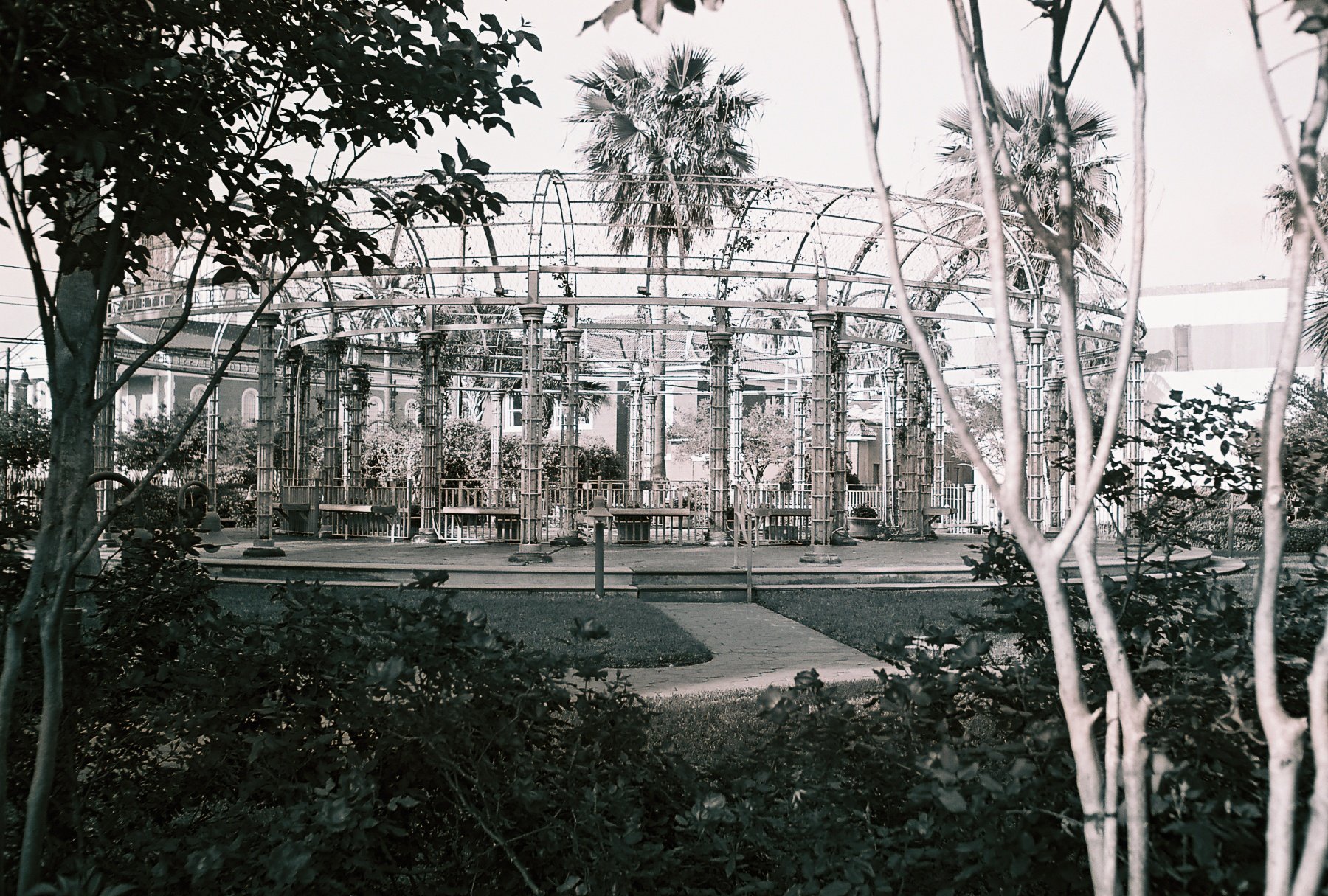 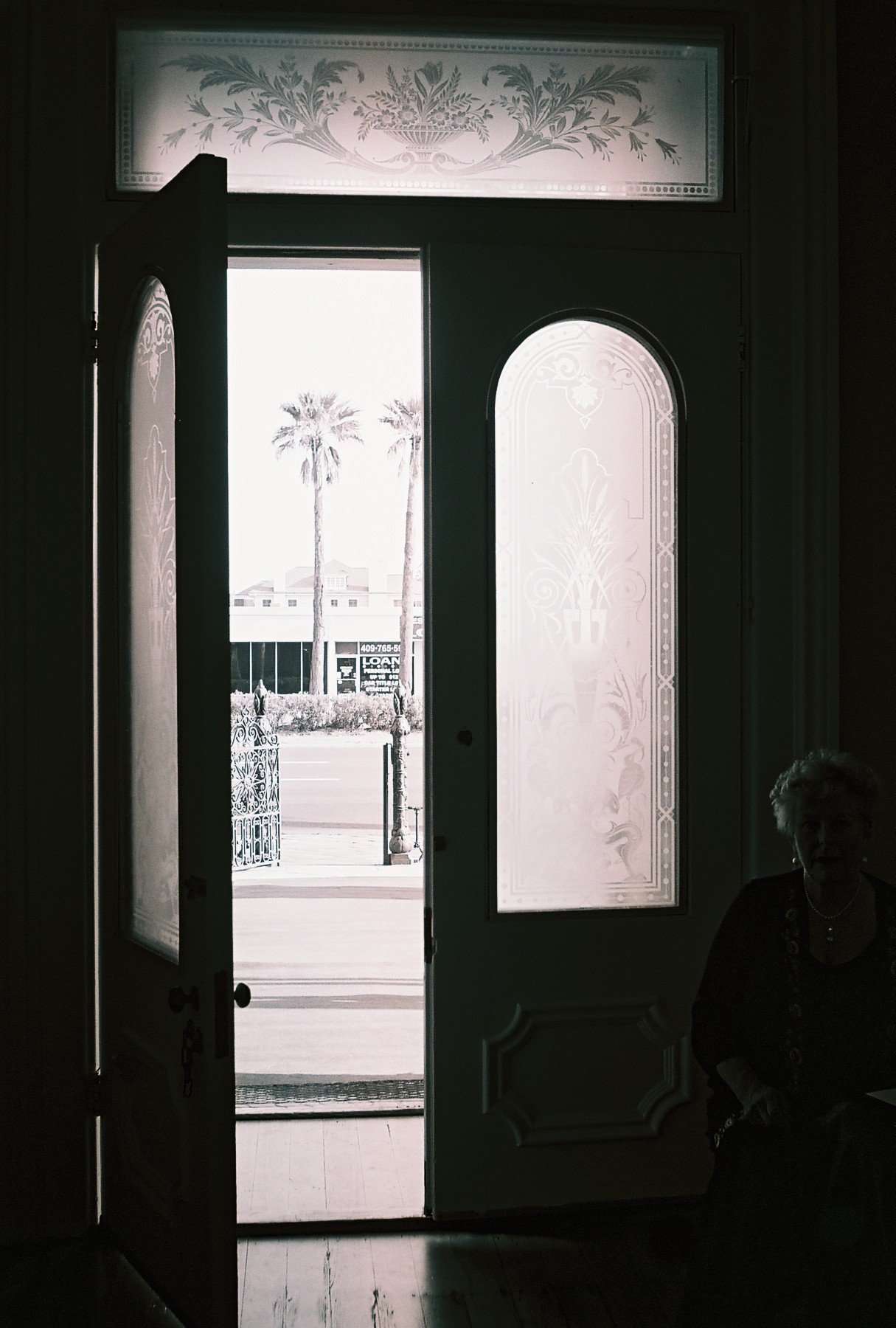 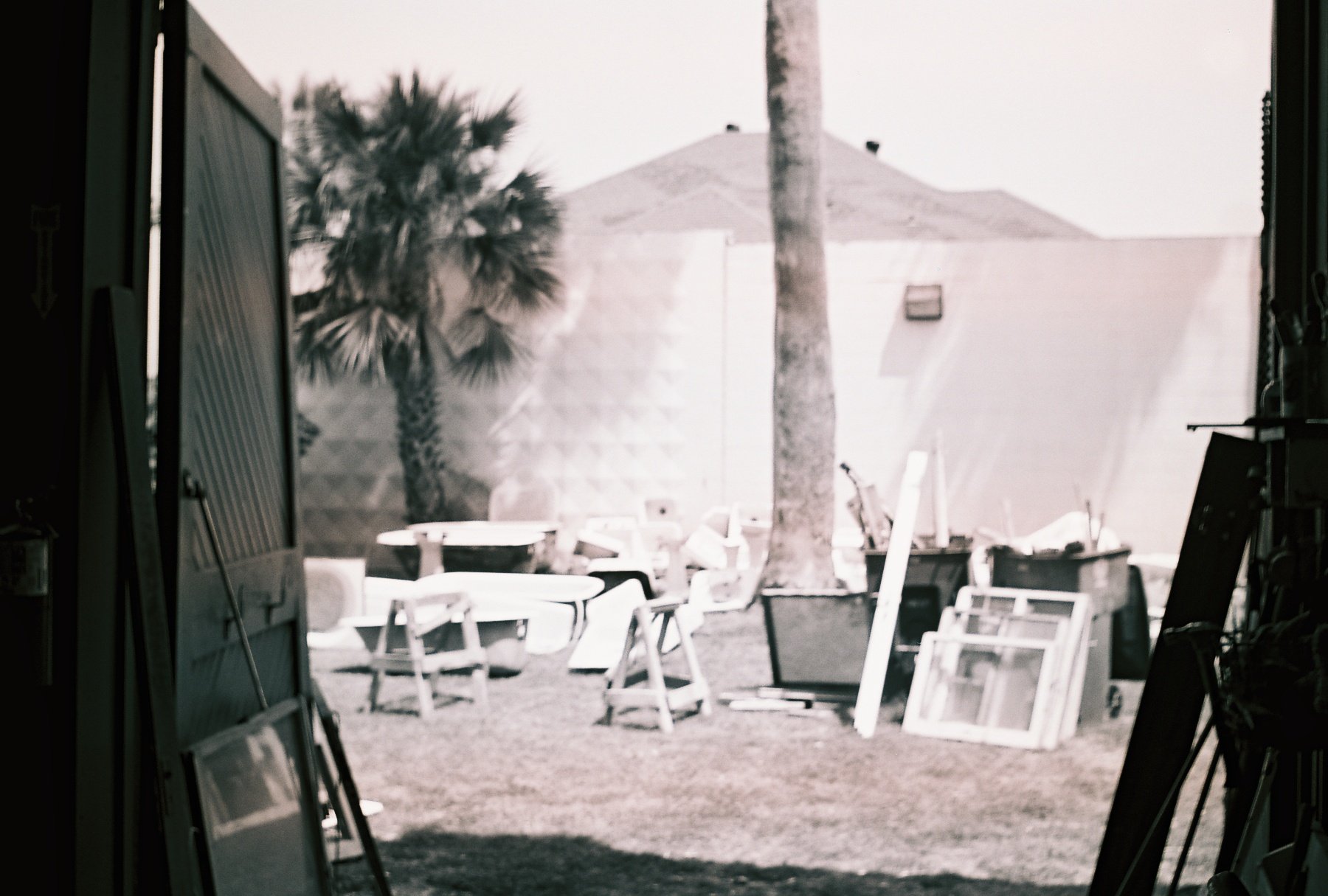 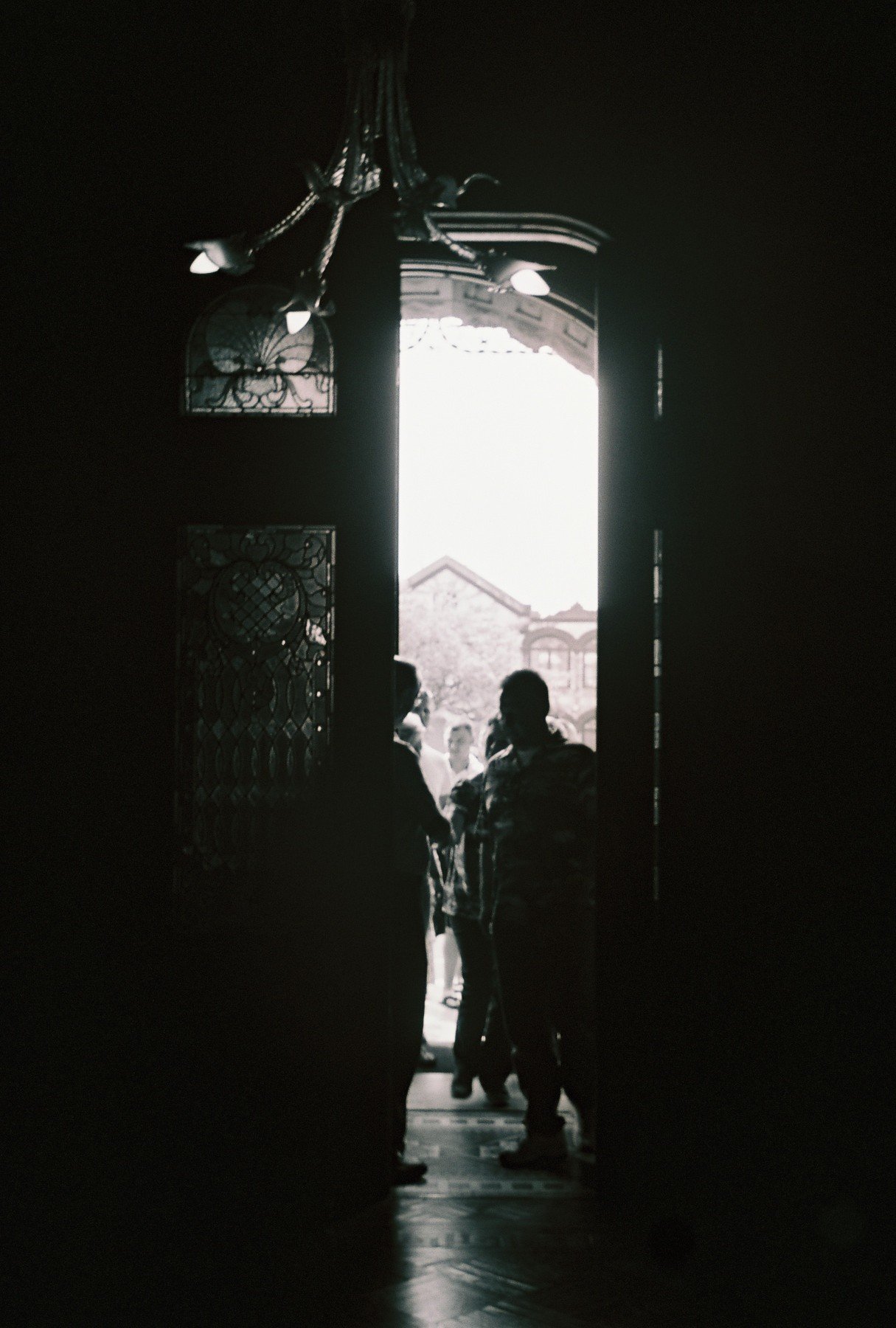 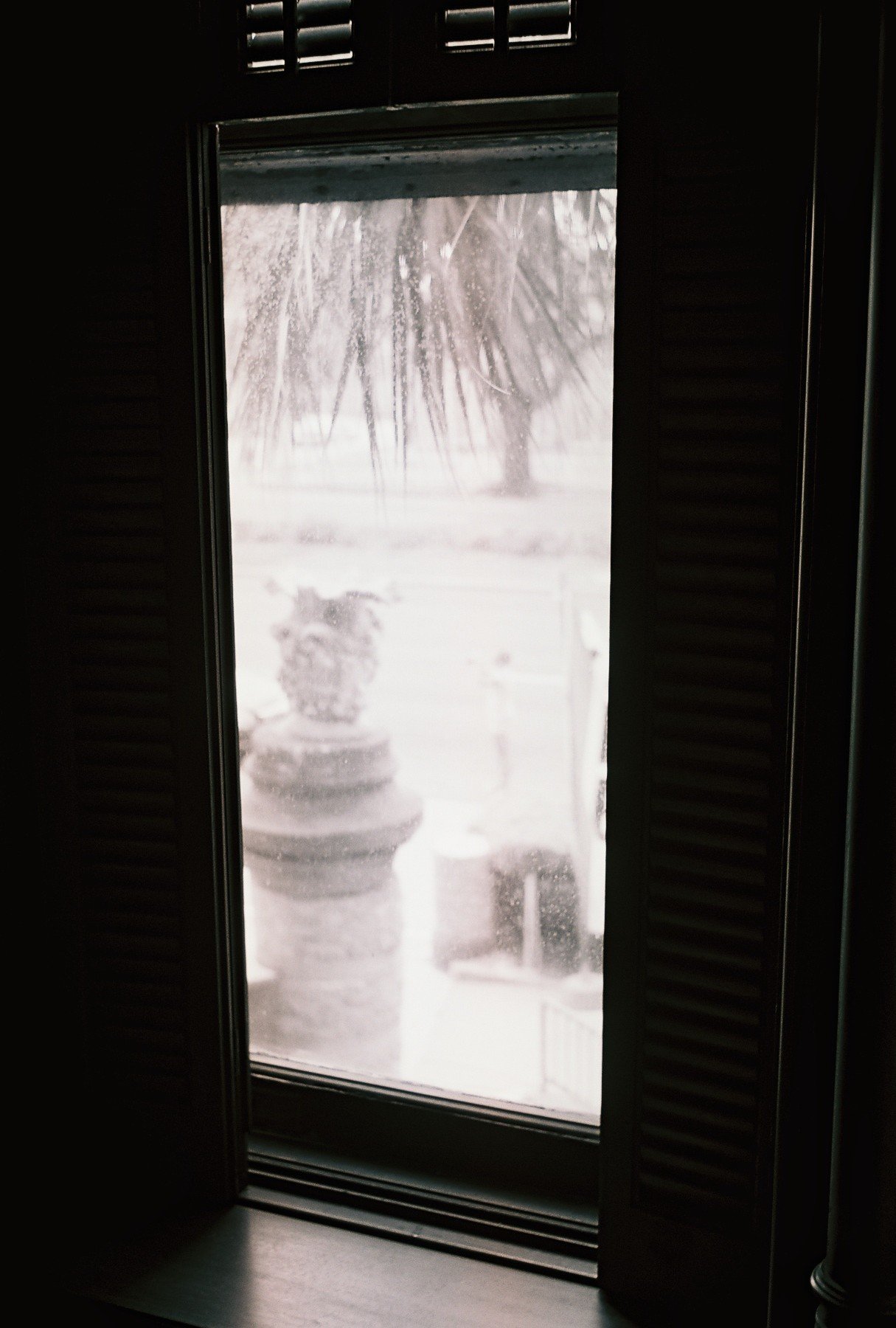 Dwayne is a graduate of Trinity University in San Antonio in History and Asian studies. He holds a master’s in Urban and Regional Planning from George Washington University in Washington, D.C. Mr. Jones served as Executive Director of Preservation Dallas, the local non-profit preservation organization for Dallas from 2000-2006. In December 2006, the Galveston Historical Foundation named him Executive Director. Dwayne earned membership in the American Institute of Certified Planners (AICP), and is a recipient of the Dorothy Savage Award for Outstanding Achievement in Historic Preservation from Preservation Dallas, and an Honorary Member of the Dallas Chapter of the American Institute of Architects.