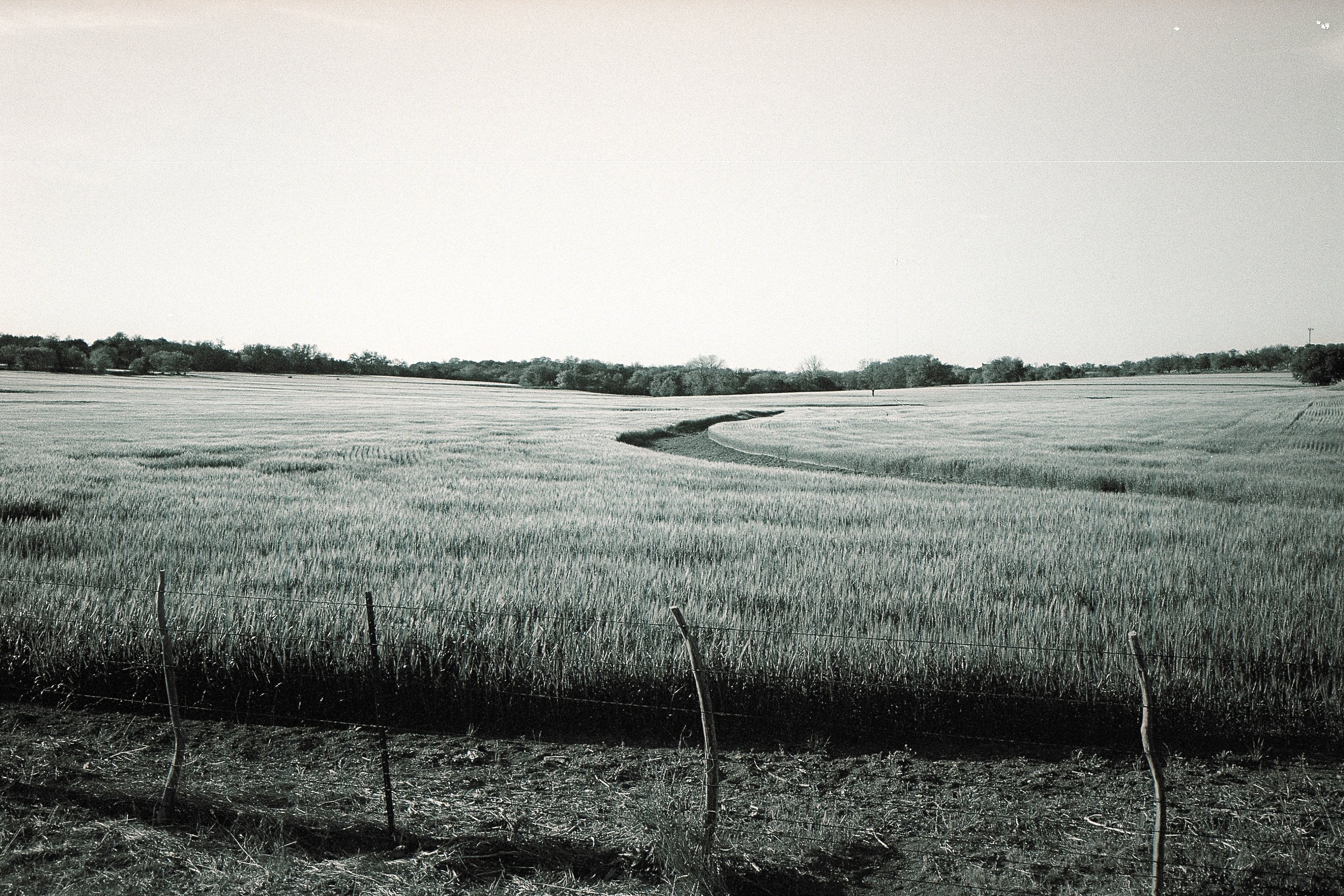 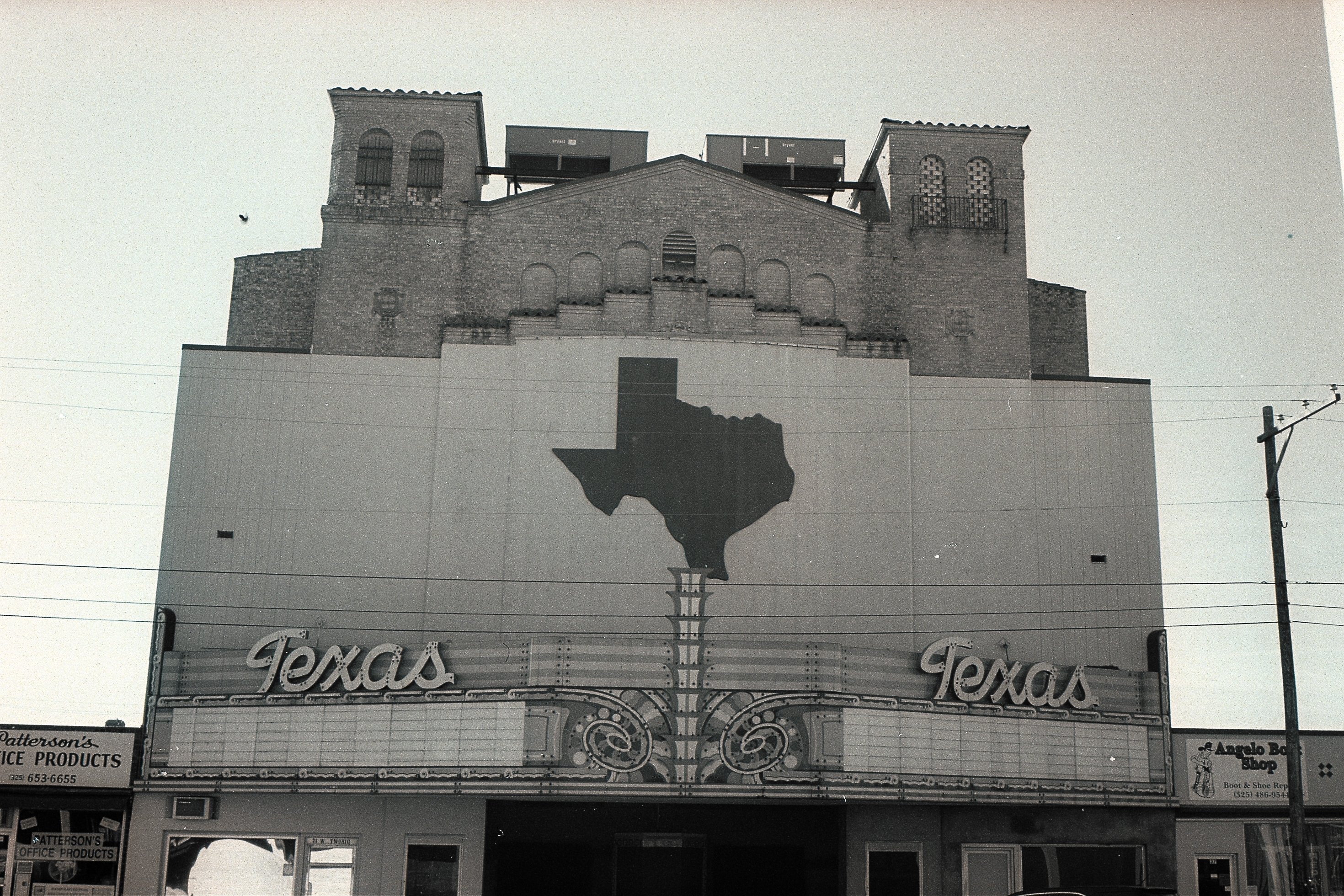 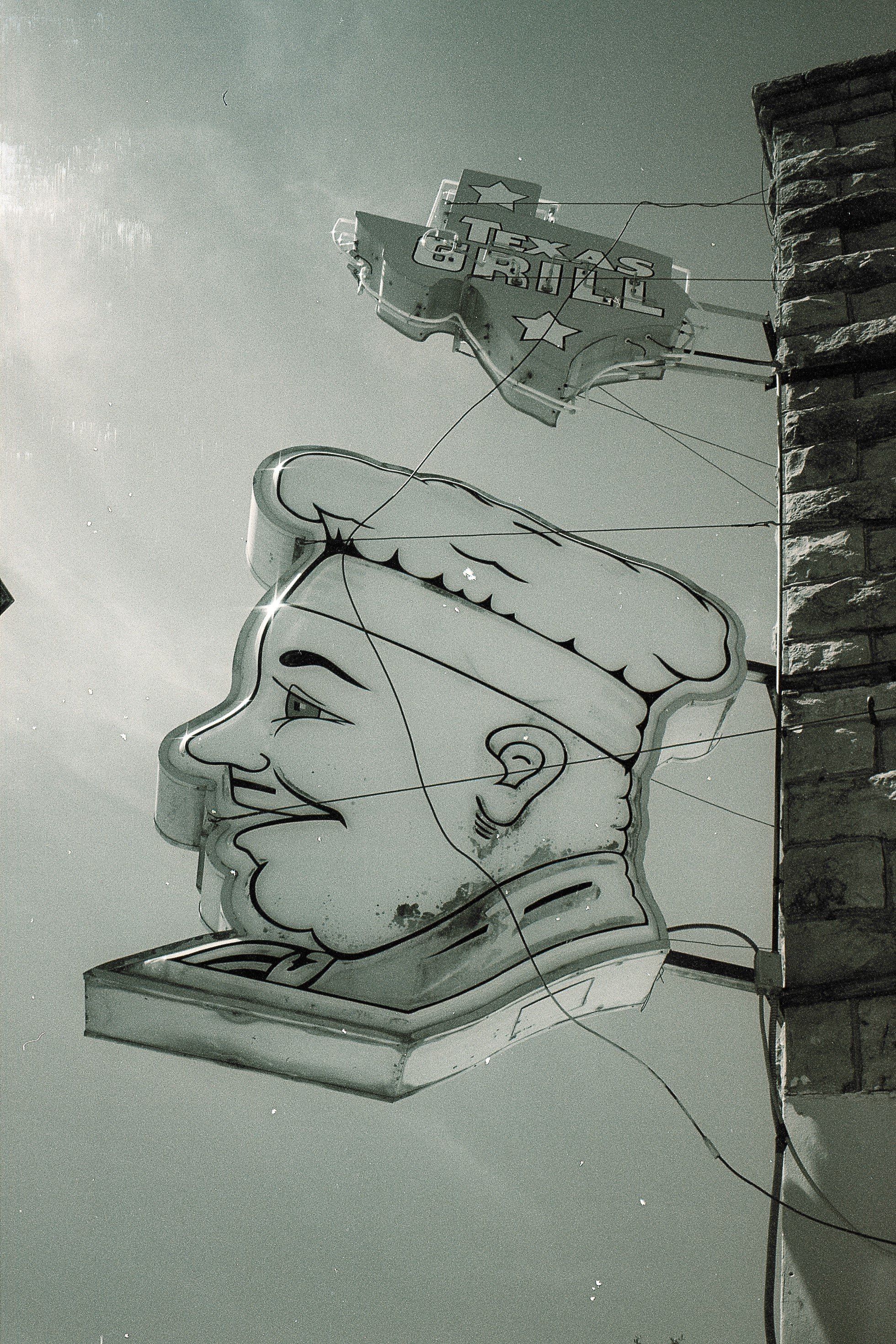 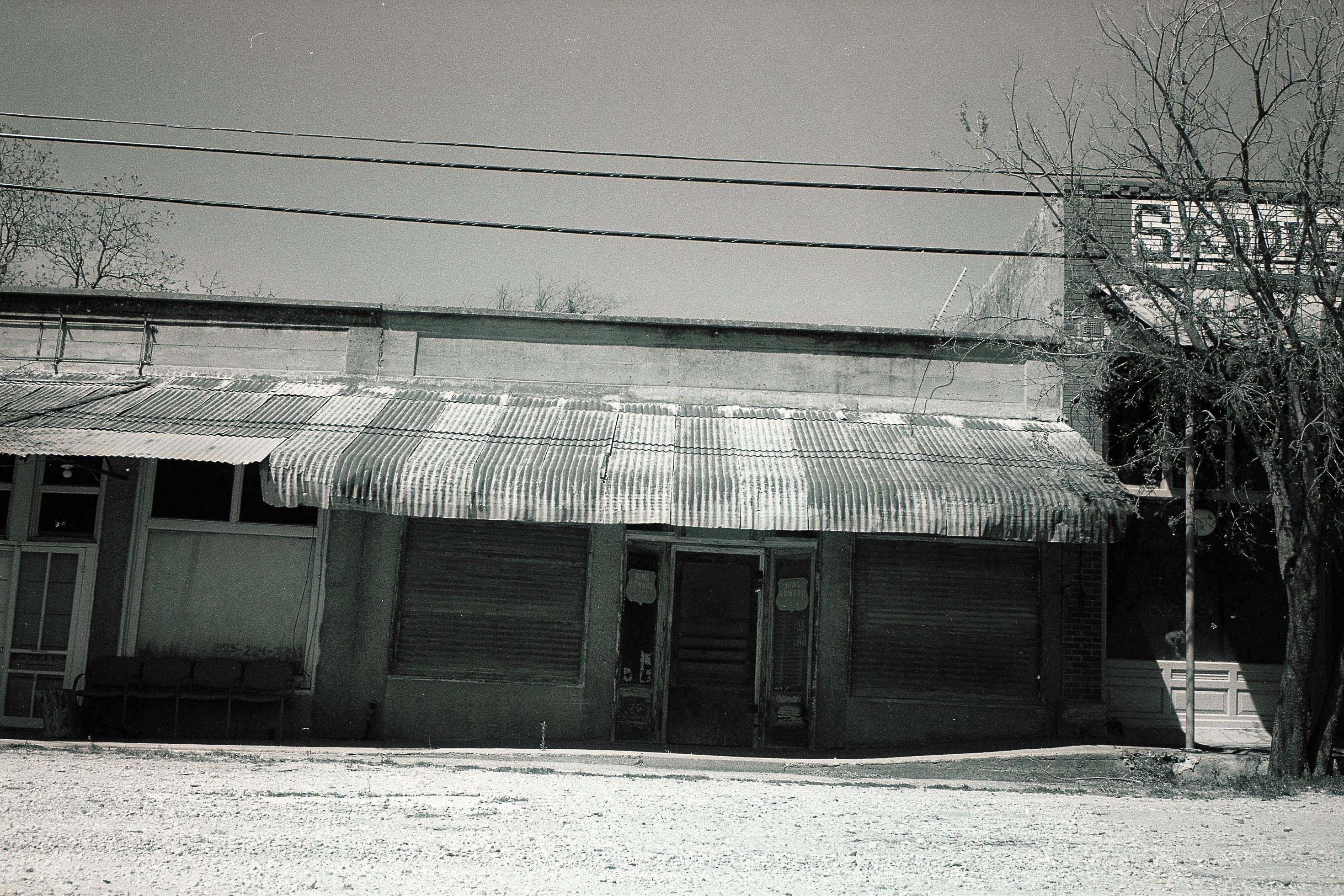 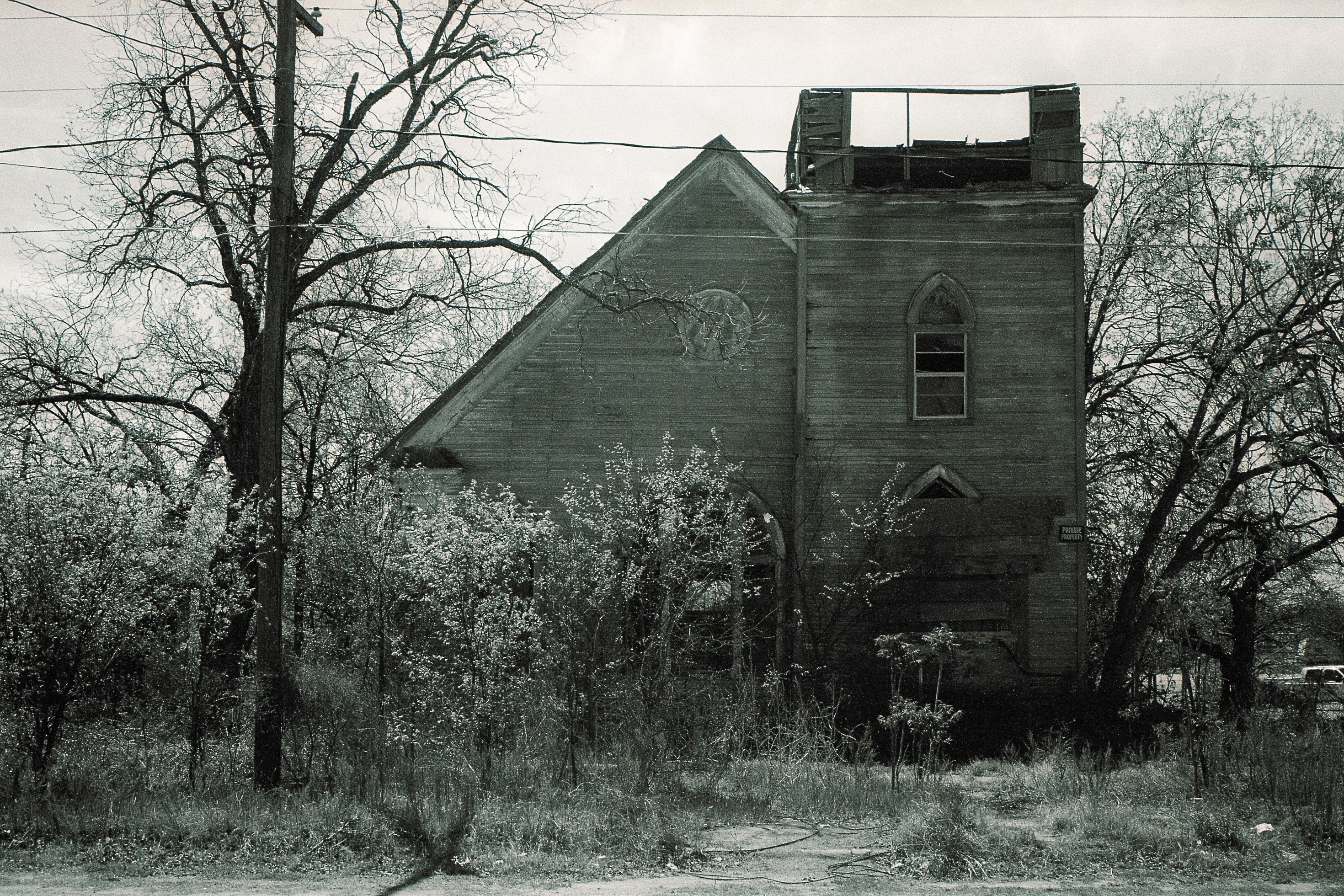 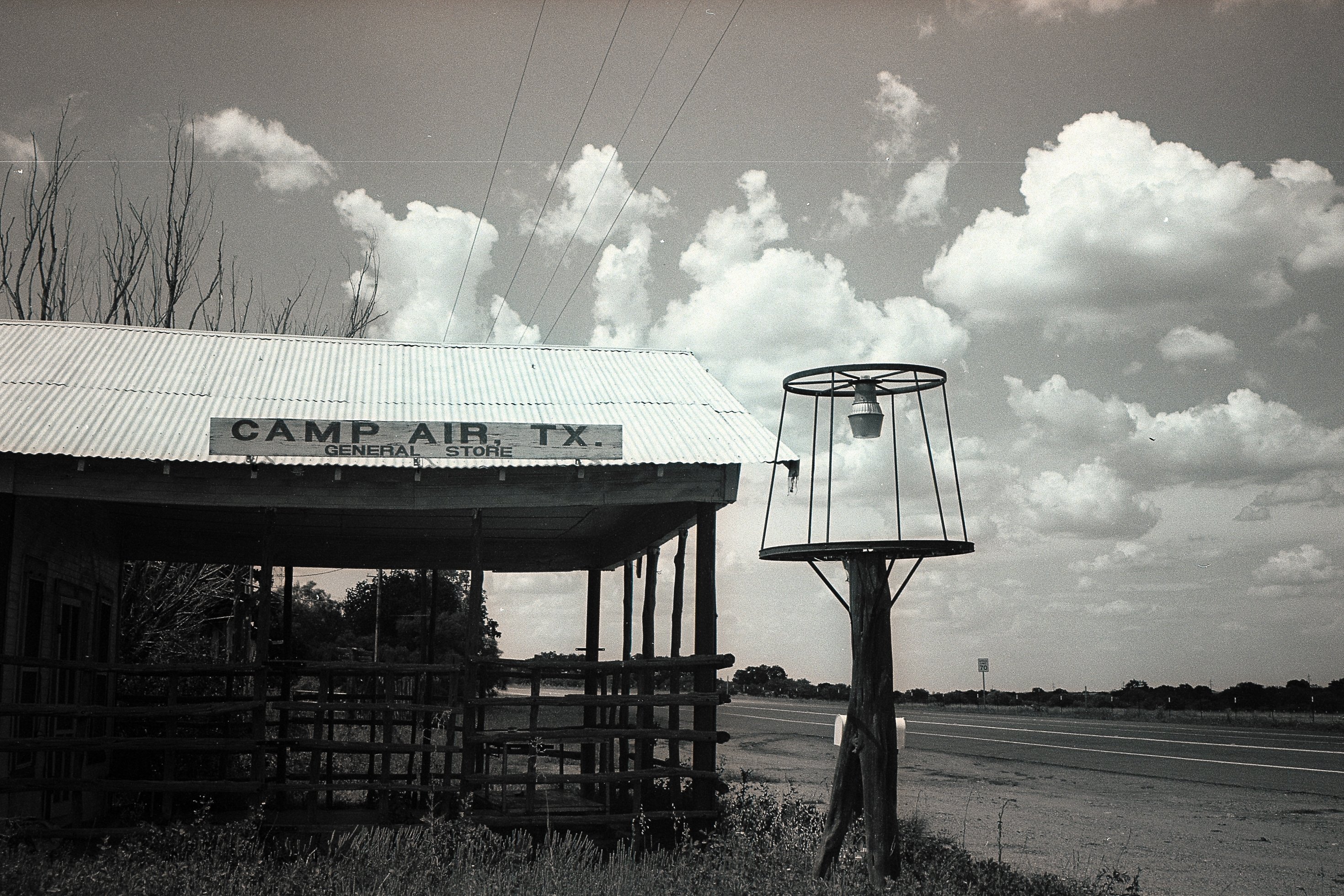 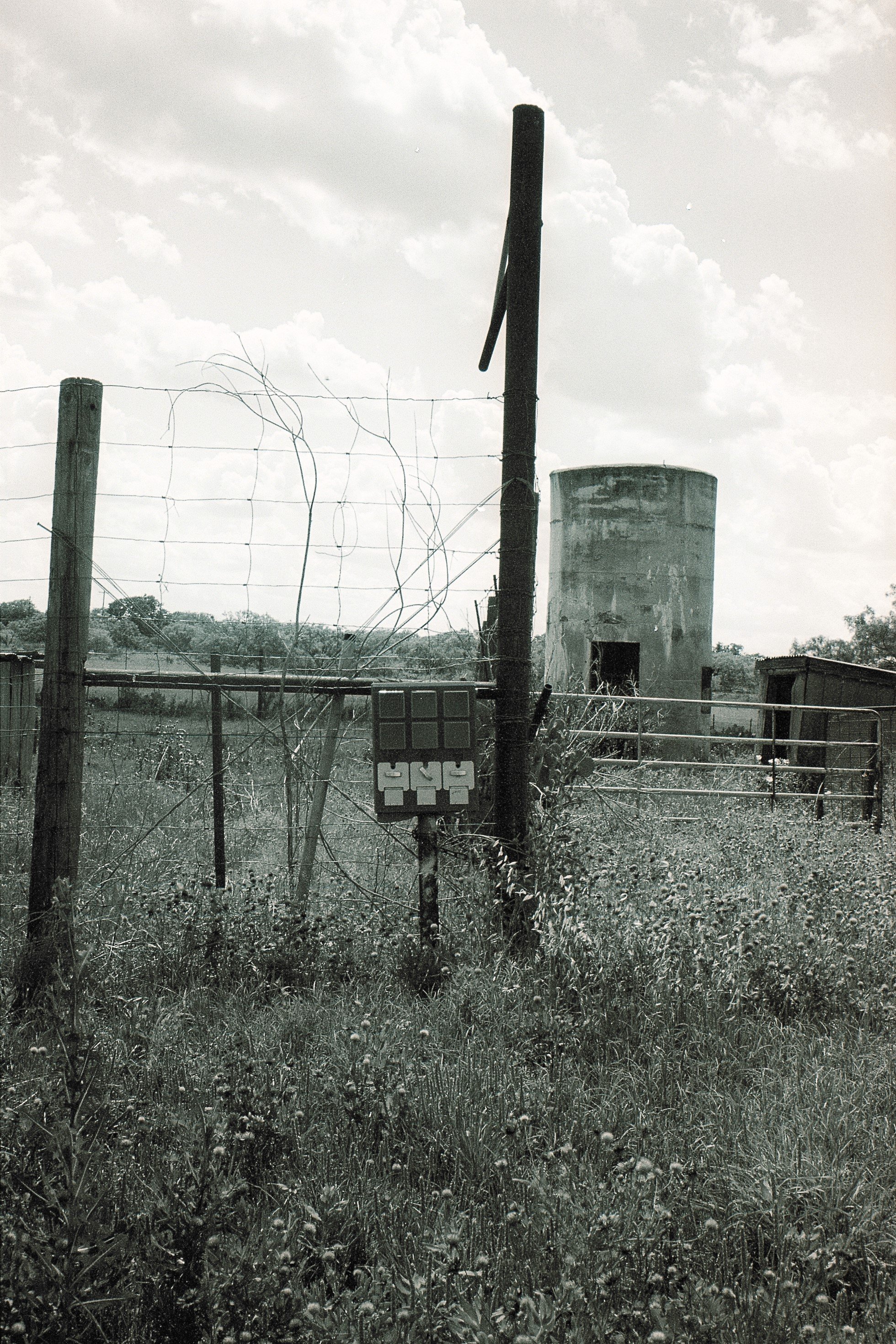 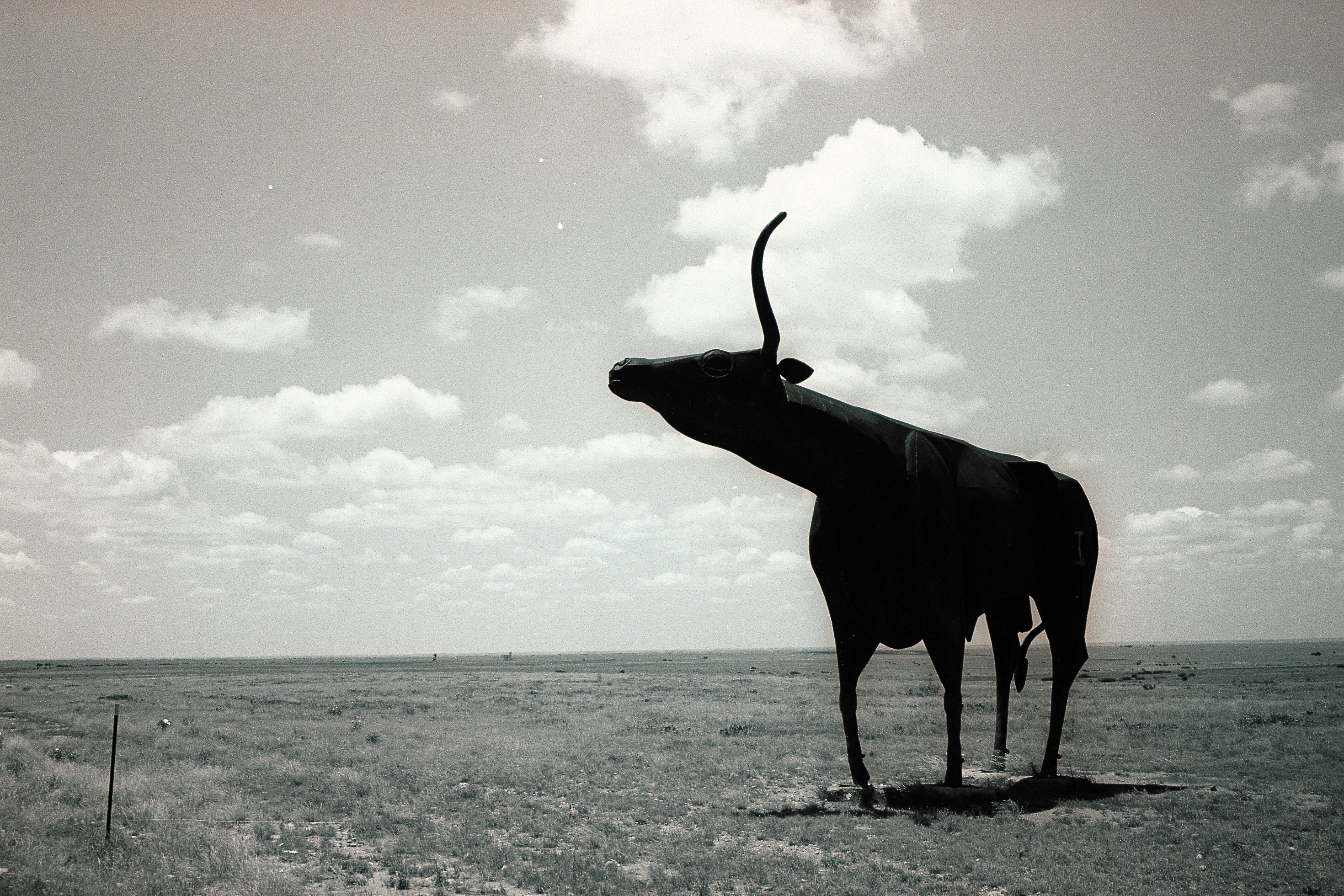 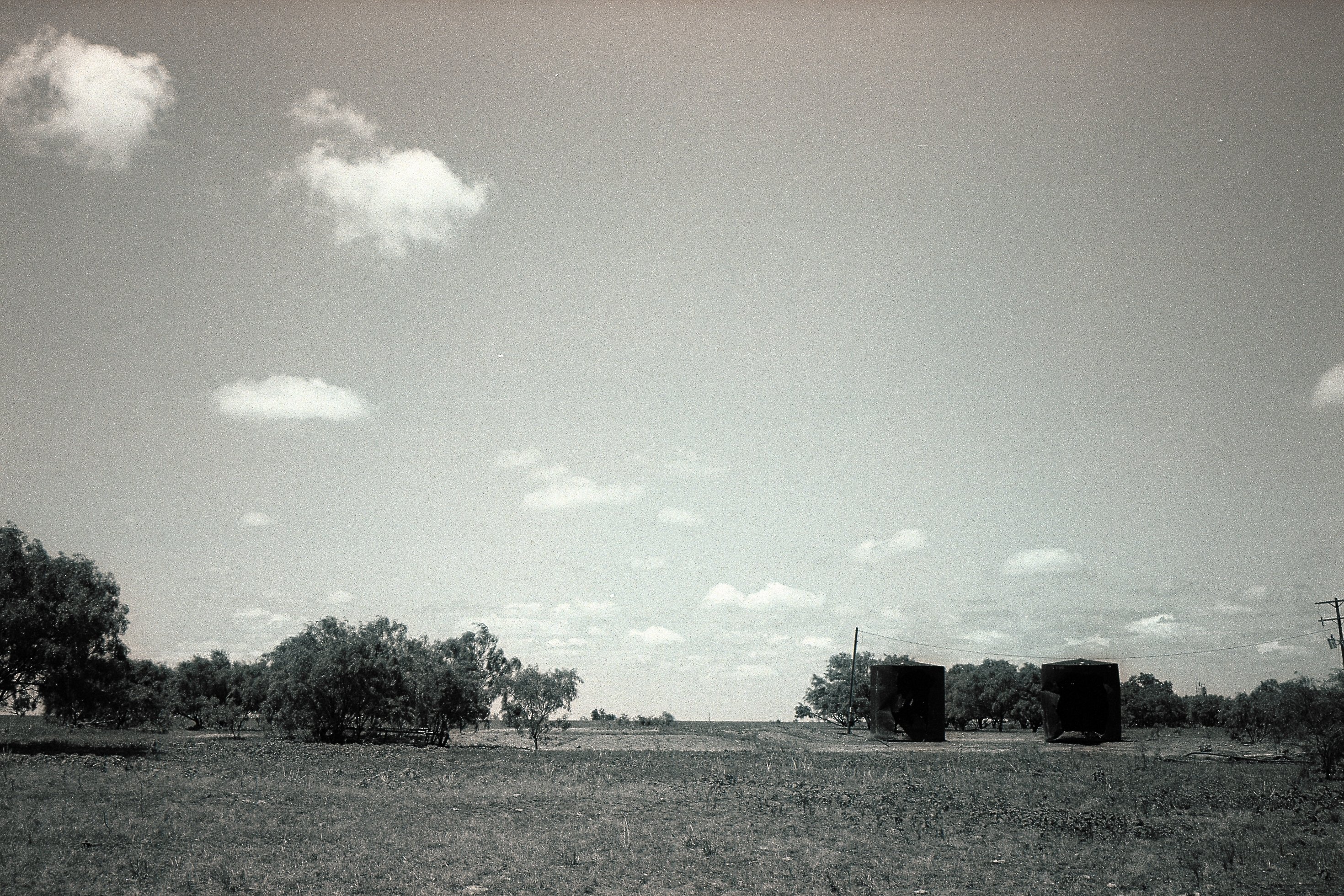 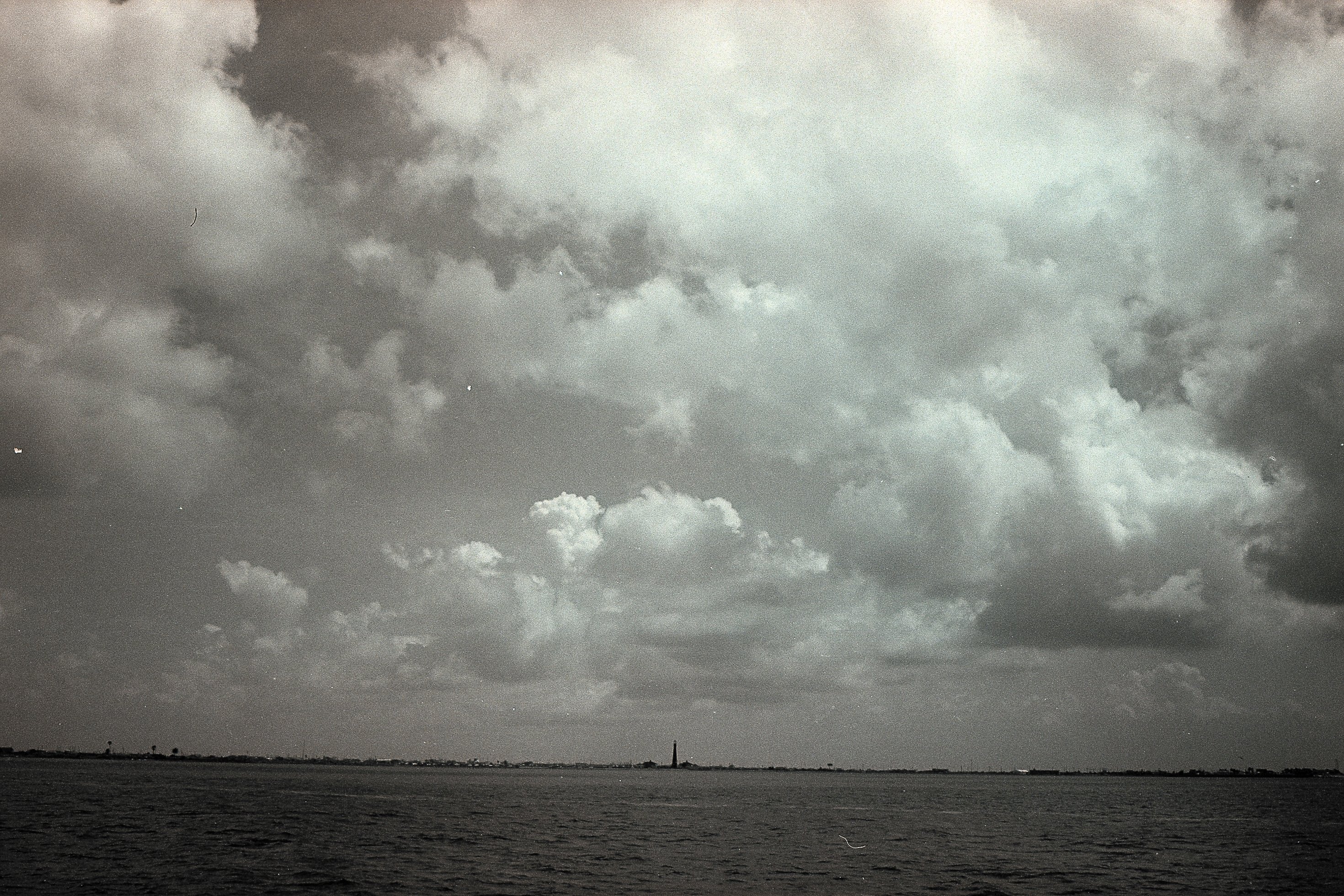 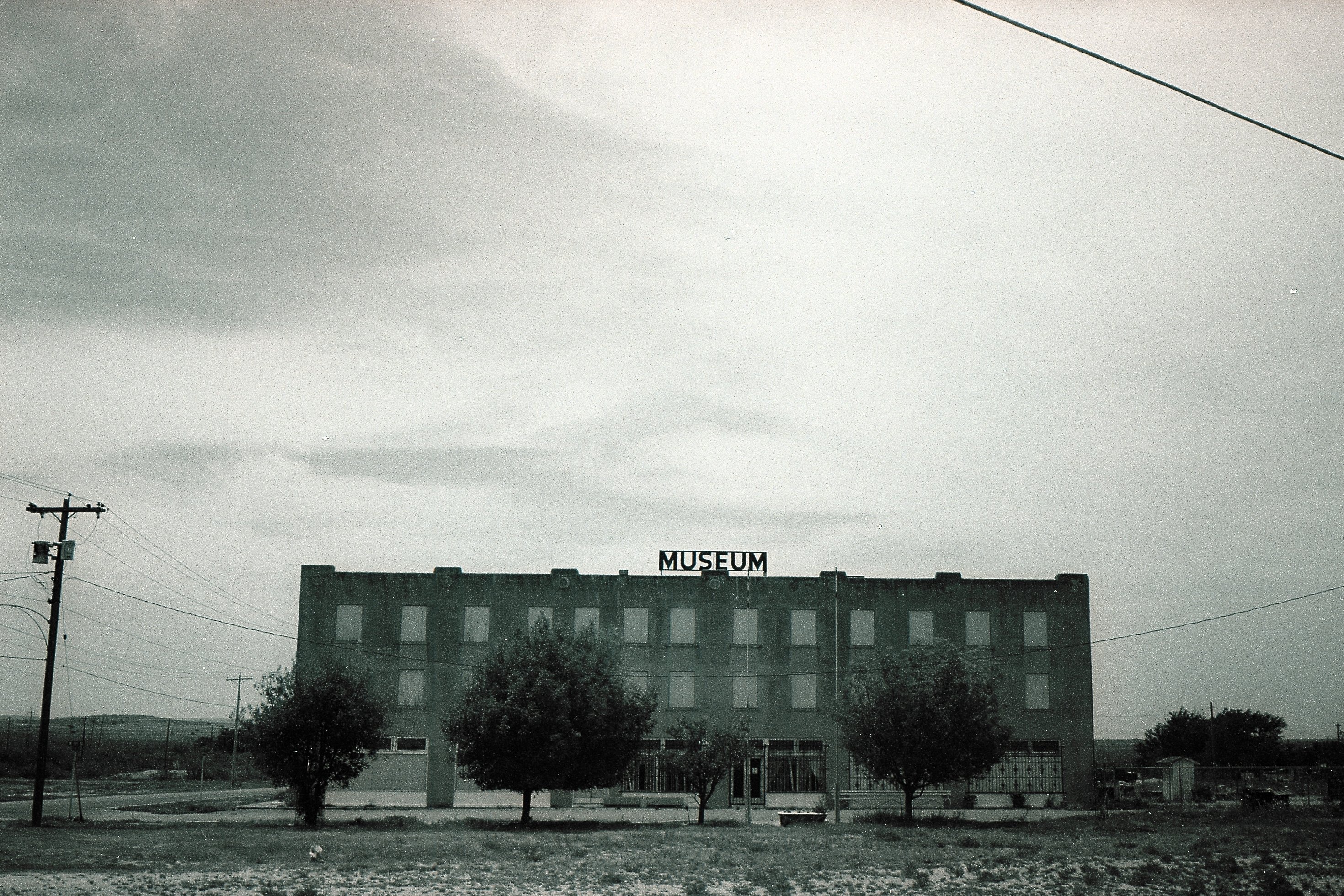 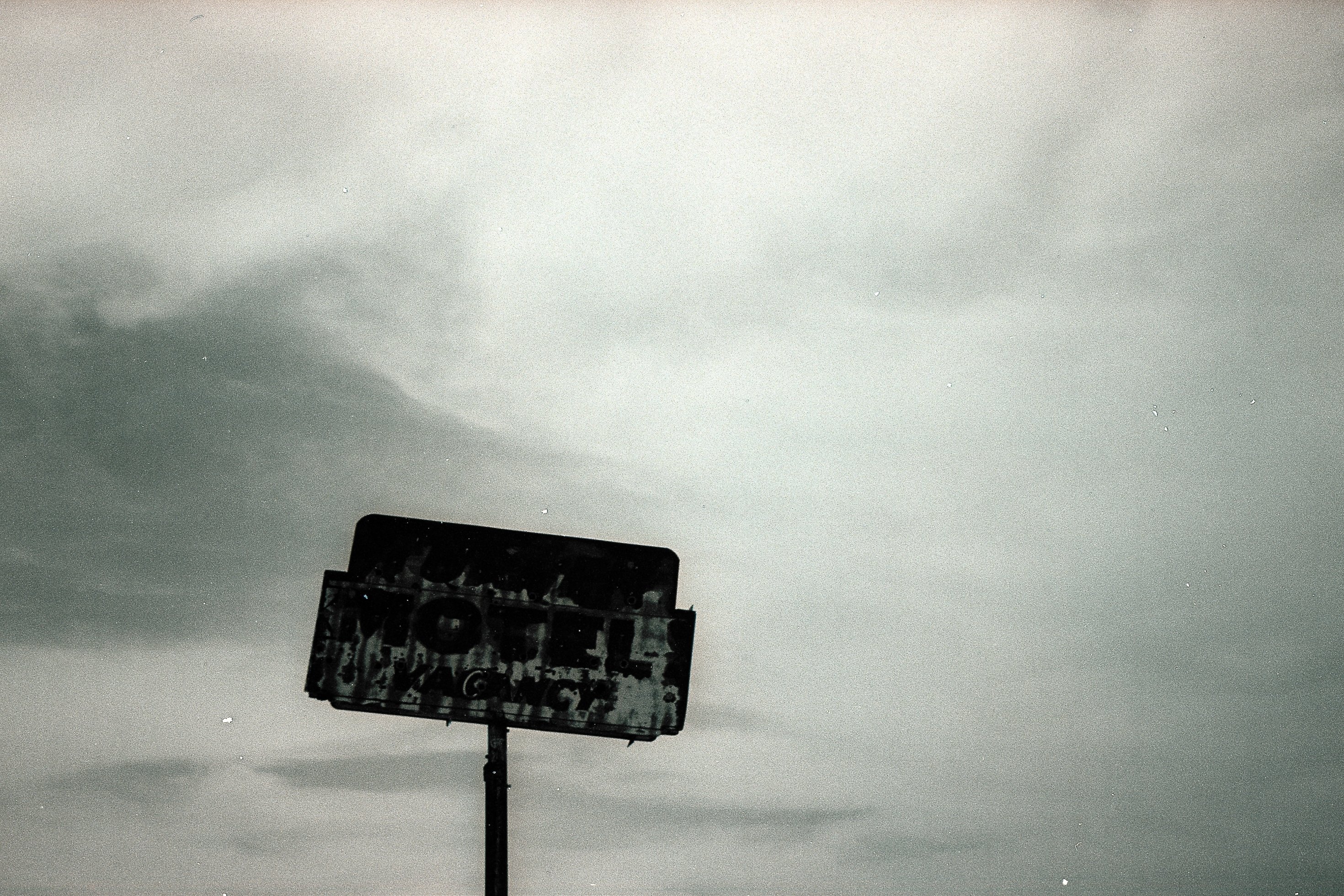 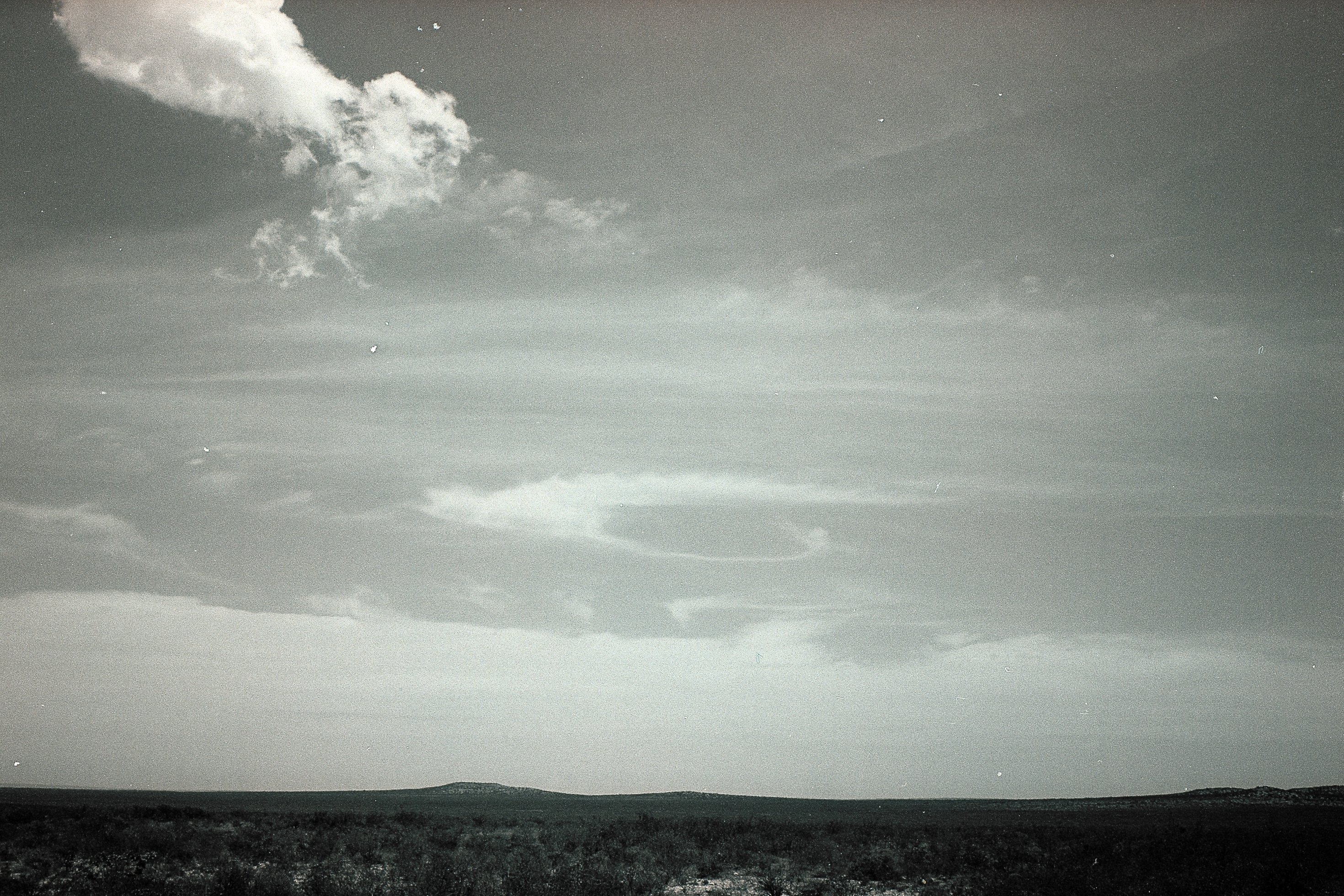 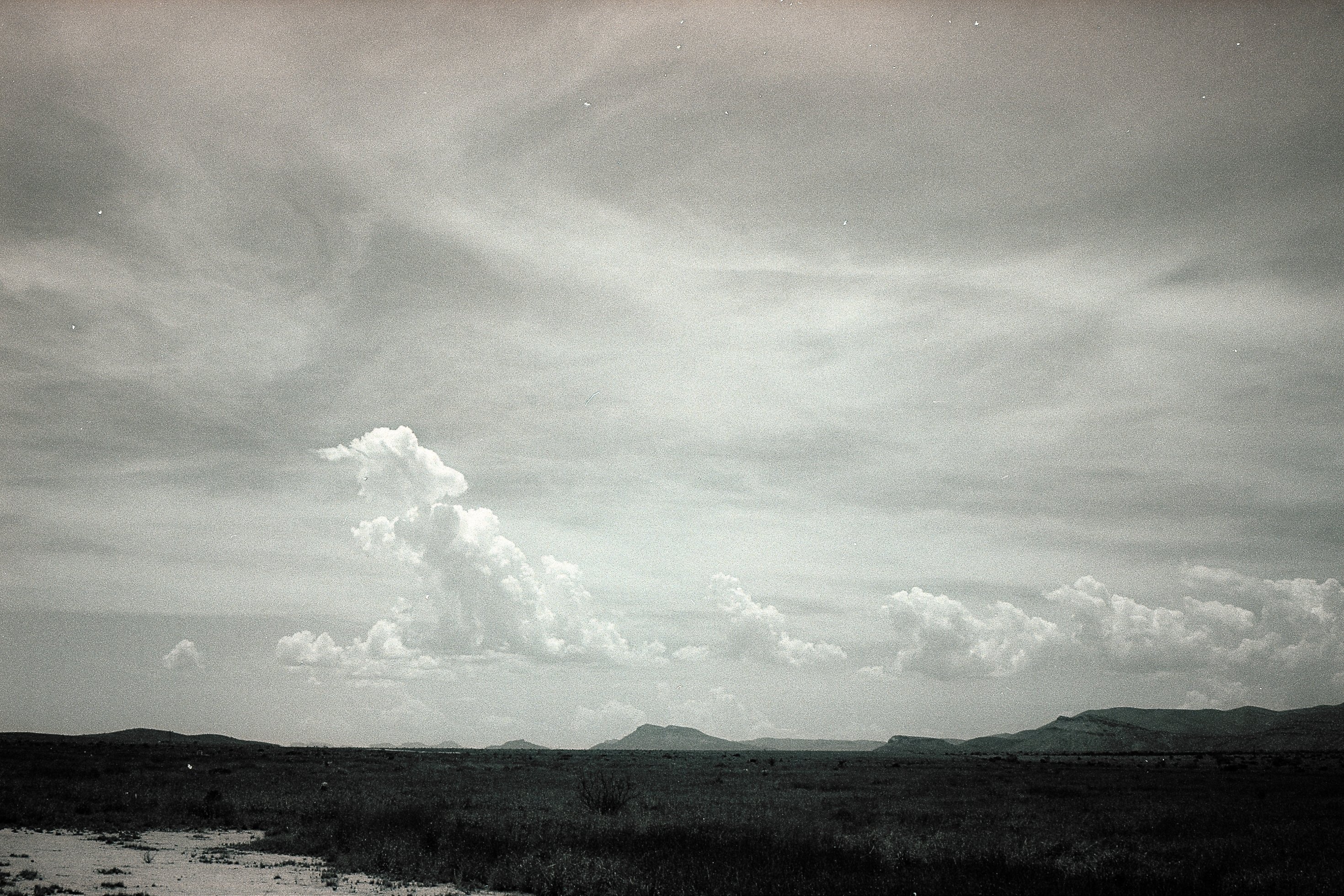 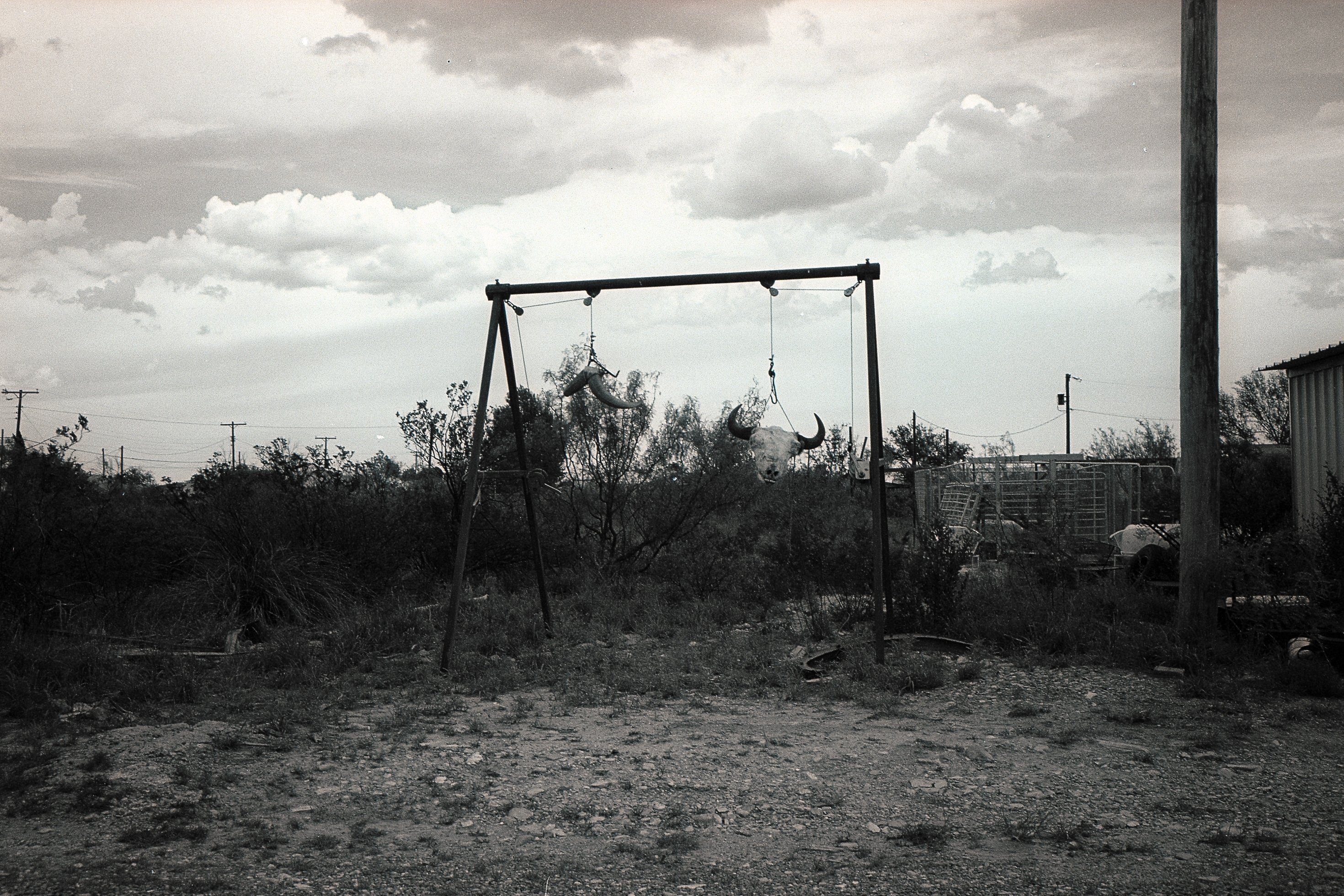 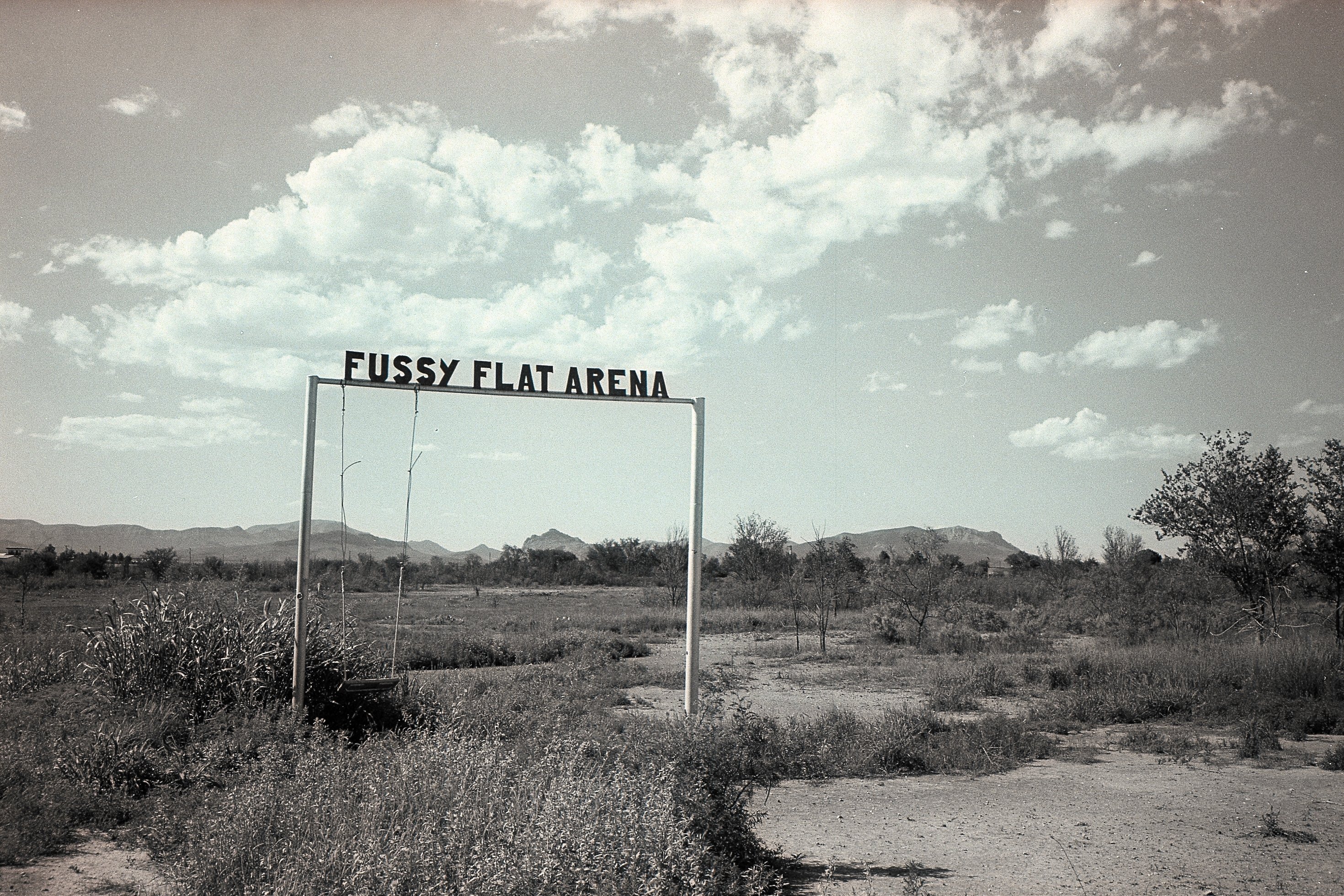 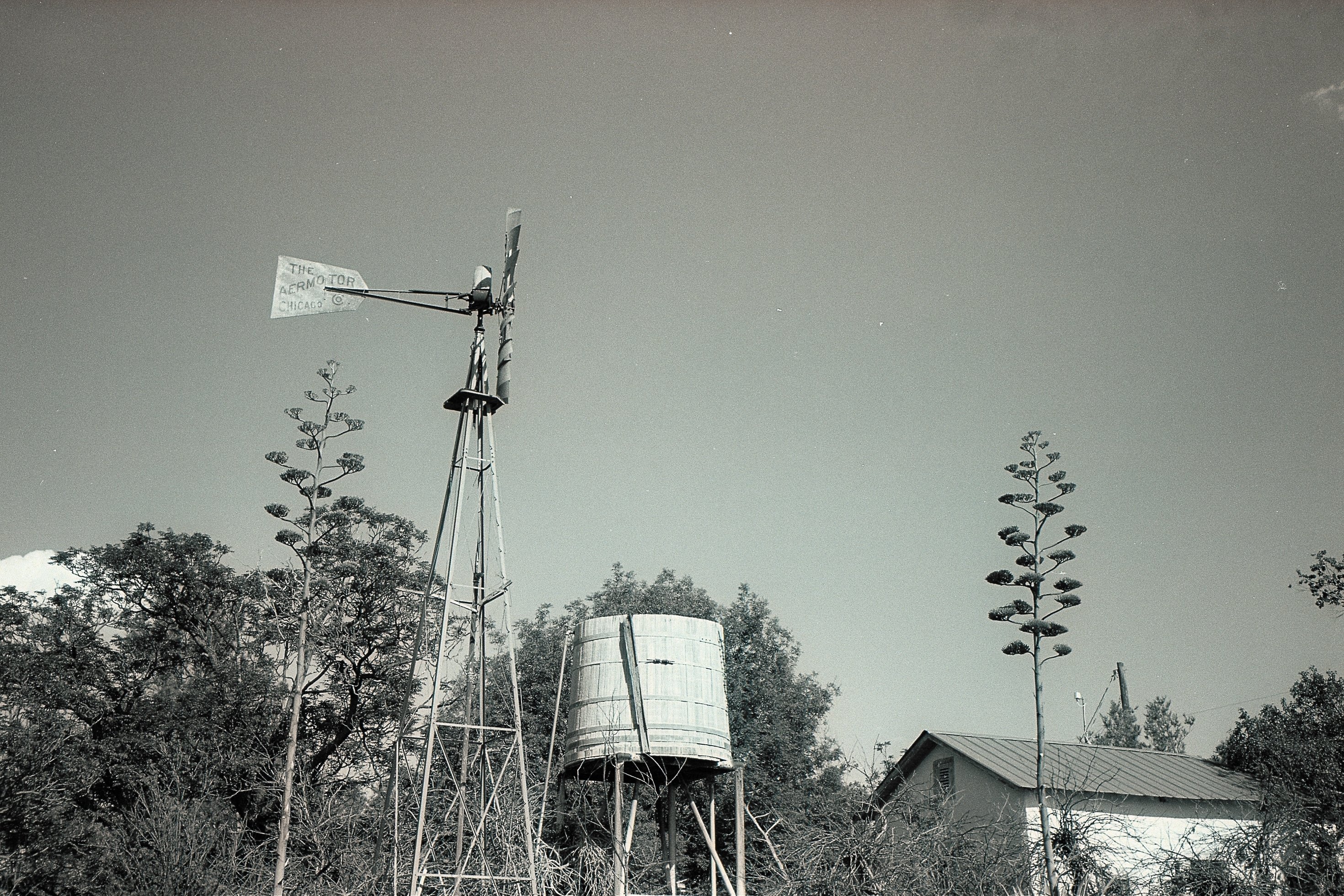 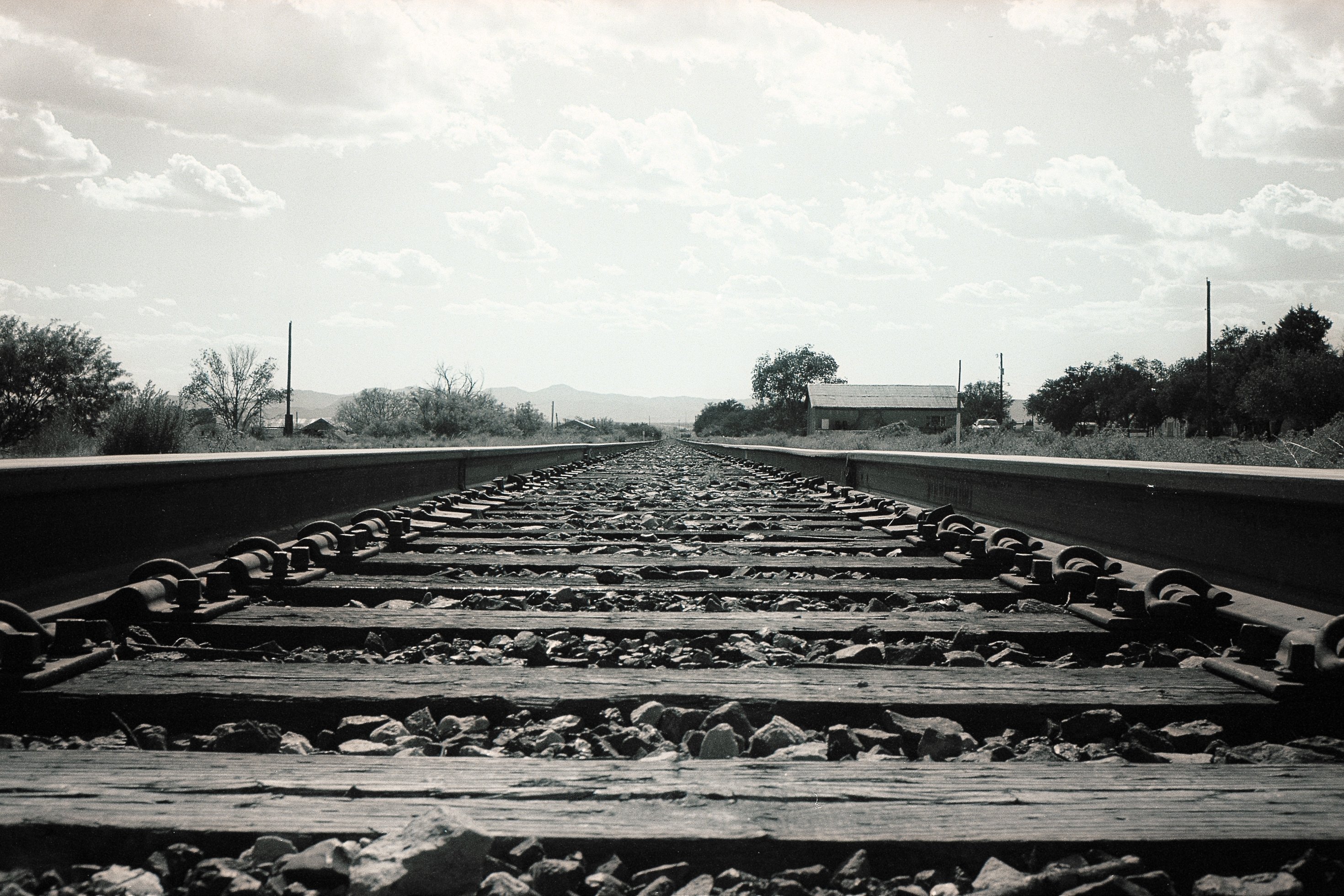 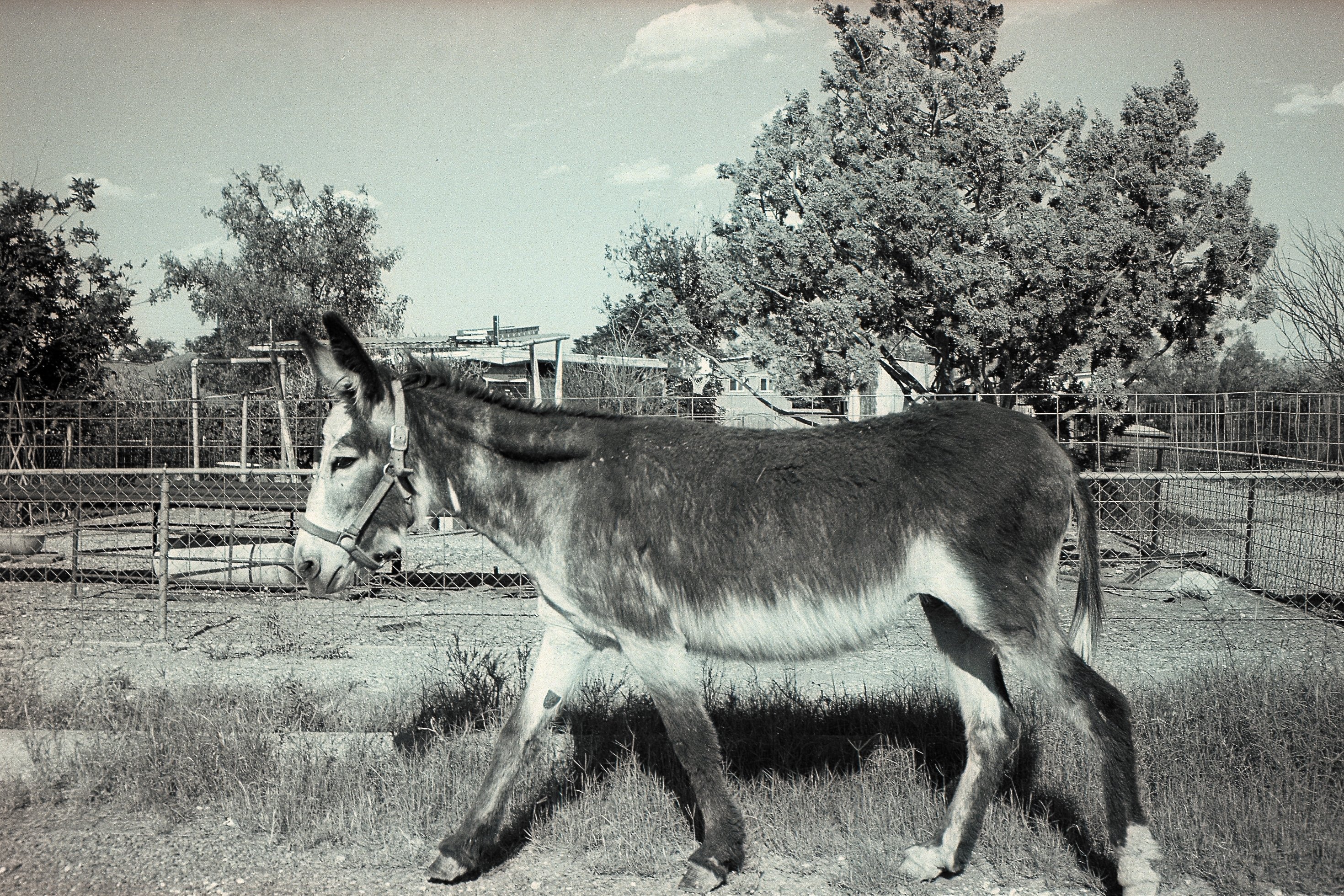 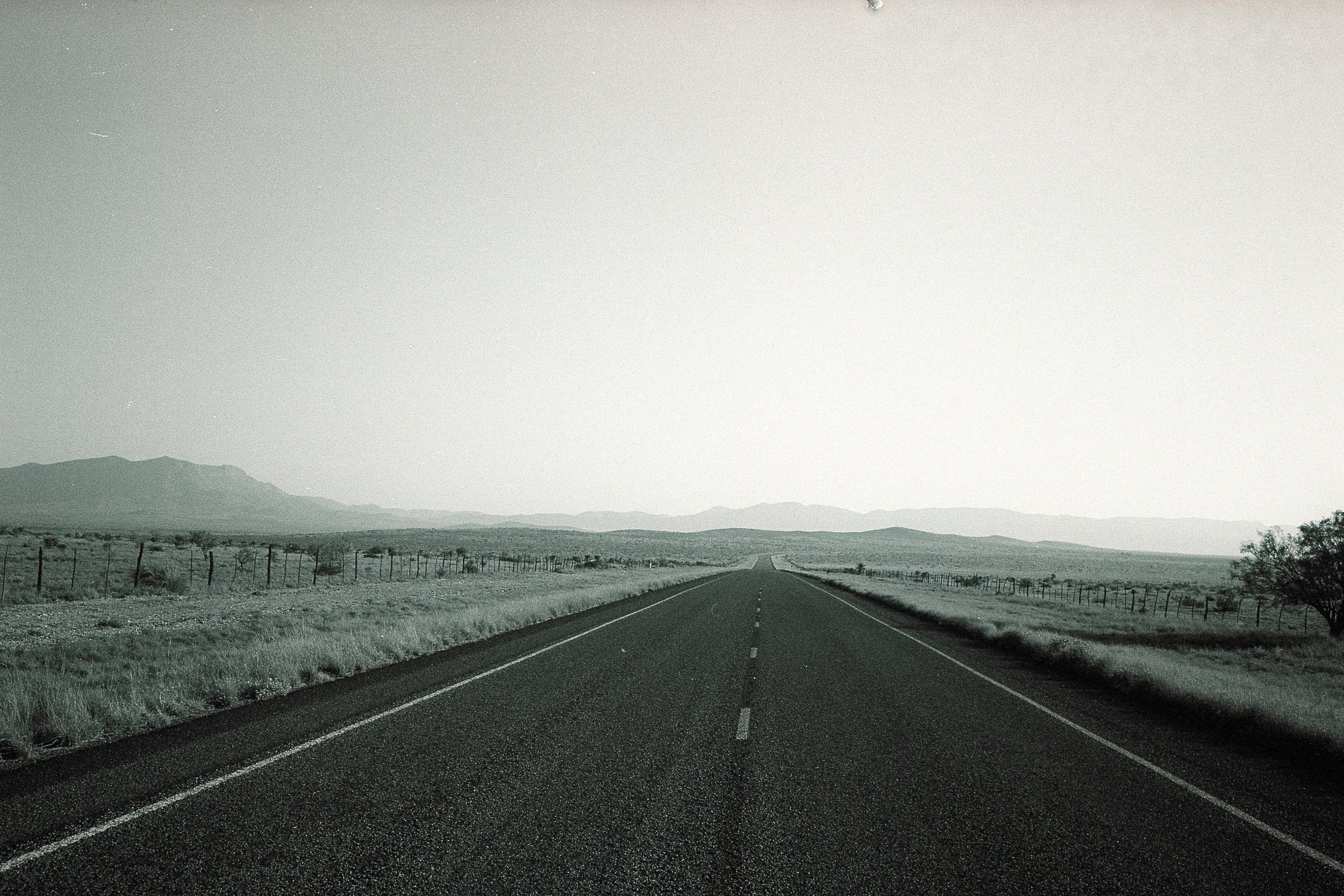 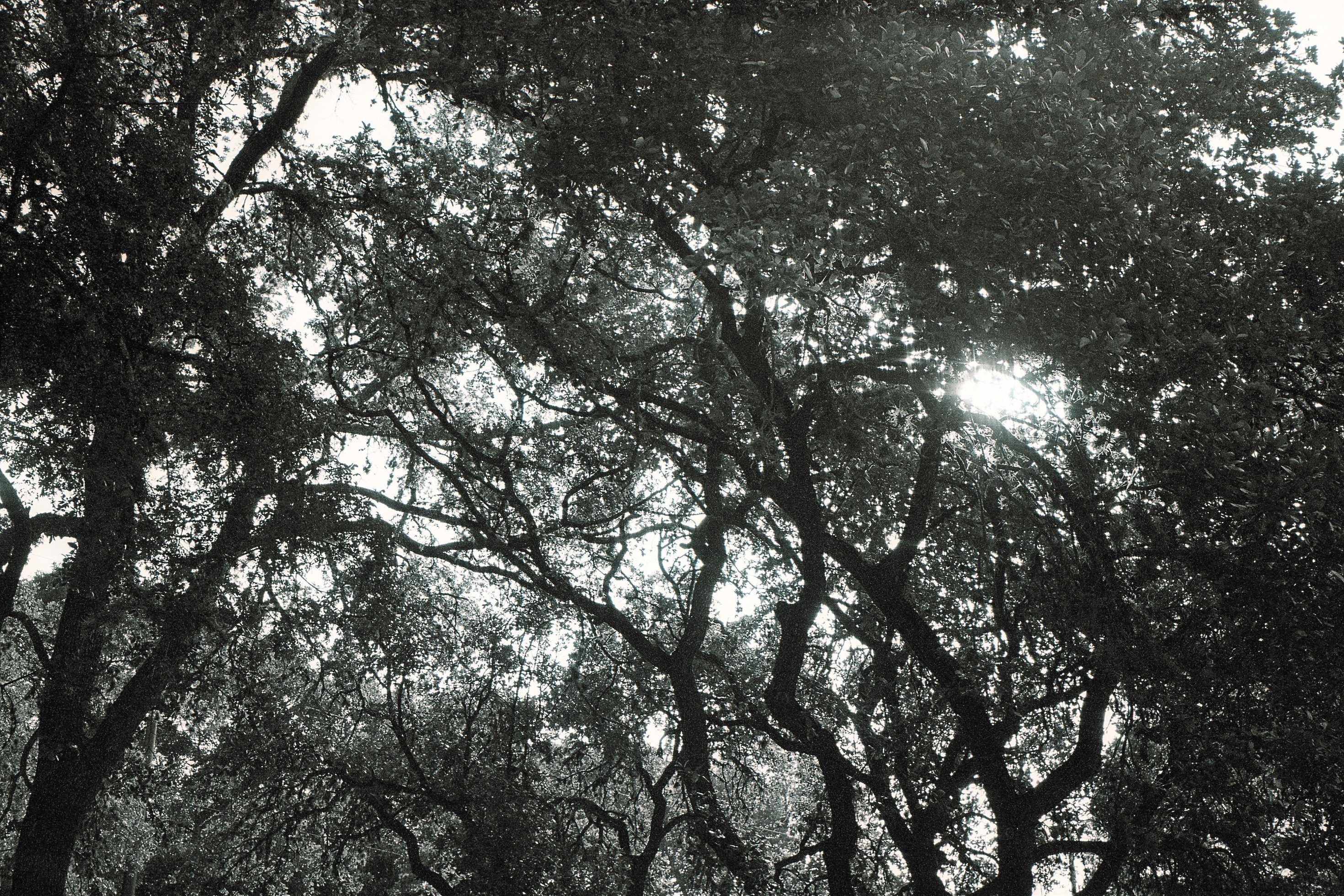 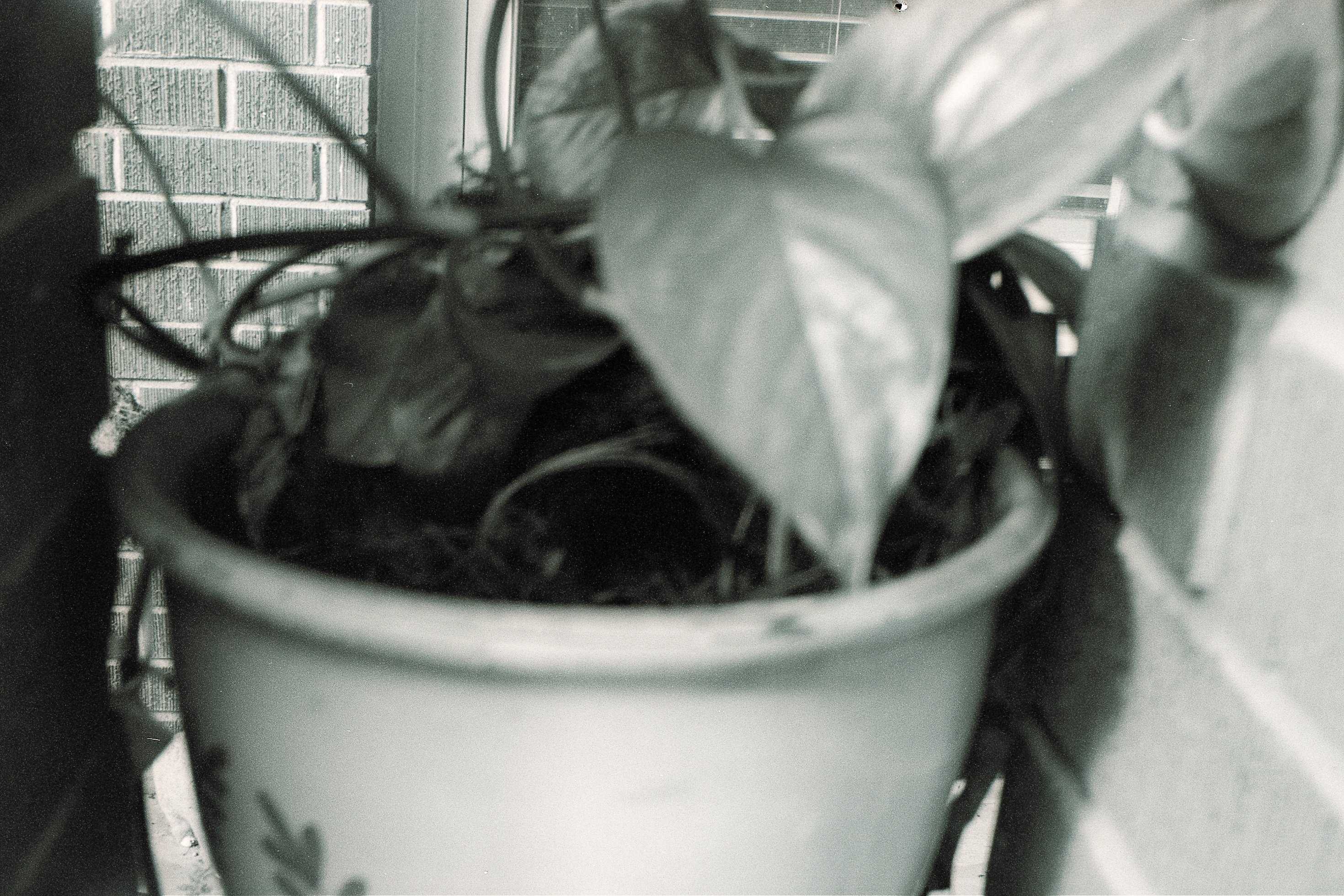 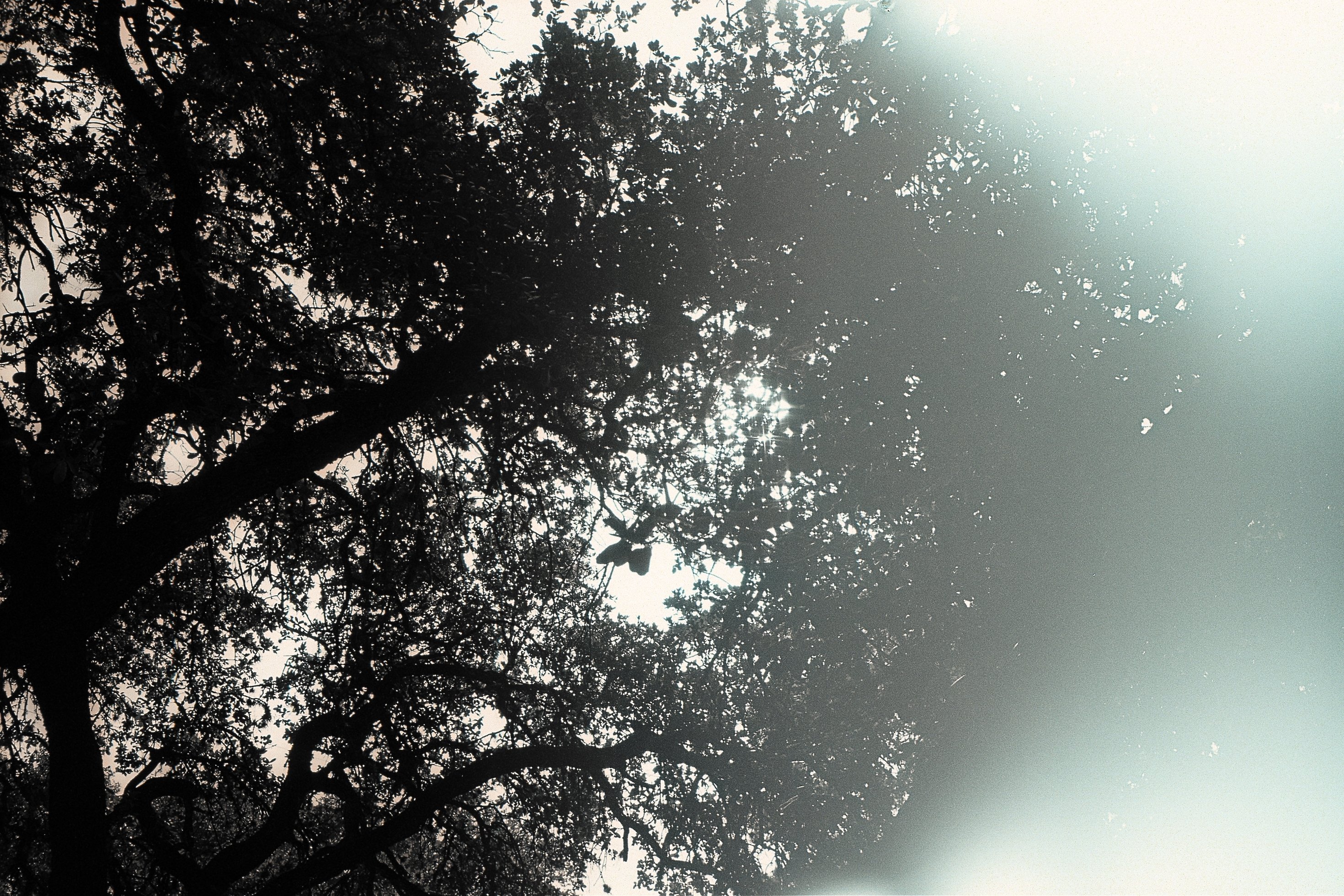 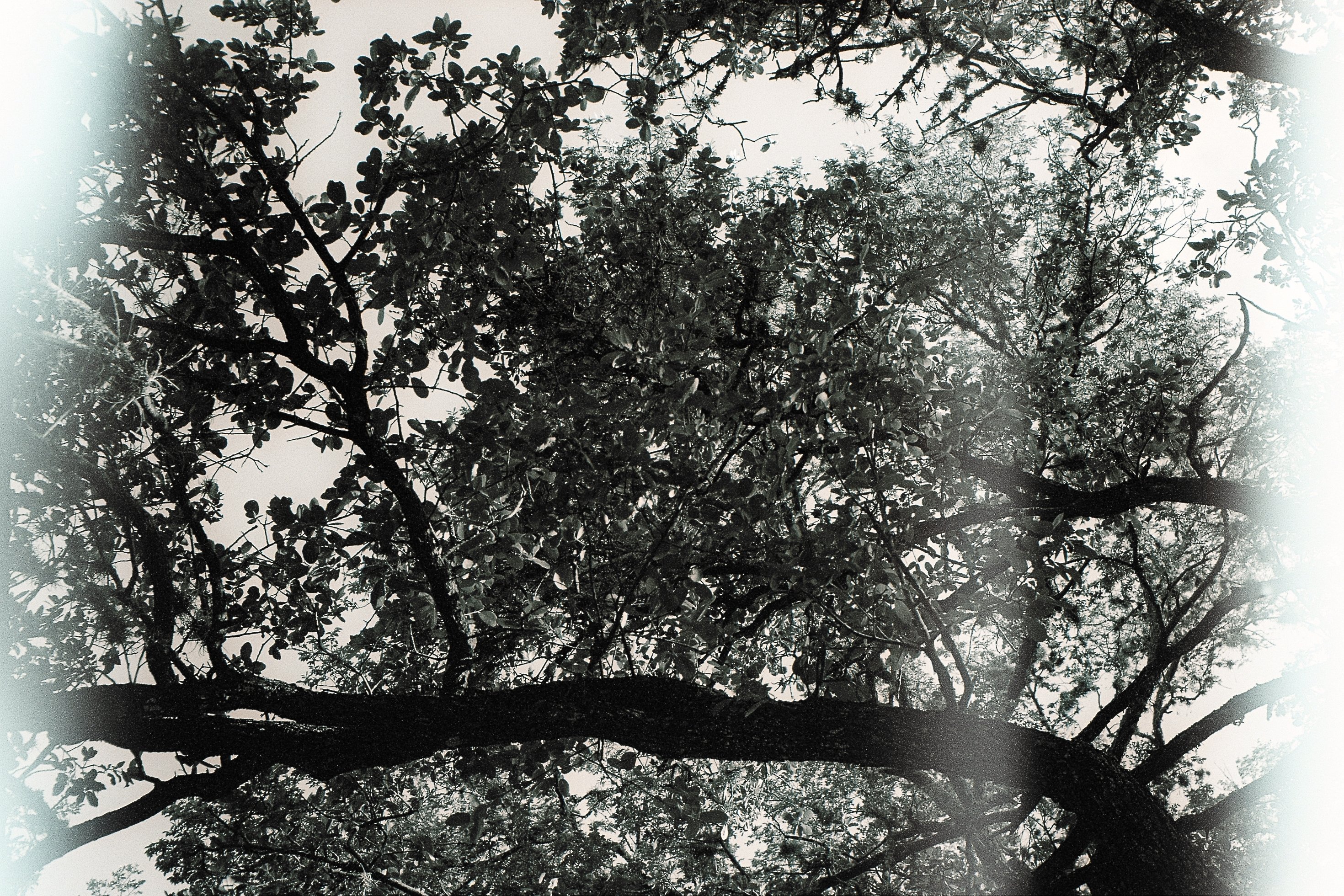 I write songs for a living, and have been doing so since 2004.

I have three favorite guitars, one being a 1964 Gibson Country and Western, which (with the help of a fine luthier) I was able to return to a playable condition after finding it in a state of total disrepair. I love the way it sounds, and I think it likes having me around as well. My second guitar is a 2002 Morgan Rosewood Dreadnaught that found me before I could find it. I ended up writing and recording most of 2011’s Fresh Water In The Salton Sea with her. It was providence, or it was good luck. I personally think they’re both the same thing. My third guitar is a 2004 Gibson J45, which held a starring role in the movie Infamous. Unfortunately, Infamous lost the Hollywood Truman Capote Sweepstakes, and Capote beat it out of the gate. Infamous saw limited release and went to DVD pretty quickly. That being said, the guitar is probably still more famous than I am, even in all of it’s DVD glory. If The Smoking Gun ever publishes an extravagant concert rider with my name on it, rest assured that the requests for seedless watermelon slices and Caciocavallo cheese came from the guitar, and not from me.

I love music. I love hearing songs that are intelligent, thought provoking, and honest. They give me hope, and those who wrote them inspire me.

I released my sixth album, which I decided to call Wide Listener in 2013. I think it’s a clever title, but I am often wrong about these types of things. I published my first novel in 2011. Words, in case you were wondering, mean a great deal to me.

I live in New Braunfels, Texas with my wife, my son, three dogs, a cat, and a generous school of fish that I try not to forget to feed when my wife assigns me the task (the fish, that is… the dogs let me know if I’m forgetting about them in their unmistakable way). We like it here.

I travel a lot for my job. There’s not much of a point in writing songs if you don’t share them with an audience. Besides, the dogs can’t clap, I can’t hear the fish, and the cat generally doesn’t care about what I do… and everyone needs a little positive affirmation in their lives from time to time. So, I hope to see you at a show.