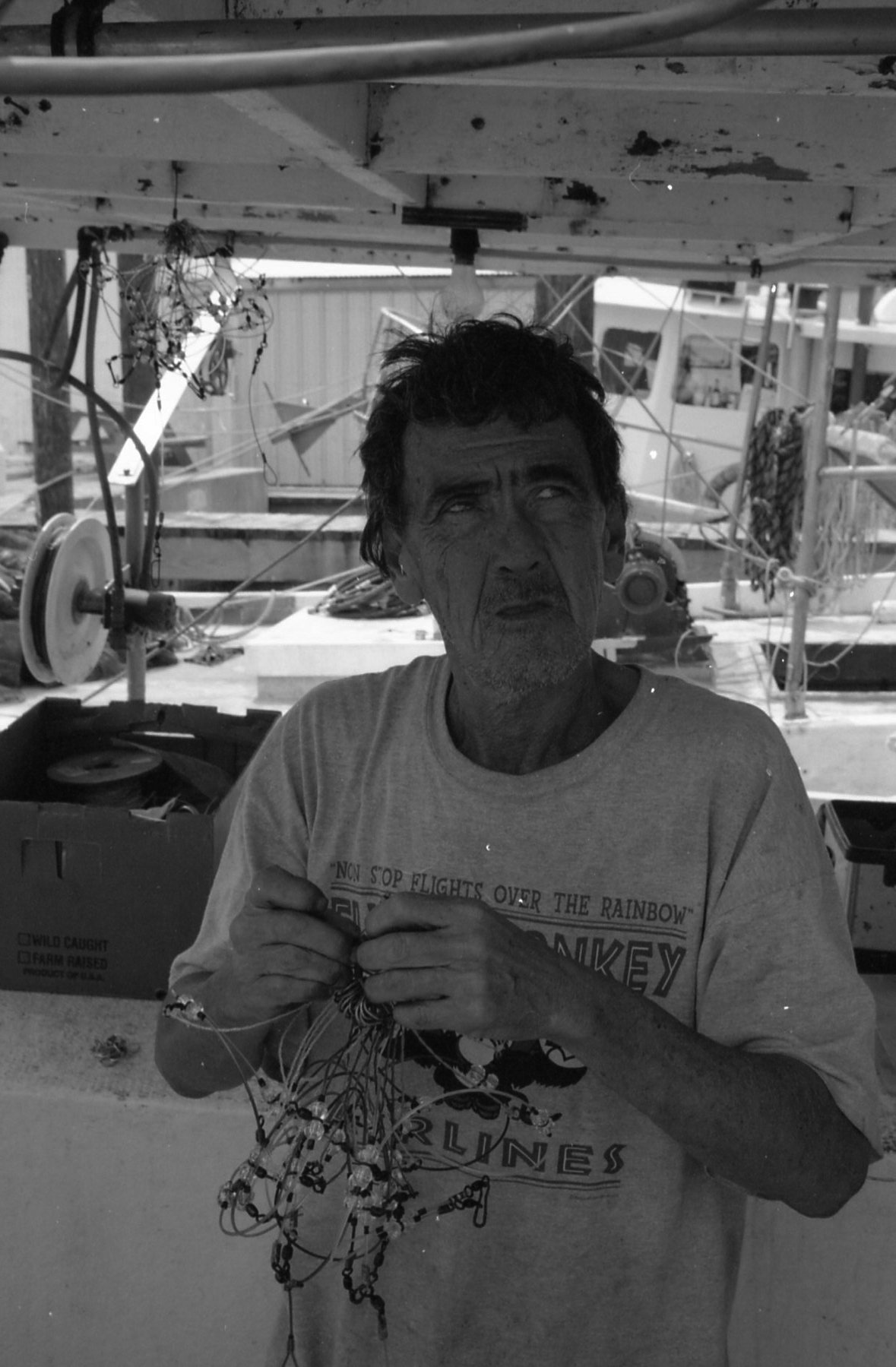 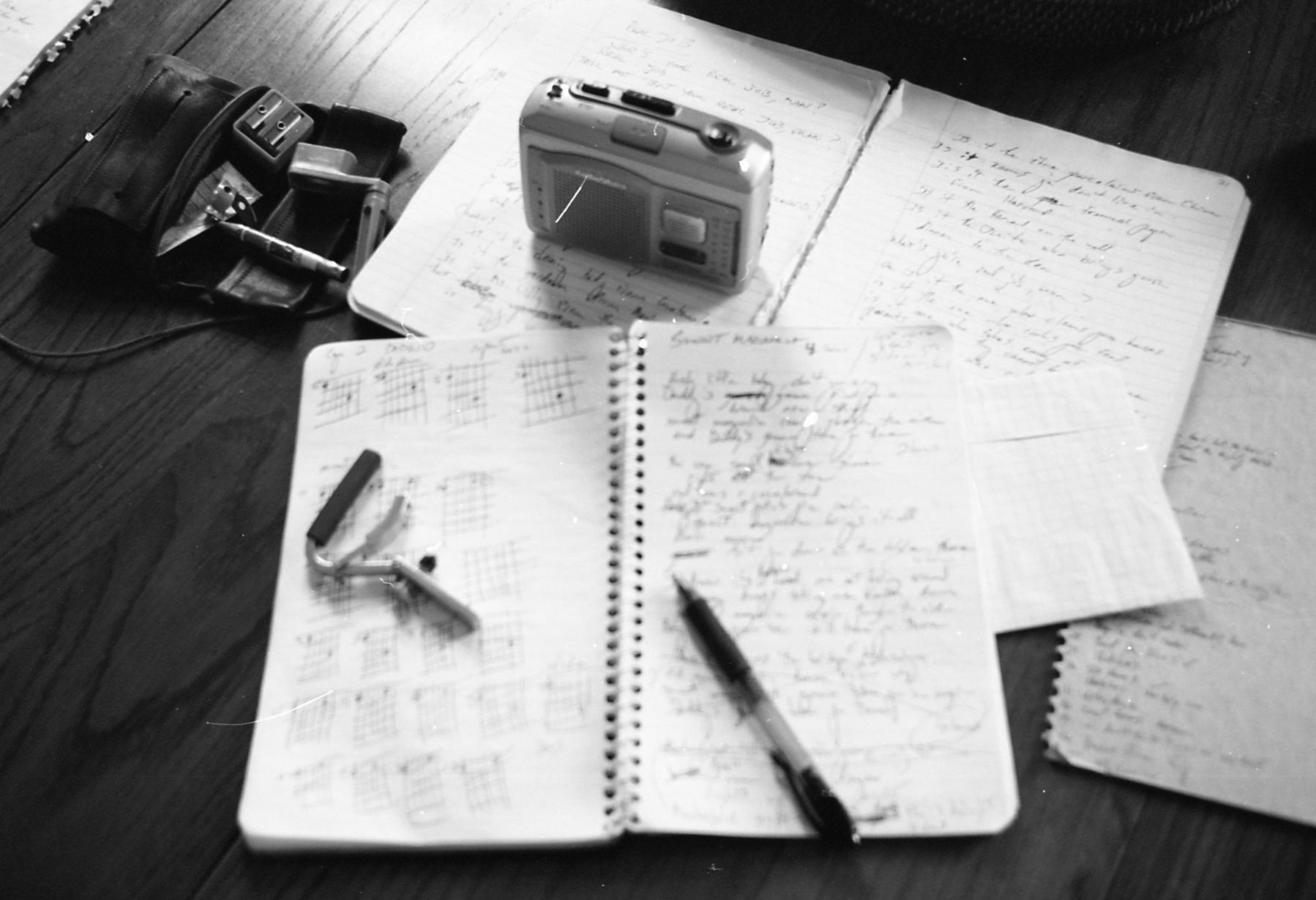 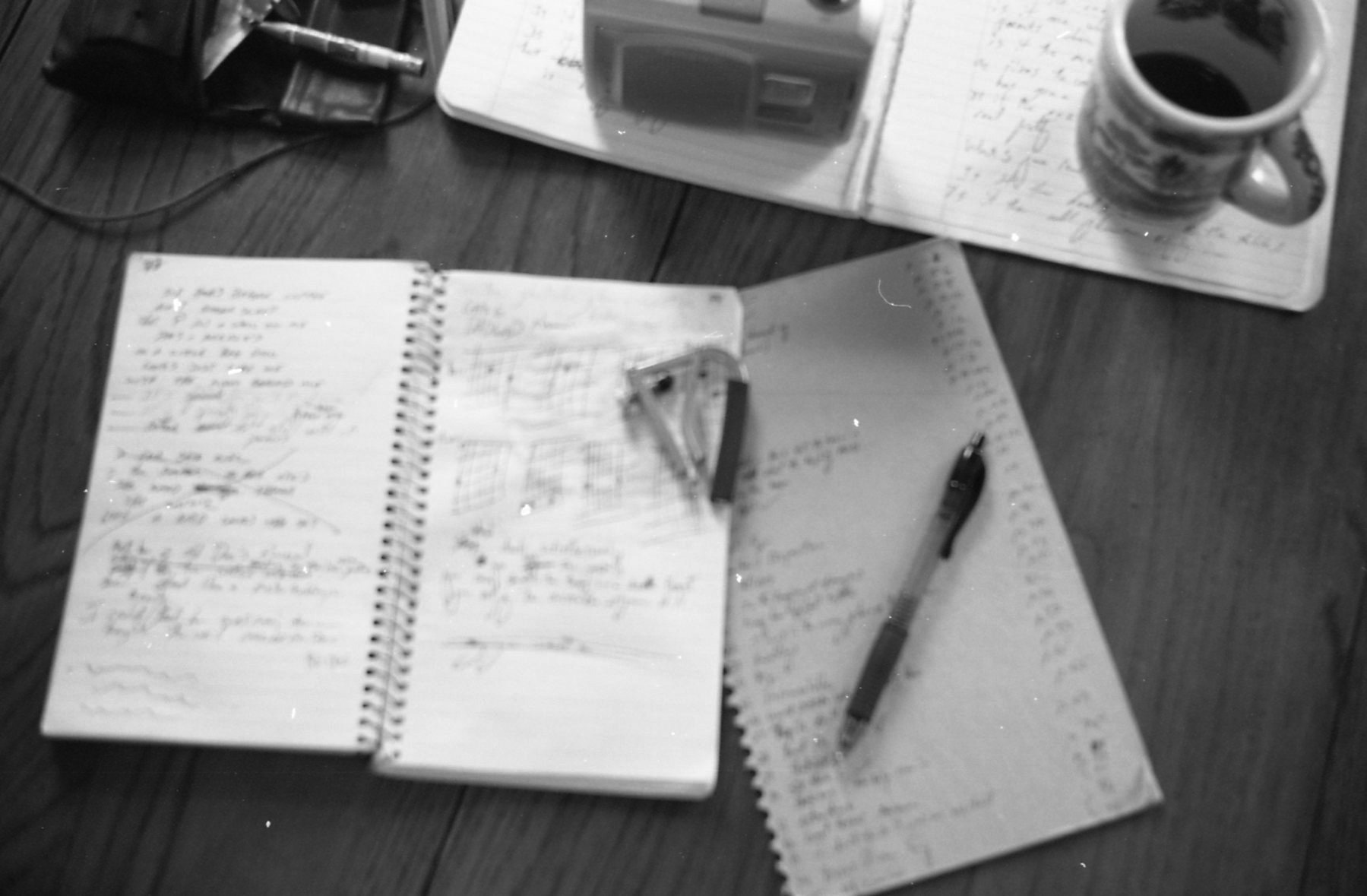 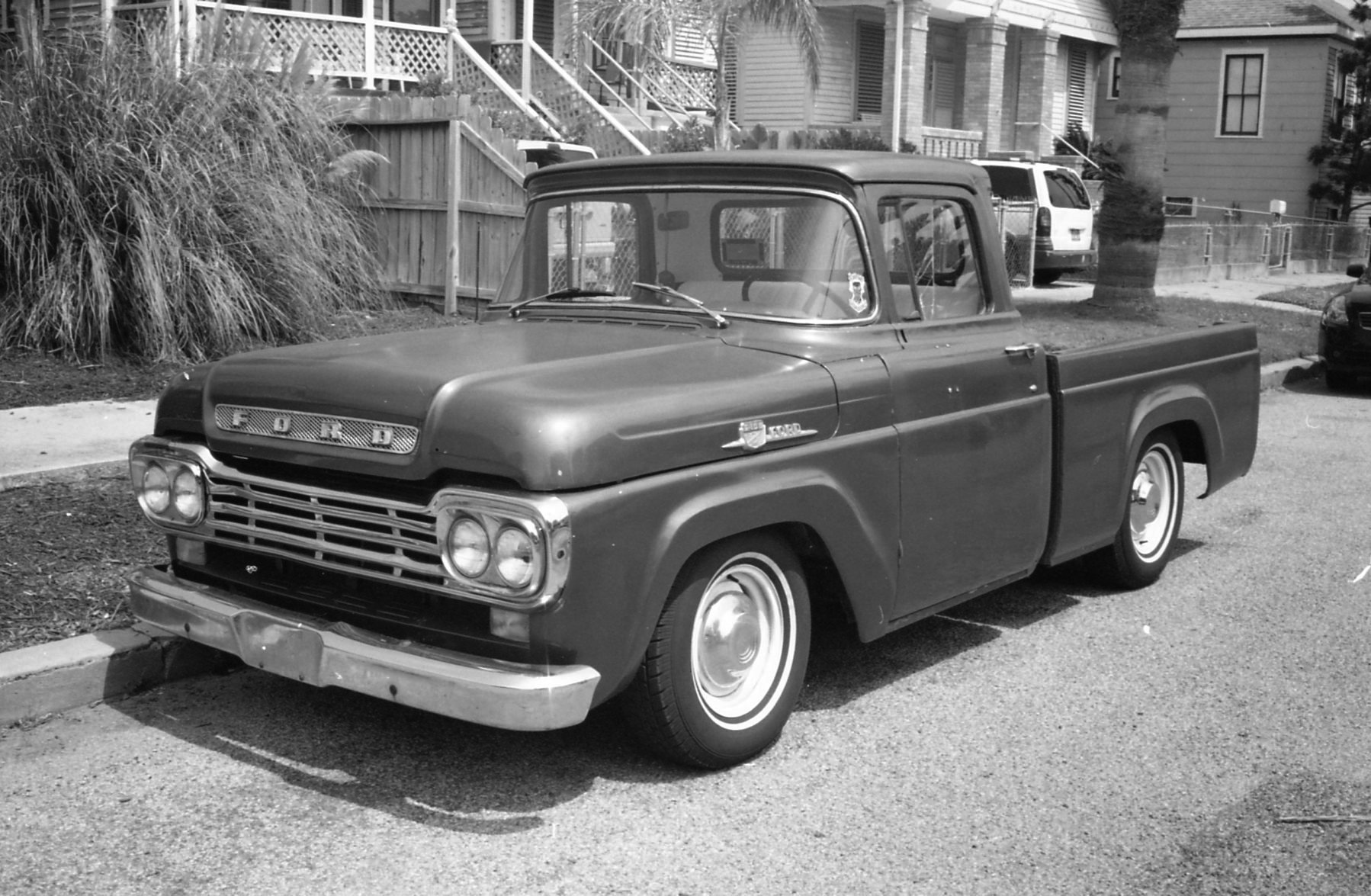 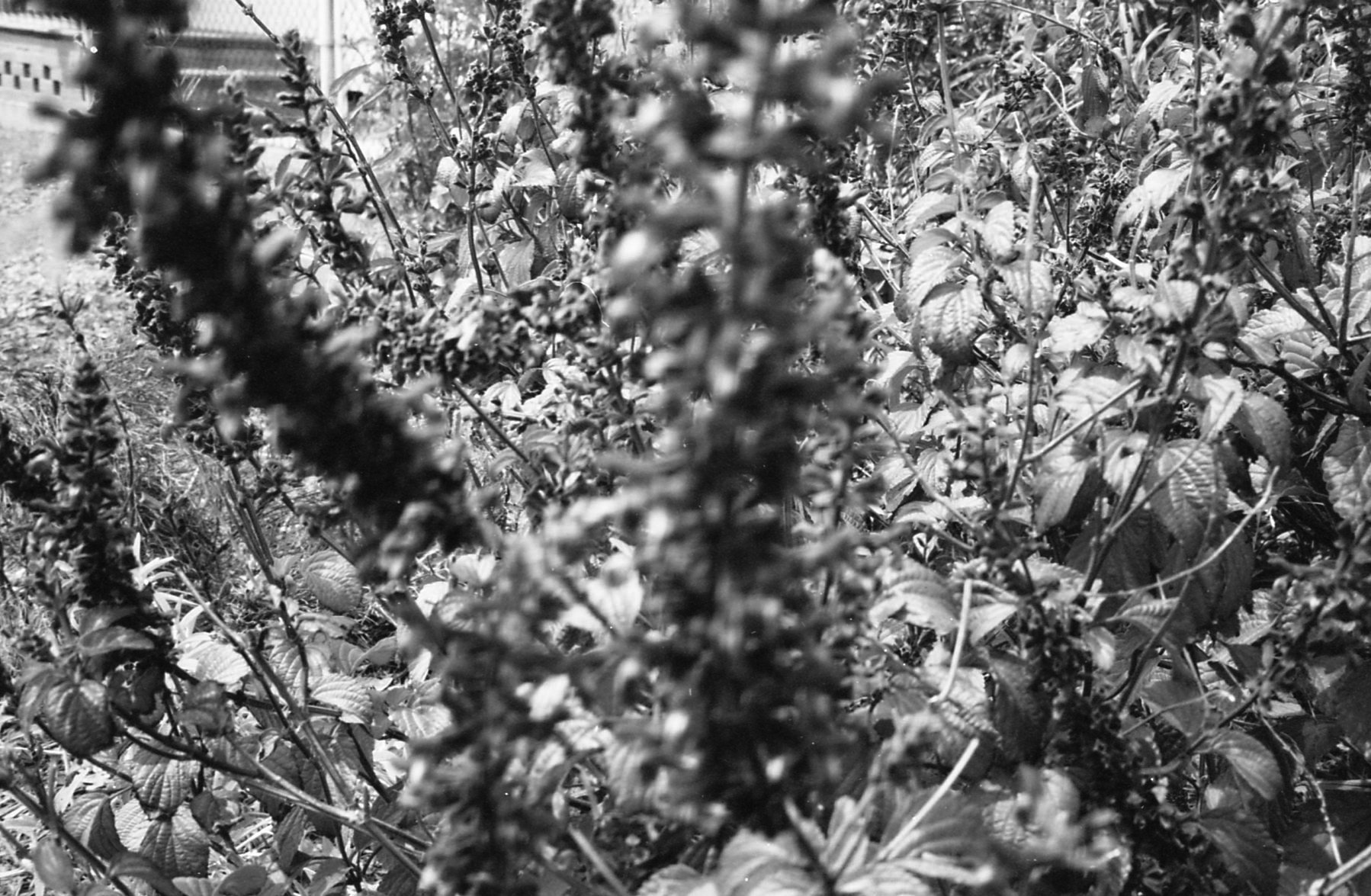 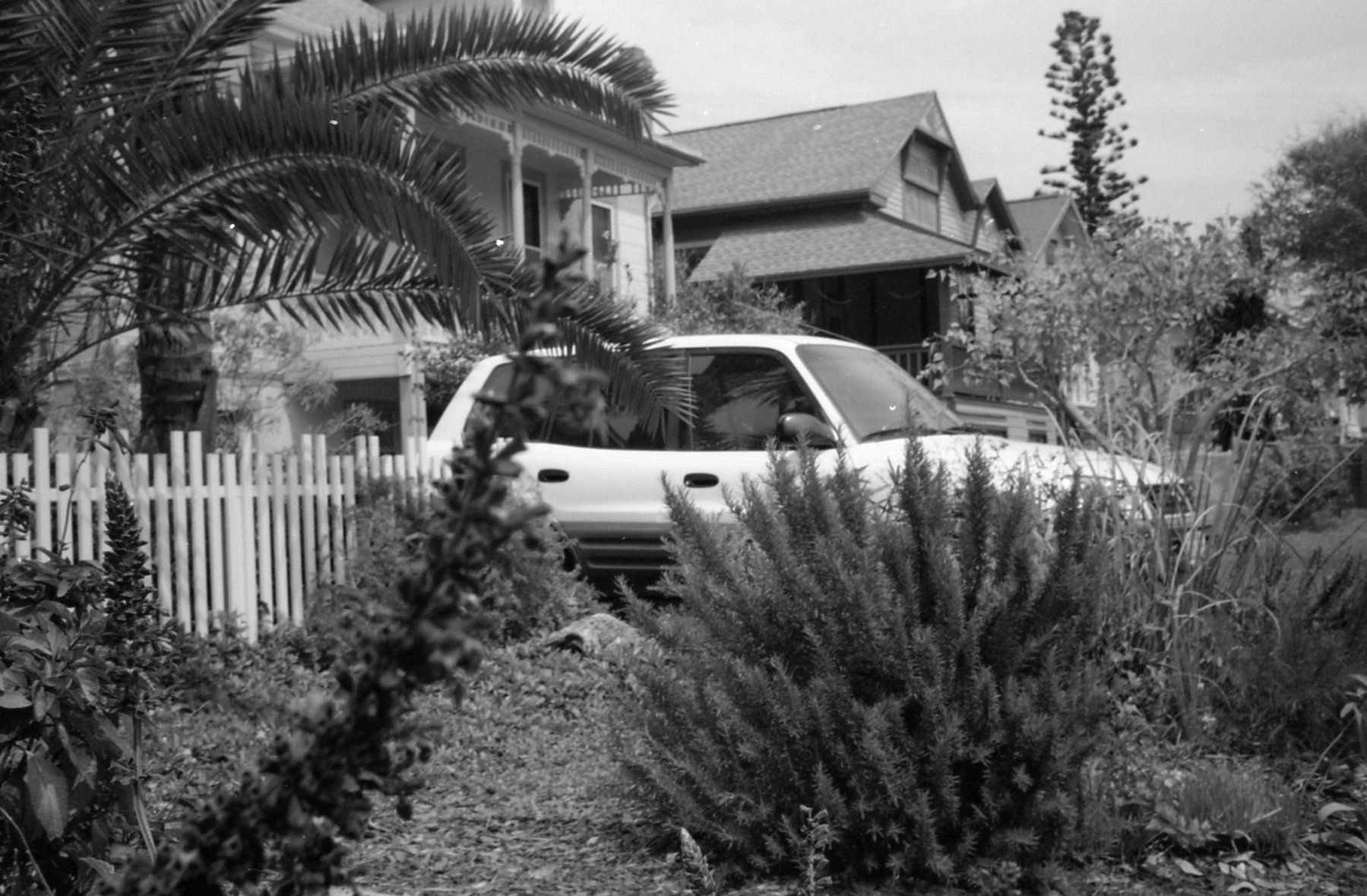 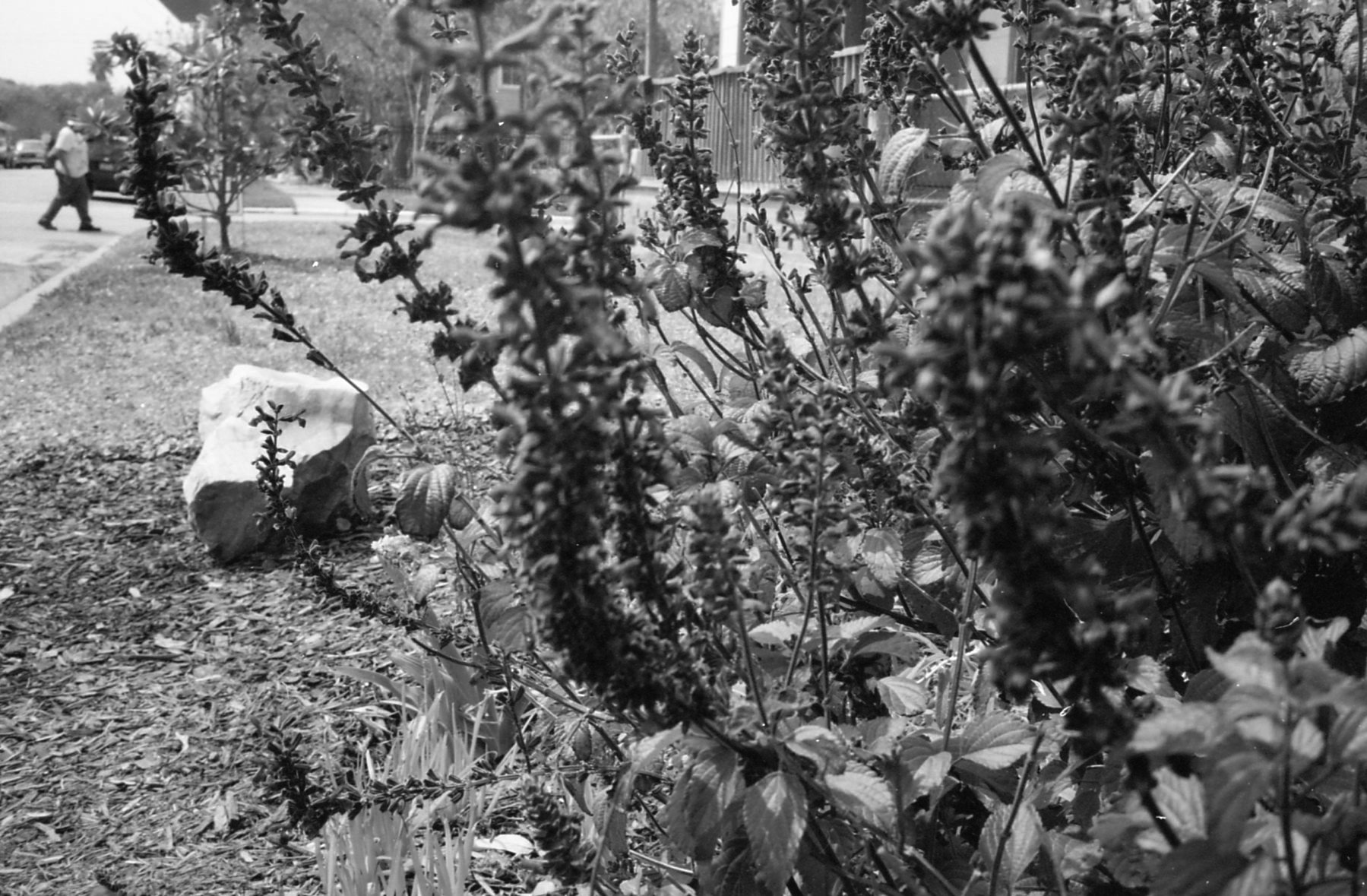 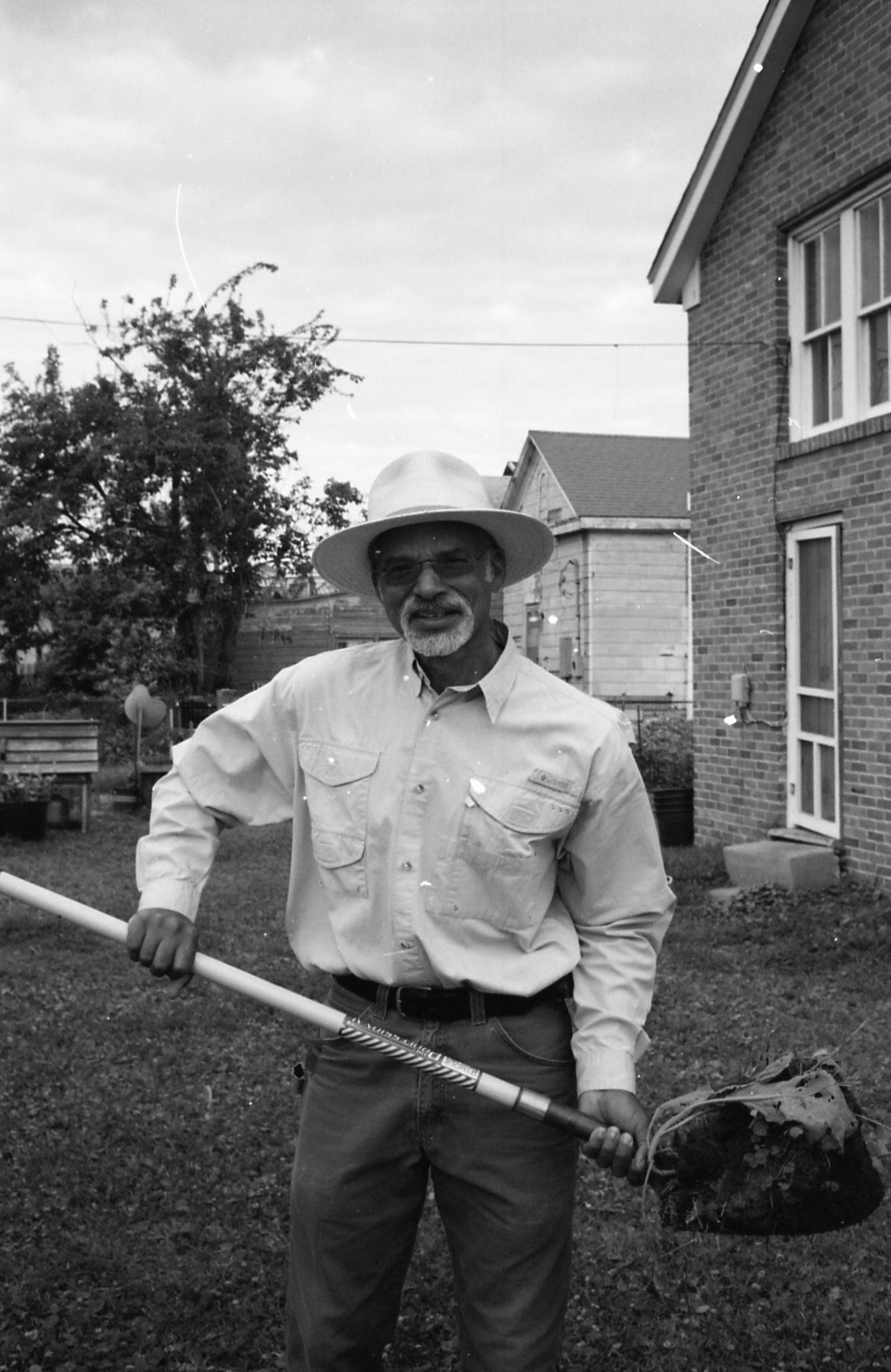 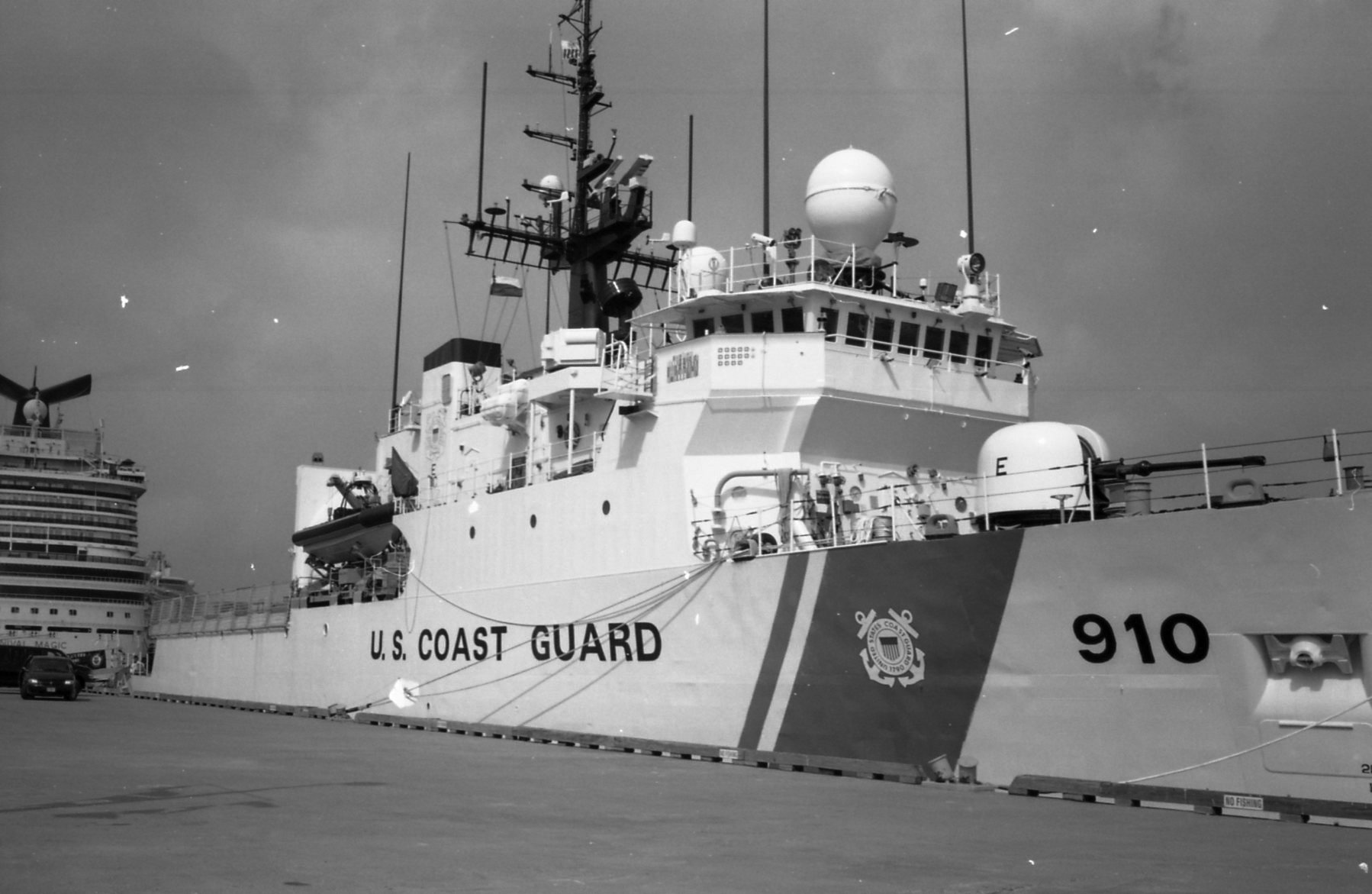 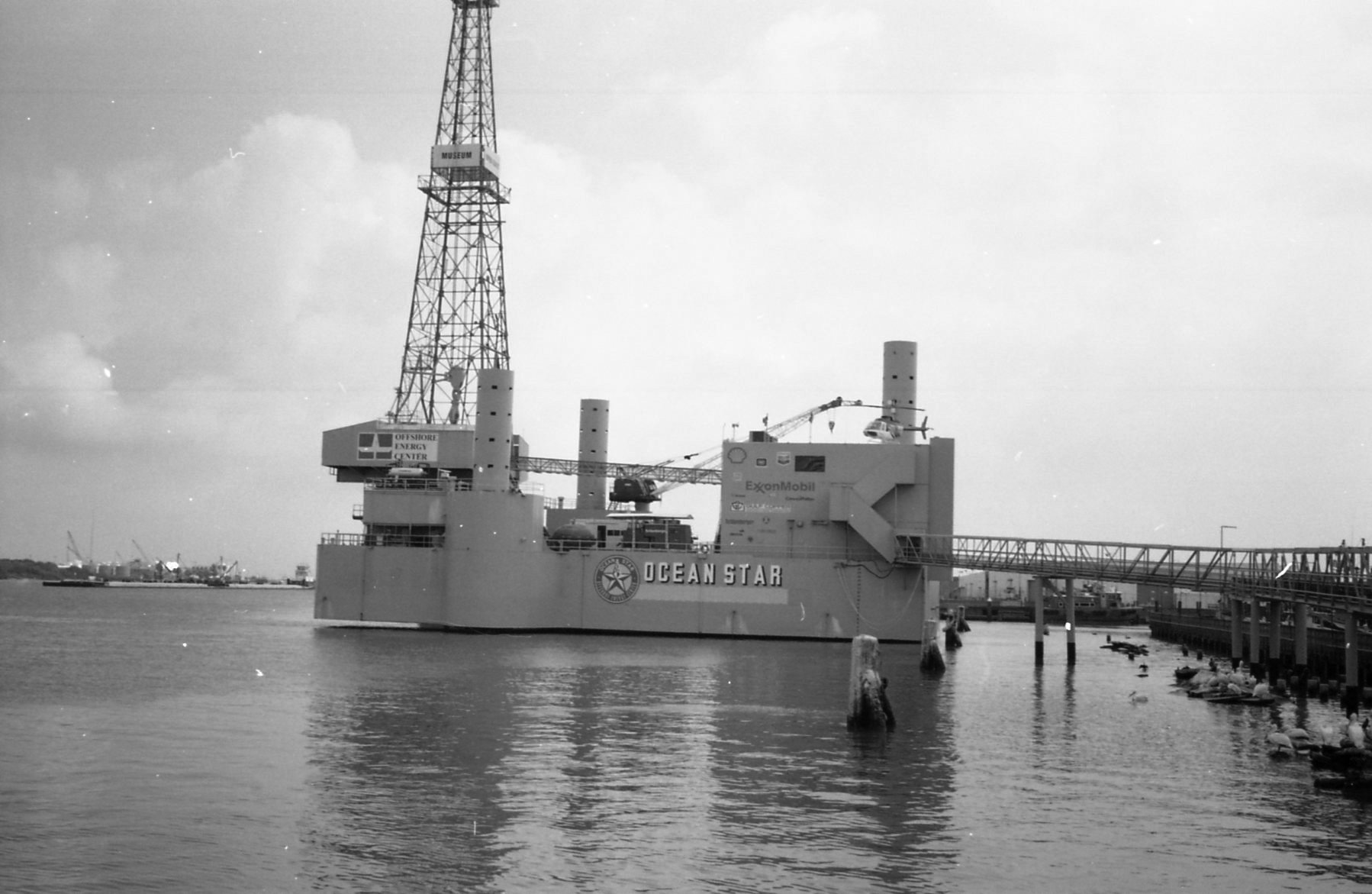 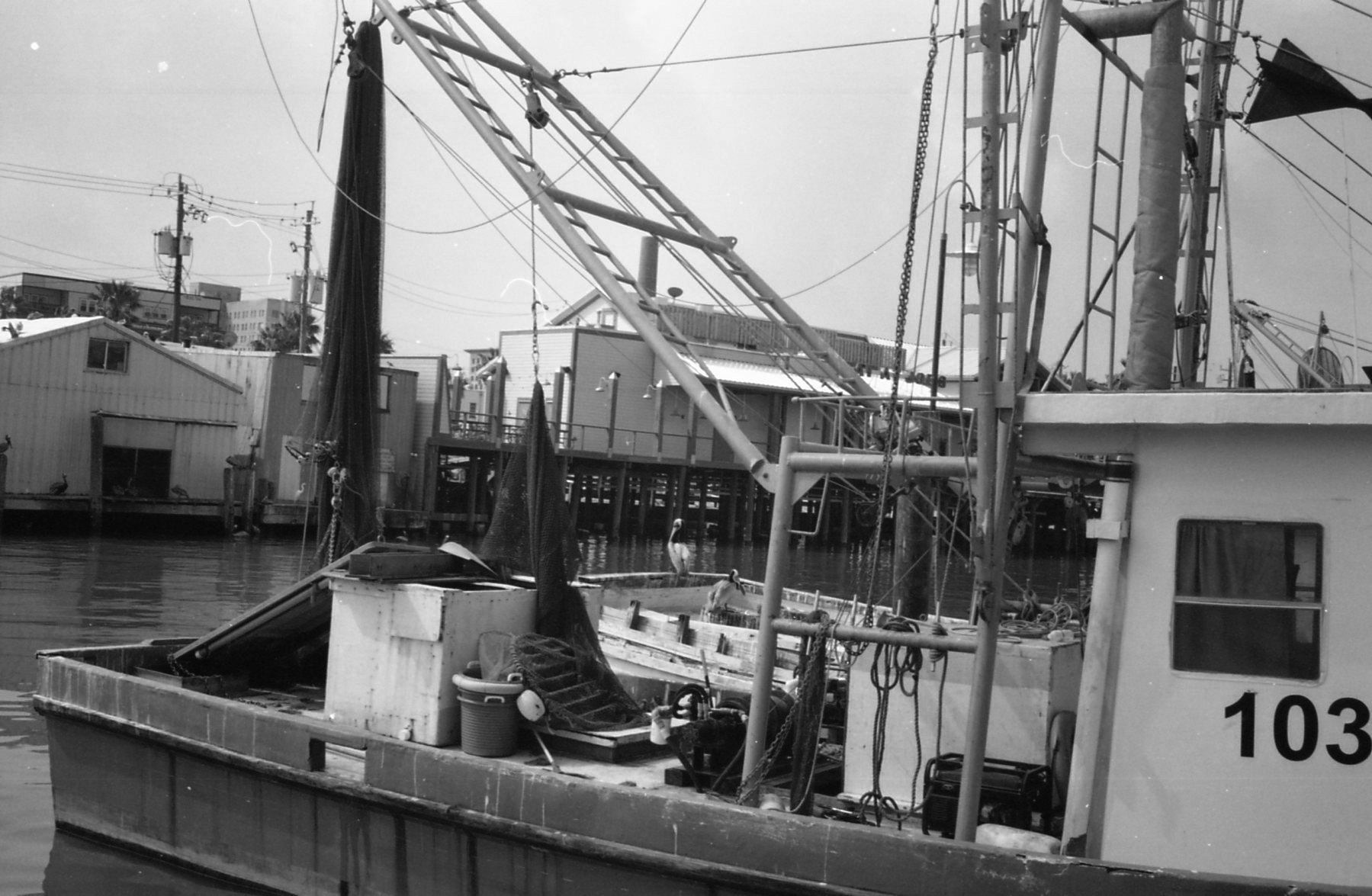 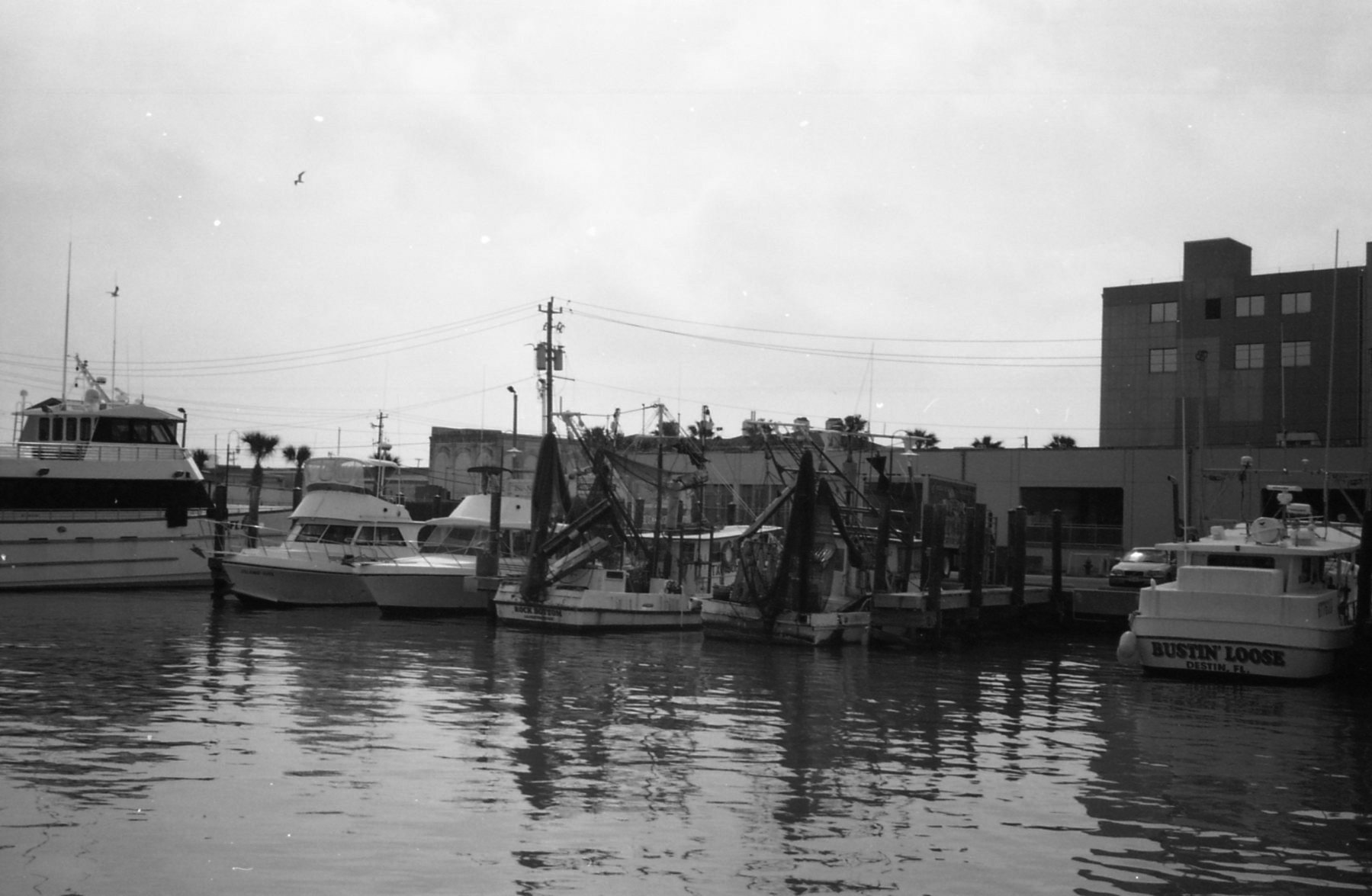 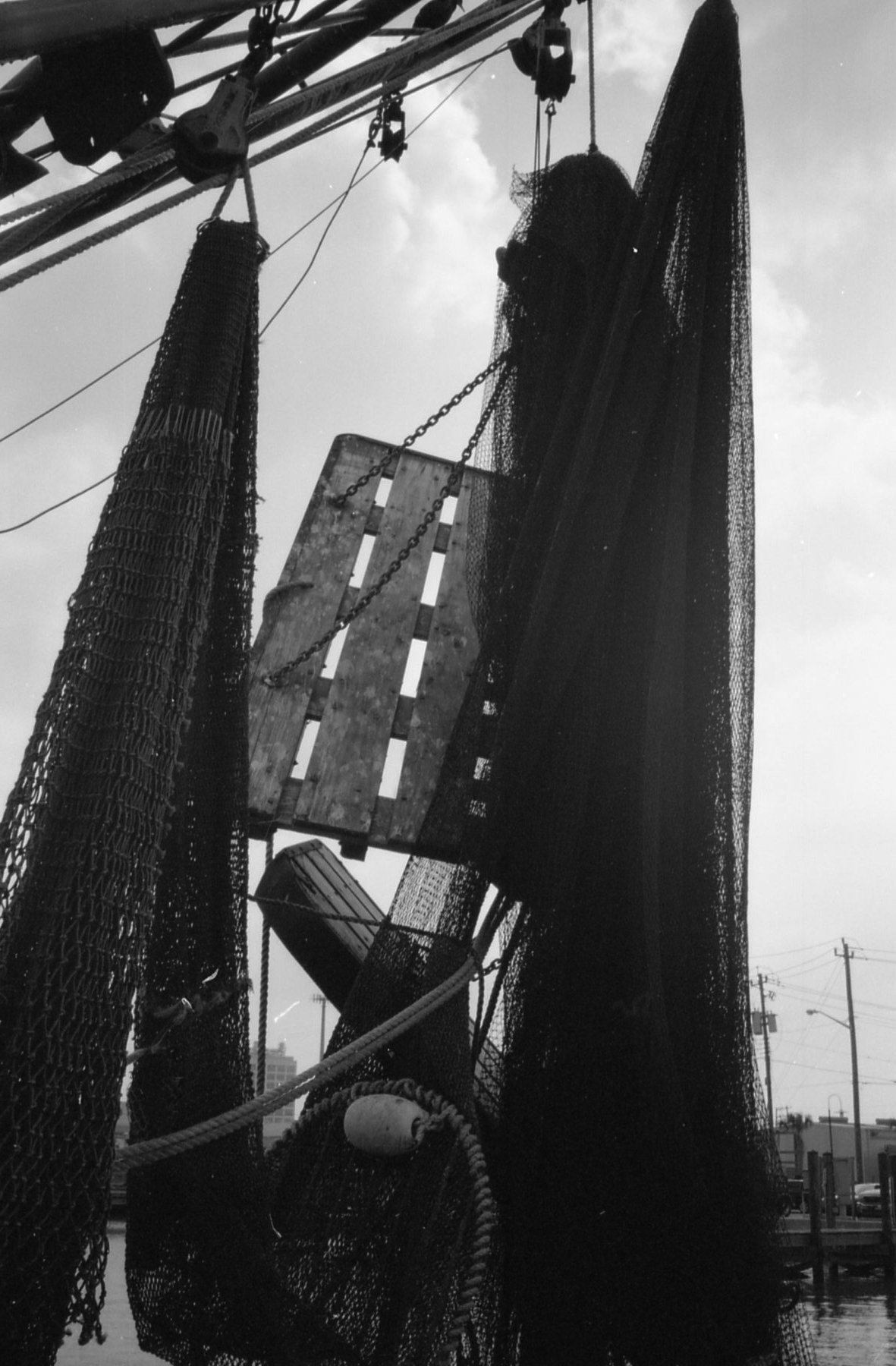 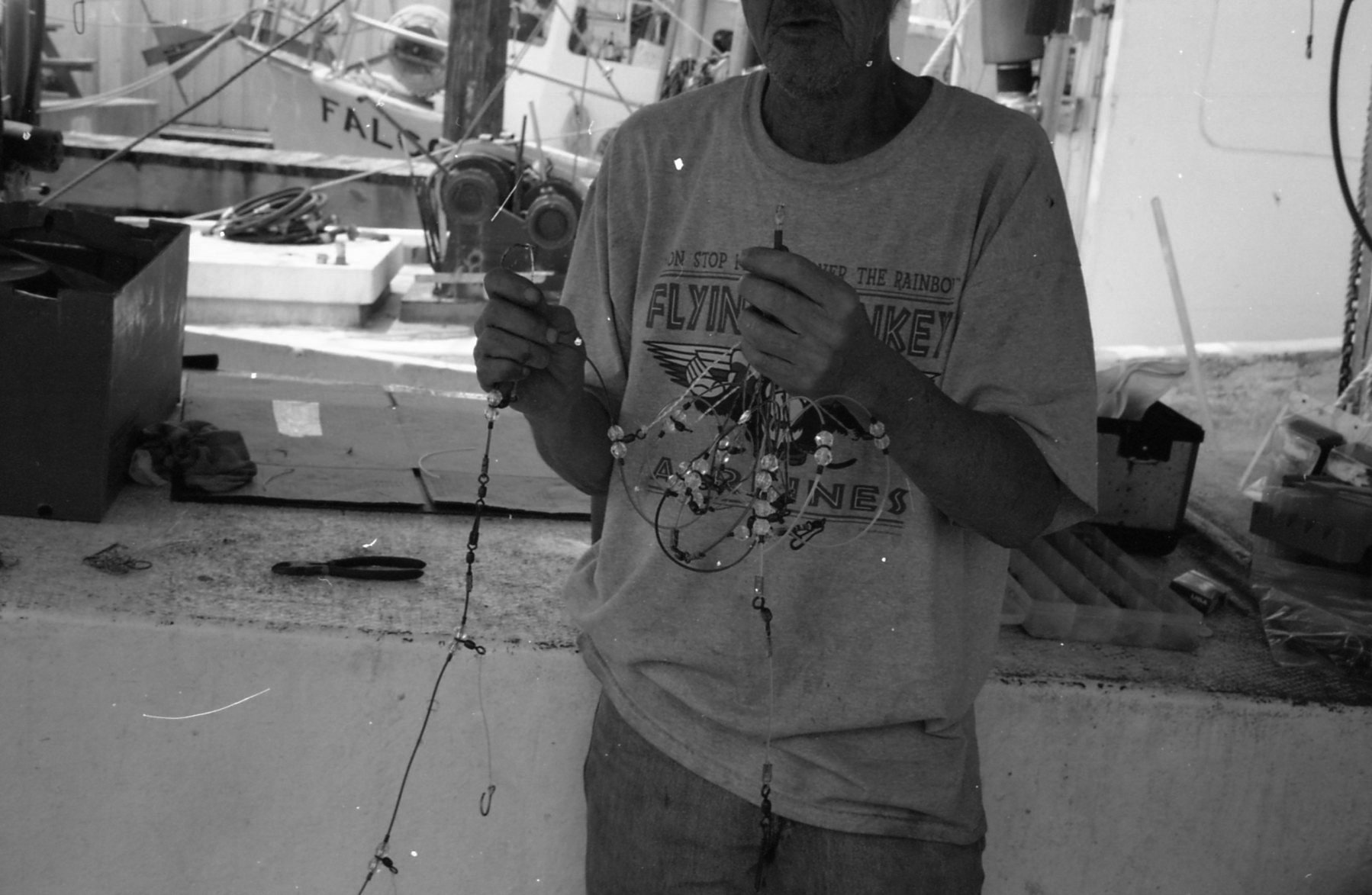 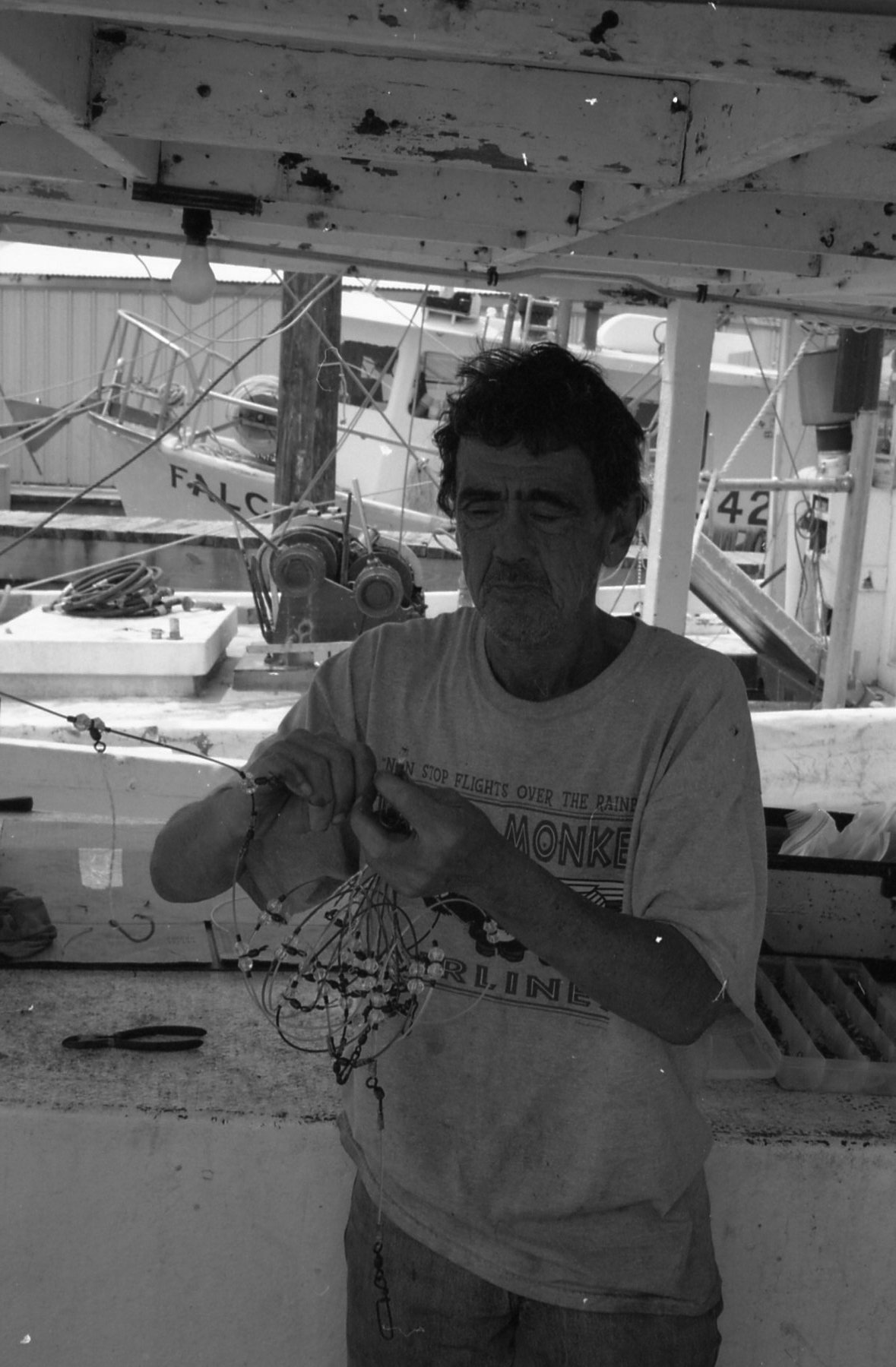 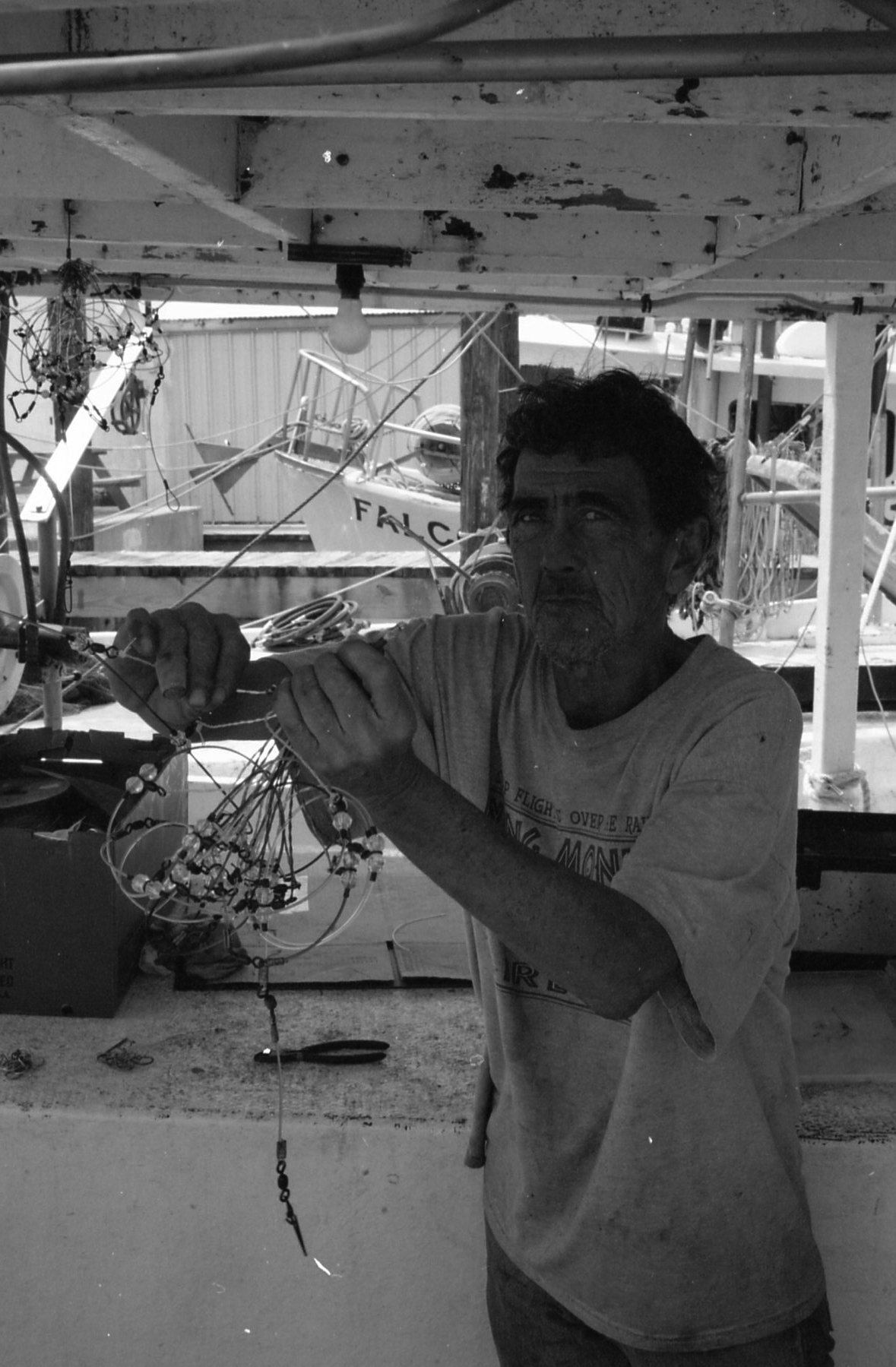 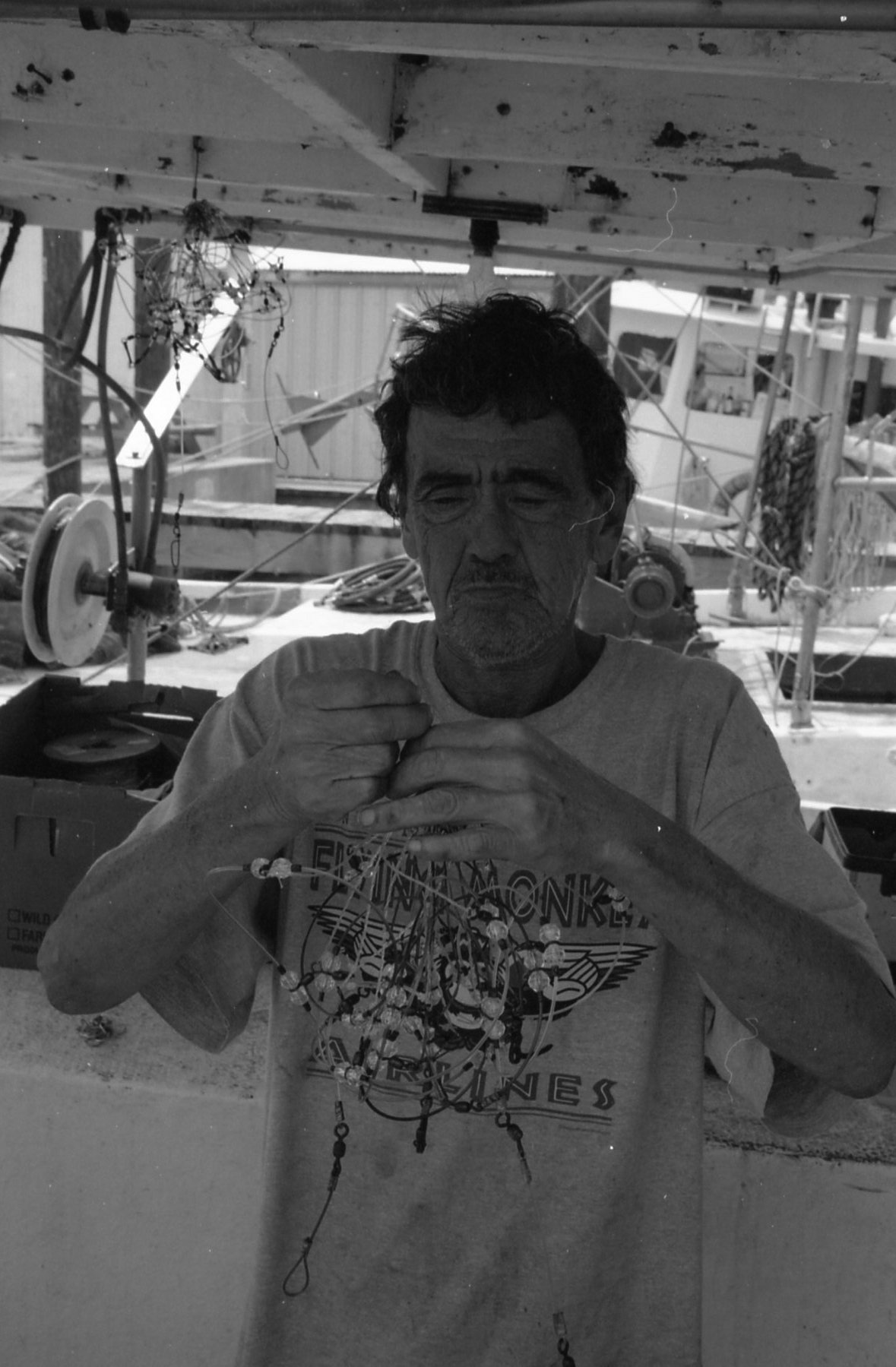 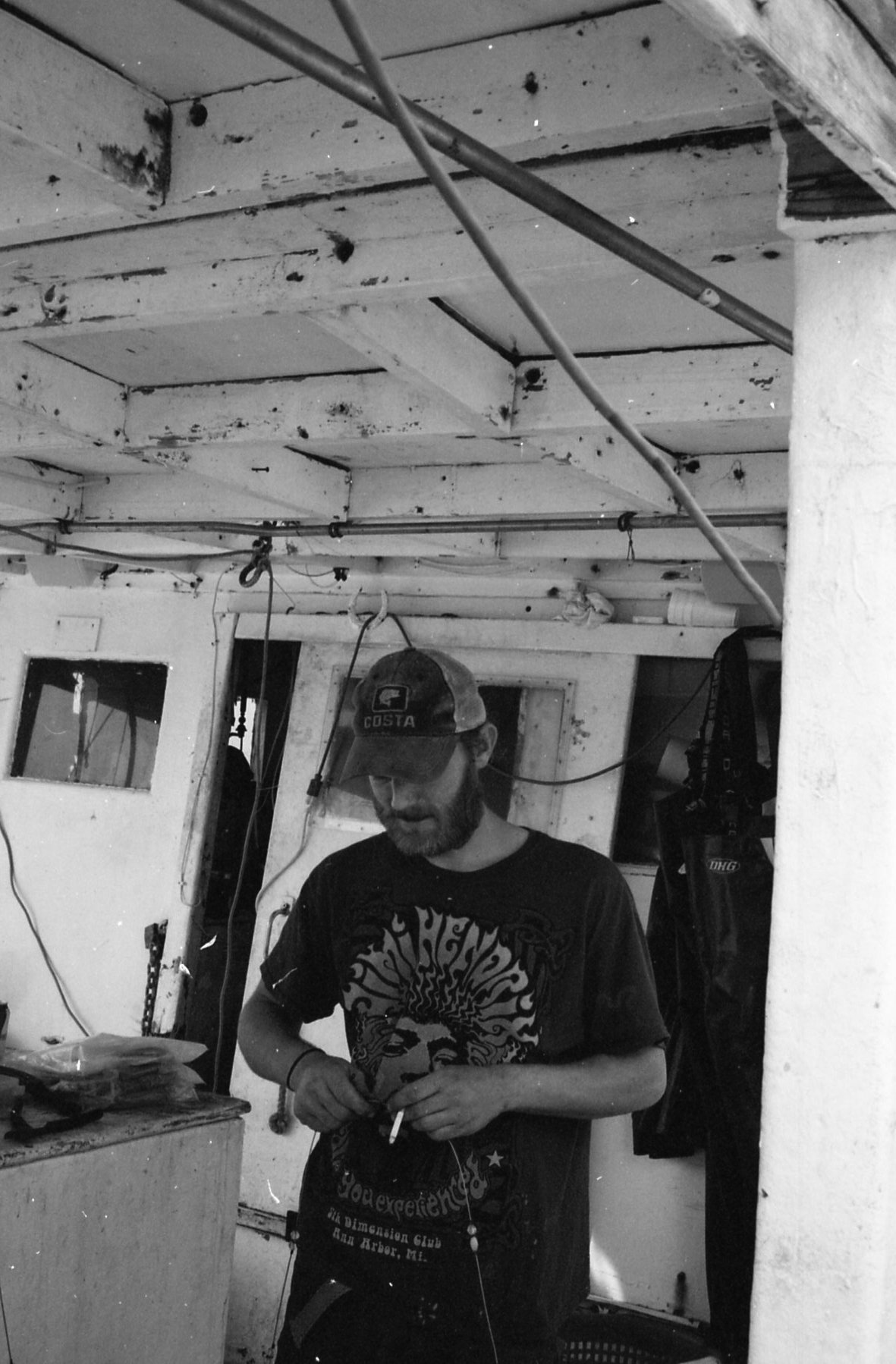 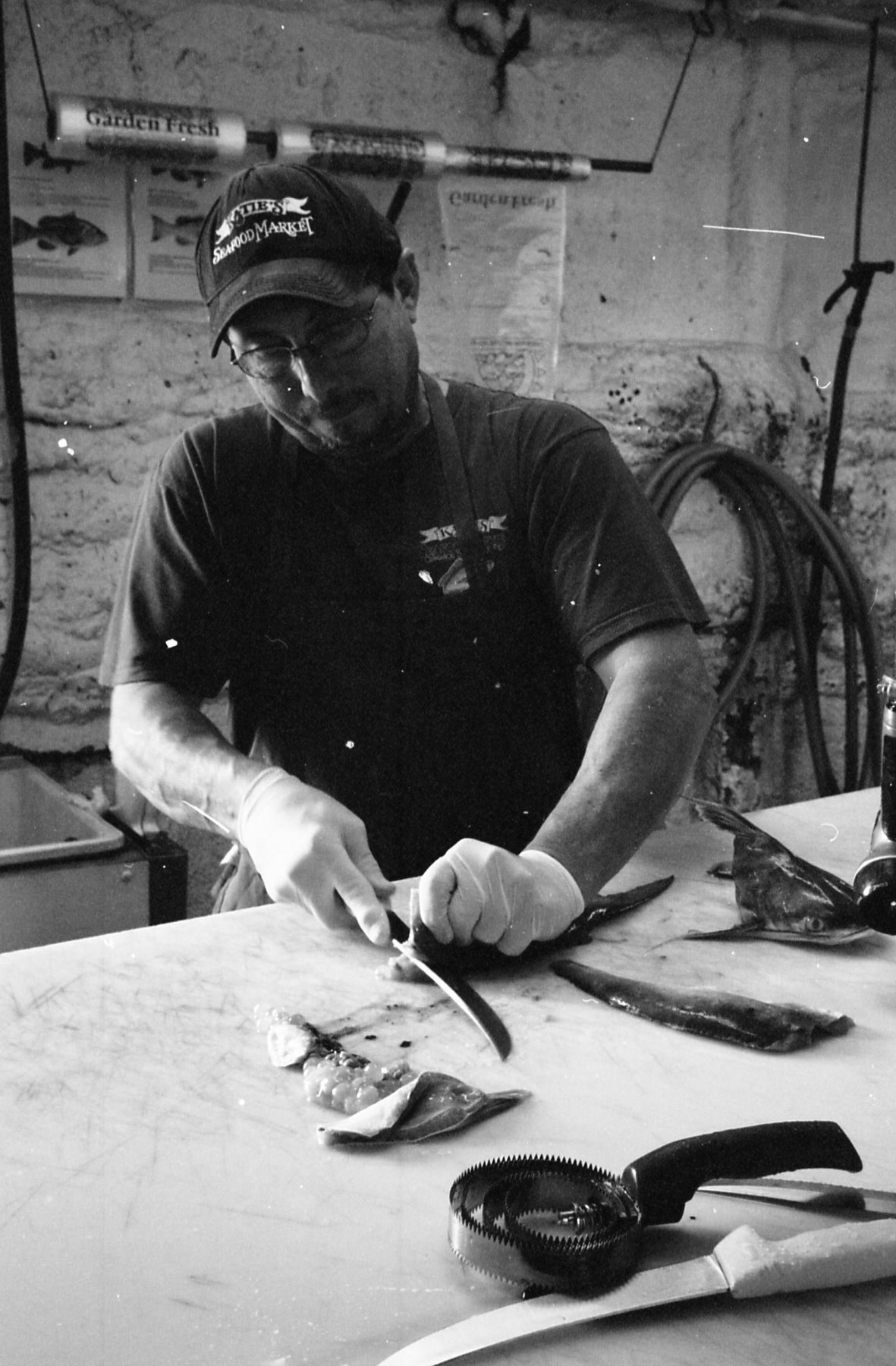 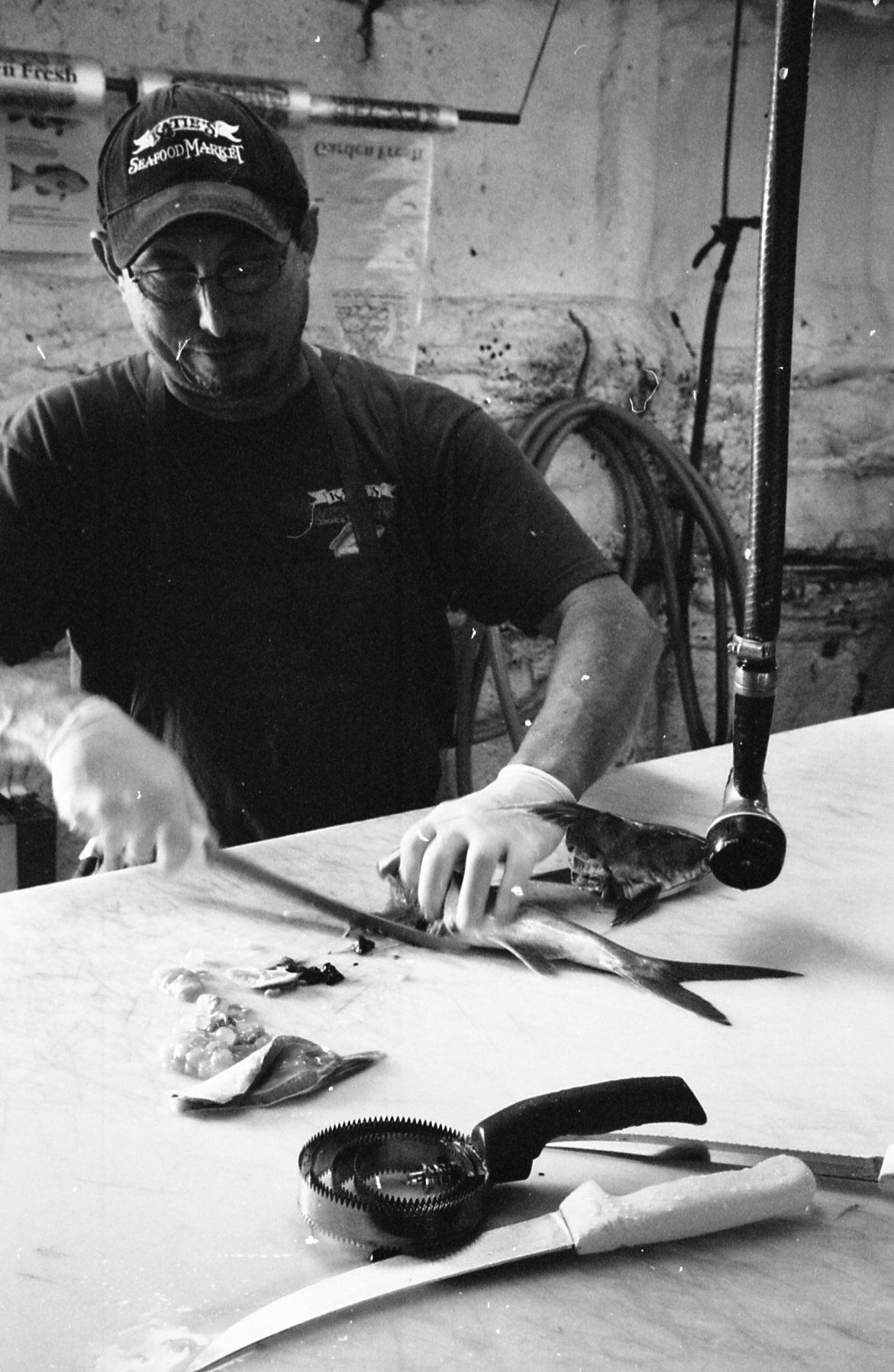 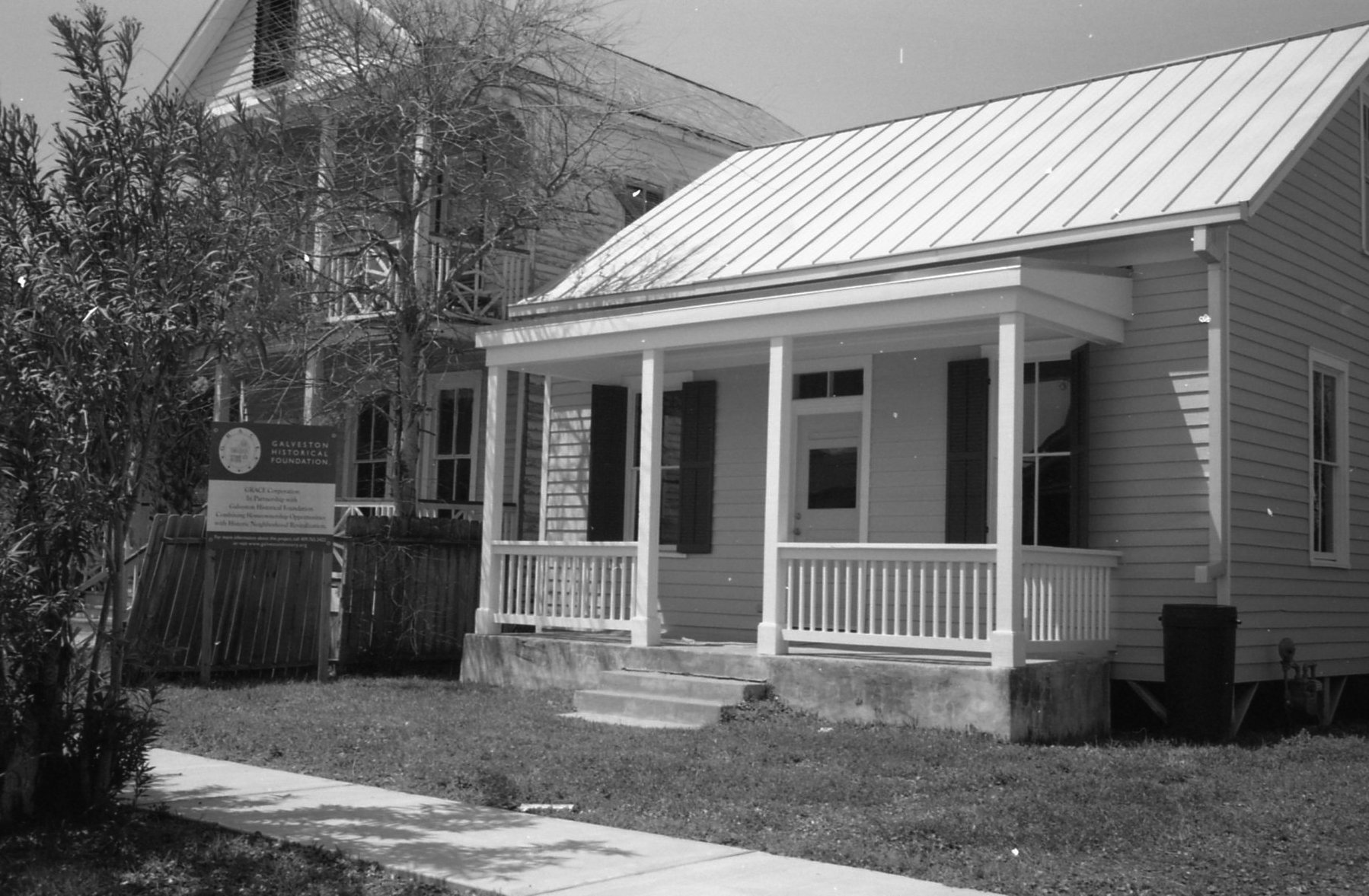 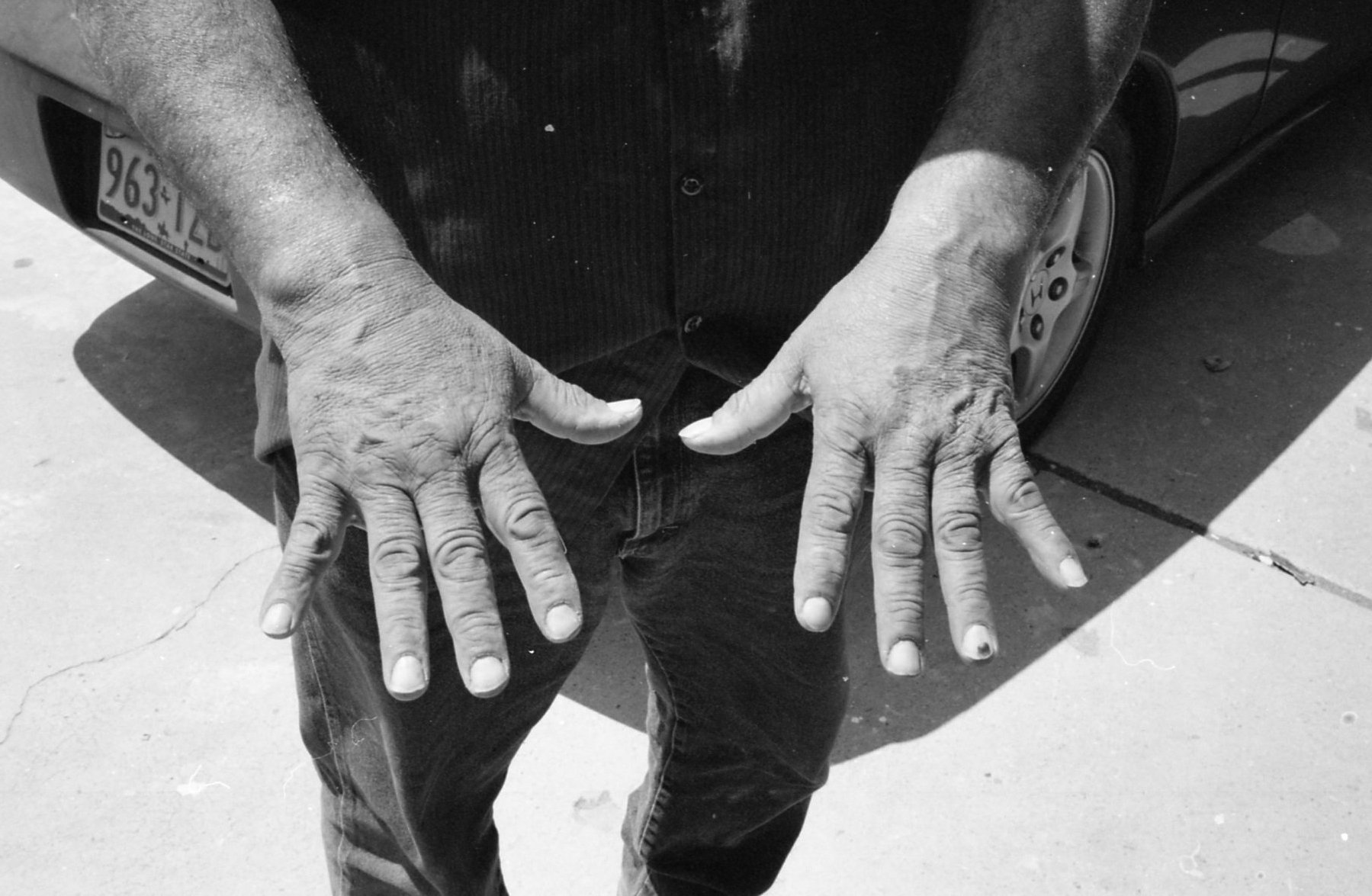 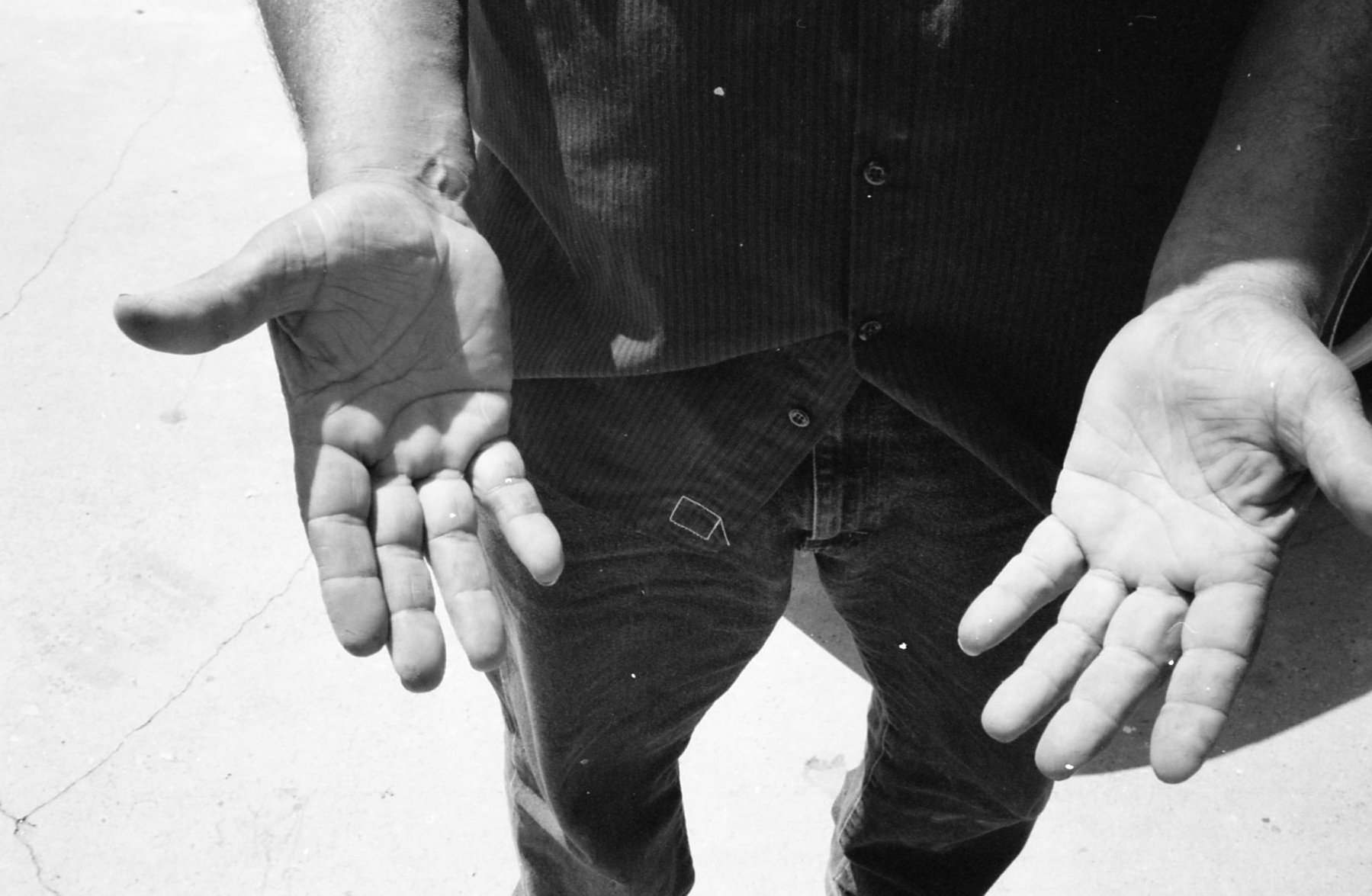 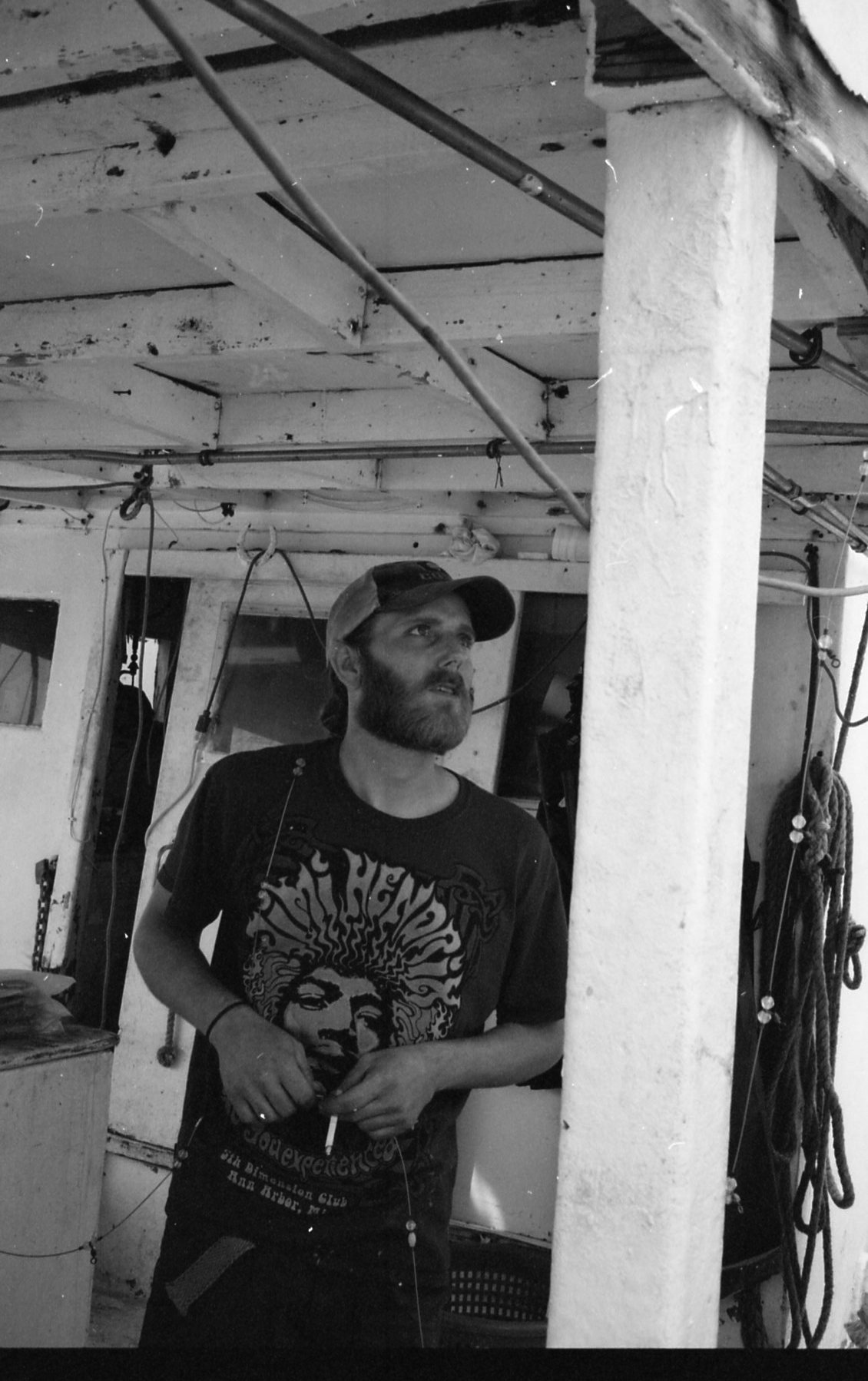 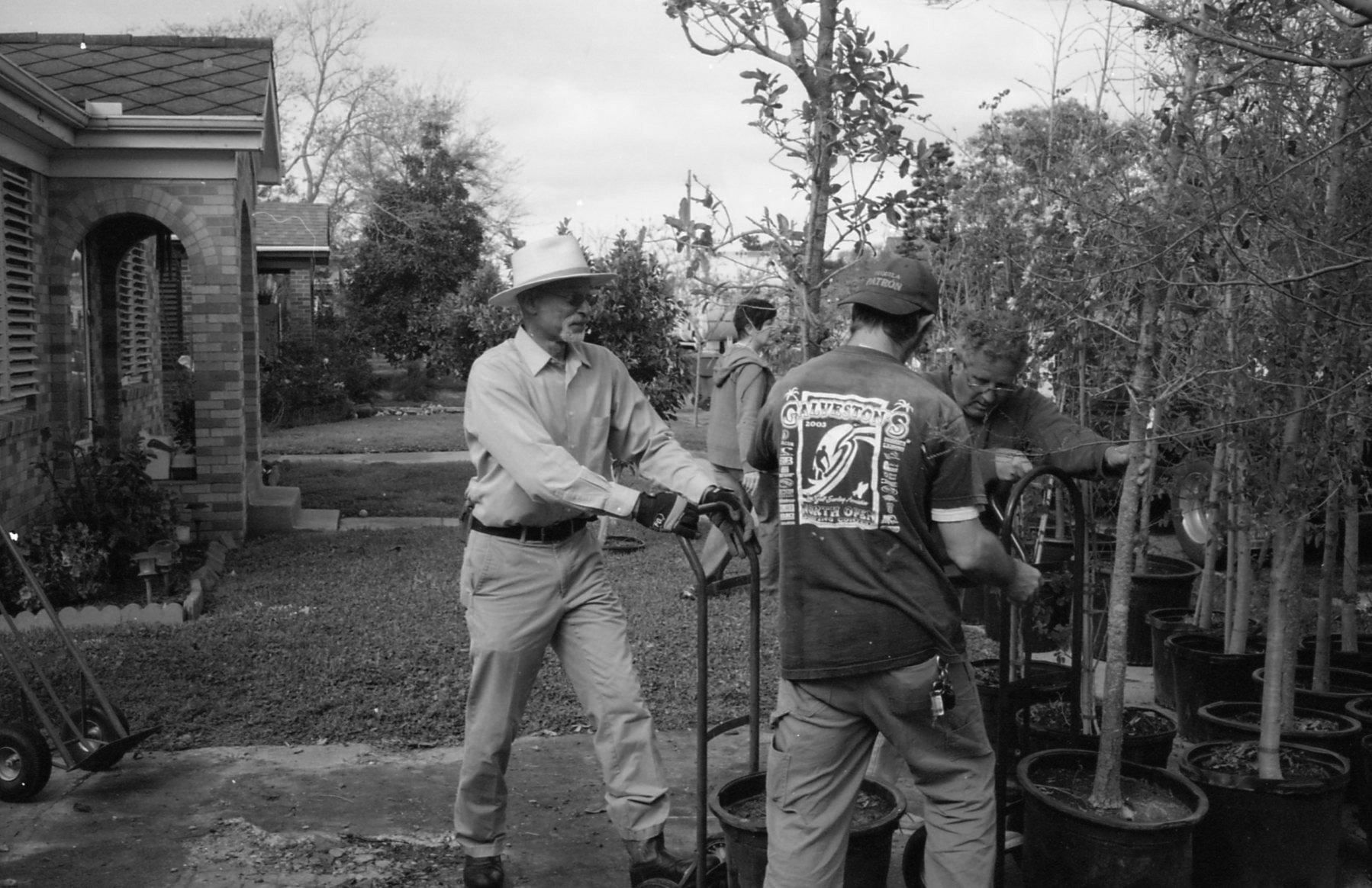 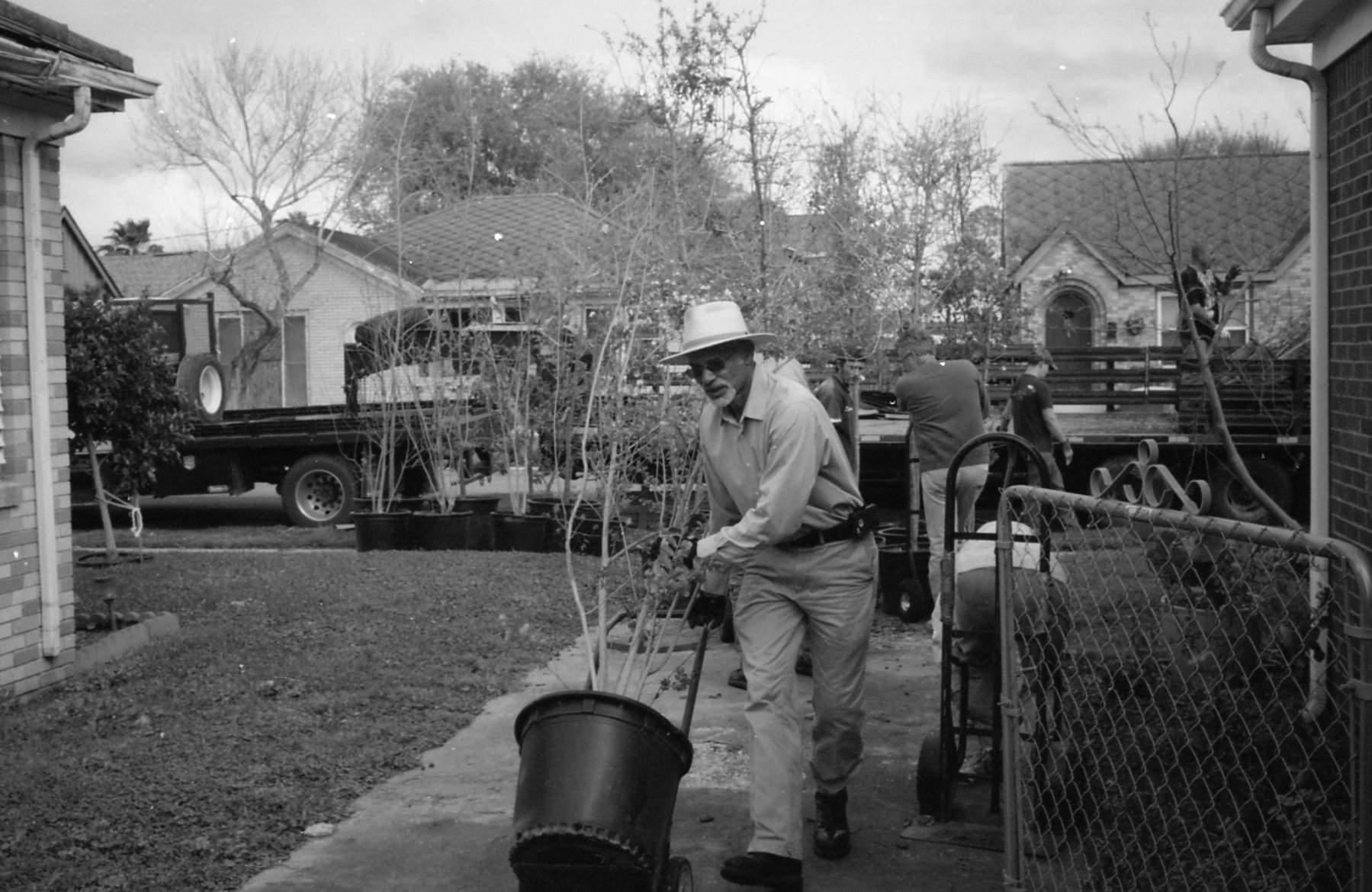 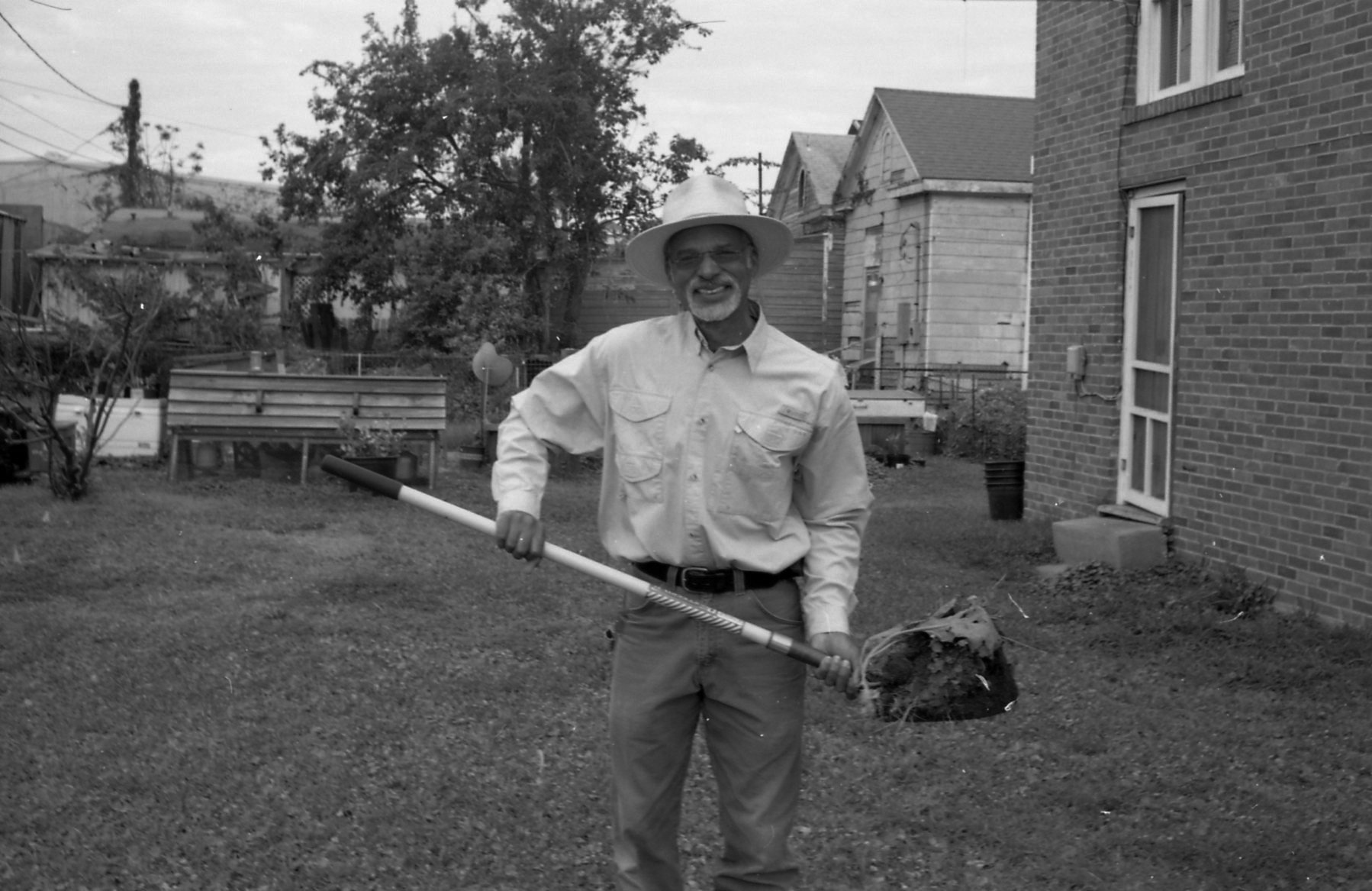 There was San Marcos. And Austin. And Houston, and bars and auditoriums and coffee shops the world over. There were collaborations with some of the greats of American song, including Nanci Griffith and Eric Taylor. There was time as a bartending folk singer, or a folk singing bartender. But for Denice Franke, it was Galveston that did the trick. Crossing the causeway, there was something that happened to the air, and it made the breathing seem easier, and it kept the guitar strings in tune. “It's a weird thing, this feeling that immediately came over me when I would come to the island,” said Franke, whose Gulf Coast Blue album is a series of portraits and postcards straight out of her new home town of Galveston. “Whatever it was, it put me totally in the moment. I took time to walk the beach and play guitar and read and work on songs, and I could dig my heels down and get into stuff that I wouldn't in a noisy environment.” -Peter Cooper, The Tennessean

Denice Franke is a singer/songwriter, a Master Gardener, a landscape care and designer and an avid volunteer. She first made her musical affiliation with the Beacon City Band in the late 70s. She and fellow band member Doug Hudson later formed the popular duo, Hudson and Franke. In 1989, the duo toured extensively with Nanci Griffith throughout the United States, the UK, and Ireland. She has also shared the stage with Lyle Lovett, Robert Keen, John Hiatt, Eric Taylor, John Gorka, and Tom Russell to name a few. She has appeared on Austin City Limits, Late Night with Letterman, PBS, and two TNN productions. She has three solo recordings to her credit, the latest, Gulf Coast Blue, which Billboard describes as “...vivid, compelling musical short stories that adeptly blend empathy and danger...” In 2010 she was featured in the award winning music documentary, For The Sake of the Song: The Story of Anderson Fair. Coming to Galveston for many years to work on various writing and recording projects, she moved to the island in 2007. In 2011, she entered the Galveston Island Master Gardener Program and graduated the following year. She is a passionate volunteer and very involved with the Galveston County Master Gardener Program, the Galveston Tree Conservancy's NeighborWoods Program, Galveston Historical Foundation and various community gardens. Sometimes you'll find her in a tree with a pruning saw. She also makes a mean Spicy Ginger Garlic Chicken.