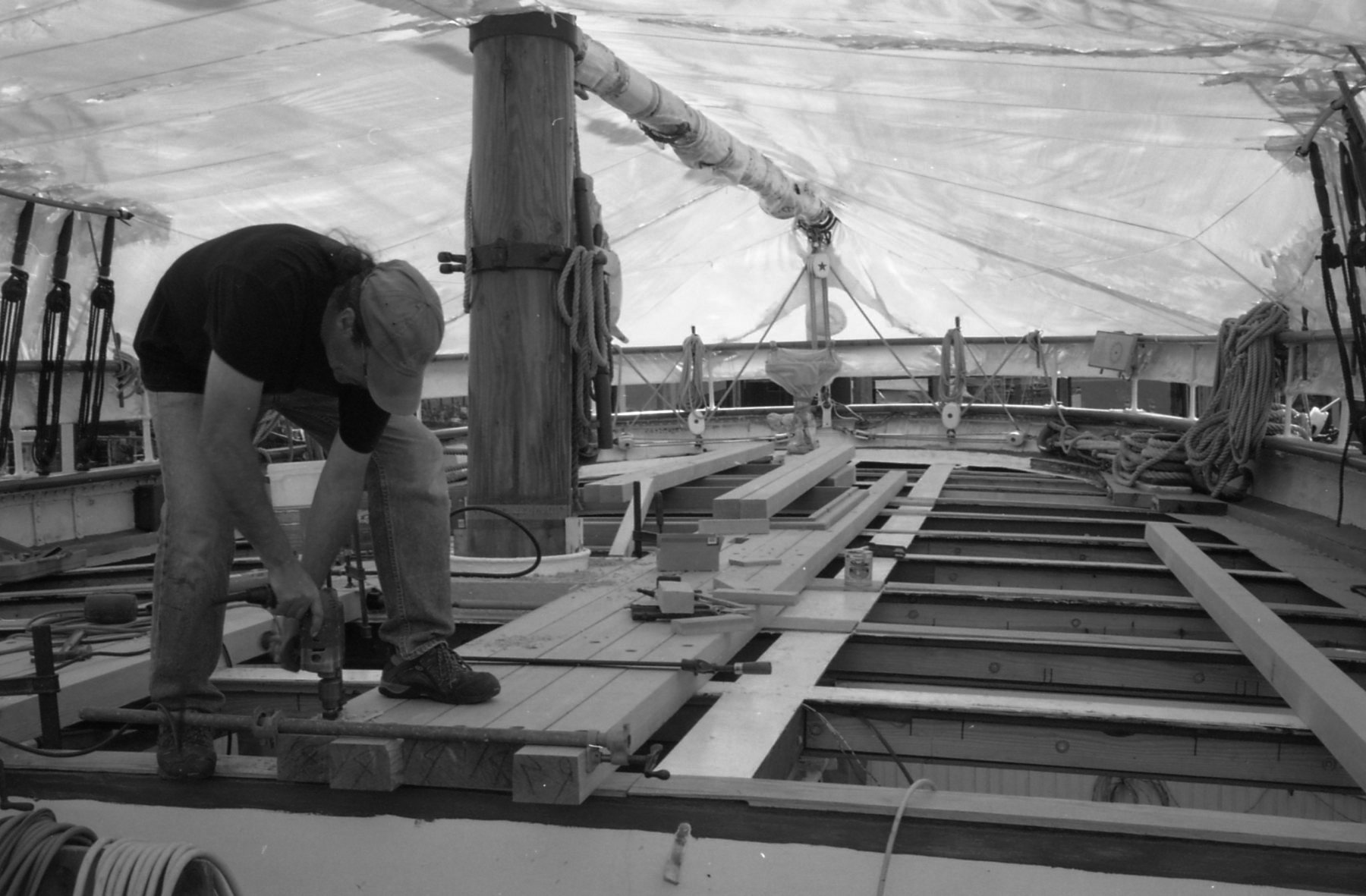 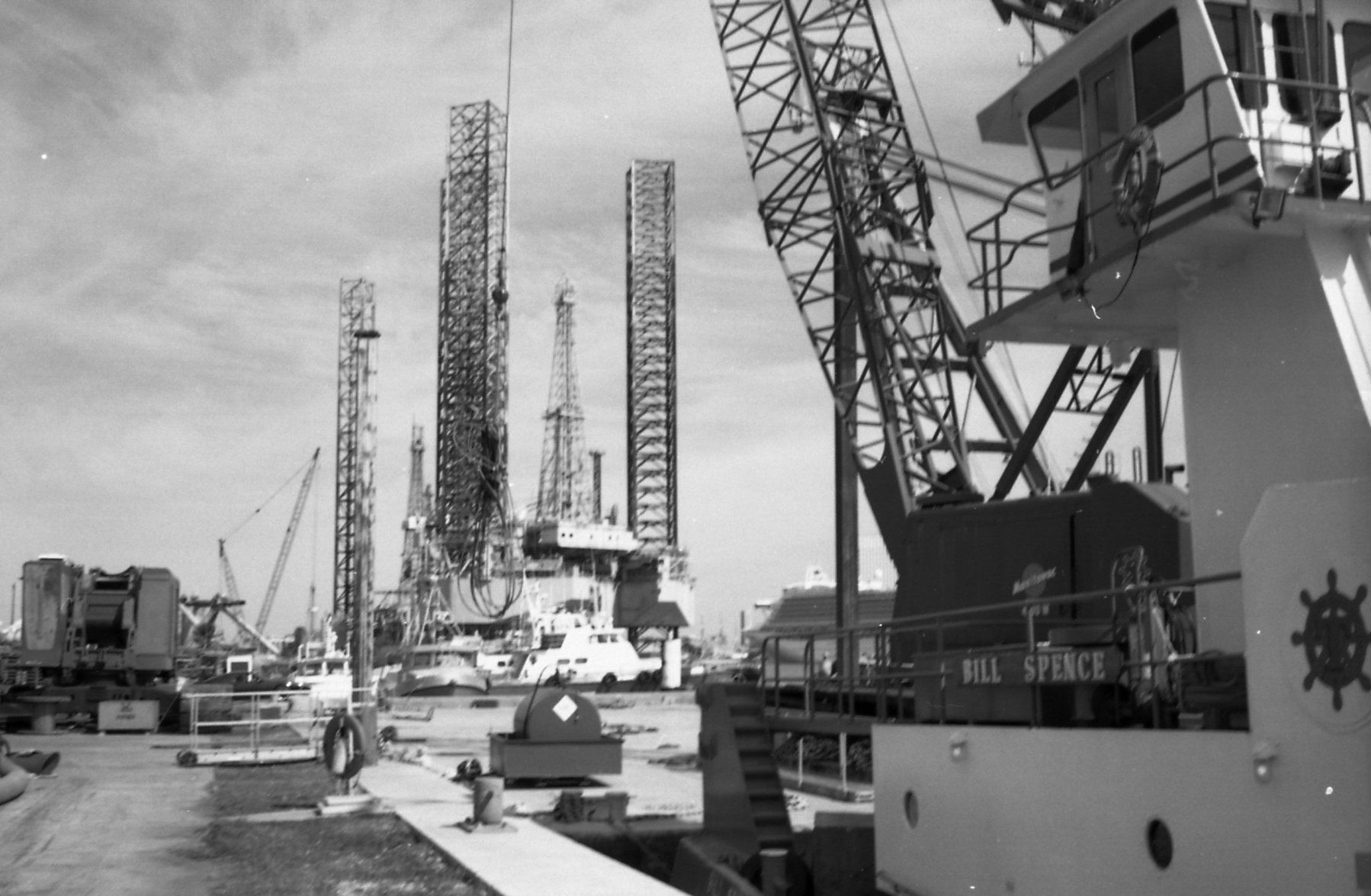 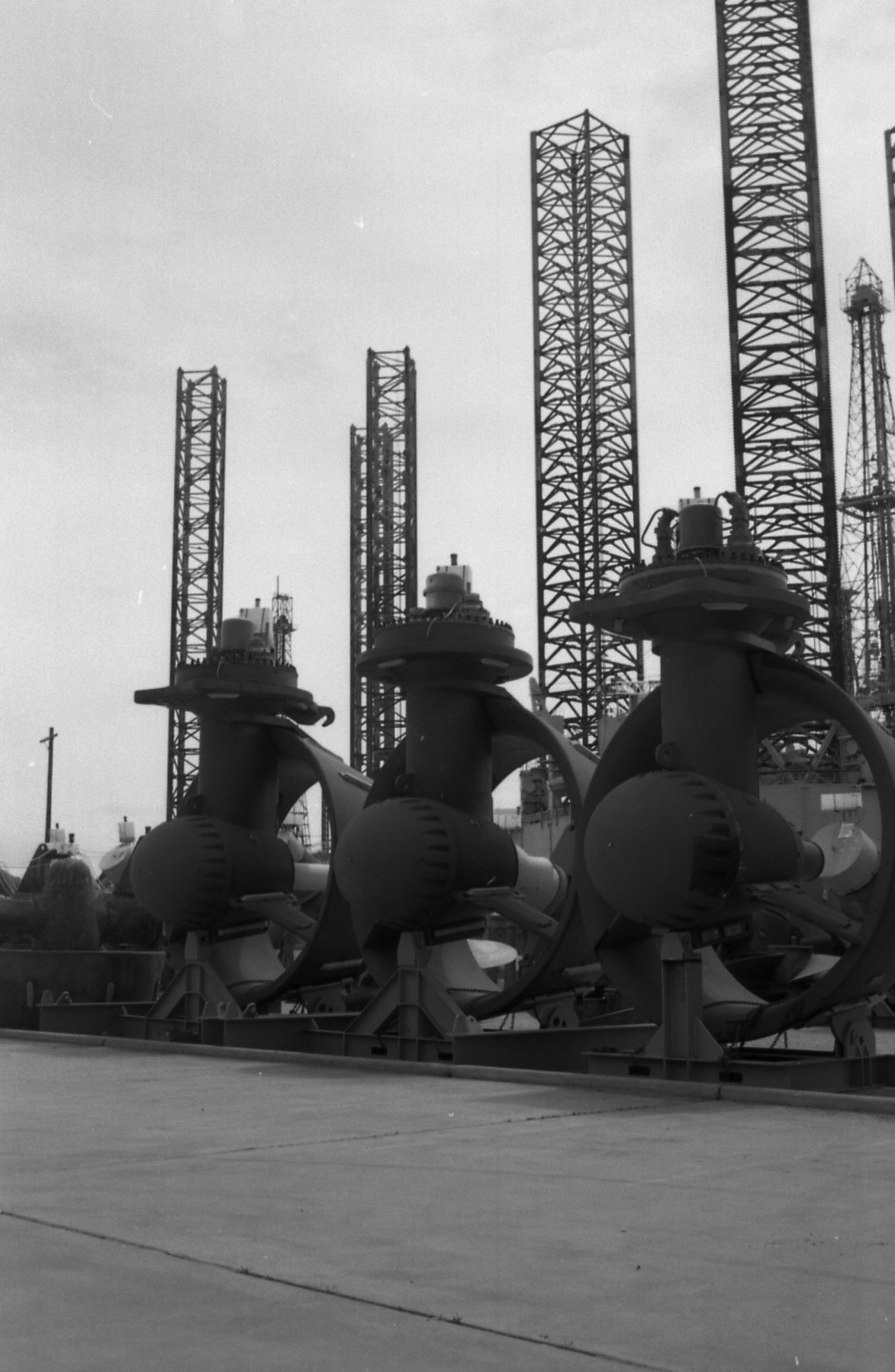 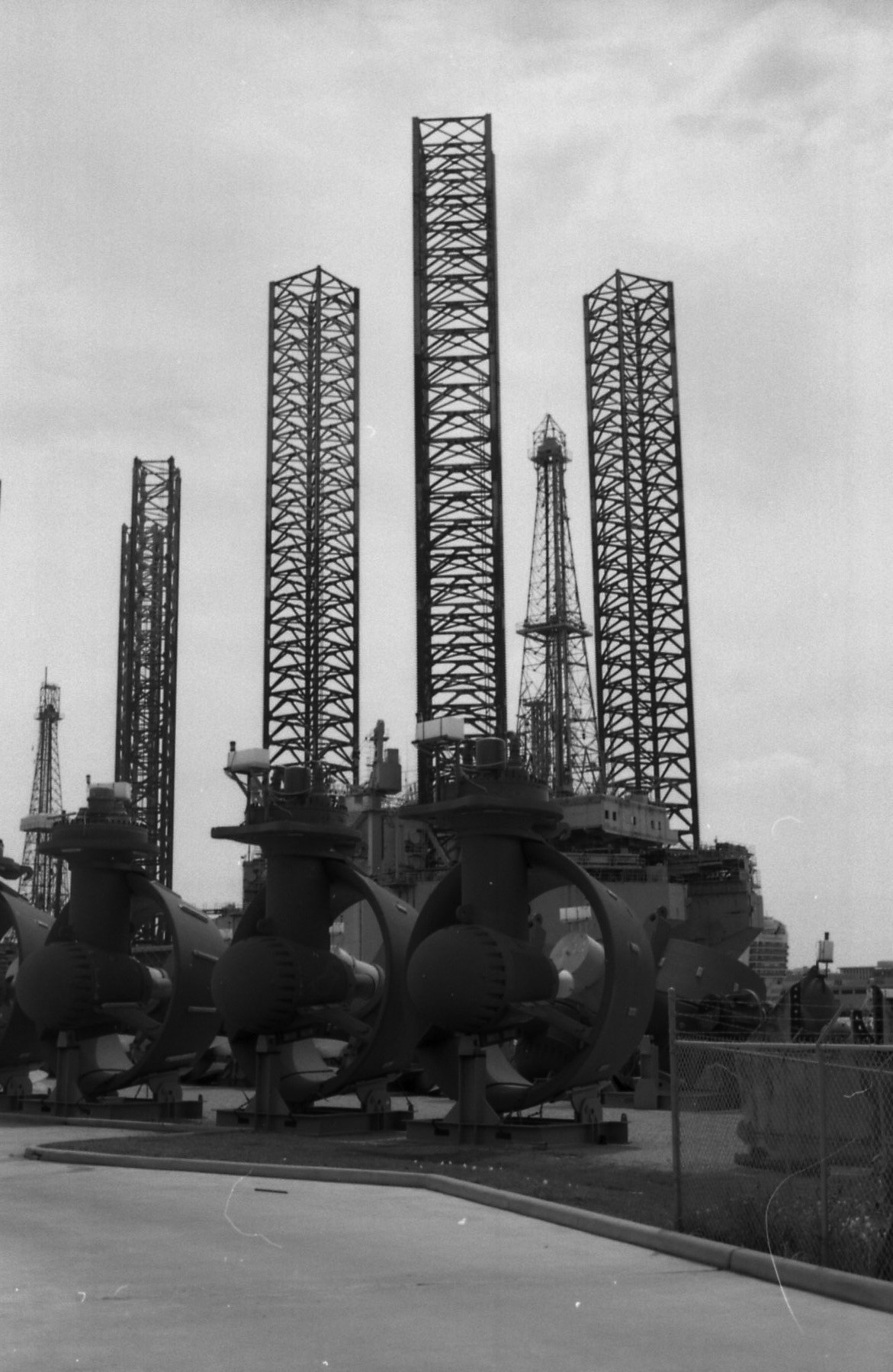 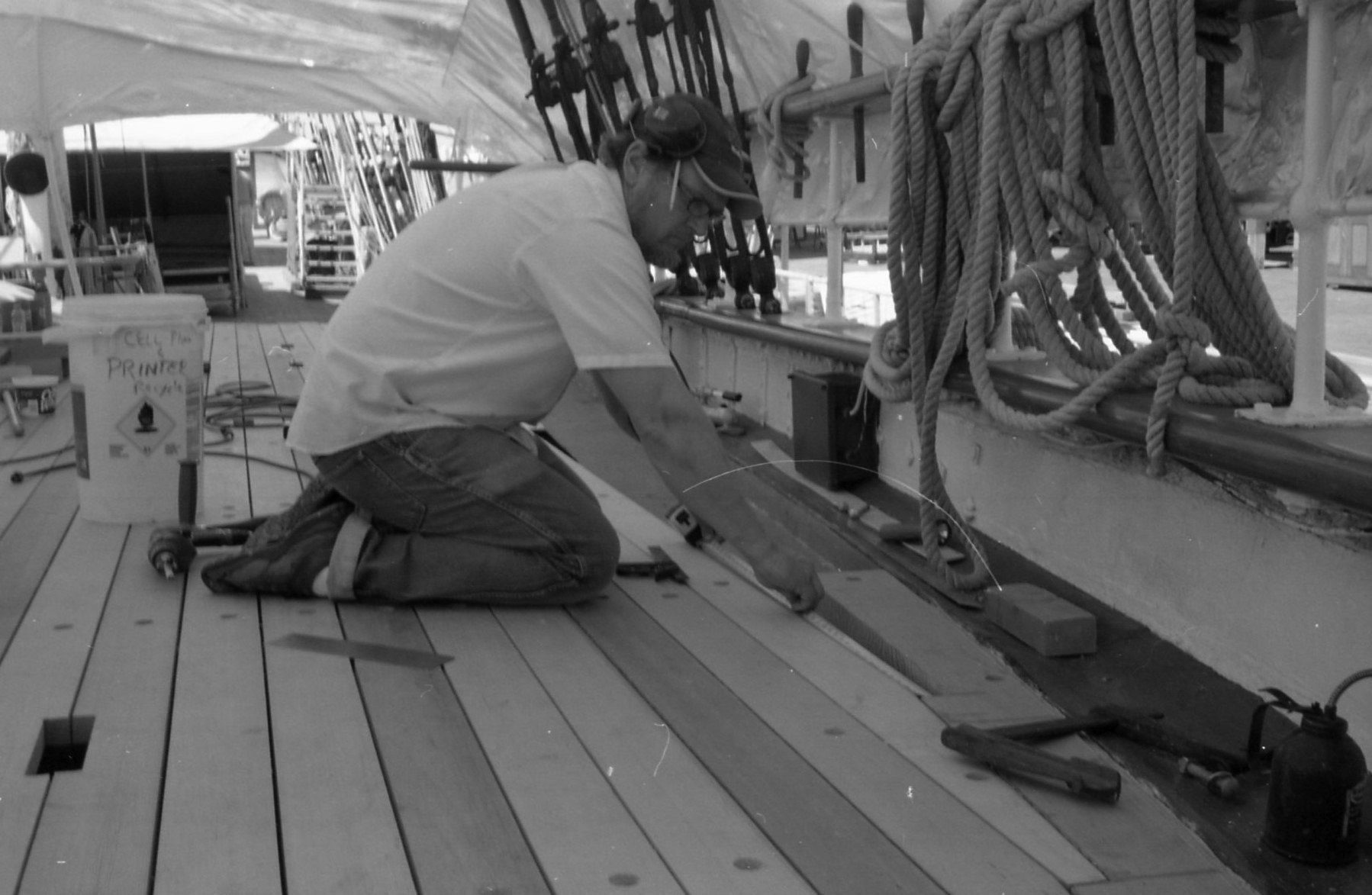 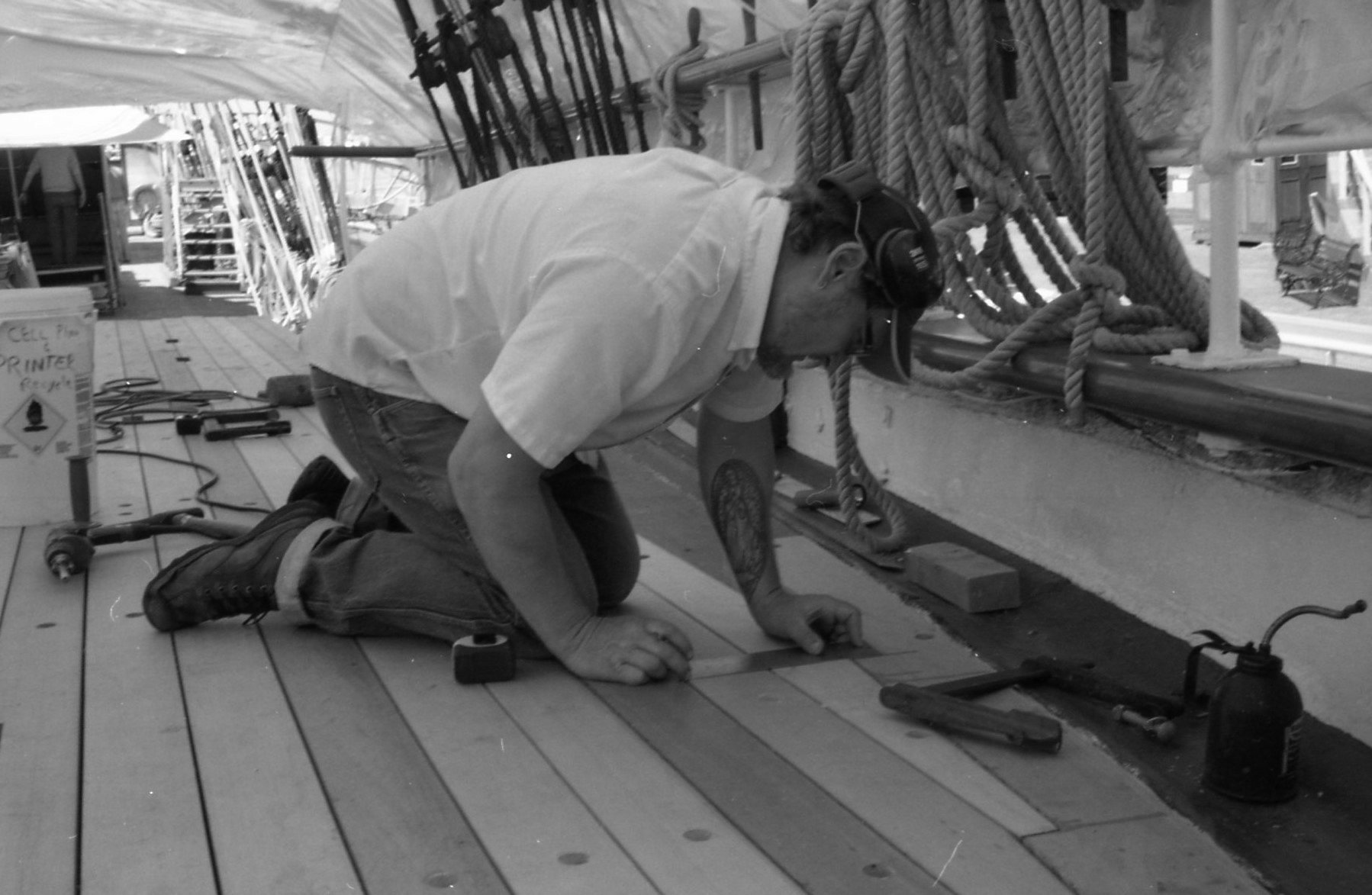 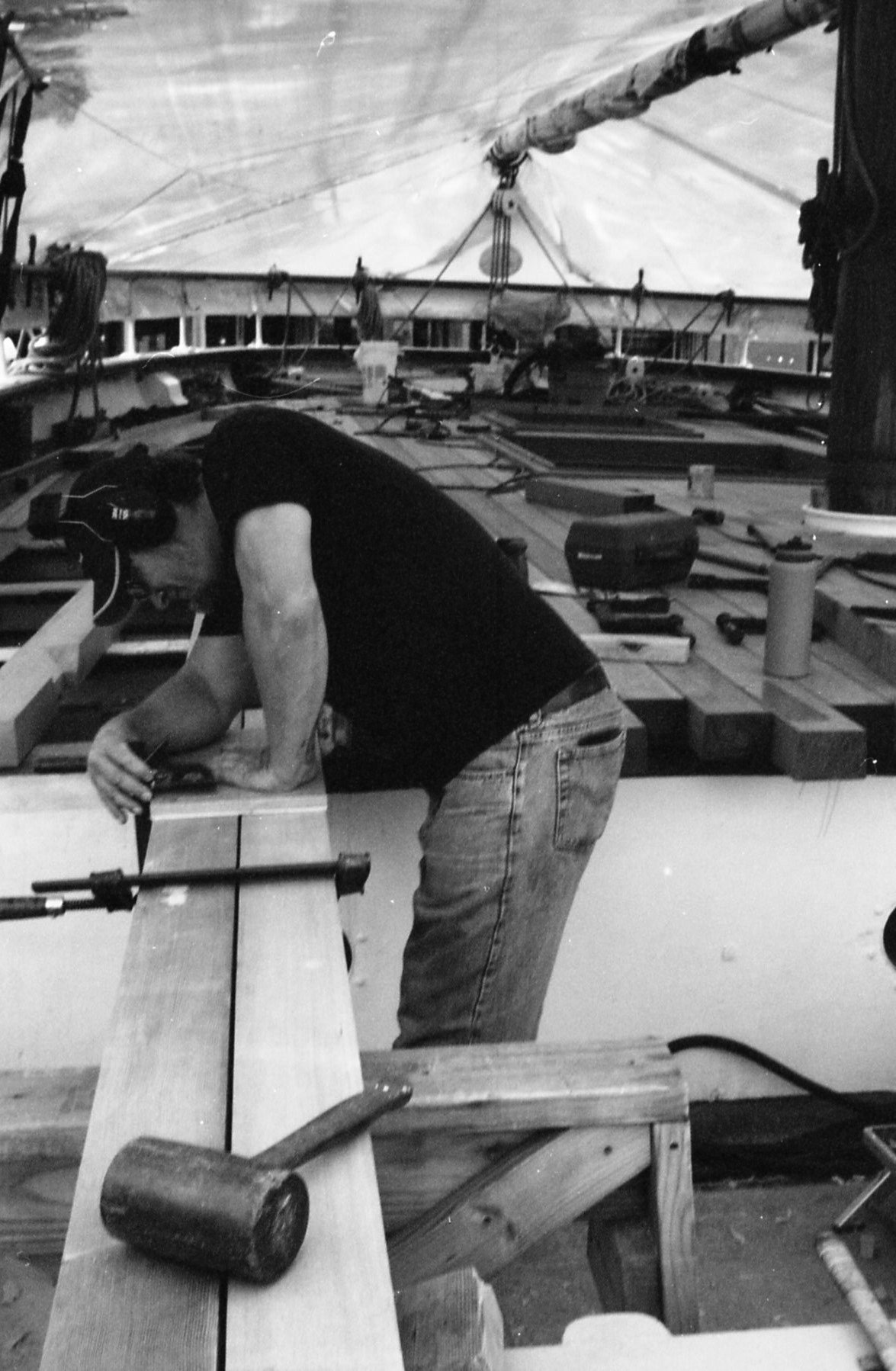 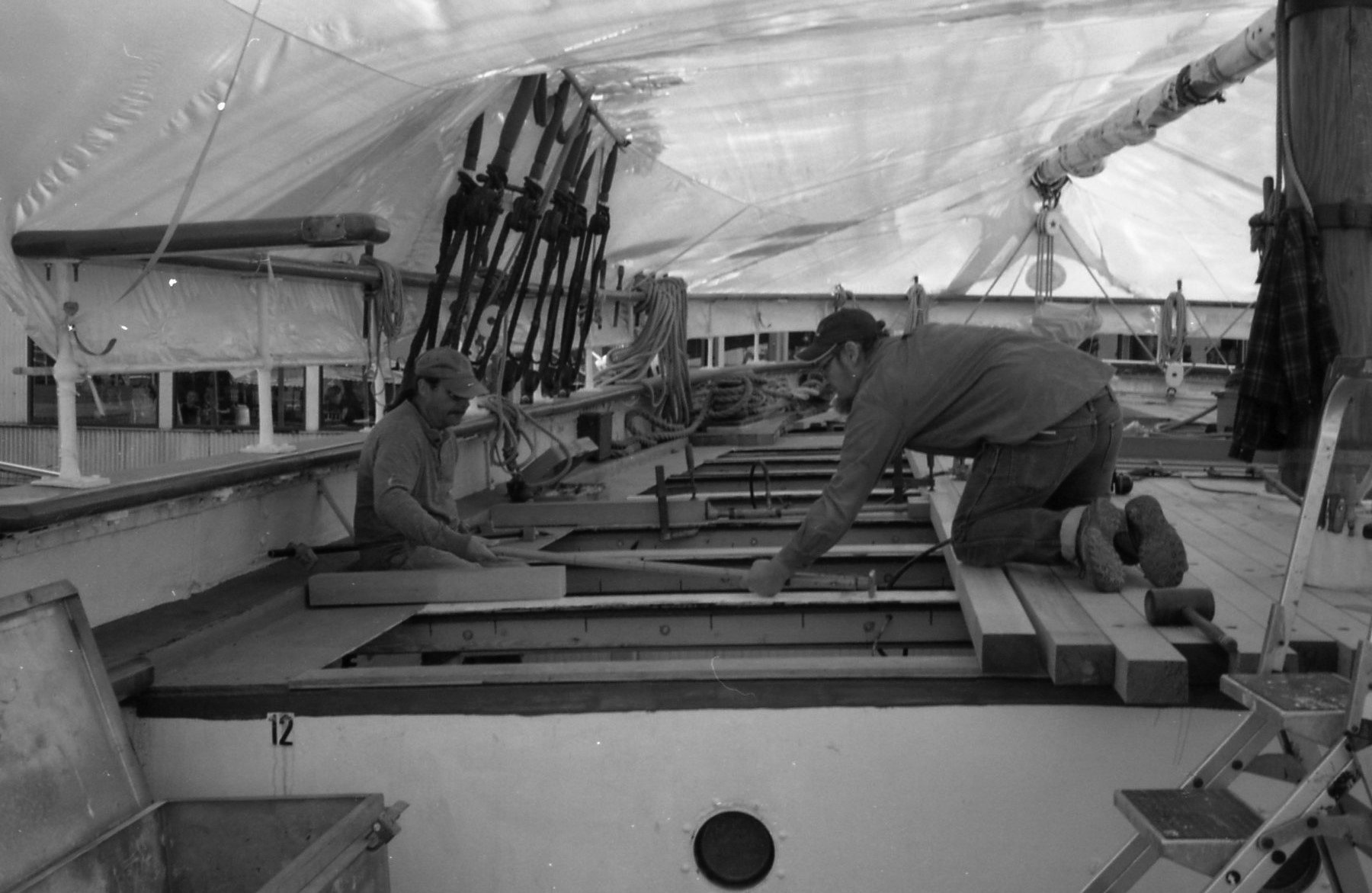 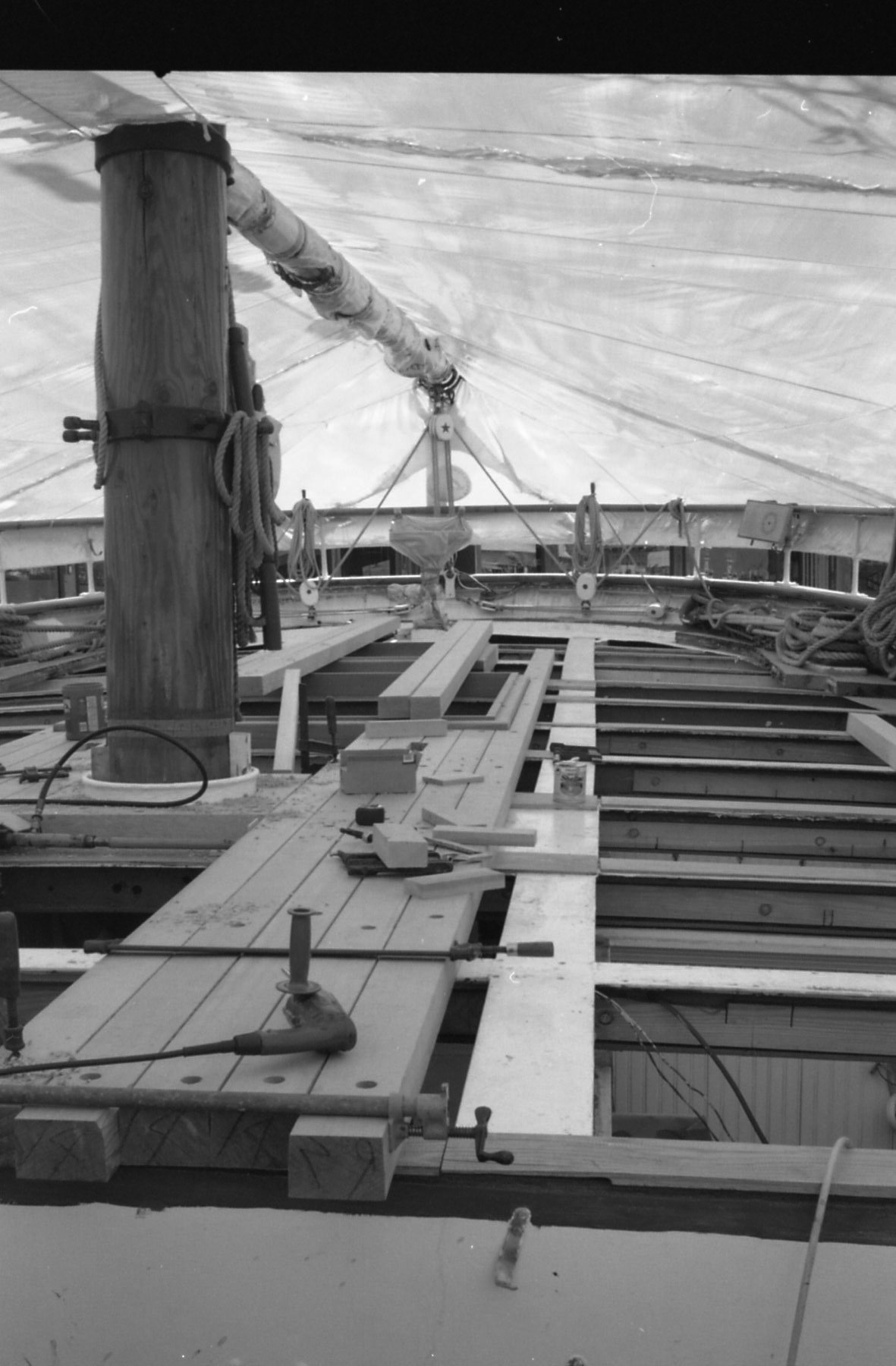 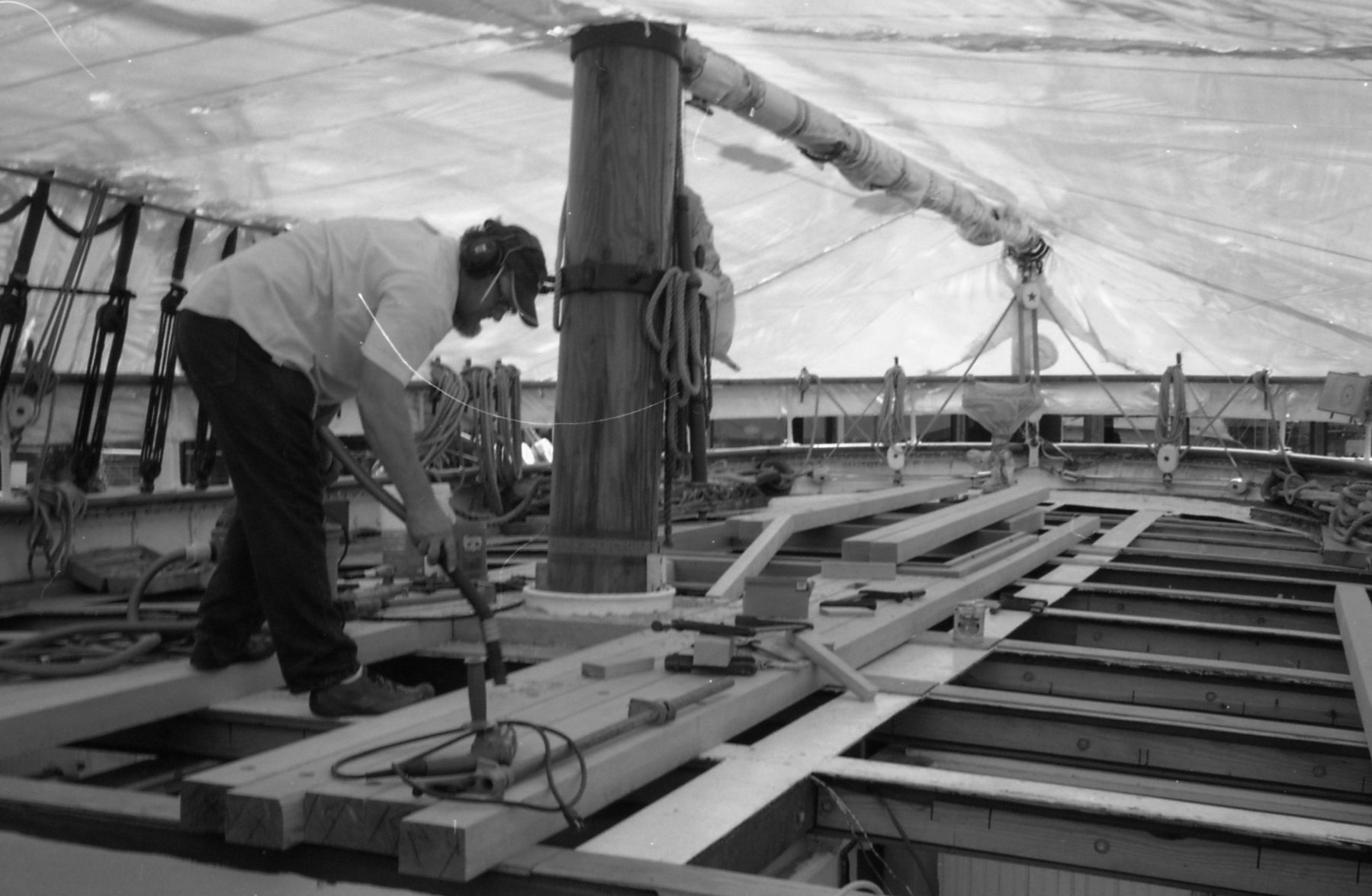 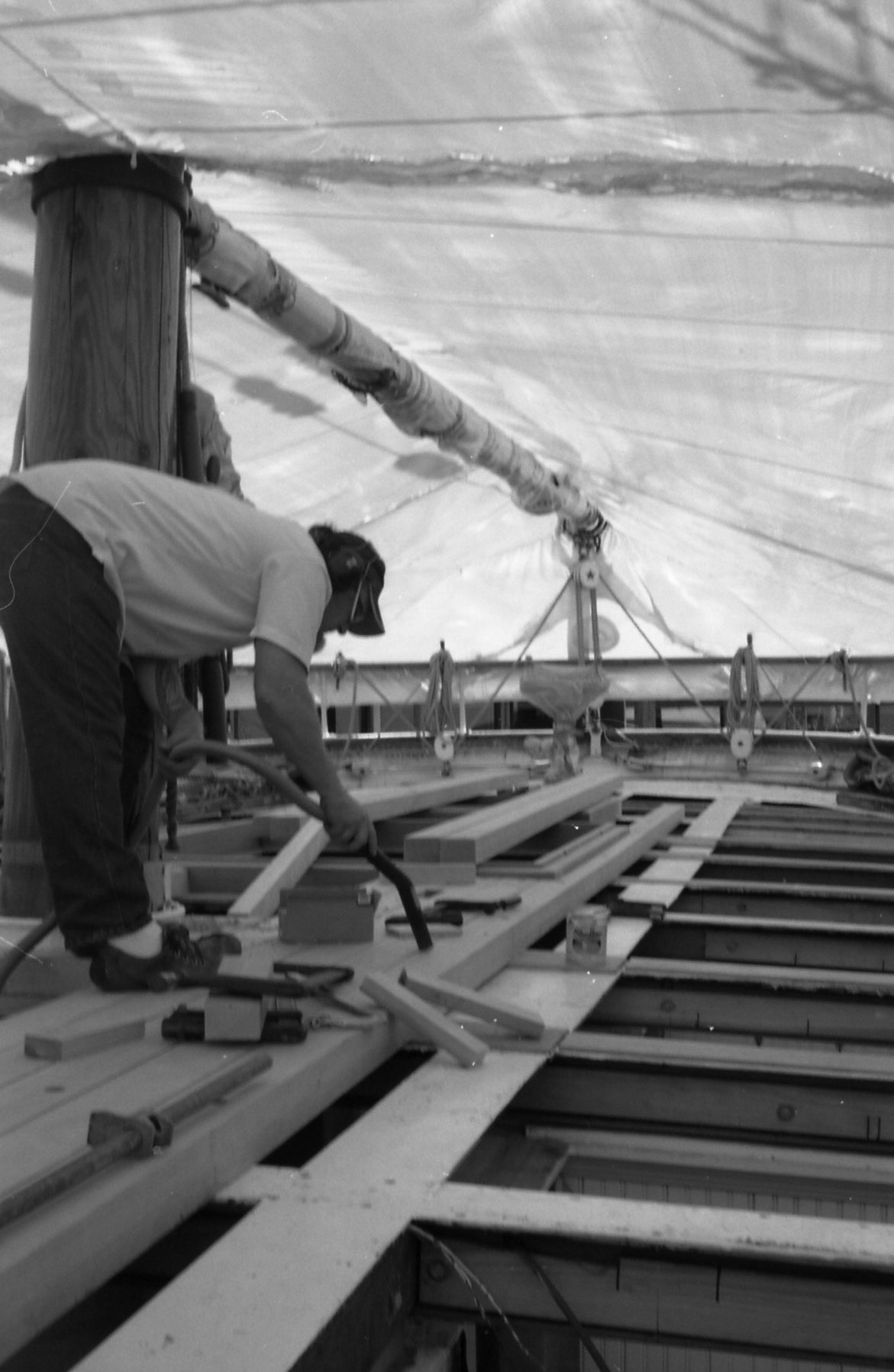 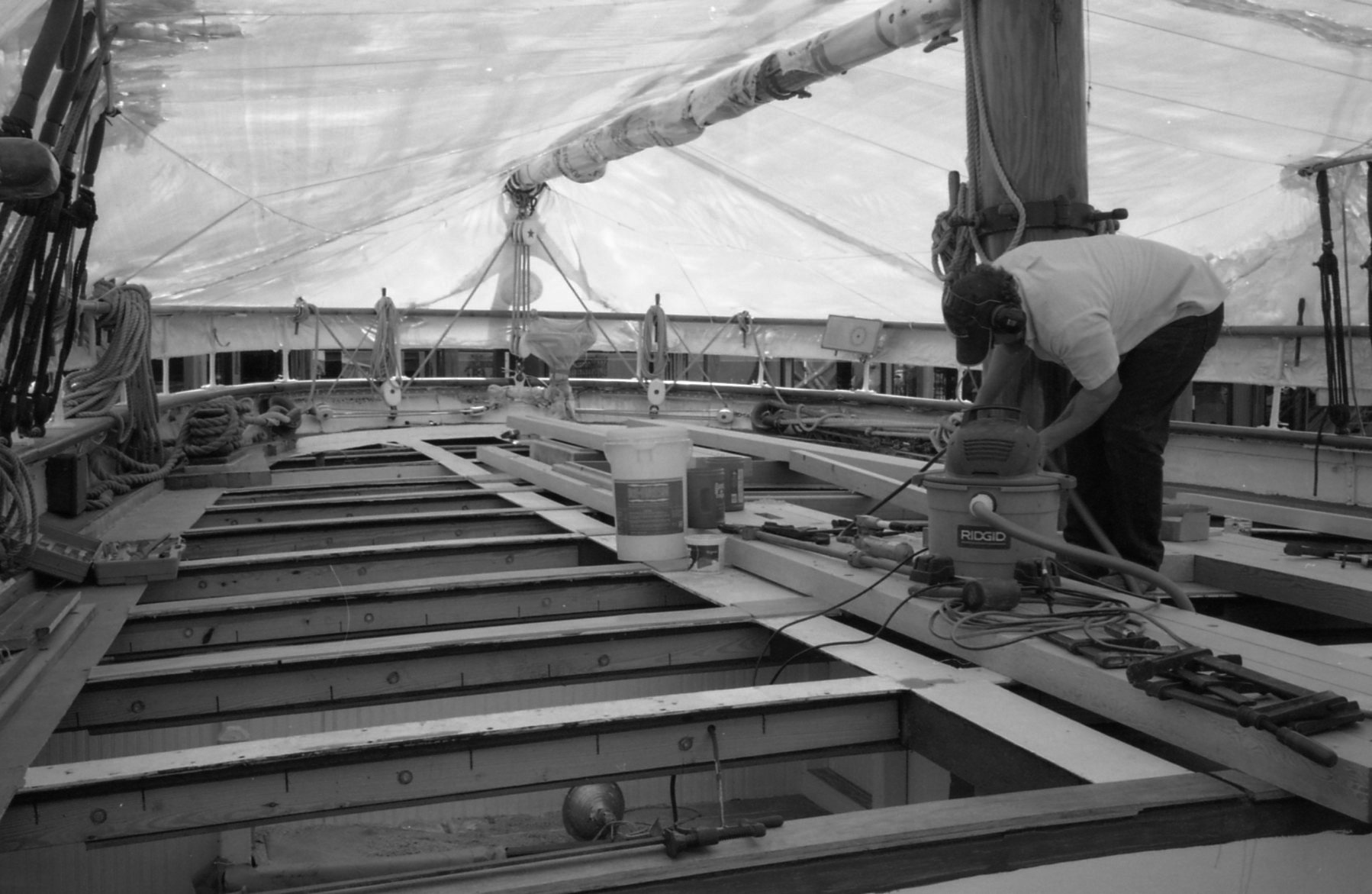 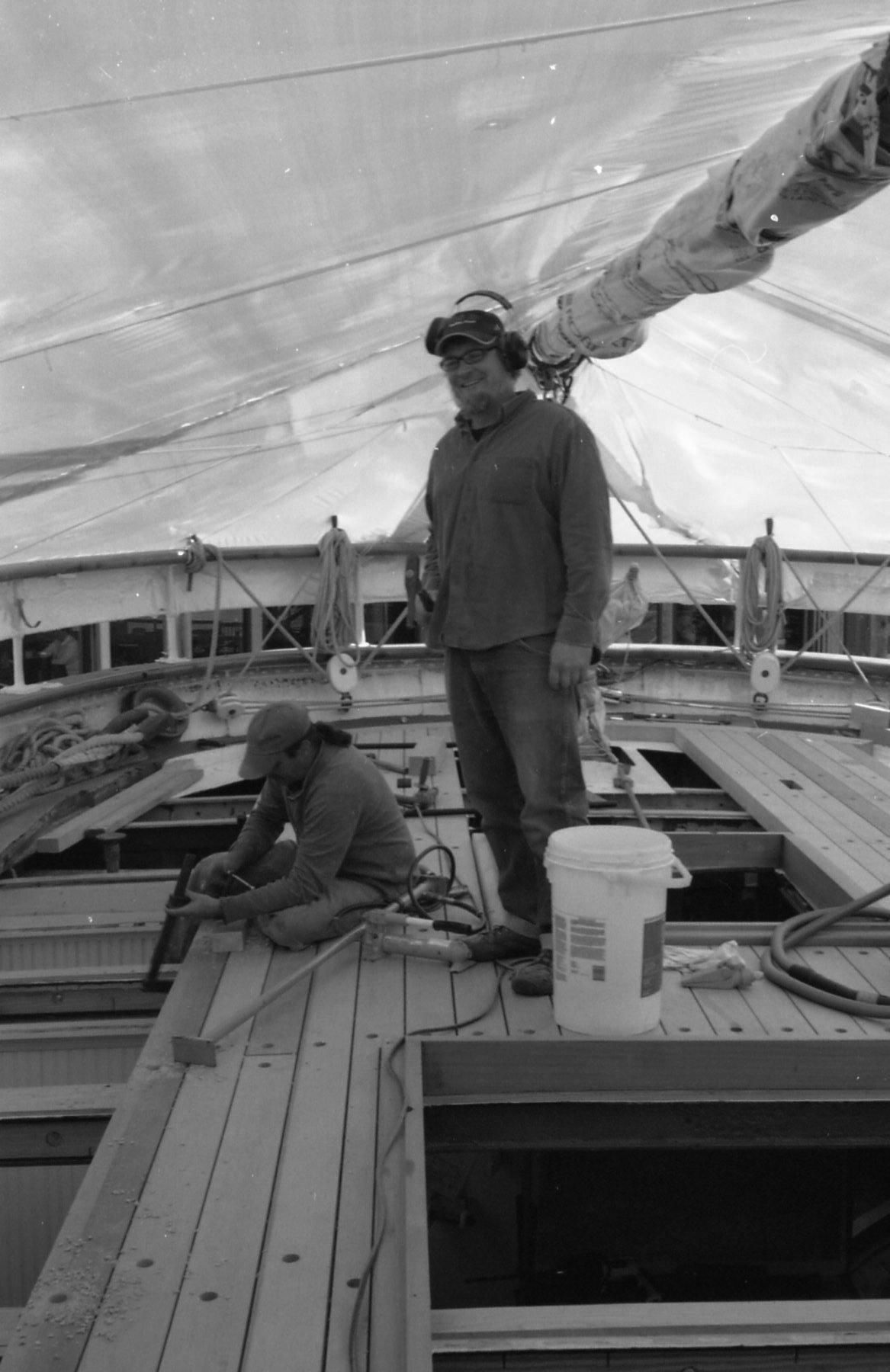 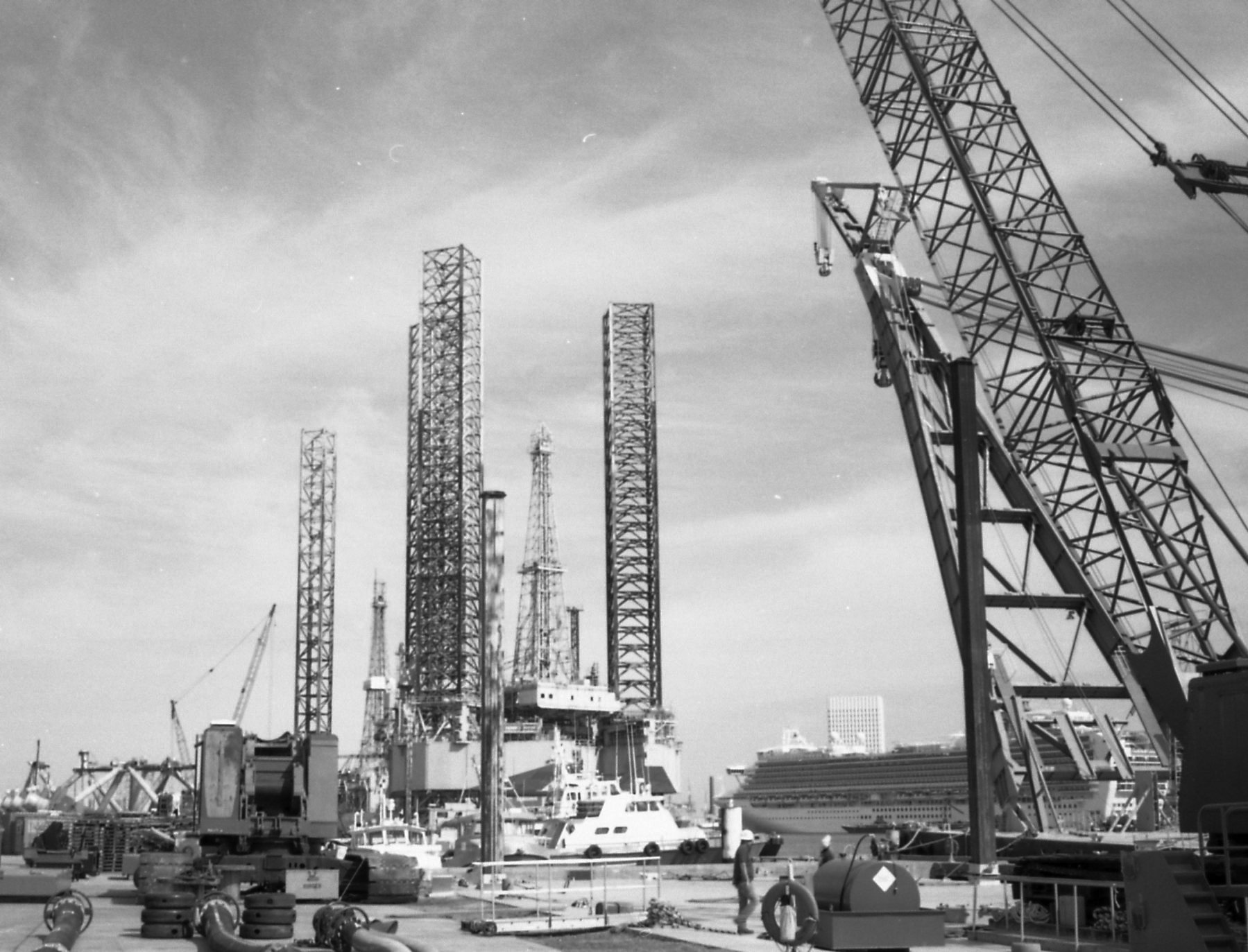 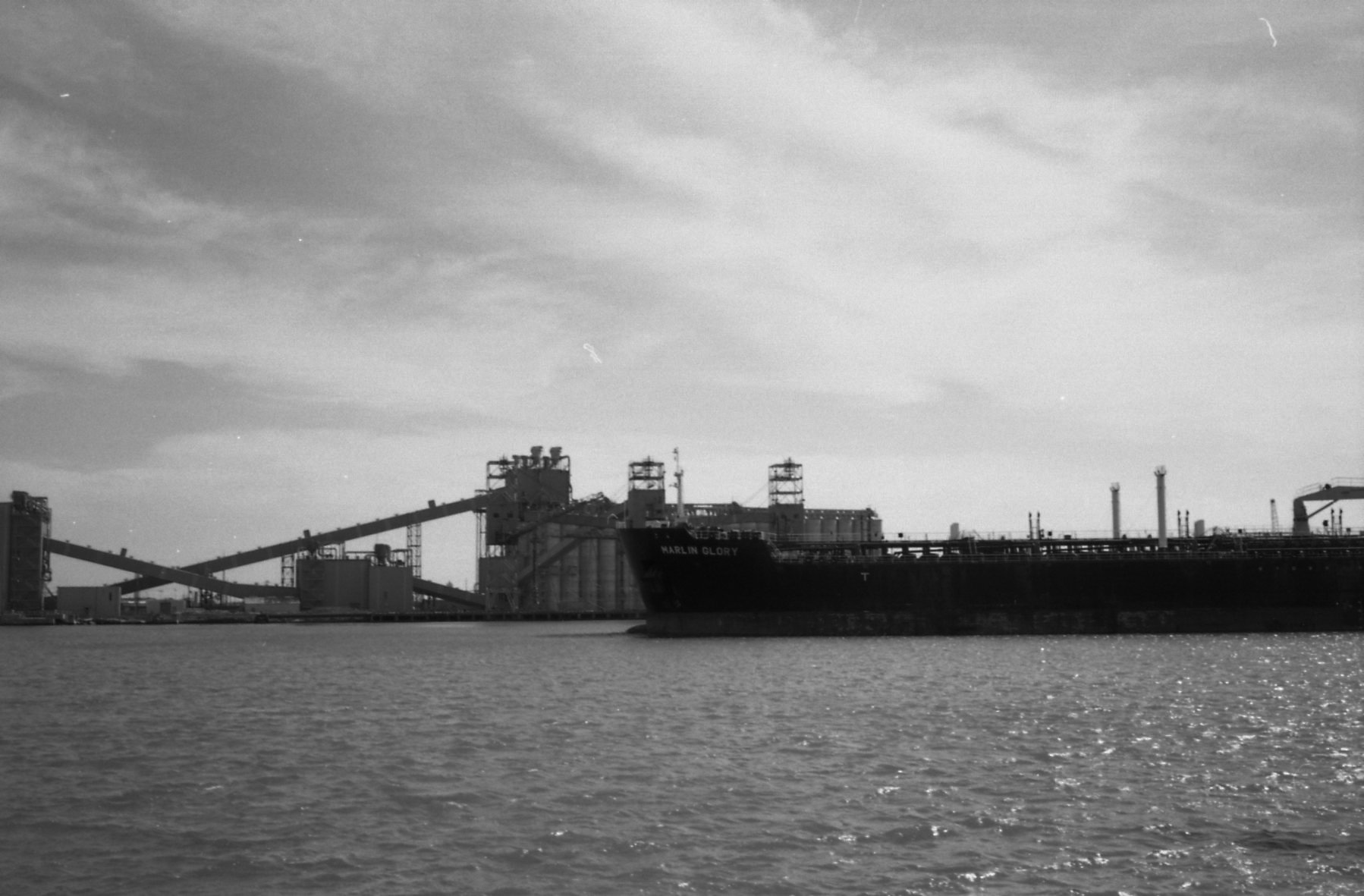 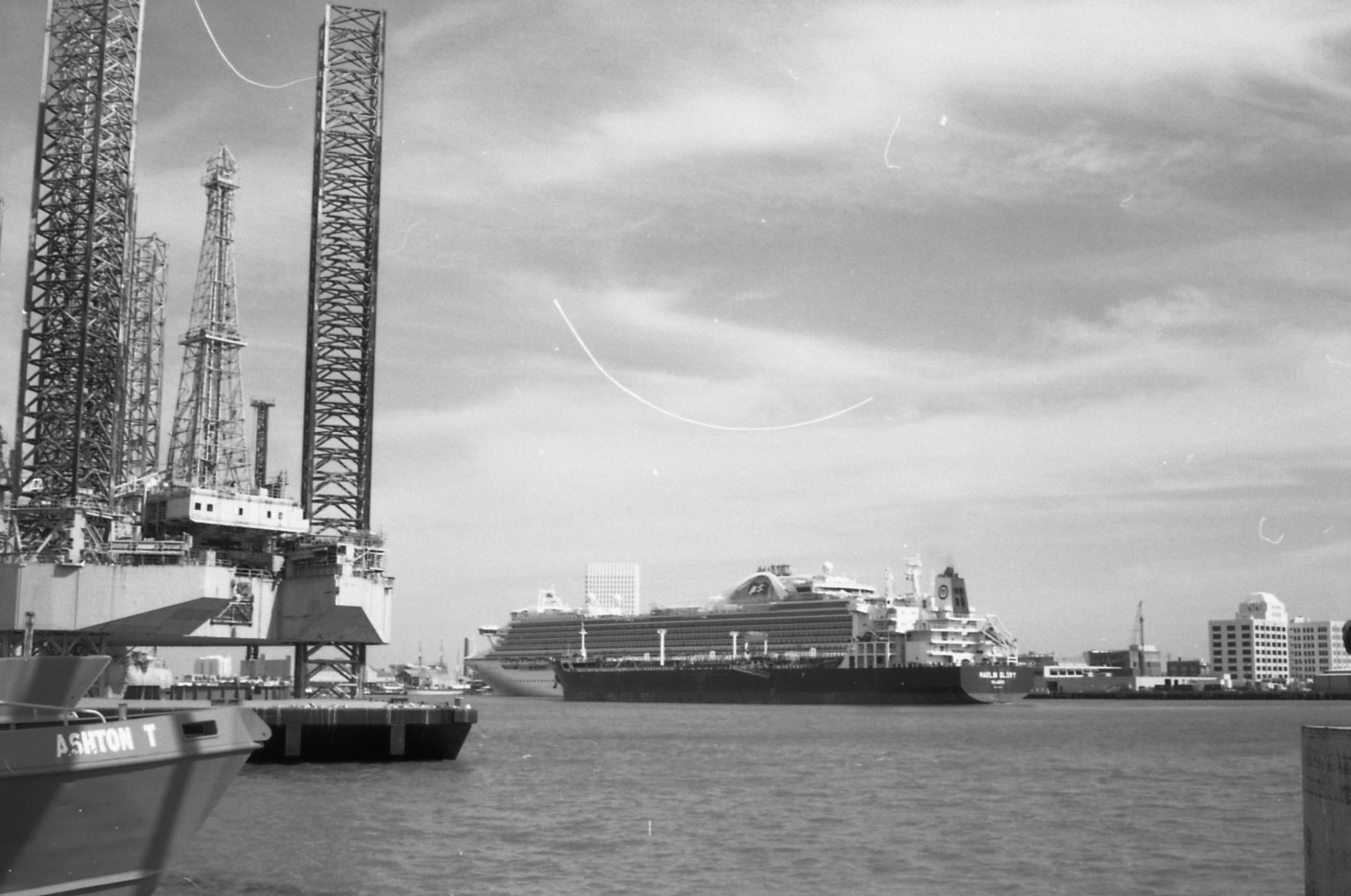 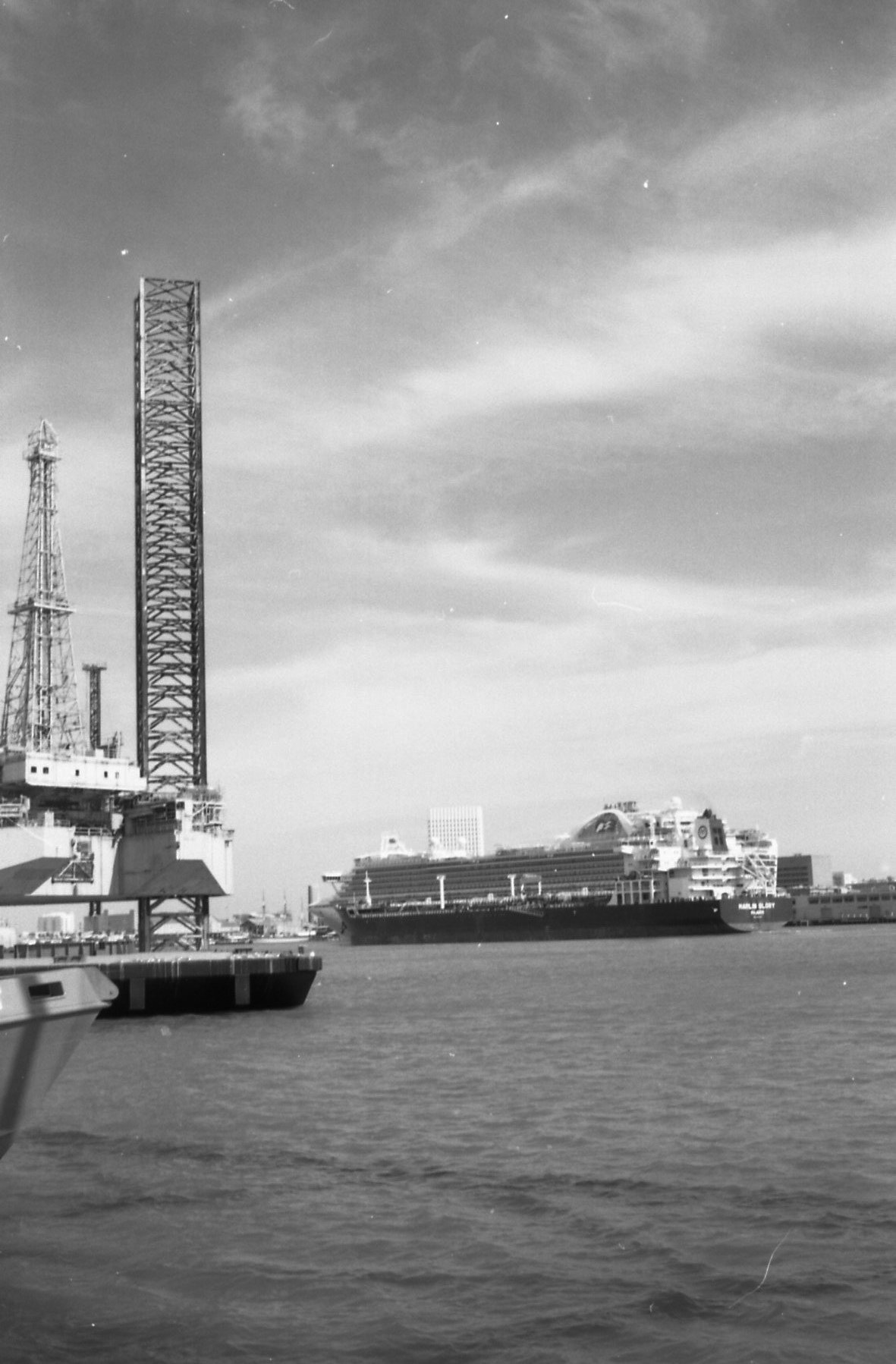 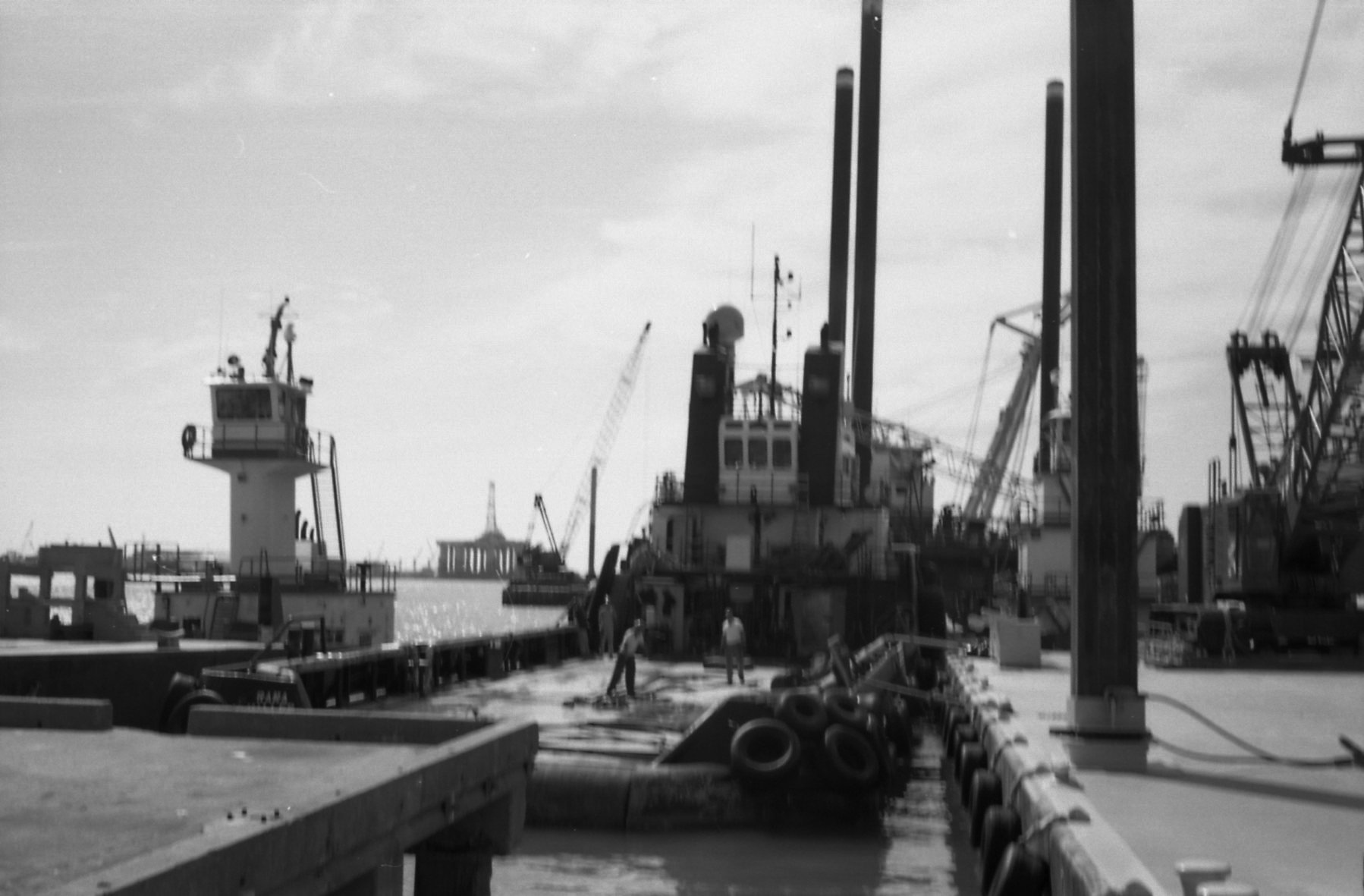 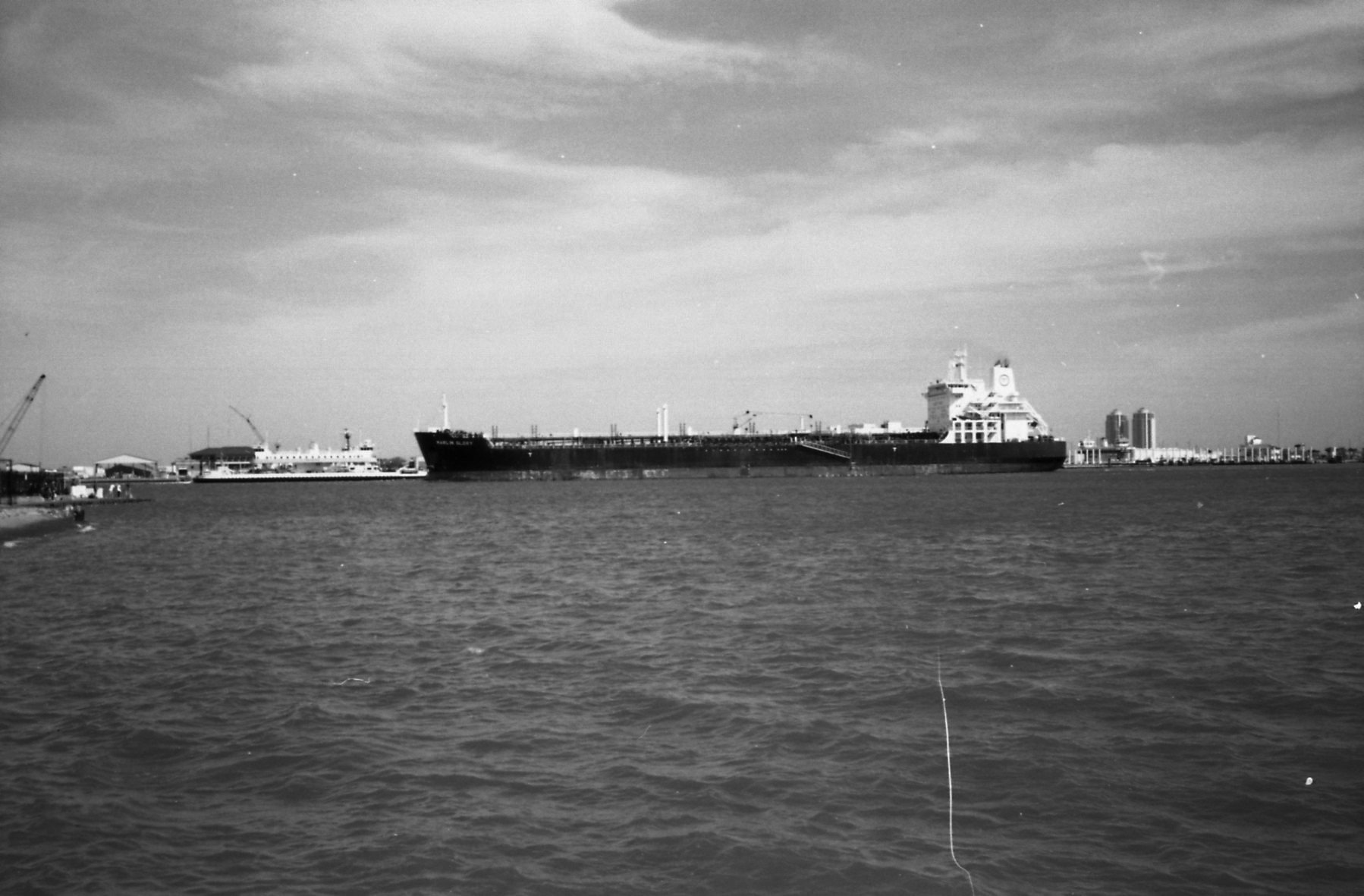 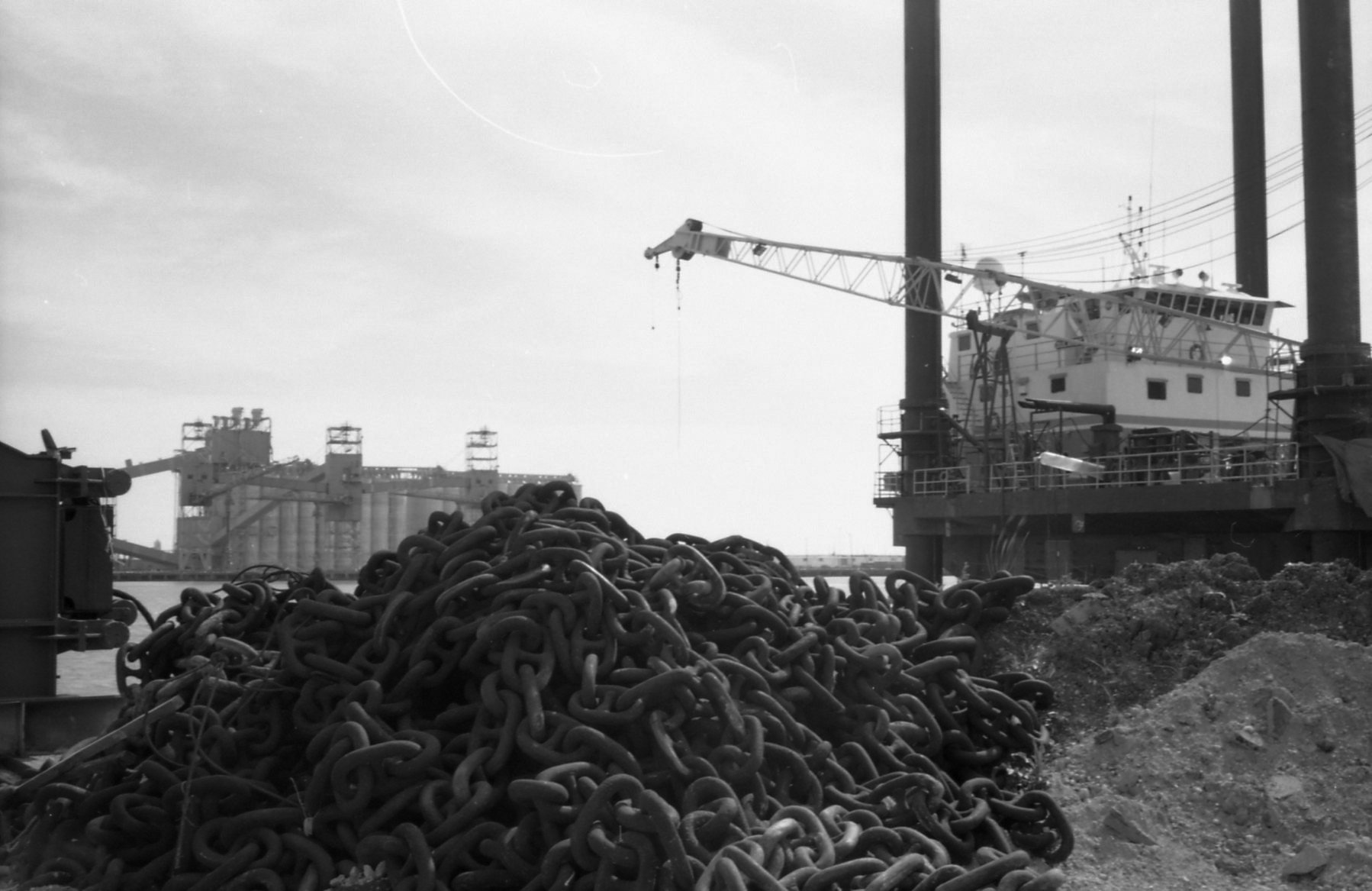 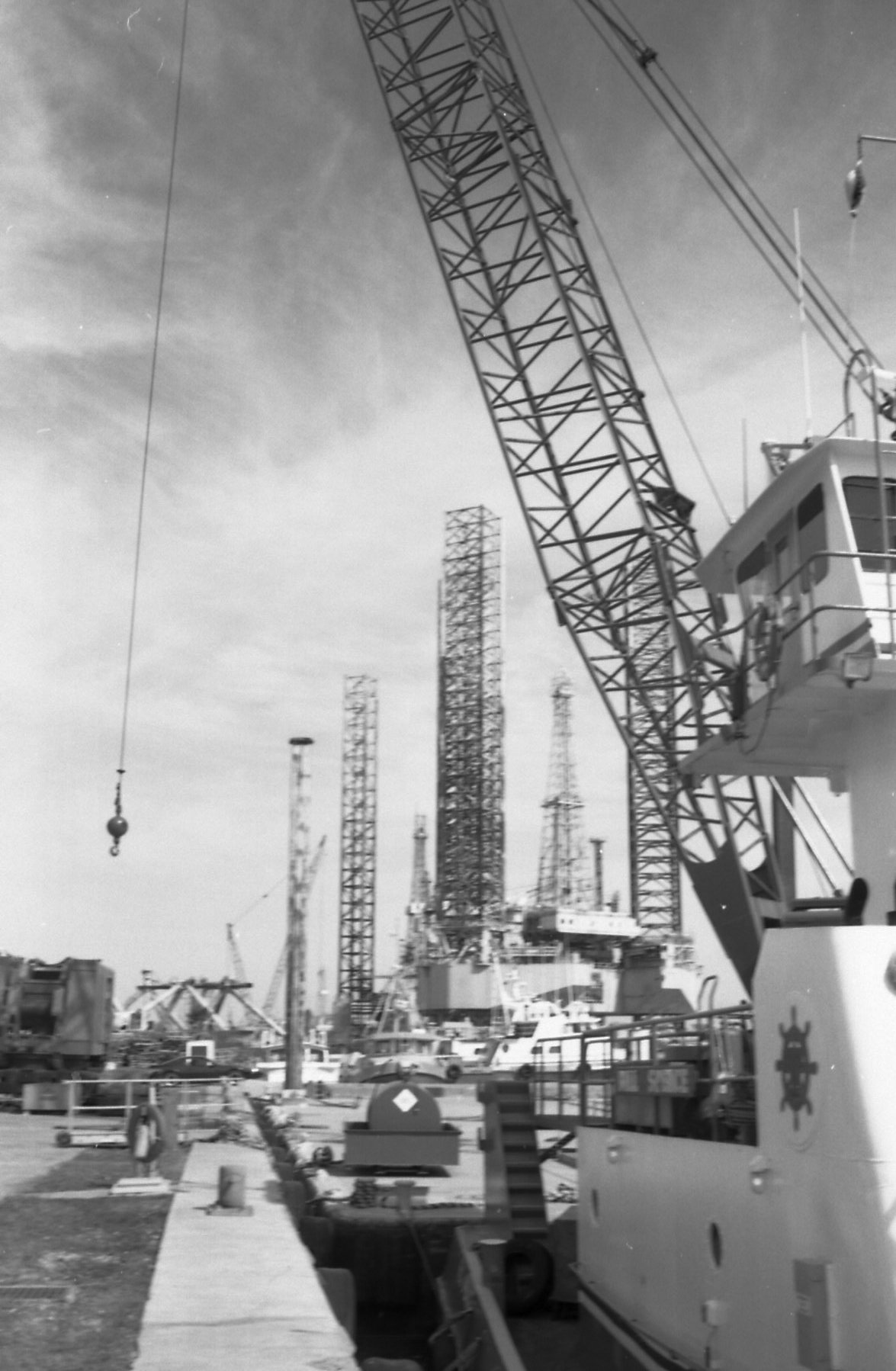 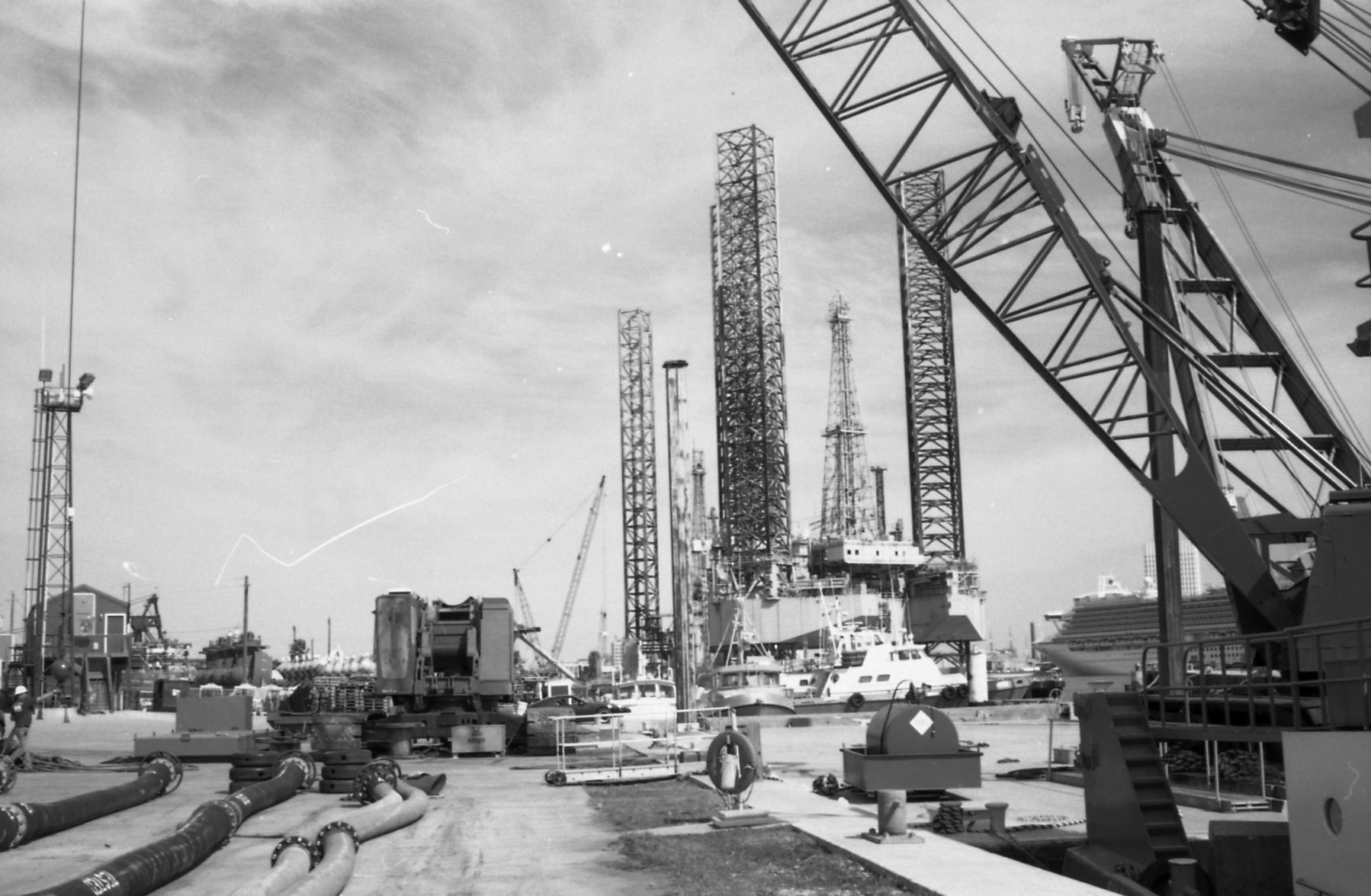 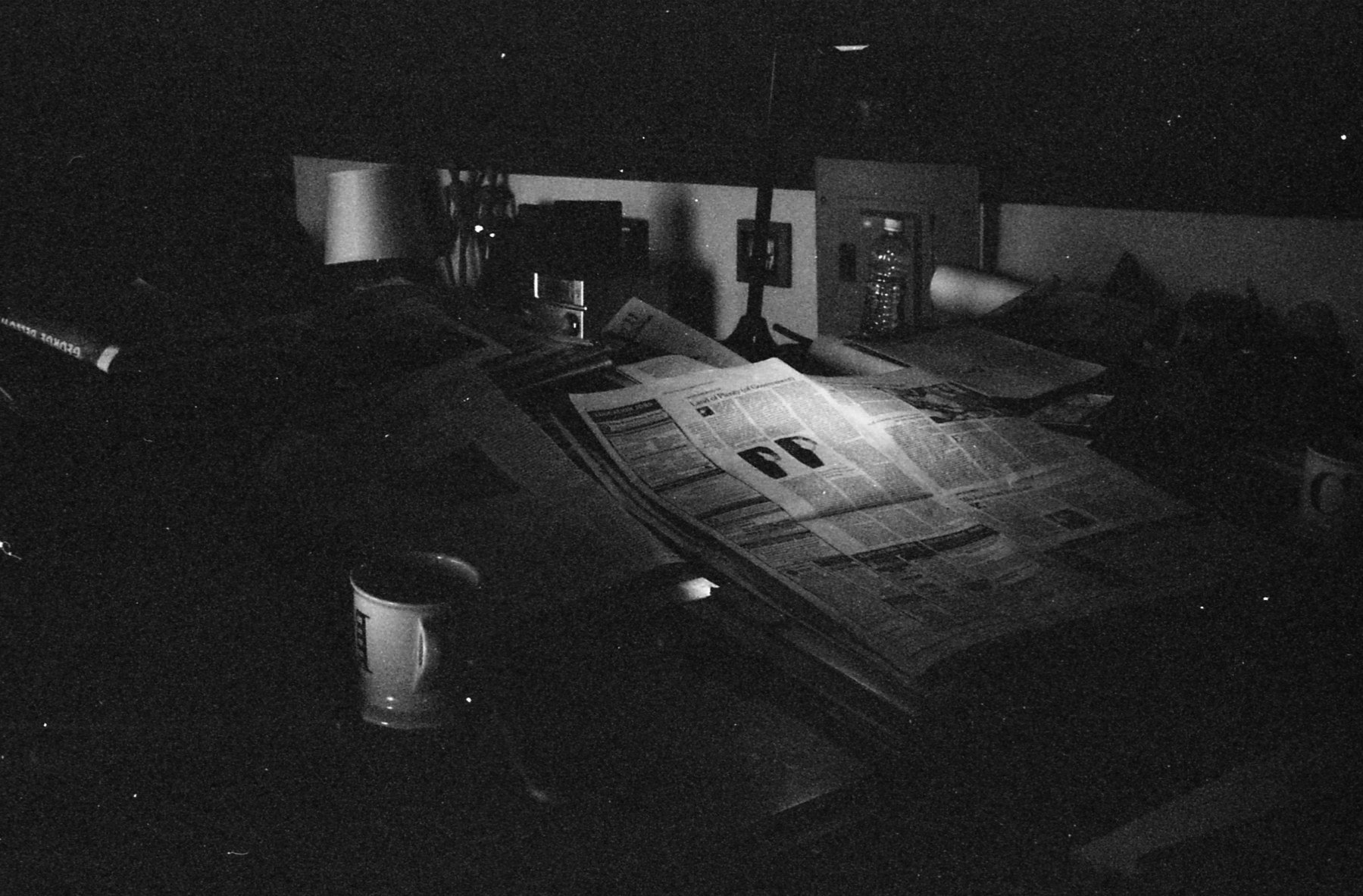 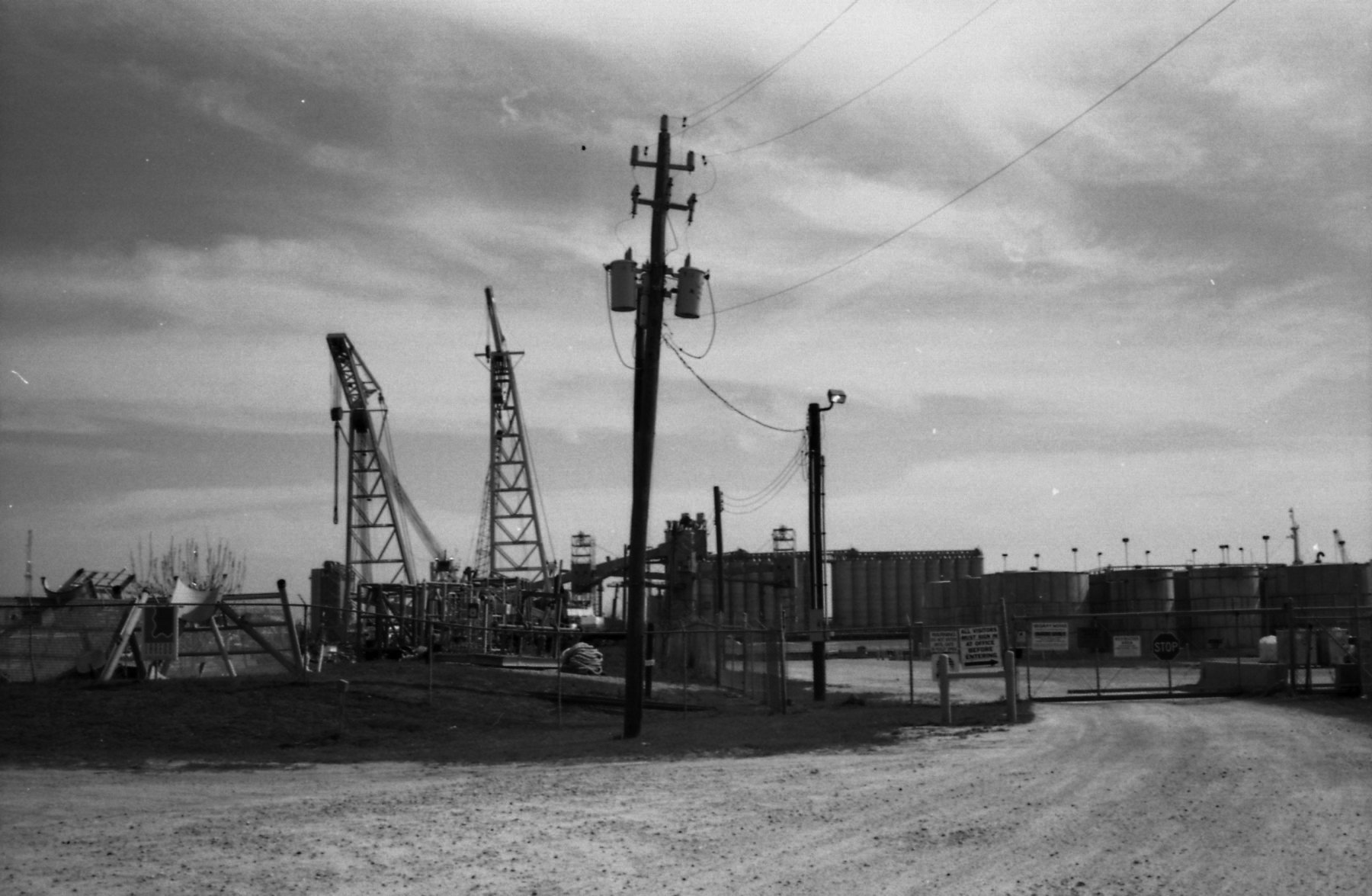 When I was about 12 years old, growing up in San Francisco, I was given my first camera: an ancient twin-lens Voightlander with a flip-up shade around a ground-glass viewfinder on top. The first thing I did with it was to take the bus down to the waterfront and expose my first roll of film photographing every ship in port at the time.

Themes established on that first photo expedition have persisted through a varied career, including work at maritime museums and historic vessels in San Francisco, New York, Bath, Maine, and Galveston. I've contributed to these projects as a carpenter, rigger, exhibit designer, researcher, writer, illustrator, graphic designer . . . and photographer. I've been a shipyard laborer, merchant seaman, free-lance illustrator and tour-guide, and I've made deep-water voyages as deckhand in square-rigged ships (including Elissa), schooners, and a steam-powered freighter like the ones I shot with that old Voightlander.

I first came to Galveston in 1981, after working on the Elissa in a Greek shipyard, to be part of the ship’s renowned restoration project. It was a truly great experience. I stayed on in Galveston working free-lance, mostly for Galveston Historical Foundation, until 1989. After a sojourn in Austin to earn a master’s degree in Cultural Geography at the University of Texas, and to help raise our daughter Lindsay, I moved with my wife Marsha back to the Island almost nine years ago, she to work at UTMB, and I to work on staff at GHF. Lindsay stayed in our house in Austin to finish her degree at U.T., but now she lives again on the island of her birth.

I may not be a BOI (or even a Texan) but my daughter is, and I feel that naturalizes me as a citizen here. My feet are stuck in the sand, I'm still swept with awe and admiration every time I see (and photograph) Elissa under sail, and I don't tire of watching the parade of vessels pass along one of the world's busiest maritime highways. I’ve always loved seaports.