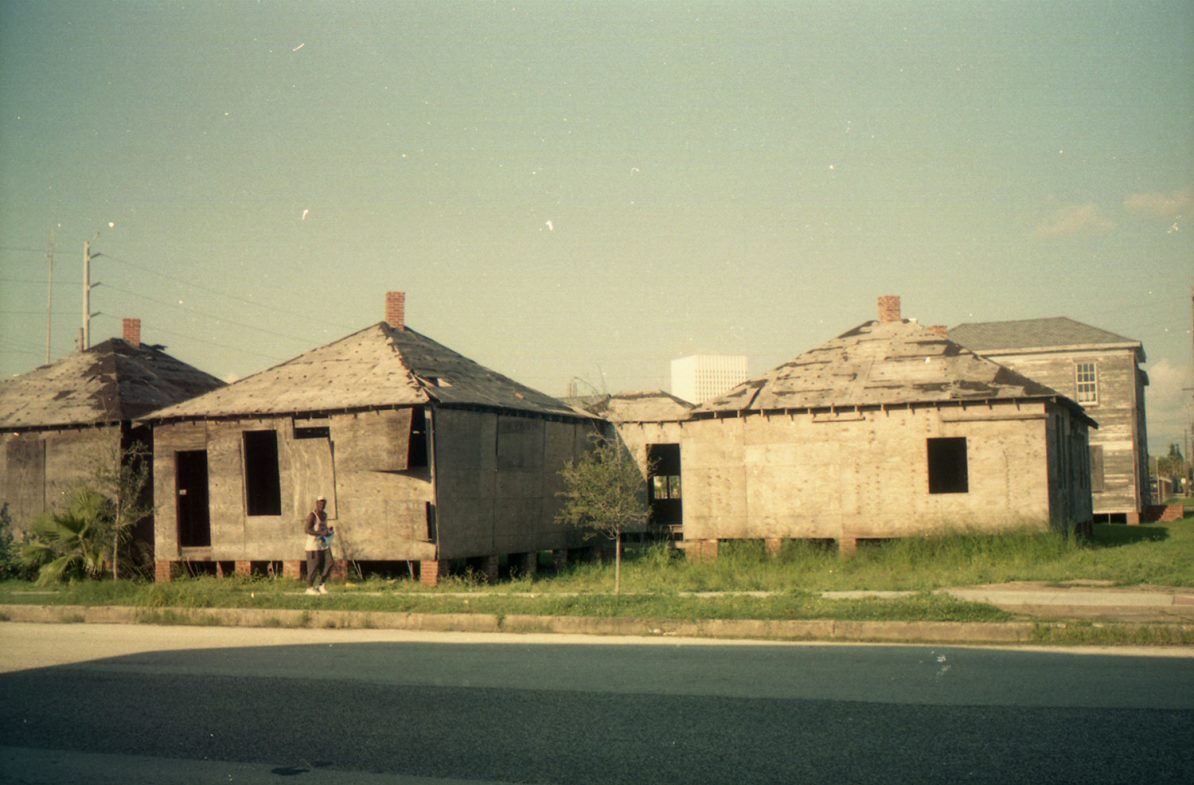 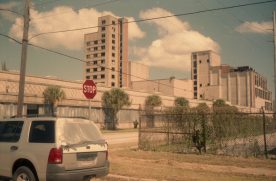 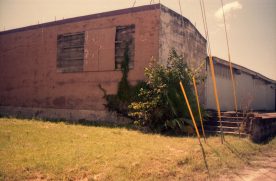 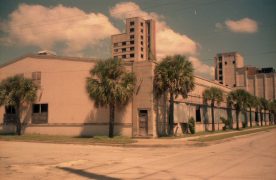 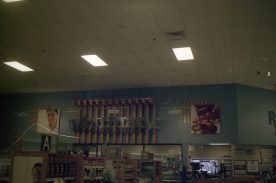 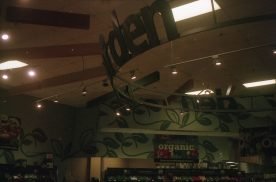 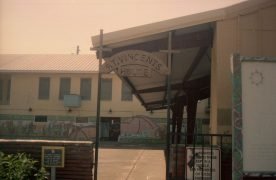 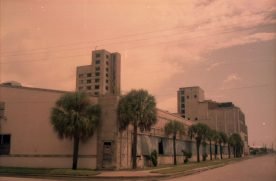 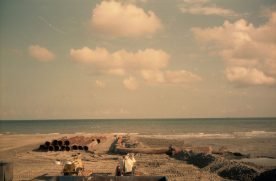 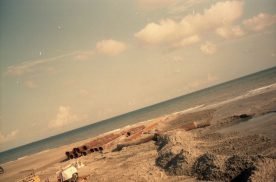 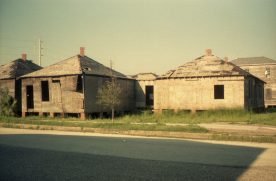 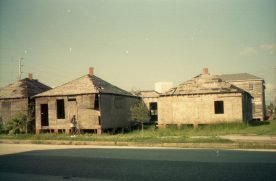 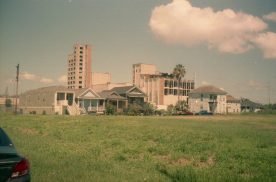 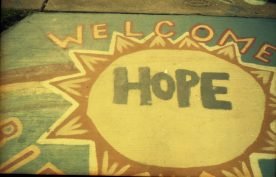 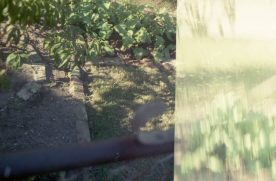 Bobby J. Wilson also known as lord Abraham Greatson is a native born Galvestonian. He’s a writer, poet, and actor, as well as Founder/Executive Director of a newly formed non-profit organization known as Masterpiece Edutainment. He’s been writing poetry since 1996, acting since 1998, and a spoken word performer since 2000. In February 2006, along with four other members they formed the Galveston based poetry troupe known as Apotheosis Epidemic where they were successful with the promotion of the spoken word events in Galveston/ Galveston County. Currently Masterpiece Edutainment has assisted visual artists, poets, singer/songwriters, a local comedy promoter, and an open mic event planner in having a business location to promote their companies, the participating artists, business owners, and adding to Galveston’s after five night life along with The Structure of Violence Art Project informing the community of Police Brutality past and present and suggesting artistically potential solutions to those injustices. For additional information on the up and coming events produced by Masterpiece Edutainment or for potential donations contact him at masterpieceedu@gmail.com or Masterpieceedu.org.