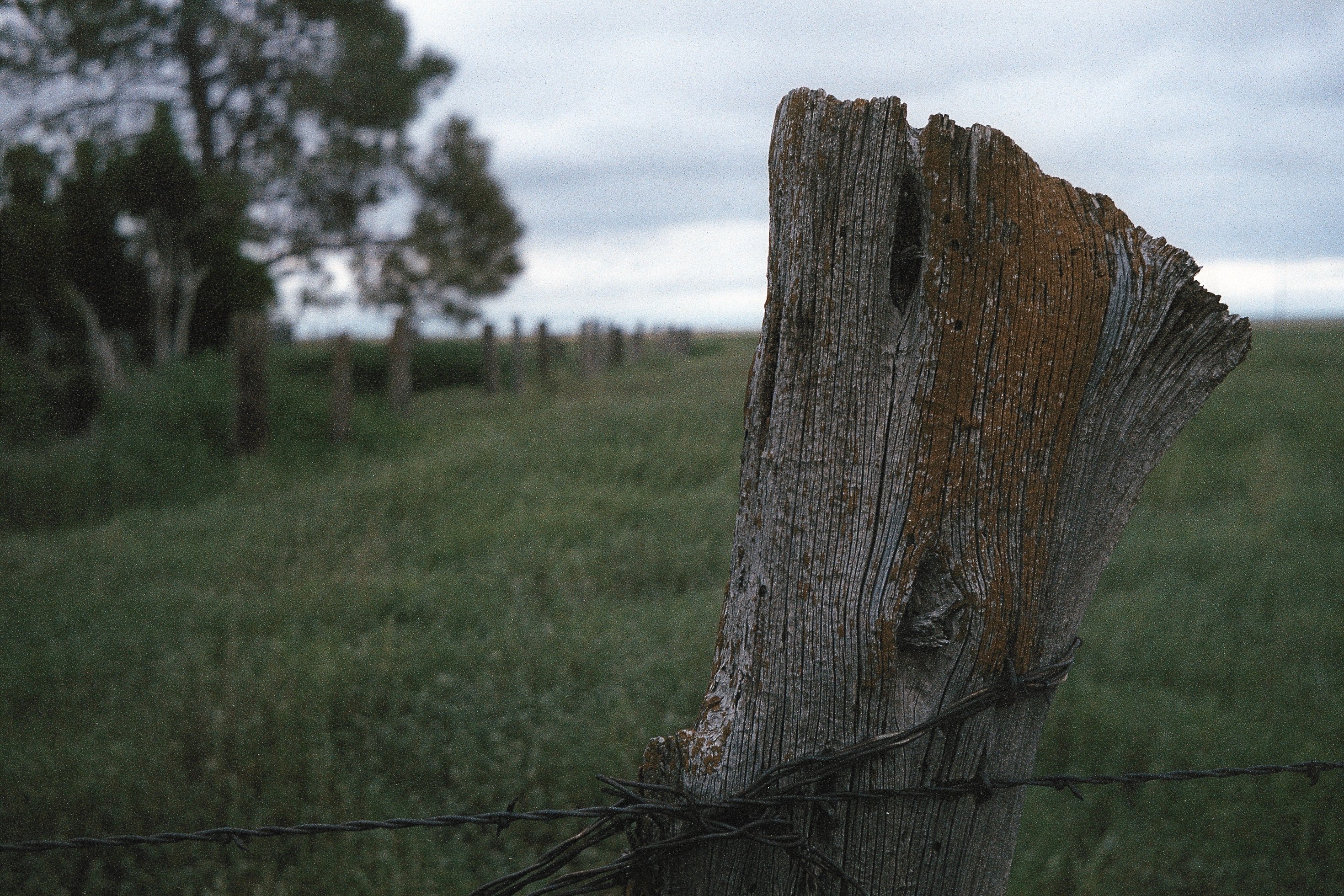 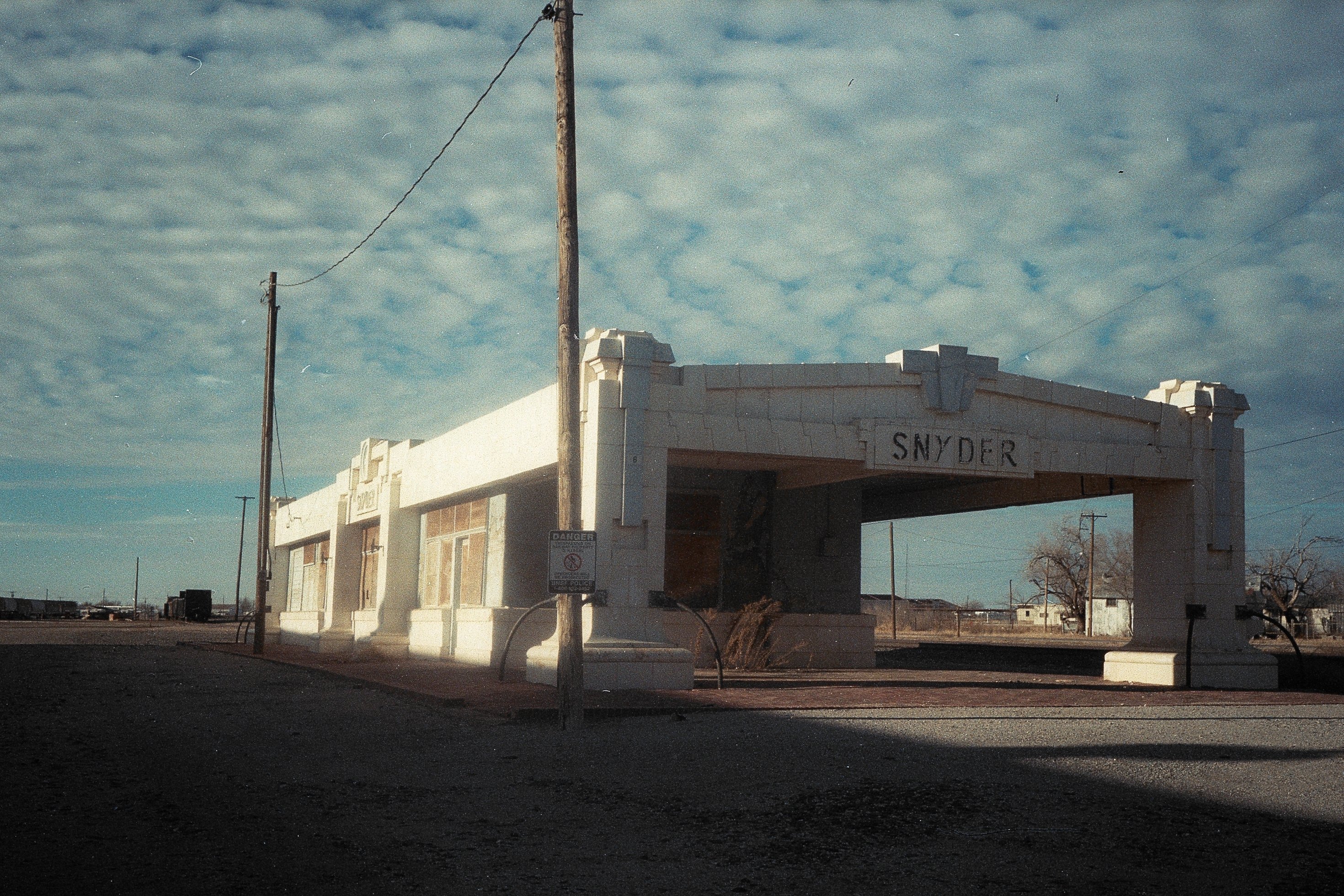 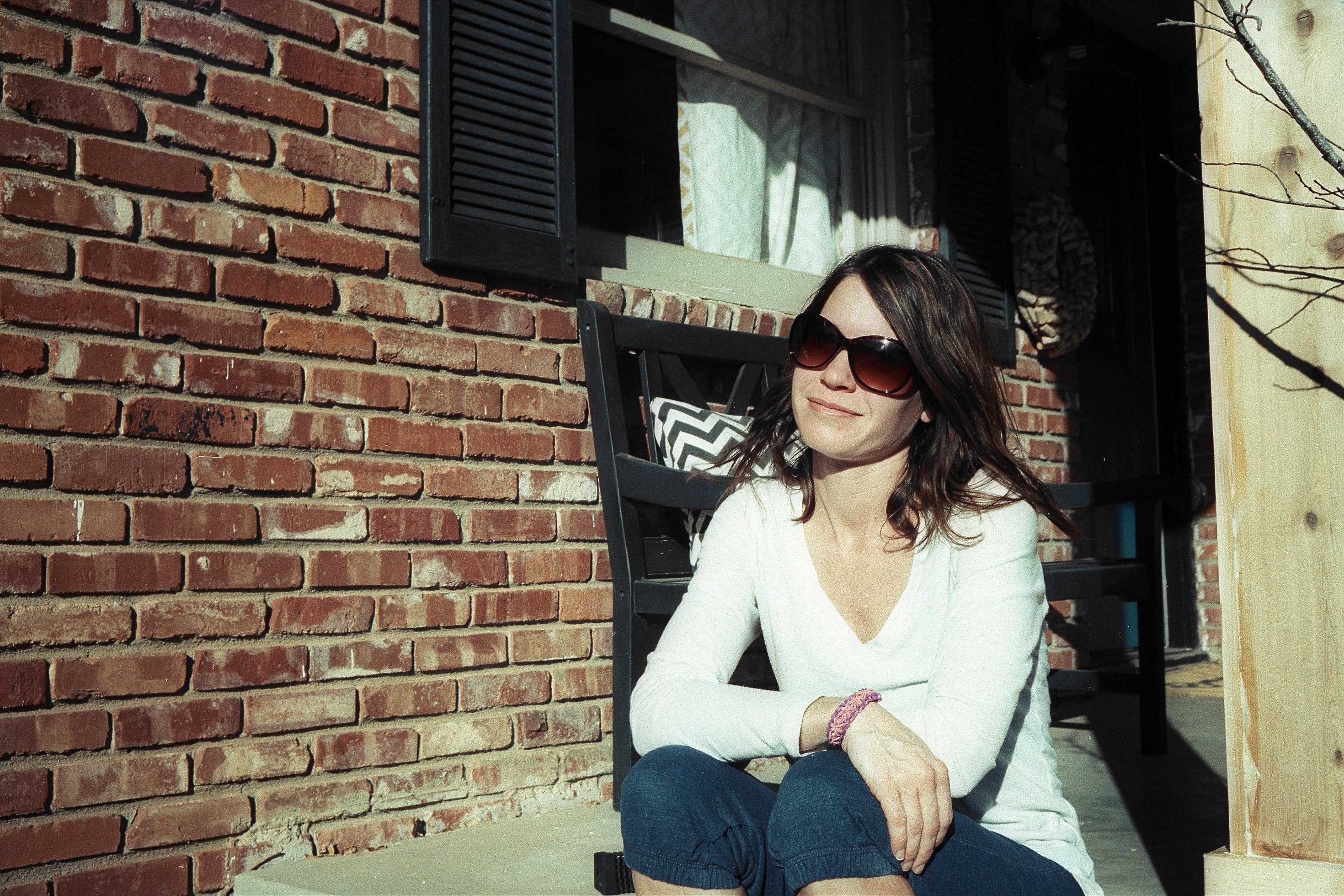 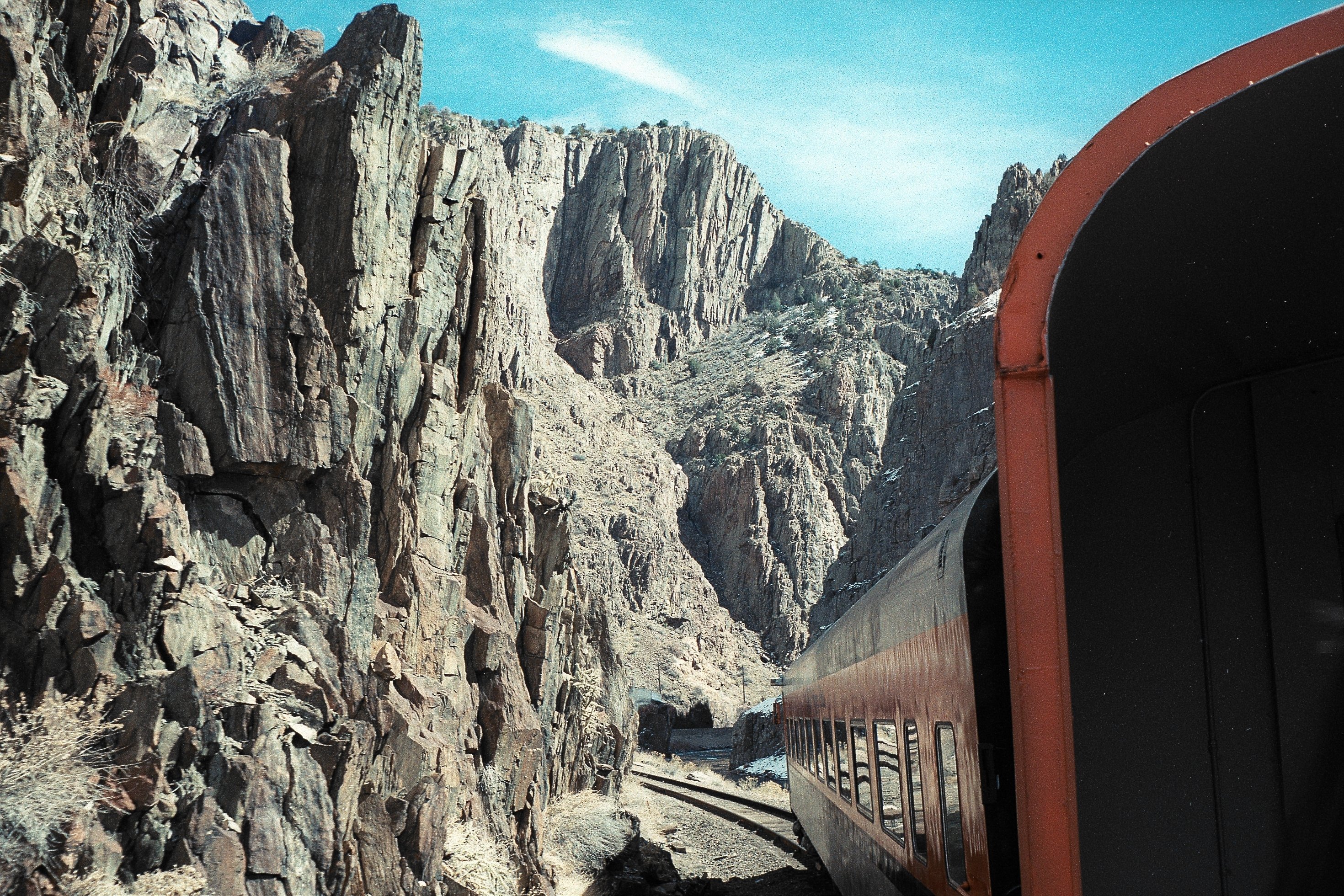 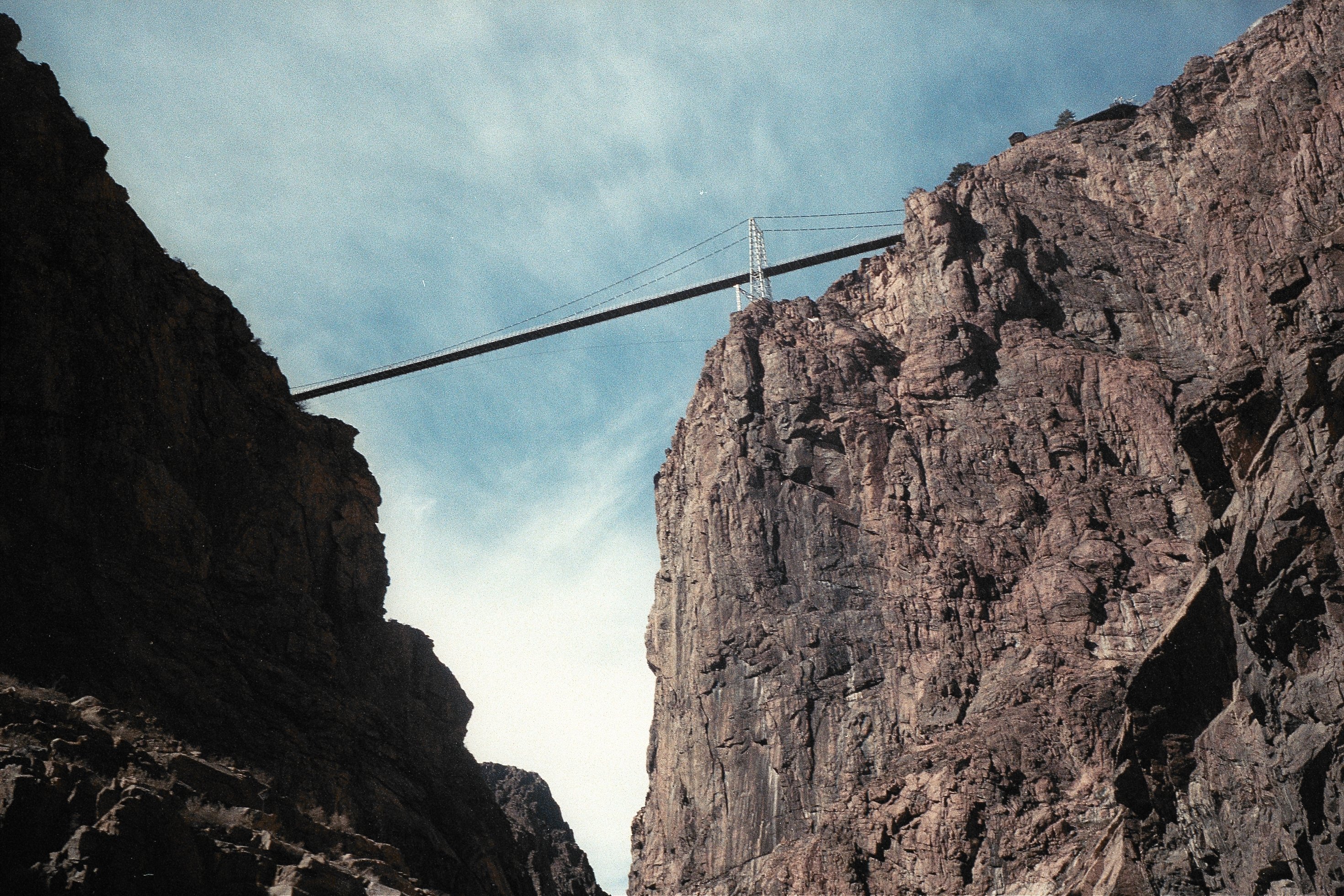 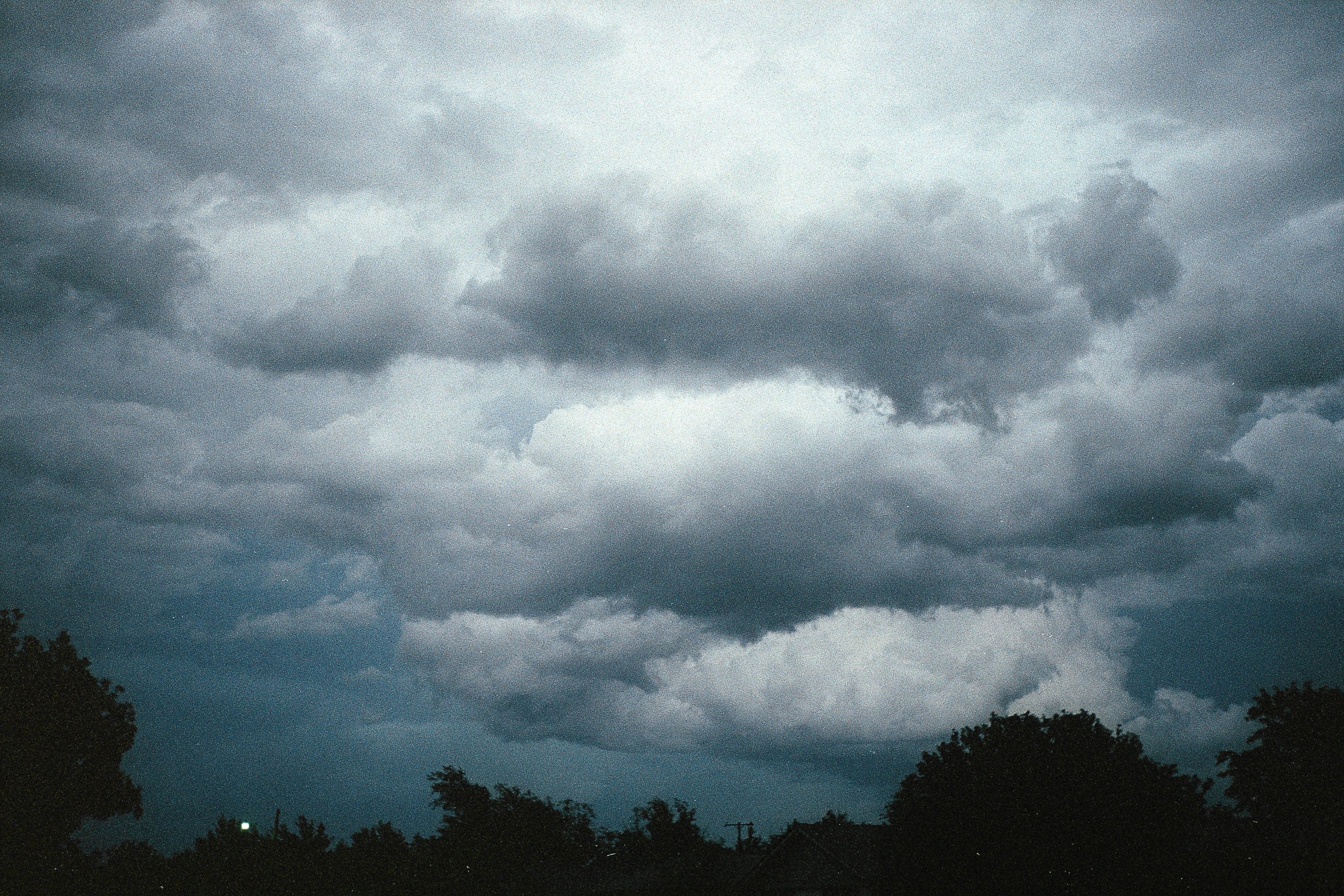 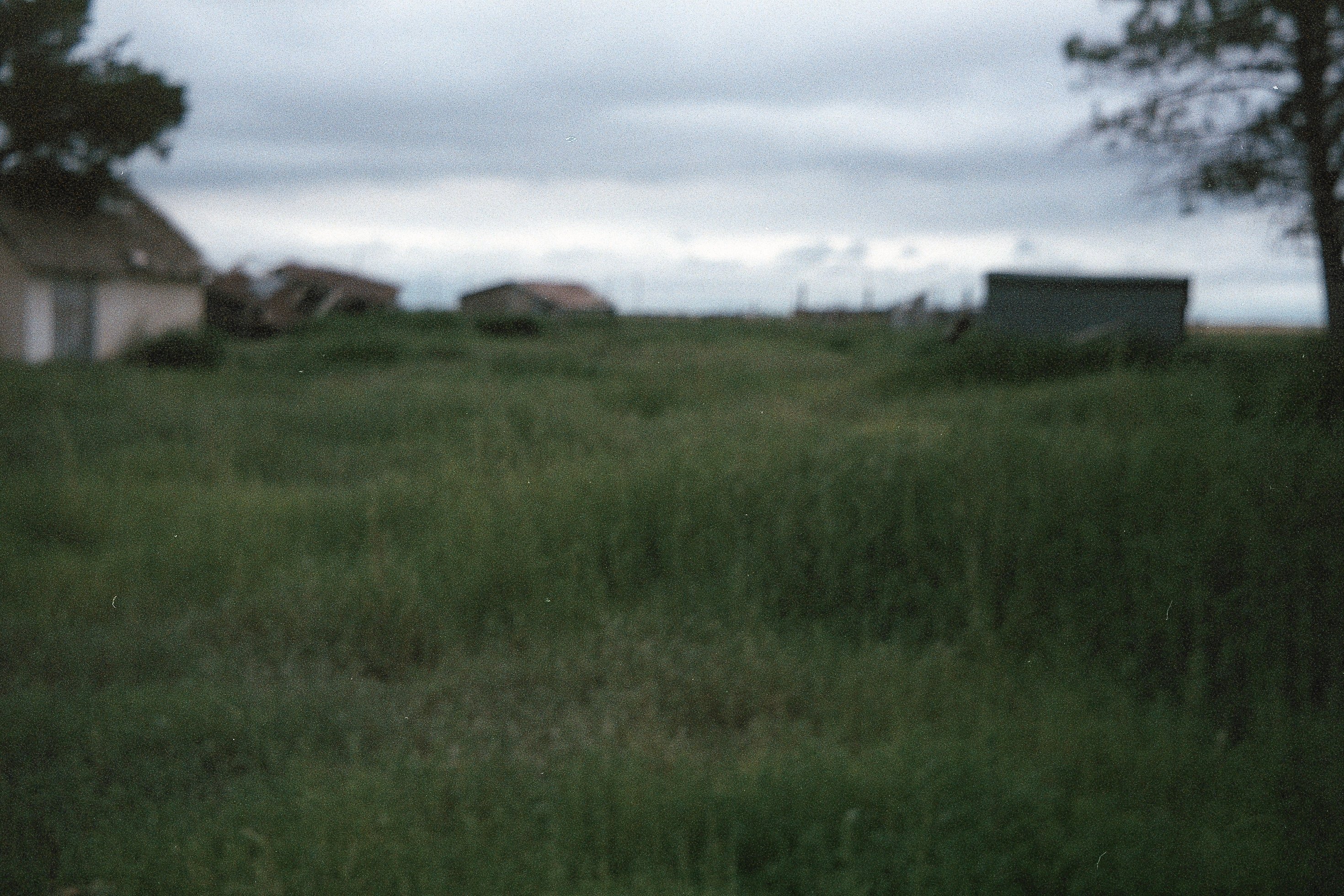 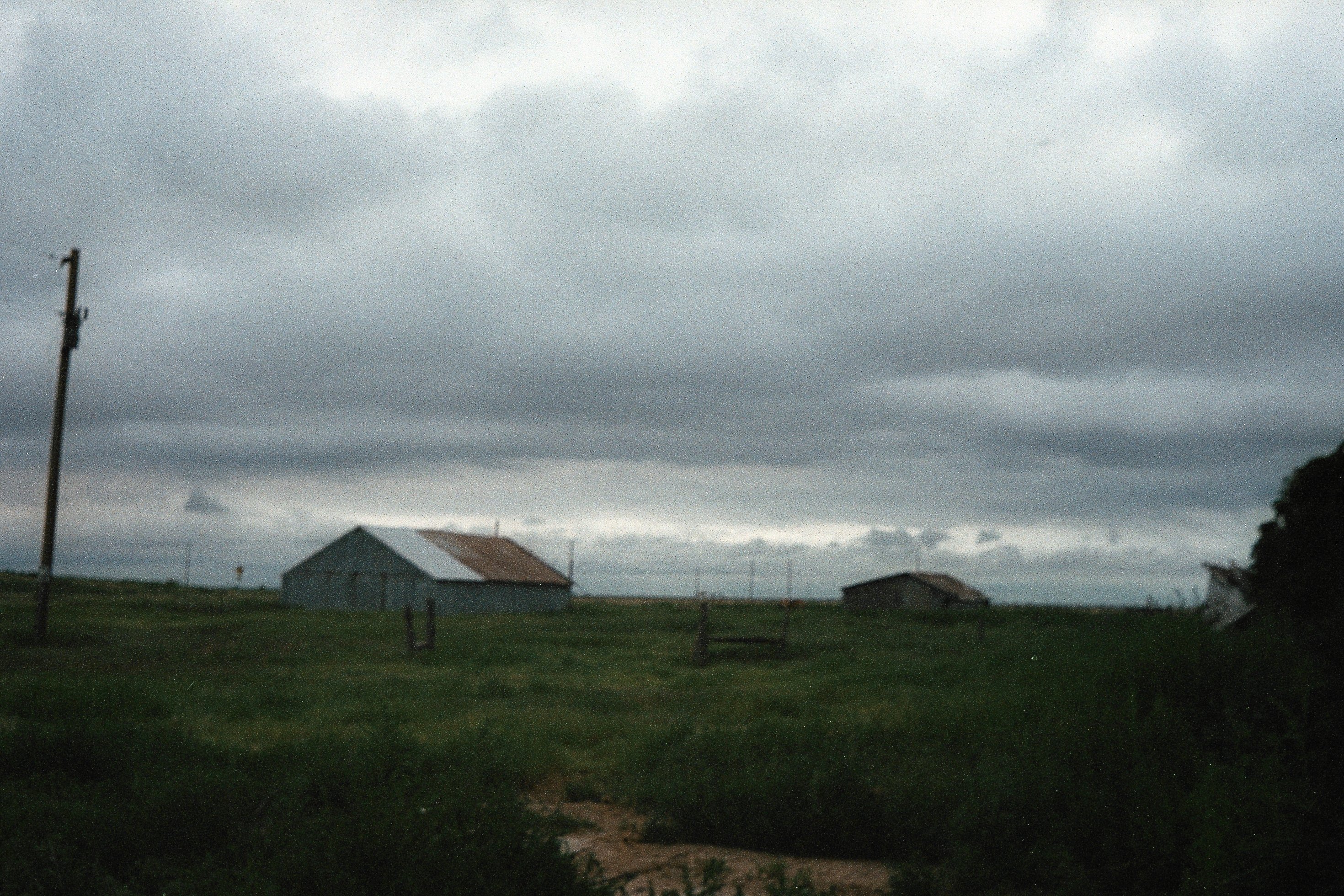 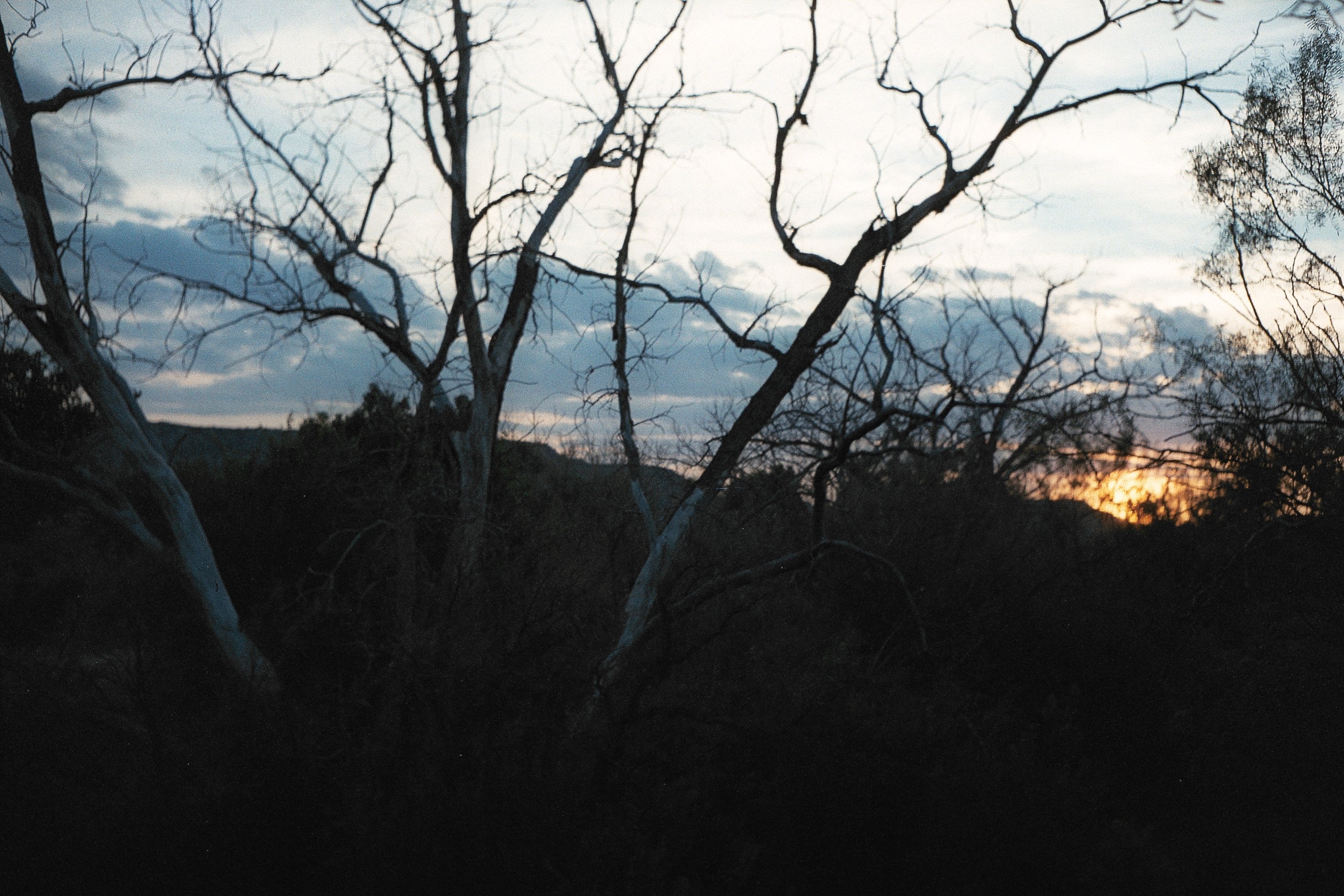 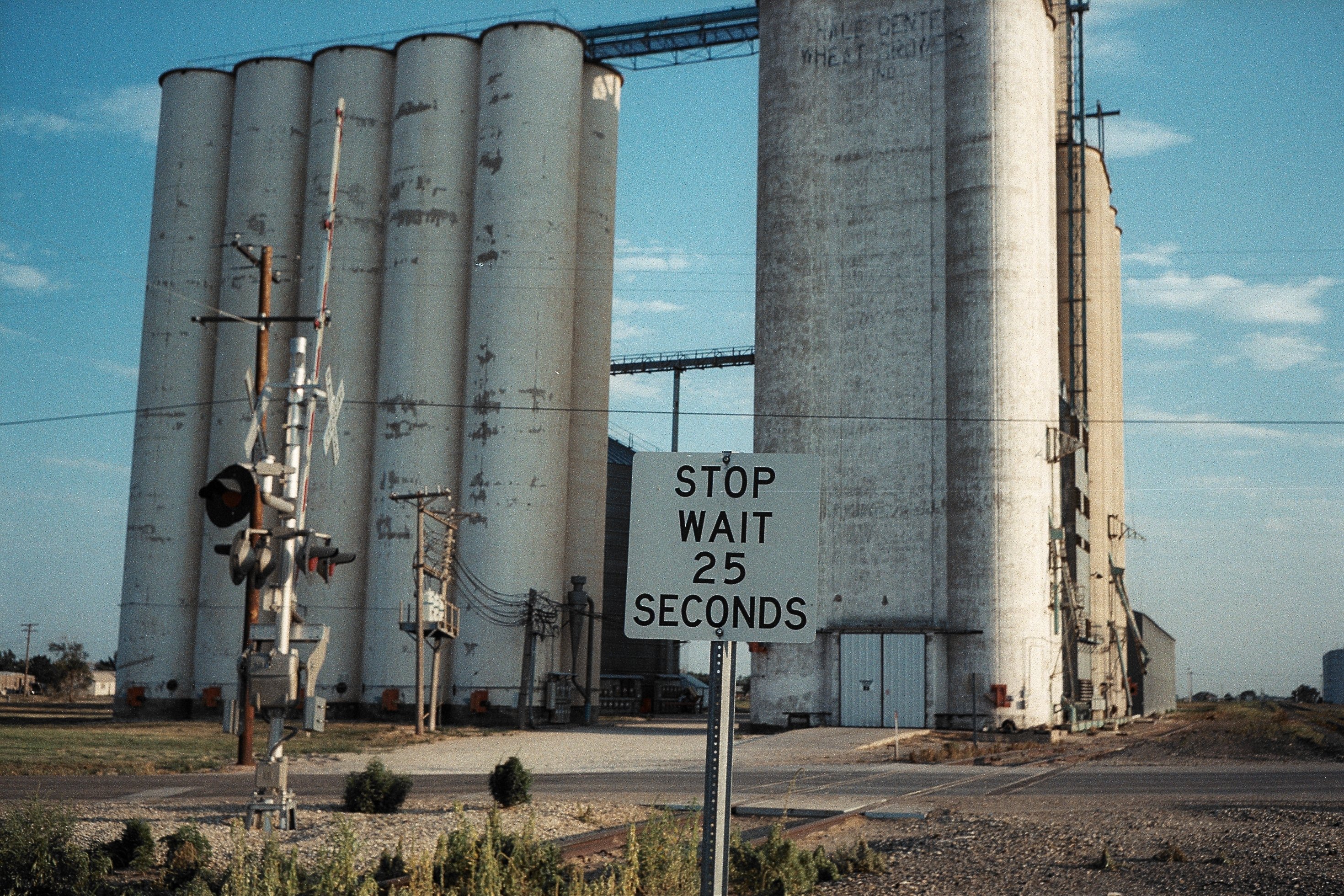 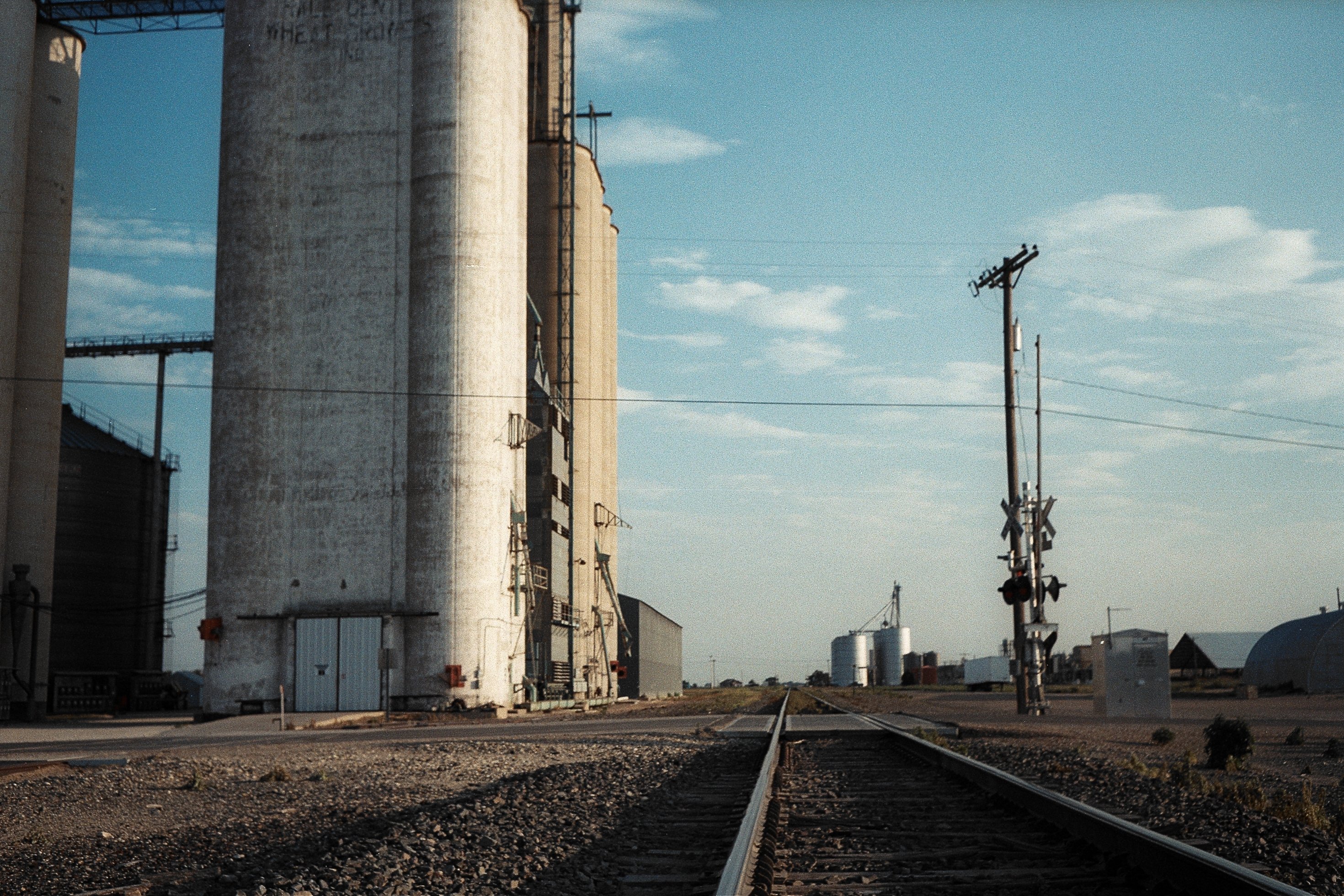 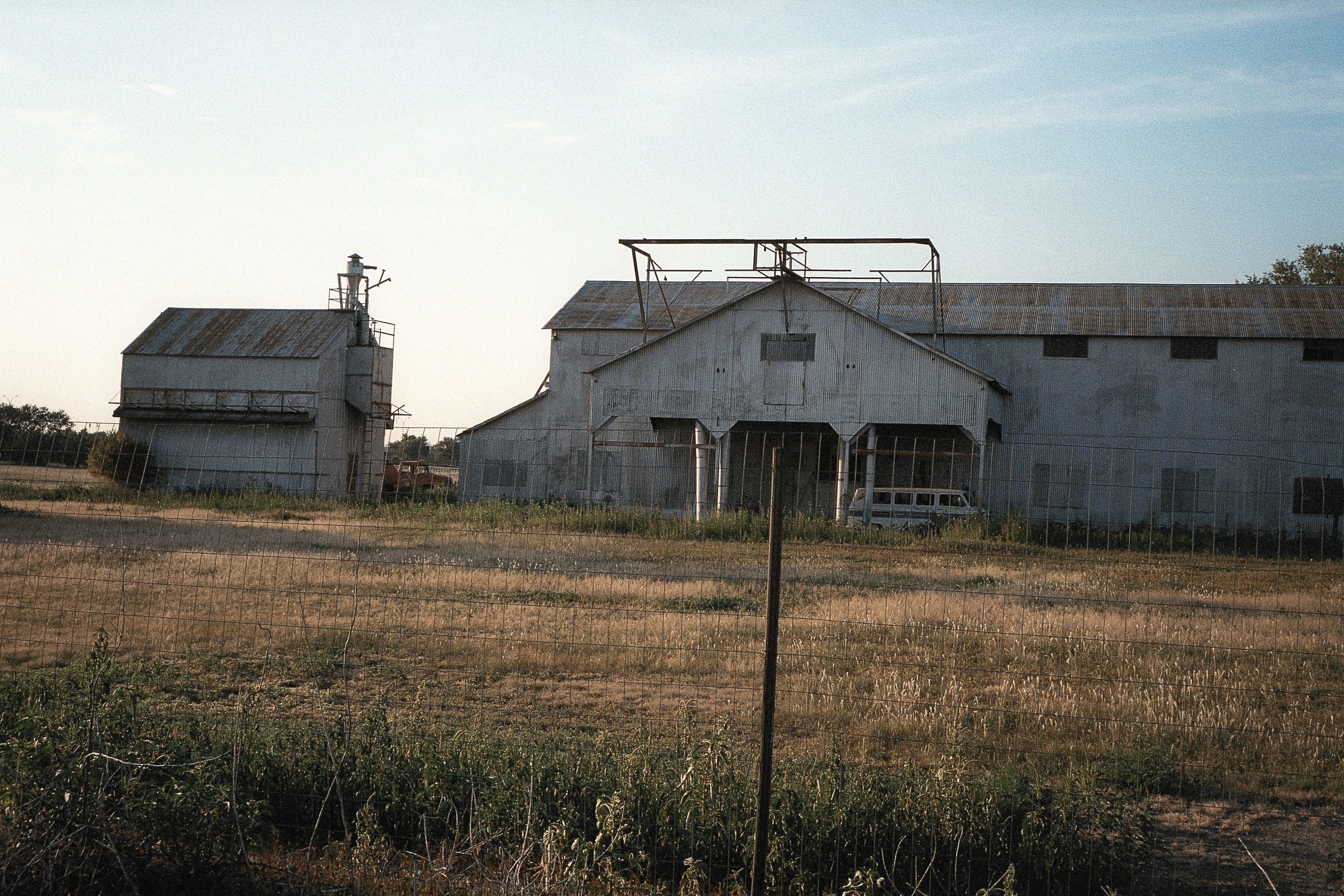 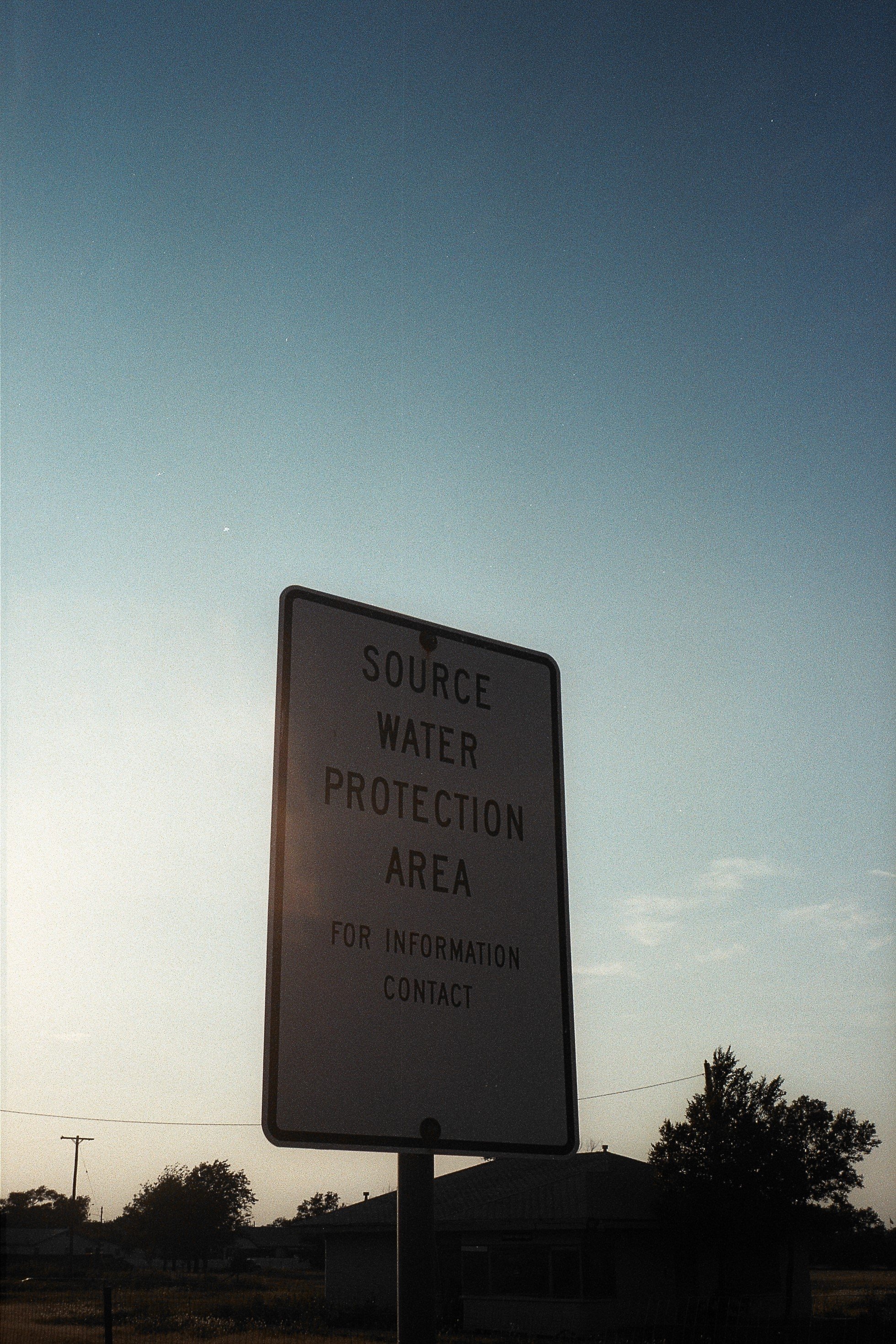 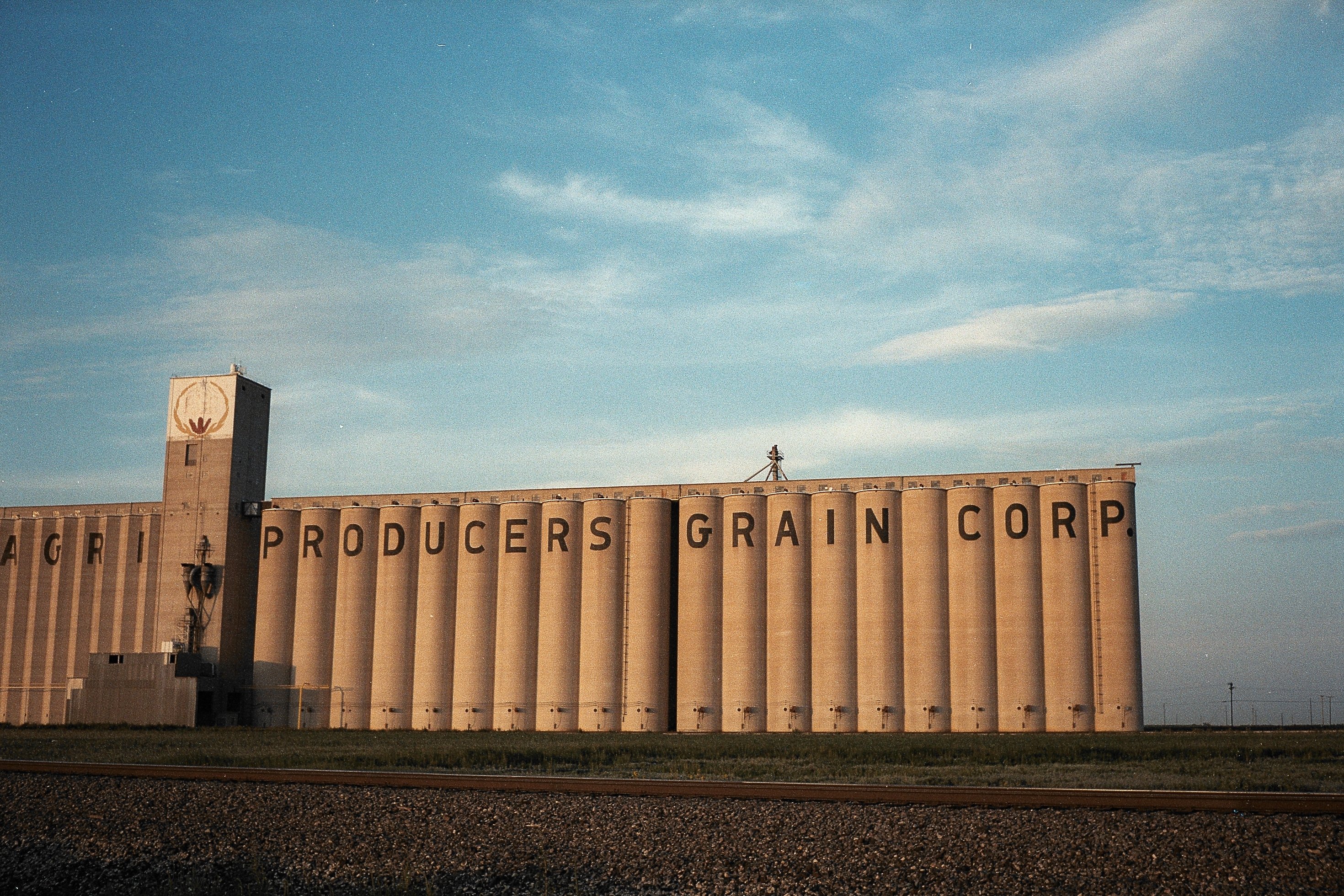 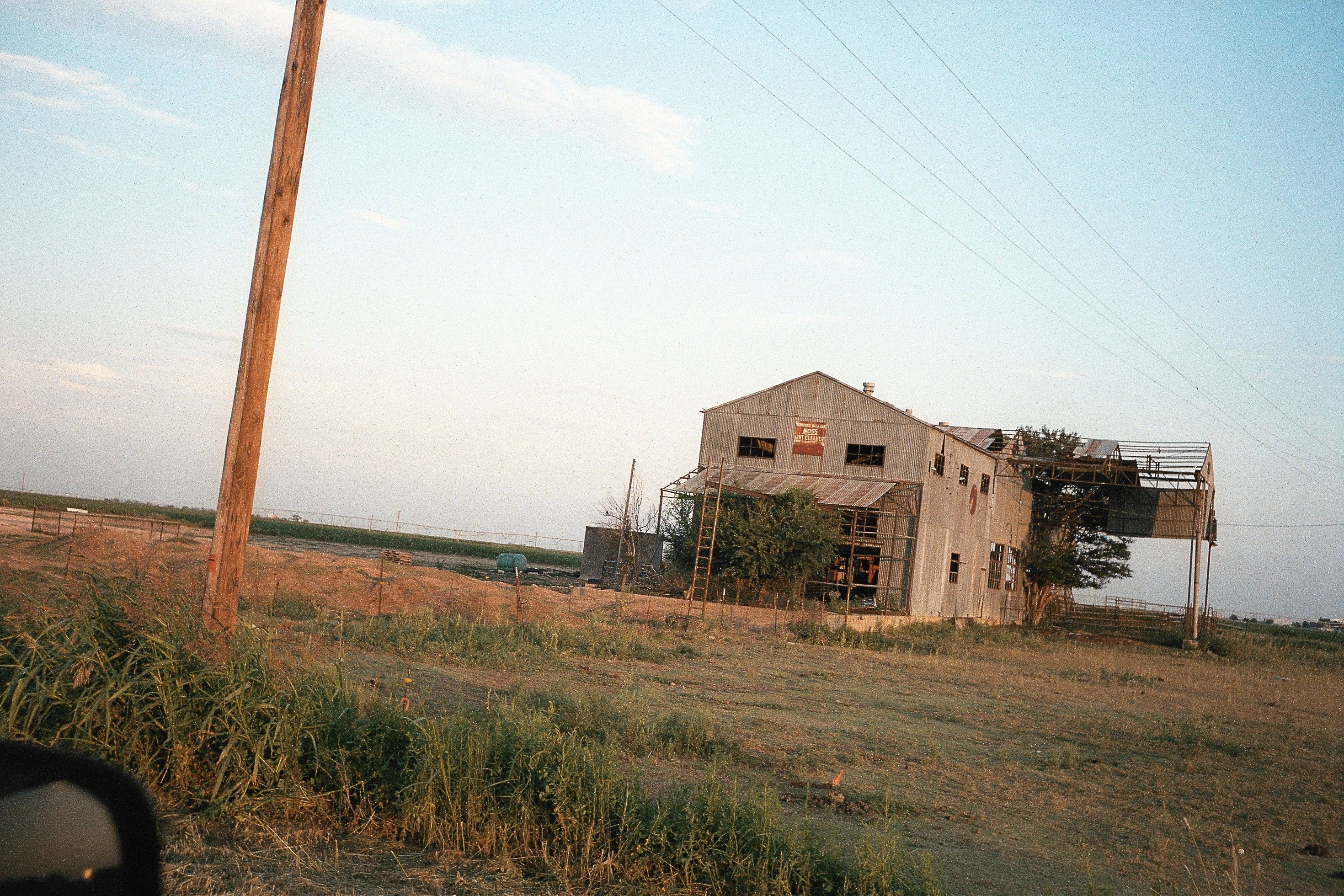 For those who didn’t cut their teeth on the “Texas Music” scene in the Texas Panhandle 15 or so years ago, Bo might not be a name that you’ll recognize. Bo and his band during that time, Bo Salling & The Brakes Are All Gone Band, would release two albums before calling it good and moving onto other endeavors. Those two albums, Spitshine and “60”, were two of the best albums that would be released under the loose guise of Texas music. We say loose because his brand of music owes as much to Black Flag as it does to Lyle Lovett. BSATBAAGB might not have found the commercial acclaim that would have been rightfully deserved, but that doesn’t dilute the craftsmanship found in his music and in his music he’s put together over the last few years.

Bo’s music is special, honest, and most importantly for those coming to enjoy live music, really, REALLY, good.

Bo currently crafts exceptional wines with Yellow City Vineyards. His knowledge of the grape and it’s potential is nothing short of incredible. His results with those grapes is beautiful. It’s the same care that was first evident in his music, turning something simple into another thing that was complex, full bodied, endearing and memorable.