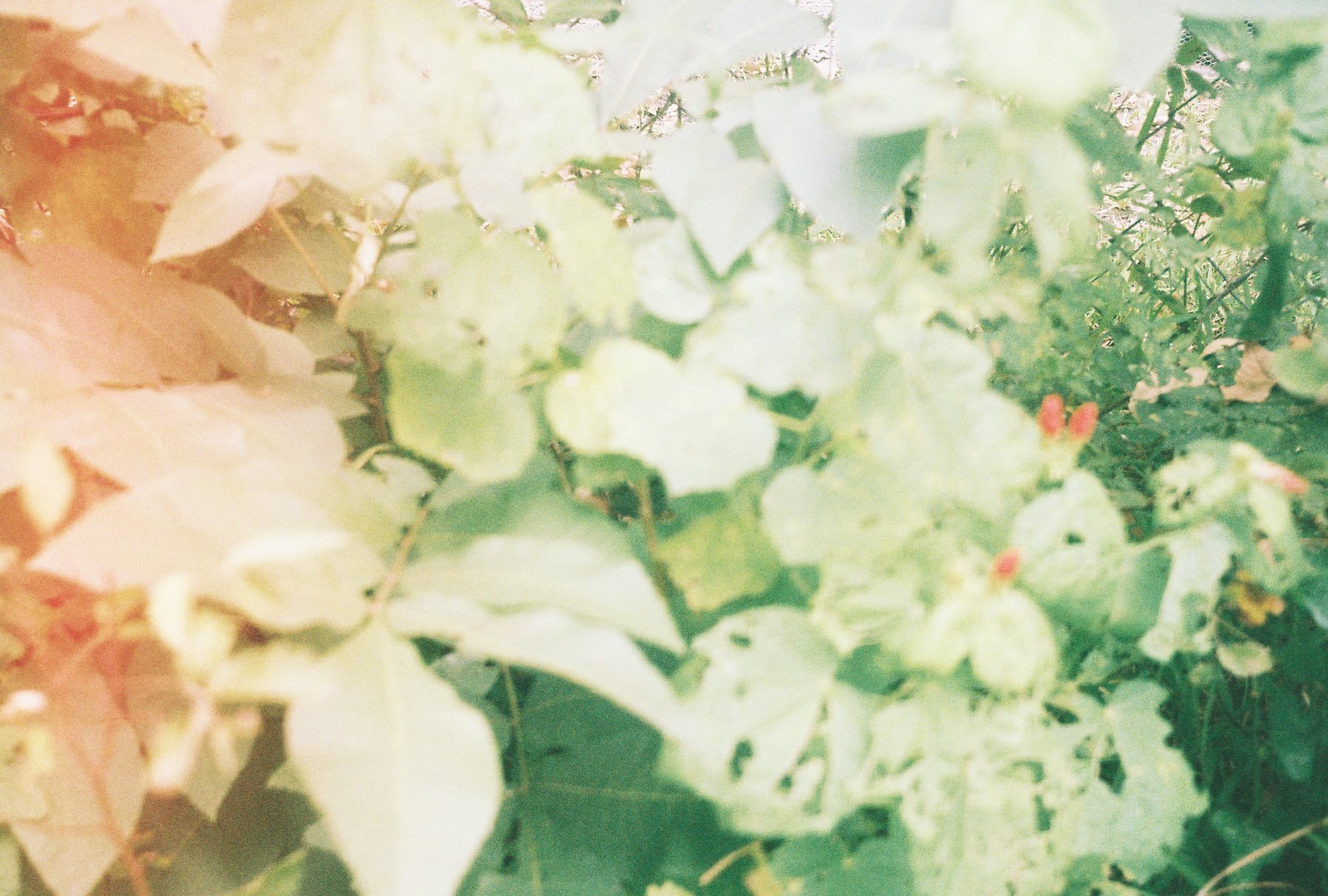 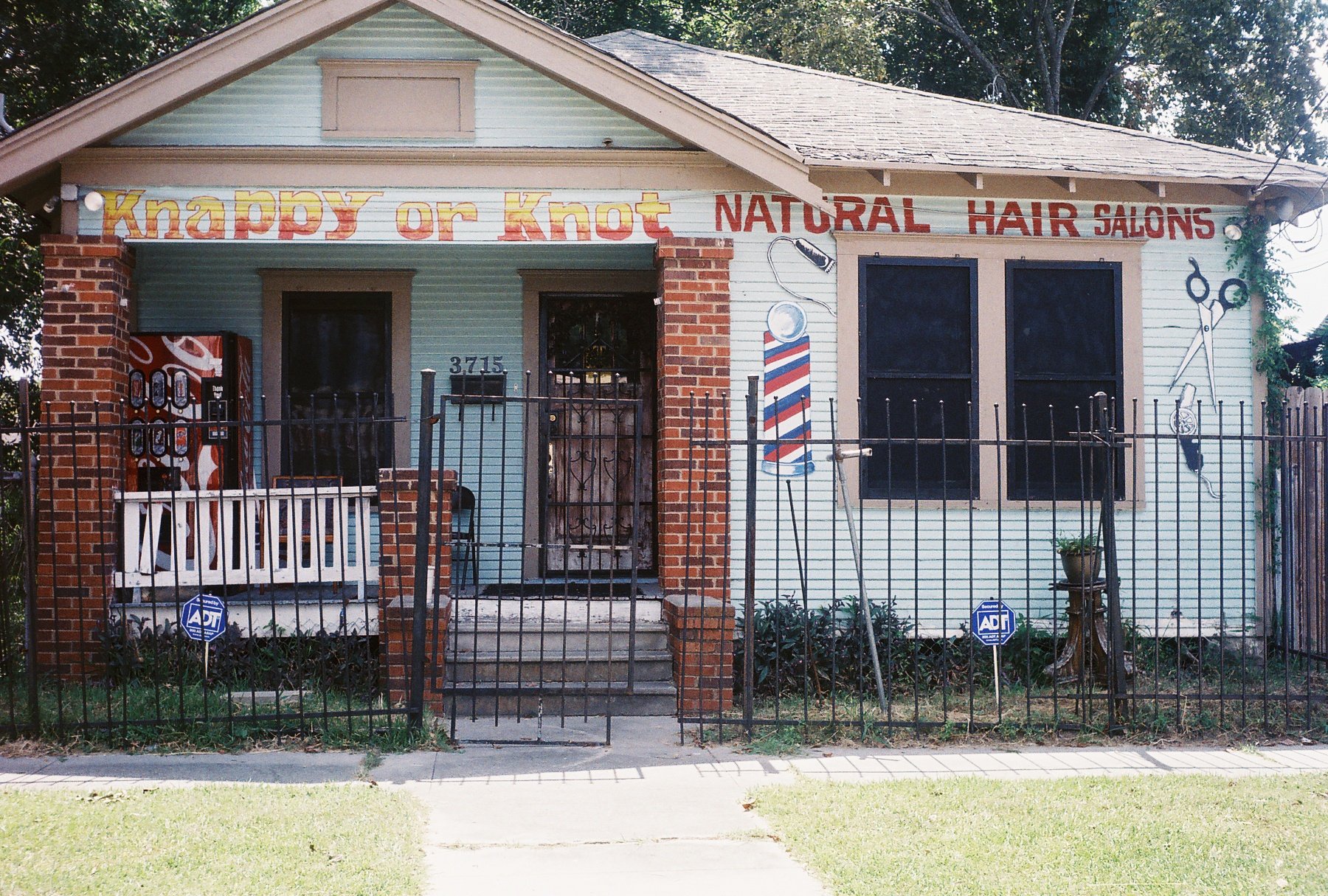 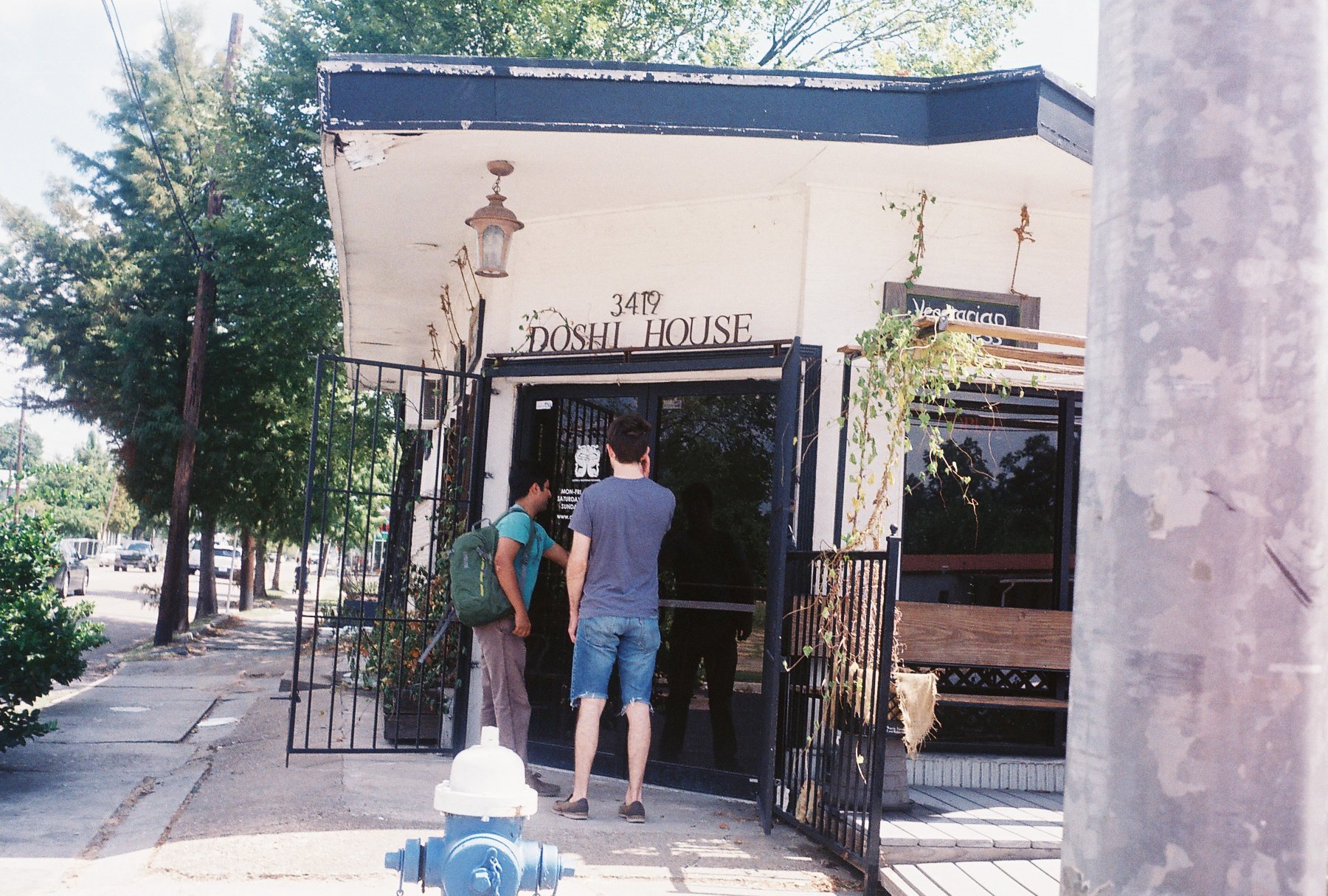 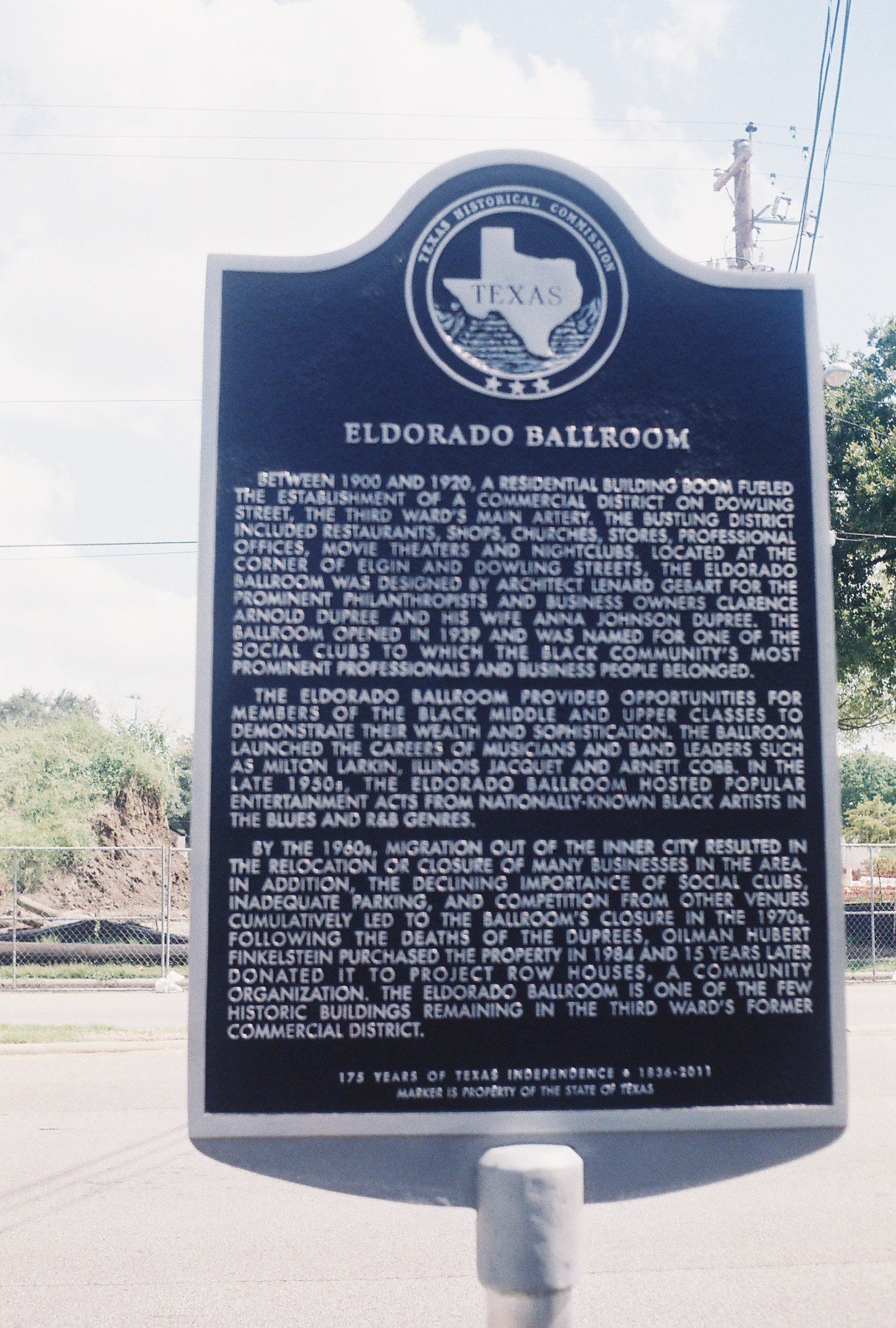 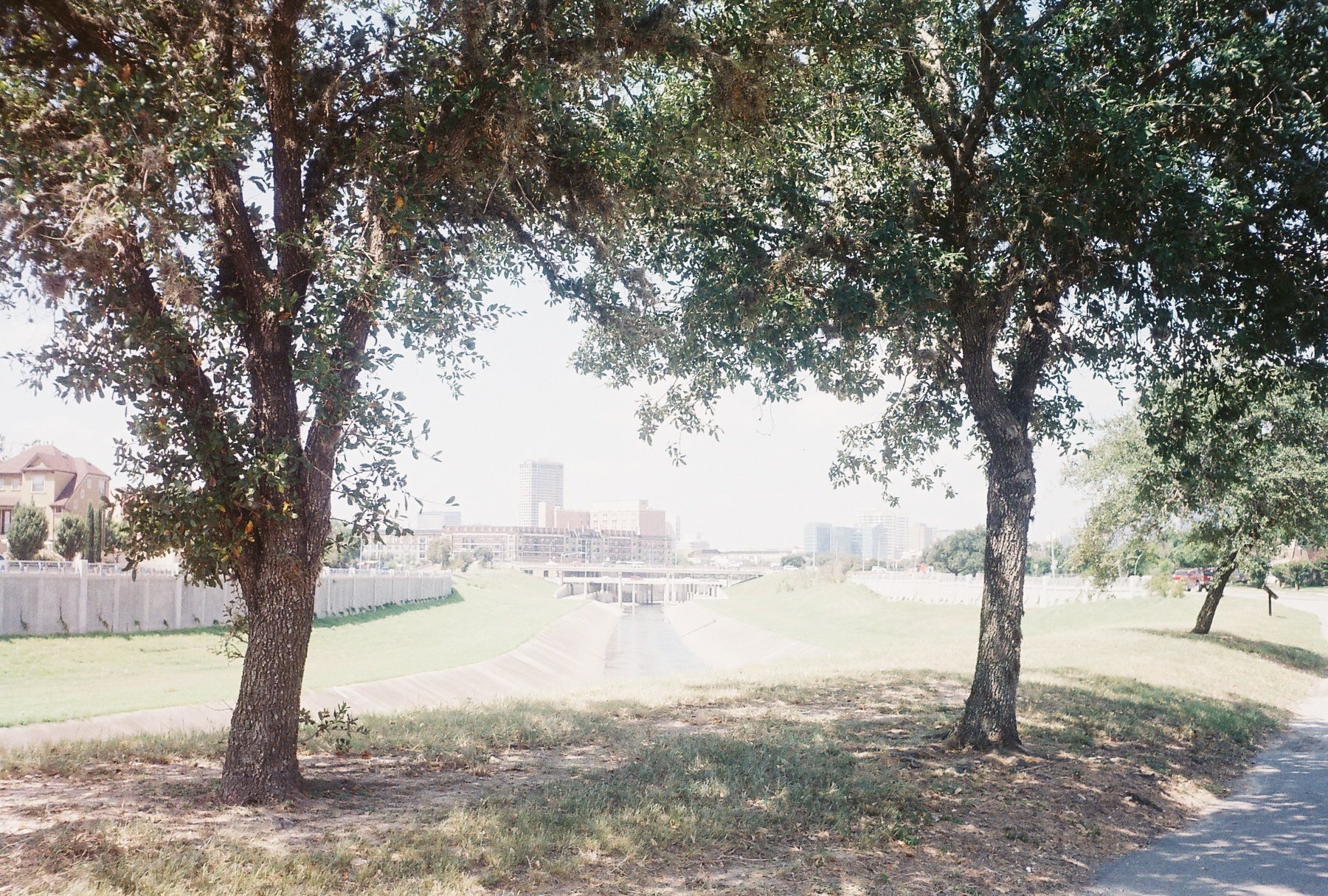 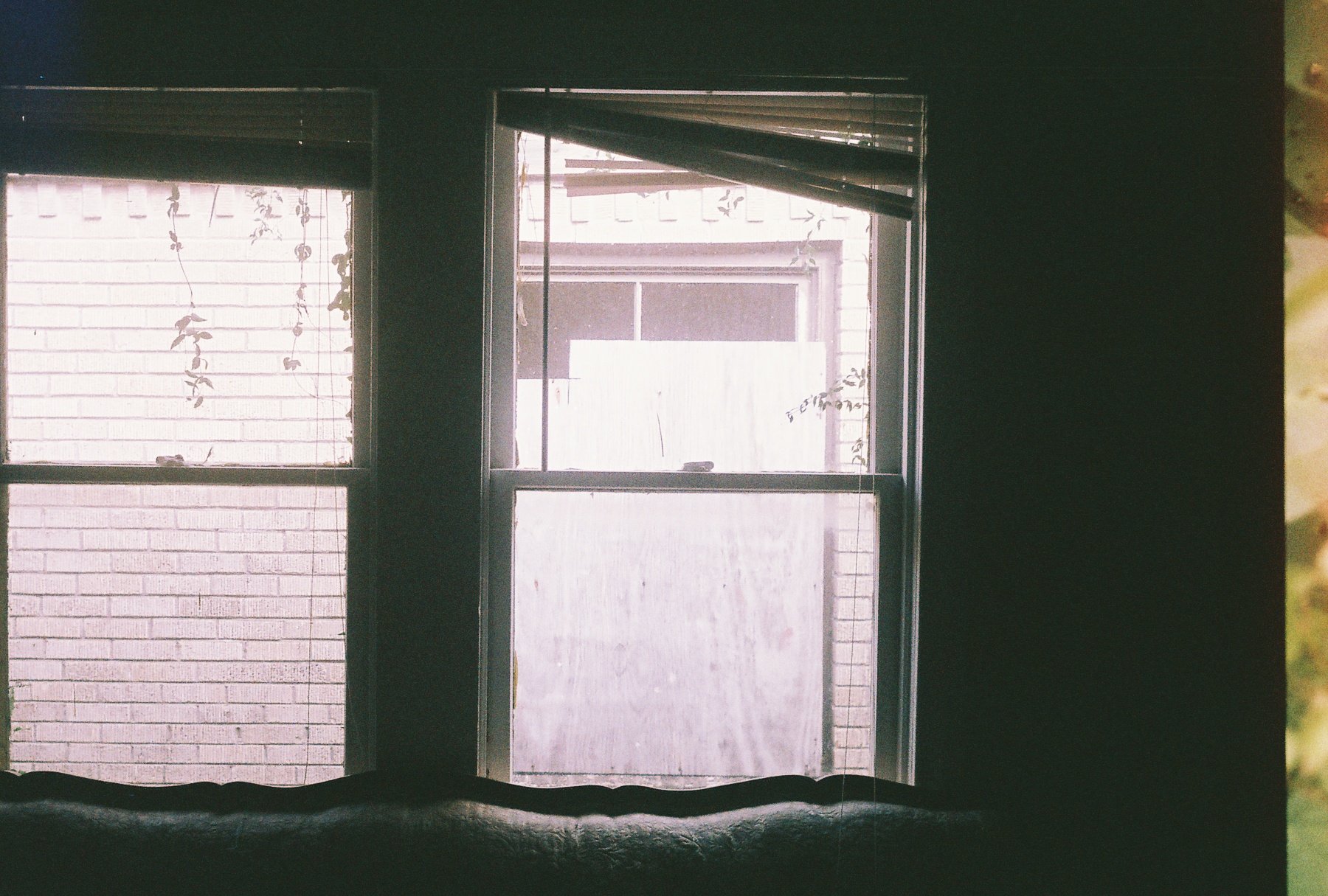 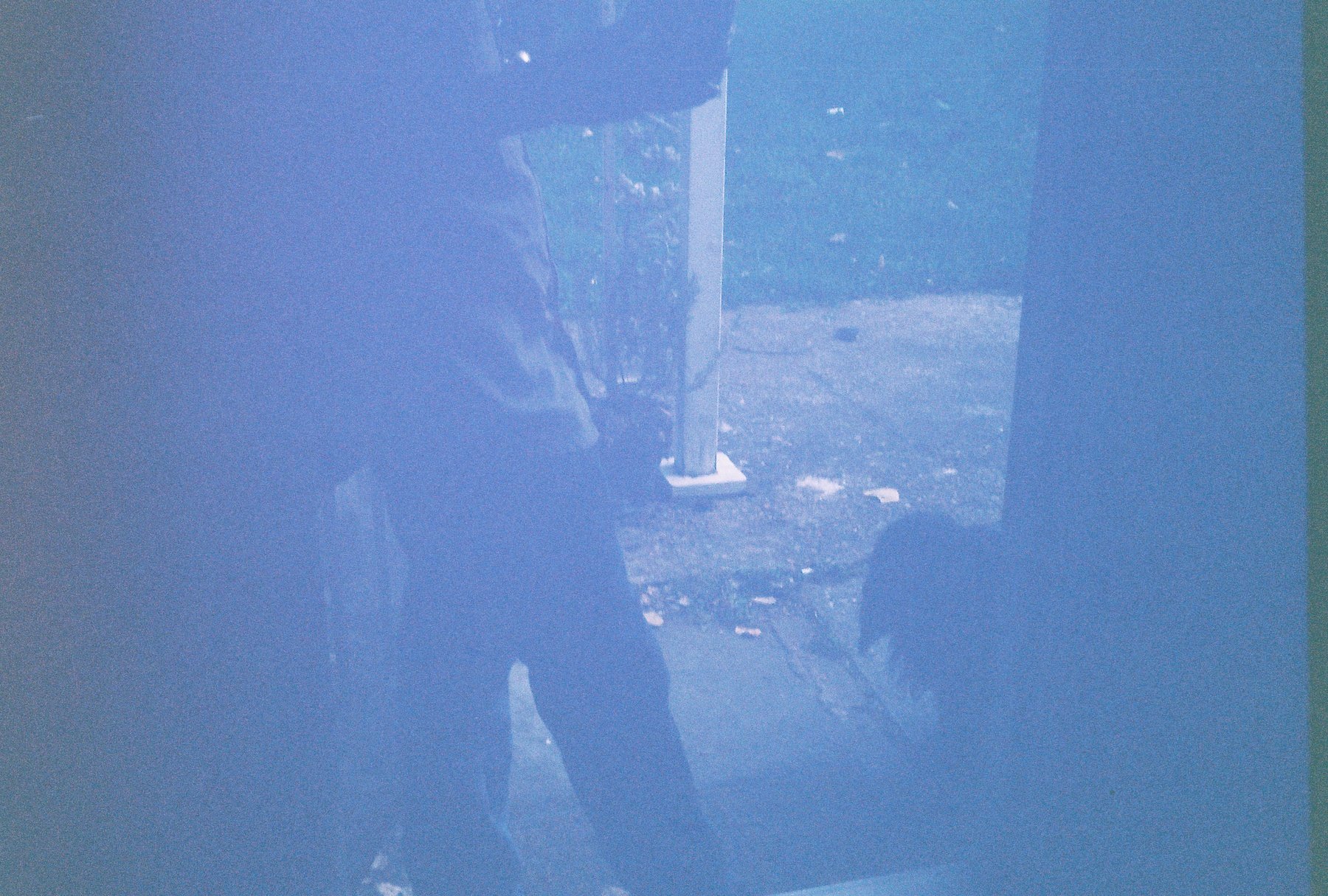 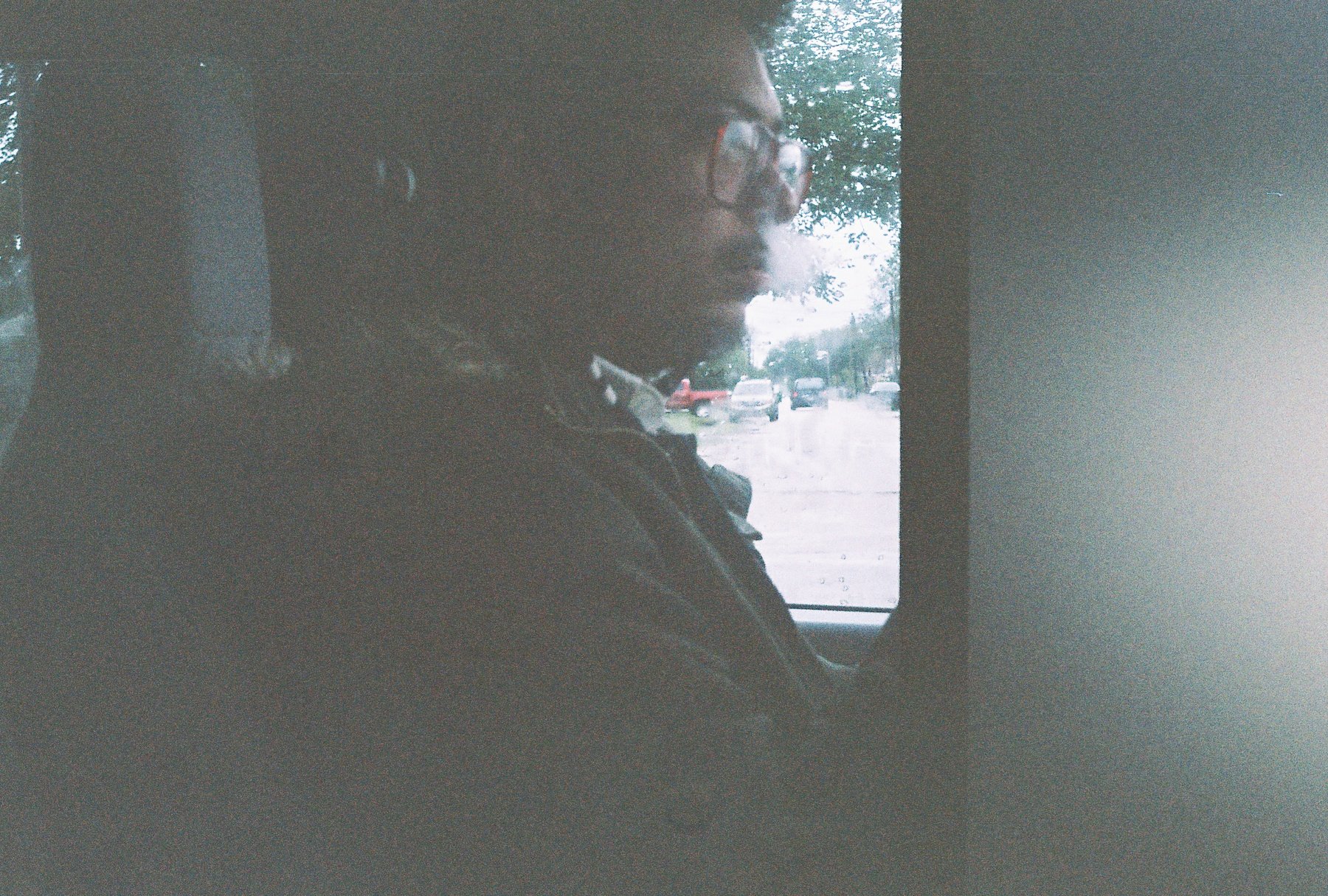 It’s funny. The Tontons don’t have a readily available mainstream band to make an off-the-cuff comparison, so in this space we won’t tell you they sound like Indie Flavor Of The Week or Noted And Weighty Classic Rock Name. The Tontons simply sound like the Tontons. That sounds like false bluster, but anyone who has been tracking them since 2008 will tell you the same thing. Up front is Asli Omar, that vocal vixen who can make men and rock nerds alike quake in their boots. Bassist Tom Nguyen, whose rumble forms the dermis of the band and then them boys Adam and Justin Martinez come in with titanic guitars and drums to make sure you are still moving your feet. This is a band that has been fully embraced by their native Houston, and the Tontons have hugged the city back with relentless gigging around town, and now it’s time for the world to get some love from The Tontons.