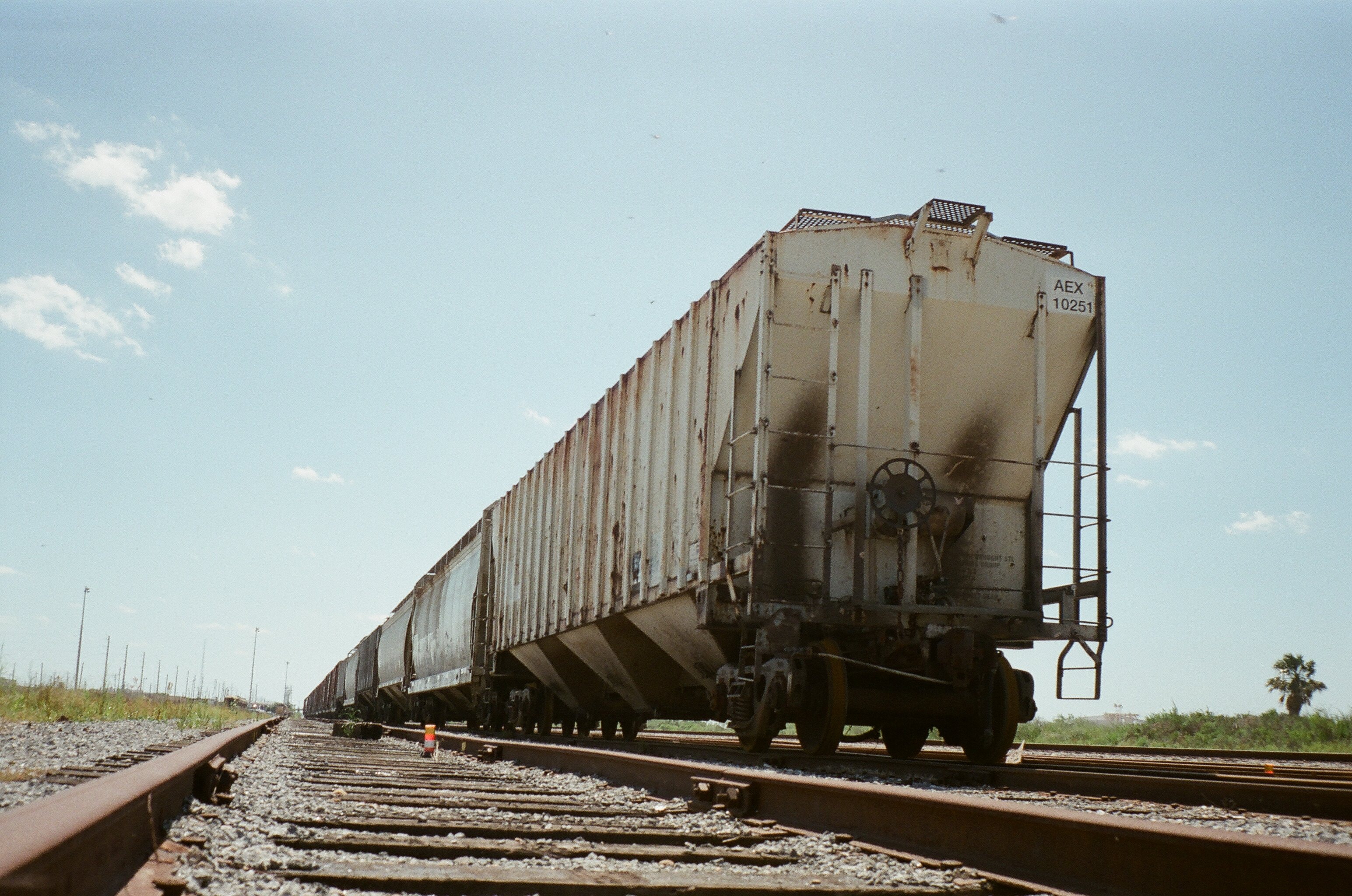 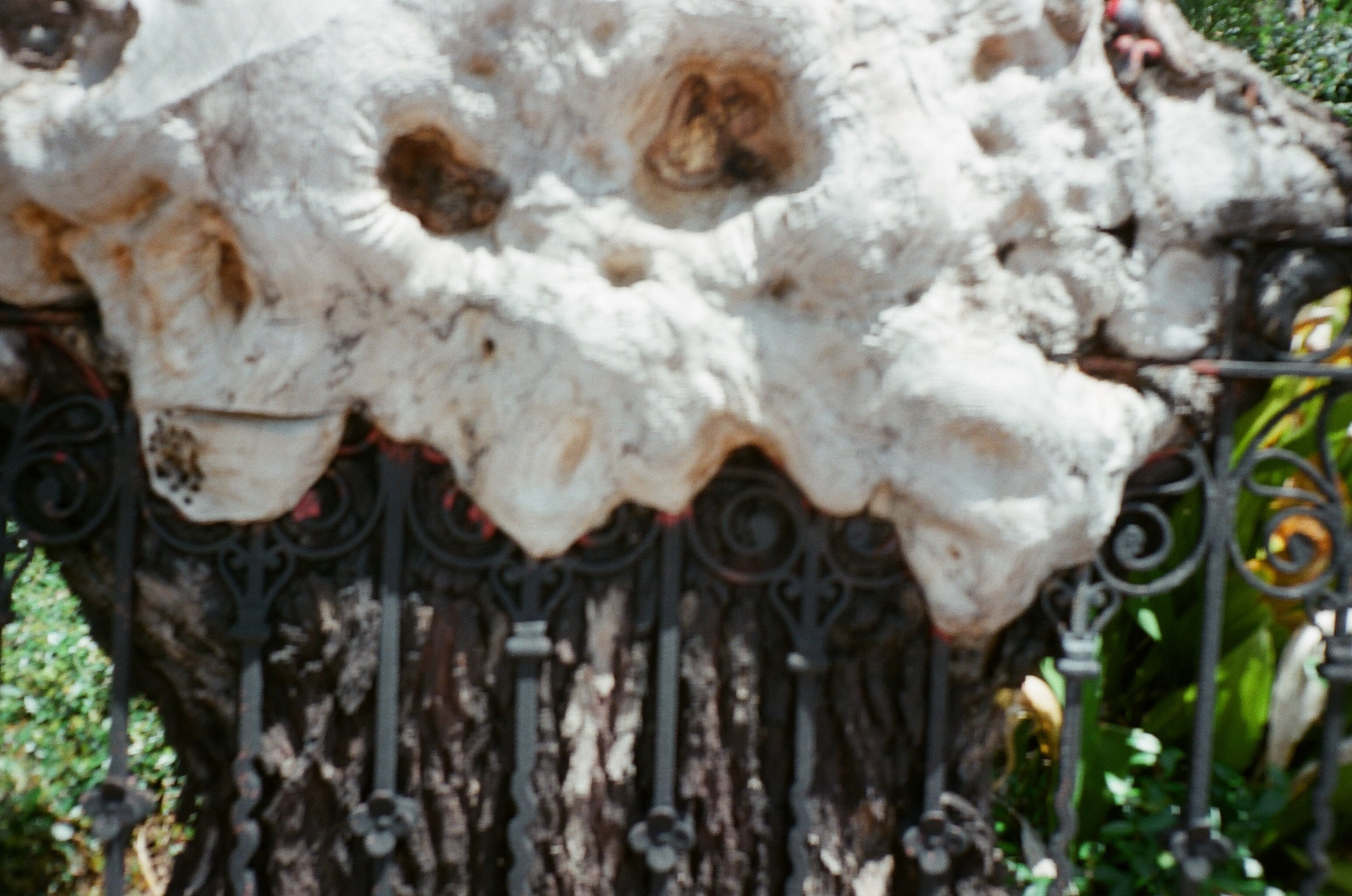 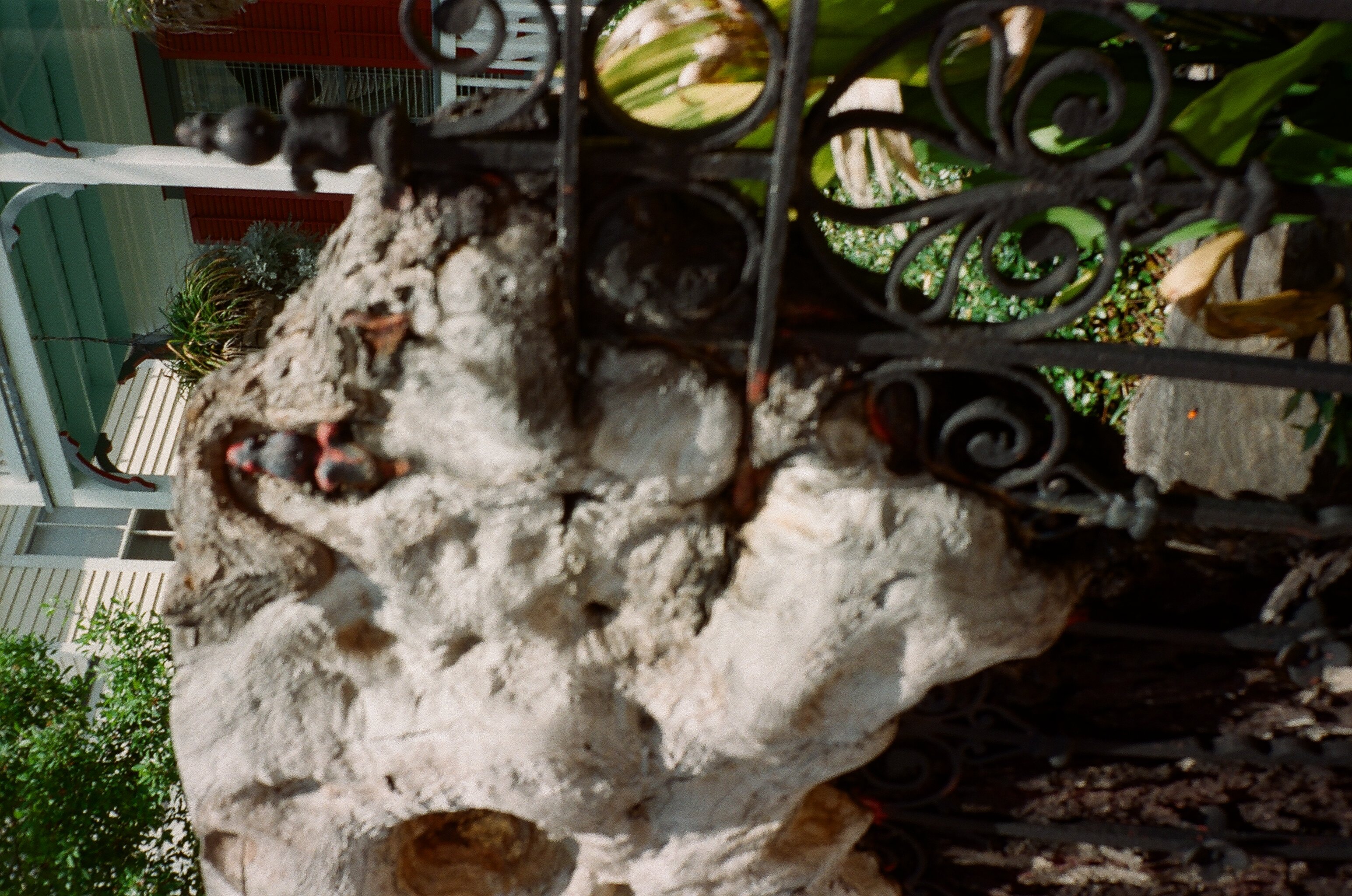 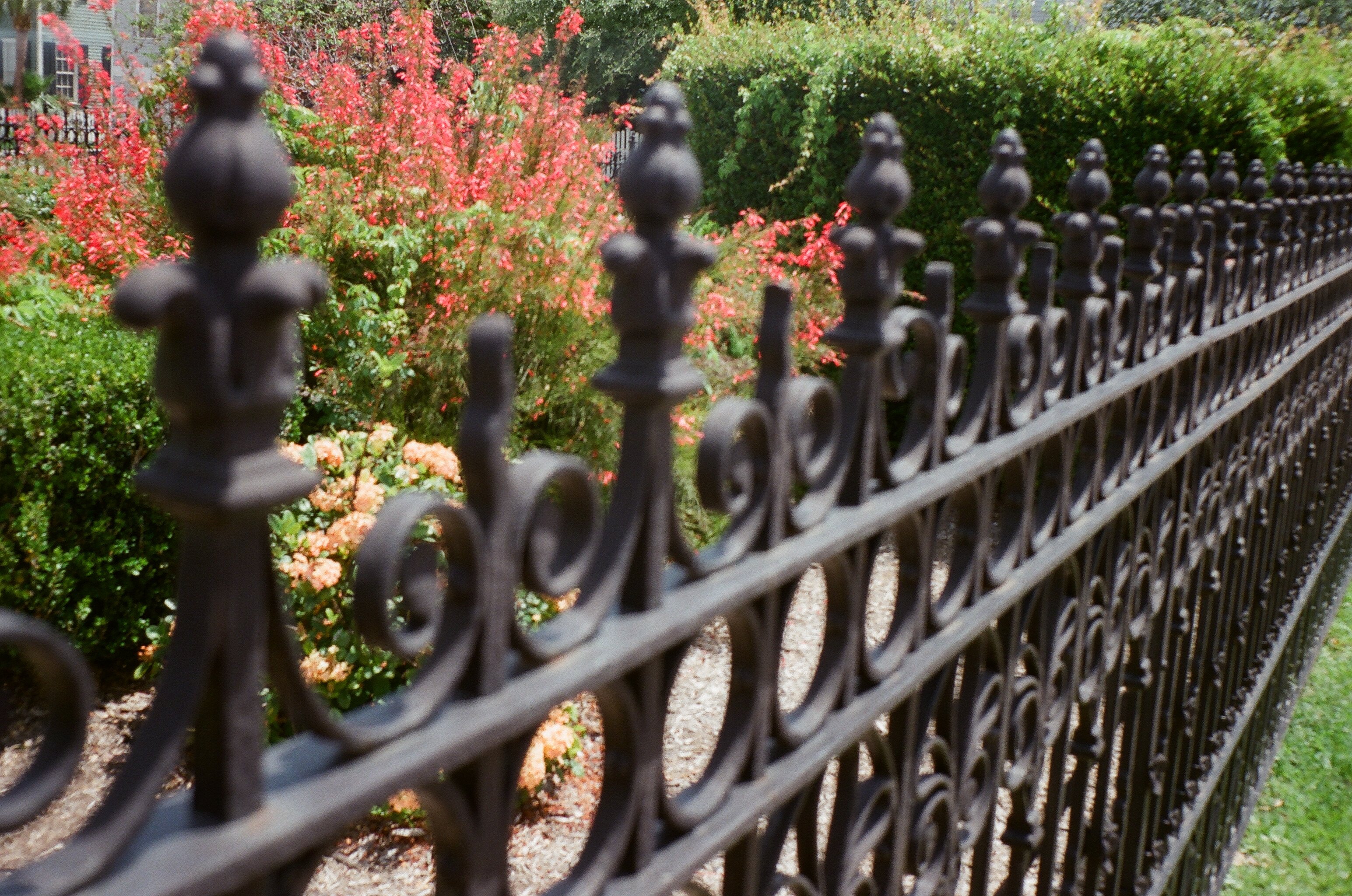 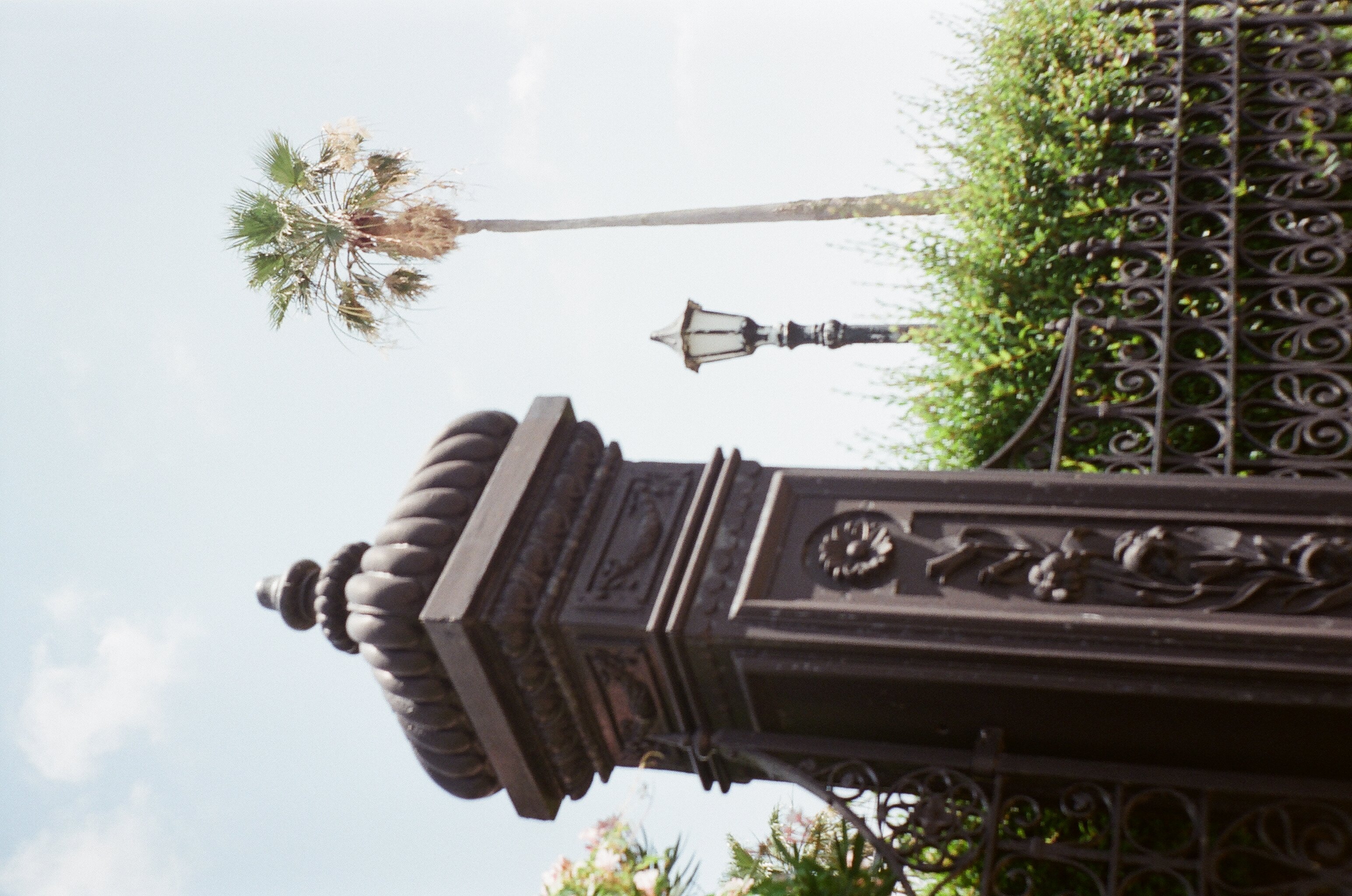 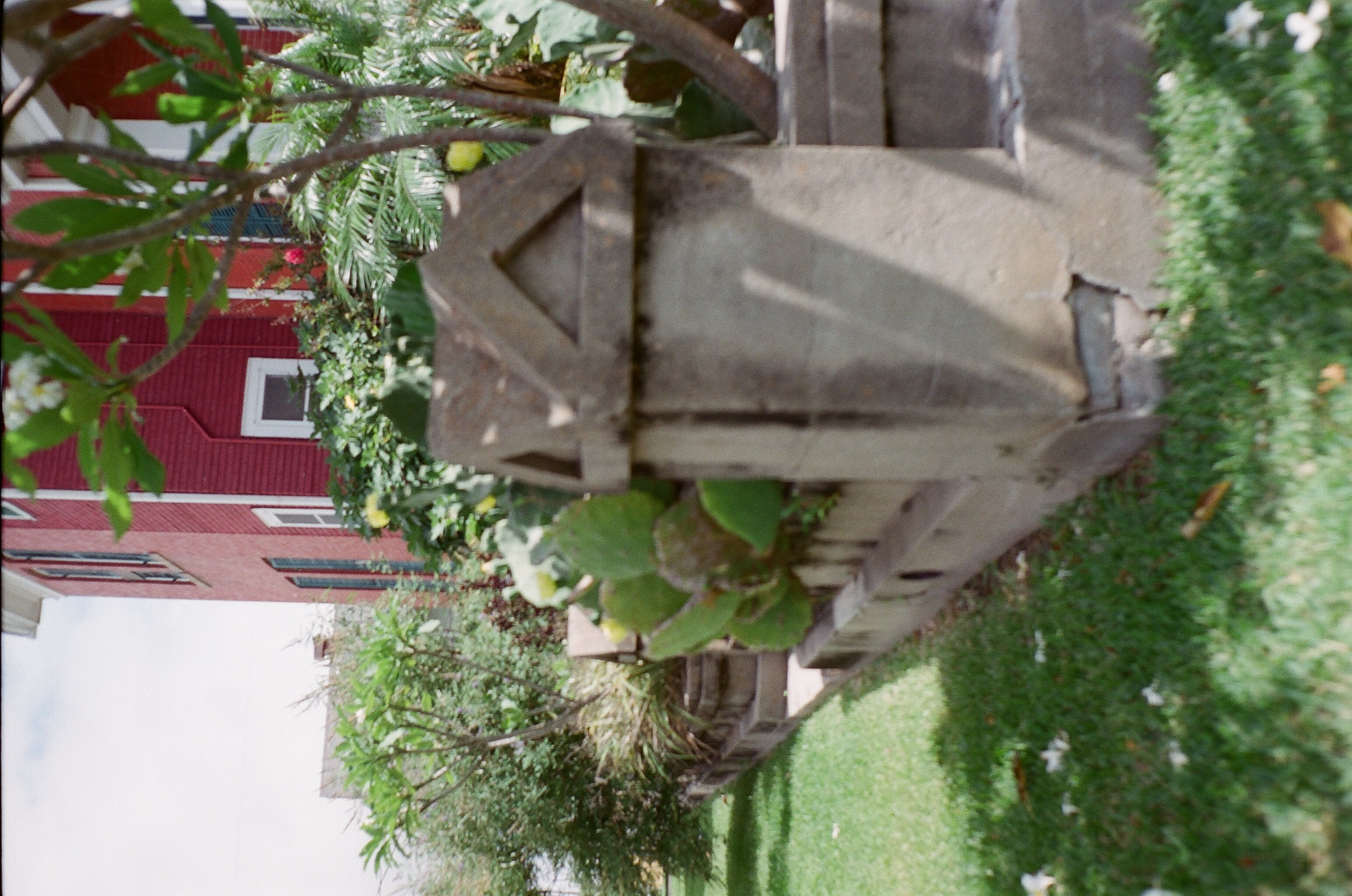 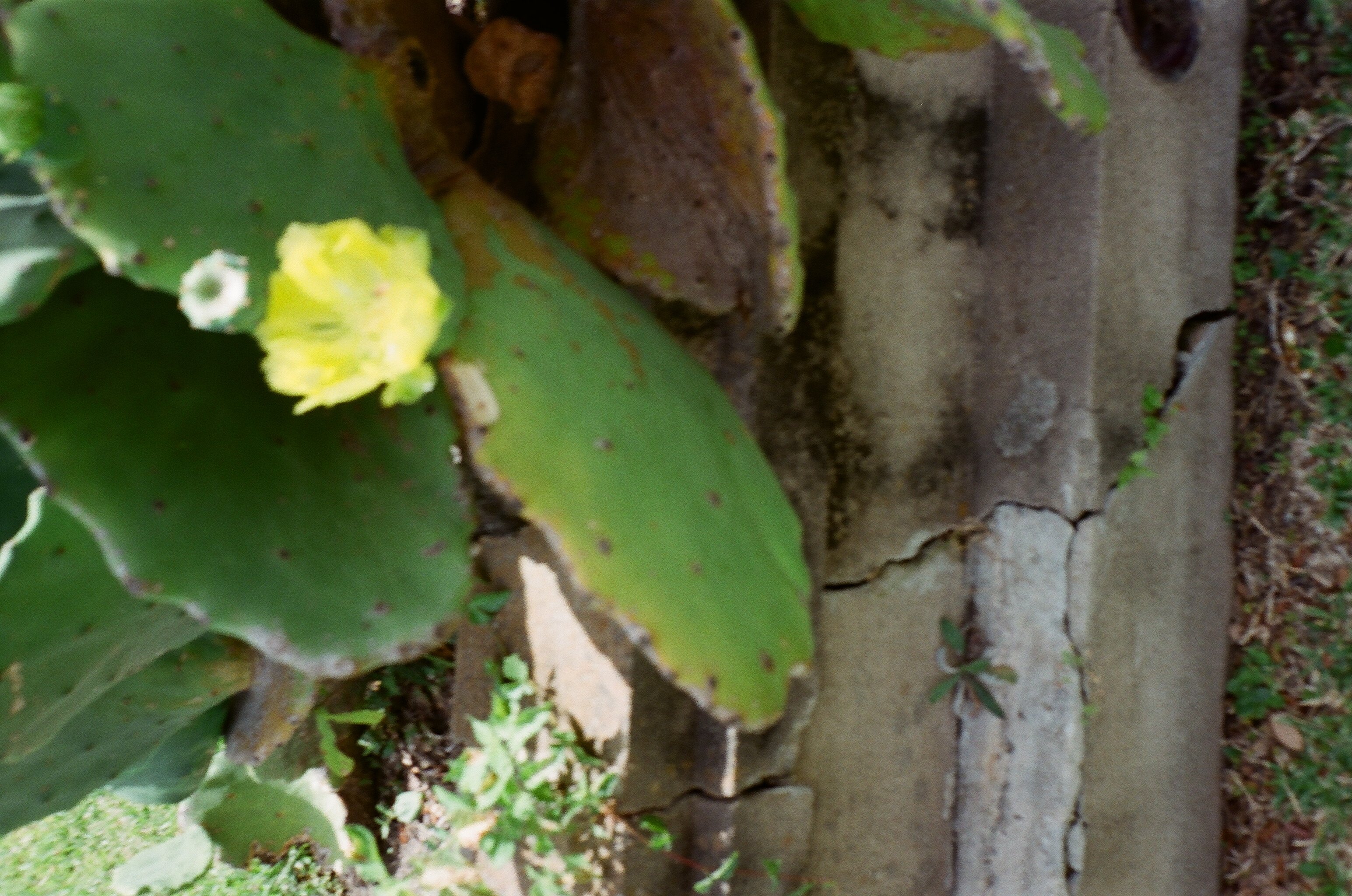 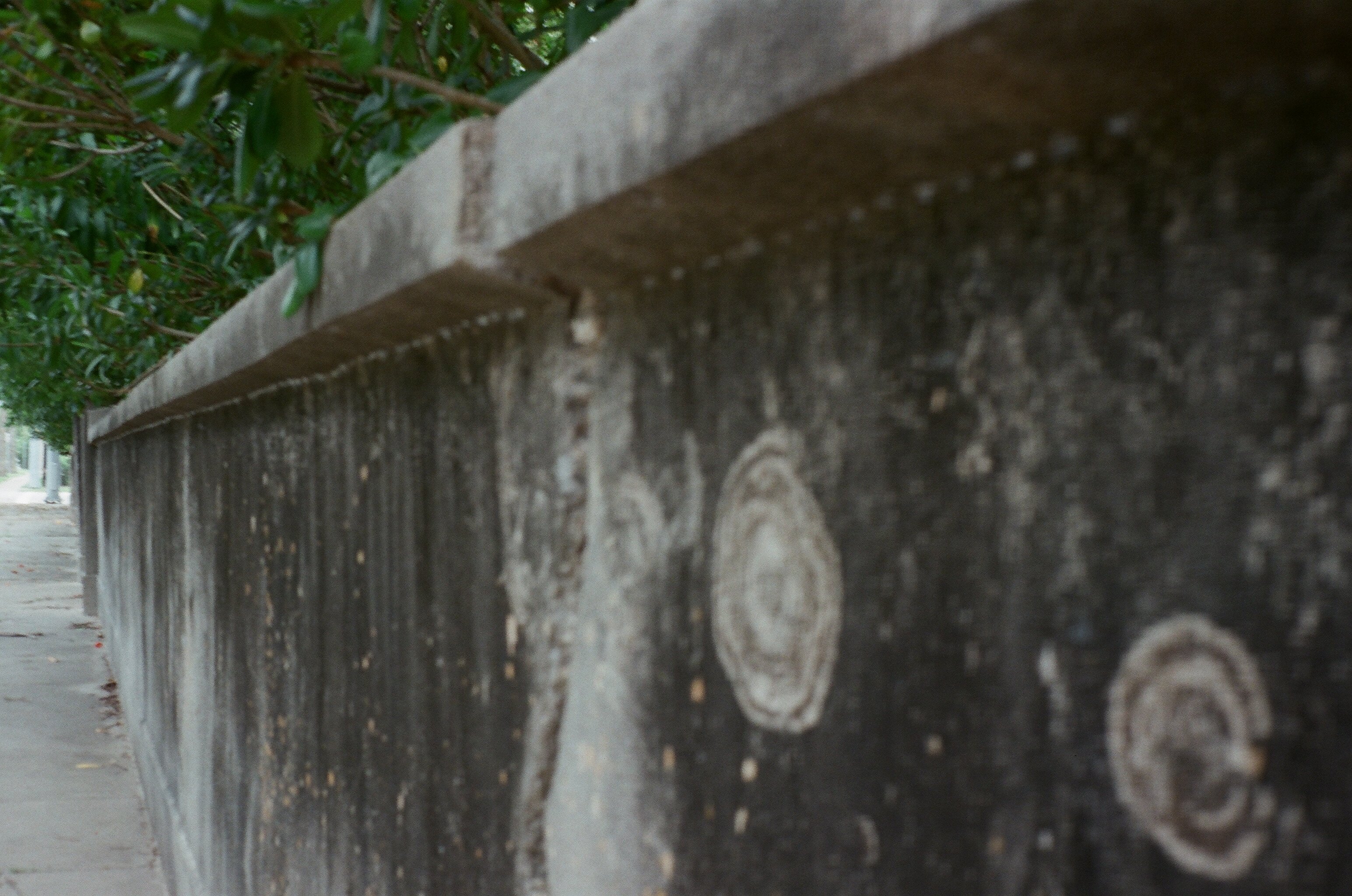 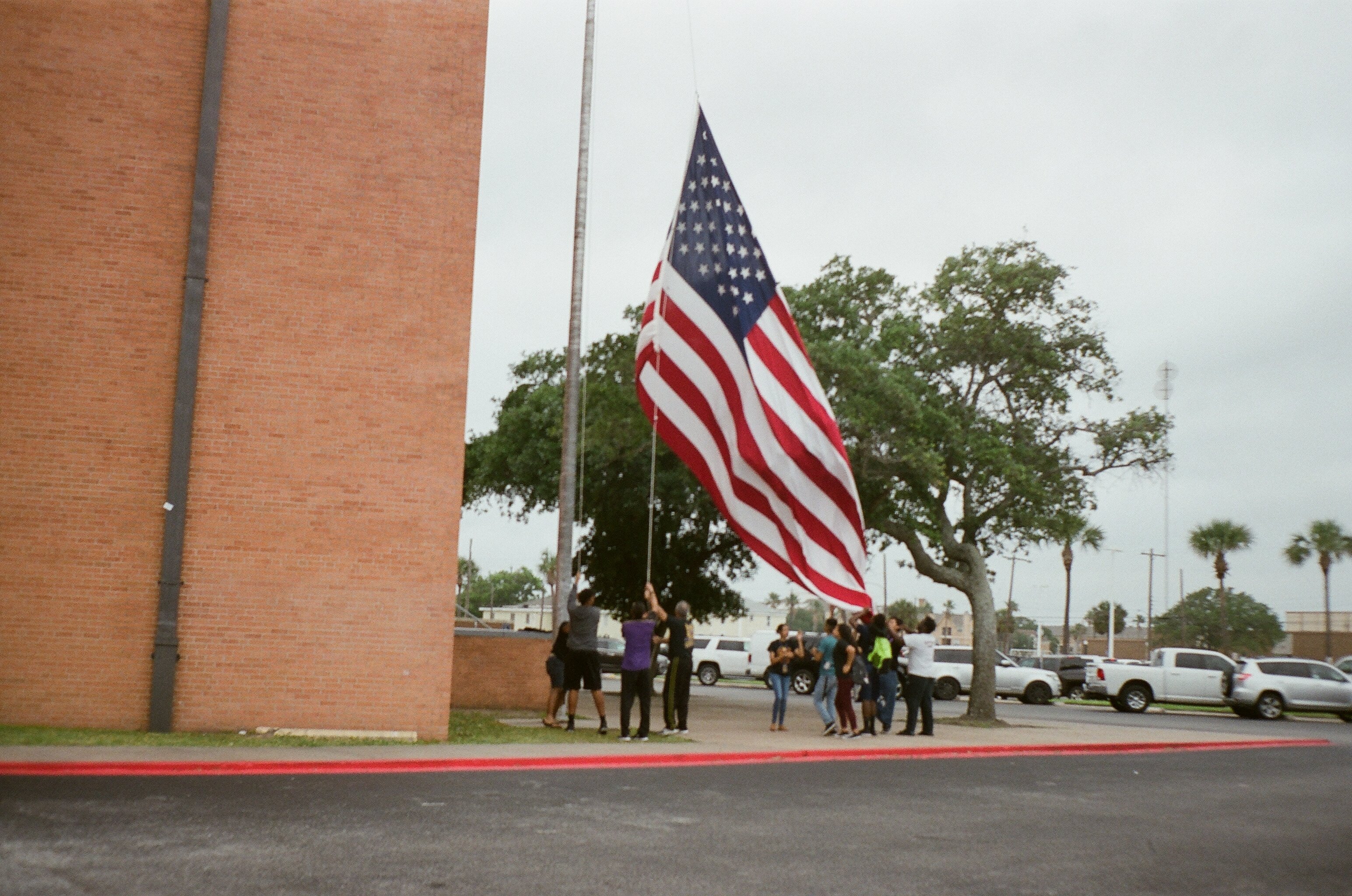 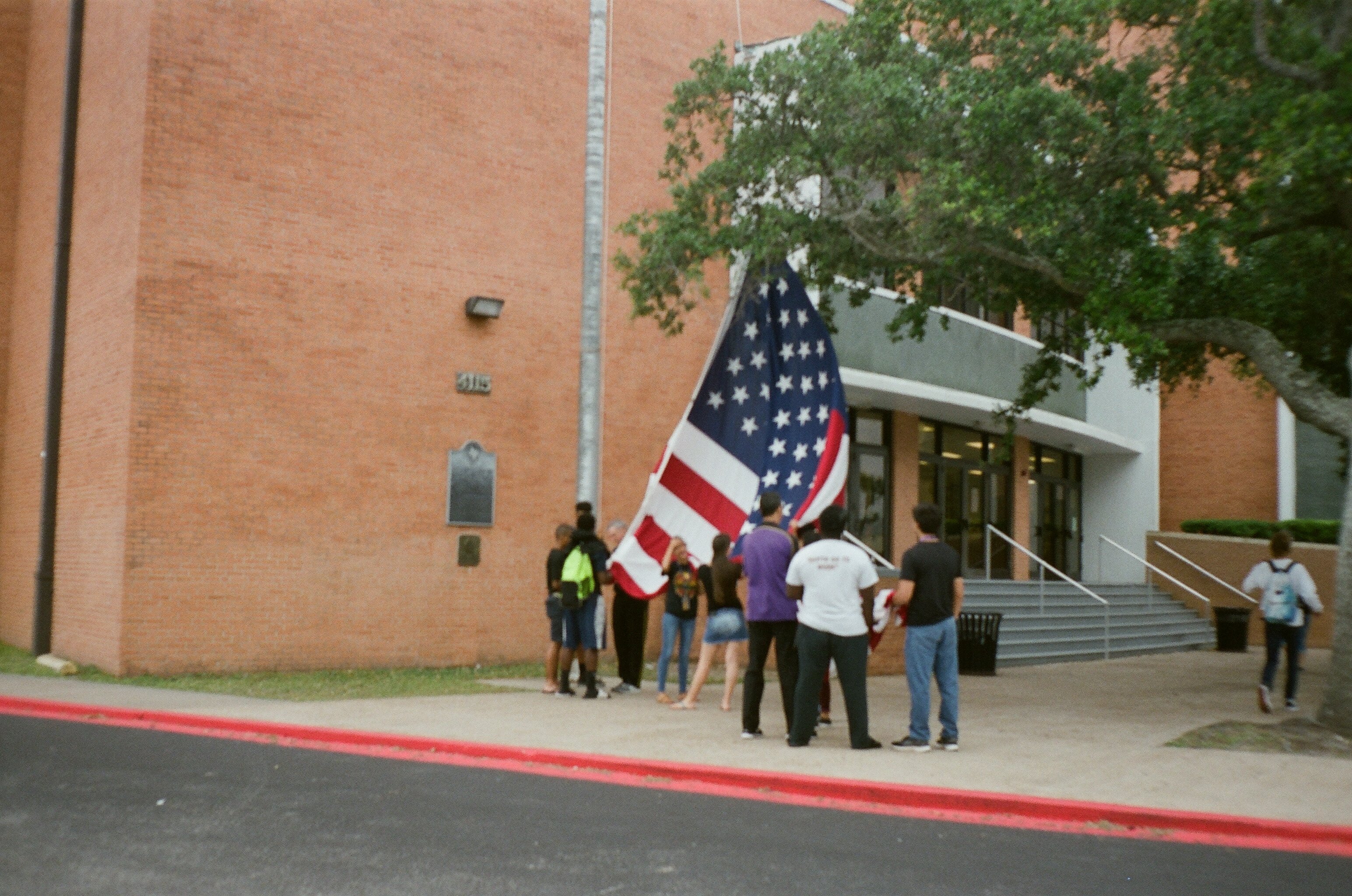 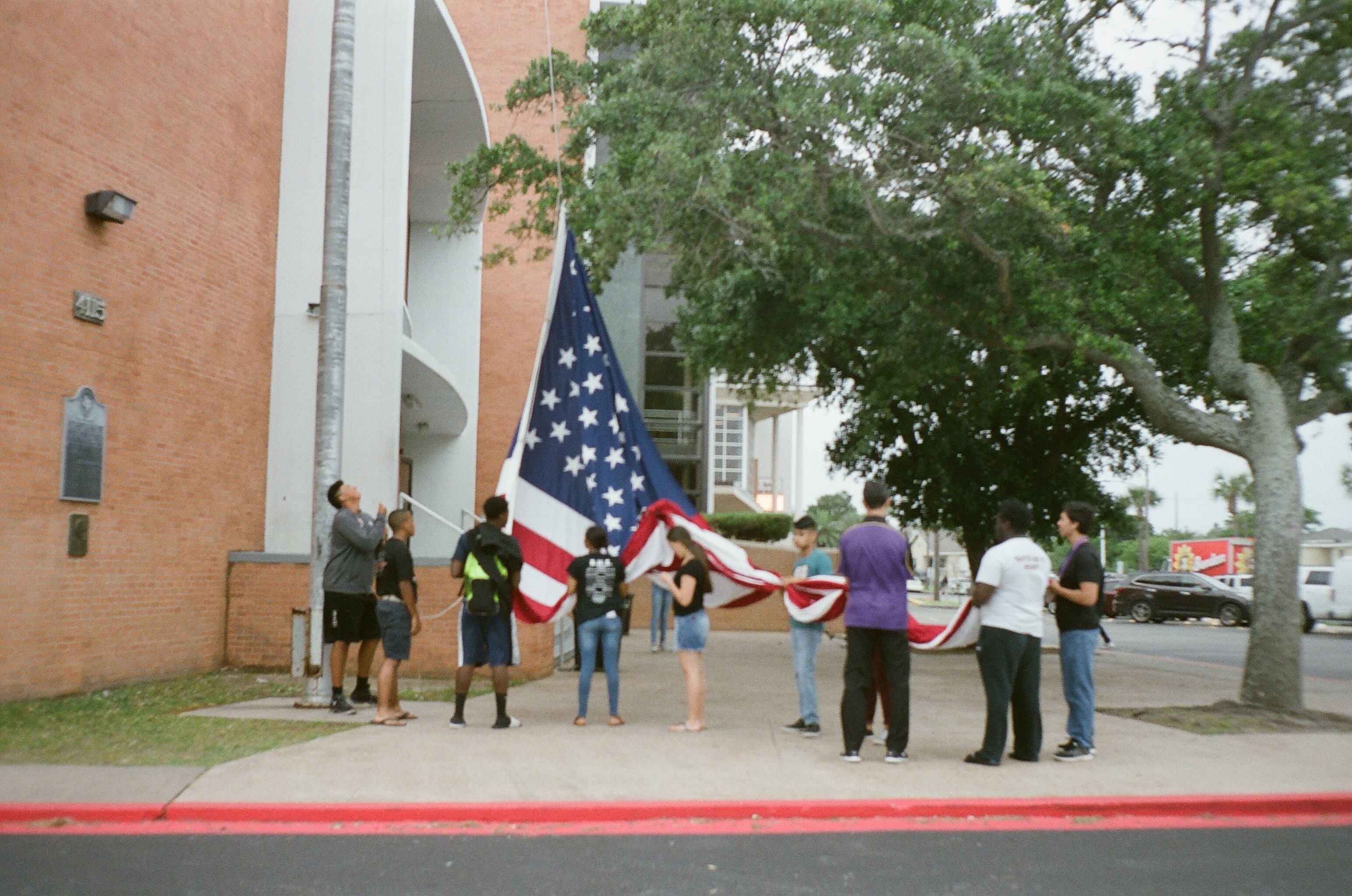 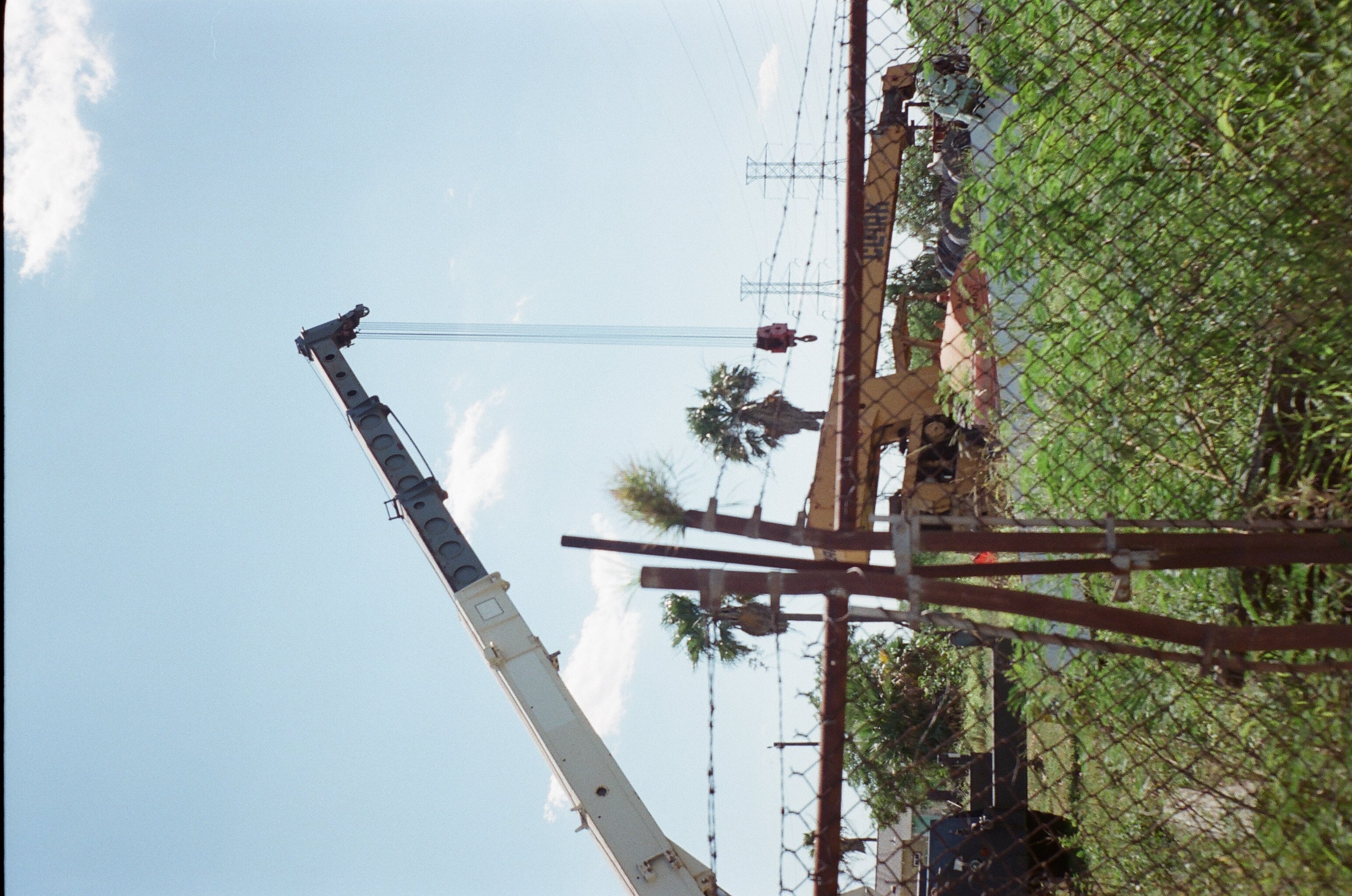 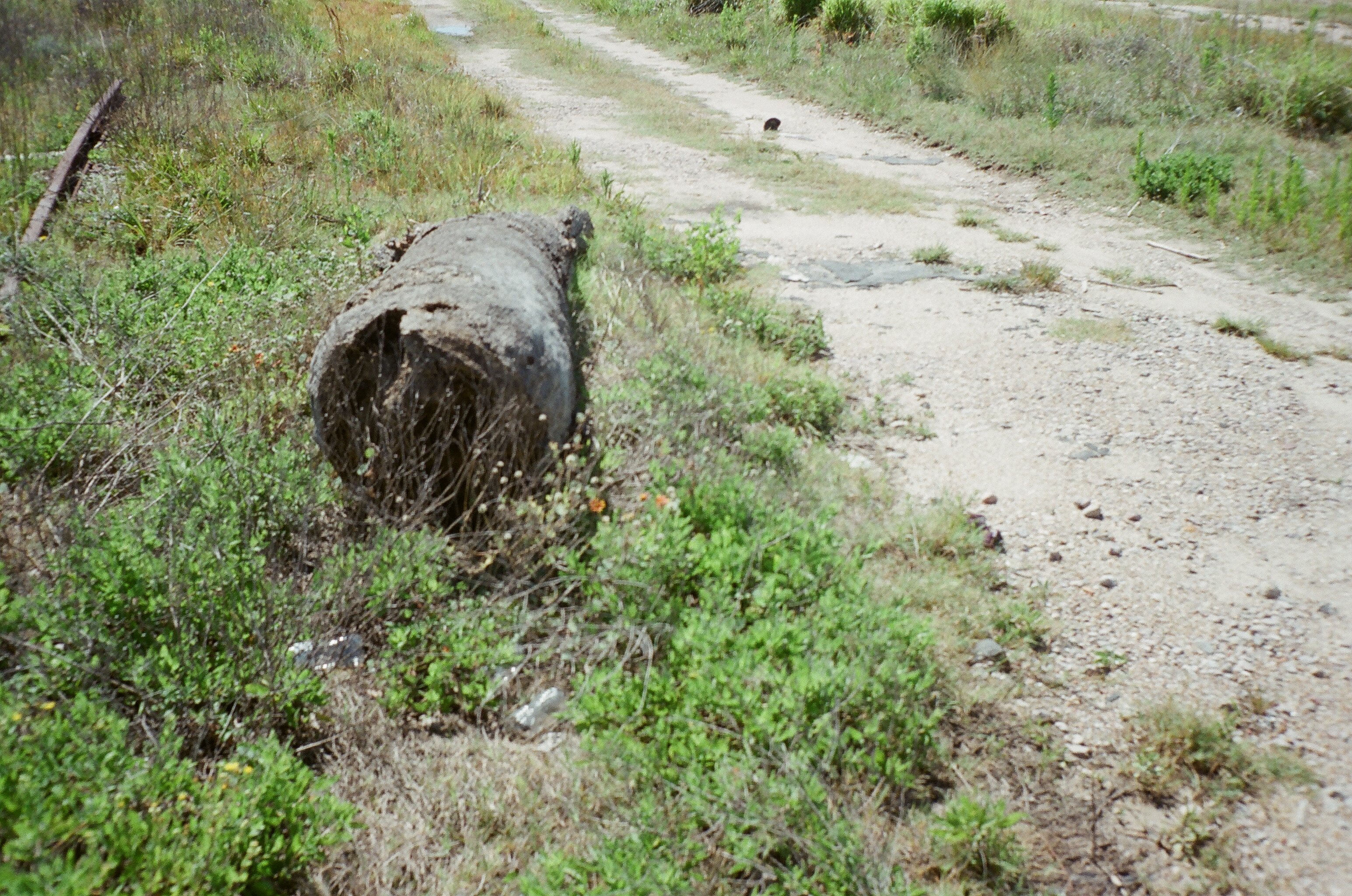 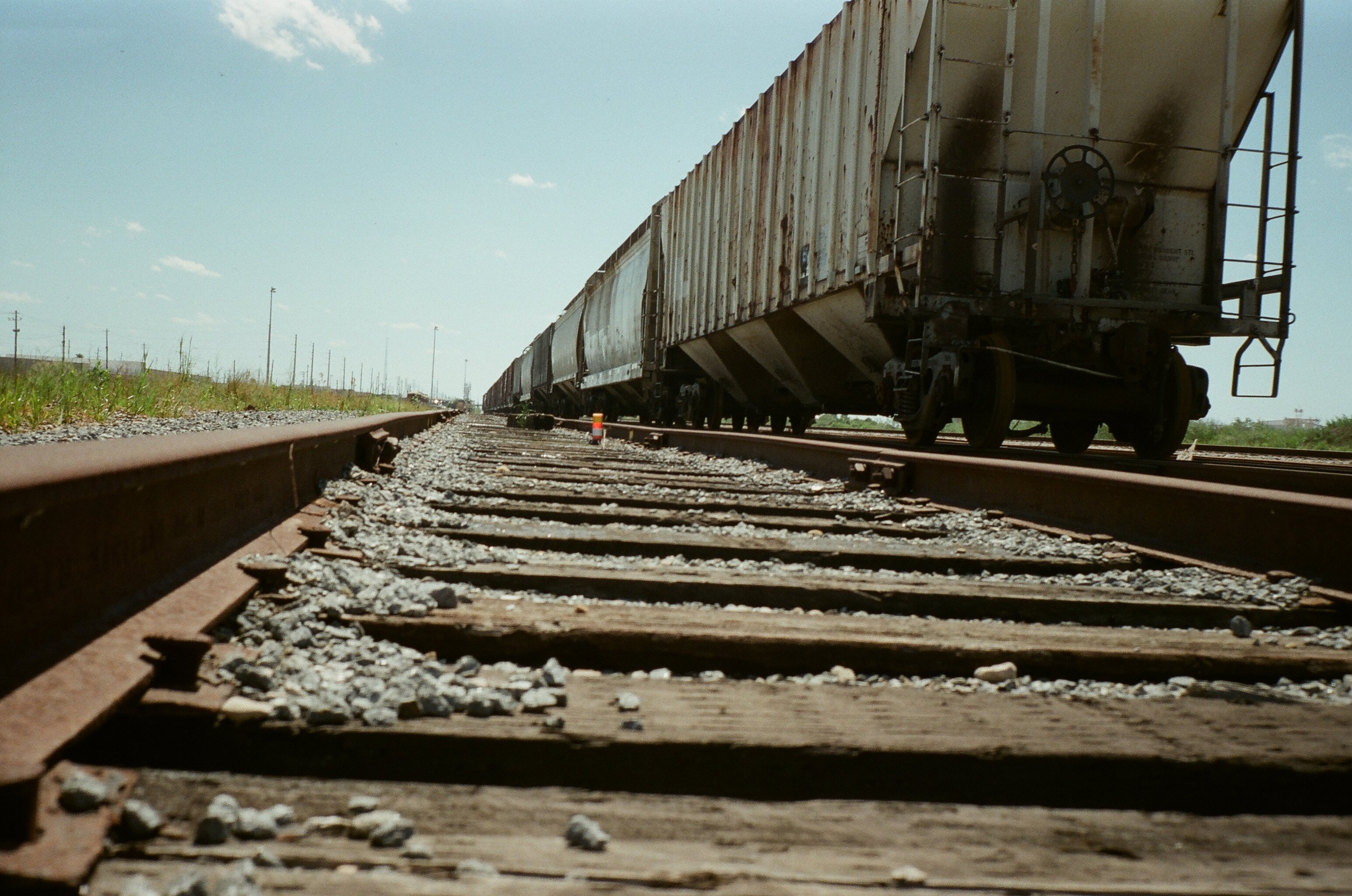 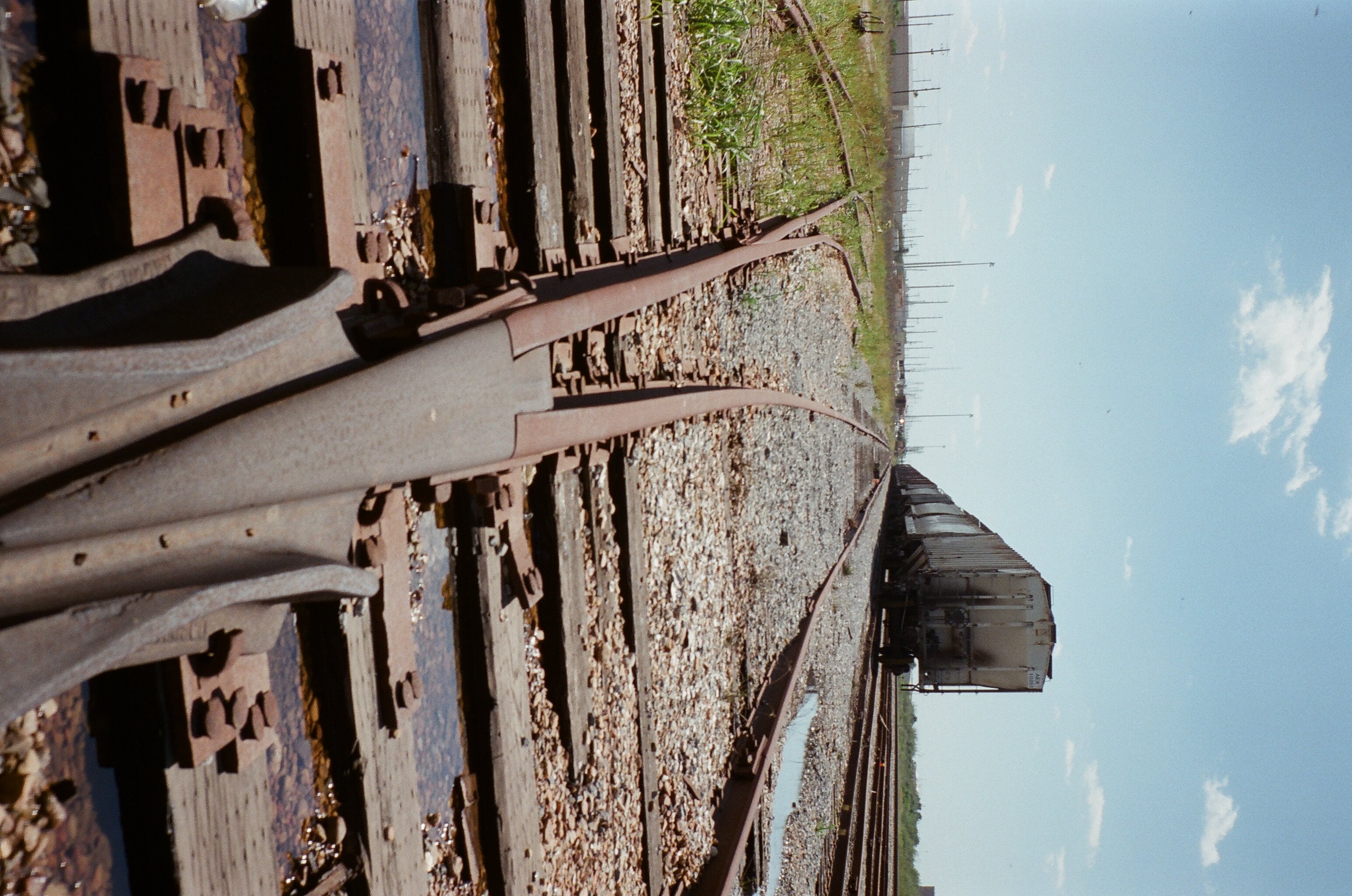 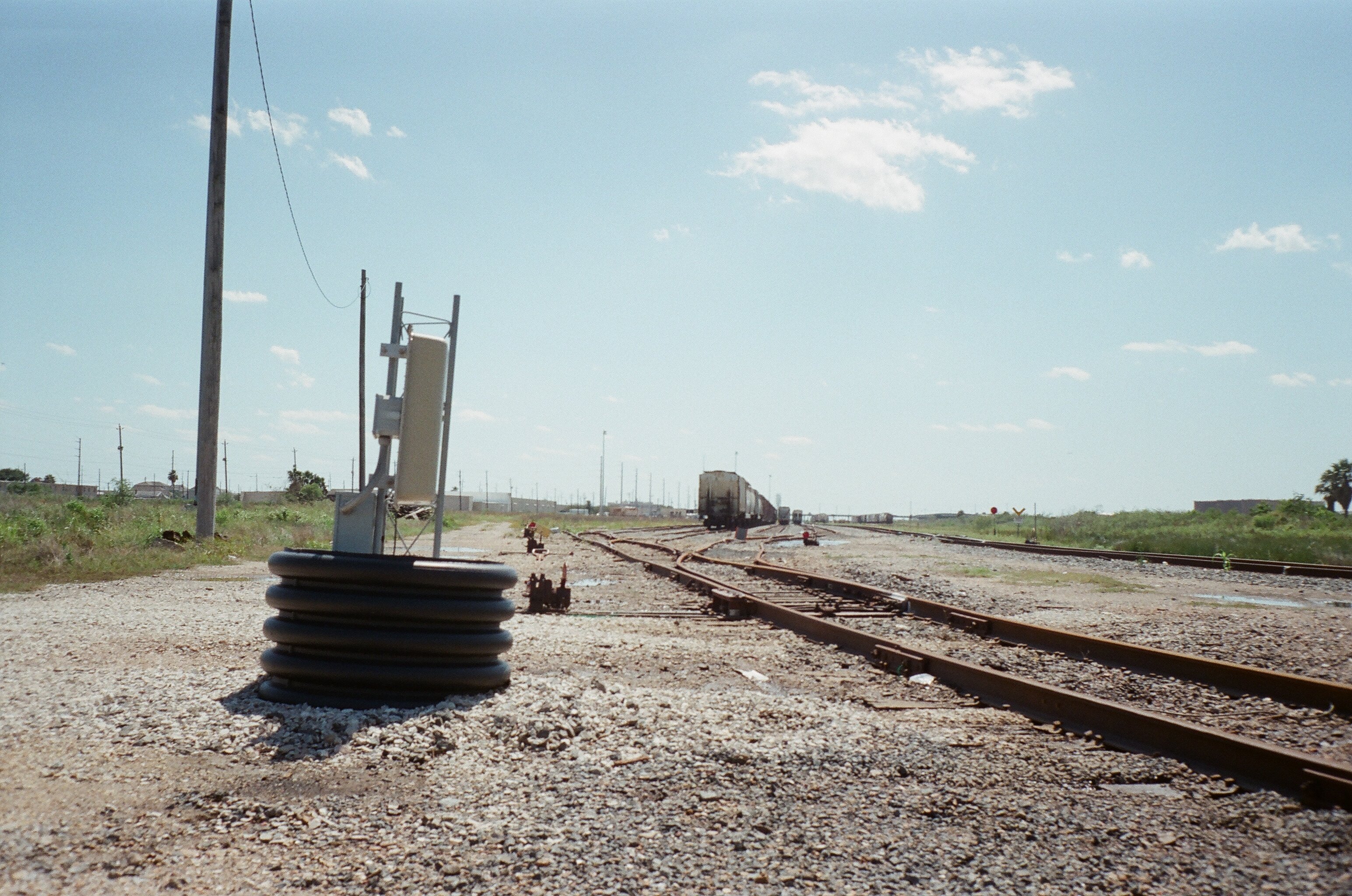 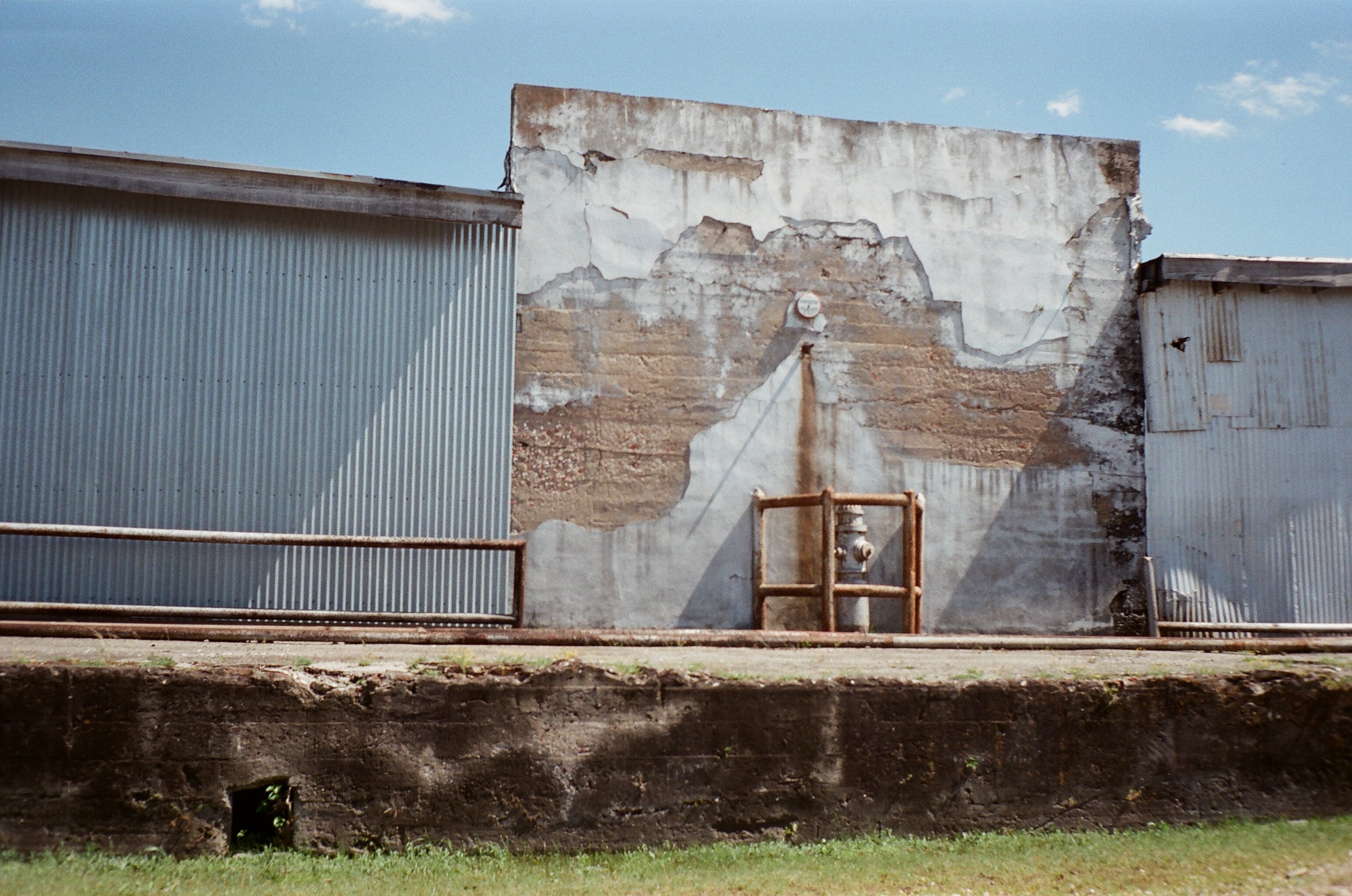 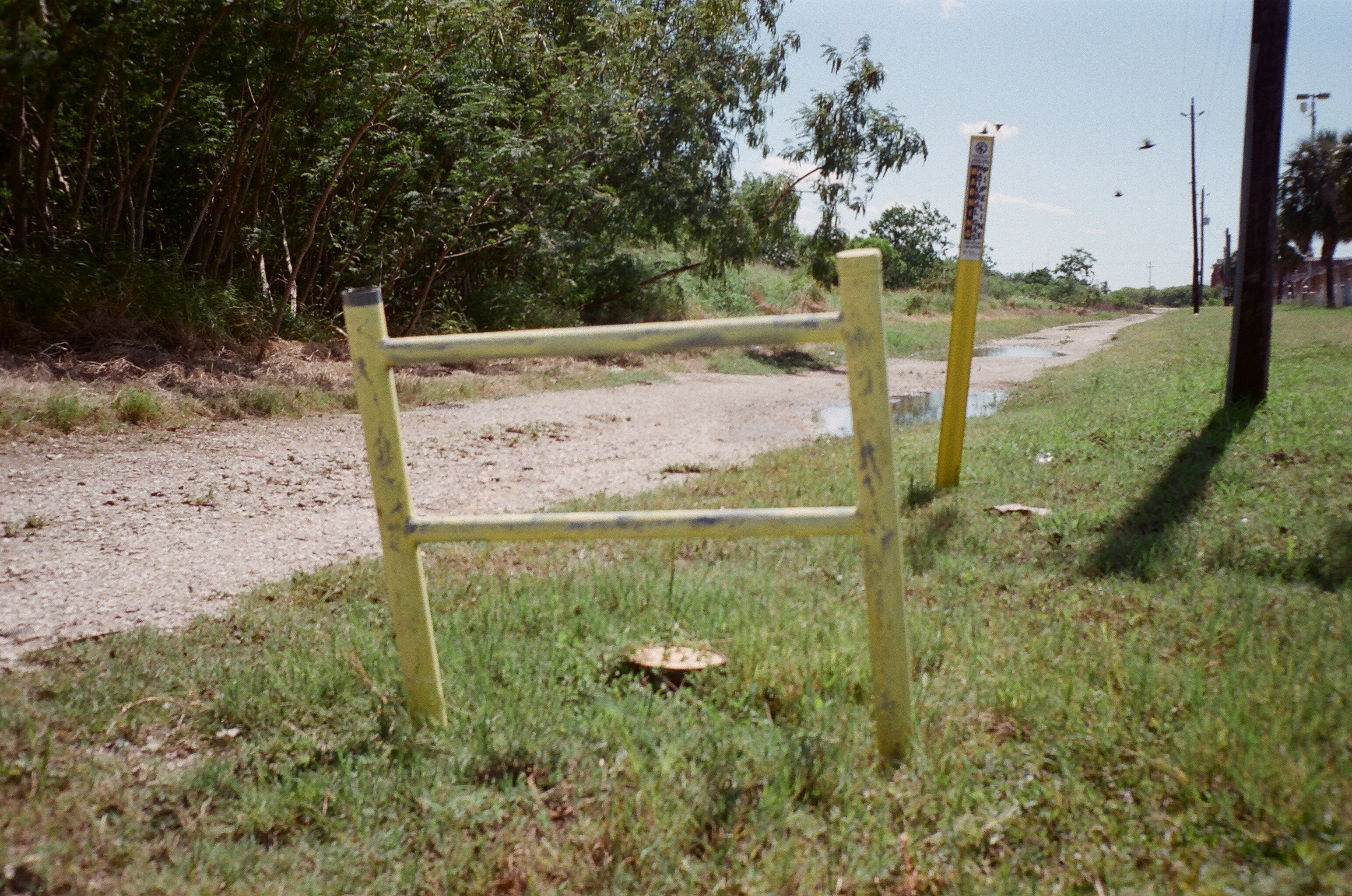 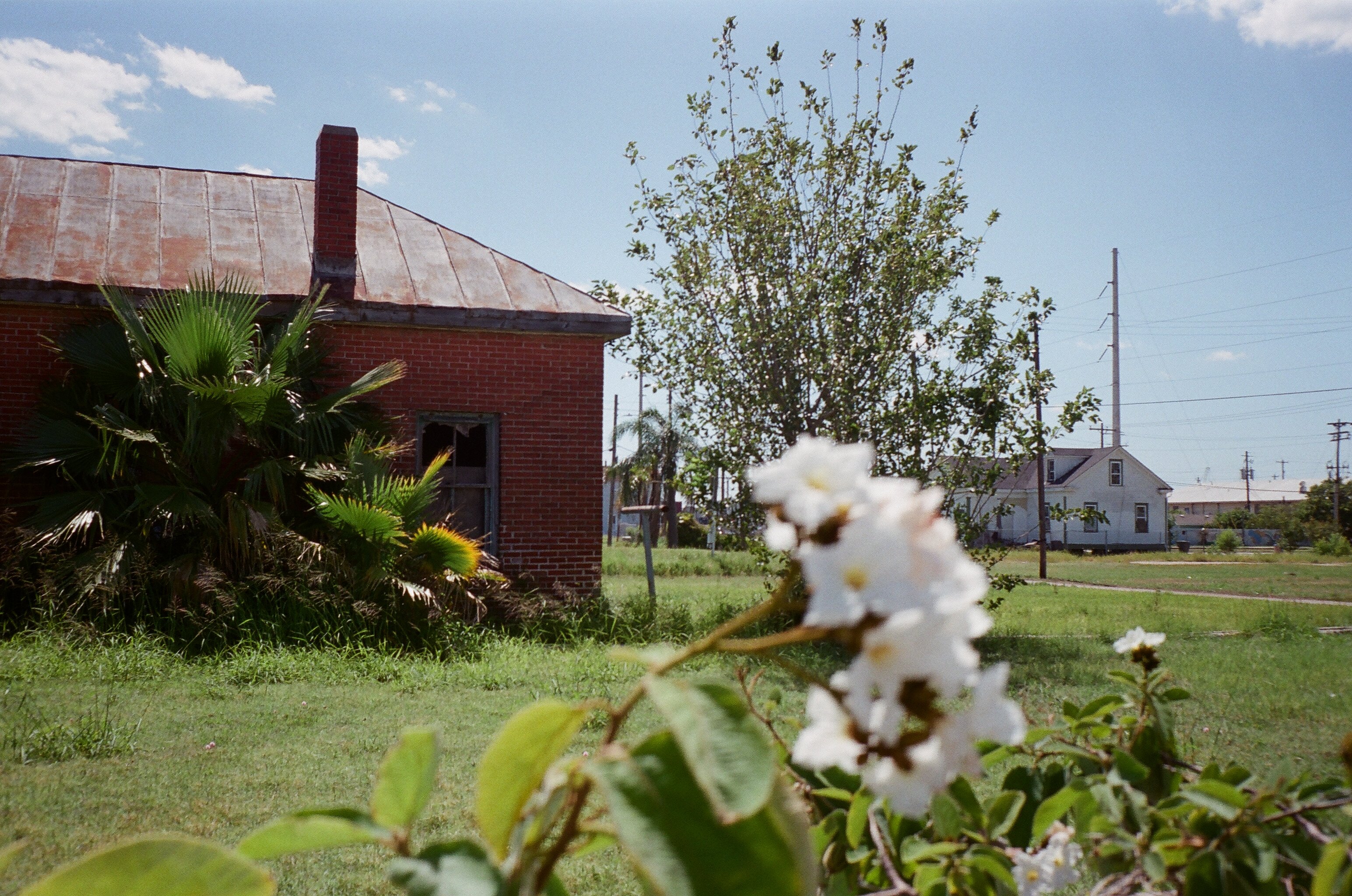 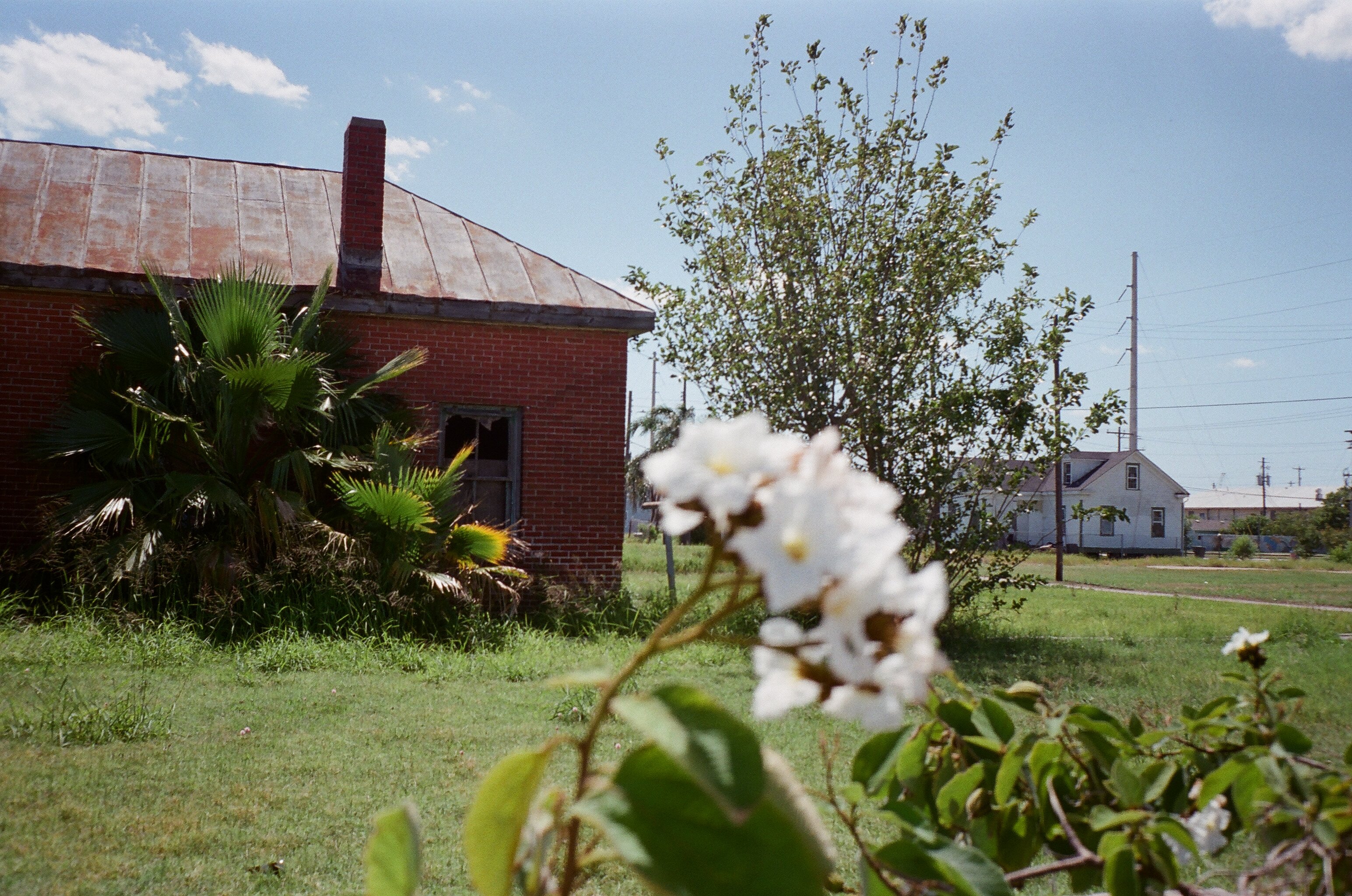 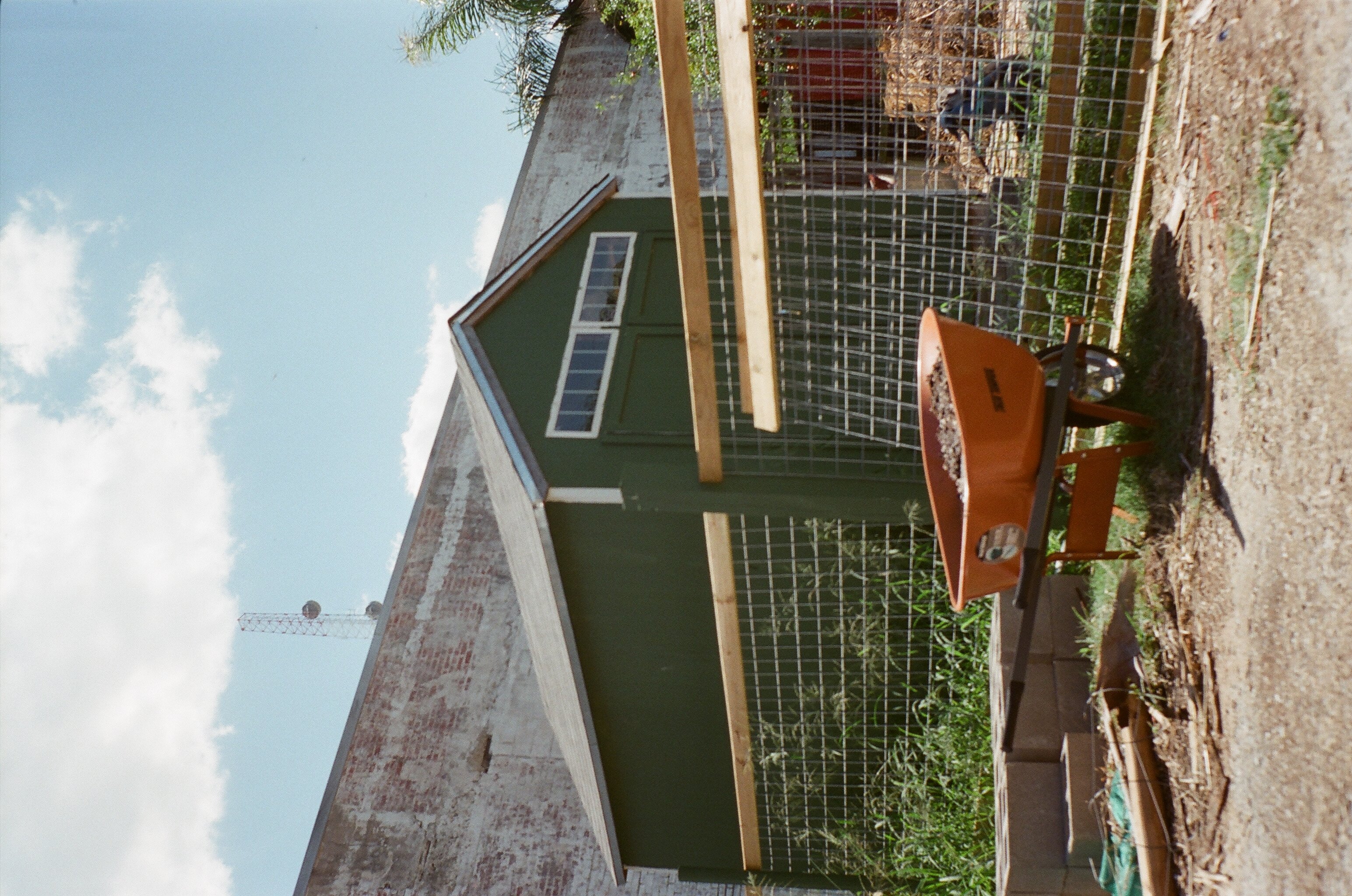 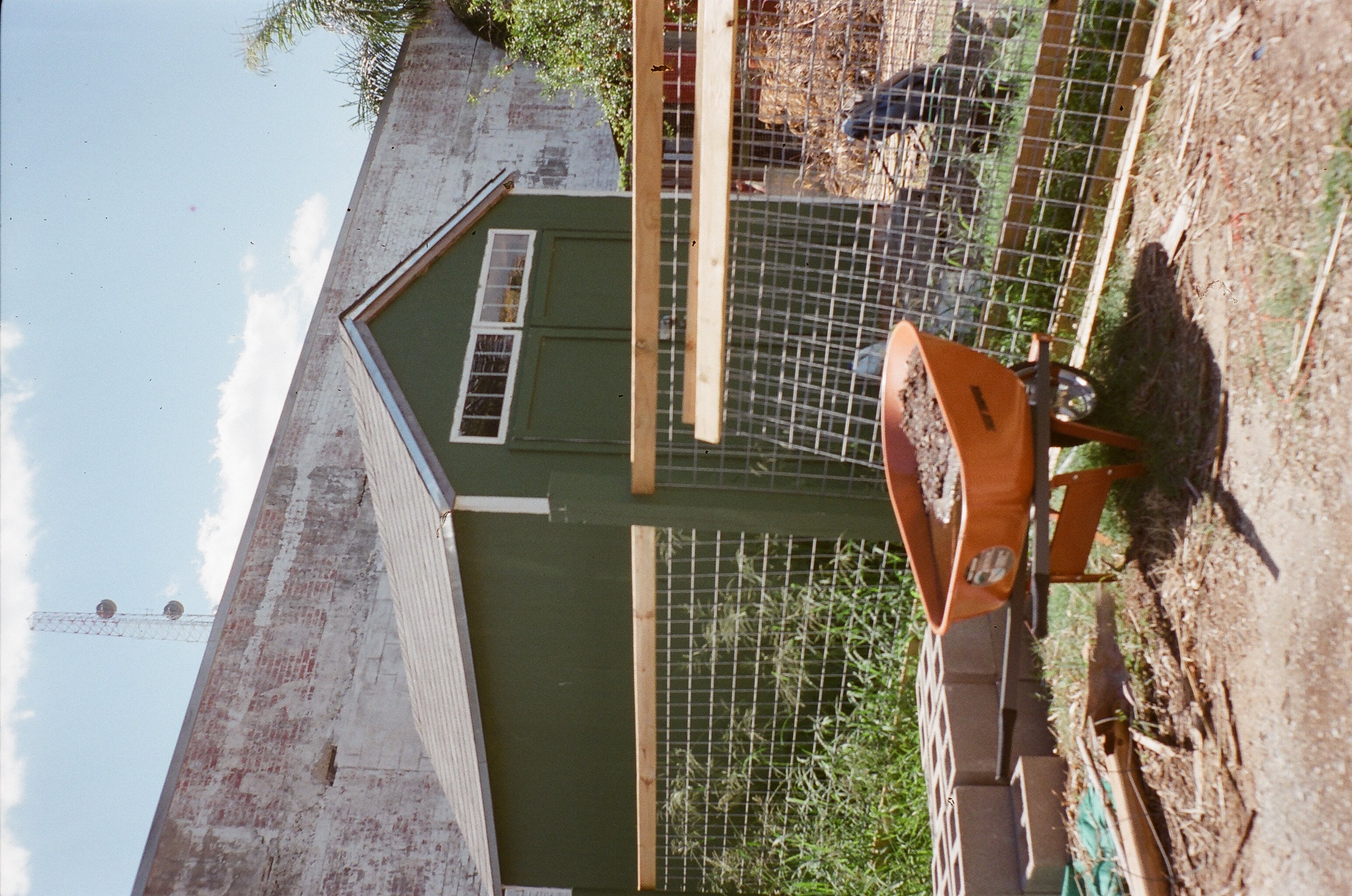 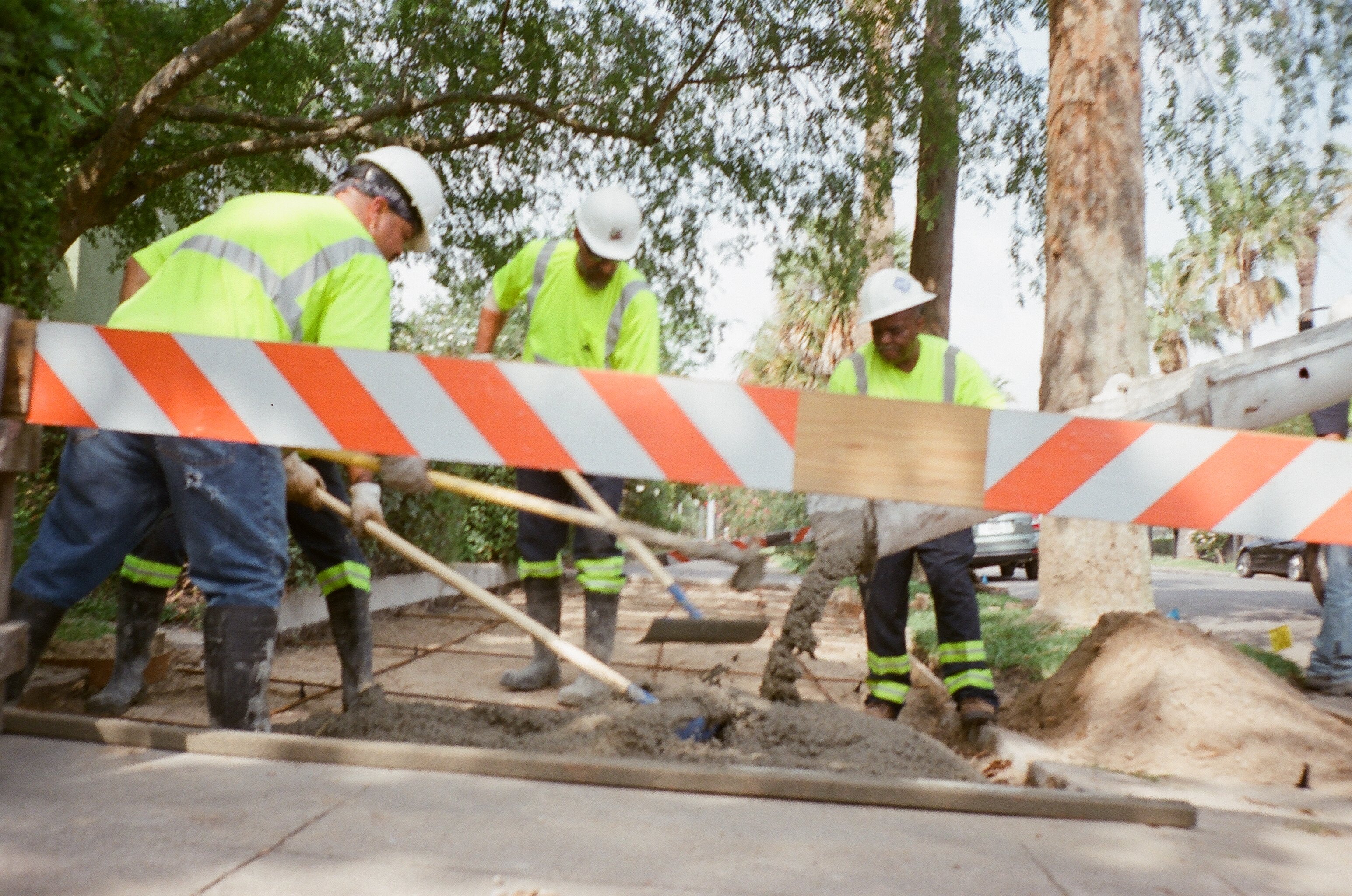 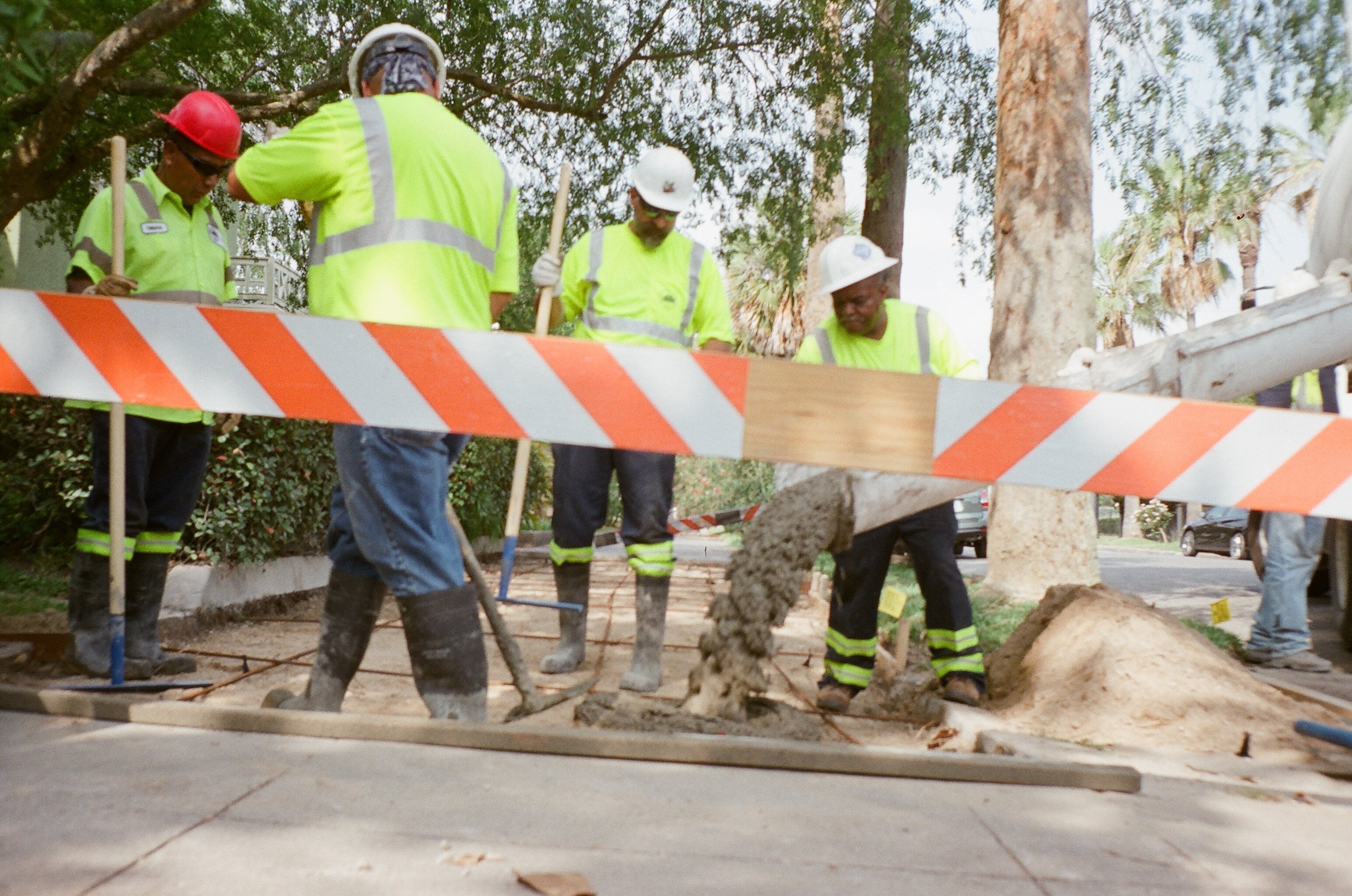 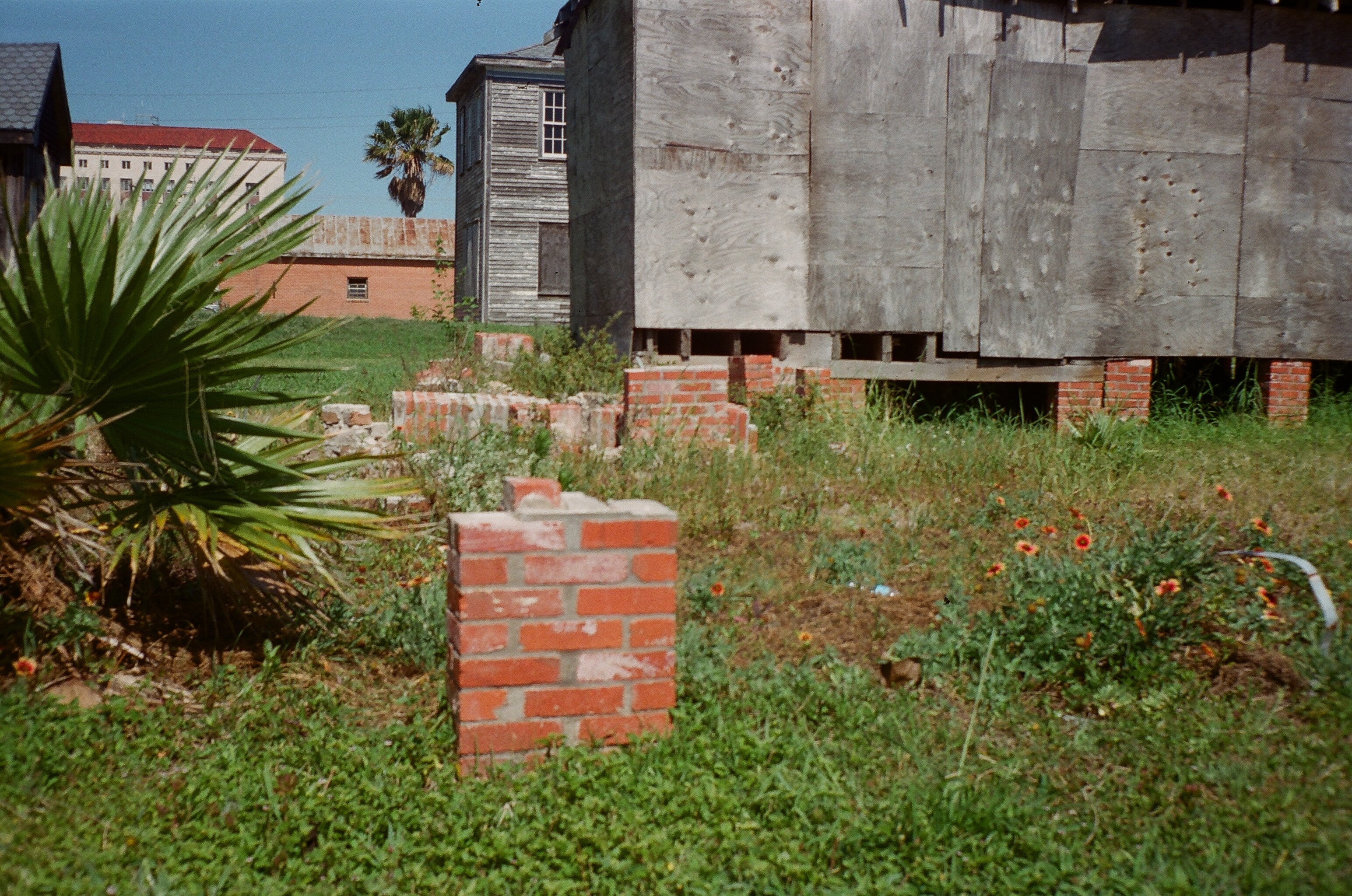 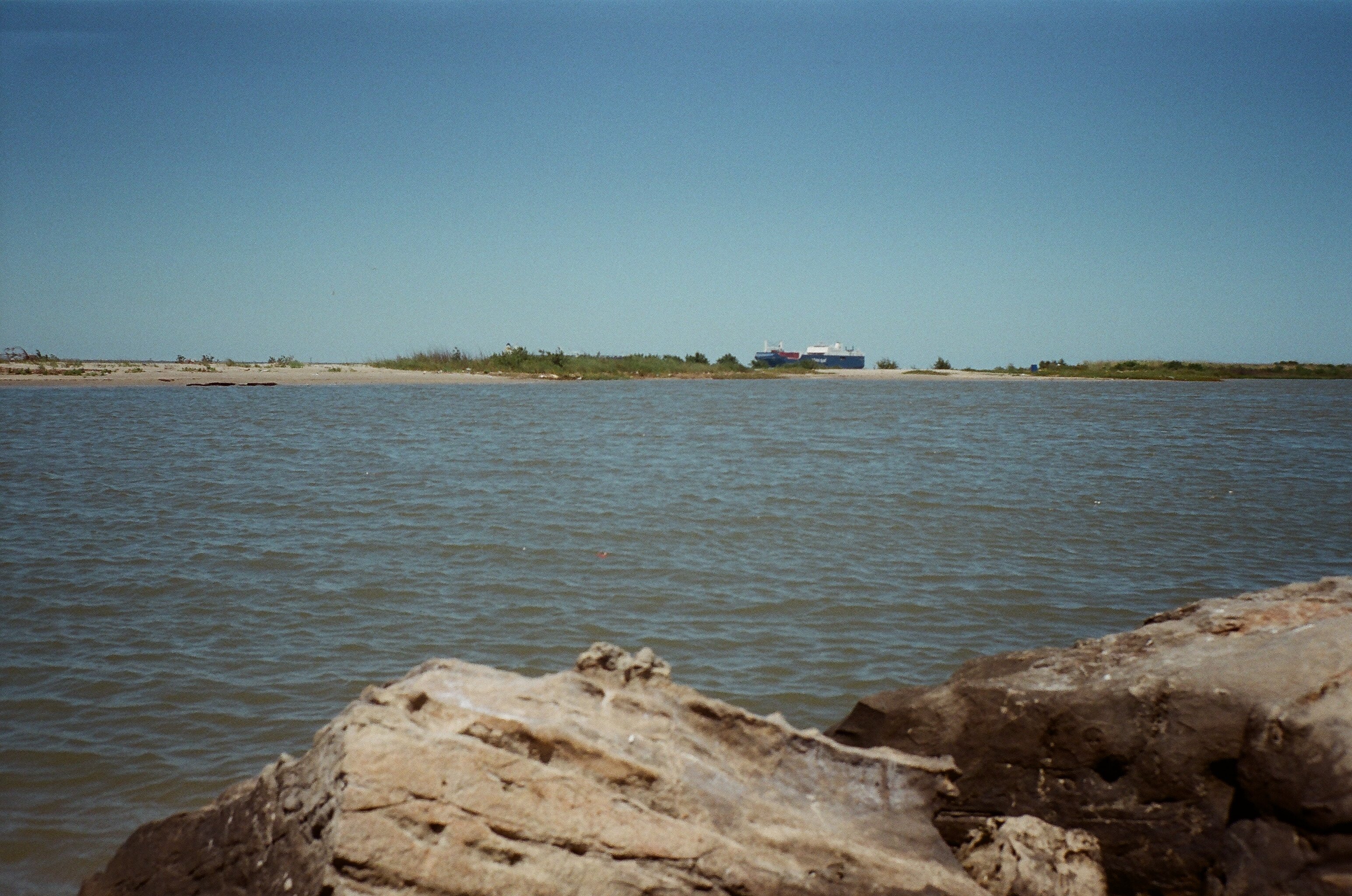 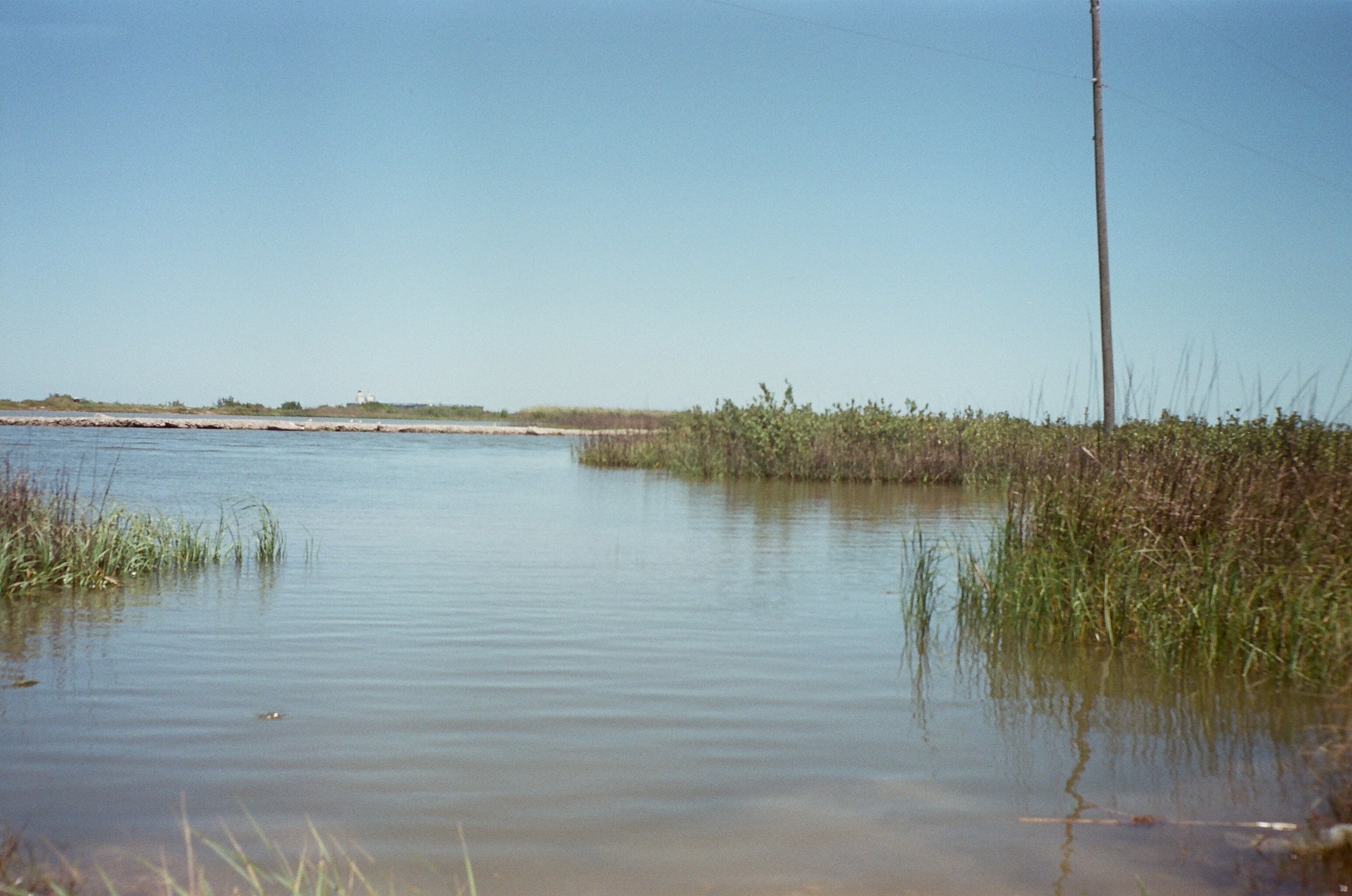 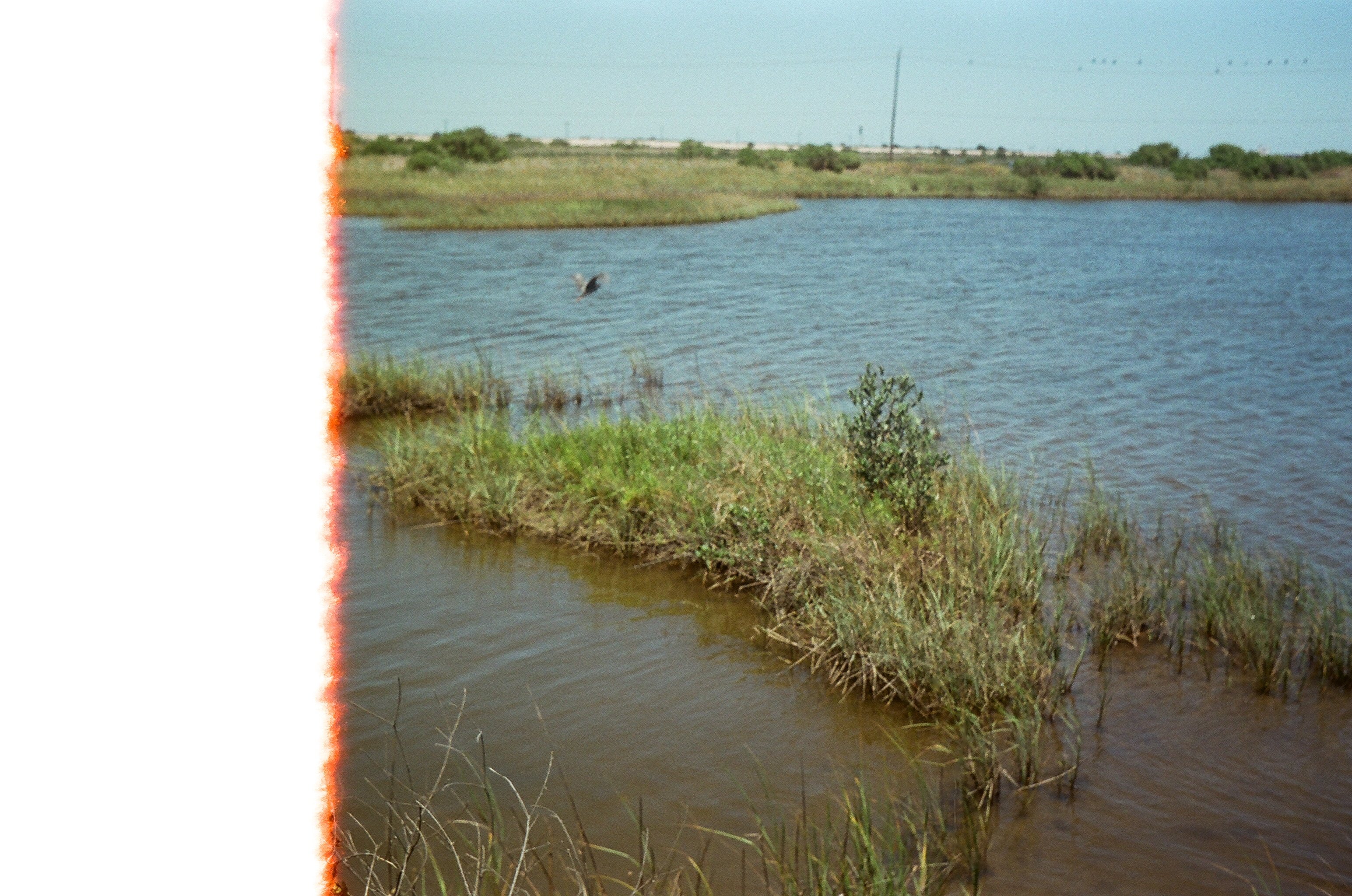 ly began her career as an emergency department technician in 1991, while working towards becoming a licensed paramedic. assisting nurses and doctors, answering phone calls, and dispatching life flight allowed her to become prepared for becoming a licensed paramedic. This eventually lead to the honor of becoming the team captain paramedic, being a first responder and overseeing all of the actions carried out in Galveston EMS. With experience under her belt, Bly achieved winning employee of the year in 1994. Branching out, she started her own photography company as a small business owner, she still owns today. Alongside photography, Amy moved on to be the health coordinator at a Galveston catholic school, managing 260 children’s compliances with state regulations with vaccinations. While pursuing her career, she continued to volunteer at Holy family parish and becoming highly involved with the churches programs. In 1995, she married her true love Keith and is now the proud mother to three fantastic teenagers, Cameron, Justin, and Charlotte. In 2016, Bly was elected to represent District One for the City of Galveston on City Council, a position she still holds today in a community she is honored to serve.